We often share stories about artists who make interesting recreations. Some recreate Disney characters in real-life situations, or photoshop celebrities into funny scenes.

But, this time we have something completely different to share with you. This Japanese artist turns cats into anime girls, and we're here for it!

The artist known as DHK has recreated a series of funny cat photos by transforming the cats into anime 'catgirls.' The talented artist has been able to create beautiful anime characters, while still keeping a strong resemblance to the original pictures.

DHK's unique style is mostly based on anime and manga. He has a large following on Twitter made up of fans of his interesting character designs.

So, what is a catgirl? "A catgirl is a female kemonomimi character with feline traits, such as cat ears, a cat tail, or other feline characteristics on an otherwise human body," according to Wikipedia.

Many other anime artists are also jumping on the trend. Keep scrolling to check out some of DHK's catgirls below.

1. Don't mess with a catgirl 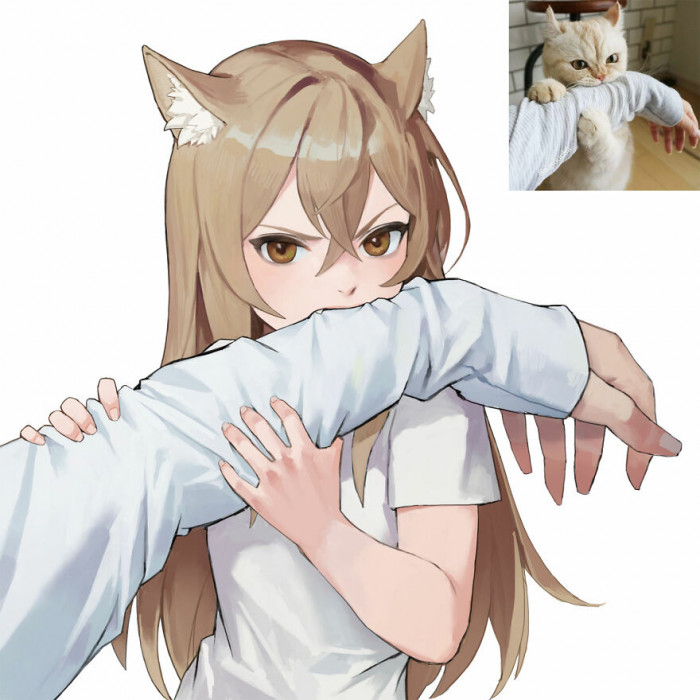 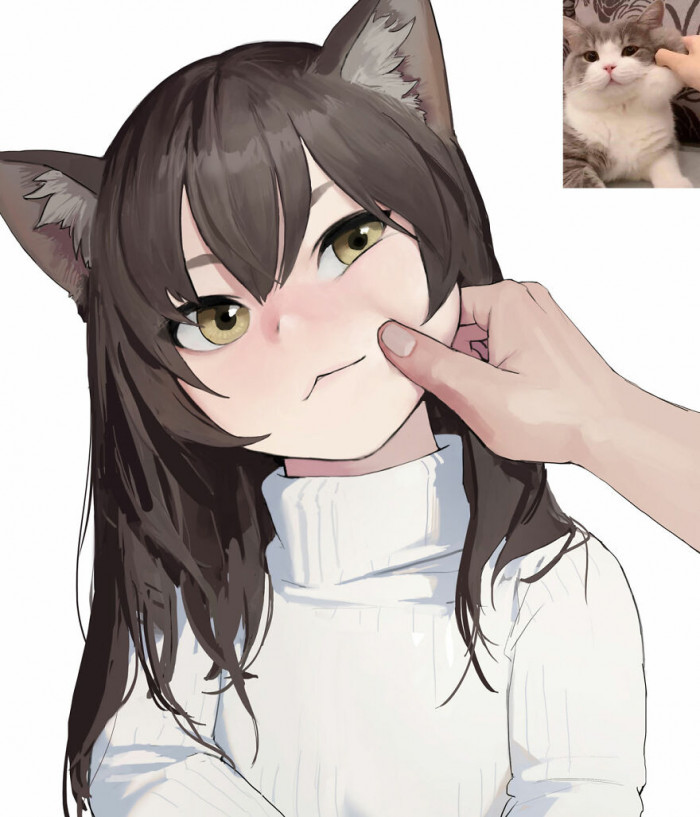 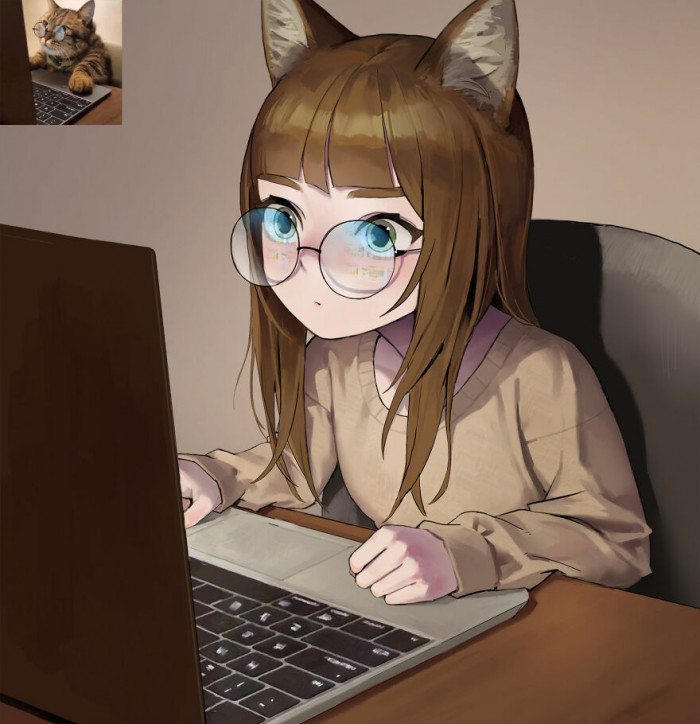 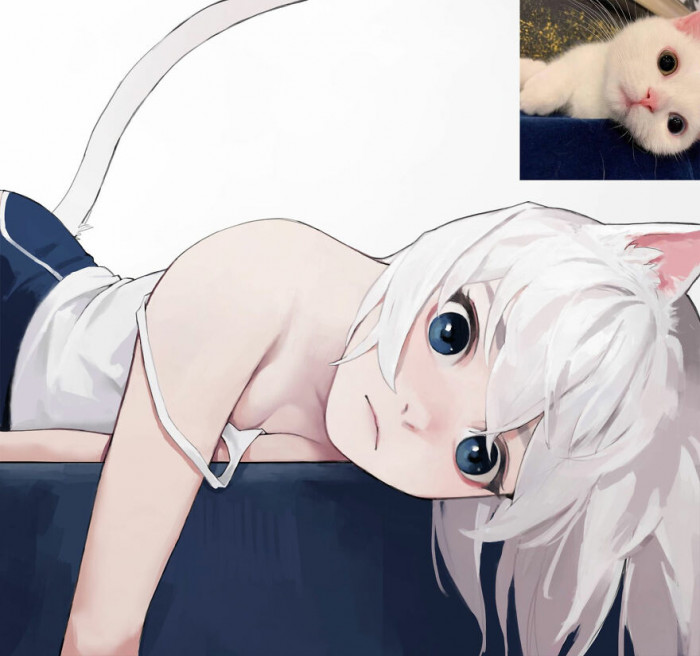 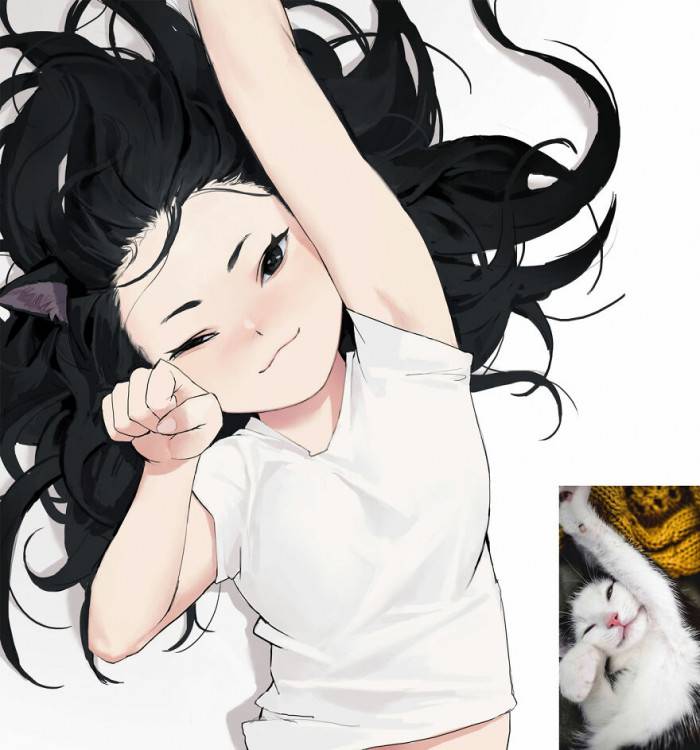 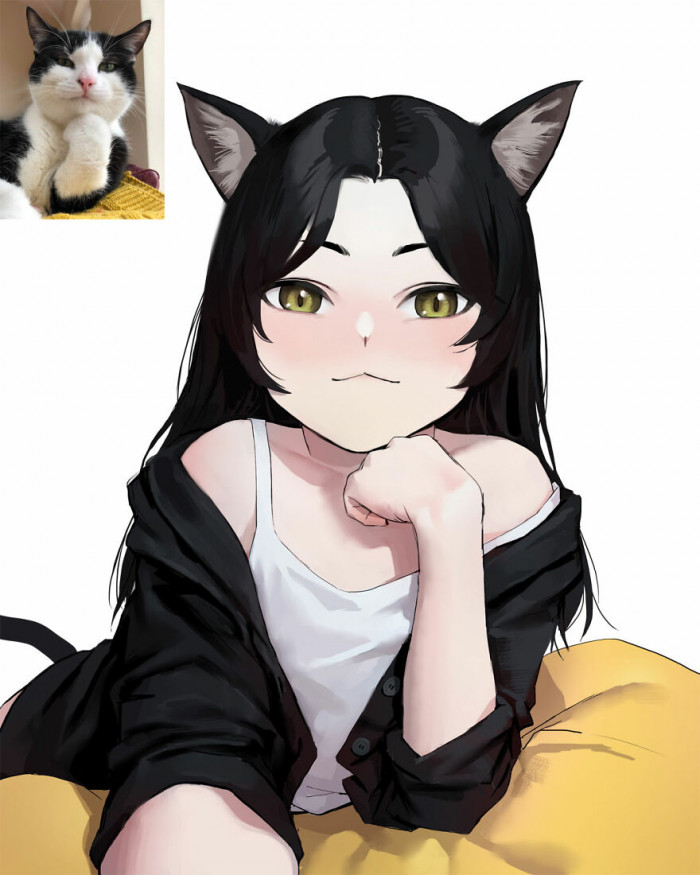