Photos Show How Canadians Are Dealing With Their Extreme Snow Blizzards

It seems like weather-related situations are getting worse by the second. I thought living in the boiling Australian weather with smoke clogging the view outside of my apartment window was bad enough, but it seems like Canadians are also having major weather issues.

A gargantuan blizzard hit areas of Canada, (Specifically Newfoundland and Labrador) and pictures of the blizzard-affected areas are unbelievable. The photos where entire doorways are entirely covered in snow look like something straight out of a cartoon or a horror film, but it's nice to see that some people are making the best out of what must be a distressing situation.

Much love and support to everyone who was/is stuck in this mess :,)

This is officially the funniest way to deal with a blizzard. 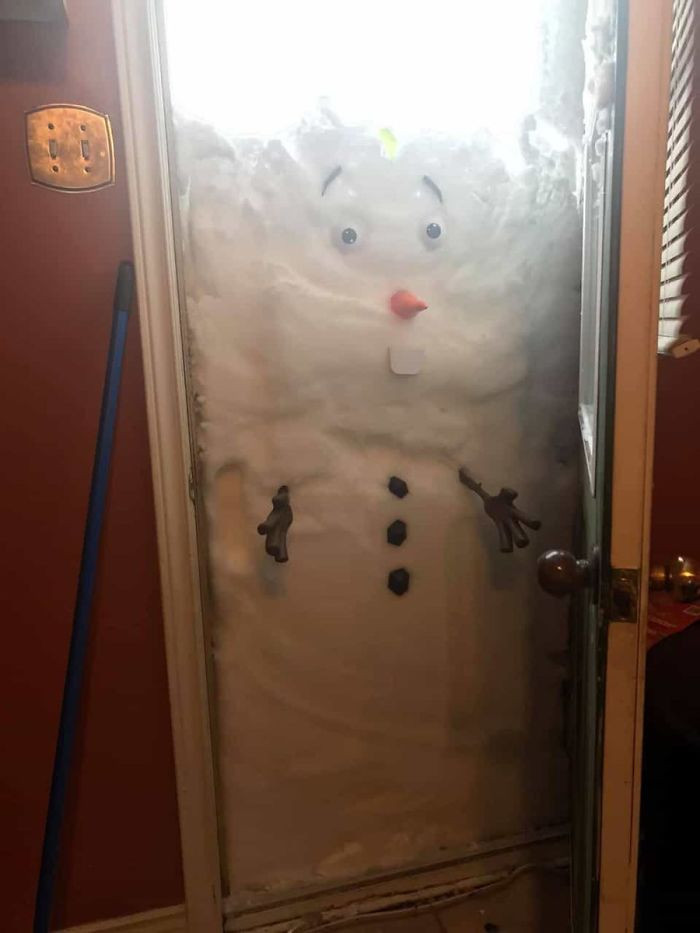 A thin layer of ice built up on a house in Cape Bonavista.. It almost looks magical. 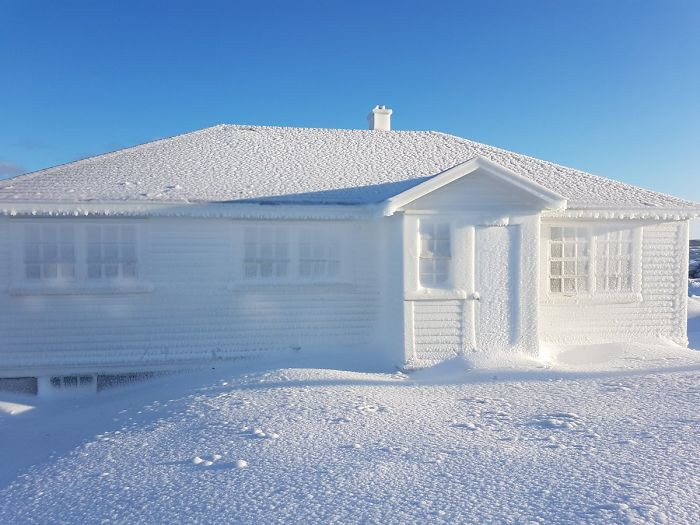 This is what a driveway in Newfoundland looks like. 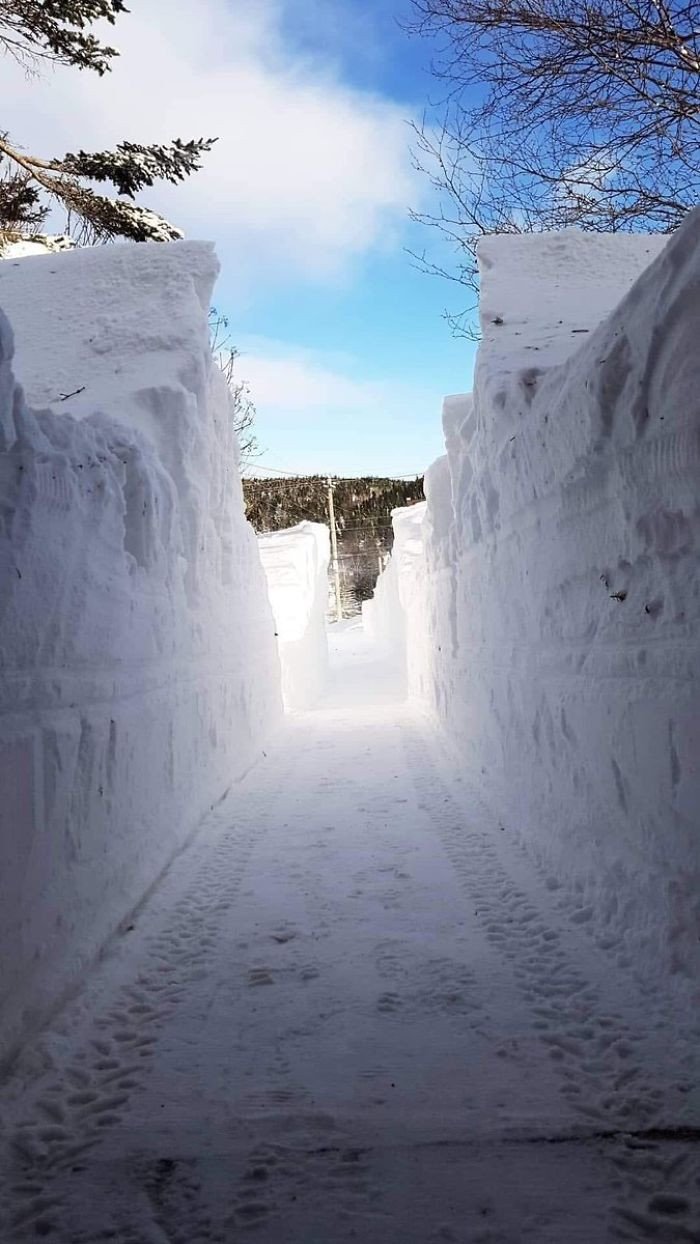 It's a leap of faith. 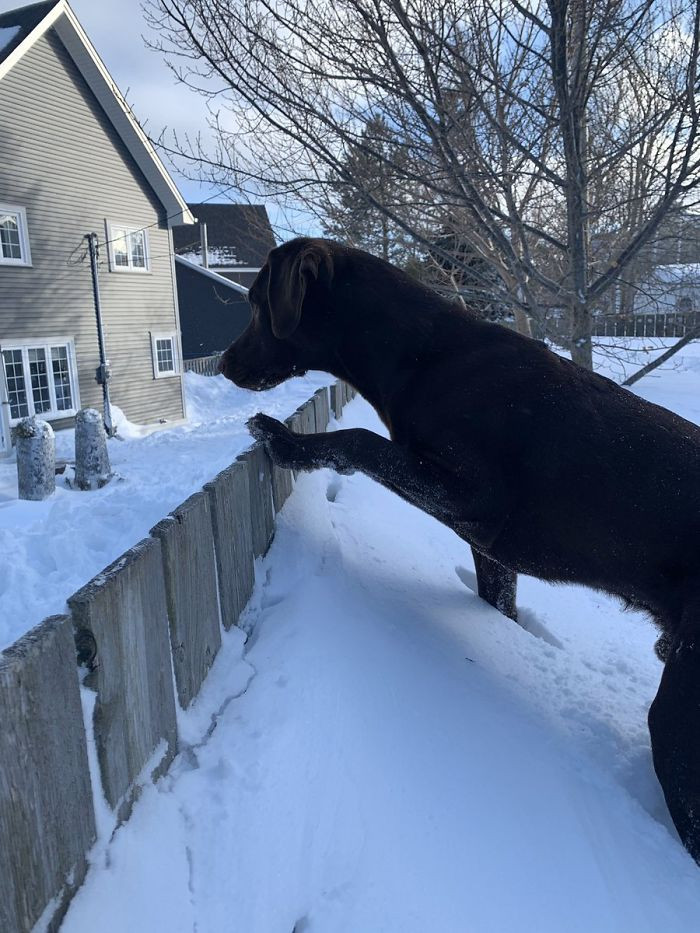 Would you enjoy a cup of wine here? 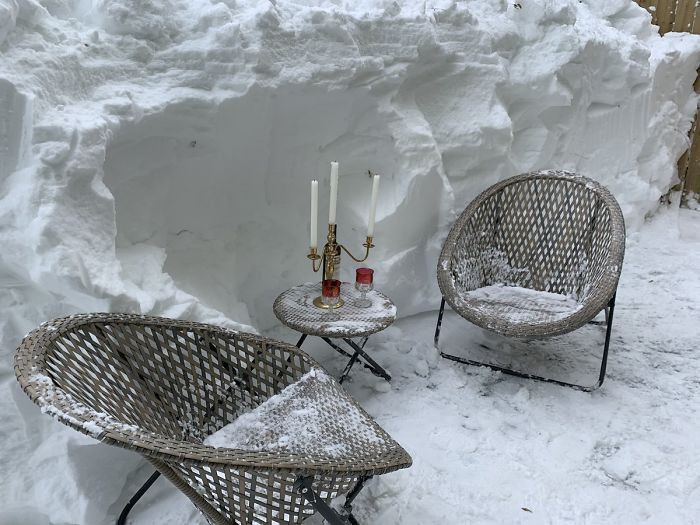 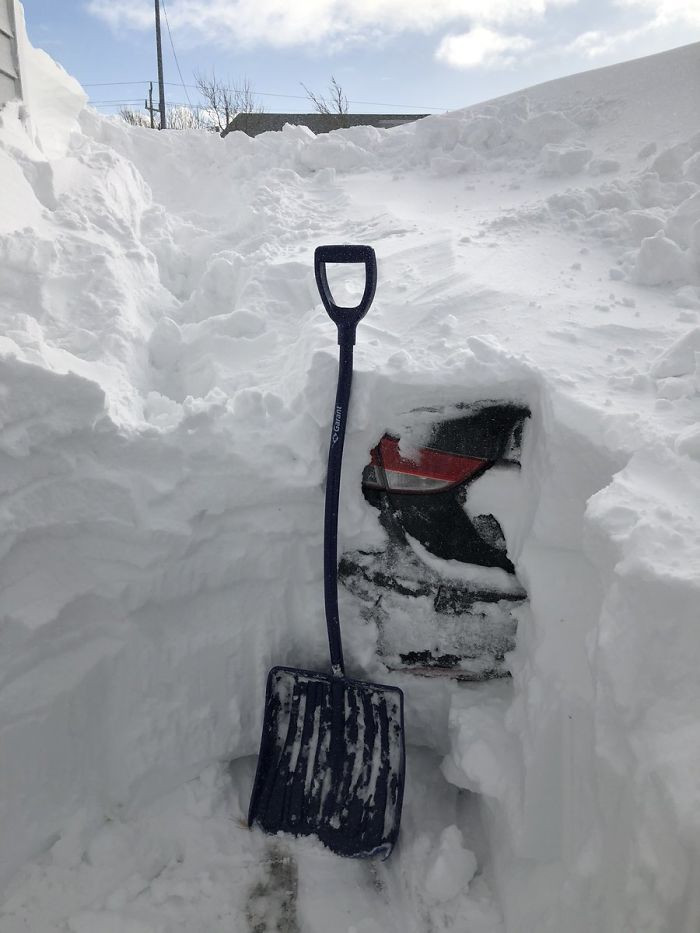 I'm sure I've seen this in a movie before. 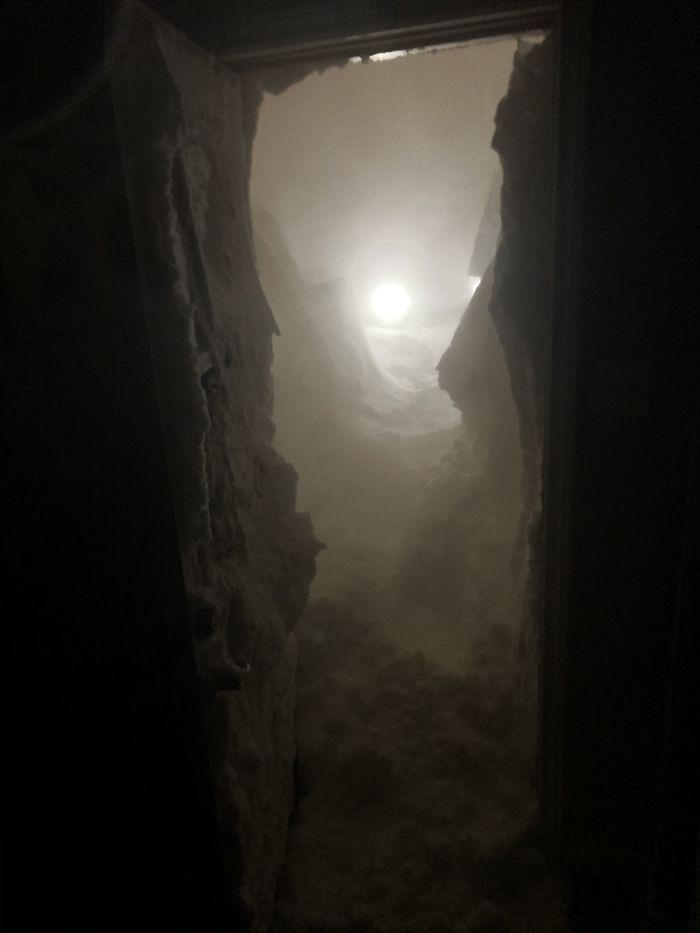 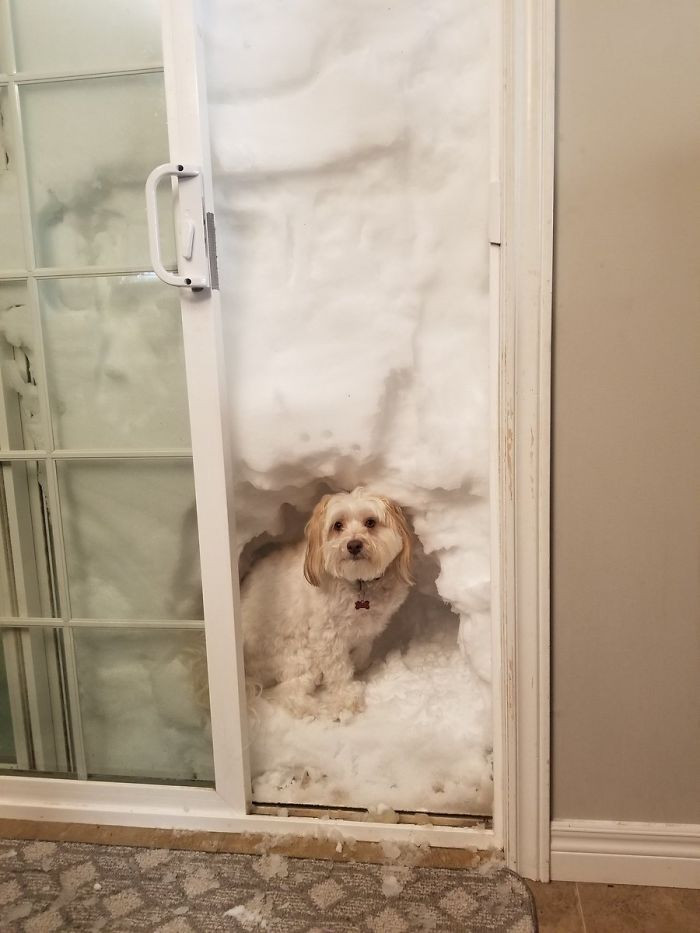 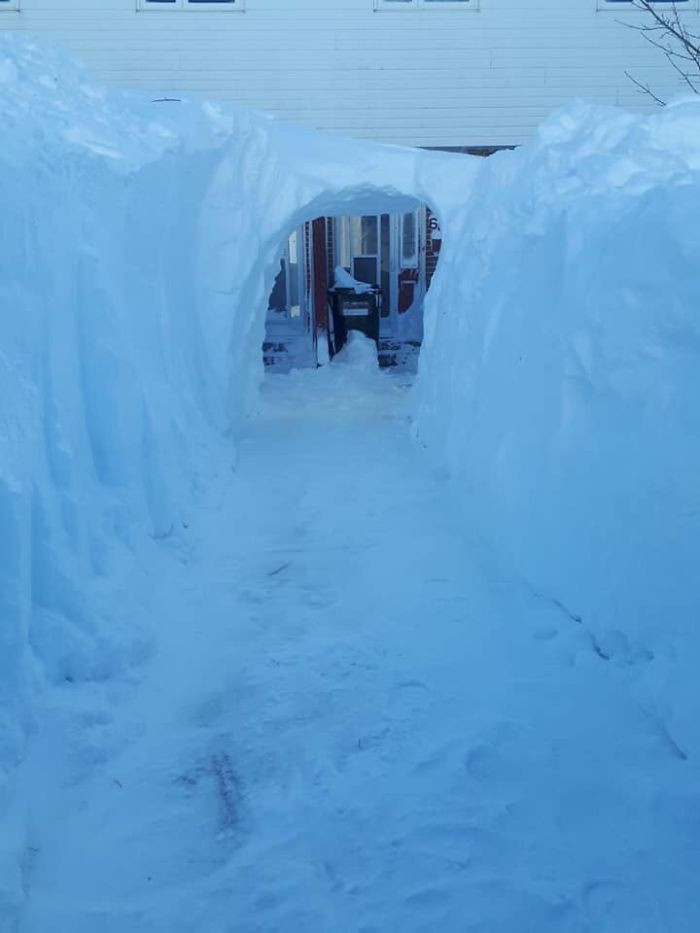 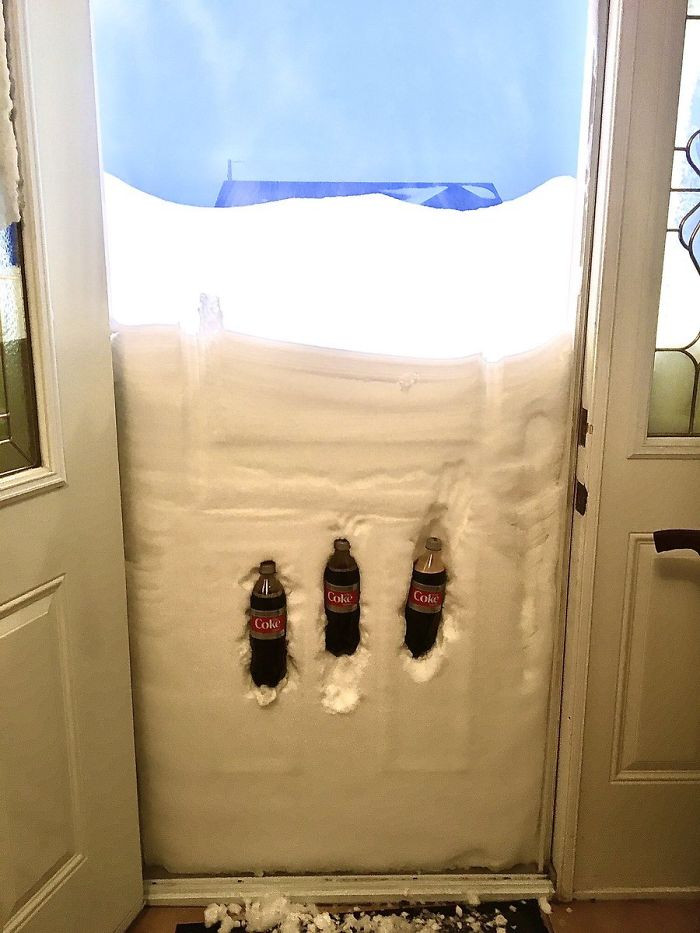 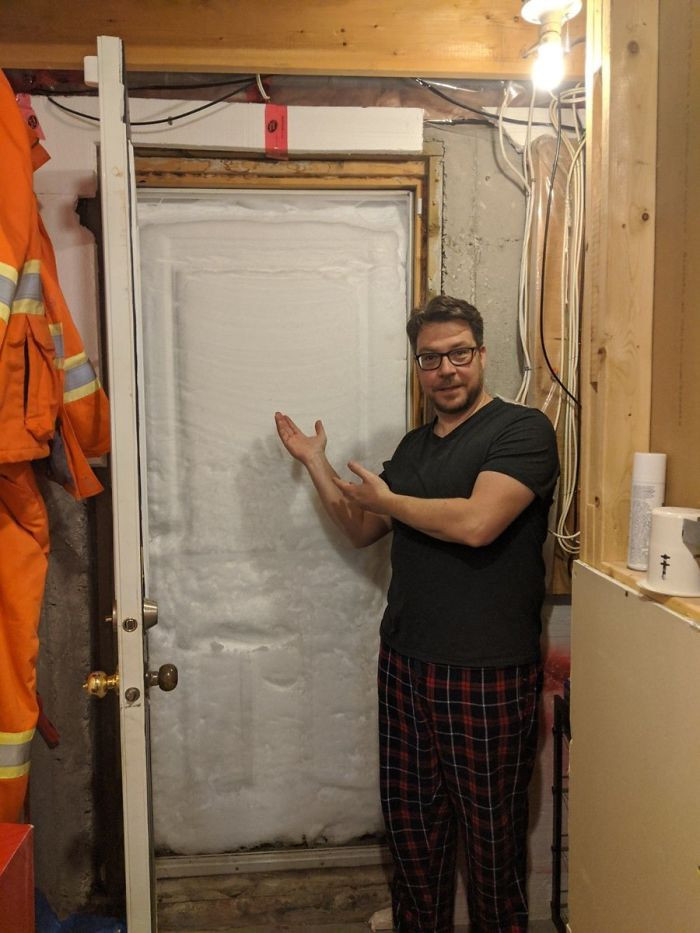 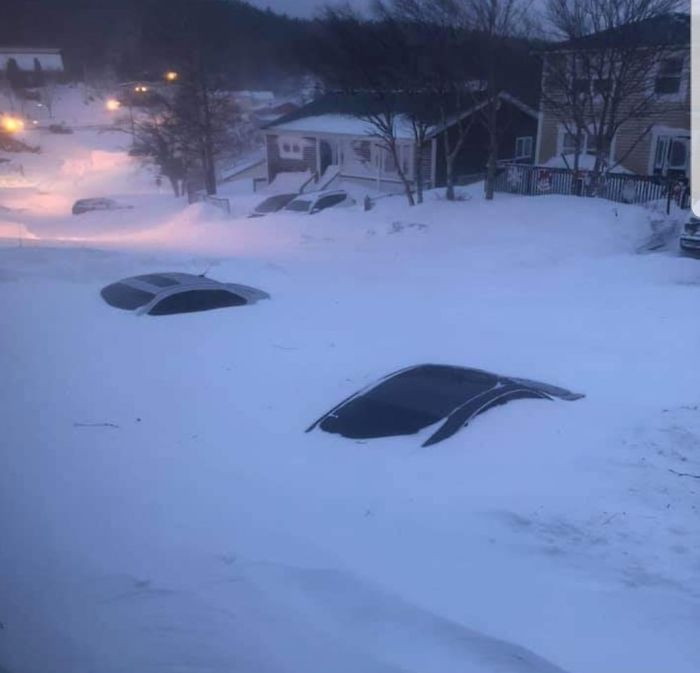