The election in the United States was a month ago, but, even though it is all we have heard about for what feels like forever, it still is not over. Current President Donald Trump is refusing to concede, and, despite the fact that he lost the popular vote and the electoral college has been called for Democrat Joe Biden, is declaring that he has won.

This has led many analysts and scientists to think that perhaps Trump is preparing to stage a coup. Which seems really dramatic, right?

While, at the time of writing, experts have predicted a decreased likelihood of a coup, the information is essential nonetheless. Please stay engaged with reputable news, do not let it happen here.

So here we go: ten things you need to know to stop a coup! 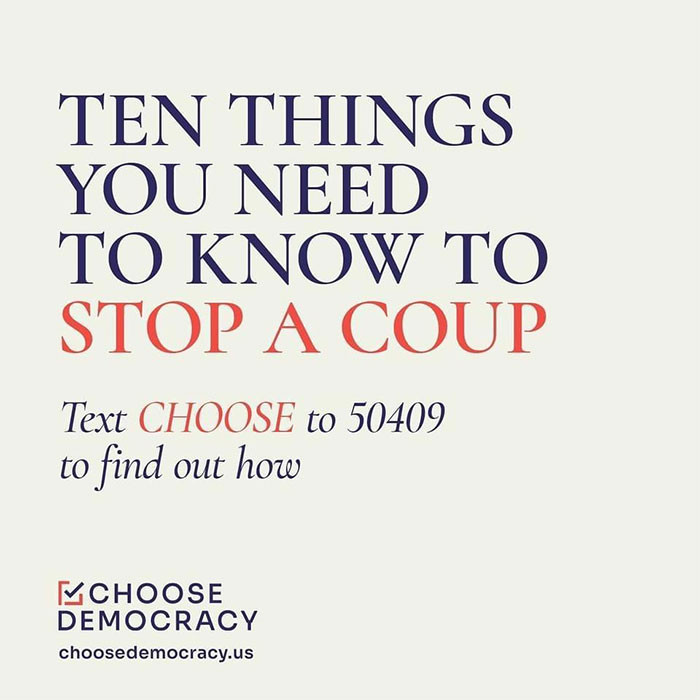 The first thing, is patience. The vote counting period was painful, but, of course, it showed that the Biden-Harris ticket won: fair and square. 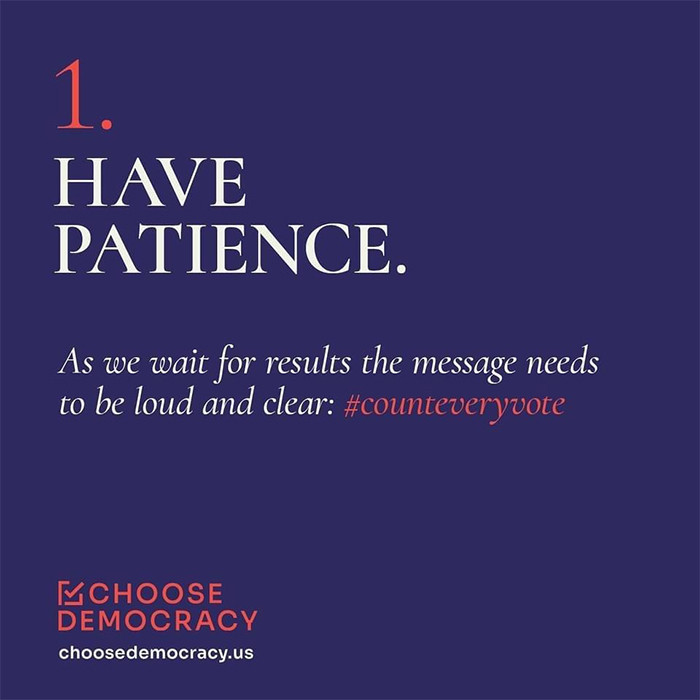 So it kind of seems like Trump is doing everything he can to start one. 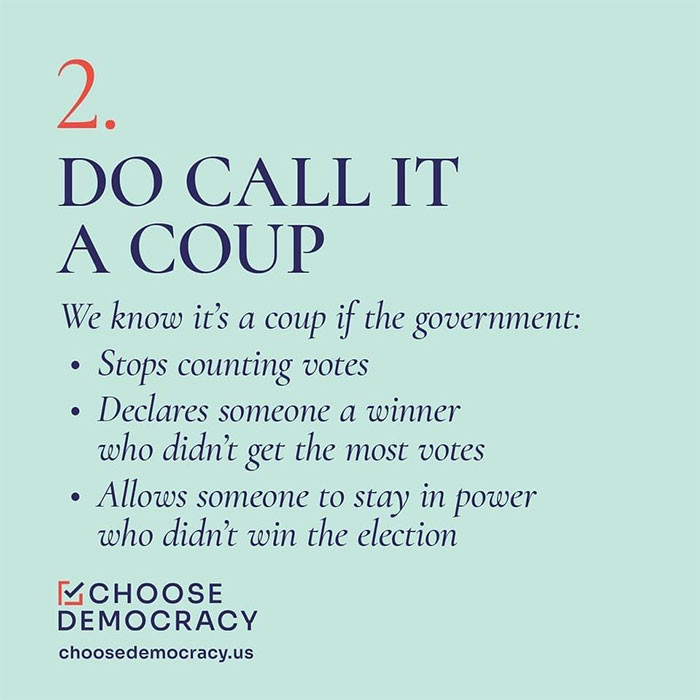 People have power; the government does not want to you know that.

Voting is the absolute bare minimum of what people can achieve. 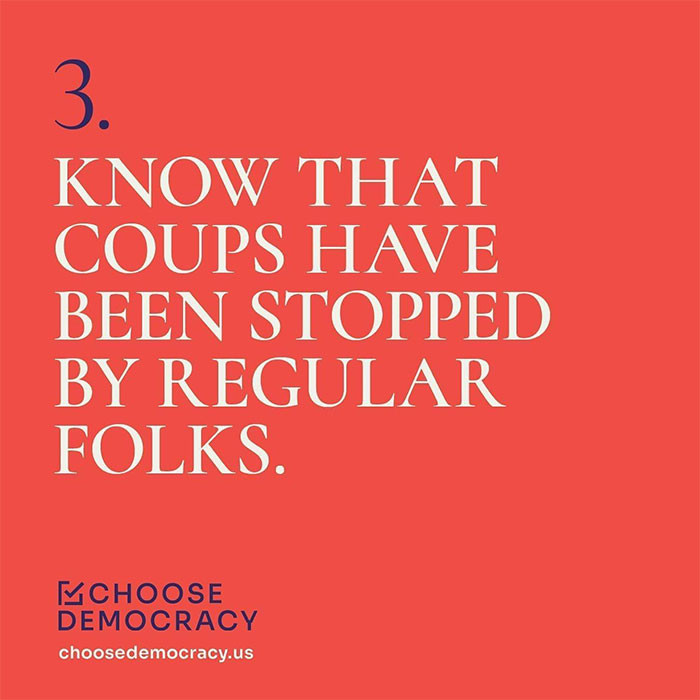 Raise awareness and build a network 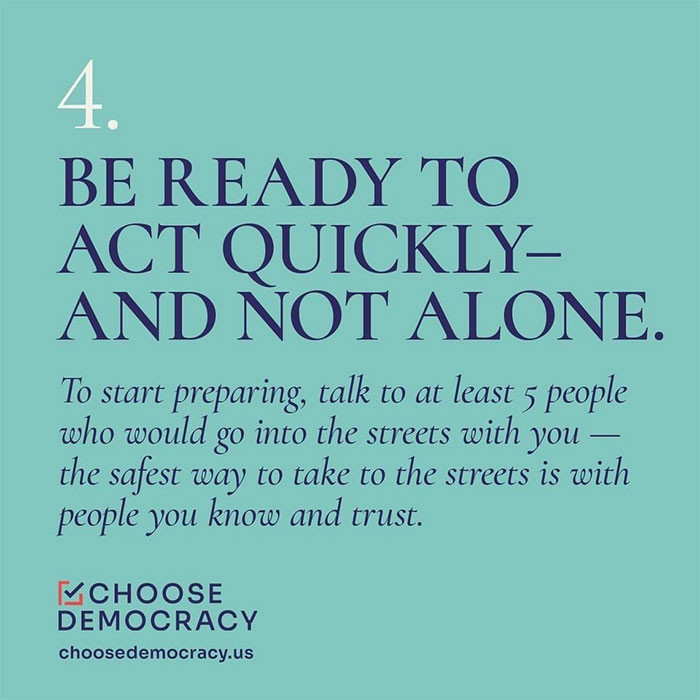 The organisation referenced here, Choose Democracy, emerged after the 2020 election results and the chaos that has followed.

Democracy is fragile. While a coup is beginning to look less likely as the media uniformly declares Biden the winner of the election, we are continuing to watch the situation closely. We know that the people can defend our democracy. Nonviolent mass protests have stopped coups in other places, and we will be ready to do the same here if things change. 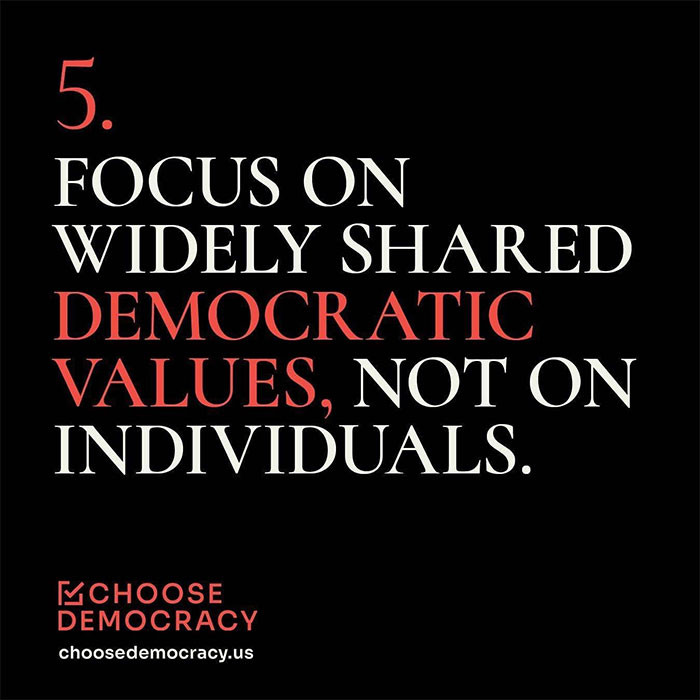 Social movements are made from individuals uniting for a common goal: we are better and stronger together.

Ignore that neoliberal propaganda that tells us that individuals are all that counts. 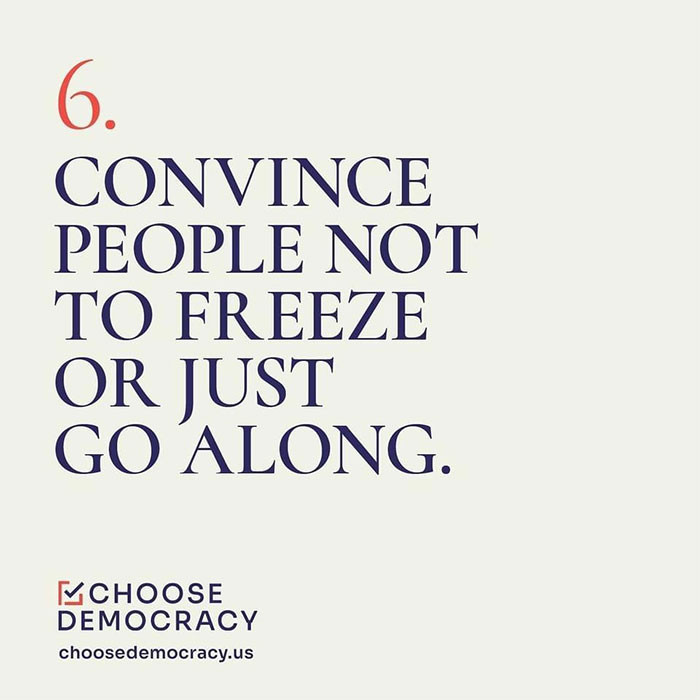 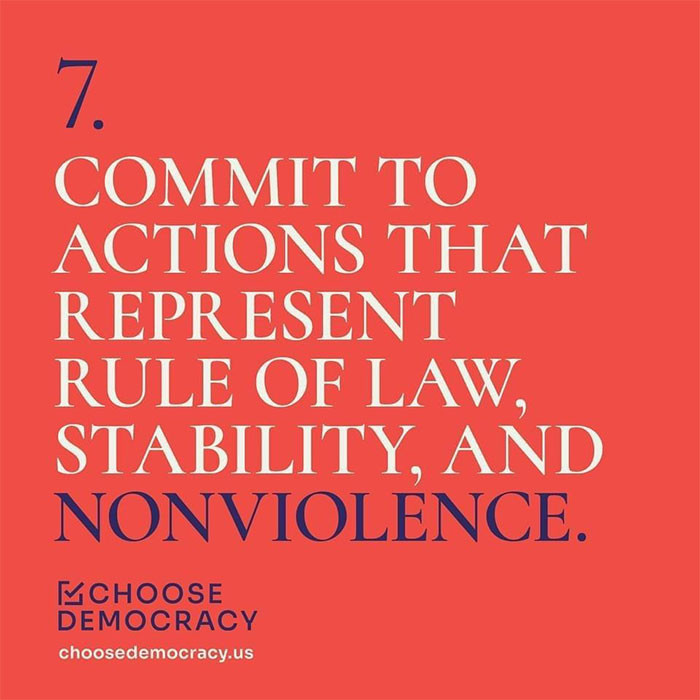 It can happen here. 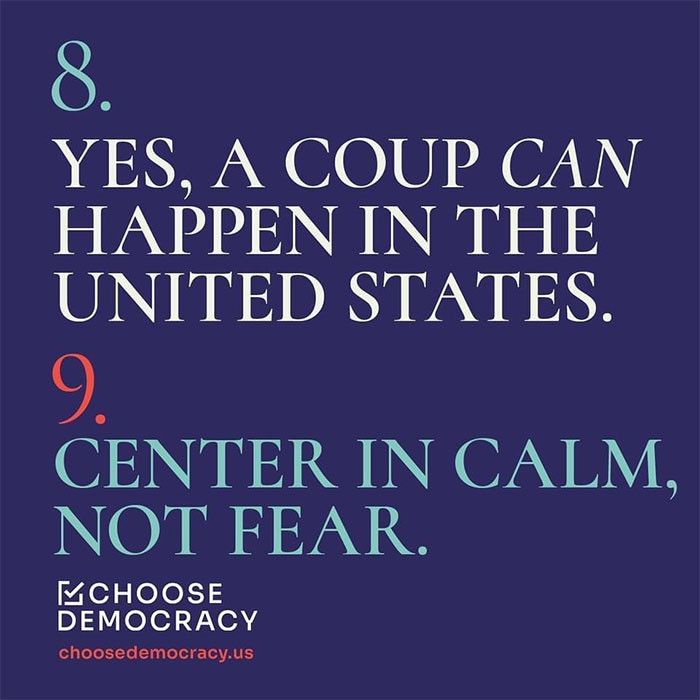 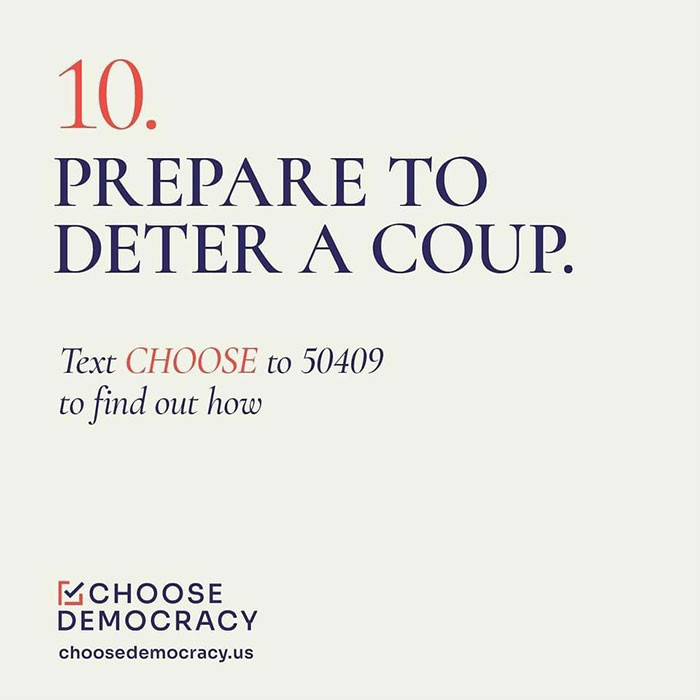 That meme that is like "if what is happening in the US was happening in another country the US would invade to 'save' them" becomes increasingly relevant.

Normally, Americans only think about coups in terms of the ones they have staged in other countries with democratically elected leaders! But, yes, it can happen here too--if you are interested, there is a great podcast about this called "It Could Happen Here."

Most of all, stay engaged and stay alert!

Do you think a coup is likely? How are you preparing to stop it? Tell us below.