Is your name a daily struggle? Mine was until Ariana Grande became a famous singer, now it's easy.

When I'm at Starbucks and they ask for my name, now I just say, "Ariana, like the singer" and they know right away. 10 years ago this was not the case.

I would get 'Adriana', 'Arianna', 'Arianne' or just comments like, "never heard that before" as if it was the craziest name in the world.

Recently, people on Twitter started sharing problems that their name has caused them. While it's pretty disrespectful to criticise someone for their name, some of these stories are absolutely HILARIOUS!

We've compiled the best ones from the Twitter thread below! 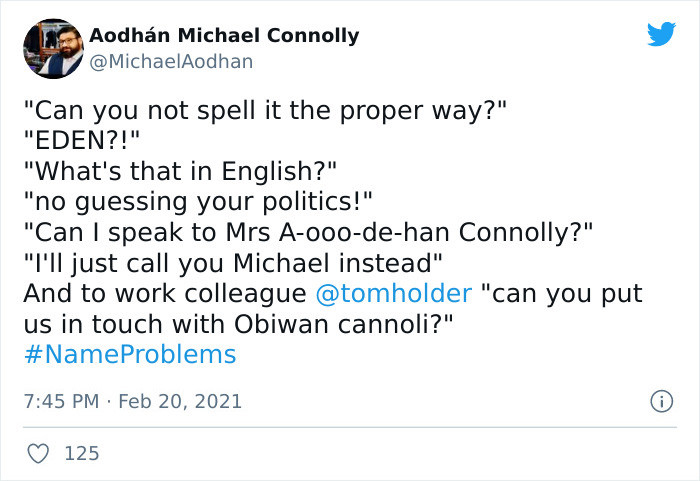 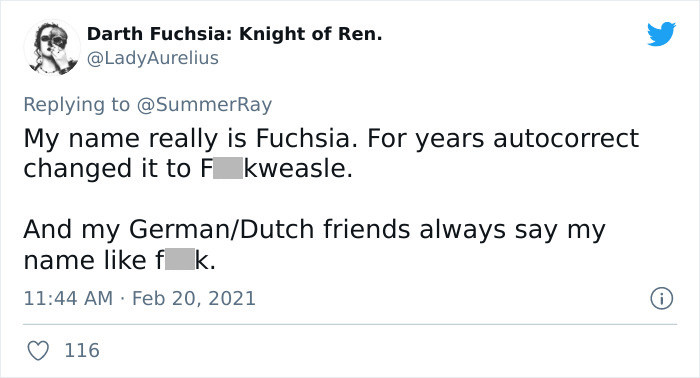 7. I struggle with Pugh, admittedly 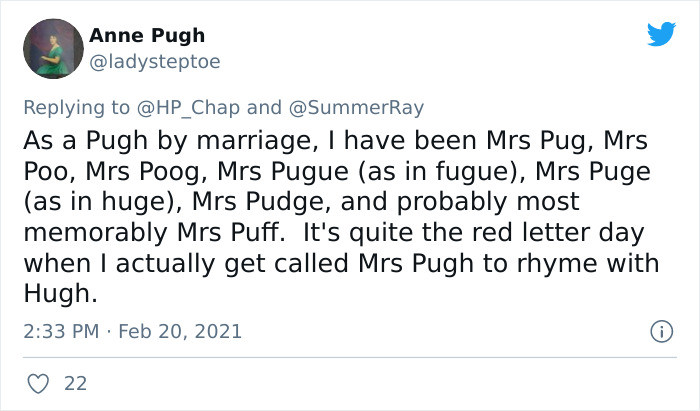 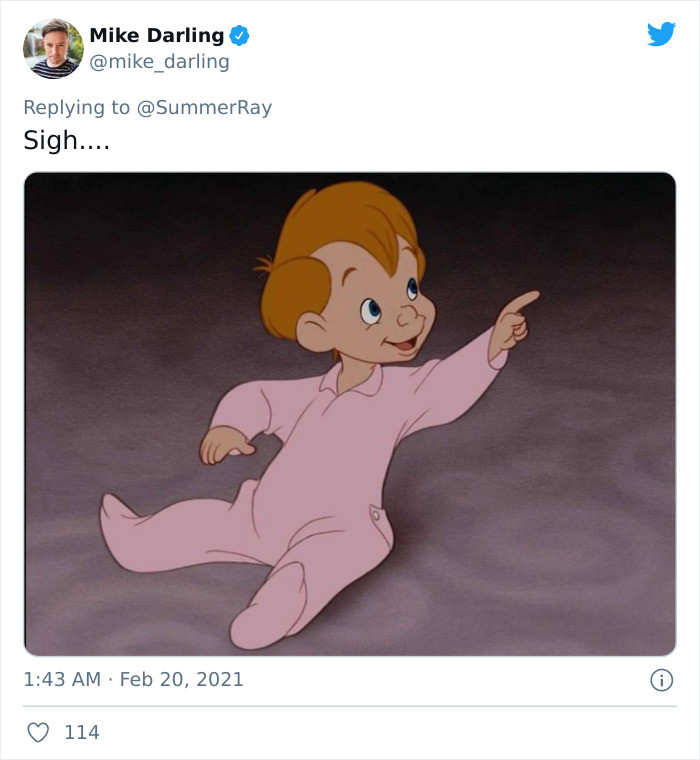 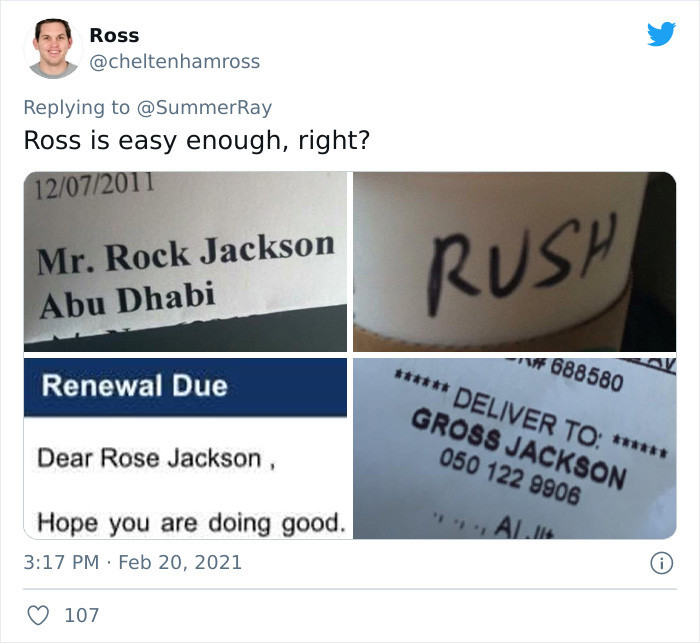 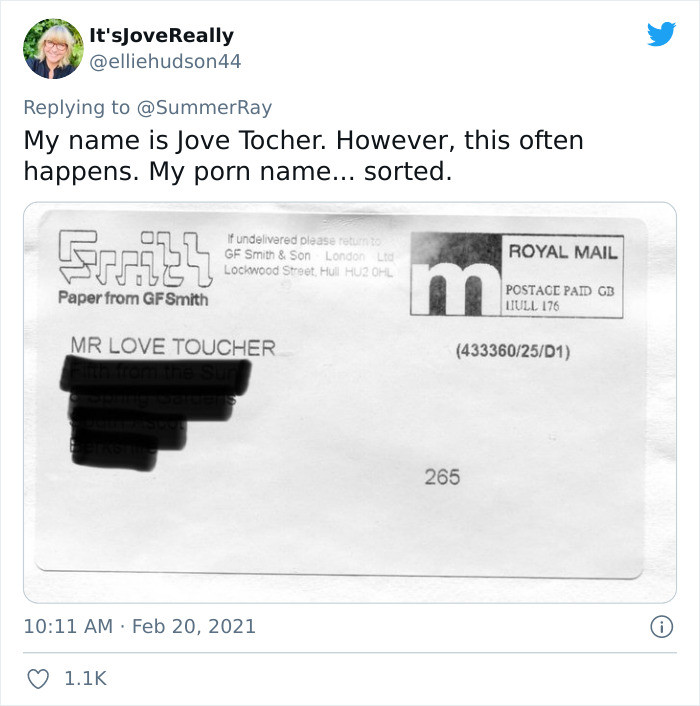 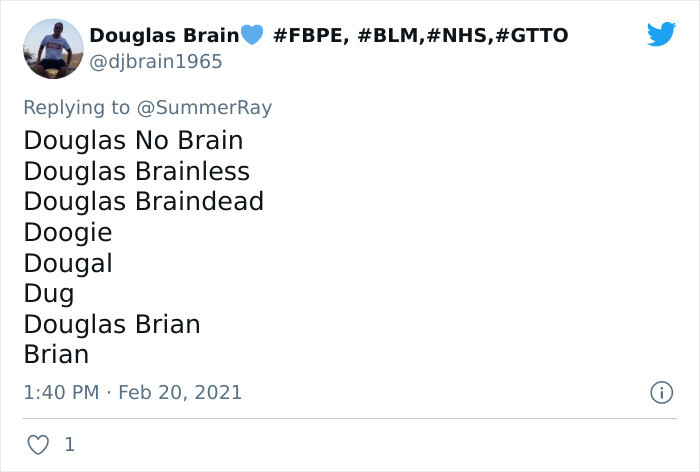 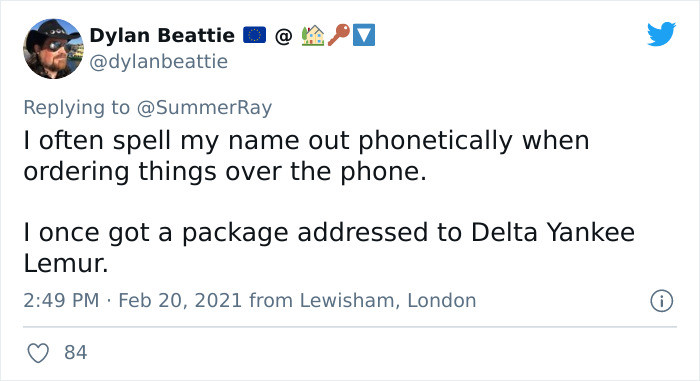 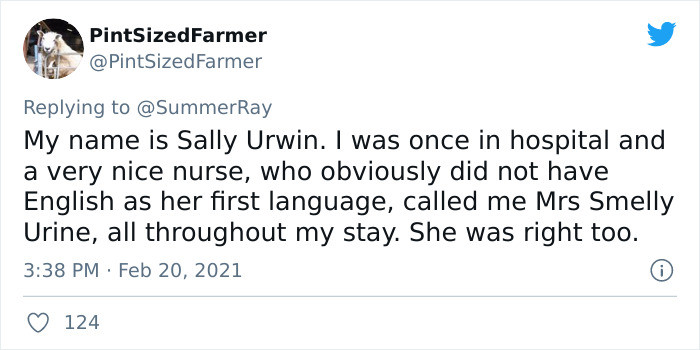 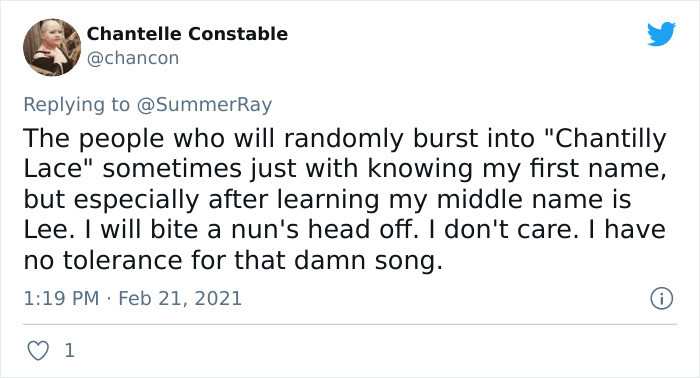 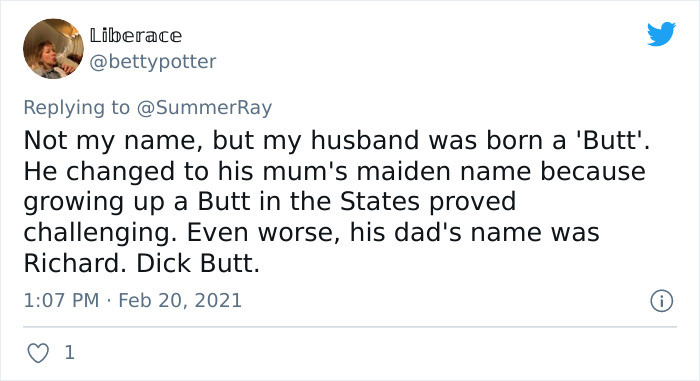 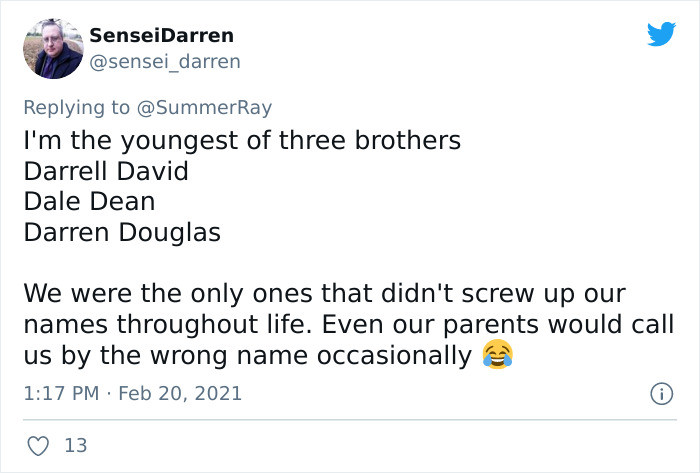 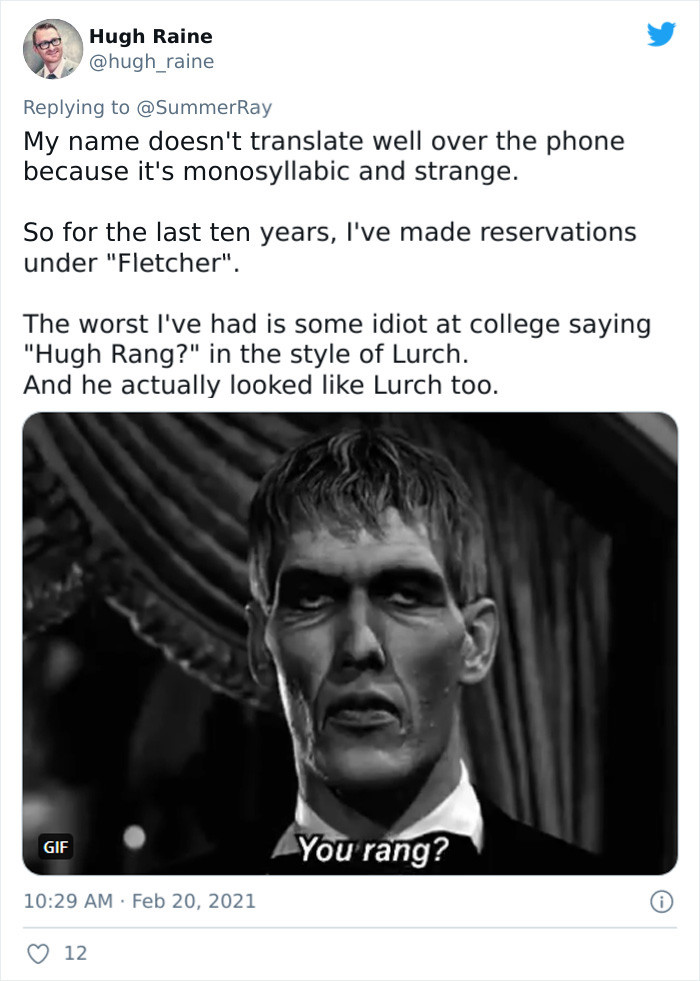 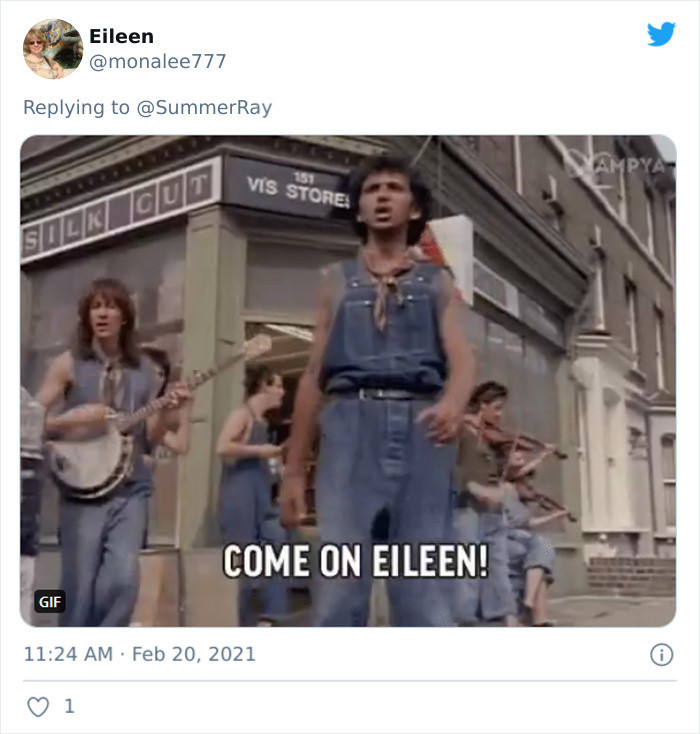 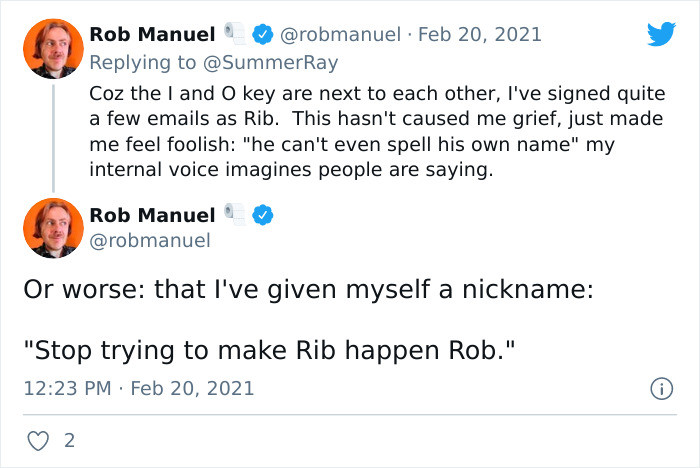 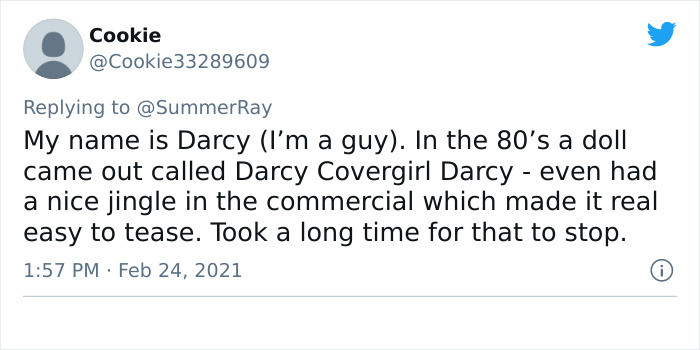