"Black Widow," "Cruella," And Other Disney Movies Will Premiere In Theaters And On Disney+ Simultaneously

Disney just announced that it would debut its movies Black Widow, Cruella, and others on its streaming platform Disney+ on the same day they start showing in the movie theaters. Cruella will have its premiere on May 28, and the Black Widow will be shown on July 9.

People who want to see them on TV will have to pay some additional fee, and it’s expected to be around $30. Disney tested this technique with Mulan, Raya, and Last Dragon and was happy with the results. Even Pixar came on board, and its movie Luca will be shown on Disney+ on June 18. 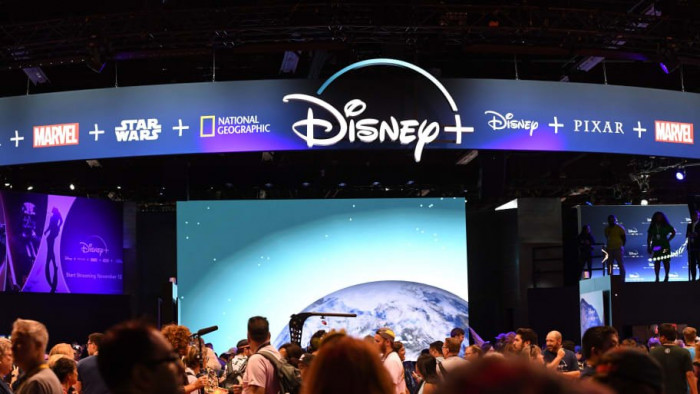 via: Robyn Beck/AFP via Getty

This decision might make their relationship with the theaters even more complicated. Theaters were among the hardest-hit industries during the pandemic, and the vaccines gave them something to look forward to. But the latest moviemakers’ decisions gave them even more reasons to worry about. For instance, Warner Bros announced last December that it would premiere all its 2021 movies at the theaters and online simultaneously, and theaters weren’t thrilled with this decision. Eventually, a deal was made for 2022 - Warner Bros will have a 45-day theatrical window before starting to stream their movies. 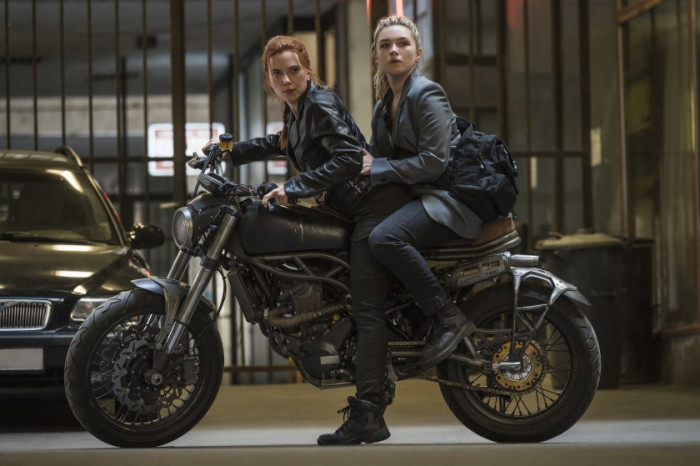