Groom Sacrifices His Wedding Suit To Save A Little Boys Life

A couple from Kitchener, Canada, were enjoying a beautiful day together with their families and friends, taking beautiful photos together, and enjoying the day of their wedding. All of a sudden, the groom, Clayton Cook, fled from being in front of the camera and jumped into a nearby river. Everyone was startled by his actions, but before anyone could react he was already in and out of the water, clutching a small boy in his arms. Cook had noticed a boy struggling to stay above water, and without hesitation, saved him.

In an interview with CTV, he said: "His face was underwater and he was fighting, like he was really fighting." The incident was captured on camera by their fast-acting photographer from Hatt Photography. 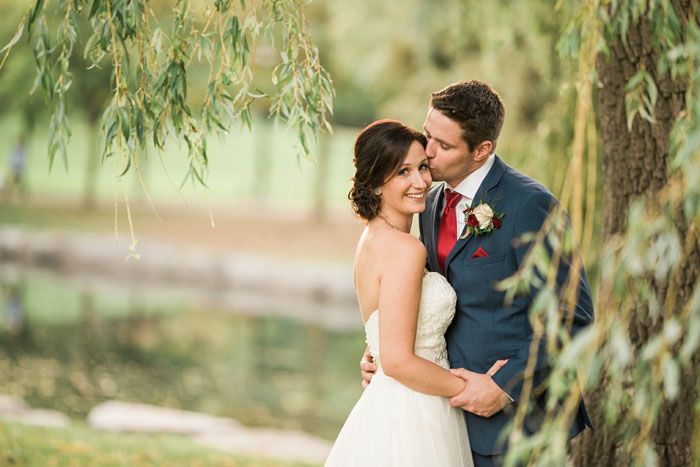 Their wedding was going off without a hitch, until Clayton jumped into the river 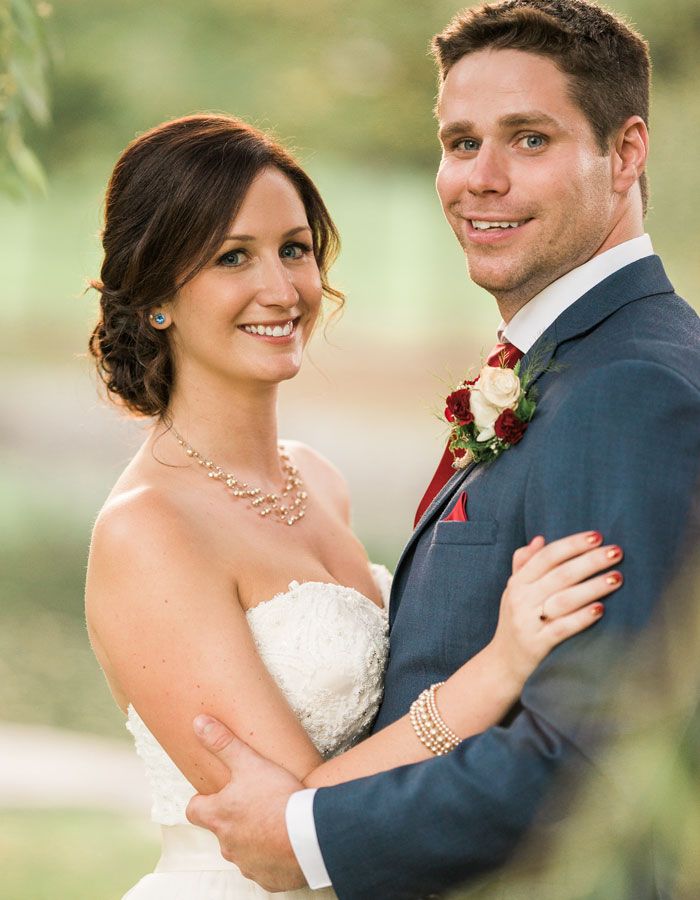 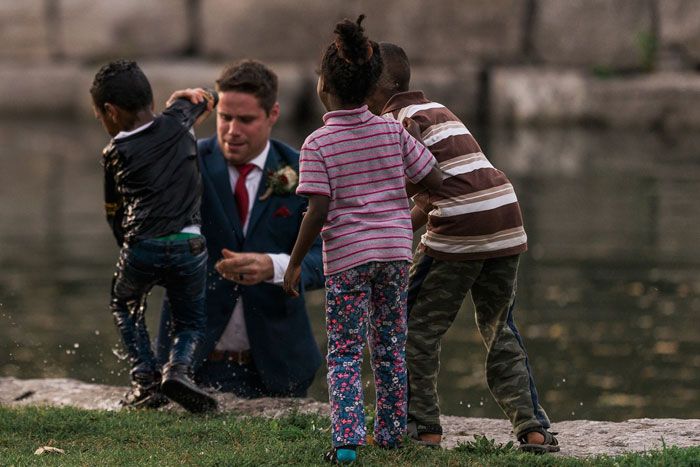 “Luckily, he was only a little guy…and I honestly just sort of hopped him up,” Cook told CTV News

And what a little guy he was! It was lucky that Clayton was there and acted when he did. His actions certainly saved that child's life 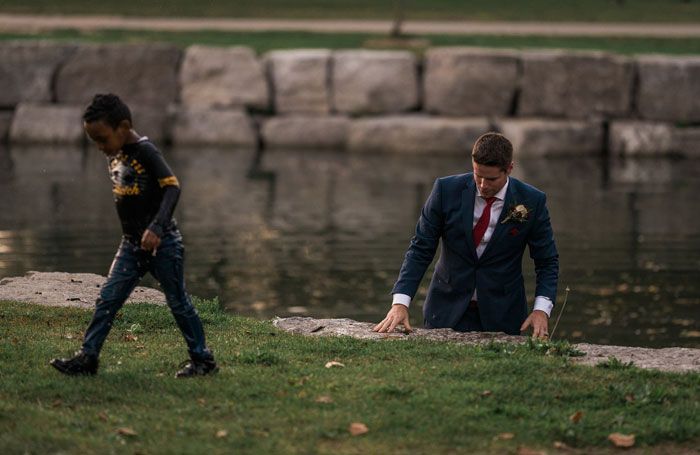 “That’s Clay… It’s something he would just instinctively do,” bride Brittany Cook said about the event 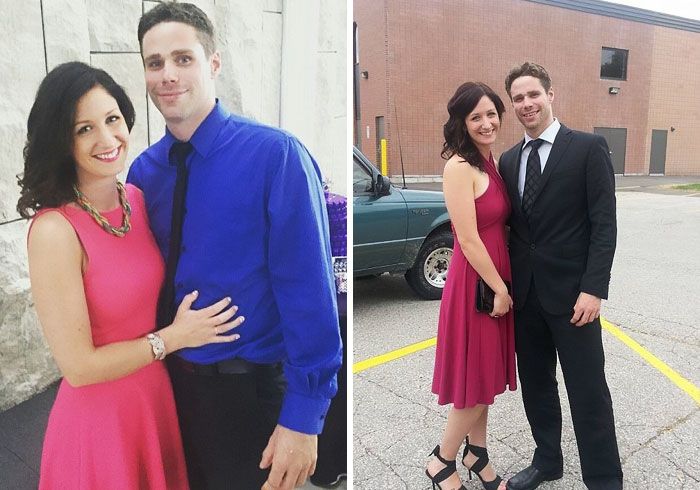 They said it was like fate, that they were meant to be there 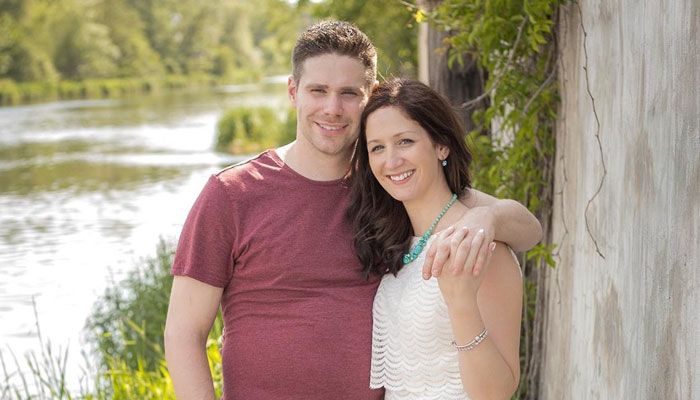 Praise for his heroic actions have earned him the nickname "superman"!