You can’t really be indifferent to influencers. You either love them or hate them. But, no matter how you feel about them, they are here to stay, and this is a fact. Another fact about them is that they don’t live the perfect lives they are advertising on the networks,

Most importantly, their pics are not casual and spontaneous. On the contrary, they all require a lot of work and preparation, the photoshoot itself looks awkward when observed from the side, and the photo attempts often end up in massive backfire.

The immensely popular ‘Influencers in the Wild’ Instagram account is dedicated to sharing embarrassing photos of influencer photoshoots. We've compiled a list of the 30 of the best ones, and you will like them very much… 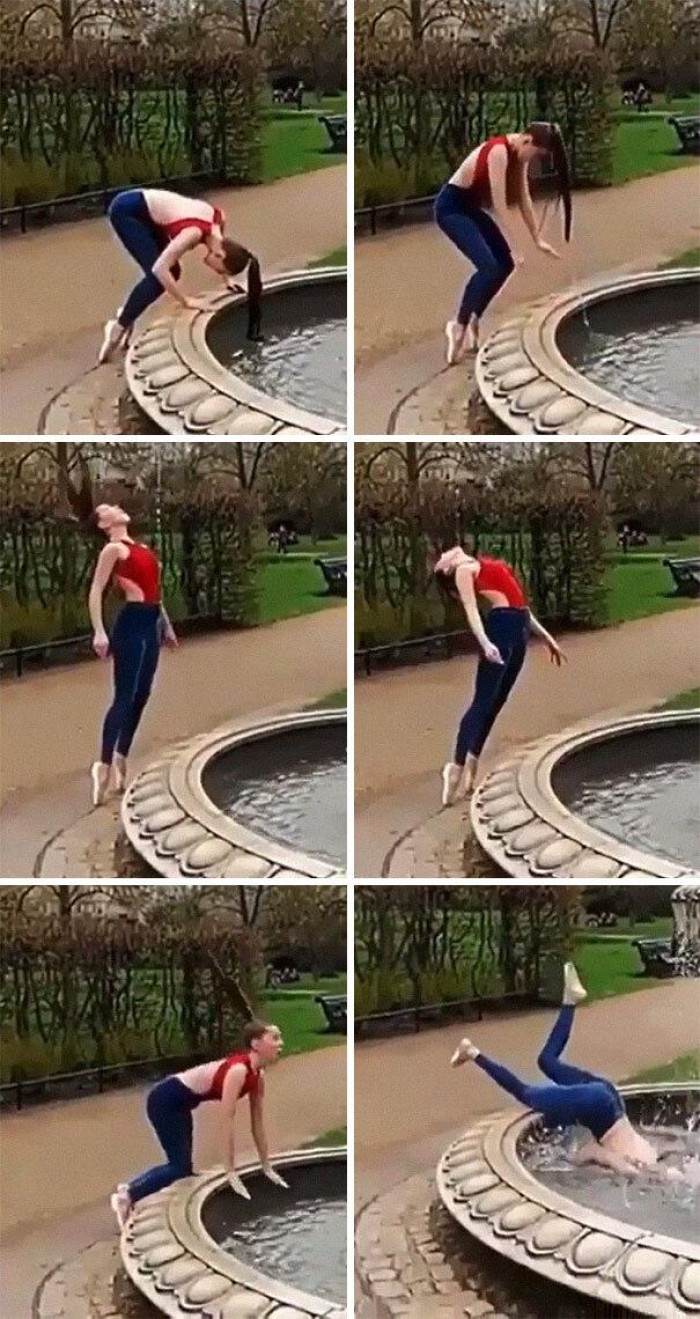 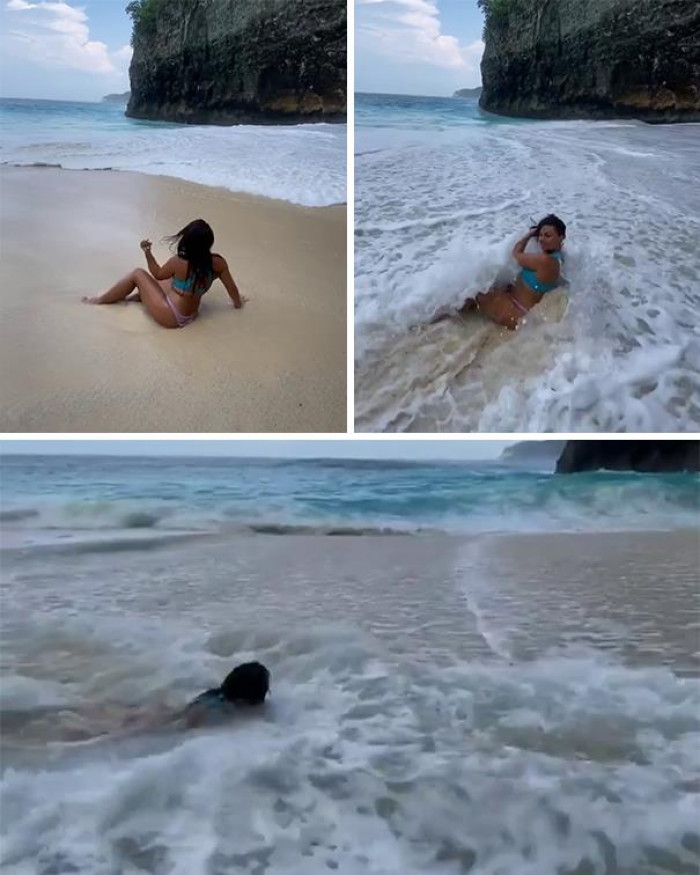 3. Hey Montreal, look at this 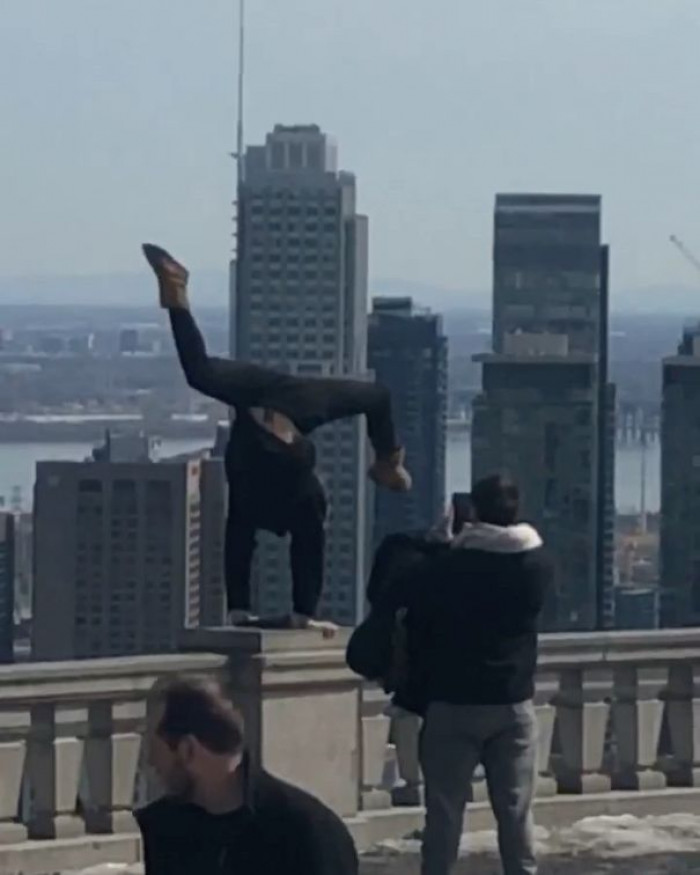 4. "National Geographic Photographer Captures Beached Influencer As People Just Walk Around Like Nothing Is Wrong. So Sad!" 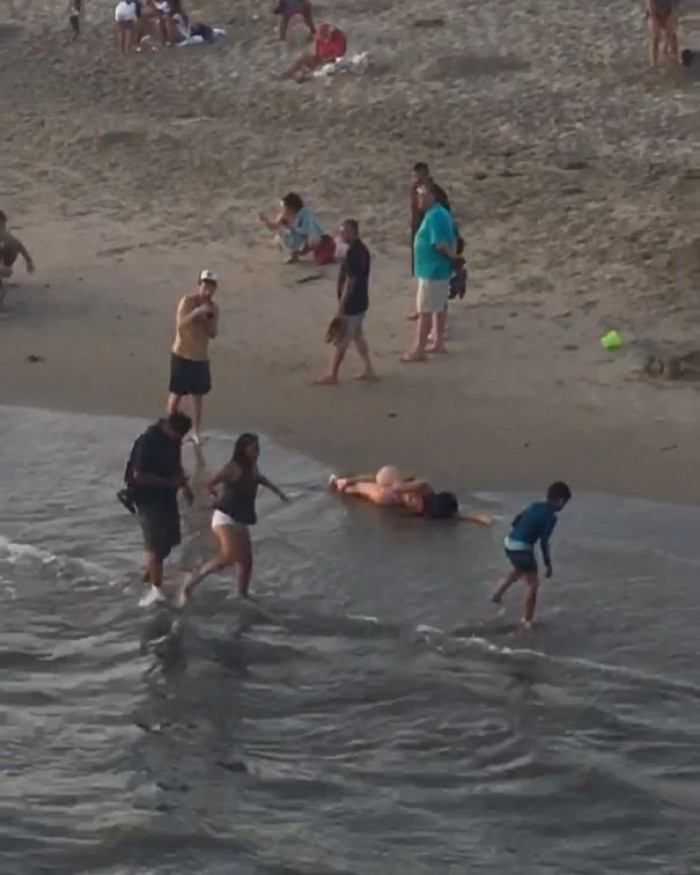 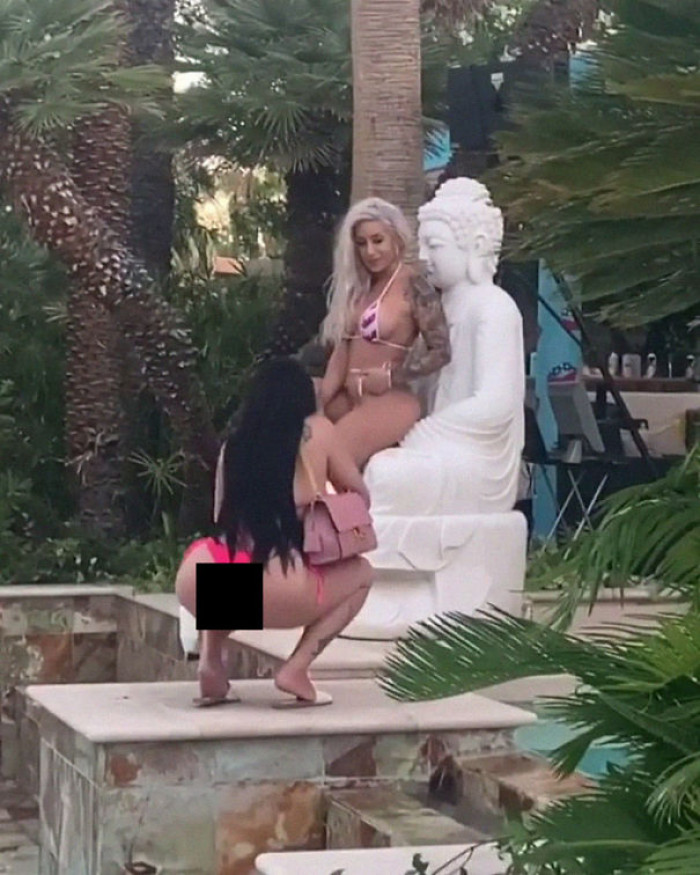 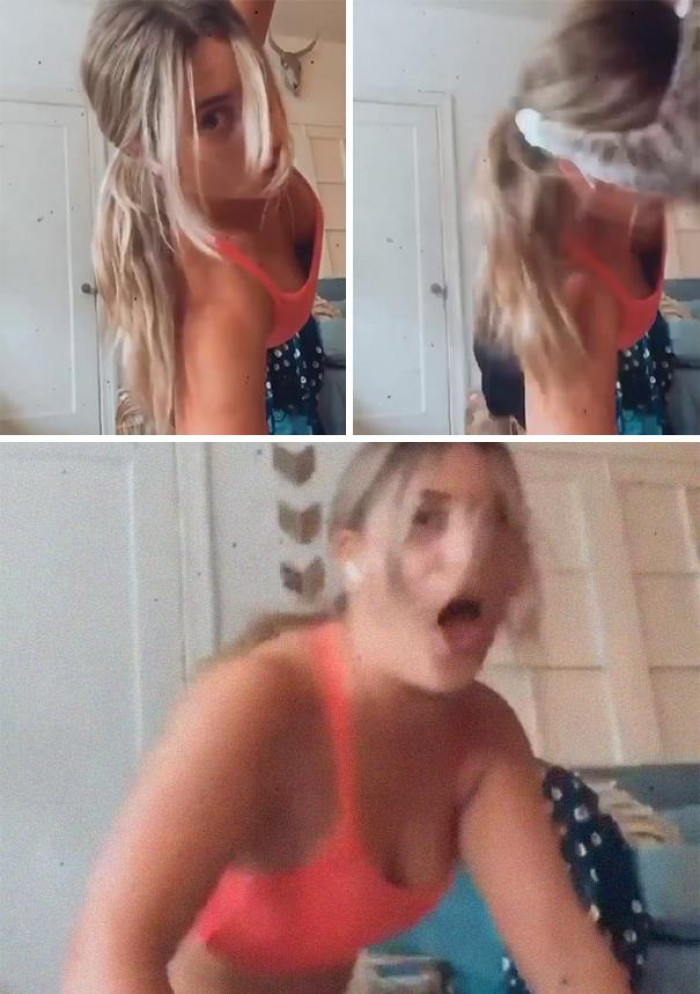 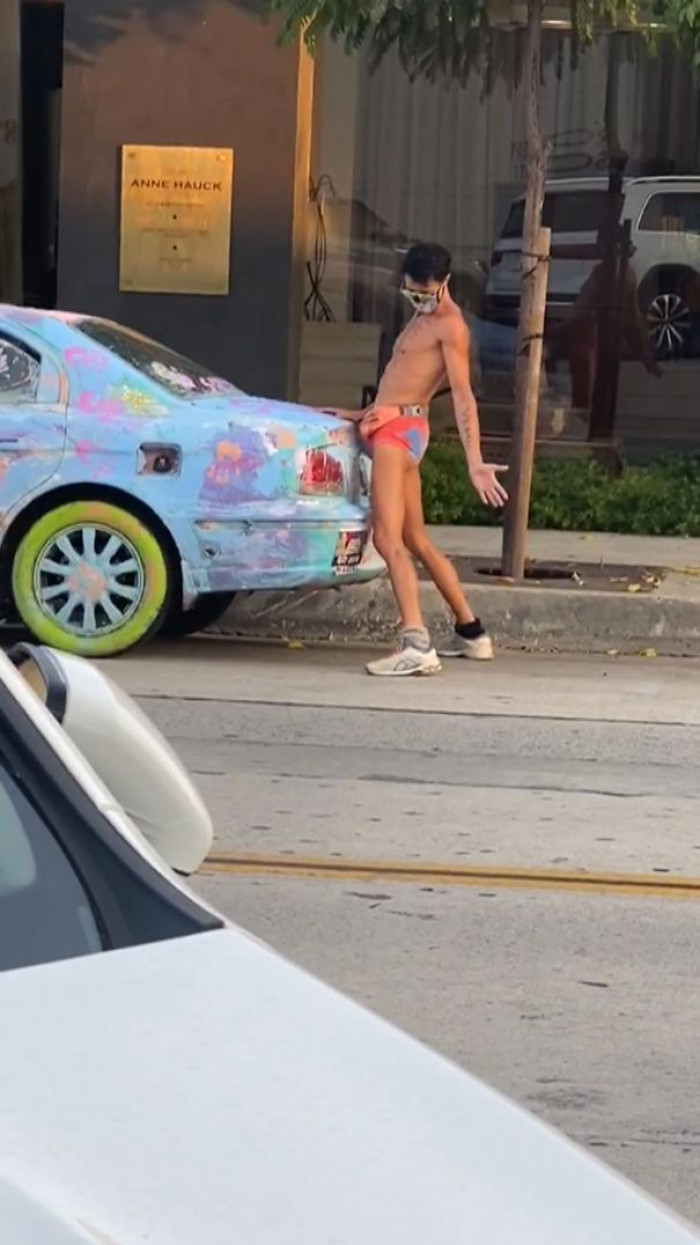 The 'Influencers in the Wild' account was launched on January 10, 2020. It took it only three weeks to reach 695k followers. Now it has more than 3.5 million members, and it's constantly growing.

Forbes says that influencer marketing is very potent because it lets companies distribute advertisements directly to their target audience. And it's up to the influencers to convince the audience that they actually like the product they are promoting.

Duffy also says that the influencers she's interviewed think that their careers are "profoundly unstable as they are at the whims of audiences, advertisers, and crucially, platforms' algorithms."

The pandemic has worsened these concerns and made some influencers branch out and develop "different vestiges of their brand persona, most especially on TikTok."

She added that broader popular culture seems to be centered around influencers' claims to truthfulness or sincerity. "Photo manipulation has a long history in the media and advertising industries, but the critiques of influencers' alleged photoshopping is deeply individual and hence personal."

8. "I’m Not Gonna Lie, When Coachella Got Canceled, I Was Upset. From The Perspective Of Content Only" 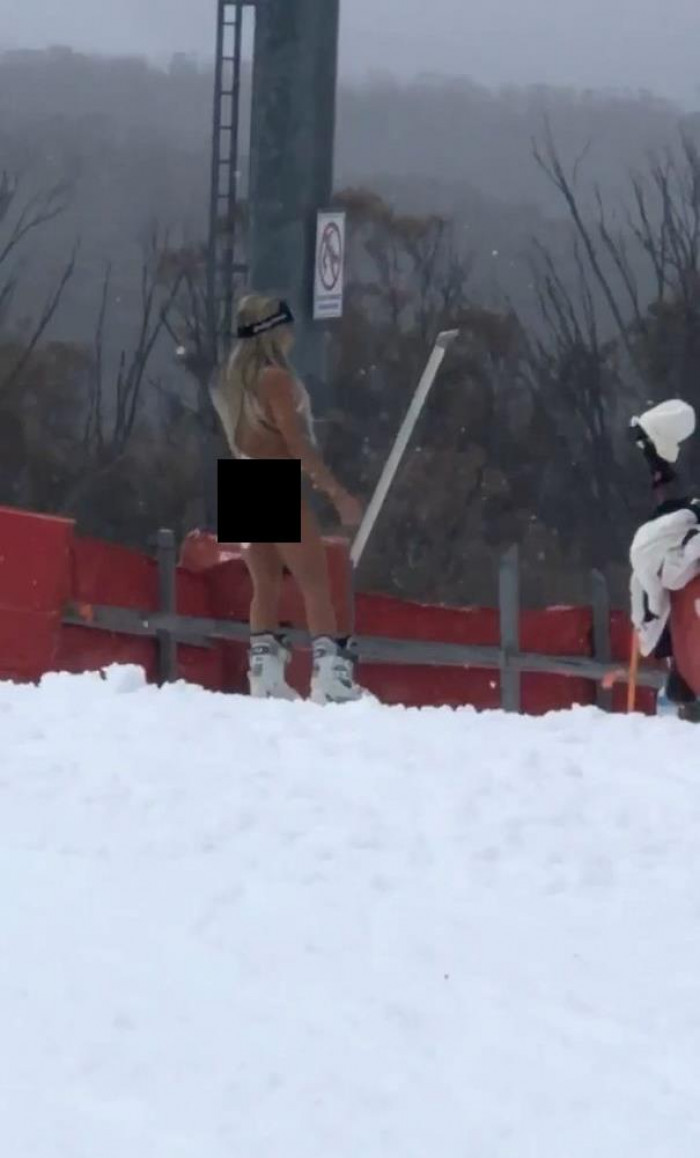 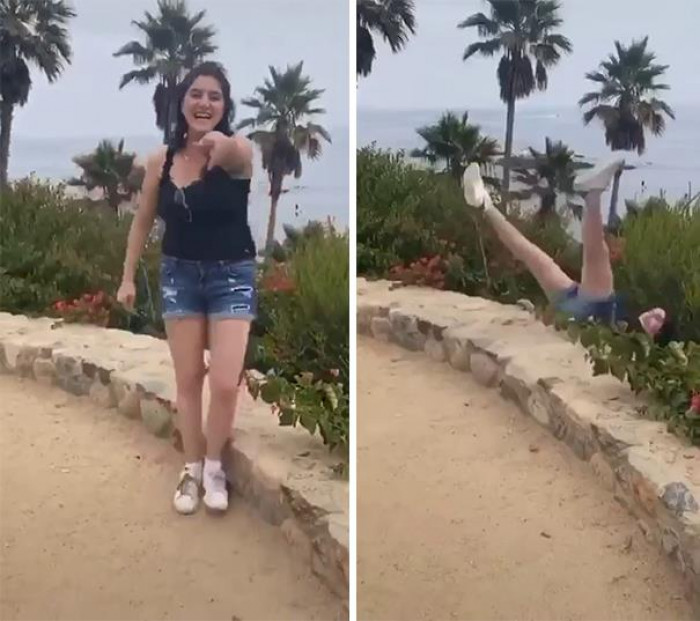 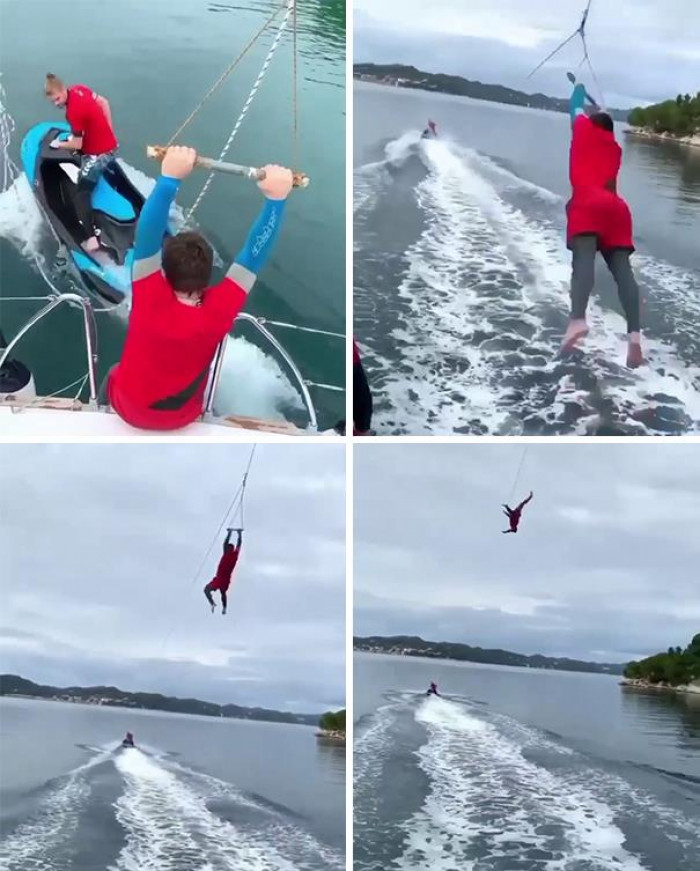 Erin Duffy, a professor at Cornell University, says that the Covid19 pandemic has triggered two interrelated reactions in the influencer industry, both already known to us.

"The first involves ringing the death knell on influencers because of brands' dwindling advertising budgets; the second stems from the belief that aspirational imagery and markers of privilege are less and less relevant in a moment of widespread social and economic upheaval," she clarified.

"The latter response, crucially, seems to be especially gendered. Indeed, while women influencers have long faced backlash for being what audiences deem inauthentic, excessively self-promotional, or 'fake,' the critical blowback seems to have intensified in the wake of the pandemic." 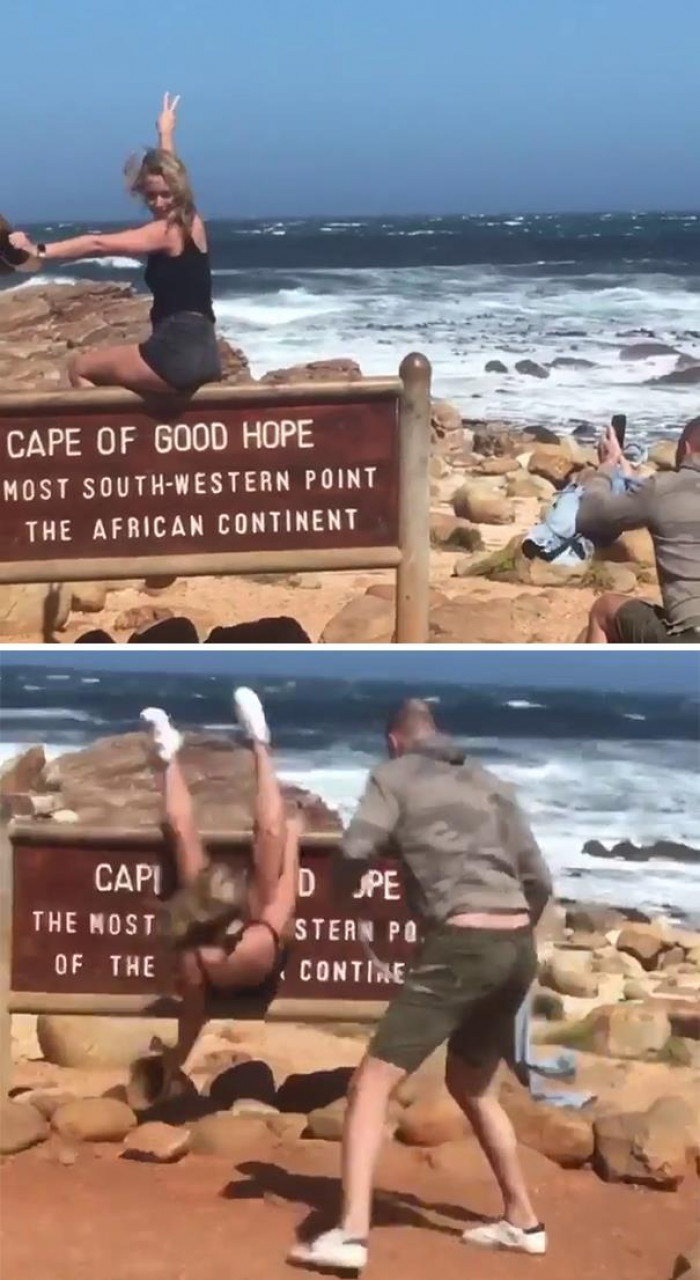 14. This is what you get when you combine a pole, high heels and a garbage truck. 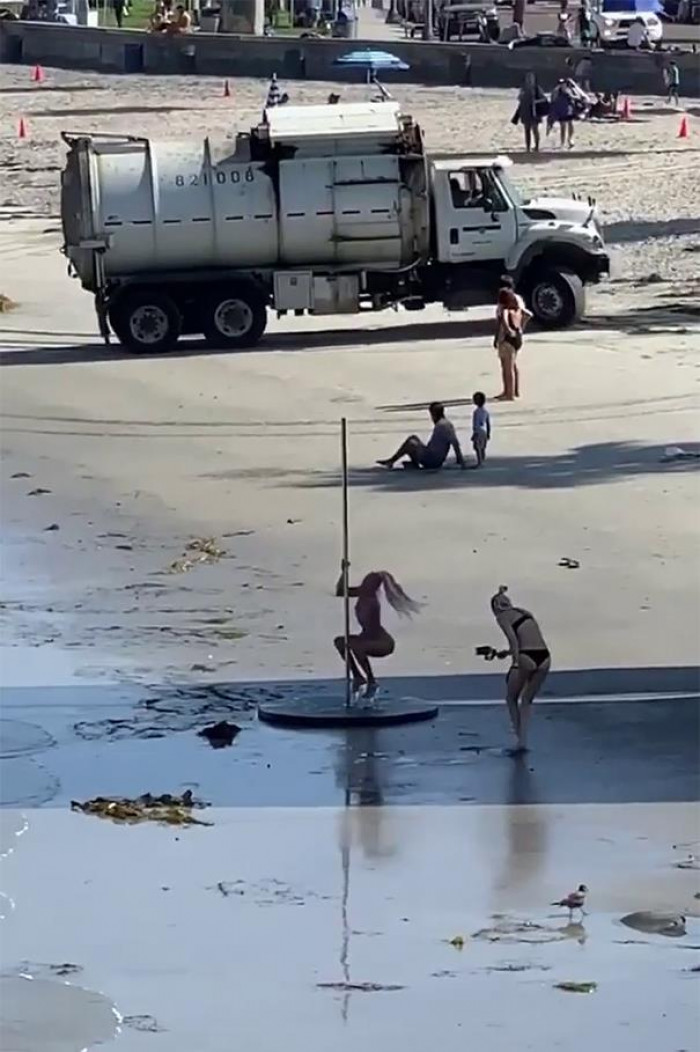 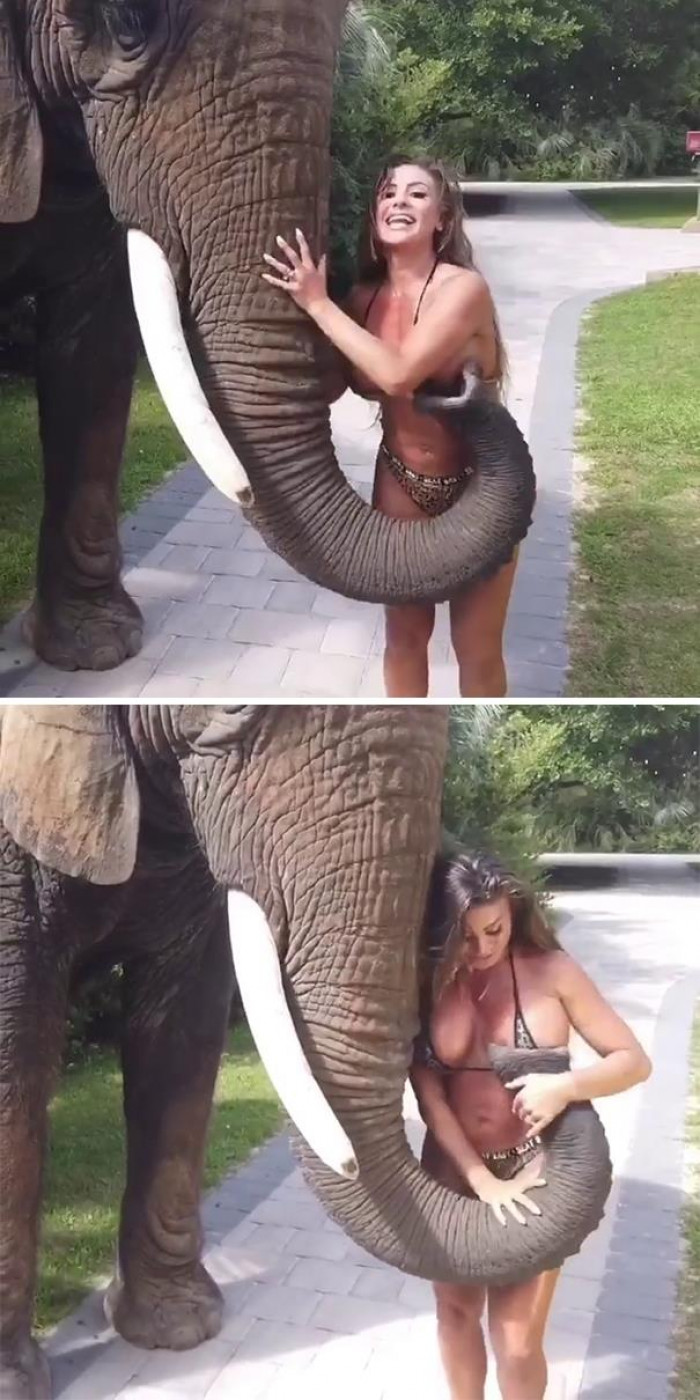 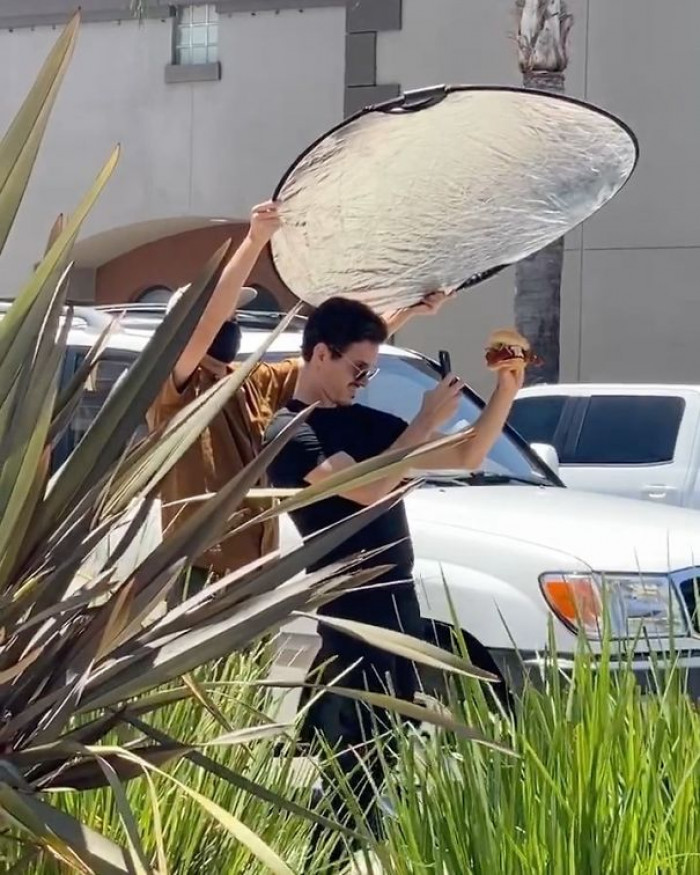 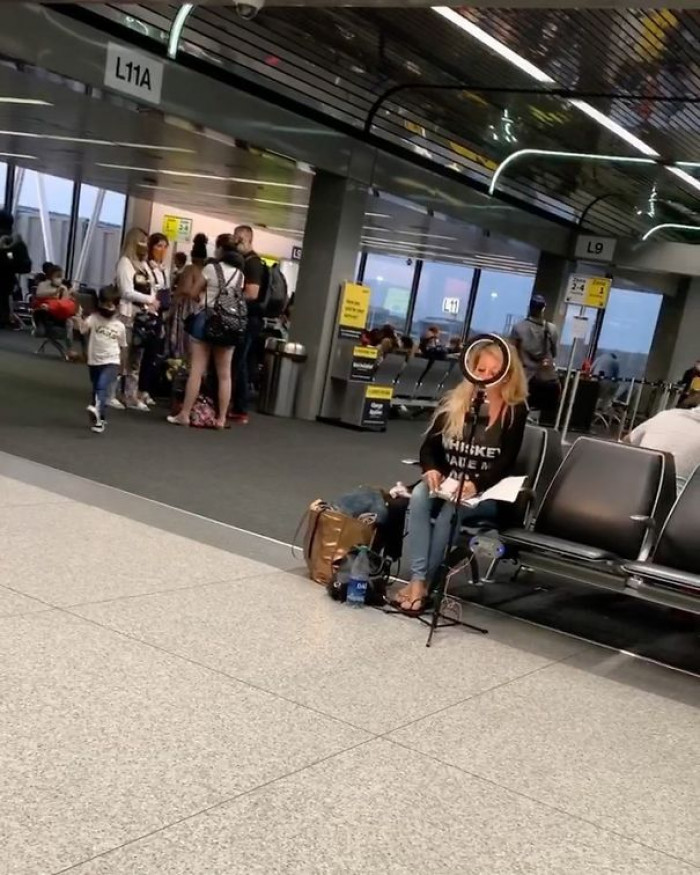 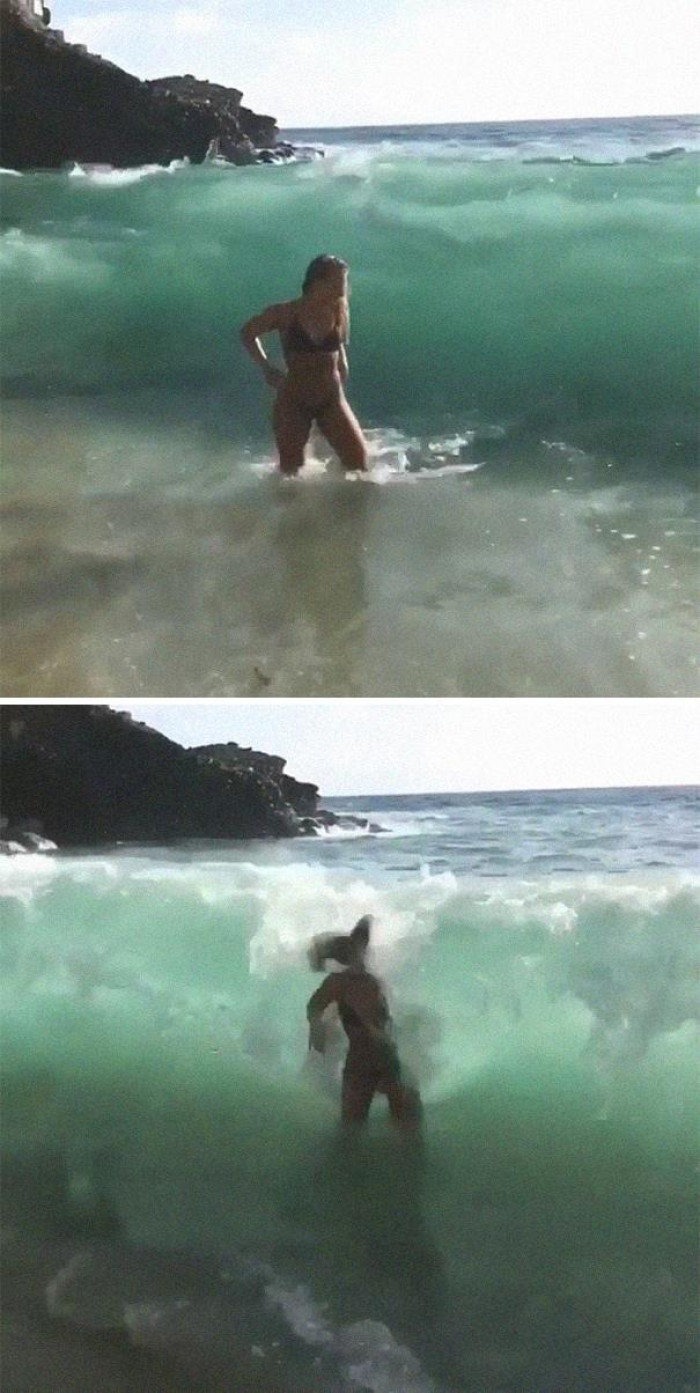 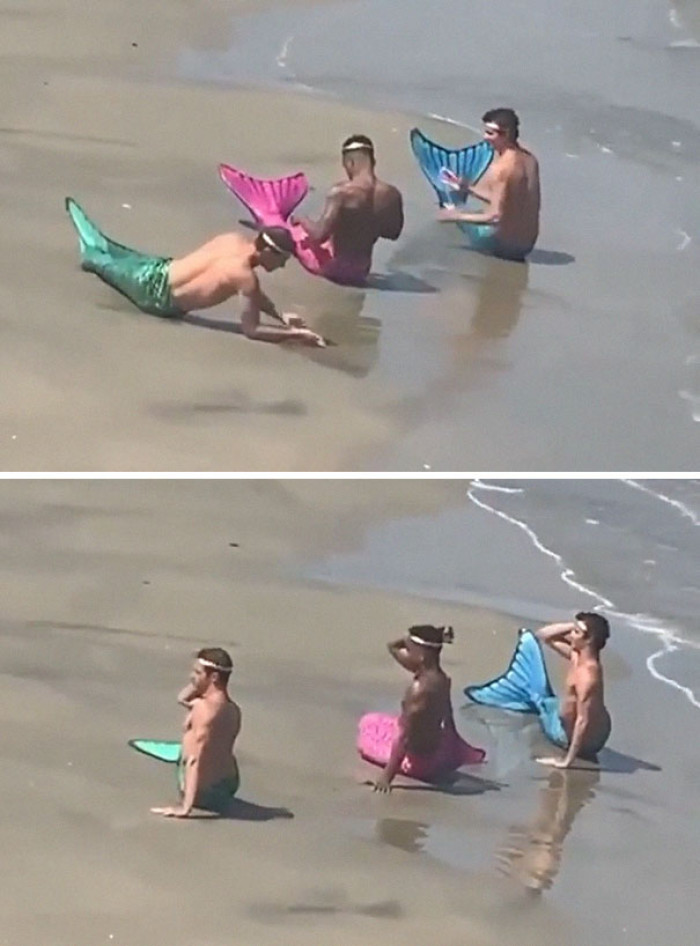 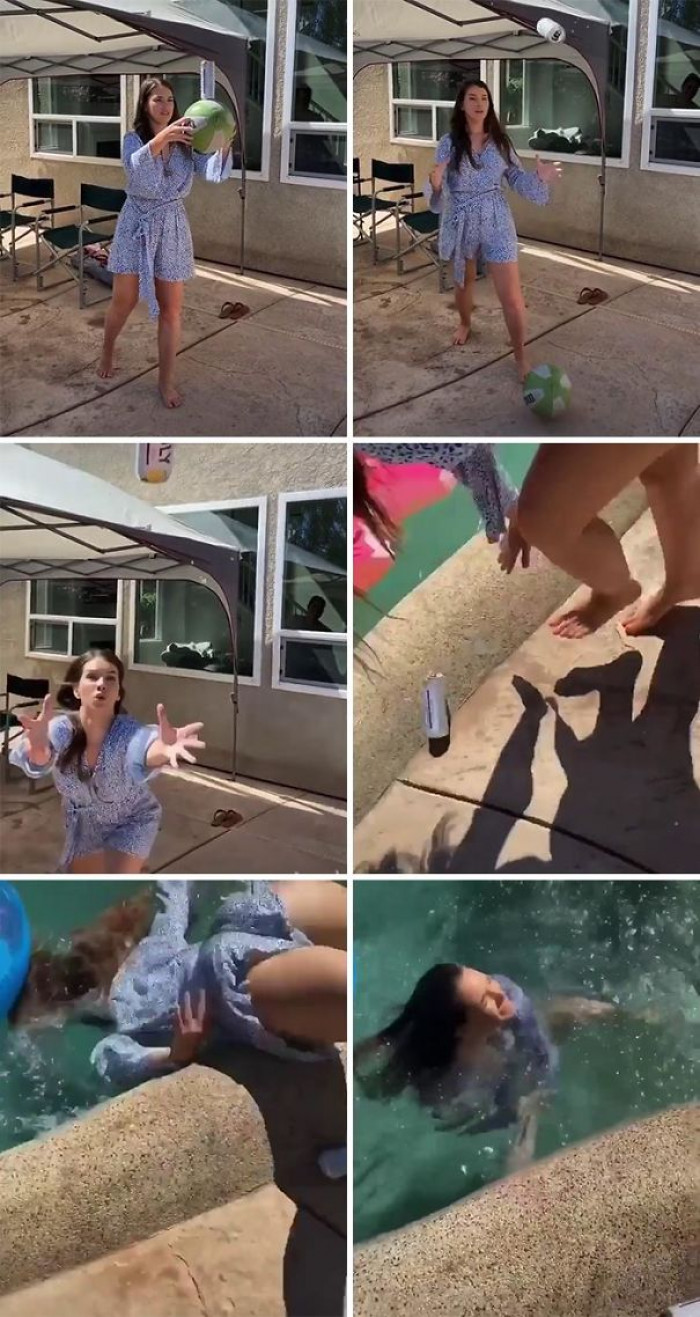 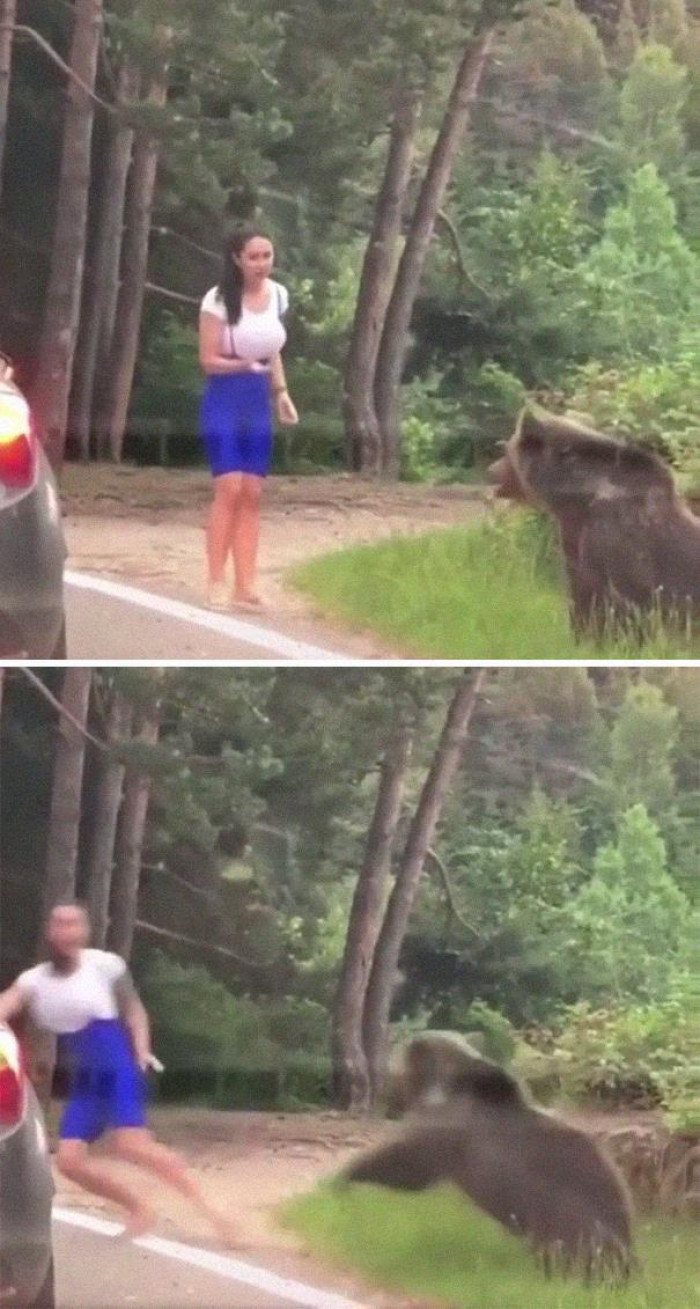 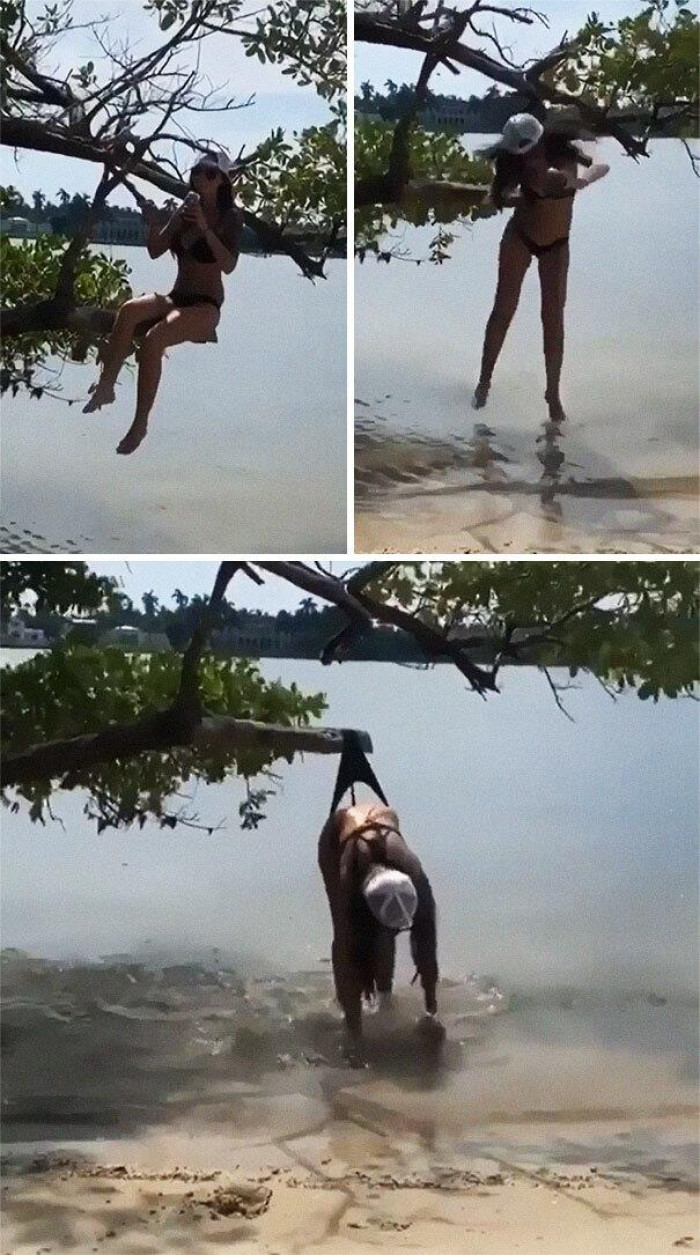 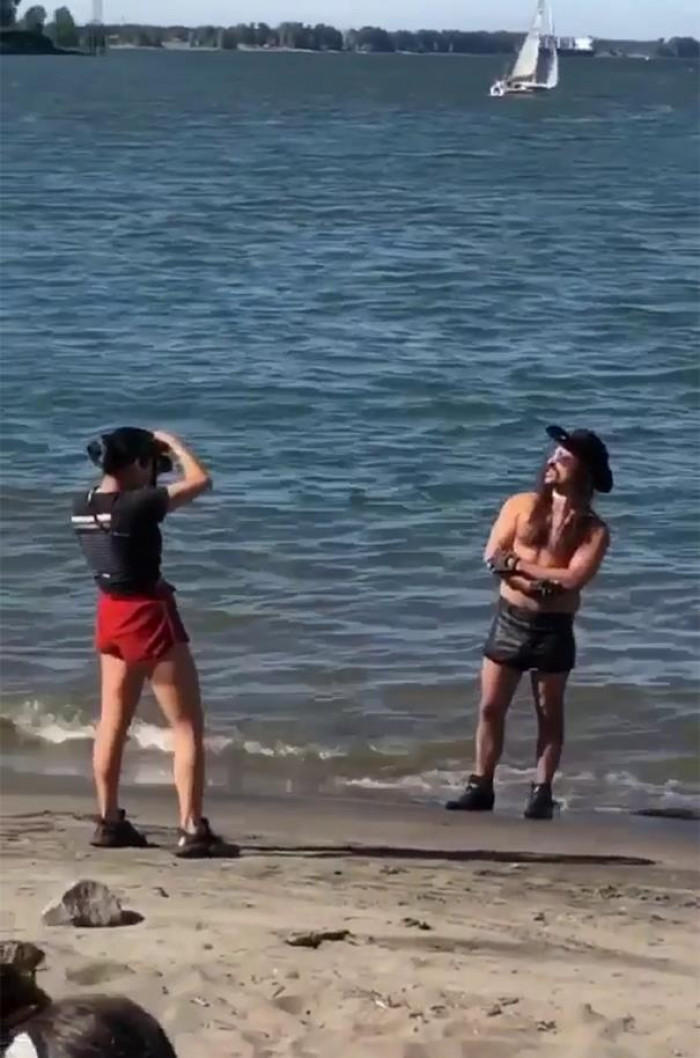 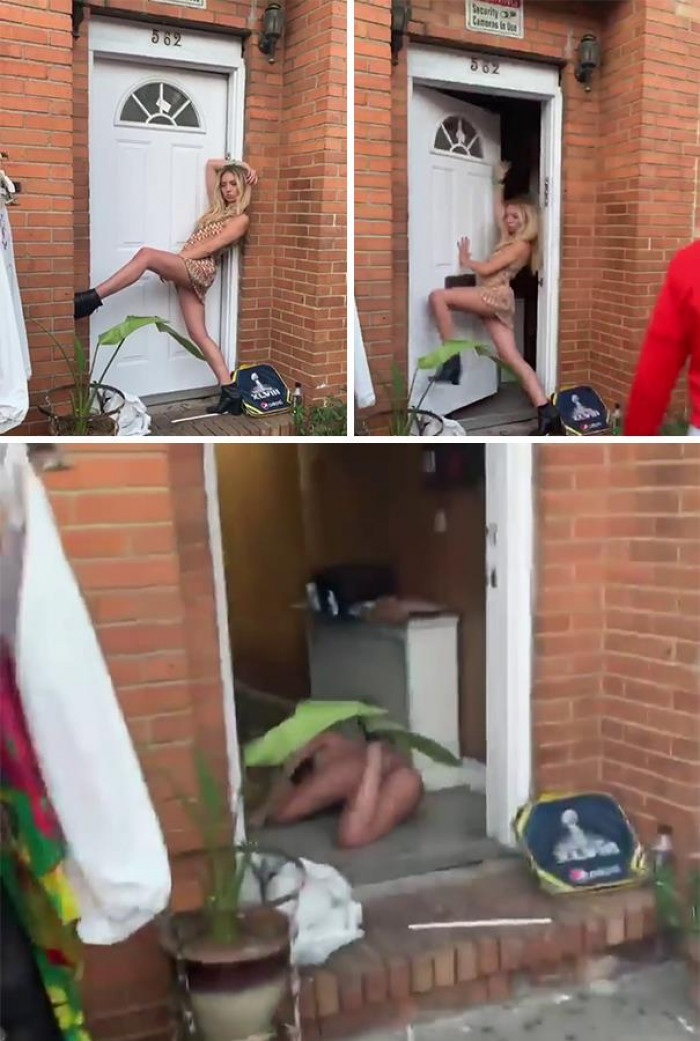 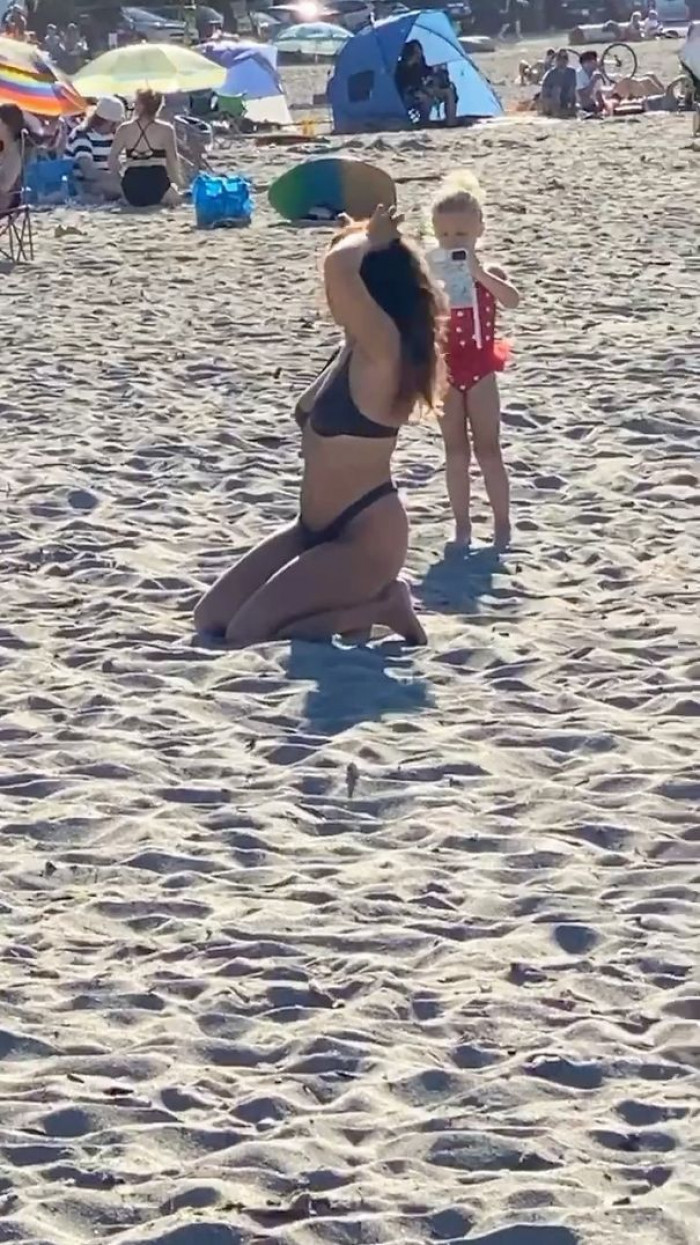 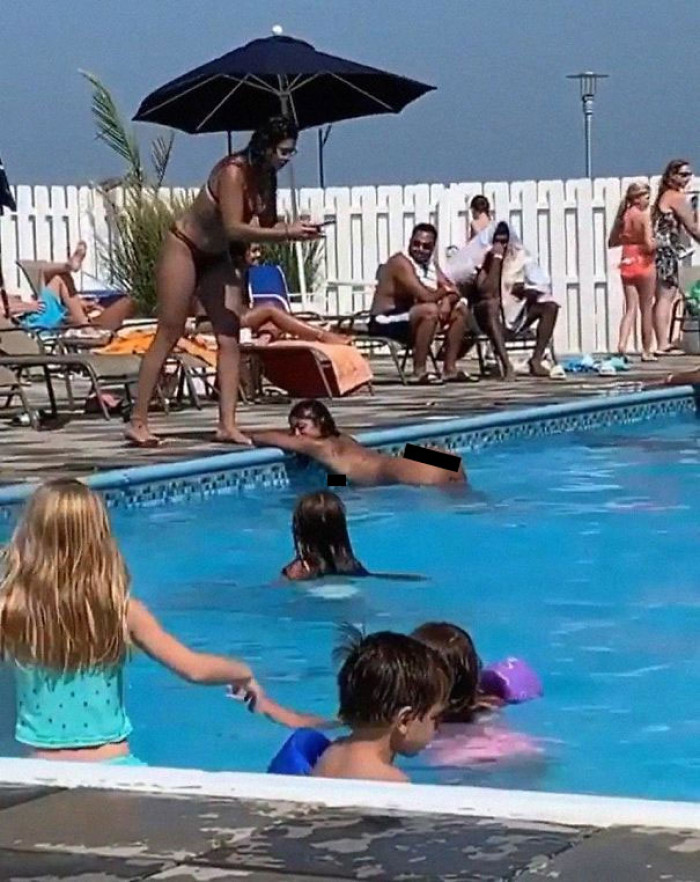 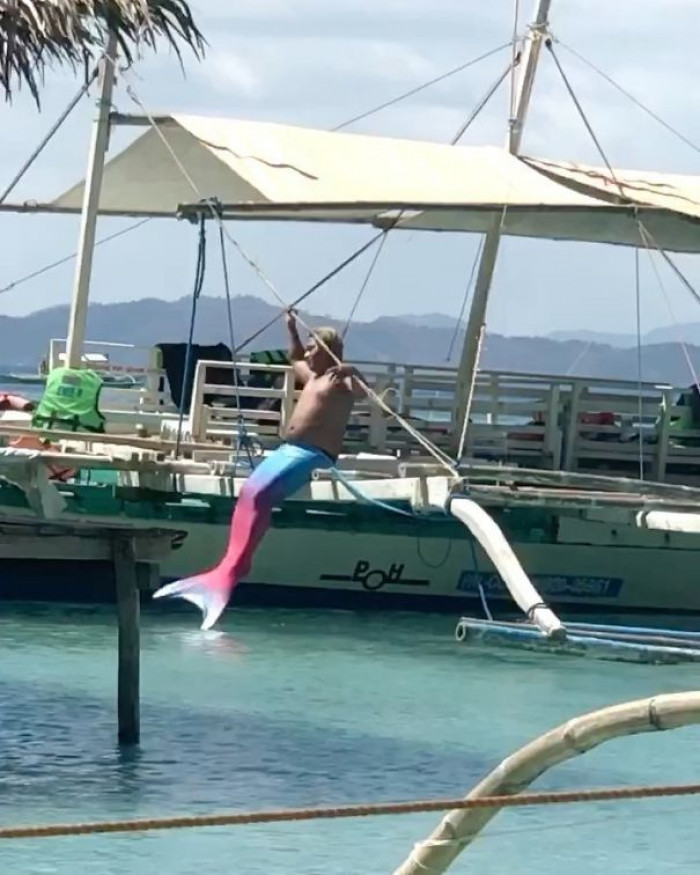 30. "Went To The Ocean To Throw Her Dead Mother’s Ashes Into It And They Blew Back In Her Face. If This Ain’t A Metaphor For 2020 Then I Don’t Know What Is" 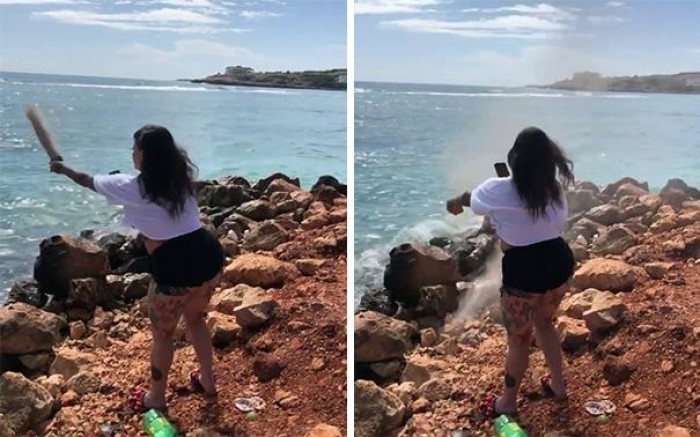