Aurea is a TikTok user from Mexico who was making a video at the public beach of Freedom Lake, LaGrange in New York City when a wild Karen appeared out of nowhere and decide to disrupt her day. Aurea caught the whole encounter on camera since she was in the middle of filming.

The unidentified mother apparently didn't approve of what Aurea was wearing, so she decided to go up to her and said:

‘You see those group of boys over there? Those are my boys. They’re staring at your ass which is hanging out in the middle of a public place.’

Aurea posted the video on TikTok:

Aurea didn't know to respond to the comment and also pointed out the fact that the woman wasn't wearing a face mask when she came up to her.

The woman, who was immediately dubbed a ‘Karen’ by internet users, didn't approve of Aurea's pink, thong-style bikini and told her that she has an extra pair of shorts that she could wear.

When the TikTok user asked the mom to explain what she meant, she bluntly responded: ‘I mean get your ass covered, that’s what I mean.’ 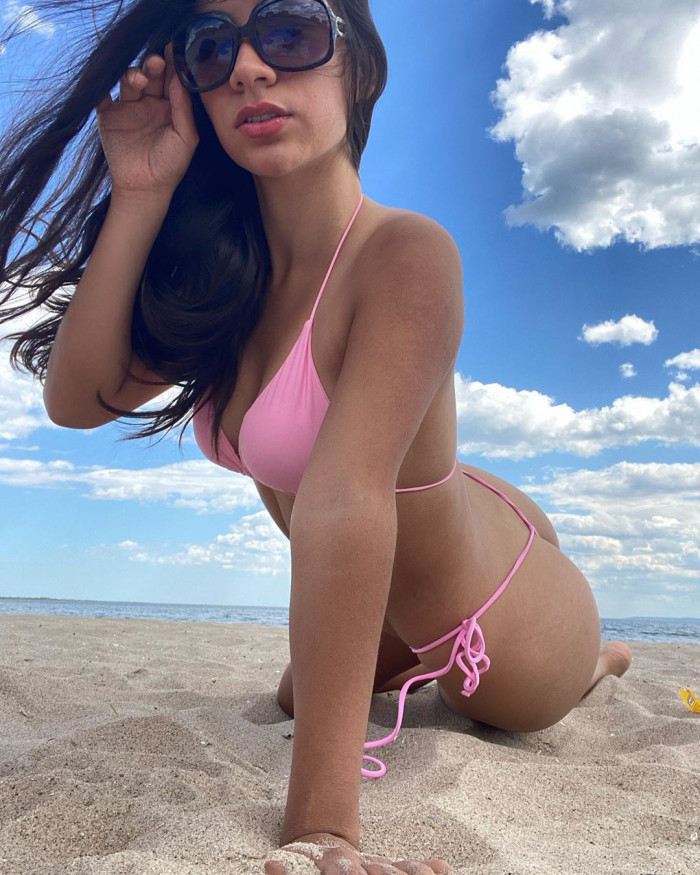 The woman claimed that Aurea was violating the ‘nudity’ rule and that she needed to cover up her body because she's in a public place.

Aurea pointed out after posting the video online that she wasn’t nude and she then added that staff members at the beach assured her later on that she didn't break any rules by wearing that swimsuit. 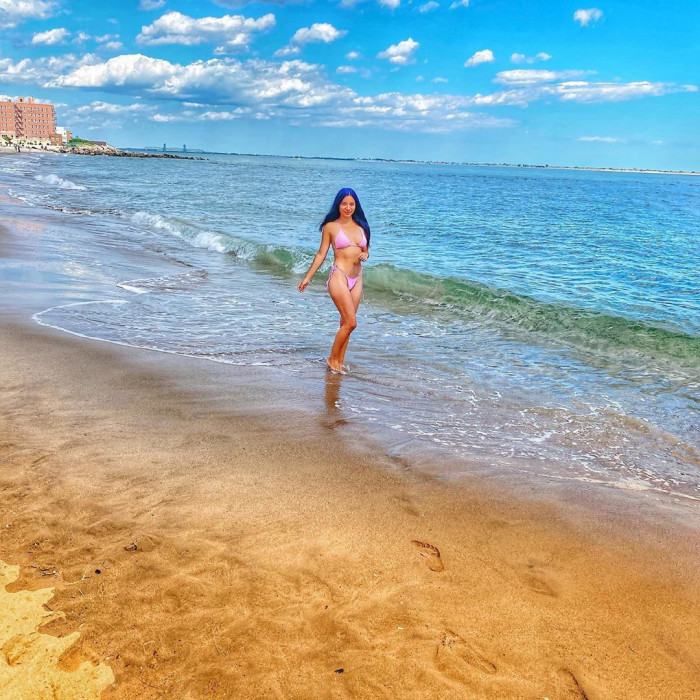 The video has been viewed over 3.1 million times since Aurea uploaded it. Many people pointed out the woman's hypocrisy by saying that the mom should've just told her sons not to stare.

Teach her boys to not stare at a girl minding her own [business].

People can wear whatever they want maybe people should teach boys how to control themselves instead of attacking the females. 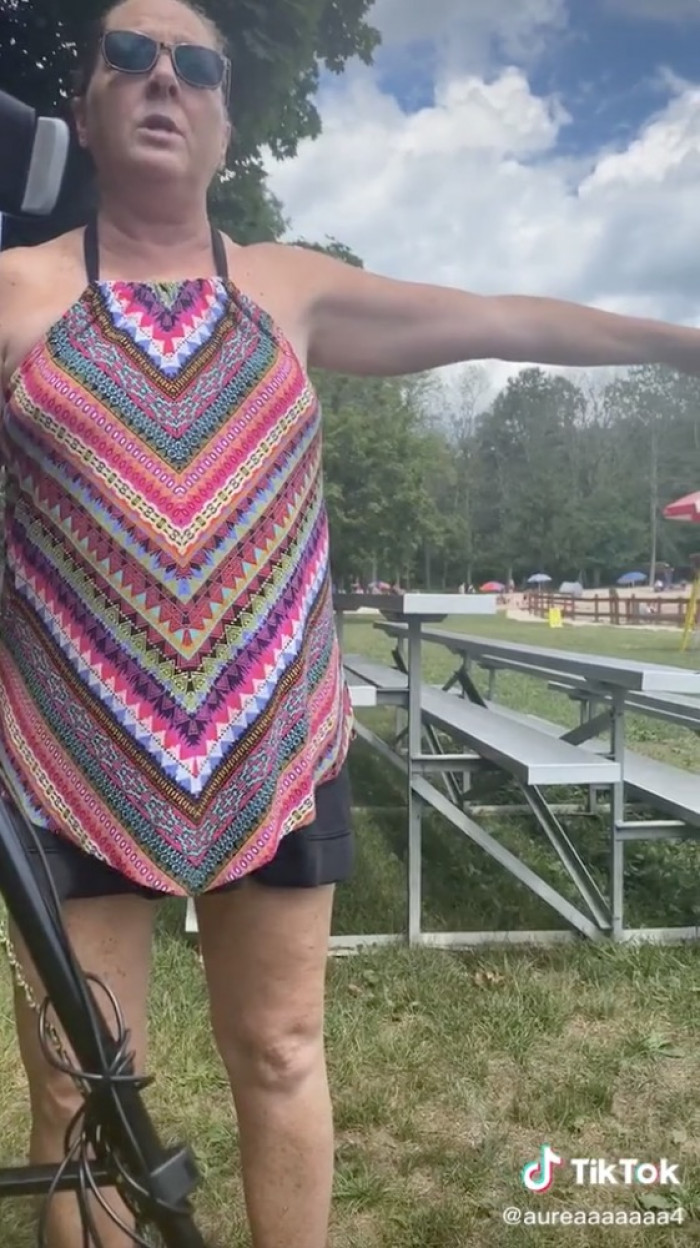 A different video filmed at the beach shows a group of boys in the background staring at the TikTok user while she was posing in front of the camera. However, it's still unclear whether those boys were the sons of the Karen who confronted Aurea.