Everyone has had at least one bad relationship and has been negatively impacted by them as a result. In today's society this is one thing we can all relate to.

However, none are more extreme than the one featured here. One guy named Xavier posted a thread on Twitter about a conversation he had with a female friend of his.

This friend told him about someone she was dating in the past, his actions as well as the negative impact this person had on her dating experiences and life overall going forward.

This will make you think about how to treat potential partners going forward (if you didn't already).

Here is the story...

What does that mean?

It starts when she meets a guy...

Seems to be going well so far...

Getting to his house. 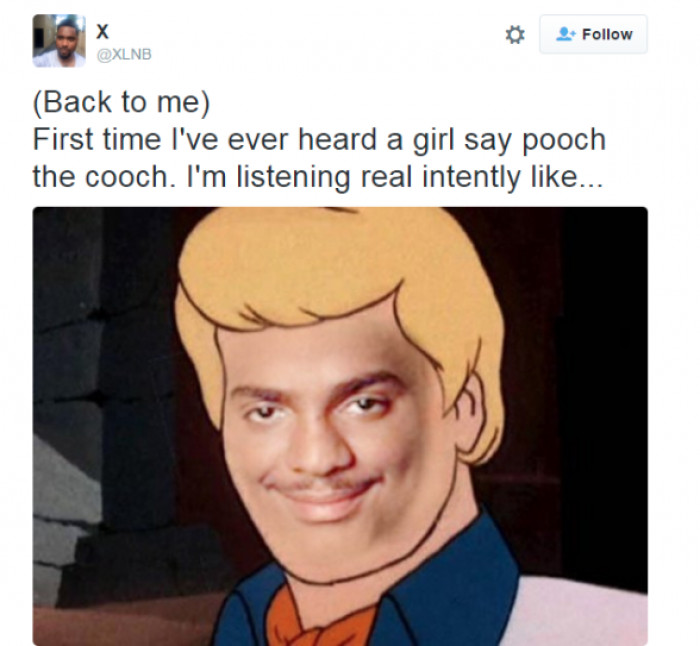 Exactly what she wanted to hear.

He made the first move.

Taking this encounter to the bedroom. 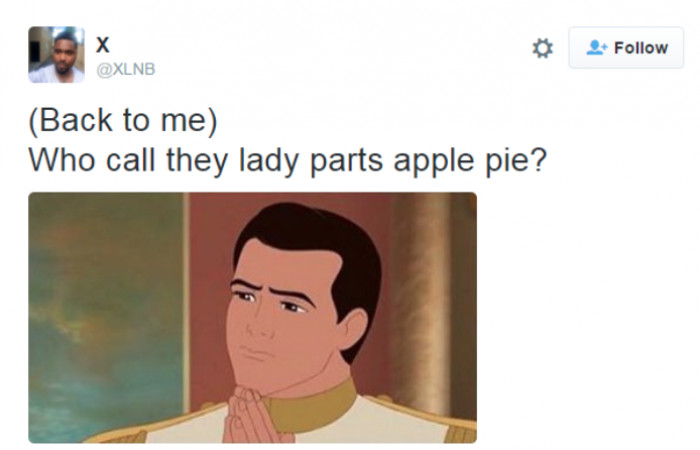 Going on a journey

These reactions are golden. 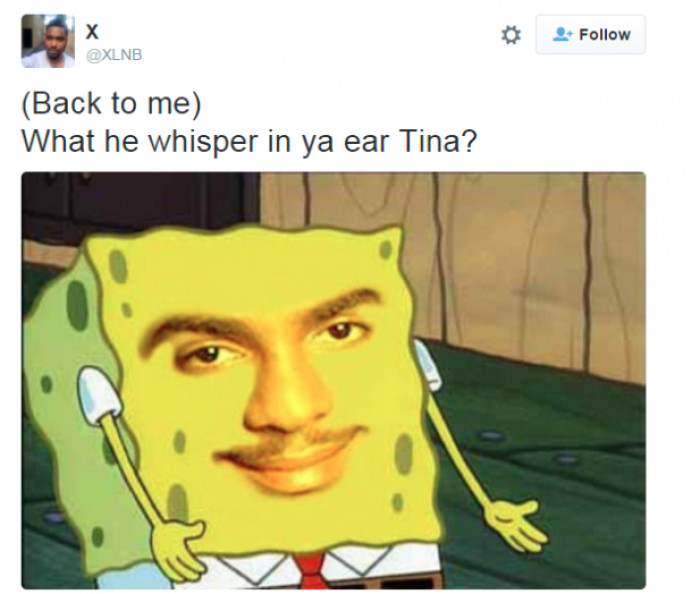 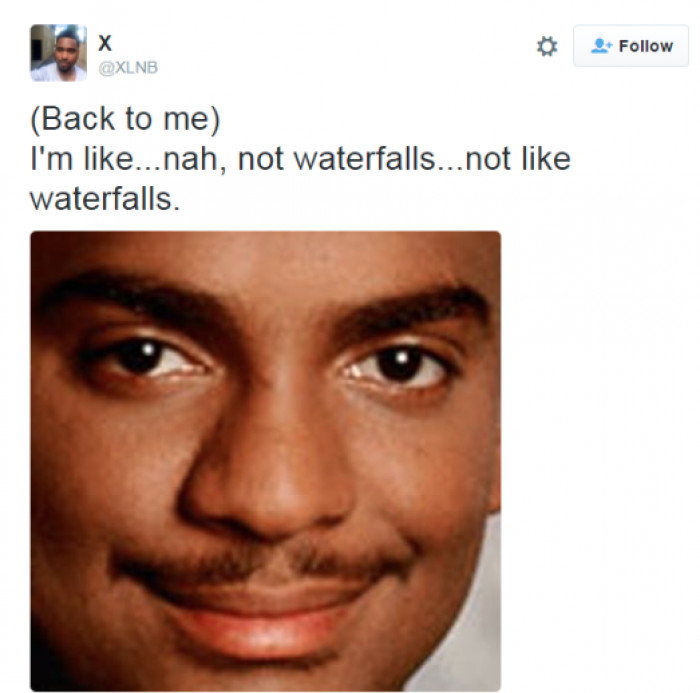 Ready to start a family

Knock knock. Who's there?

The suspense is real. 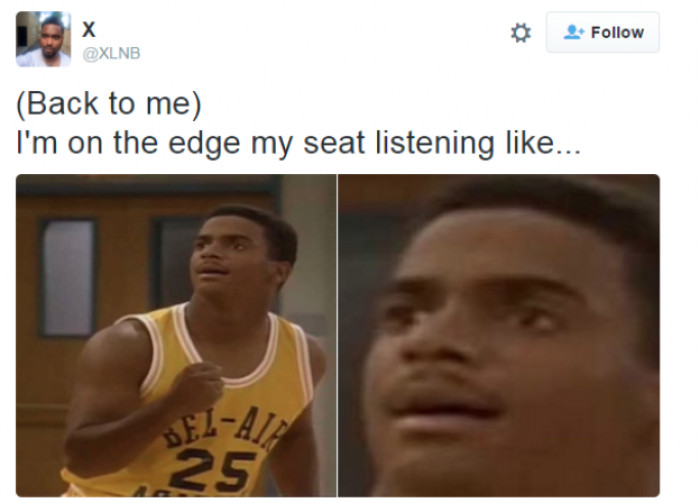 Getting in the closet.

Nekkid in the closet.

Next to the Gucci flip flops. 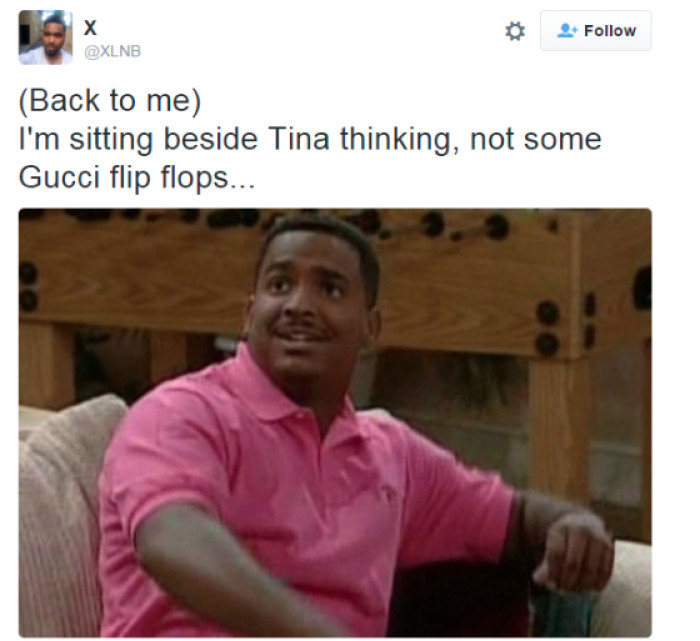 As you would obviously want to.

Yeah Kevin. What are you doing mate?

How he got someone, we'll never know. 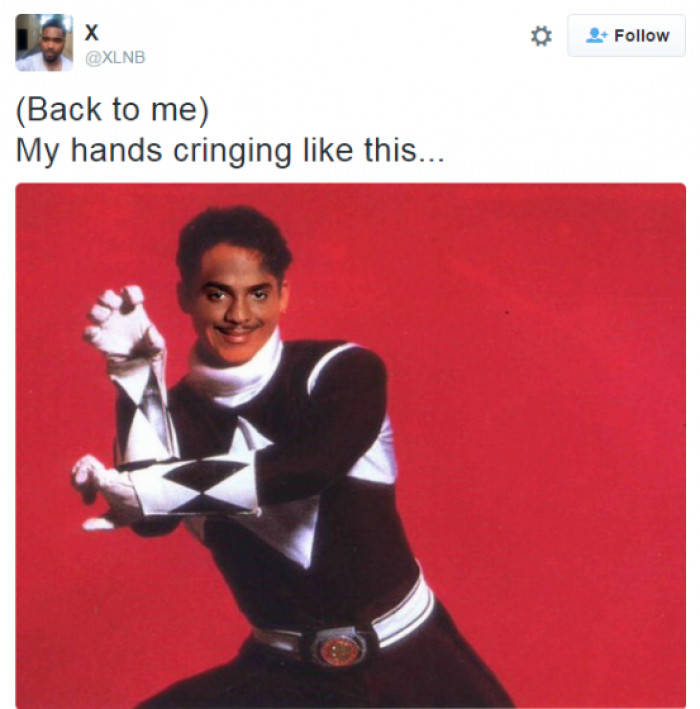 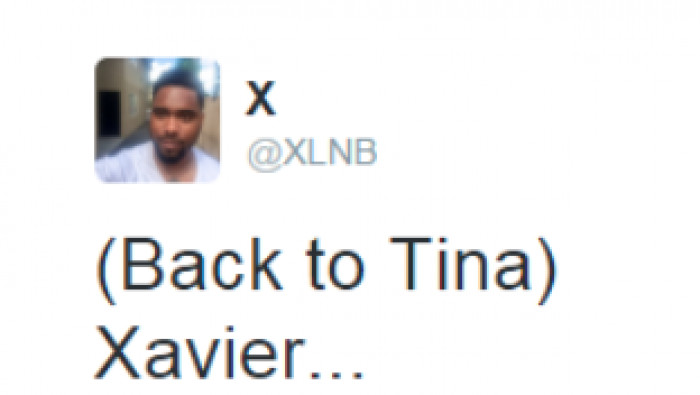 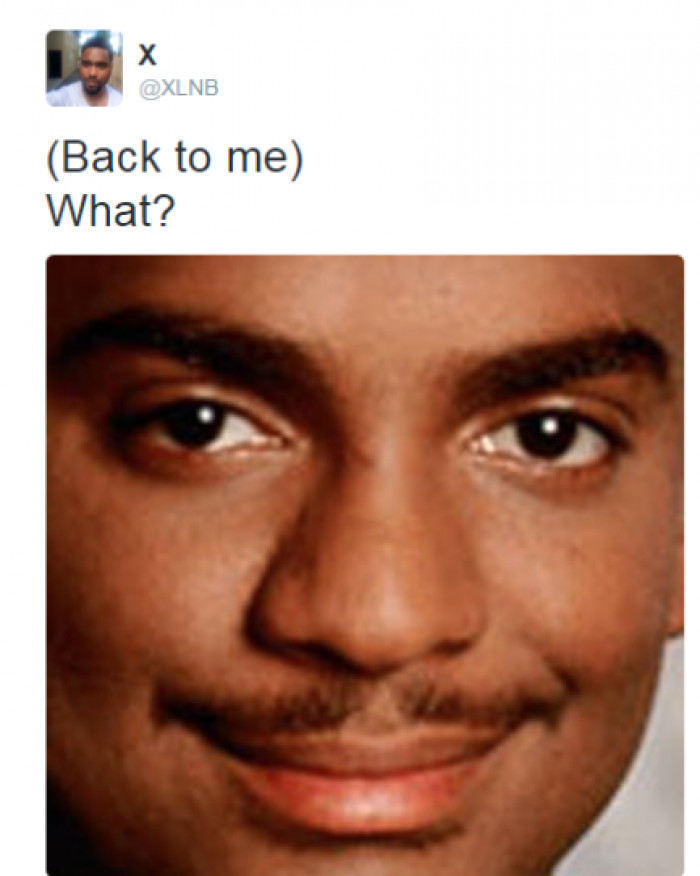 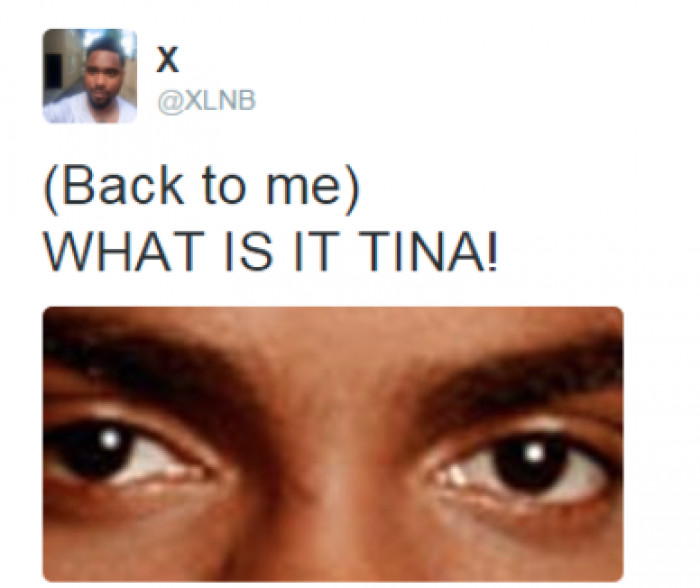 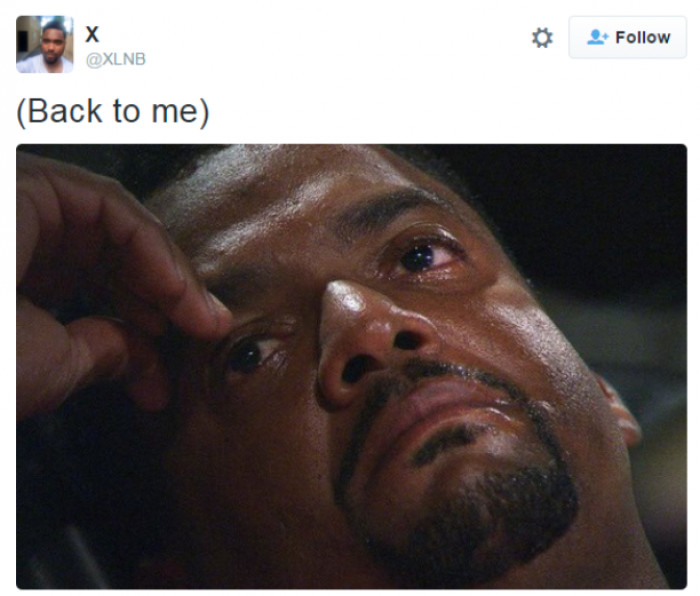 Chris is on to him.

Chris got her in shock. 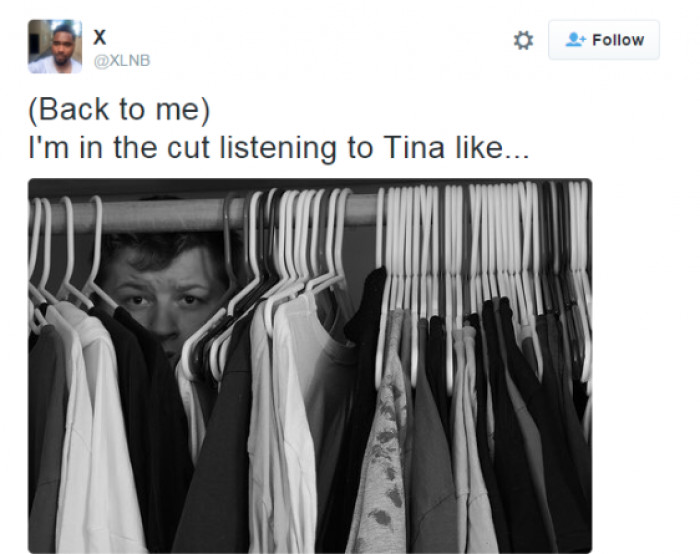 There is no where Kevin hasn't slithered.

Kevin has a lot to answer for.

And so you should Chris.

Kevin trying to distract from his disgusting actions. 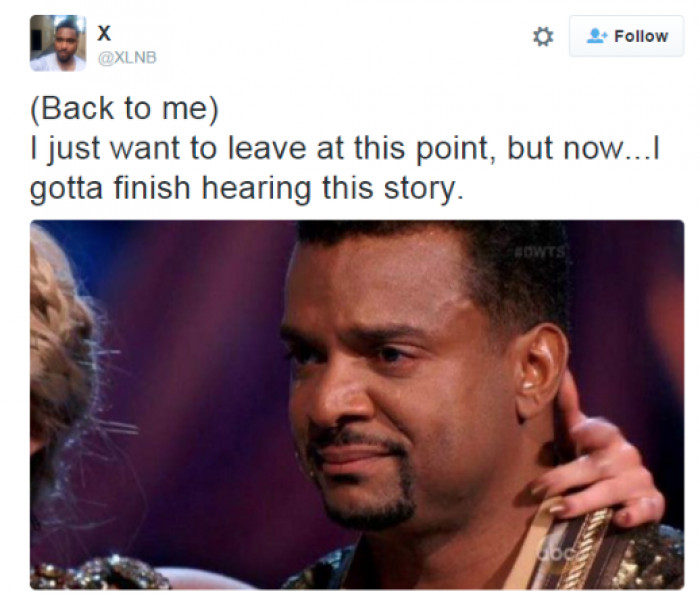 She let one rip. 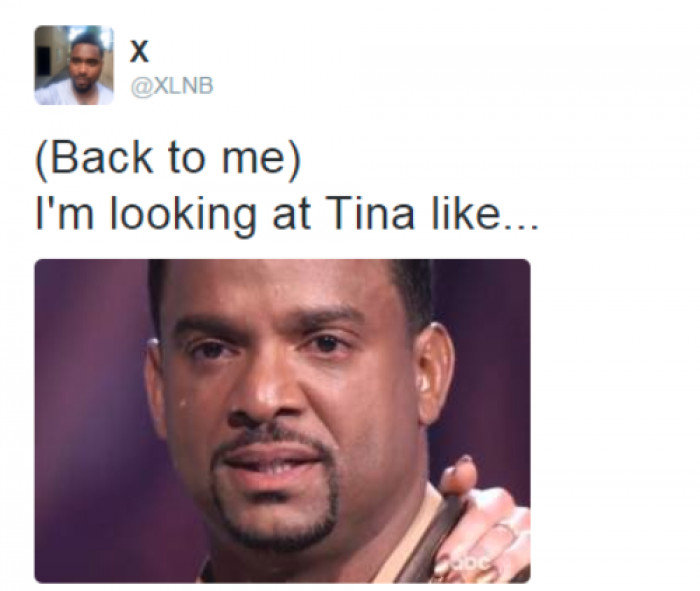 The secret sequel to a quiet place.

Chris is on it 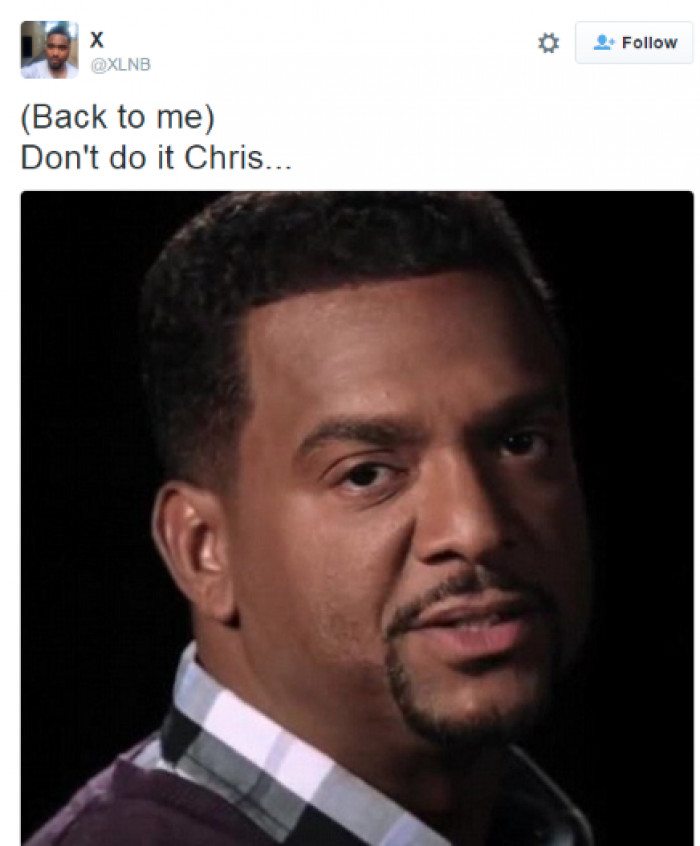 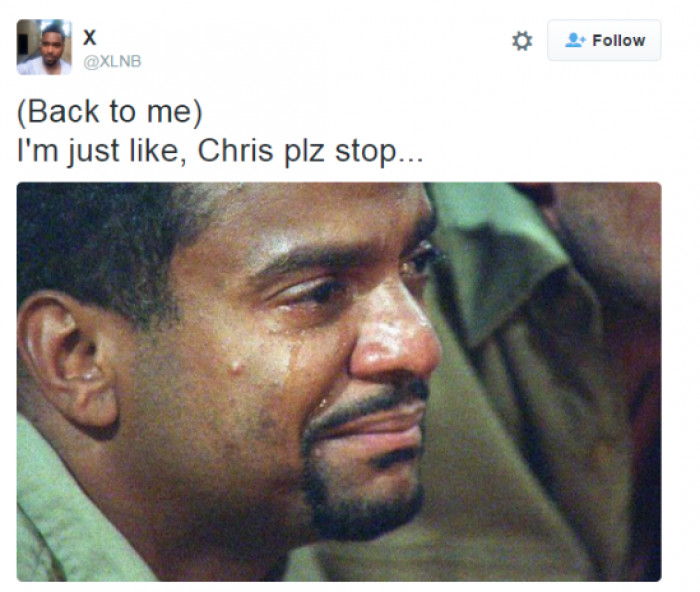 Don't do it Chris! 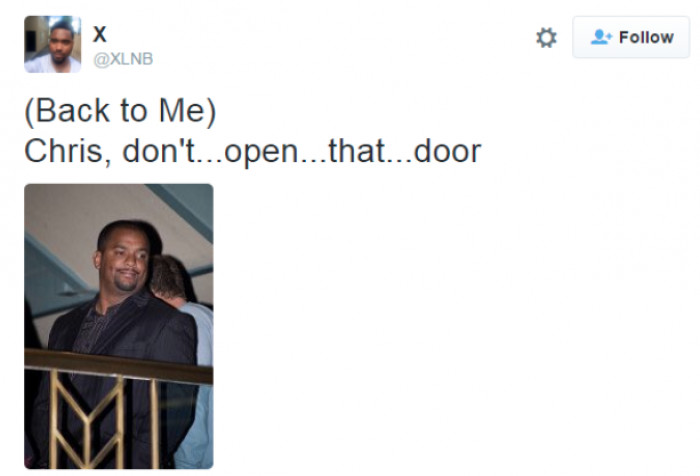 Running nude through the night.

It all hits her.

He isn't worth your tears.

No one should go through this

I want to know too.

Is this true? Does every girl have this moment? 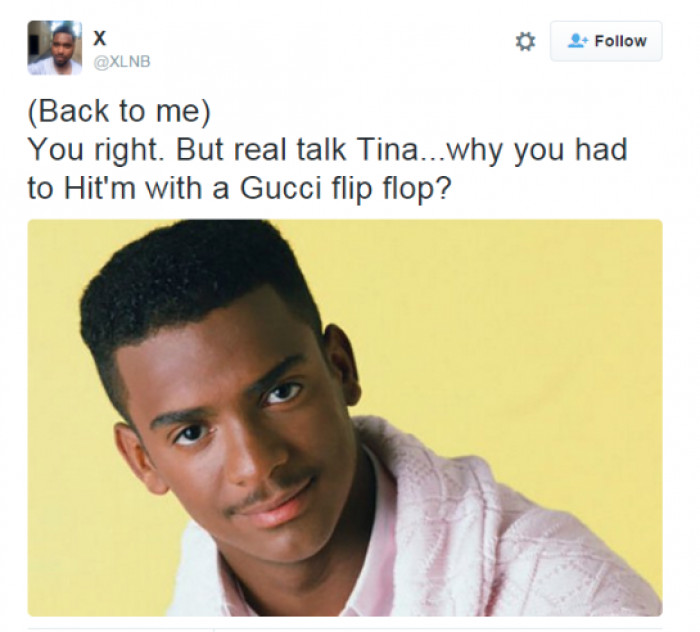 Wow! That was a lot.

What is your thoughts on this? Have you been through anything like this? What is your worst relationship story?

Make sure to share this with your friends because they will probably enjoy it just as much as you did.