Parents will always see their babies as children, however, they eventually come to terms with the fact that they have to treat them their age. Otherwise, the children won't tolerate that, which can lead to many complications or even a halt to the relationship entirely.

Insisting on treating your grown-up child as a kid will only negatively impact the relationship the more it drags on. For instance, this mother who decided to impose a strict "no sleeping with boyfriend" rule on her daughter while they were visiting, felt as if she went over the line, so she decided to ask the Reddit community if she was in the wrong for making such a decision. 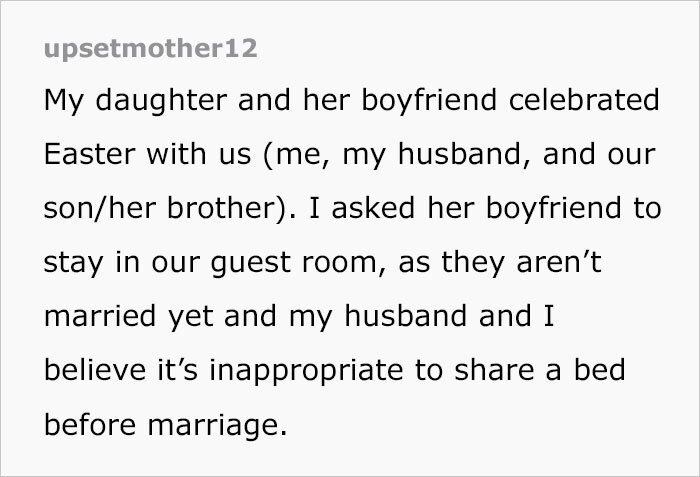 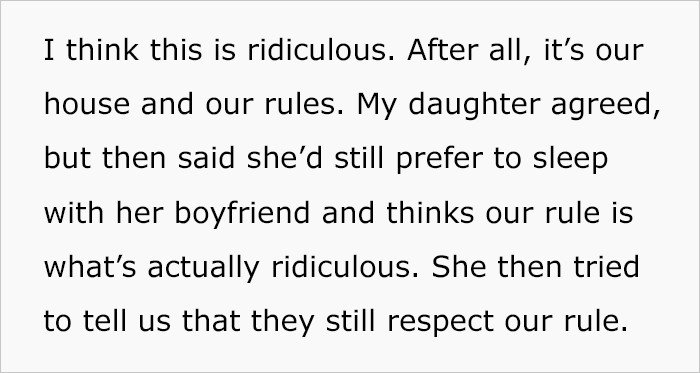 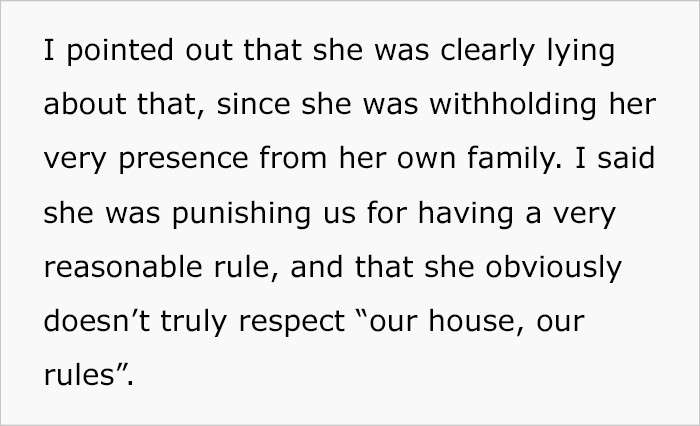 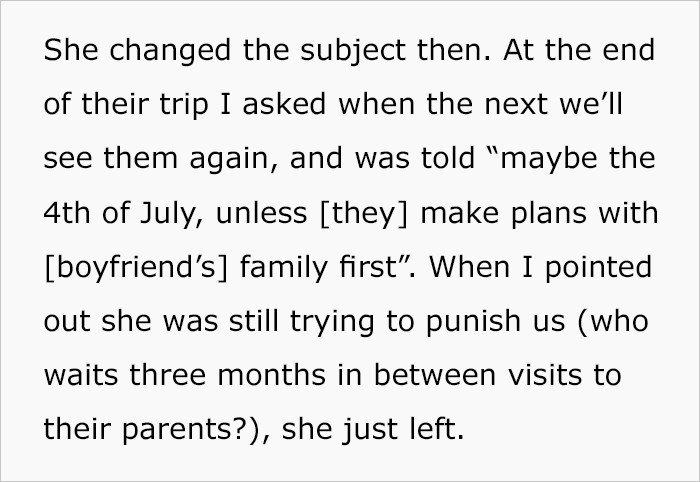 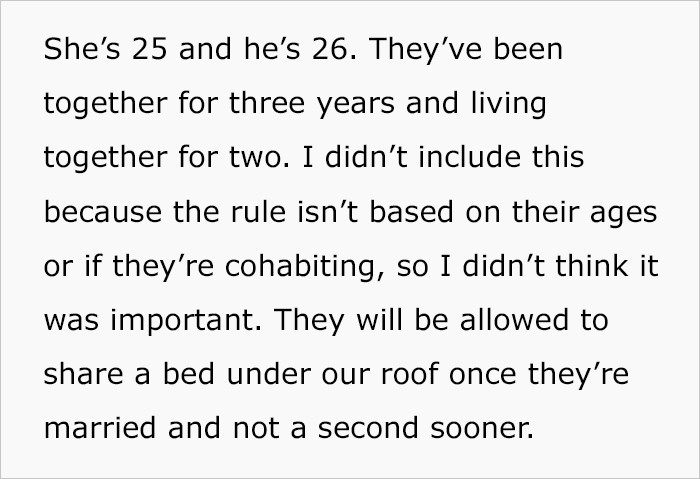 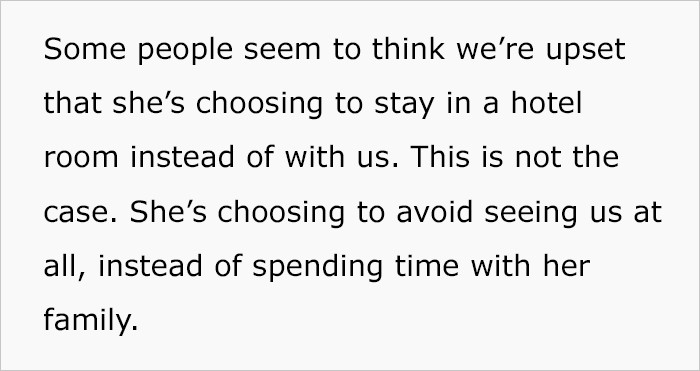 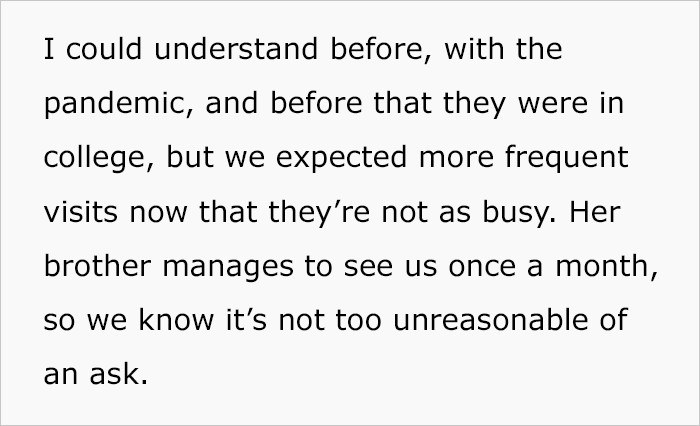 Reddit users had a lot of interesting reactions to the situation: 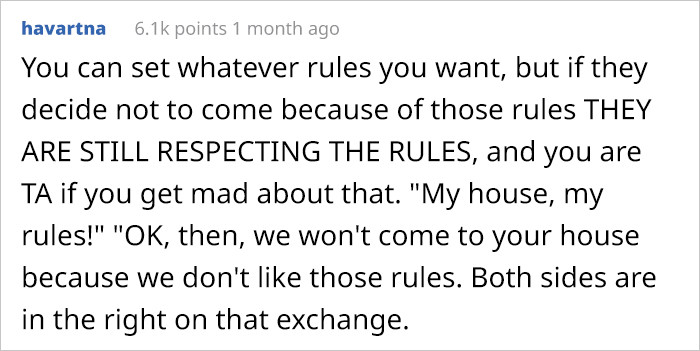 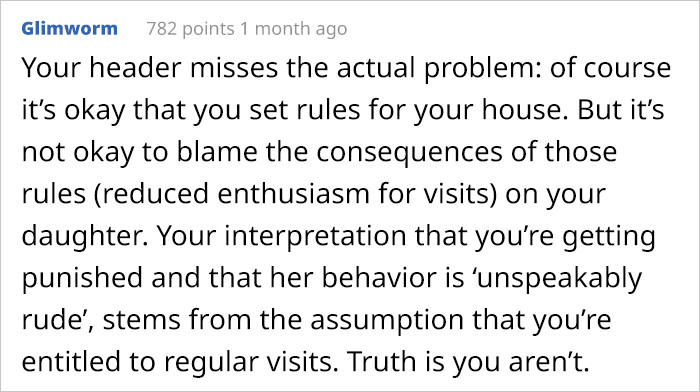