Catholic School Teacher Was Fired For Being Pregnant and Unmarried

In today's world, where human rights and beliefs are continuously evolving, it's no surprise that some people and organizations are struggling to keep up. Take, for example, the Catholic Church.

Naiad Reich was a high school teacher for the Catholic Church before she was fired. But, Naiad wasn't axed because she was a bad teacher or her students weren't performing well - instead, she lost her job because she fell pregnant.

Although Naiad was in a committed relationship with her boyfriend, she wasn't married. Of course, the Catholic Church has been against unwed motherhood for centuries, so Naiad's employer was not prepared to accept her situation.

"This is their beliefs and their moral code and what they live by and I understand that. Though I don’t agree with it, I understand,” Reich said. 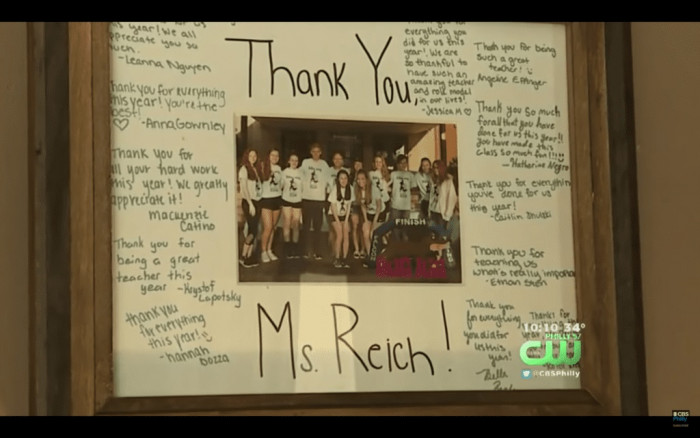 "If there’s no eventual plan in the near future to get married, it was either that or I had to be let go.”

Naiad's reaction was very understanding, but does that make it right? The Diocese of Harrisburg, Pennsylvania, made the following statement:

"The Diocese of Harrisburg is unable to comment on personnel matters. However, as outlined in our policies, every professional employee agrees to follow the teachings, doctrine, and laws of the Catholic Church as part of the hiring process." 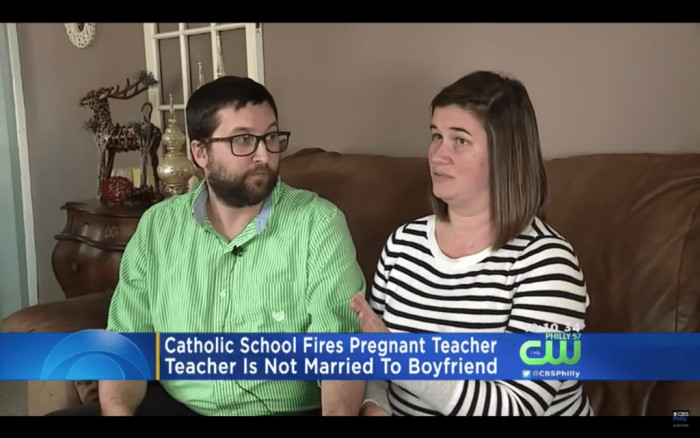 Although, as a teacher for the Catholic Church, Naiad did agree to follow their rules, something about the decision to fire her seems harsh.

After all, doesn't Catholicism also believe in forgiveness? Perhaps it's time for some of these ancient policies to be reevaluated.