Disney characters are sometimes not that bright, they love to overcomplicate things and they just have to dramatize everything, which can be very infuriating, even if it is sometimes exciting. But of course, that's what makes Disney's storylines so magical and full of plot twists.

Every Disney movie features an evil protagonist that could have got the job over and done with quickly, rather than dragging it on. Or a Disney character who could have made even a single decision to speed up the plot.

In a world where Disney characters are a lot more logical and use common sense more often, the movies would end in less than two minutes. If you've ever wondered what that may look like, one Disney fan decided to depict it all artistically. 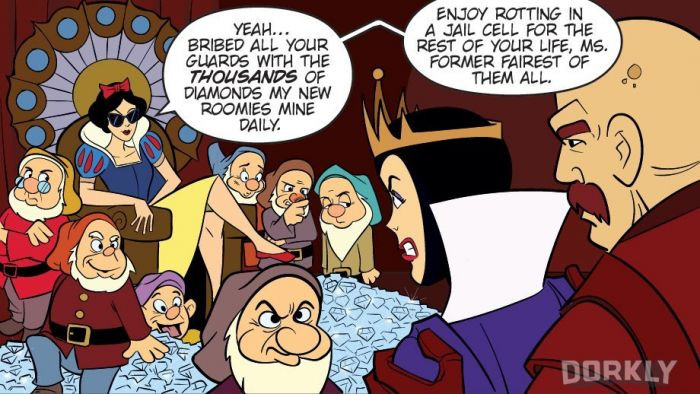 2. Alright boys, execute him or take him to jail or whatever 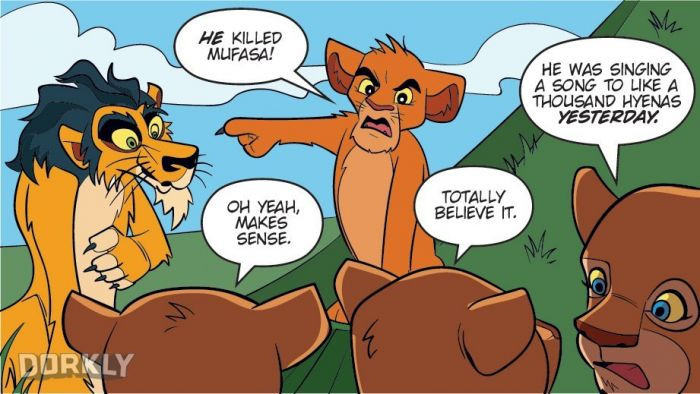 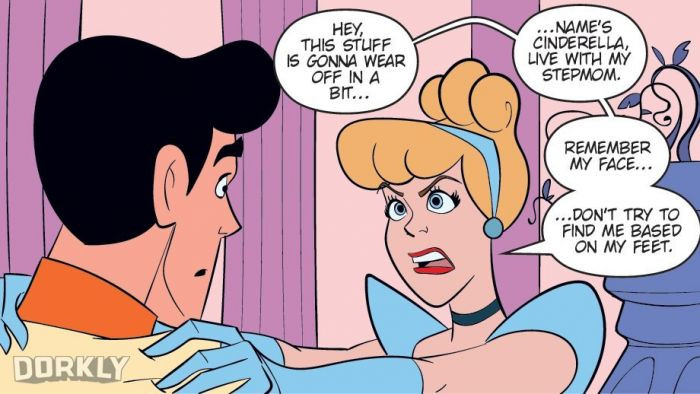 4. You could've just done that Aladdin and made things so much easier for everyone 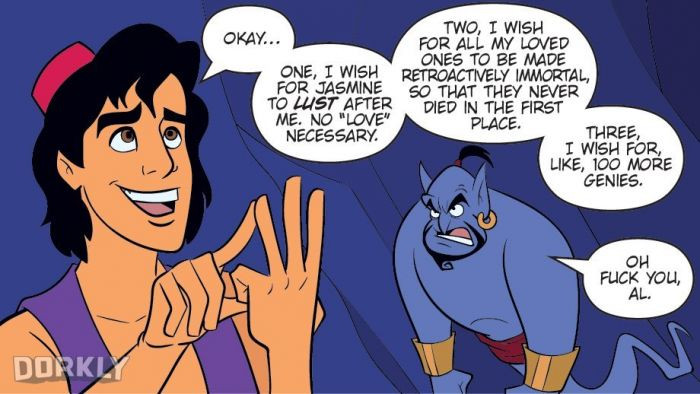 5. No one cares about that Mulan 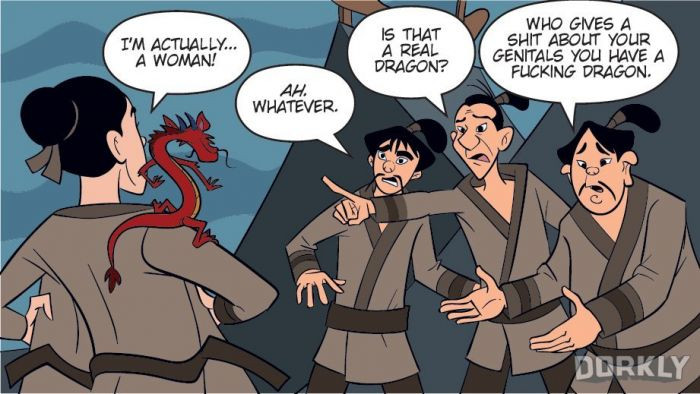 6. Gotta act fast before things get out of hand 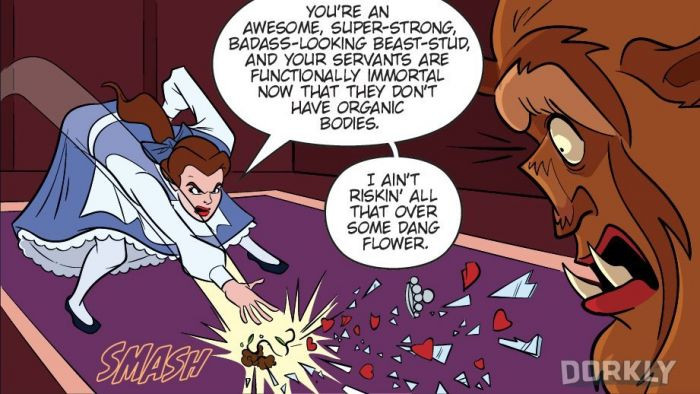 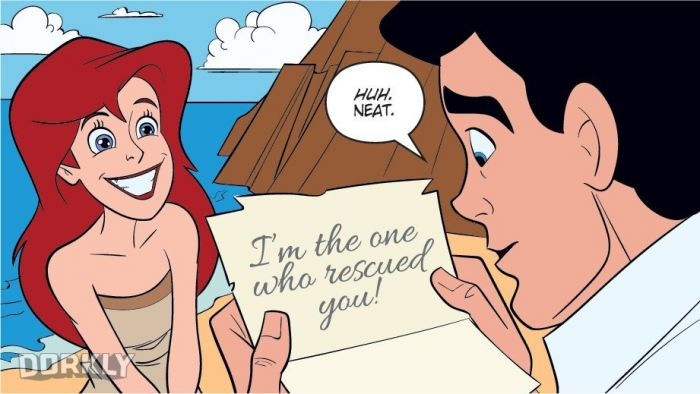 Since you've come this far in the article, one would assume that you are a Disney lover, amirite?! You should totally check out these Disney princesses who are re-imagined in different races. Yes, Disney shows quite a large amount of diversity with African, Asian, and Middle-eastern main characters. But these take Disney to a whole new level.

You’re Not Alone If You’ve Ever Imagined Your Favorite Disney Princesses As Villains, As This Artist Draws Them, And They're Scary Gorgeous

11 Disney Characters Weren't As Wholesome As You Might Recall

If Some Disney Characters Were Thinking Logically, This Is How Their Stories Would Have Ended