In a world where we are constantly bombarded with images of seemingly flawless models, photographer, Sophie Harris-Taylor is well aware of what it's like to live with a chronic skin condition. Throughout her teenage years and as a young adult, Sophie suffered with severe acne.

Her self-esteem was affected, and she felt embarrassed by her skin's appearance. But as she got older and gained more experience in life, she learned to live with it.

Nowadays, Sophie is using her platform as a successful photographer to help others do the same. Recently, she created a series of portrais called 'Epidermis.'

In a society where women are constantly being put down for not having the perfect body shape, physical features or skin, the photographer has set out to change the way people view skin conditions such as eczema, rosacea and acne. Sophie's goal is to use the series to show beautiful, normal women, unashamed of their less-than-perfect skin.

"I'm interested in the human condition," Sophie says. "Typically portraiture based, often with some elements of place and surrounding, I use people to express my own pre-occupations and concerns." 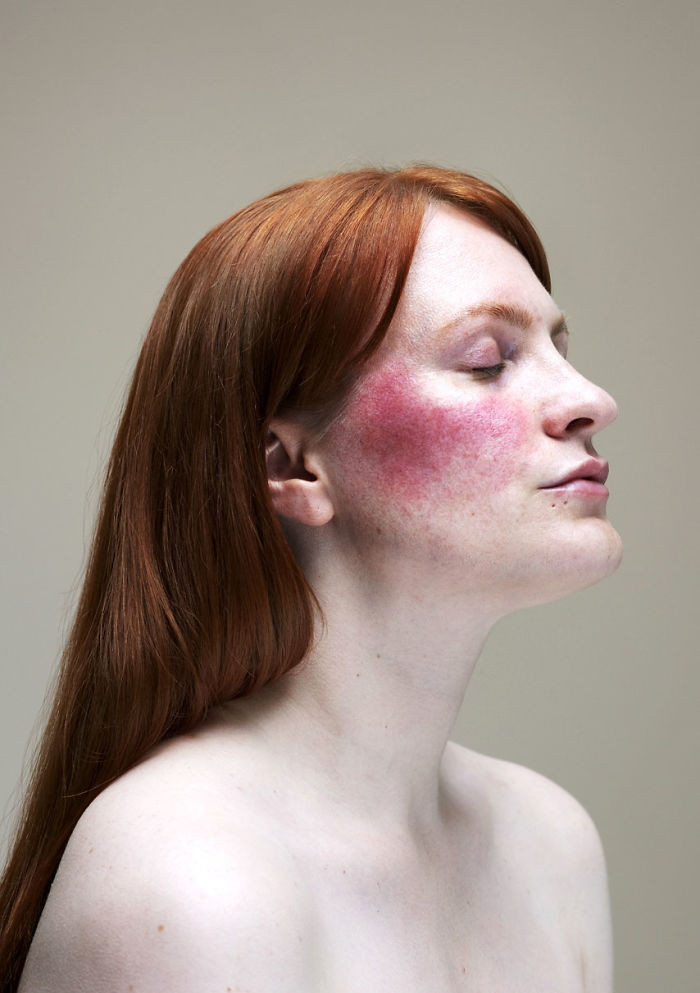 "Most of my personal projects seem to come from my own life experiences and throughout there is always some element of my own vulnerability," she explained. 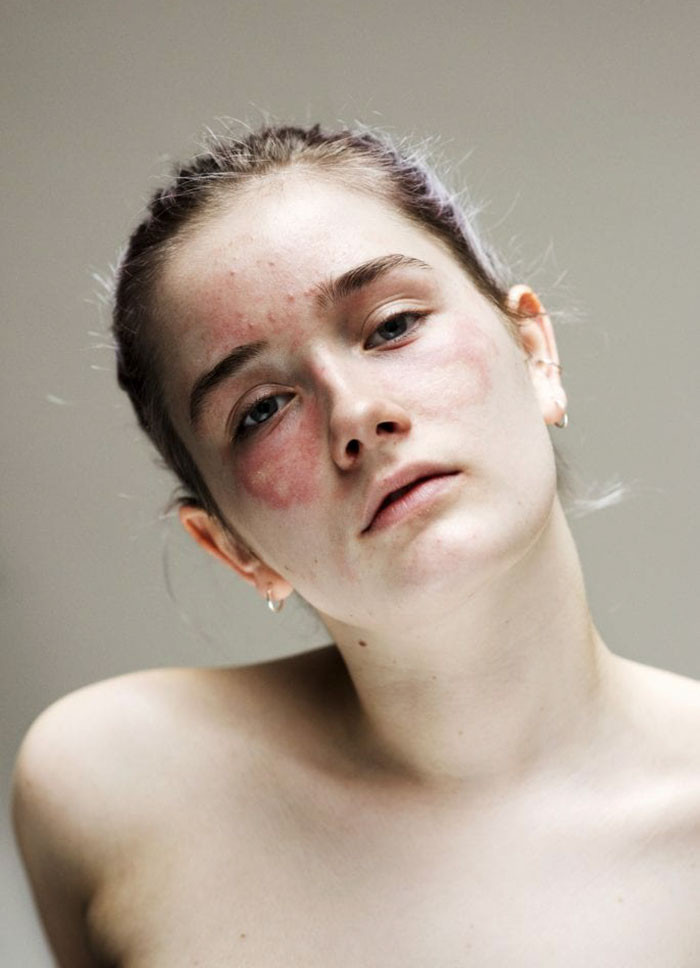 "I began to reflect on my own past and feelings towards my skin, I’d suffered from severe acne." 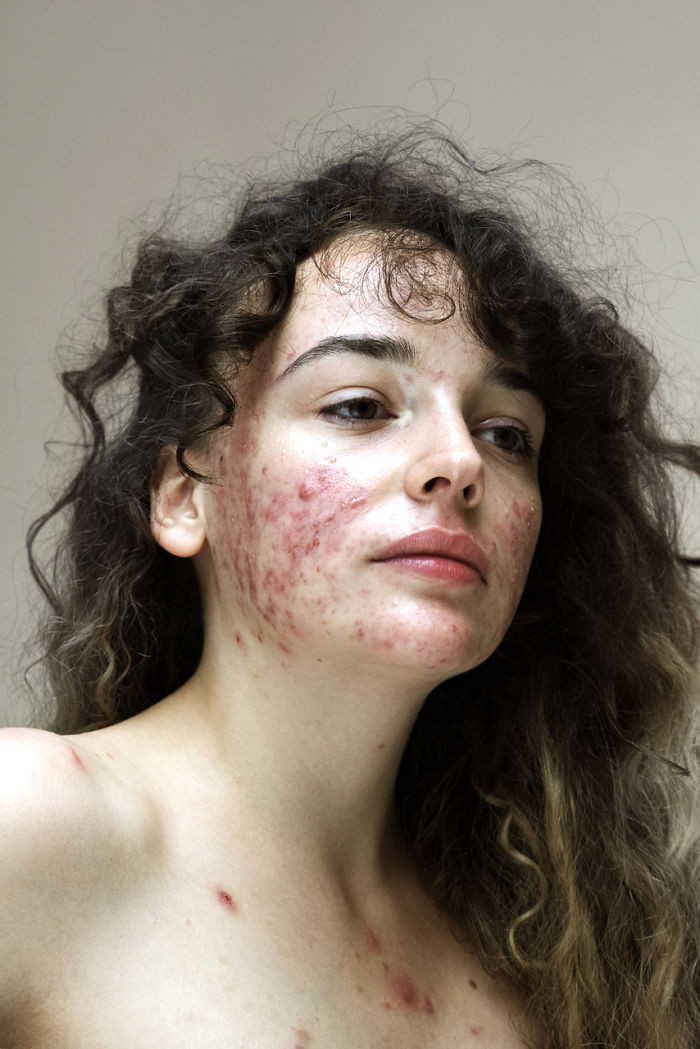 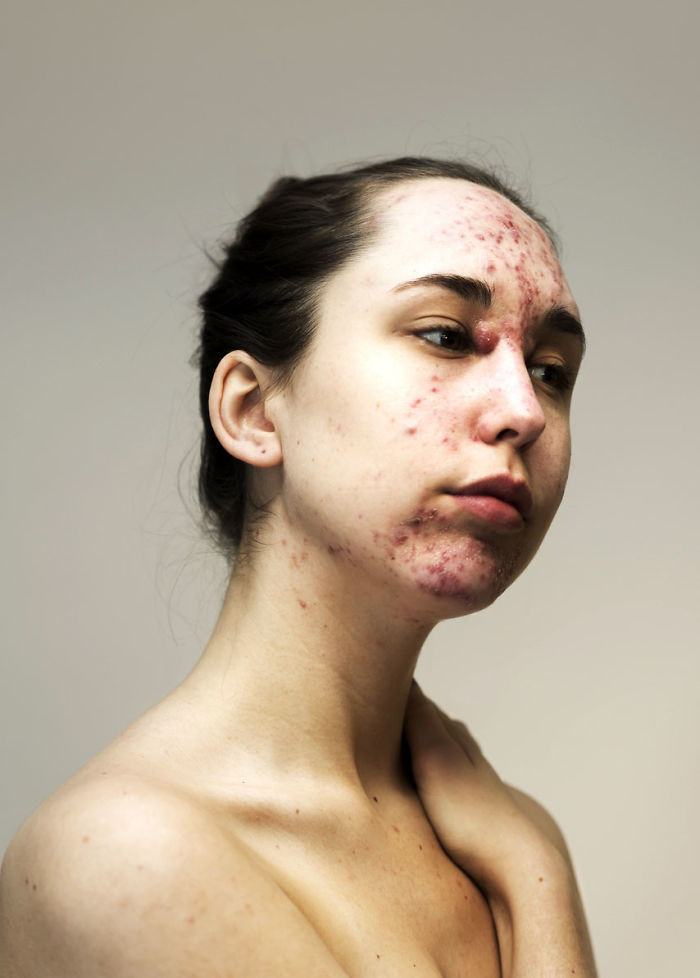 "Back then, there were no idols, role models and people to look up to who had anything but flawless skin. Which obviously meant I struggled with my own self image." 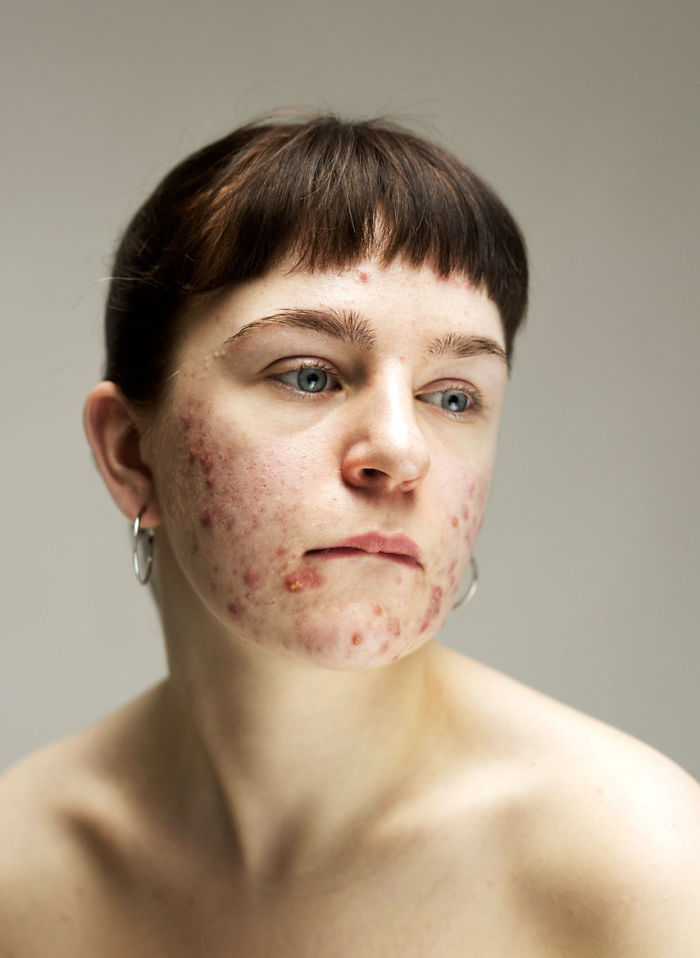 "We’ve come a long way since then, what with body positivity and generally people speaking out about beauty standards and promoting diversity."

"However I still felt that there was a lack in representing skin in an honest and open way. Epidermis for me was a way of showcasing beautiful women in skins less often seen," Sophie continued.

Sophie's hope is that the Epidermis series will help to empower people, and make them feel more comfortable in their own skin.

"It’s still something I personally struggle with but hope one day I can practice what I preach. With a lot of these kinds of series, there’s an element of trying to shock, but that was the opposite of what I was trying to achieve," Sophie said. 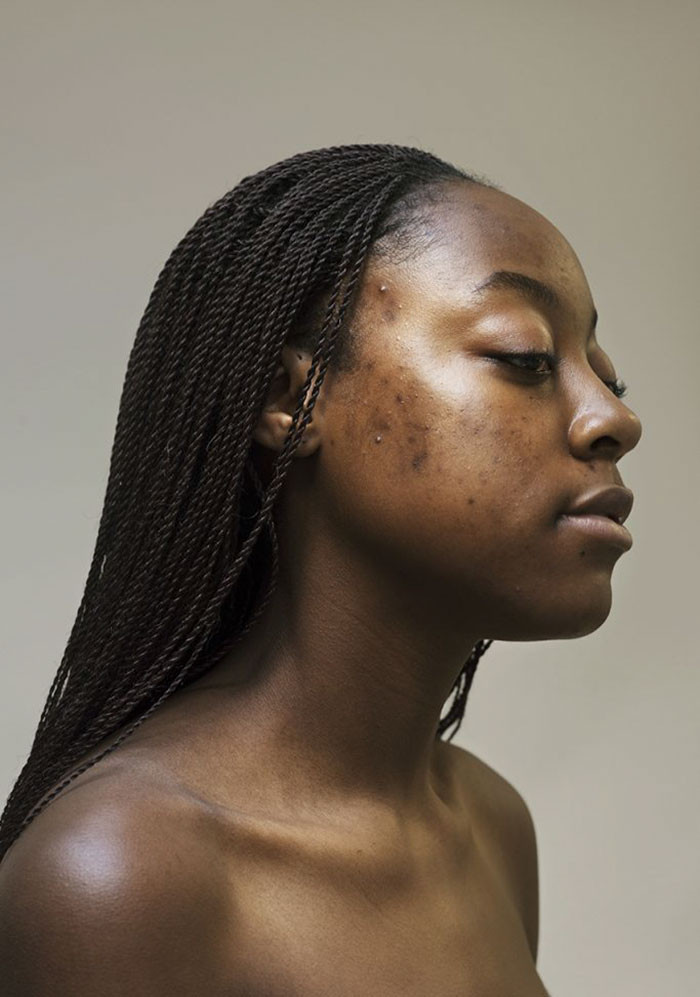 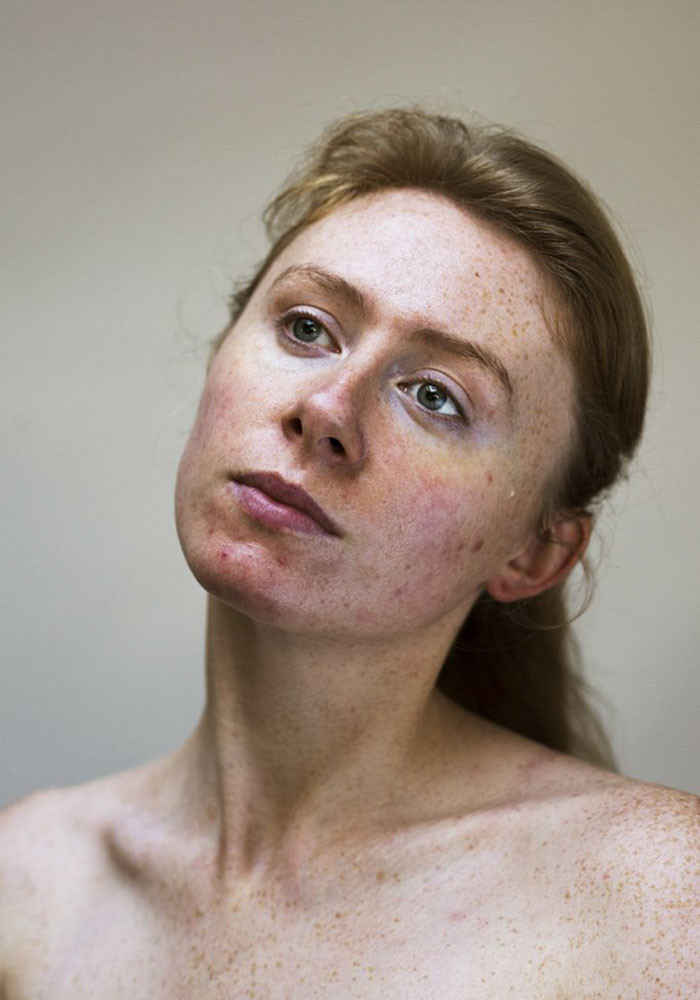 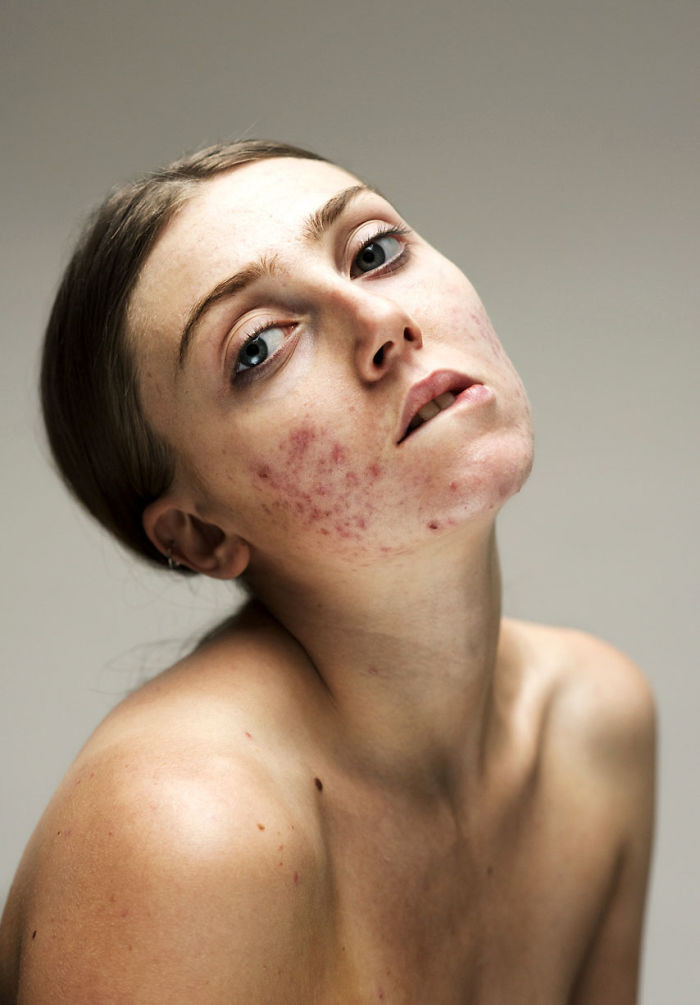 "I really wanted Epidermis to be seen as a beauty shoot first, and a commentary on skin second." And that it has been, mostly due to the stunning models Sophie captured in the shoot. 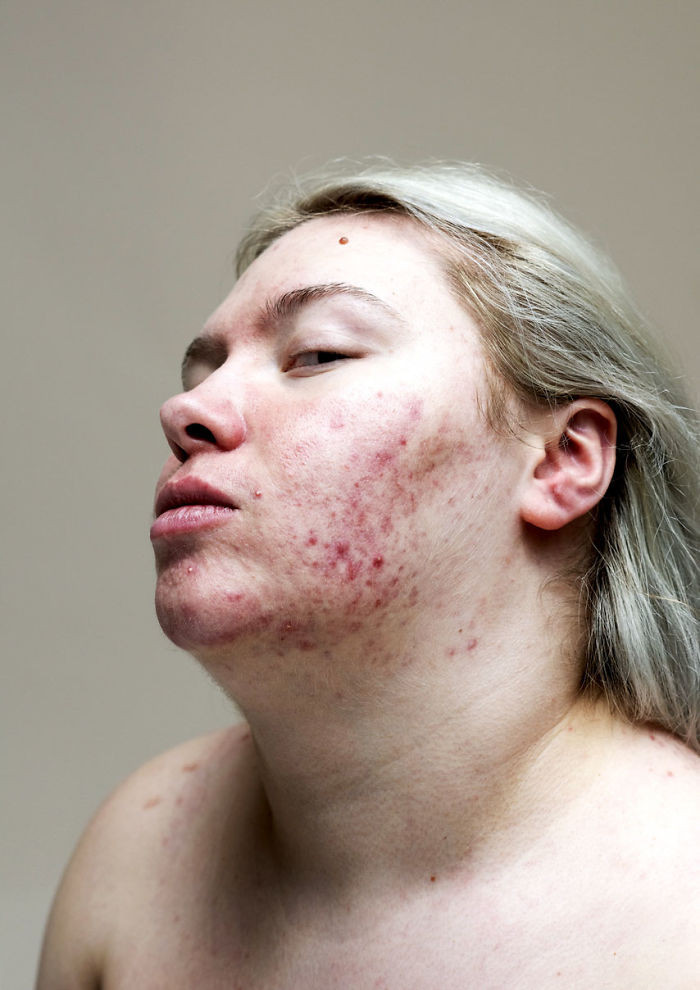 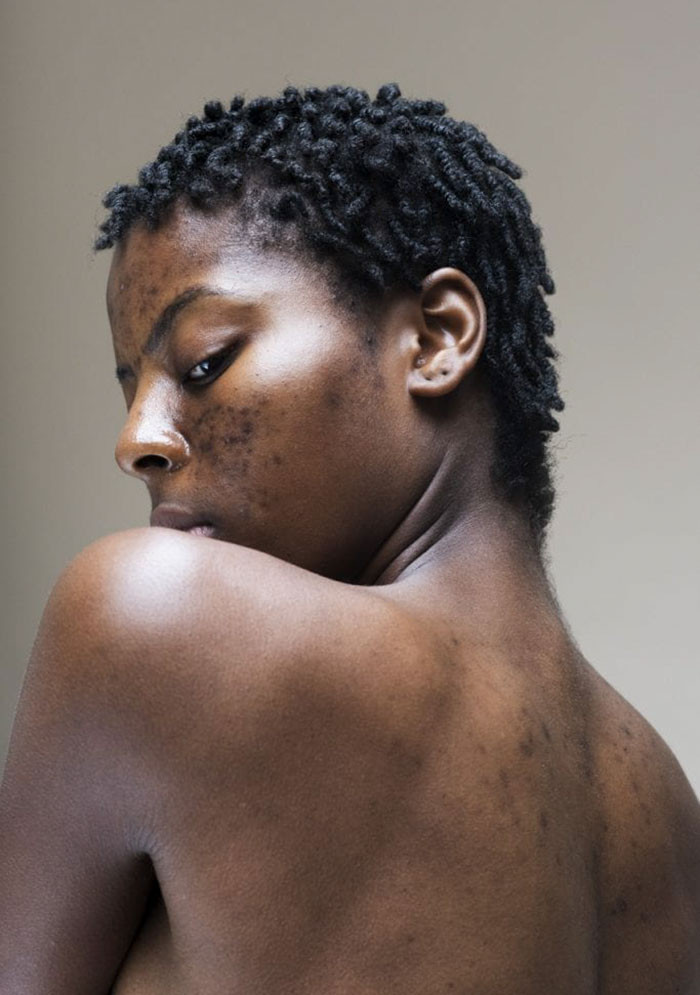 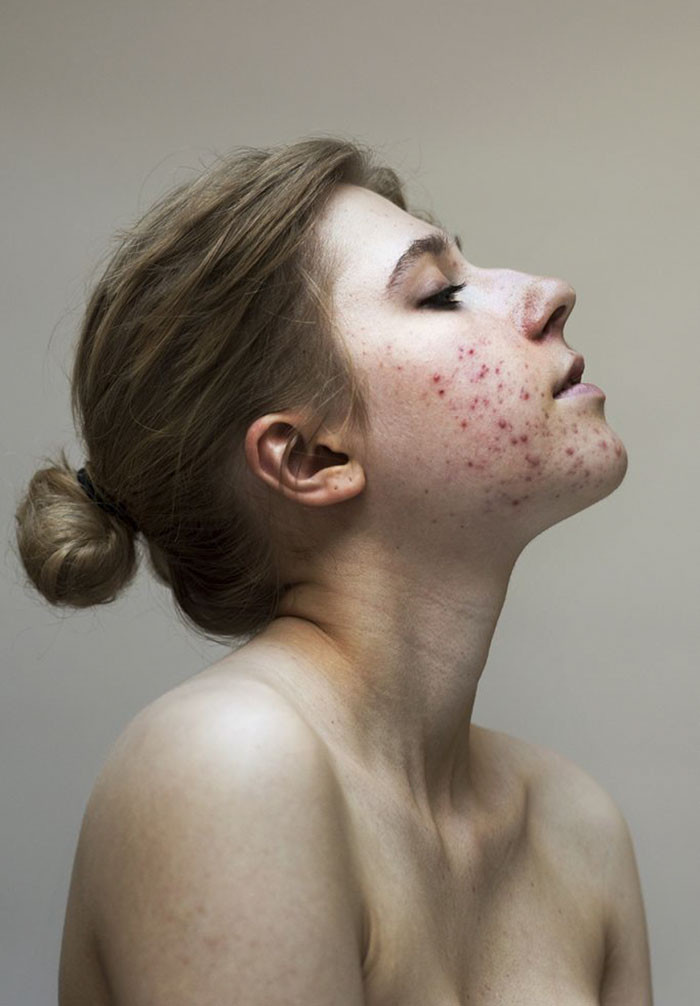 "My casting was quite social media based," she said. 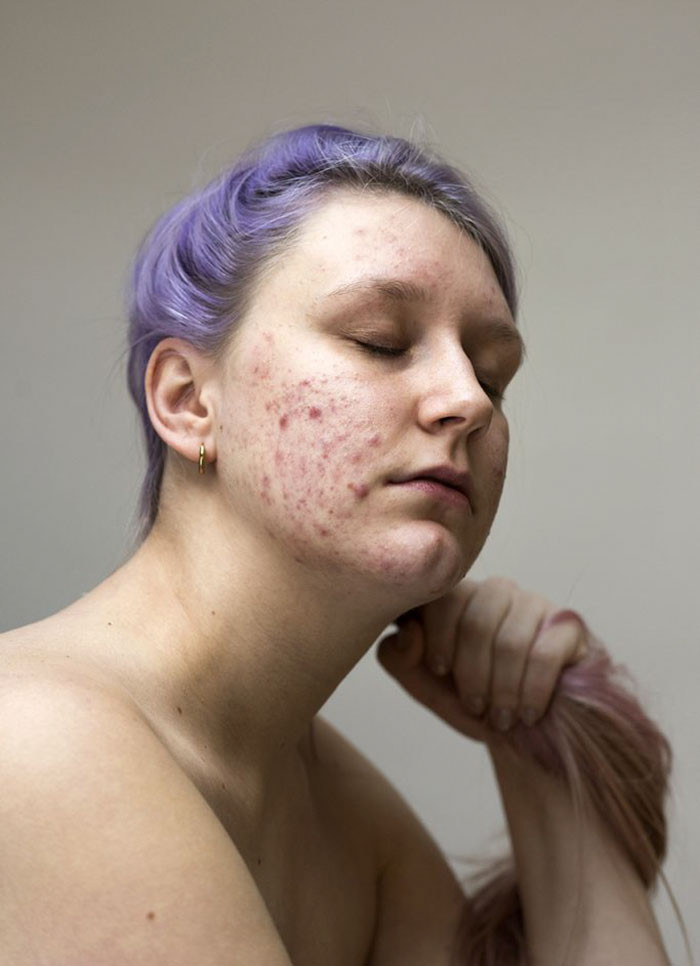 "I approached a few people who were already sharing their skin stories and through this finding a voice and an outlook." 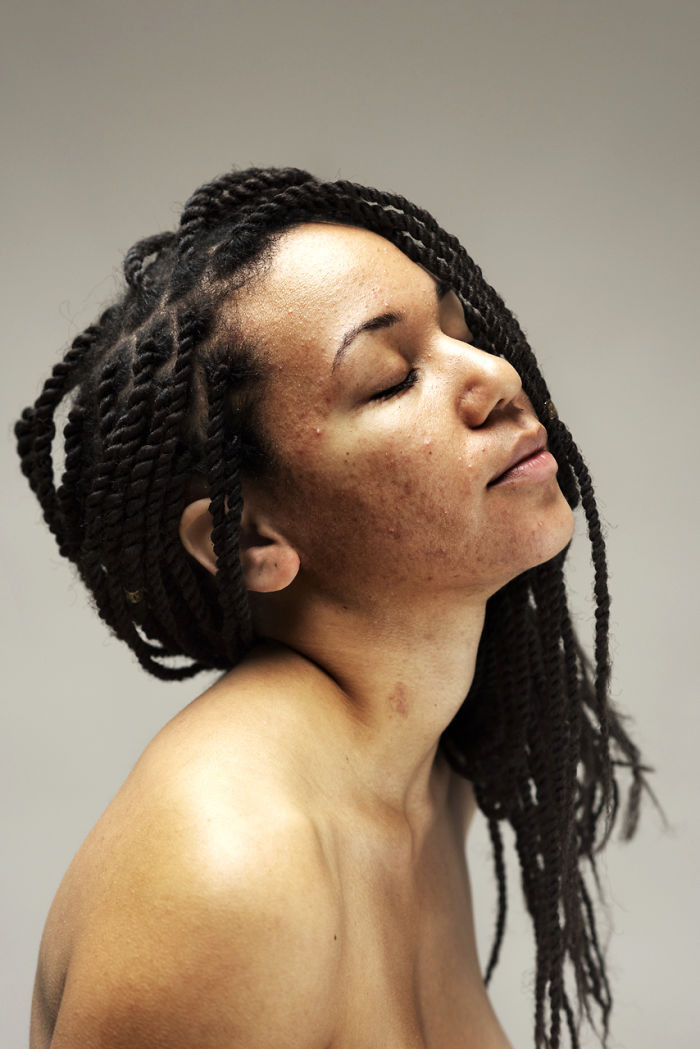 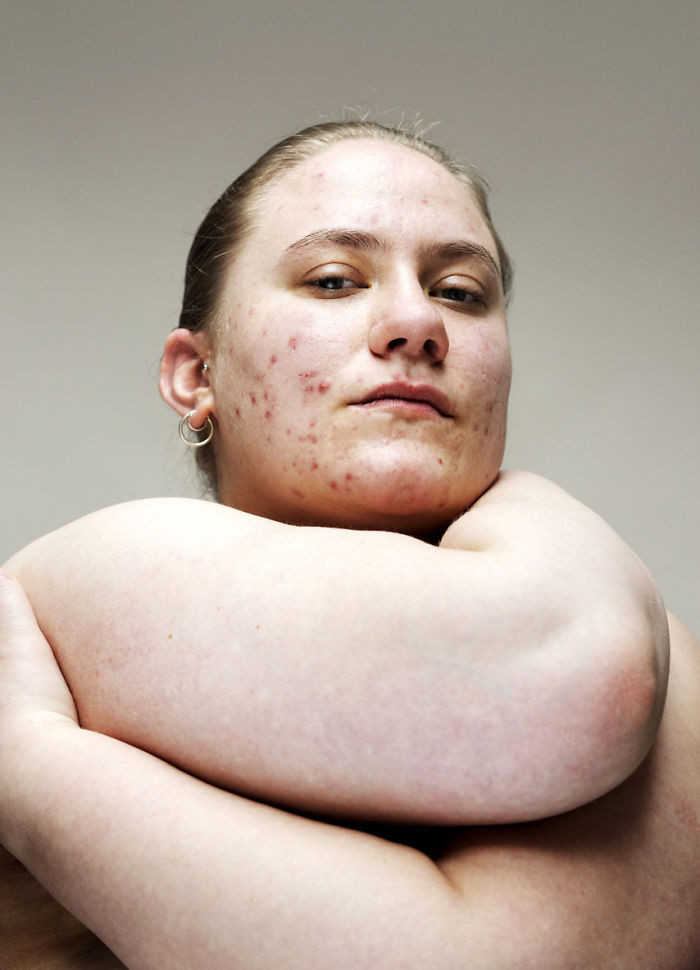 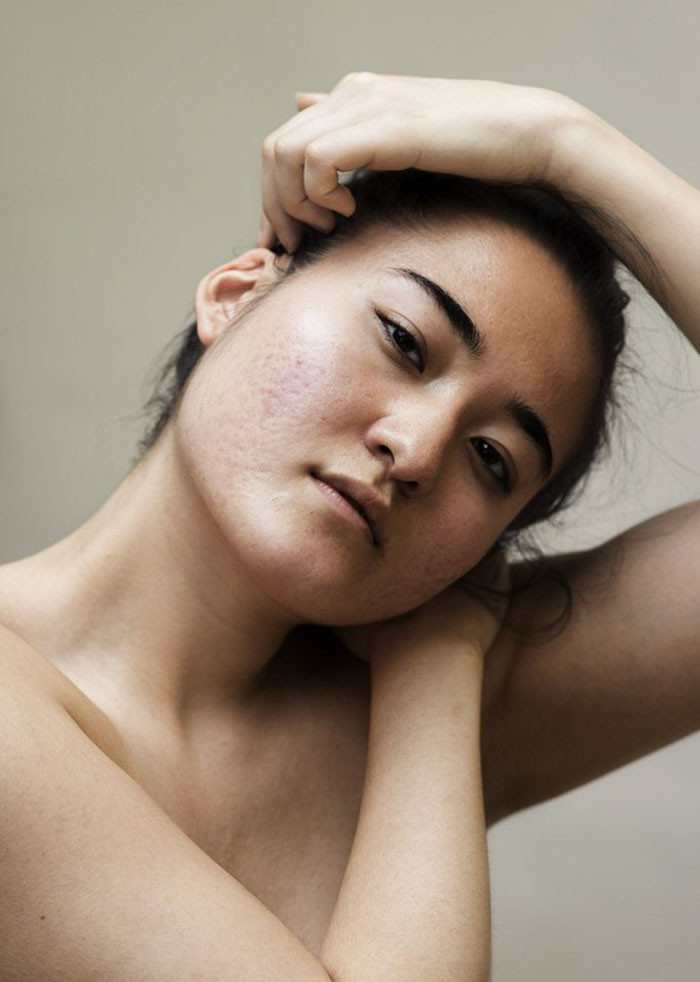 "Once I’d started sharing a few photos, it was much easier to put out an open casting as people realized it wasn’t in any way exploitative and I was actually trying to find beauty in this," Sophie explained. 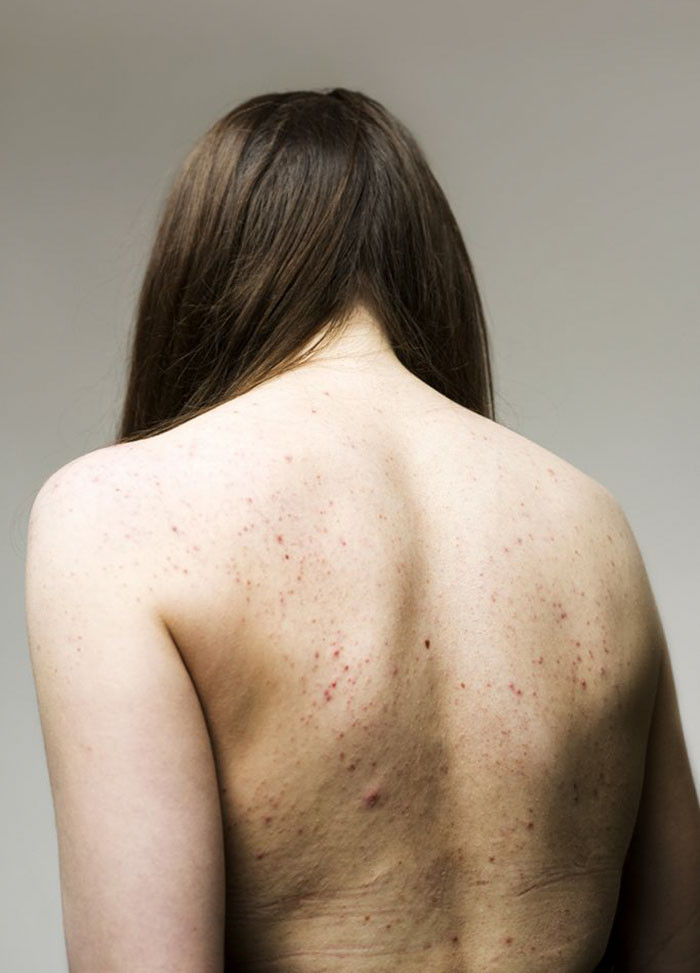 The photographer says that working on the series has made her even more aware of just how self-conscious we are of our own image. 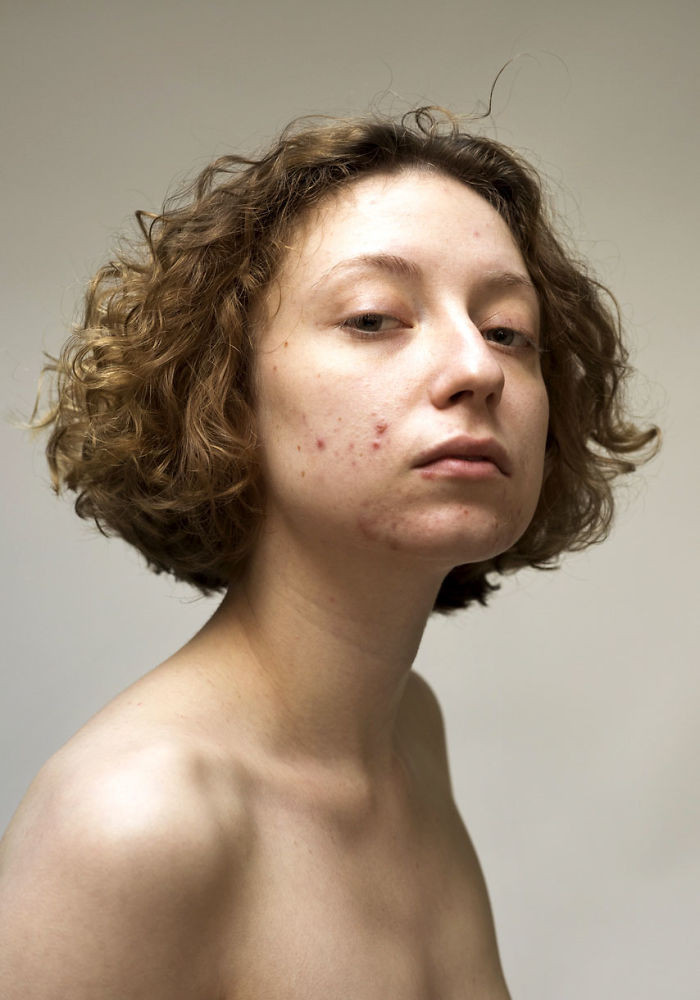 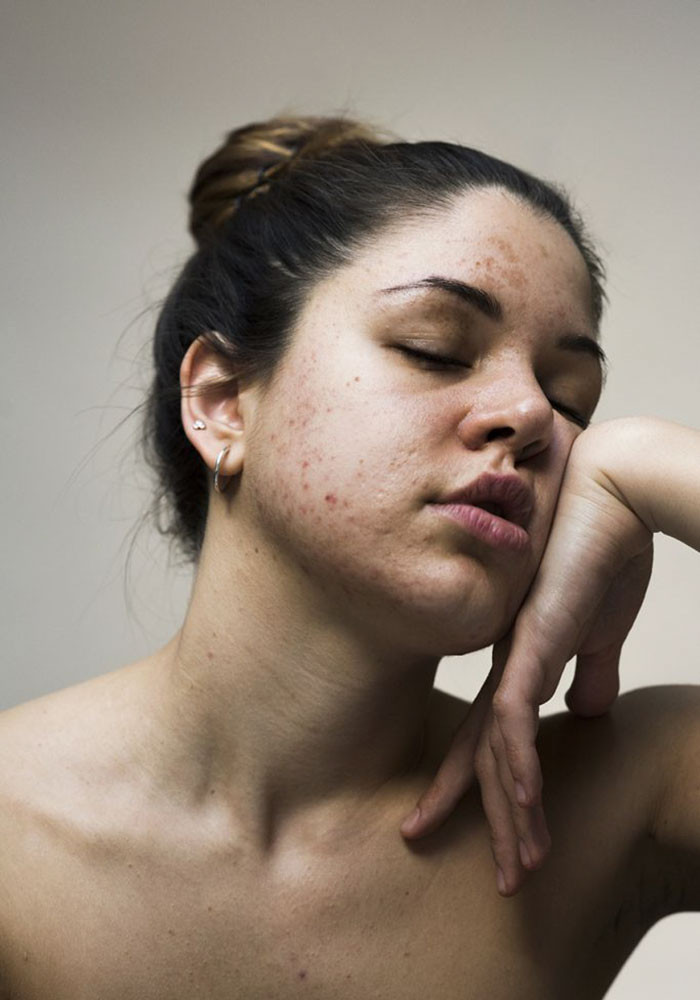 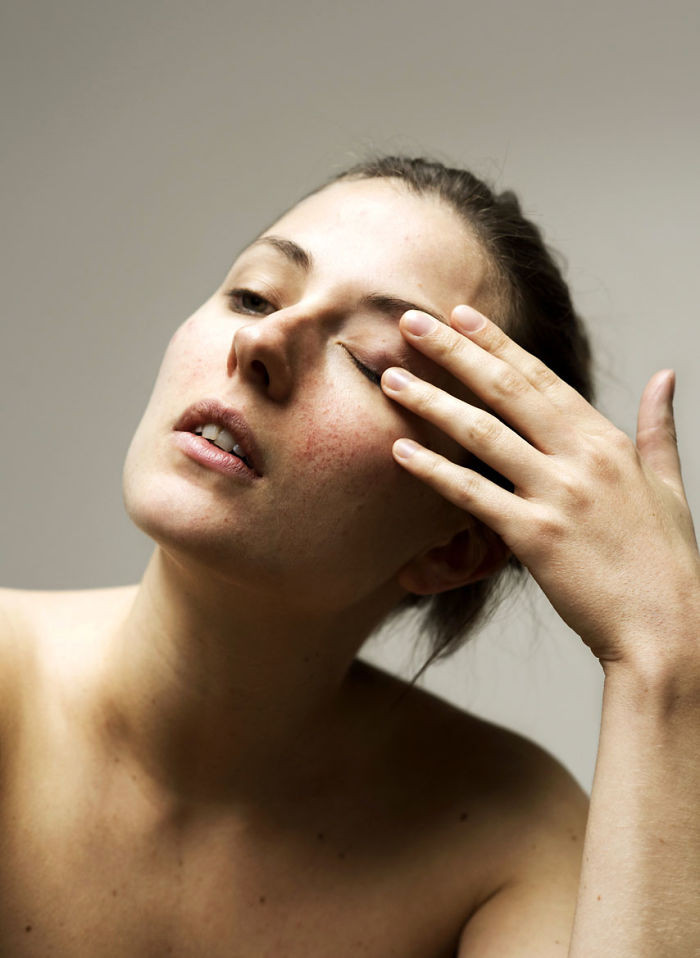 "I think that’s true in most things. I was genuinely amazed by the reception the series had and the coverage it received," she said. 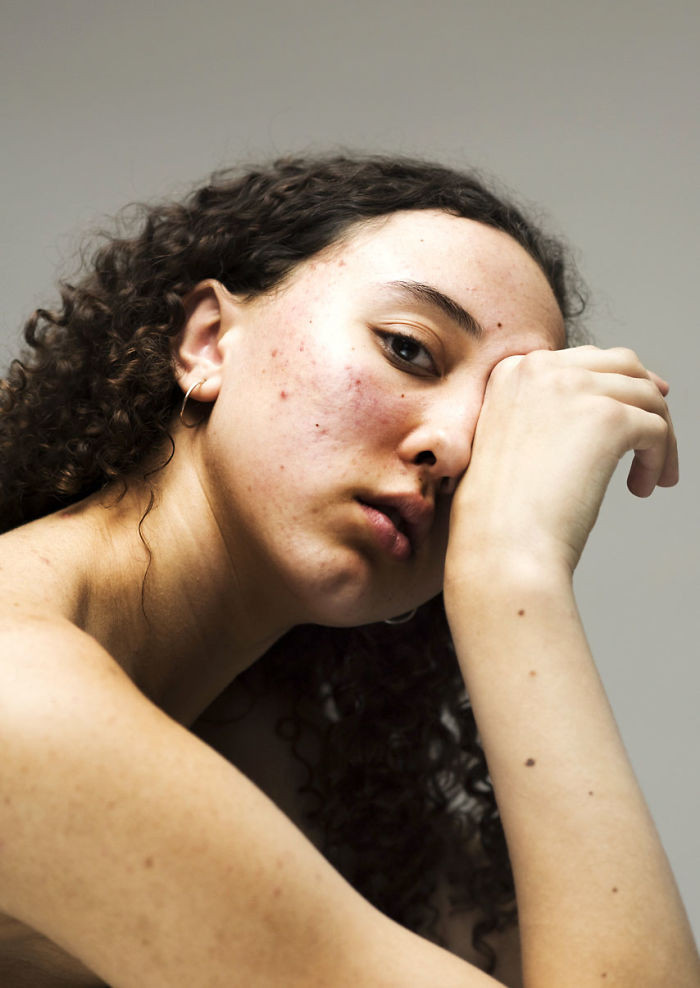 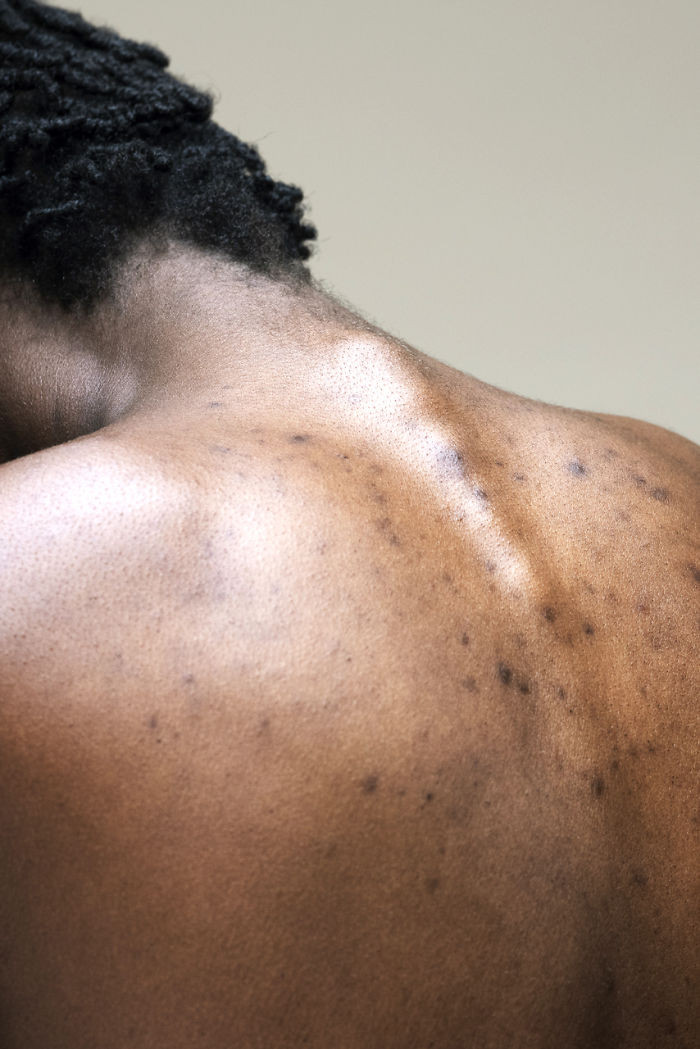 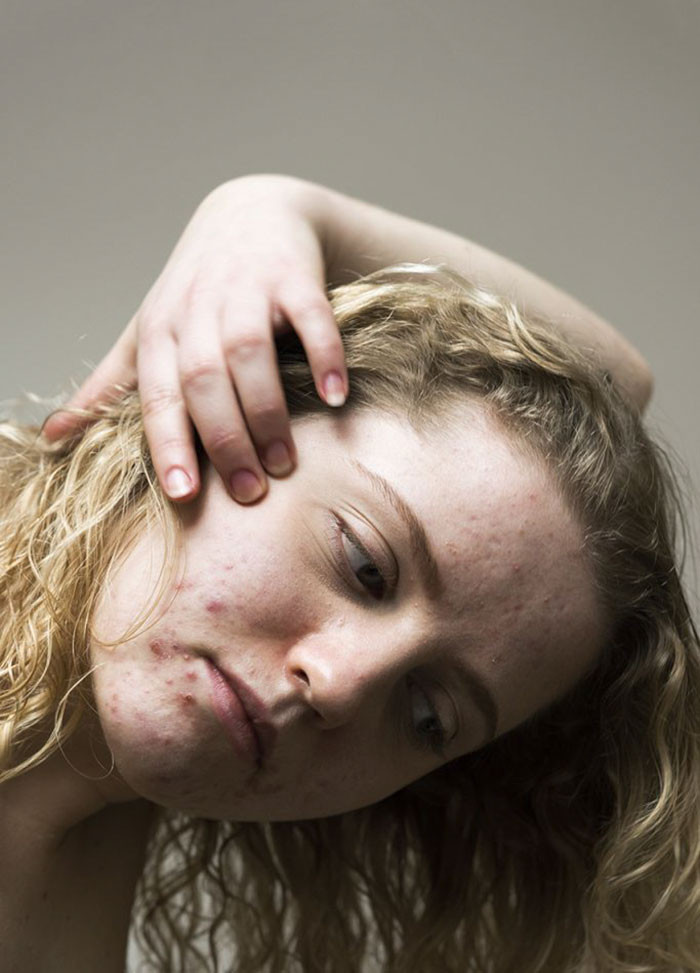 "I’ve had personal messages from people all over the world thanking me for shedding light on the subject." 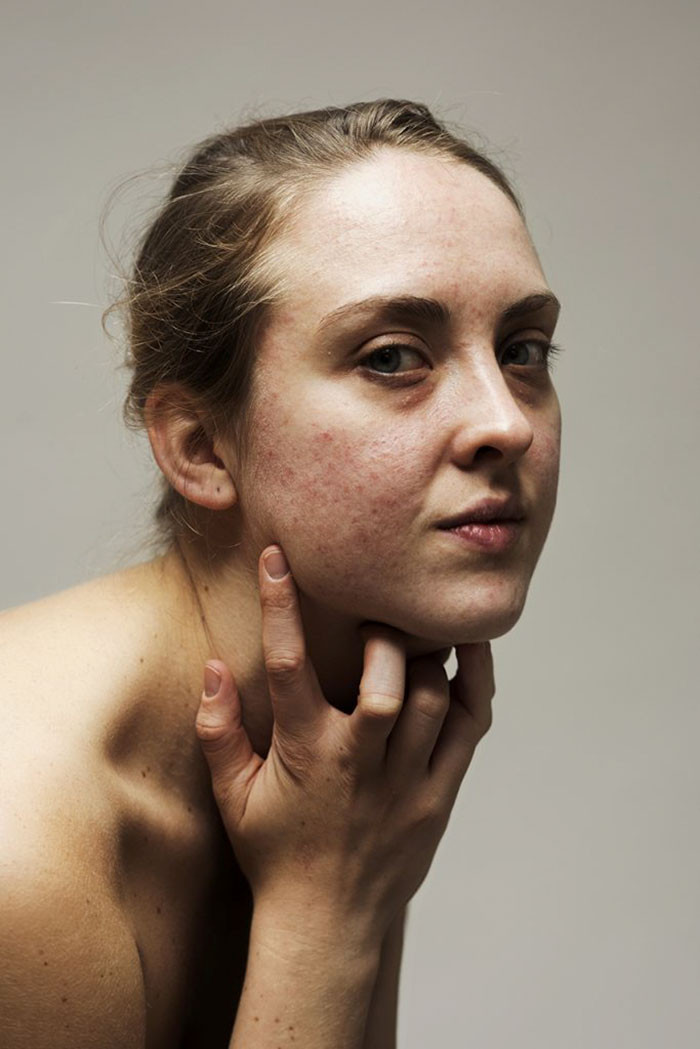 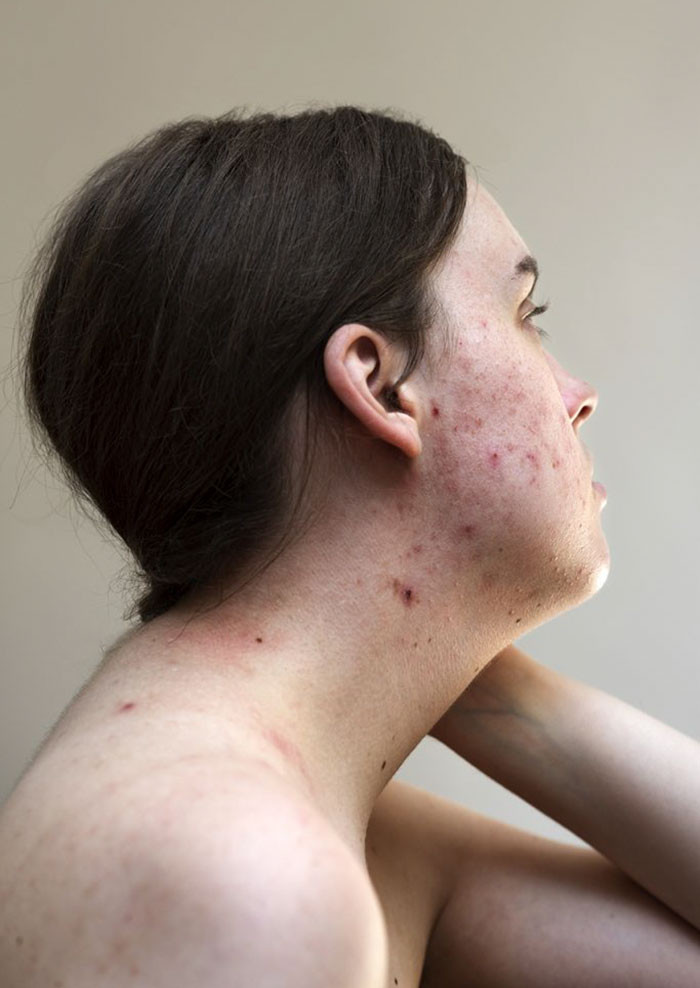 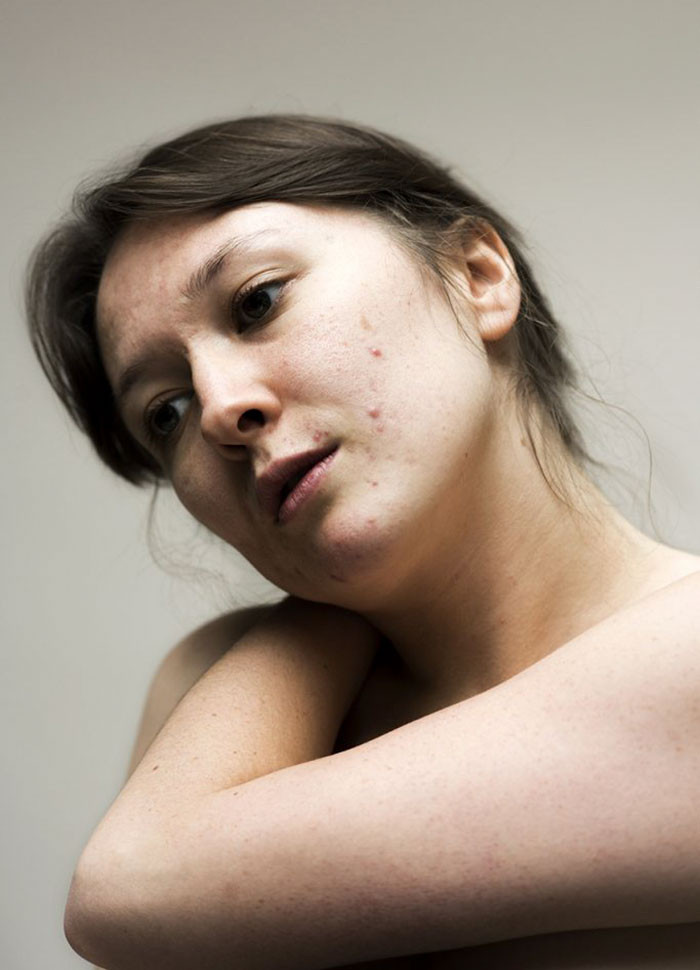 "I think it shows that the more open and honest we are about these things, the less alone people feel and the less stigmatized they become." 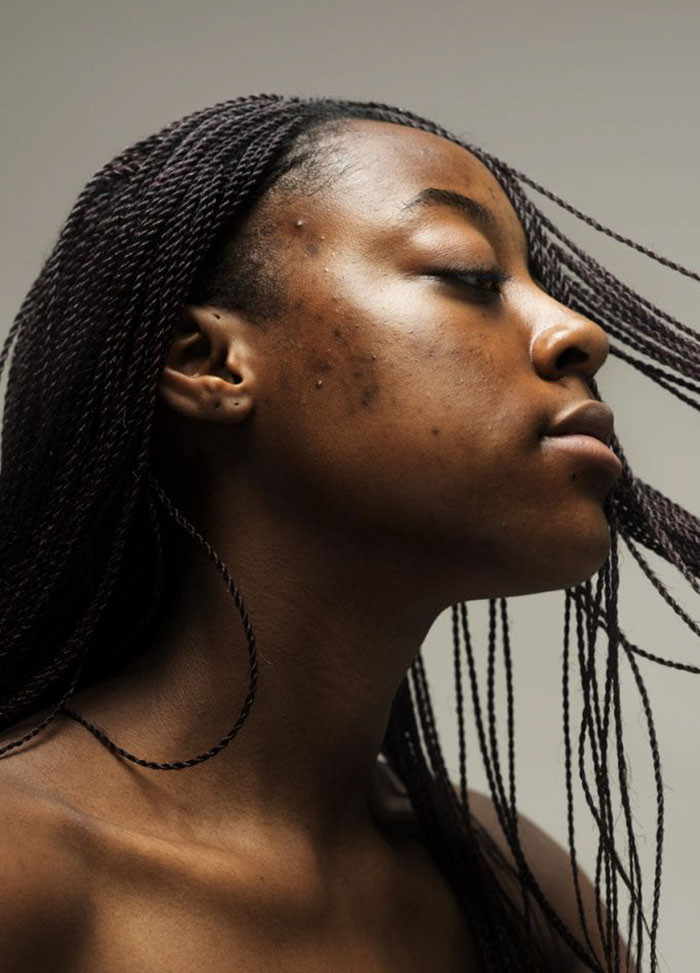 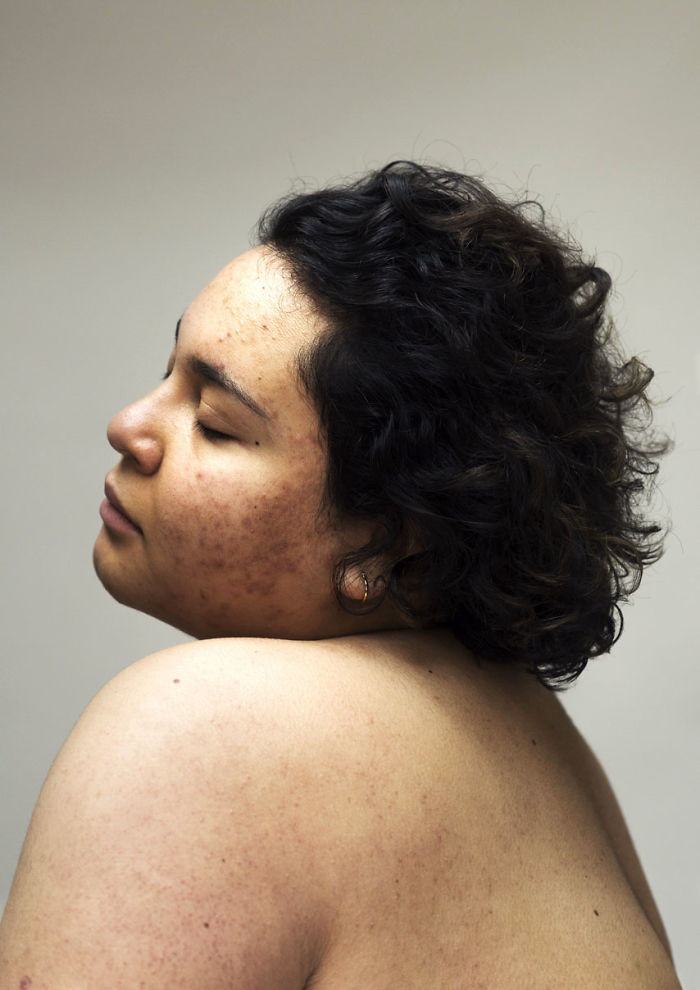 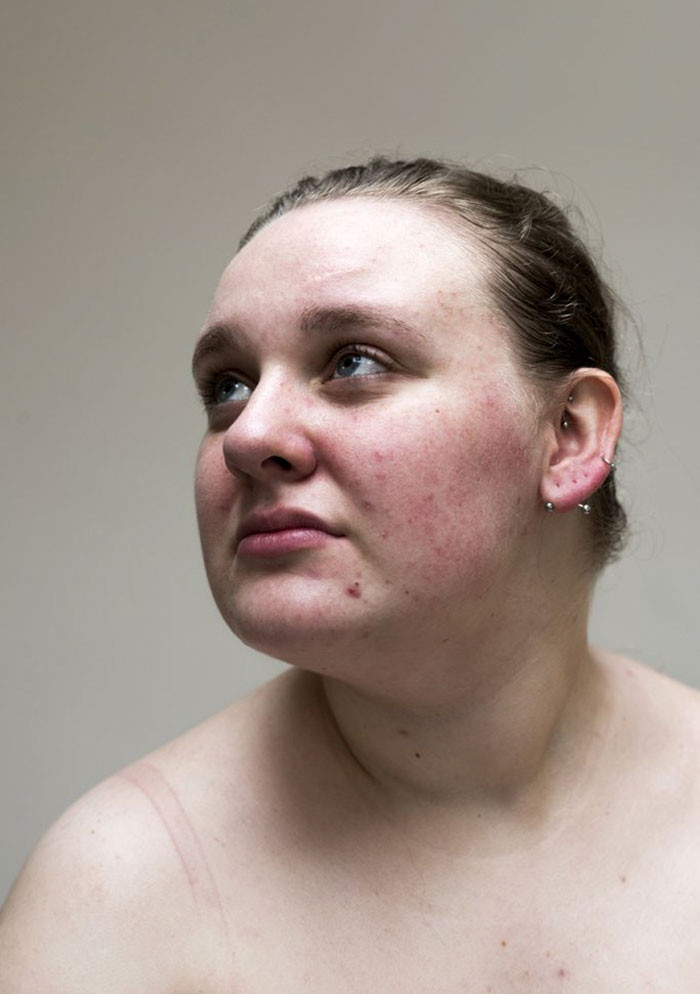