Although the world isn't as scary as it seems, it's always better to have a level of security in your home. You have to be careful of the bad people who are just waiting for the golden opportunity to pillage someone's home and get all the belongings the victim worked so hard for.

They may not be as good as the heist experts you see in movies, but you're no Spiderman either. That's why it's important to take preventive measures.

Unexpectedly, these baddies can actually save us from future villains who will possibly ransack our homes. Reddit user AsleepFondant asked a question to ex-burglars to provide advice on where people shouldn't be concealing their valuable items.

And boy did they deliver! Their revelations will make you realize what you have been taking for granted. For example, burglars will always target your safe because it's where you naturally store your belongings.

You'd also think that closets aren't safe for storing your jewelry. If you look at the tips, you'll likely find very interesting ones, things that you'll consider practicing moving forward.

According to the user who started this thread, he was from an unsafe neighborhood and his house was broken into when he was young.

The unfortunate event was on his mind since then. So he was inspired to ask this question.

What did the burglars and people say? Let's take a look at the answer!

A technique that stalls the thief: Glue a spare key below the doormat. It should not open anything important in your home.

This was done by a homeowner on top of installing security cameras. The crook checked the doormat after looking around to see if there will be witnesses.

Since the burglar cannot grab the key, they think that they've fallen into a prank. Then they leave. 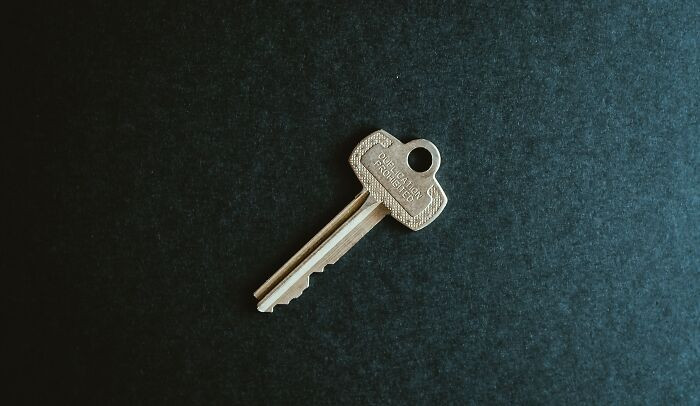 A wife's husband was so good at hiding valuables.

Unfortunately, he has forgotten some of them. So one tip coming from the wipe is to always remember where this important stuff was hidden. 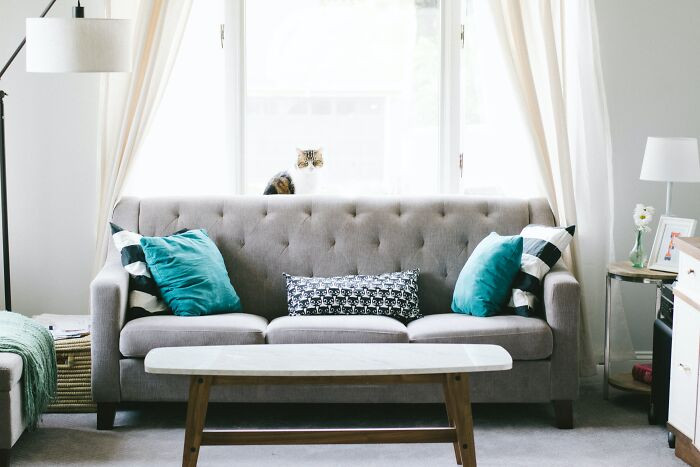 Apparently, a messy room is great for hiding things.

One Reddit user shared that their golden earrings and €800. They did not even bother searching it after opening the messy room. 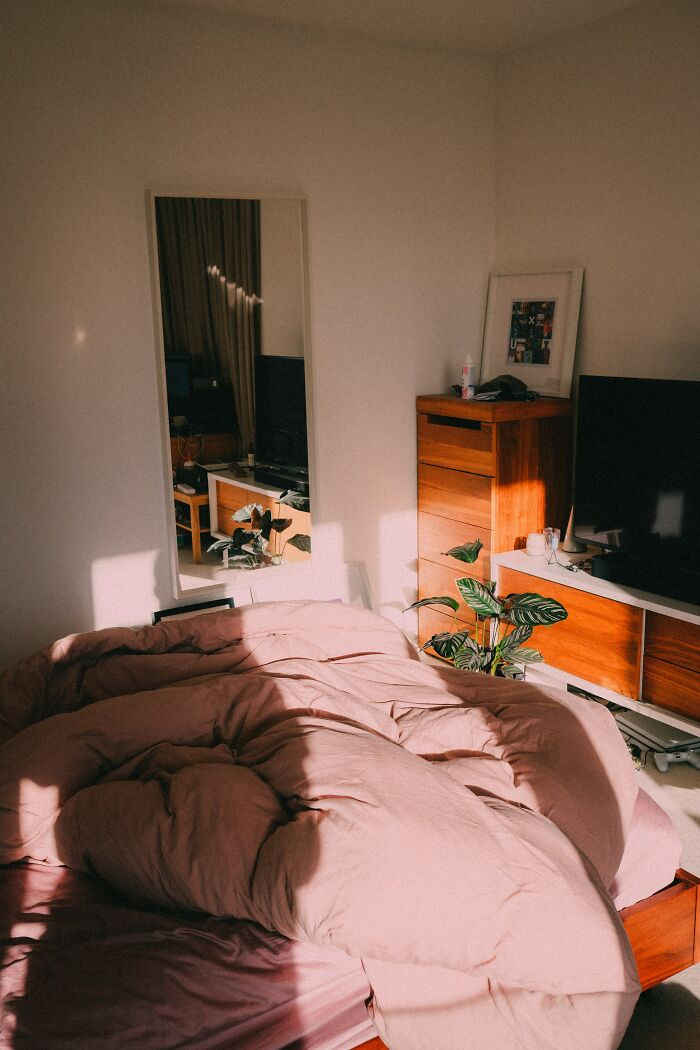 A former crime reporter mentions that cat litter and tampon boxes are great for hiding stuff.

Then notes that burglars won't be helpful. They suggested asking drug dealers, who are the best at hiding illegal items, instead. 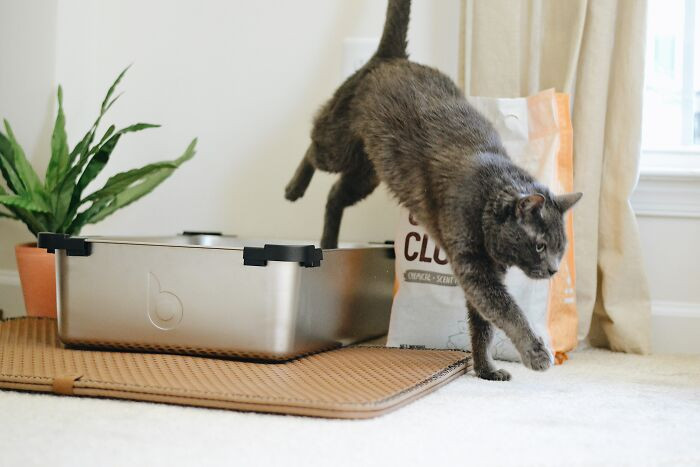 An ADT salesman shared that he does door-to-door selling.

People would, naturally, let them in and the residents would tell them where the valuables were. "Don't do that," they said. 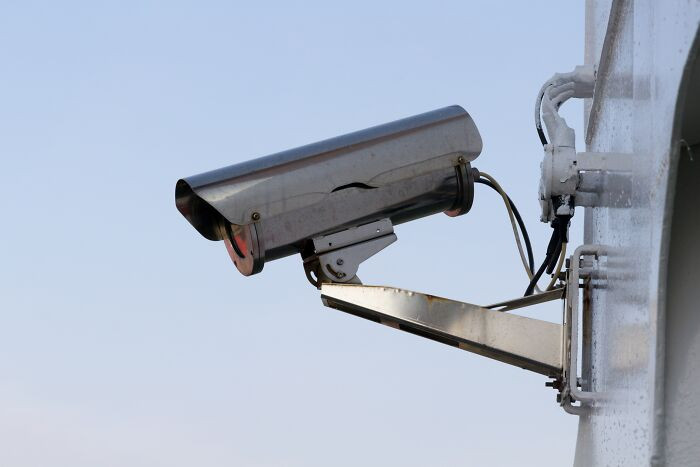 Sadly, someone got robbed by a "friend."

The safe was placed on the laundry room floor. The crook wasn't successful as the item was covered in towels and dirty clothes. 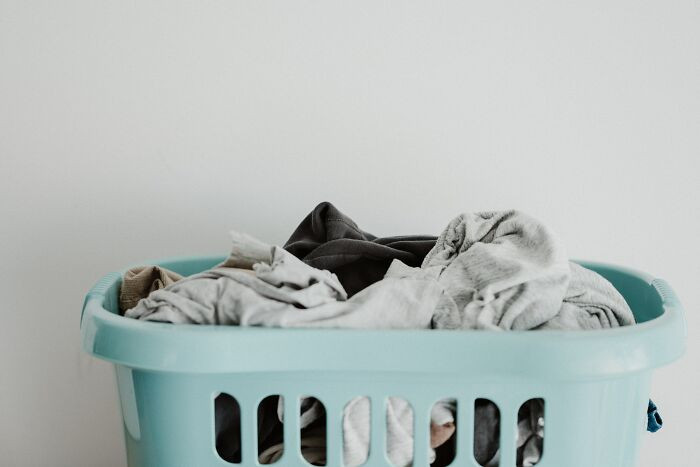 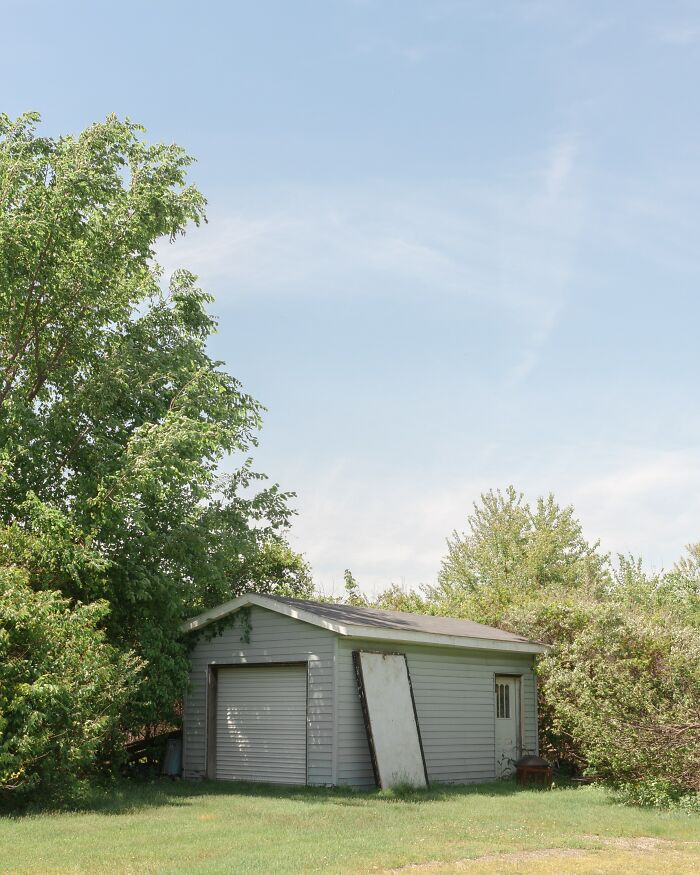 The valuables of this user's aunt were hidden throughout the house.

They left no stone unturned. In other words, they had to search every pocket, planter, pan, pot, and other possible spots. 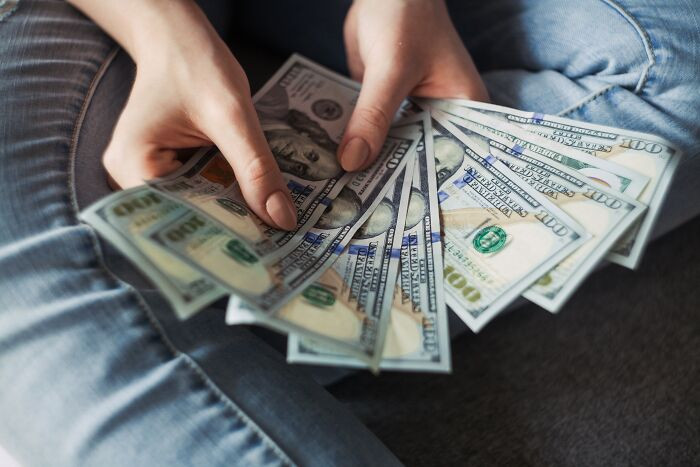 Bolt down your safe always. Its weight is enough for two people to carry. 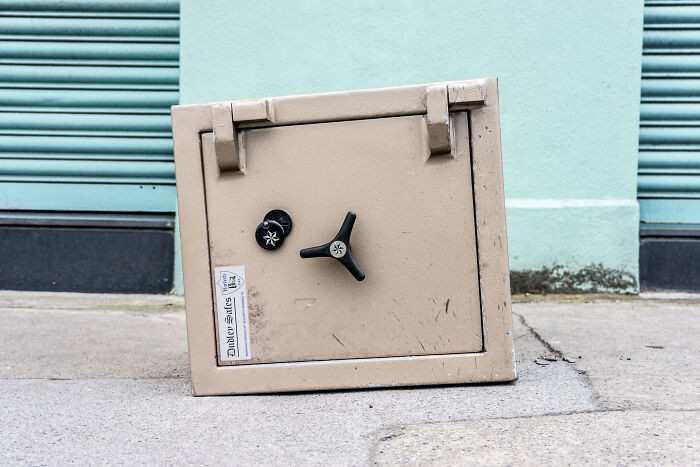 A former teenage robber's tip is to always lock the windows.

He was a troubled teen at the time. It was easy to break in through homes whose residents did not bother locking the windows. 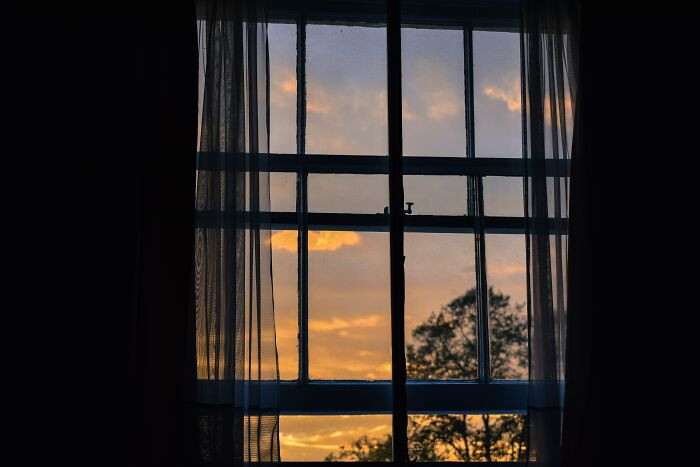 The user's grandfather did this. The bad guy gave up on the smallest safe. 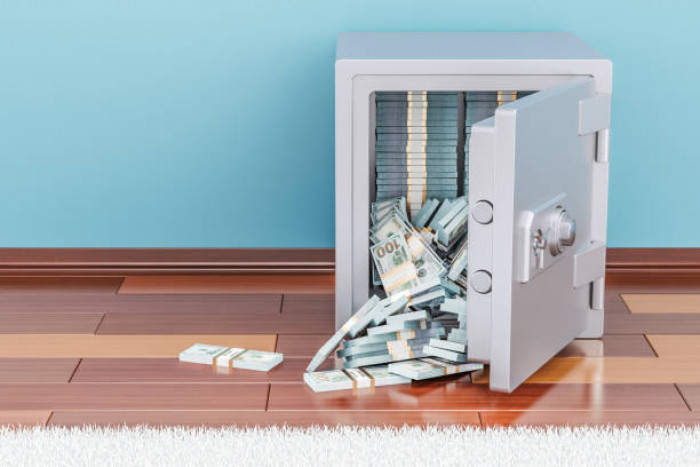 Burglars would easily grab these containers. Then they'll ignore the places where the true treasures are. 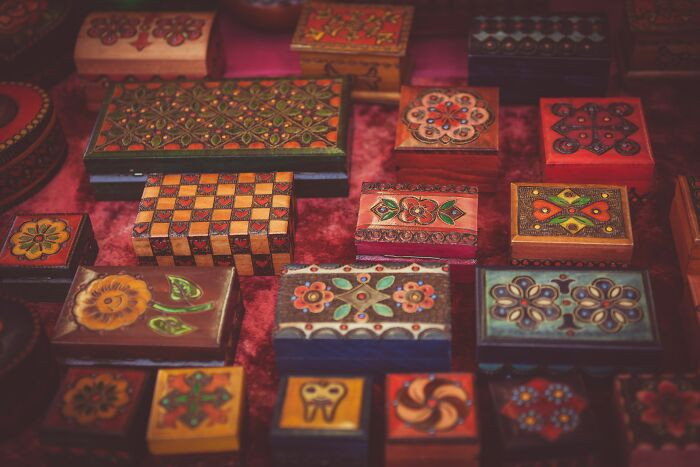 An electrician's customer hid his $3500 inside an octagon box. 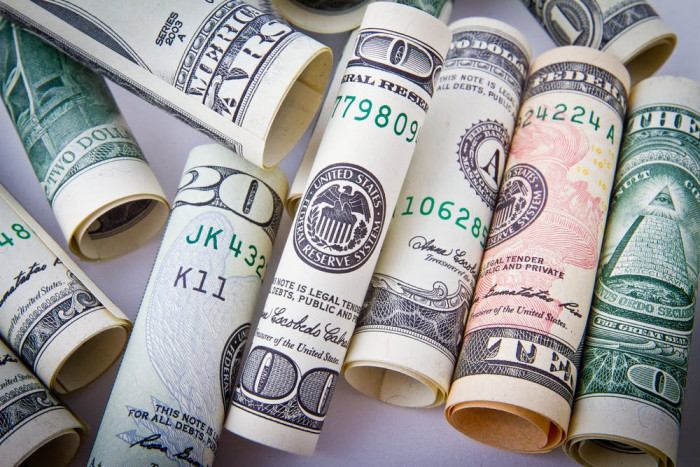 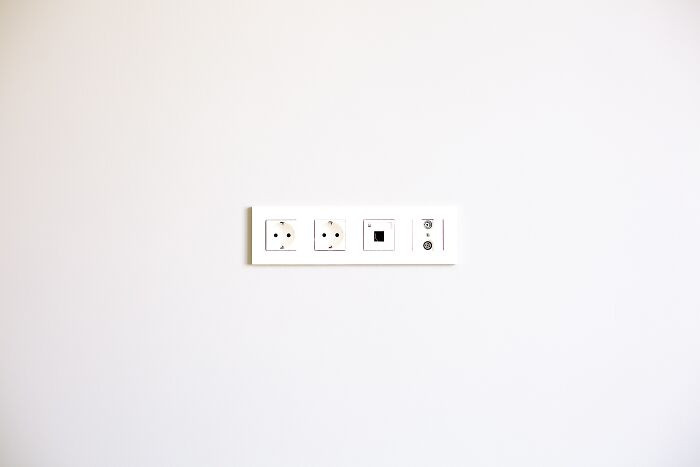 Never leave valuables that can be seen from outside your car or home.

The boxes of your newly-bought gadgets should be destroyed before disposing of them. Never leave it by your trash bin. 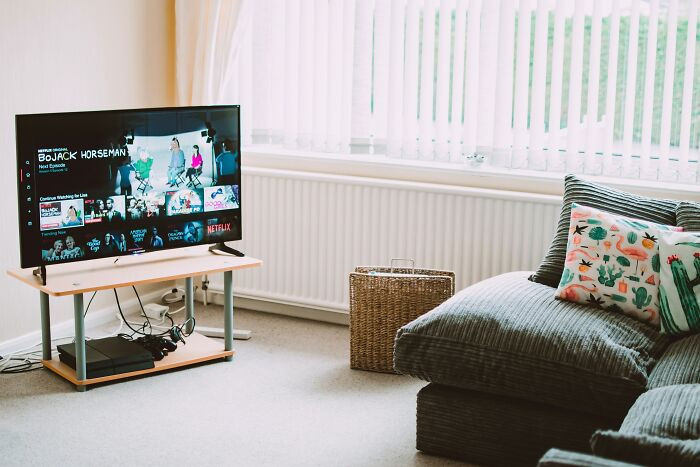 A former burglar shares what he would do.

He'll dump your drawers, search underneath your bed, look for the good in your freezer, and check your bathroom cabinet. They love taking inspiration from spy movies too! 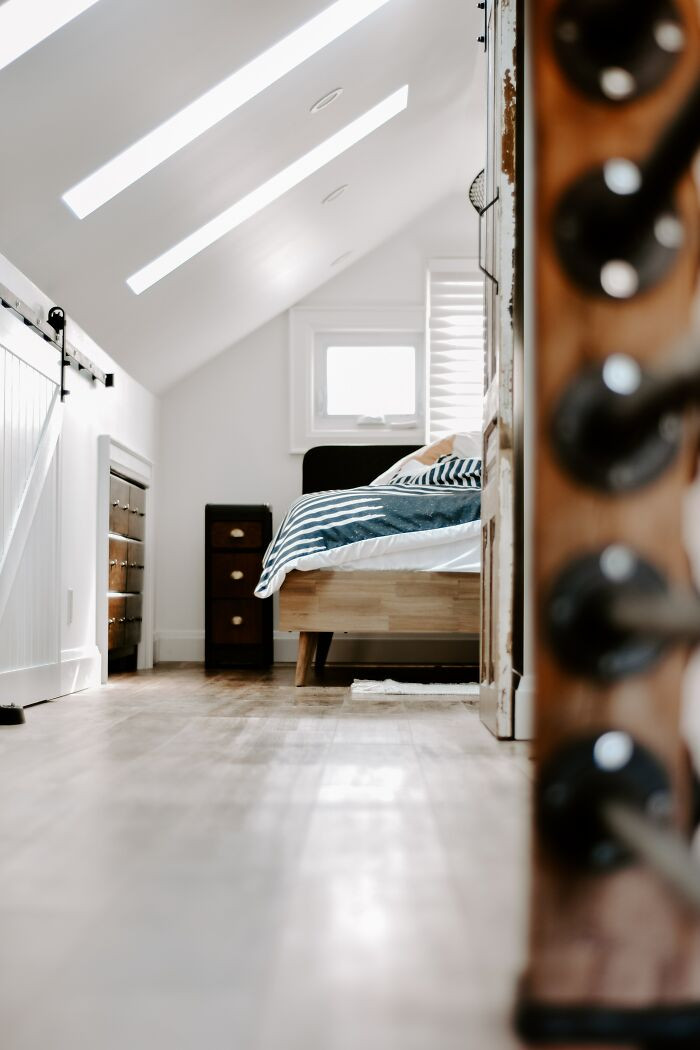 Plan for the future.

Place a small safe in the living room. Inside it is a middle finger made of big foam. 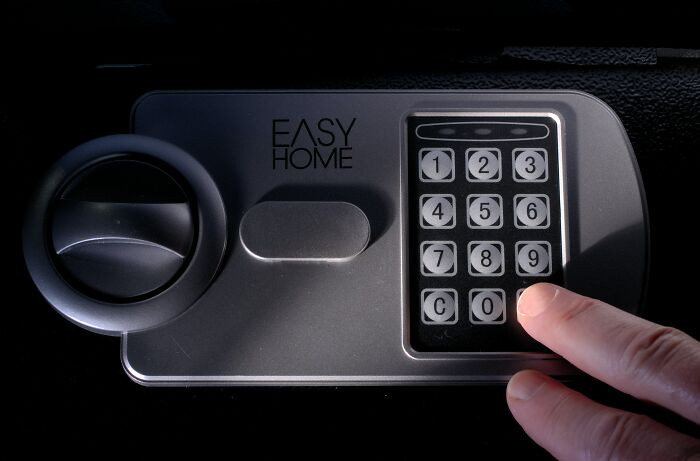 A user shares an unfortunate event.

The user's dad learned his lesson when they got robbed. This made him hide the laptop at a very strategic place: inside an oven.

The family only noticed the deed when something strange can be smelled from the oven when they cooked dinner. Two months later, it was the microwave oven he used as storage.

The user's mom set the microwave to one minute, without noticing that the laptop what there. So, the next time you hide something, avoid such places or perhaps tell your family about it. 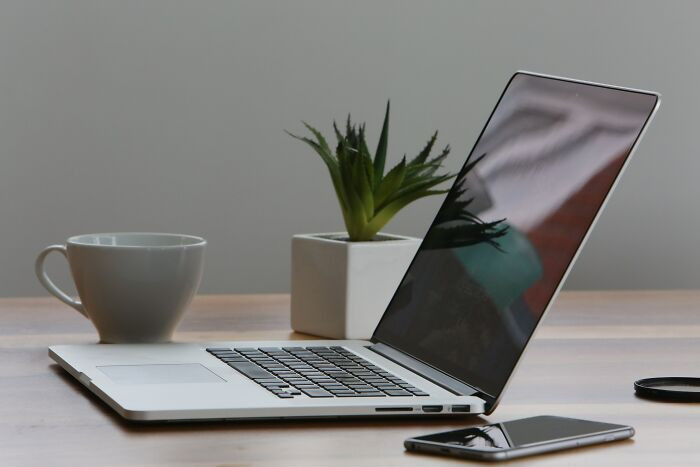 via: crabmeat11, Life Of Pix

The older ones (18 and 17 at the time) found the robber and together, they intimidated him. The crook then asked if he could just take the ladder.

They don't have a clue about the reason behind it. The user's dad still has that ladder even now. 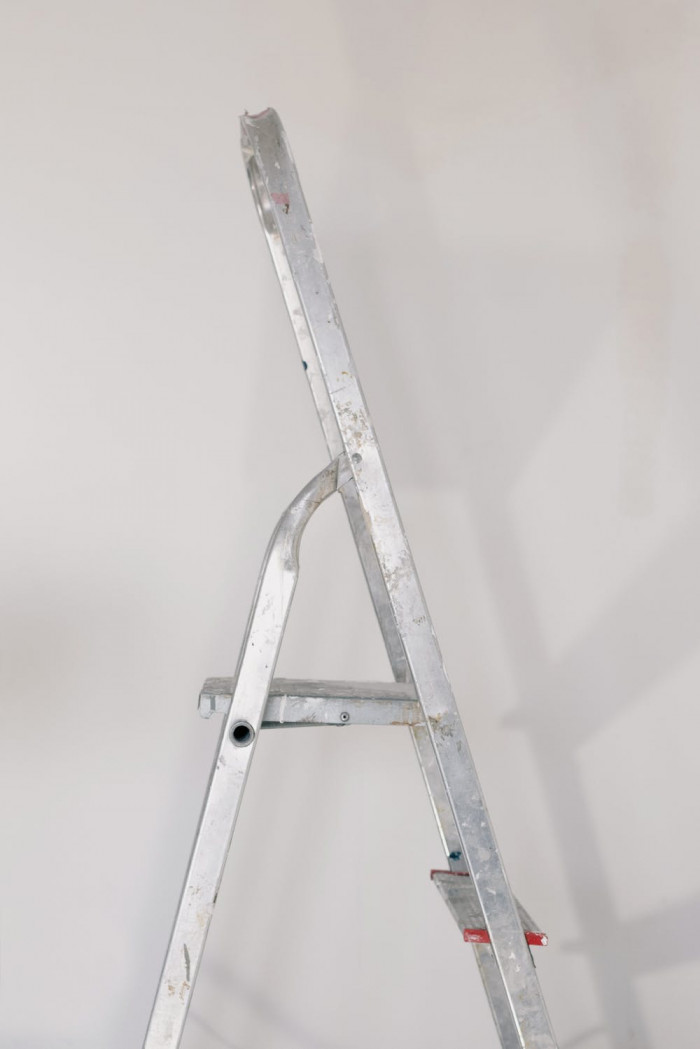 Social media pictures of trips when you're not at home is definitely a no no. 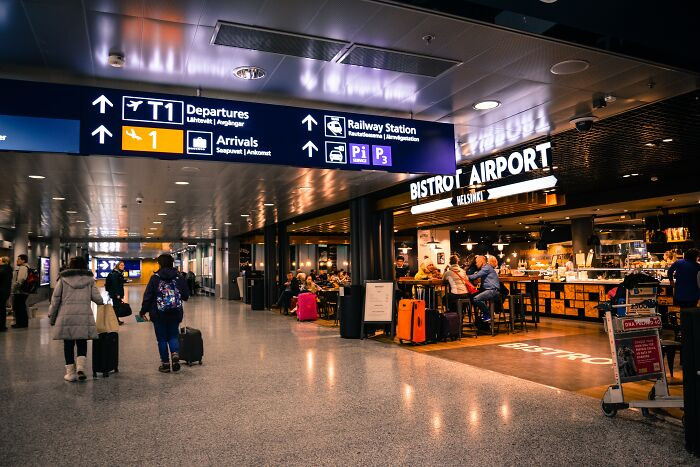 Locking drawers attract burglars more. All they need is a crowbar. 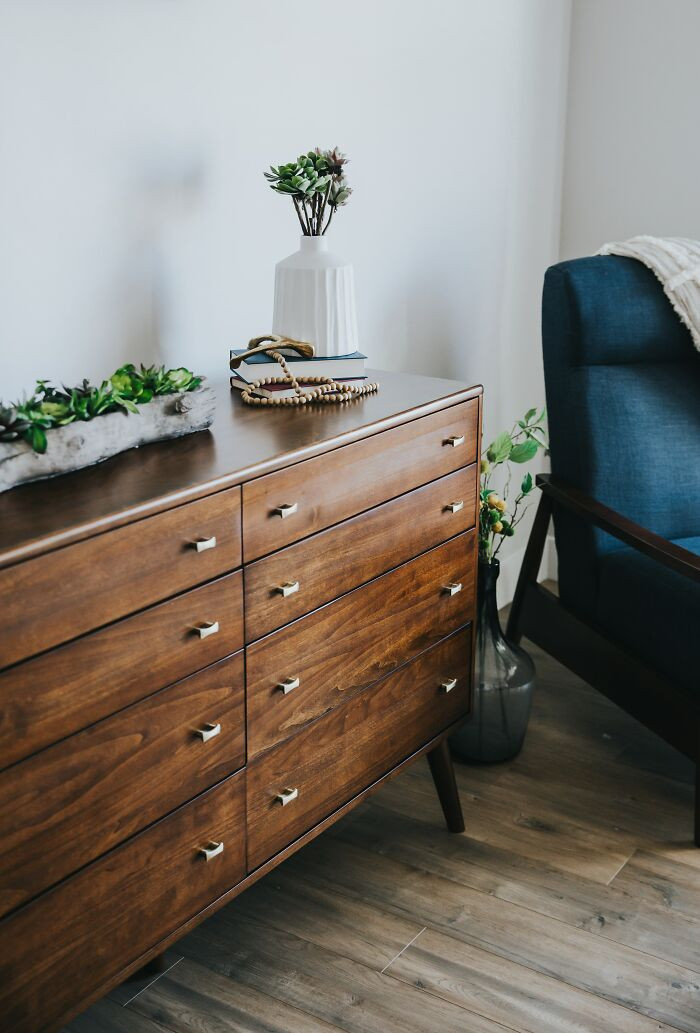 Smart LED lights are the way to go when no one's home. 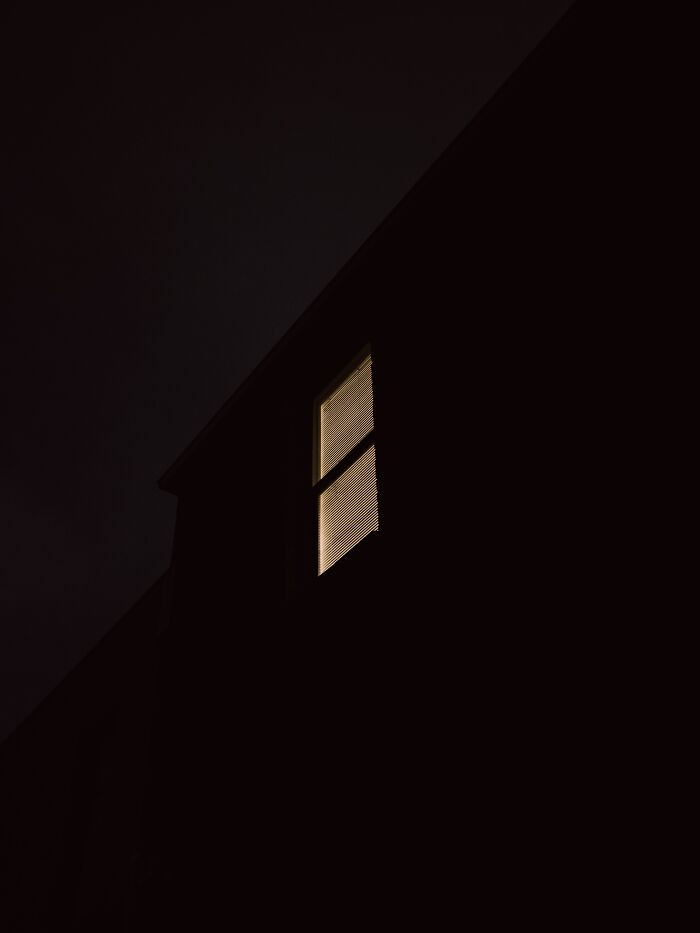 Don't share the expensive items you purchased on social media. 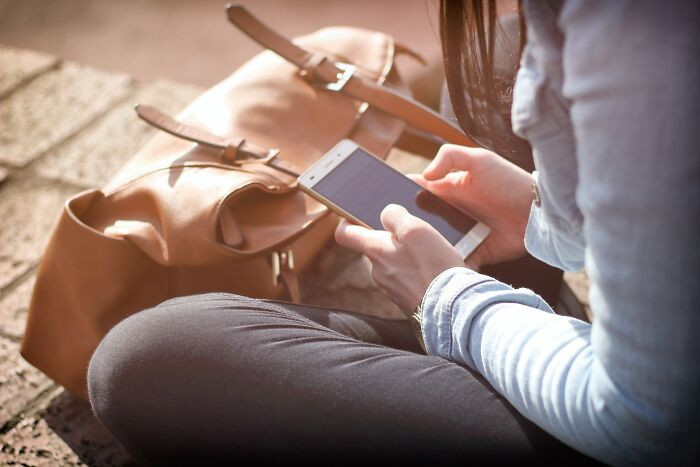 Key racks next to the door are definitely a no no. 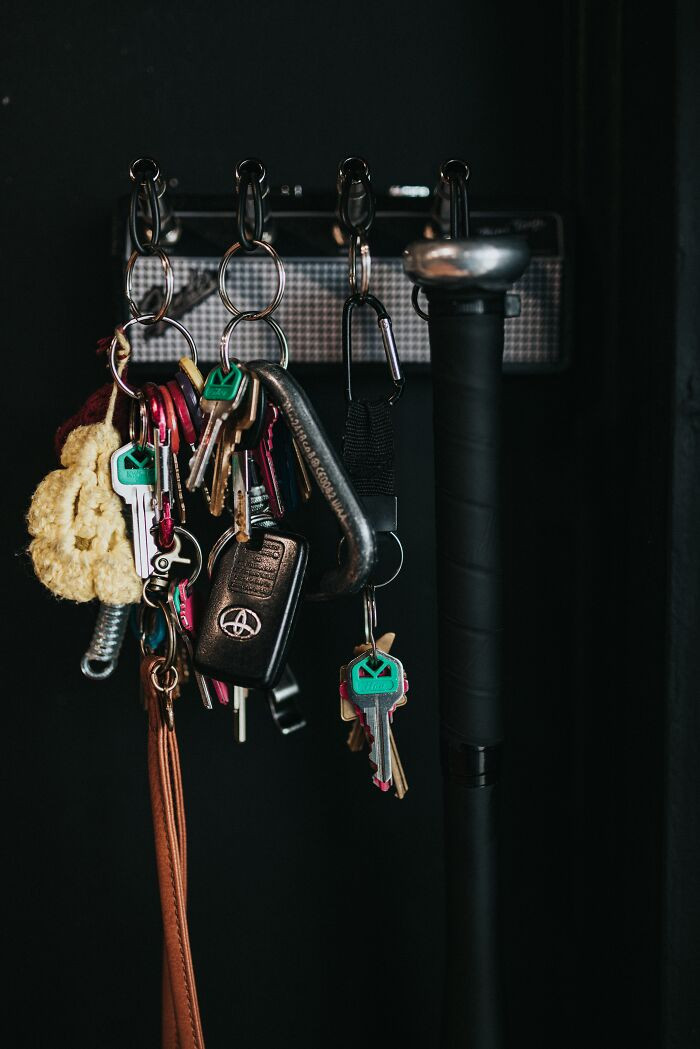 An empty fire extinguisher is great for hiding valuables. 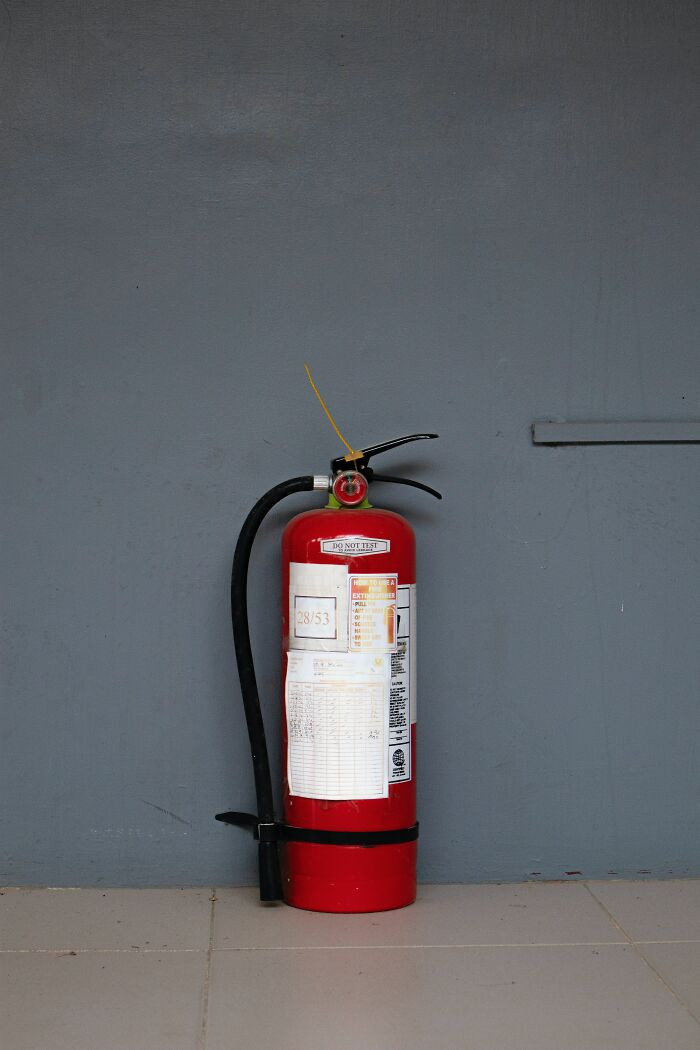 via: shocksalot123, Nothing Ahead
ADVERTISEMENT

Even textbooks can be stolen. The user lost about $700 worth of books because they were left in the car. 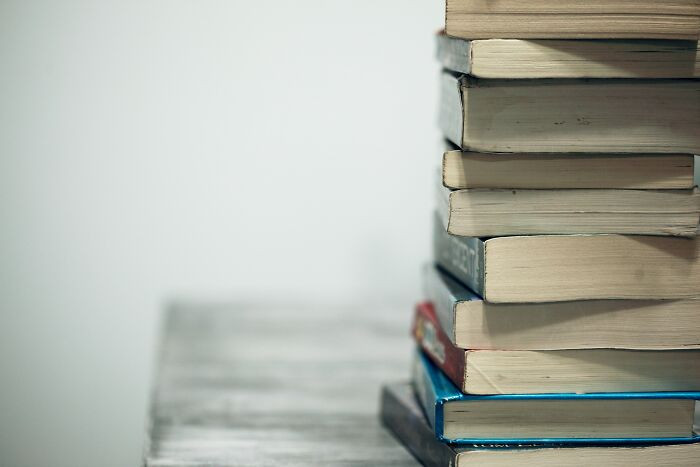 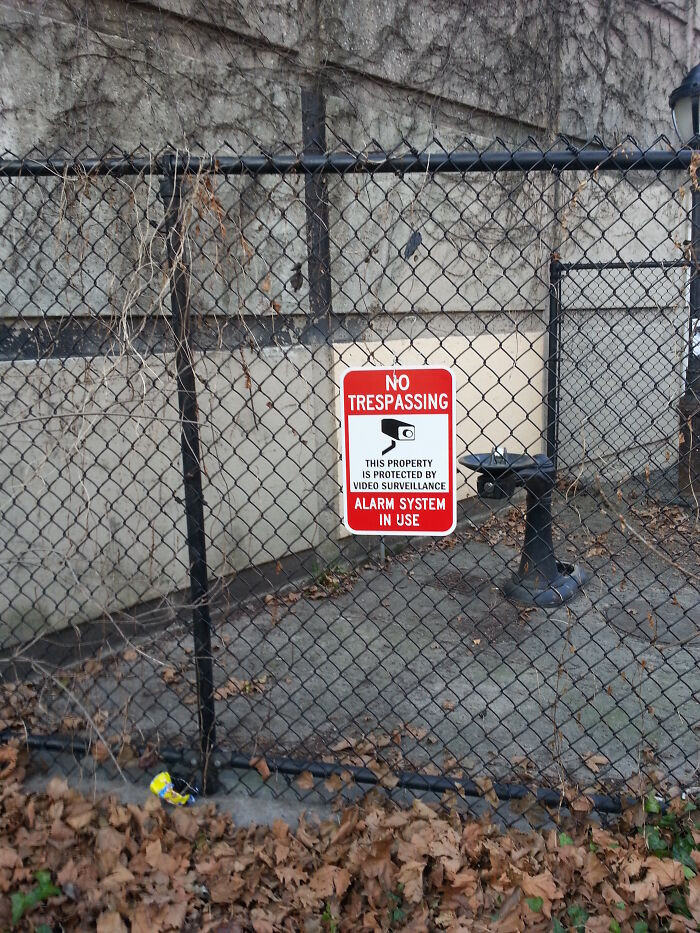 Fire safes may be excellent against fires, but definitely not against burglars. 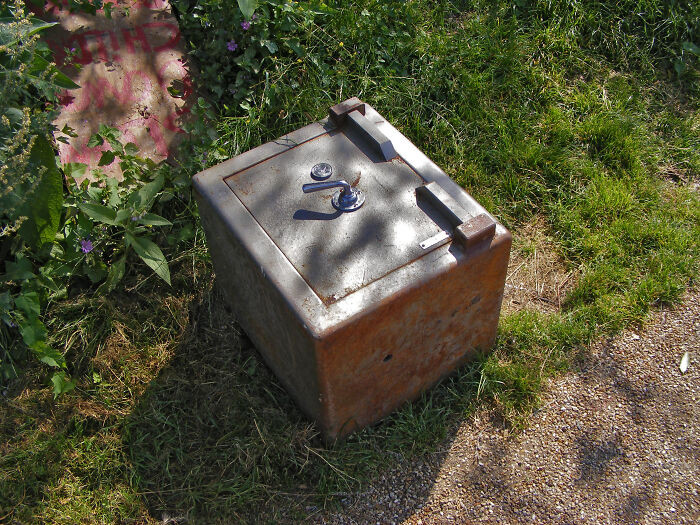 It's surprising but the reddit user has shared that a lot of peoples don't lock up. Unfortunately, some of them even leave the keys inside the car. 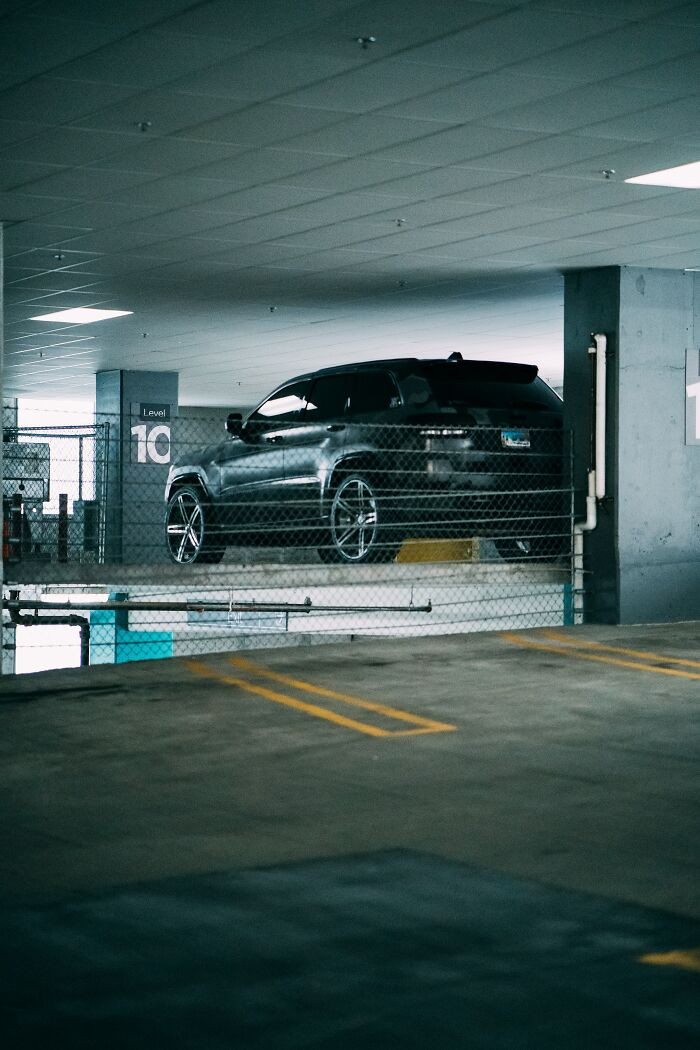 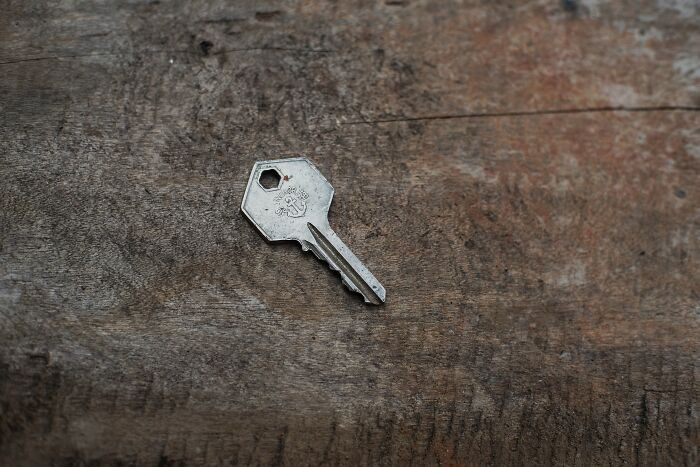 Did those posts change your mind about storing valuables?

It's always important to know how a robber's mind works. Remember that they will steal only from homes that have items that are ready to be taken.

You can practice certain measures, especially ones that thieves won't expect. The technique here is to stall them by placing your valuables in unlikely places.

You can even trick them into thinking that your home is heavily armed with security equipment. When you can read a burglar's mind, then you can keep yourself from becoming a victim.