Poverty is a major problem in the modern world. It is so easy these days for a person to finds himself on the street. The past decade has been very challenging, and it resulted in over half of million homeless people in the U.S.

California took the hardest blow, and the total homeless population reached a staggering 151,278. And we are talking about the official data, who knows how many people are under the state’s radar.

That is enough to make everyone sad, but few are the people that would actually do something to help those people. Stewart Kwane, a street veterinarian, is helping homeless people’s pets since 2011.

After the economic crisis that hit the U.S. in 2007, Stewart decided it was time to get active and help those who need him. “There was something about it that I loved,” said the 49-year-old man.

Dr. Stewart Kwane is helping the homeless and their pets. 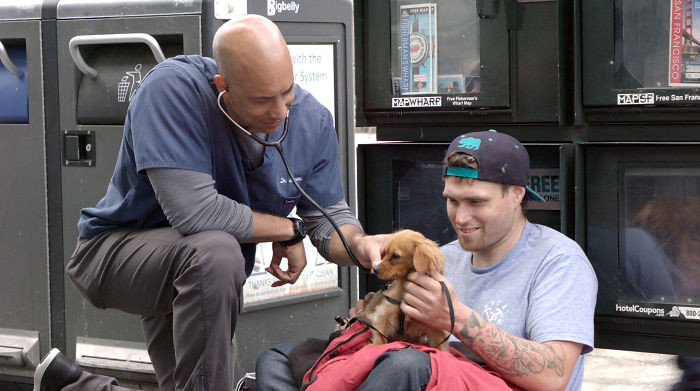 via: The Street Vet
ADVERTISEMENT 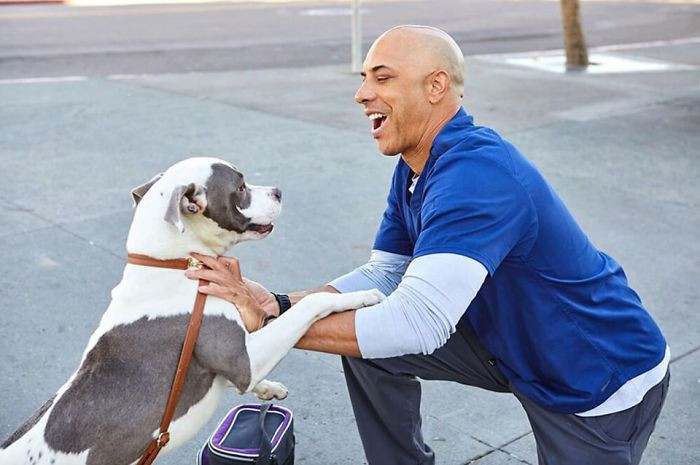 Dr. Kwane always takes a medical bag with him so he can stop and help whenever he feels needed 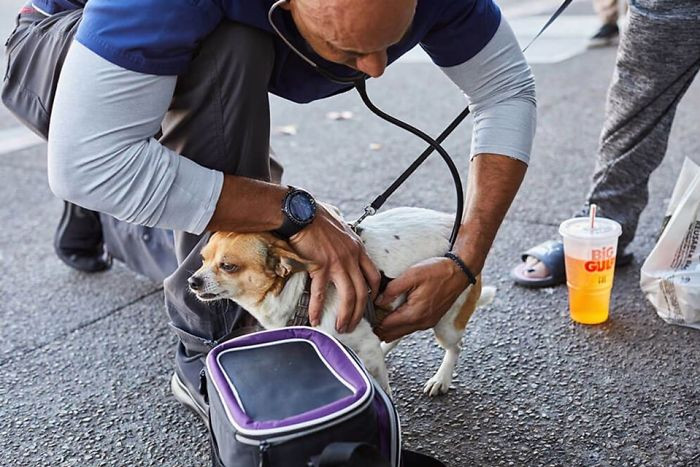 We can see the Street Vet helping a man with colon cancer and his dog, Crazy Girl 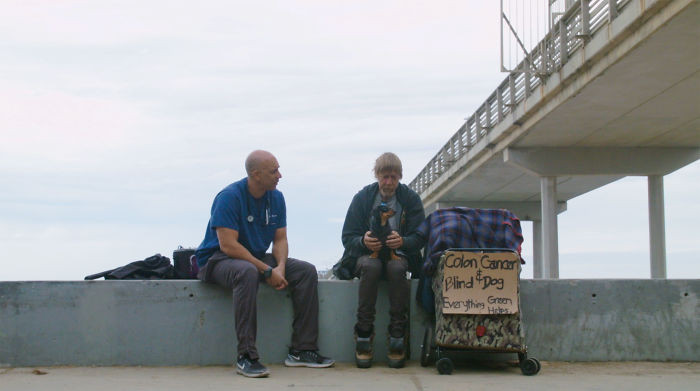 via: The Street Vet 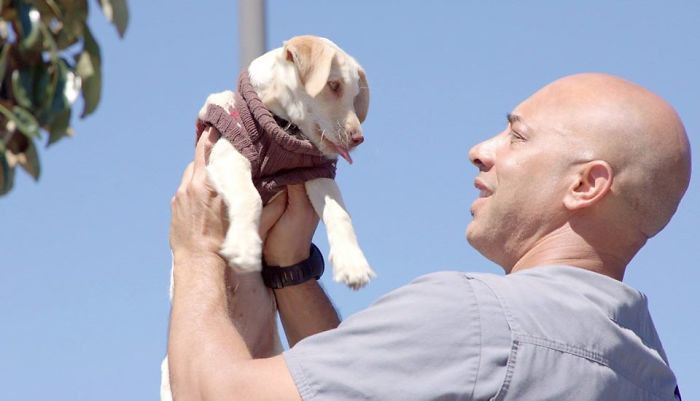 Dr. Kwane is running a GoFundMe page that tries to raise contributions to cover all the costly surgical treatments his four-legged patients need. "The cost of minor treatments like ear infections, flea treatment, or vaccines can be around $100, whereas more serious cases like a tumor removal or dental with extractions can be $1,500." So saving a little pet can amount to a big sum of money.

That's the case of a dog named Dinker and his owner Walter "who have a connection like no other." Sadly, "Dinker has a very rare condition that requires surgery from a specialist." The doctor is doing his best to make that happen, but he knows that it's a costly procedure. 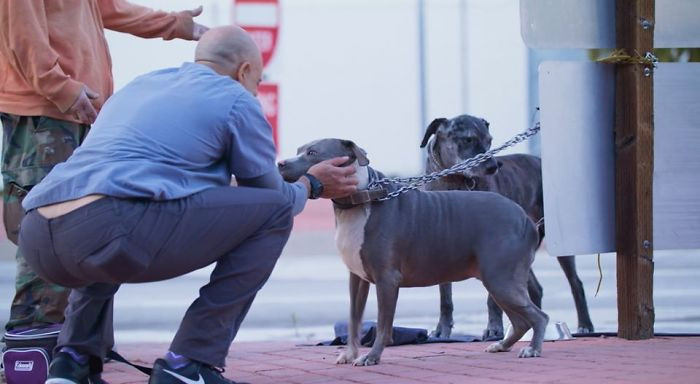 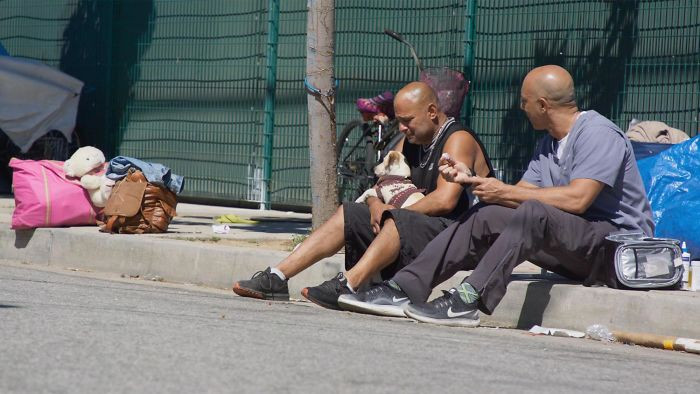 via: The Street Vet
ADVERTISEMENT

“I’ve experienced the most genuine stories of love, compassion, struggle, and hope,” he says about his job 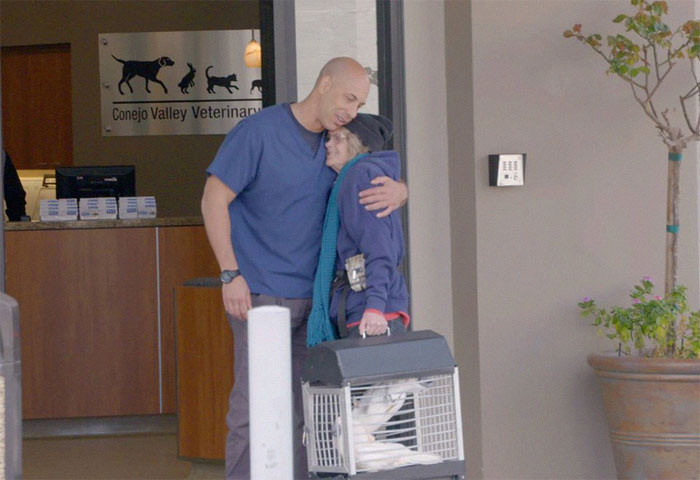 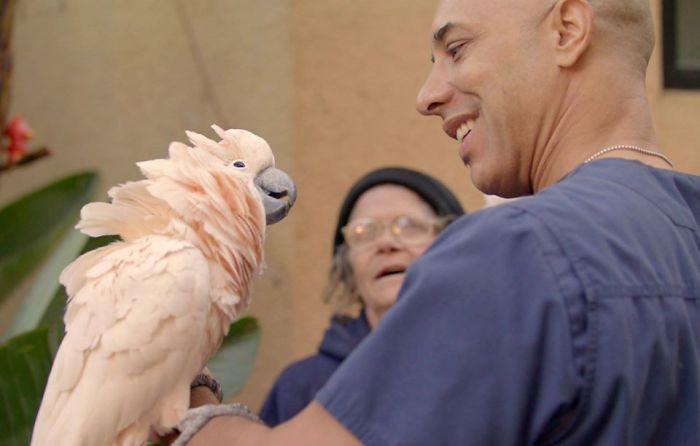 But Kwane isn’t ready to give up. In the latest update on his GoFundMe page, he conveyed his gratitude: “I am blown away by your generosity!” He now has even higher goals and ambition of bringing more vets into the streets and help even more people and animals.

The most common issues he encounters are animal allergies, flea infestations, skin and ear infections, bad teeth, and even arthritis. 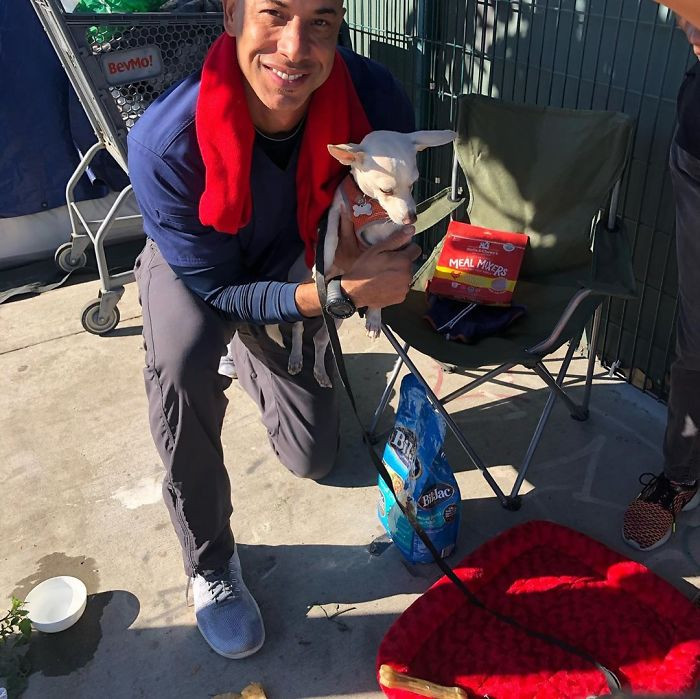 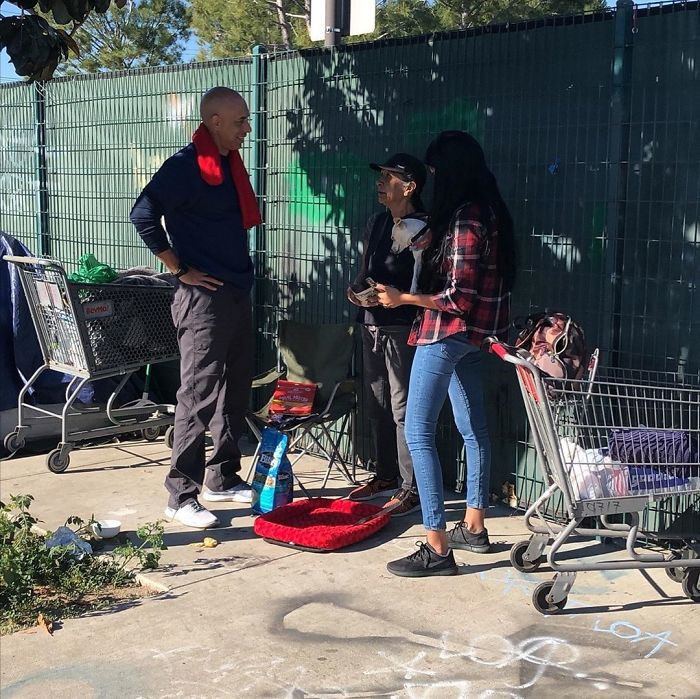 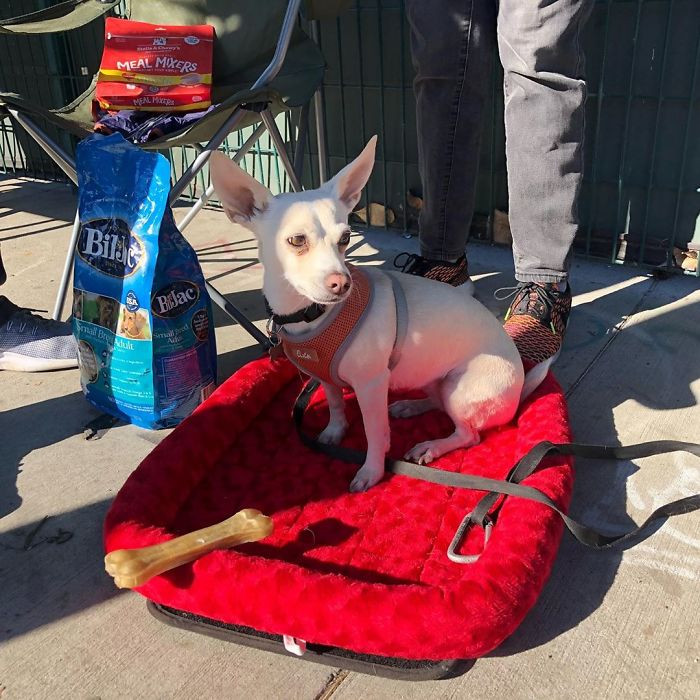 “Giving a little can make all the difference,” the doctor says on his GoFundMe page 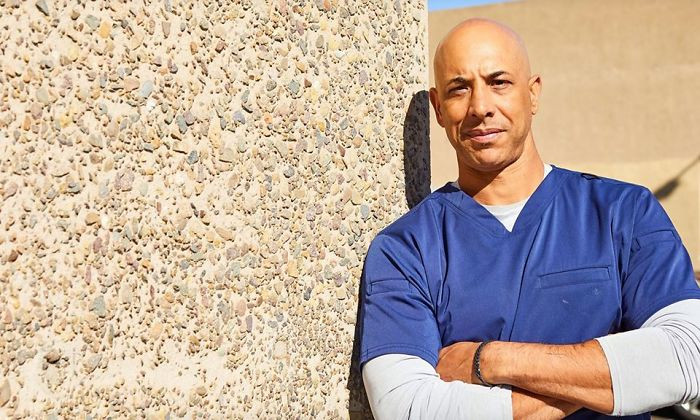 This is what people have to say about the good doctor’s work.