"A Moment of Magic" is a non-profit organization created by Kylee McGrane and Maggie McAndrew in New York. Their goal is to bring light and joy to hospitalized children coping with serious illness and special needs by visiting them dressed as Disney Princesses on a weekly basis.

Kylee McGrane was initially inspired by the box office Disney sensation, Frozen took off and became the obsession of children everywhere. McGrane realized that she and her friend Maggie resembled Elsa and Anna, the Queen and Princesses featured in the thrilling tale and she decided that cosplaying the two famous Disney characters was a phenomenal way to bright happiness and joy to the children who need it the most.

I’d always wanted to work in a pediatric cancer ward, I texted Maggie about the idea and she said, ‘Let’s do it.'

Maggie and Kylee are pictured here with Miss New York (Serena Bucaj) at the Children's Hospital at Montefior in the Bronx, New York. 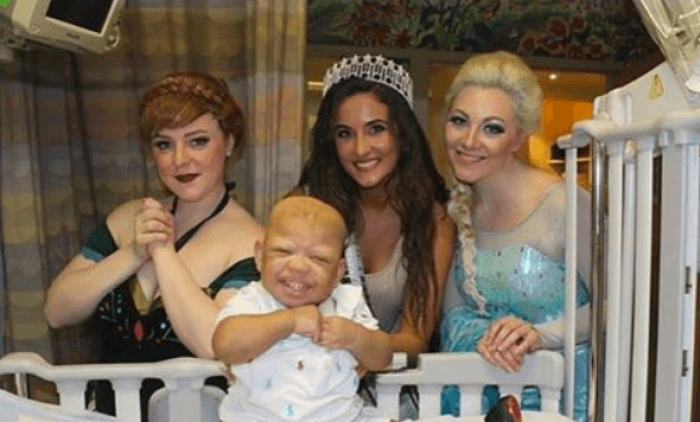 To kick start their awesome non-profit organization the College of Mount Saint Vincent seniors used GoFundMe to raise money for Disney costumes and in a mere two weeks they raised about $2,000, all of which went to costumes, wigs, and a few other appropriate accessories to make the Princesses come to life.

While McGrane and Andrew launched the non-profit organization others have jumped on board and today around 40 volunteers have been to 12 states, traveling to visit children in hospitals in states like Pennsylvania and Connecticut.

Amazingly, distance does nothing to deter the volunteers. As they hear of children all over the country they set up Skype calls, face-time, and travel to bring joy and magic to children everywhere.

One volunteer, Ashley Clayton, a volunteer and junior at the College of Mount Saint Vincent said:

We’ve never said no to a visit, we always try to make it work. 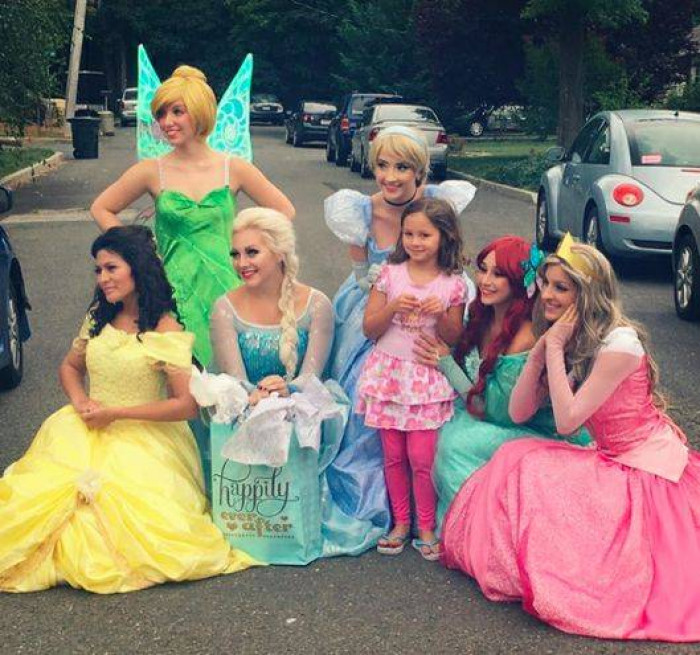 McGrane and Andrew spend time each and every week meeting with their 40 volunteers to coach them and to teach them all about the ins and outs of playing a Disney Princess and interacting with hospitalized children.

The volunteers don't just stop in and say hi. They sing songs, interact one on one with the children, and talk to them about their favorite movies and songs. 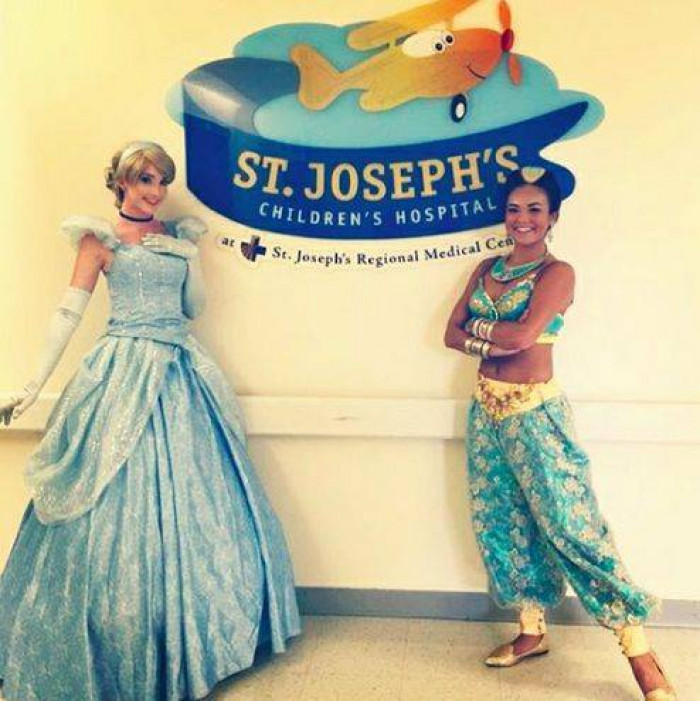 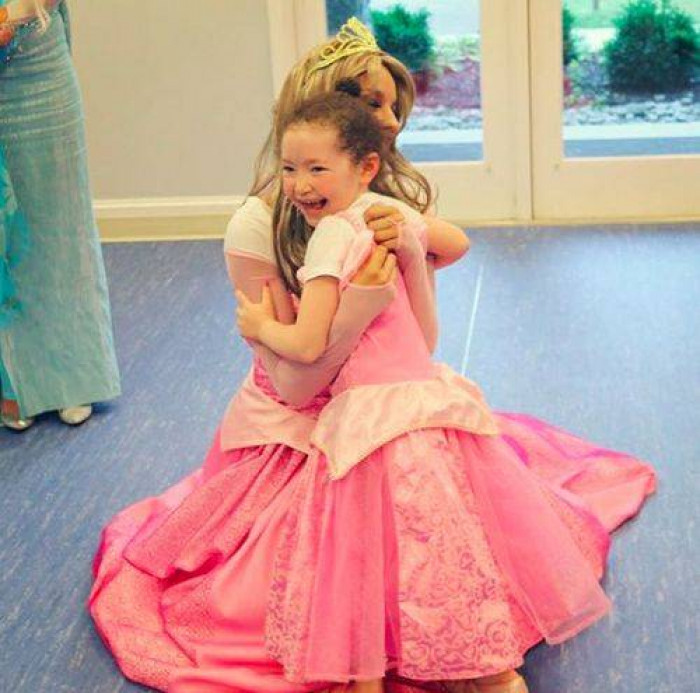 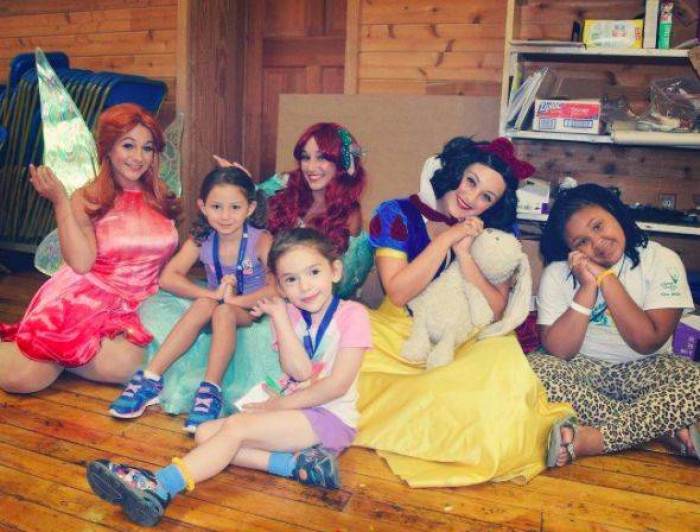 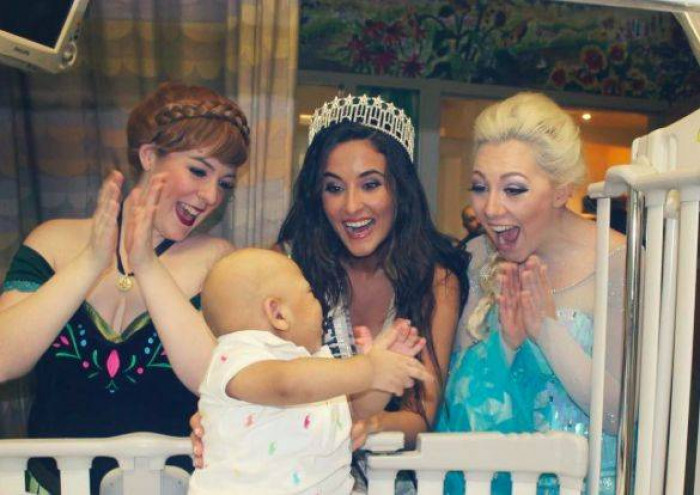