Some bosses think they can get away with saying and doing anything, and unfortunately, sometimes they can since they're often untouchable and quite powerful, especially when it's your word against theirs. Working in a toxic environment where saying horrible and inconsiderable things is normal can really affect your mental health, especially if you have no other alternatives and depend on that job for your livelihood.

Reddit user BayAreaDreamer asked a very important question on the r/AskWomen subreddit: "What is the most insulting thing a boss has ever said to you?", the responses they got are pretty interesting and will definitely shock and disgust you.

A few years ago I had one of my officers tell me “you should really consider a different career... women’s bodies are just not designed to withstand this job.”

He ended up having to retire early last year due to a shoulder injury. 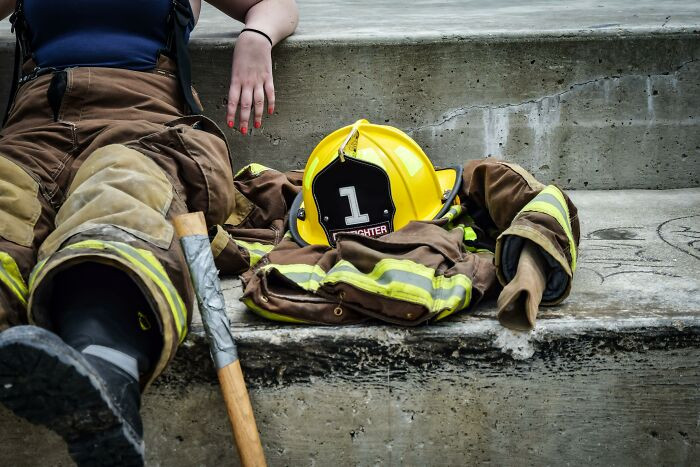 2. My old boss told me multiple times that I'm lucky he's married, because he wouldn't be able to control himself if he wasn't.

He would also tell me that I would make an amazing personal assistant/Secretary (I'm a systems analyst) for my looks alone. When I told him this was innapropriate he'd ask why I'm being hormonal.

I was on the verge of filing a sexual harassment complaint when he quit. 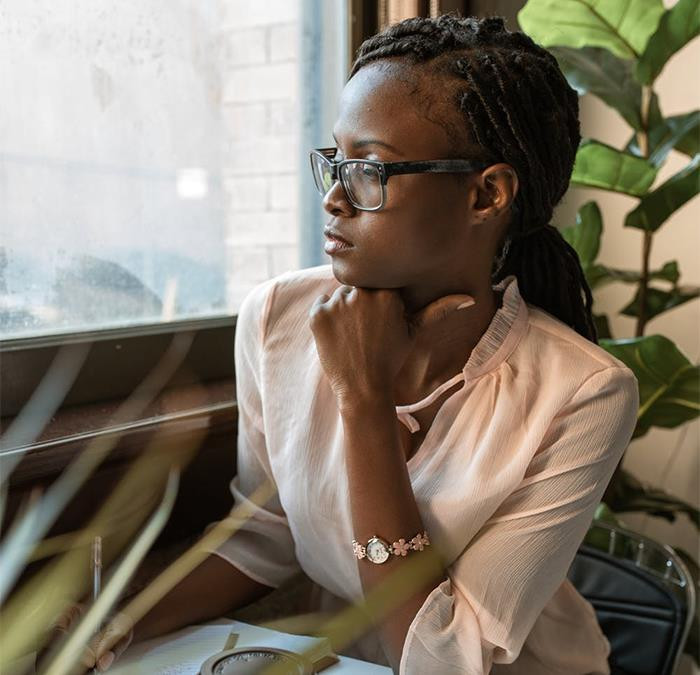 3. “You need to stop referring to your wife. It’s making people uncomfortable.”

This was in response to after asking how my weekend was and I said “my wife and I went to visit family in Minnesota.” 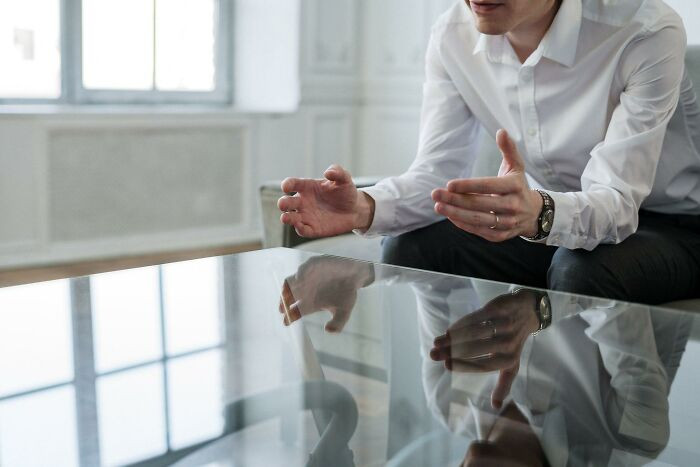 4. My girlfriend had a miscarriage last year at 6 months...

... she stayed at home after that for two weeks because she wasn't feeling good. When she came back her boss told her to man up a little, that it isn't a reason to stay at home... 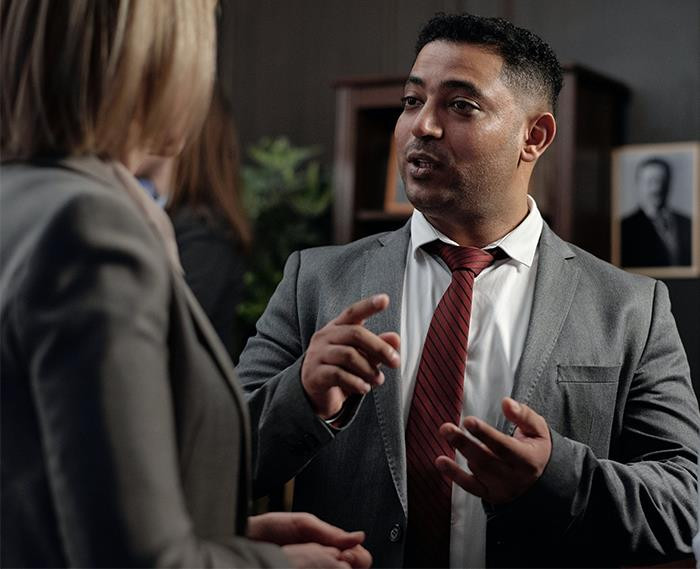 5. I used to work as a barista and my boss literally said to me:

"No wonder you get more tips, you've got the body for it" and then looked at my boobs. I felt really gross the rest of the day. It made me super self-conscious about the t-shirts I wear. 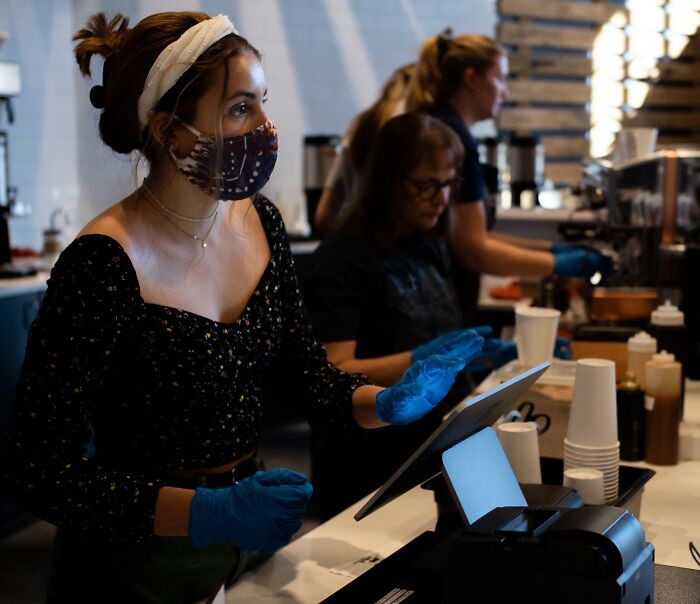 via: UniversalCrown - Mariah Solomon (not the actual photo)

6. I was sitting at a table in the dining area and all but one person at that table were women...

It's the first time I'd ever had the opportunity to sit at a table full of women and I was very excited to not be a token for once.

Boss walked by, shaking his head, "bunch of clucking hens"

Every single day for years I'd said nothing about being the only woman or being in a very small minority. Eating all my meals every day with all men, the lounge was full of men, everywhere you went it was groups of men.

Then women had the audacity to sit in close proximity and without even knowing what we were discussing, we were immediately written off? 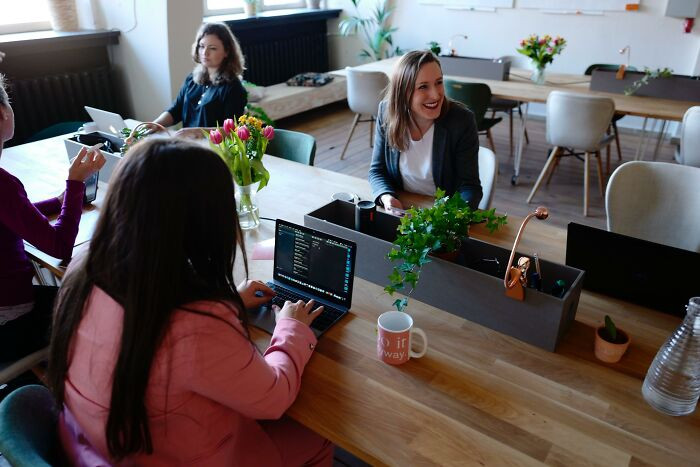 7. When he was letting people go home early, my boss comes up to me and said “You’ve been a good girl. You can go.” I was a grown ass woman in my thirties. 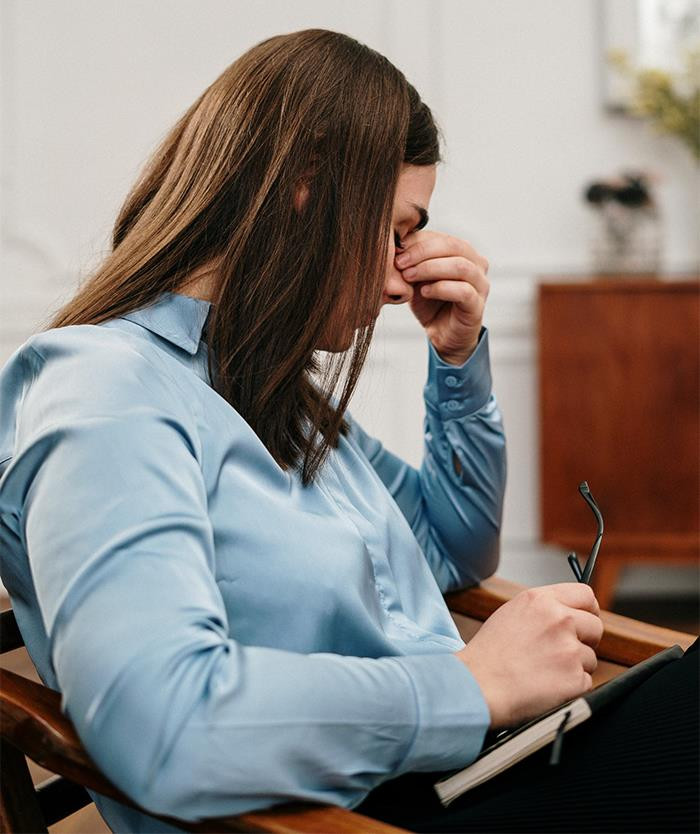 8. I had dental work done when I was pregnant.

I came to work with a numb and drooling mouth. My boss pulled me aside and whispered to me "isn't a shame how semen rots your teeth?" I was a 29/f at the time, he was a male in his 60s. So glad to no longer be working for this idiot. 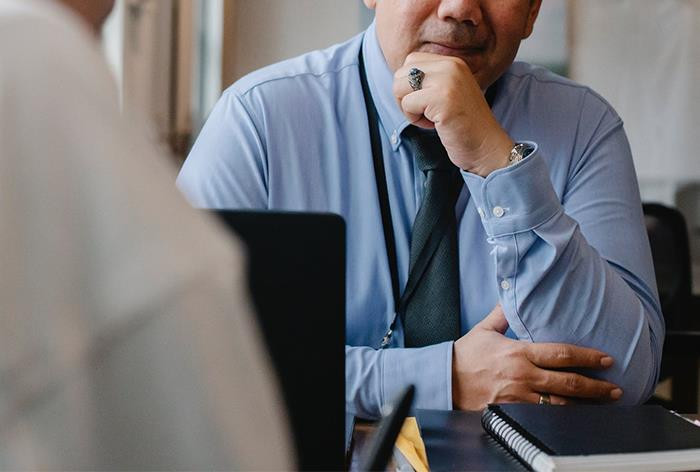 9. I once had the boss of my boss tell me, in front of most of my colleagues, to bring a cup of water to the partners into his office, because "the hottest woman of the office is out, and you're second on that list".

The water fountain was literally on his way from his office to my desk. Also, I am an IT specialist, and the entire firm was reliant on the job I (and the few other IT consultants of the firm) was doing. "Hottest woman" was the secretary, who was sleeping with a higher up, barely worked an hour or two a day, and made more than I did. 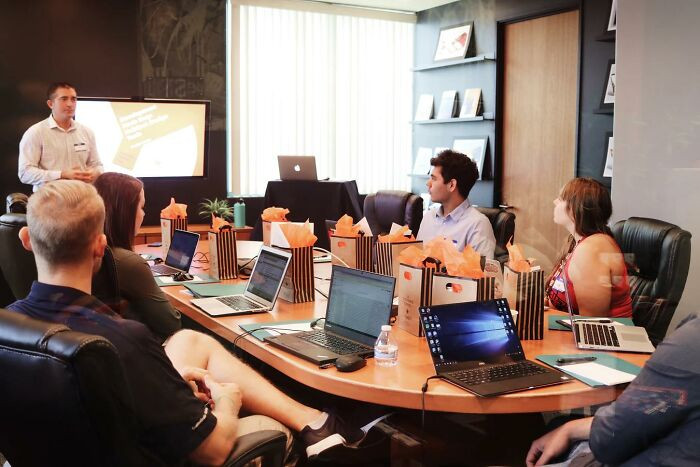 10. My boss at the comic book store knew I was anorexic and in recovery, which is why I ate little snacks constantly.

He told me there was an alternate universe version of me who never ate but was enormously fat because of all my snacking and she didn't know why she kept getting bigger, that by eating I was torturing her. 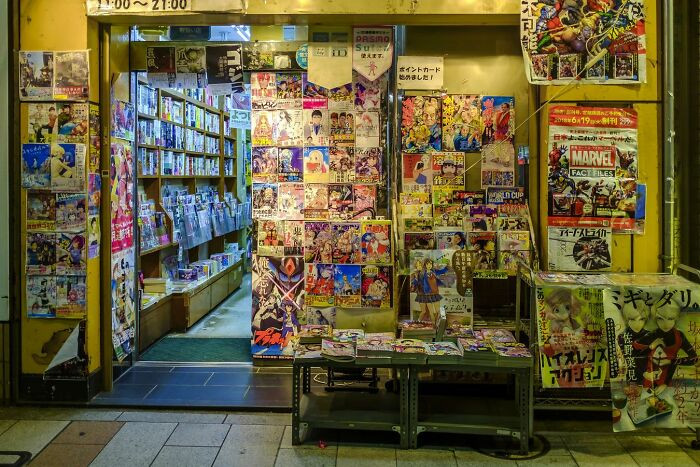 11. "If I'd known you had tattoos, I probably wouldn't have hired you" 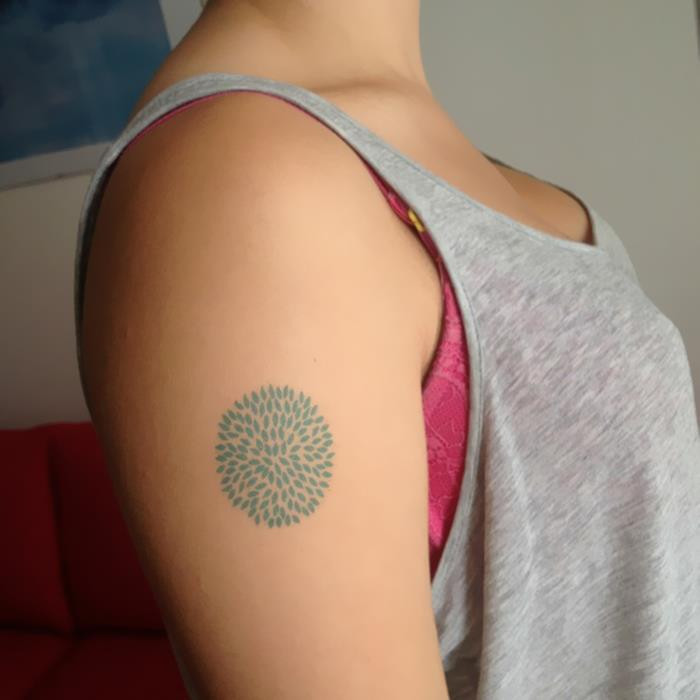 12. I asked for a raise, and my boss told me I didn't need one because my boyfriend made enough for the two of us. 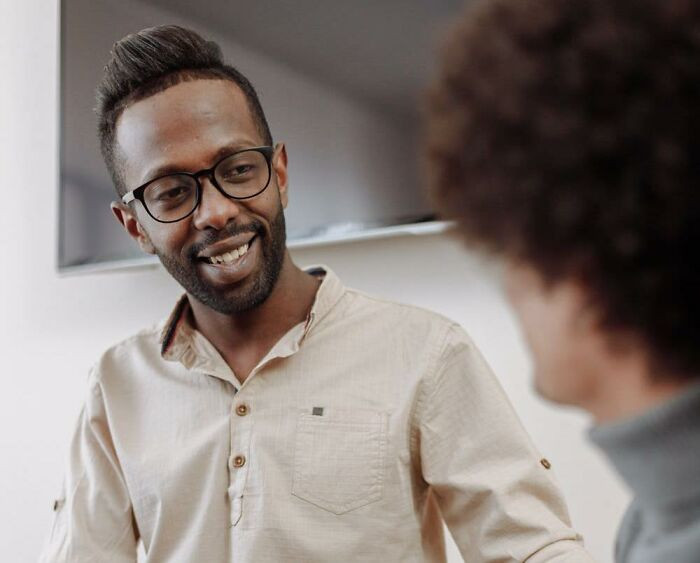 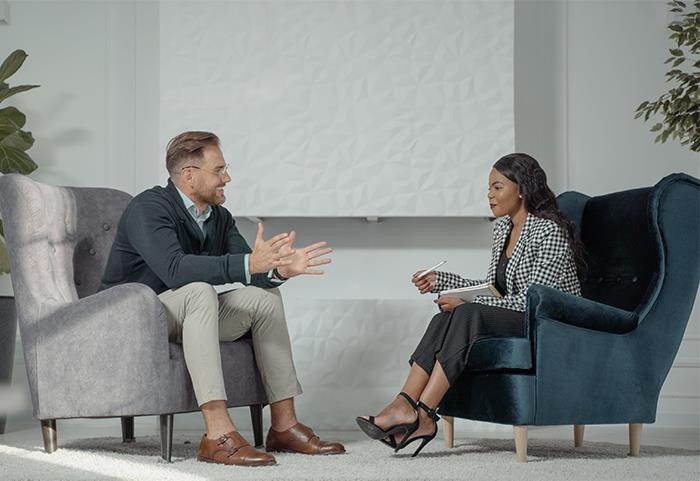 14. "I wasn’t there very long after these incidents."

Job 2: women aren’t allowed on the company trip because there’s alcohol involved and we want to keep them safe.

Also Job 2: A manager comes to my office yelling at me cause I looked at him wrong and questioned his response to something. I’m not letting someone talk to me that way, he wouldn’t leave when asked, so I raised my voice and responded to his comments. I’m the one who got in trouble for yelling at a man. They also made him my manager after that. 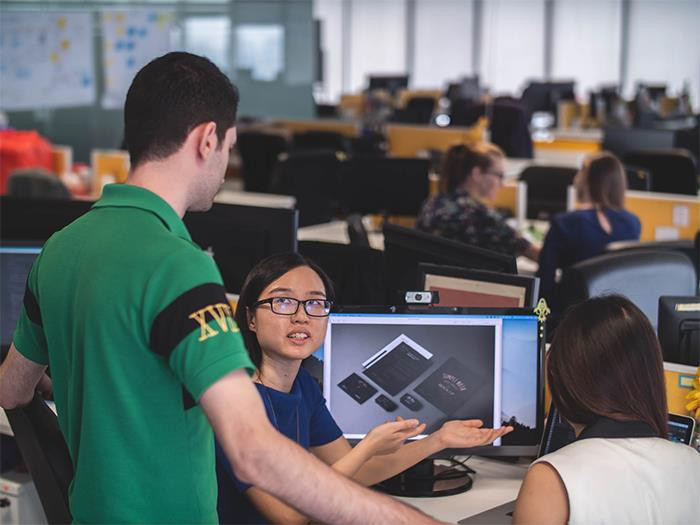 15. "You have no idea how replaceable you are." 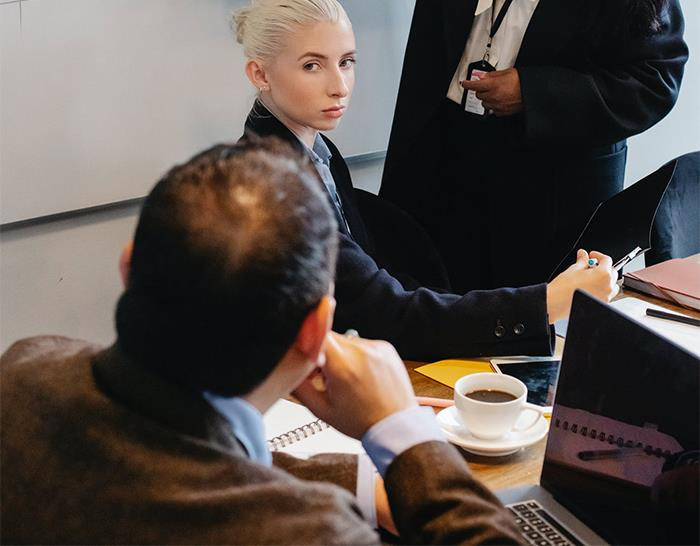 16. "We're excited to have you here. And not just because you're a beautiful woman."

This happened last year. VP of my department. I've since left the company. 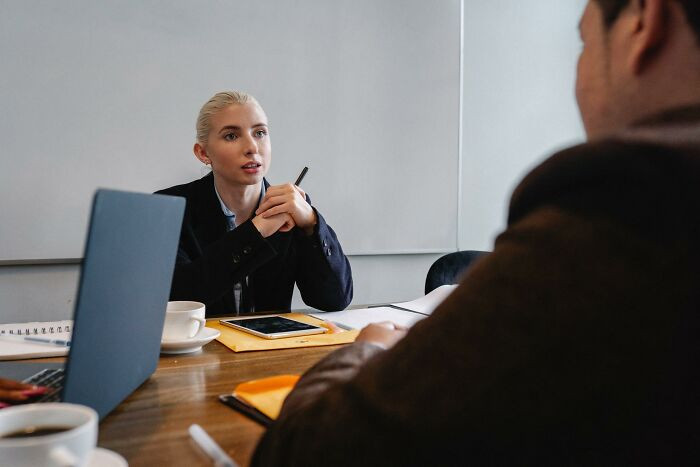