Everyone has a strong opinion about something nowadays and they will insult you and try to belittle you if you disagree with them.

The internet is a powerful tool that allows you to connect with billions of people from all around the world, which can be very problematic because stumbling upon rage-filled misogynistic people becomes much easier, especially when you put yourself out there on the internet.

The gaming industry is mostly male-dominated, so being a female in that community can be quite problematic. Kallie Plagge is used to getting harassed by men from that same community, the GameSpot.com writer decided to expose some of the hate she's been getting and she started by messaging a 37-year-old mother after he wrote her a nasty message then she posted the interaction on Twitter where she received over 205K likes. 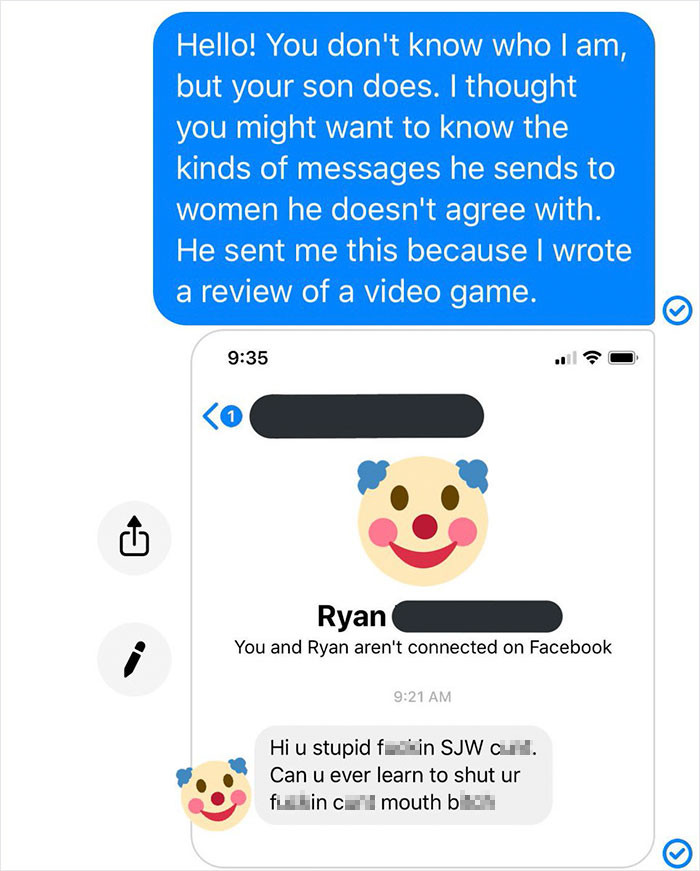 The reason behind all of this is a review Plagge made about the popular game "Days Gone".

“Most aspects of Days Gone lack purpose,” Plagge wrote. “Its many narrative threads flirt with being meaningful and interesting but never quite commit, with characters whose actions and motivations don’t make sense.”.

A lot of people didn't share her views considering how based on the ratings from Gamespot, the average player score was 8.4. She also received around 950 comments on her article, in addition to two dozen messages on her DMs on Facebook and Tweets from angry fanboys.

“It was very clear [from] very early on that it had nothing to do with the content of our review,” Plagge told The Daily Beast. “It was very much just that guys wanted to find an excuse to say sexist things to women.”

“I don’t know any women in the industry who haven’t experienced something like this,” she said. “It varies by how outspoken you are on Twitter, for example, but I think we all get demoralizing comments, whether it’s about our appearance or about the things we say.”

Plagge decided not to reveal the identities of neither the man nor his mother and encouraged people to raise awareness about harassment.

“There needs to be less of a rhetoric about, ‘Don’t feed the trolls,’ because they will come no matter what,” Kallie said. “And my philosophy on it is I’m not going to just lie down and be silent. I don’t want anyone to forget that this is what we have to do to do our jobs.”

Evidently, people had a lot to say about this incident: 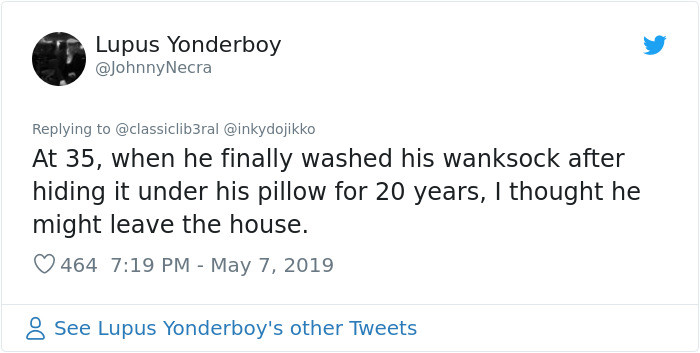 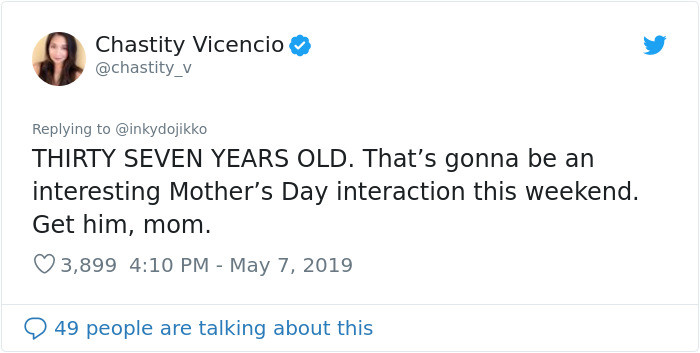 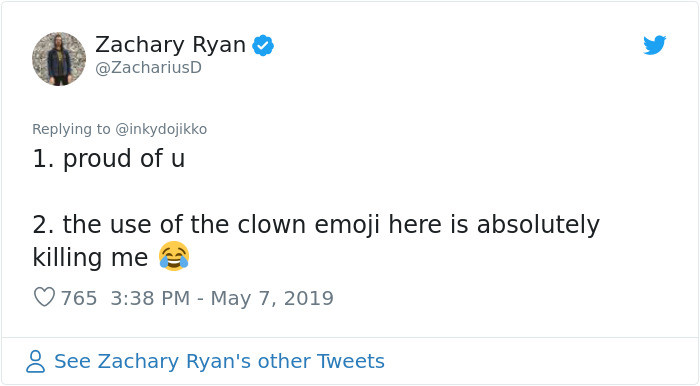 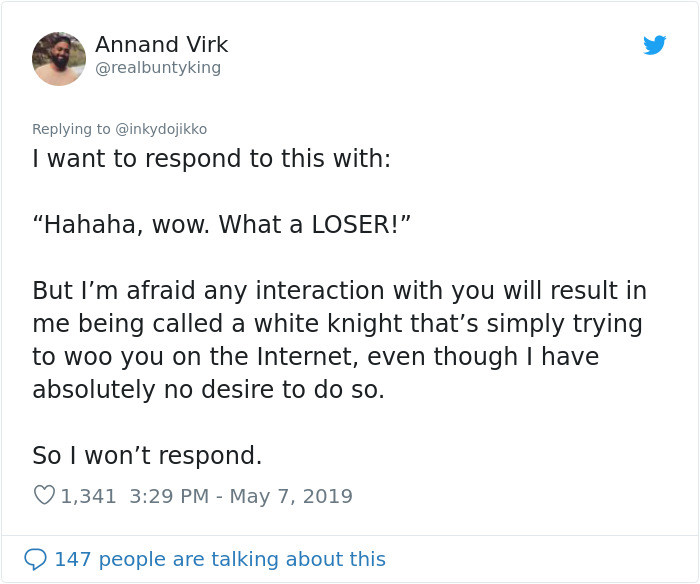 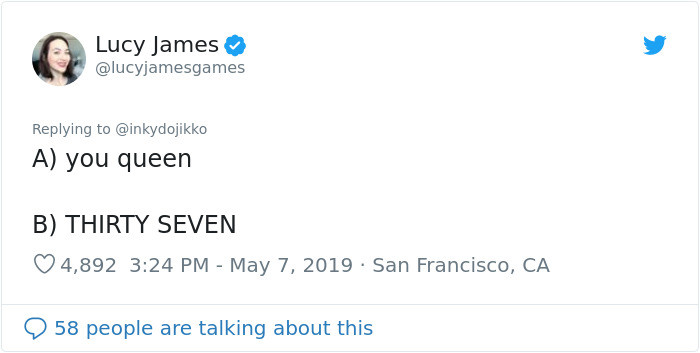 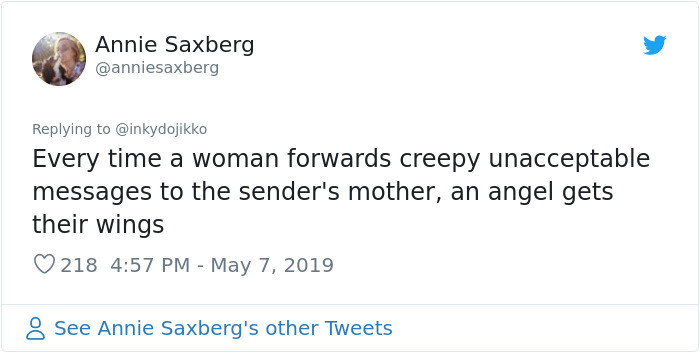 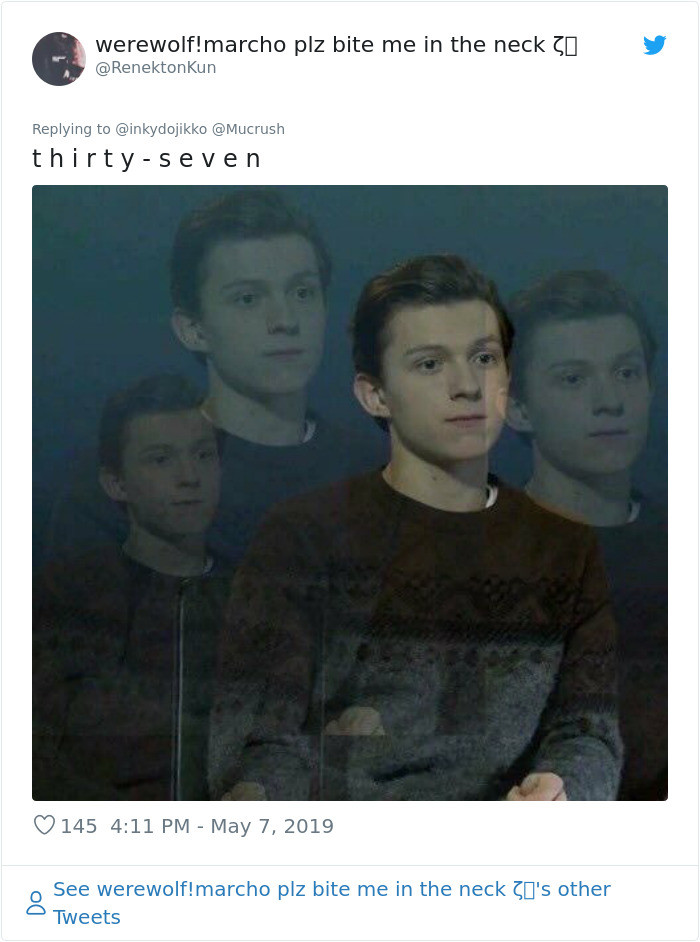