Disney’s on a roll, and they just can’t stop. After the Zootopia became a box office hit, they are starting to work not on one, but two sequels of this cartoon. This information, however, didn’t come from the Disney Company itself, but from one of the actors, Tommy “Tinny” Lister (Finnick) at the last fan meet and greet.

The video where he was talking about it was quickly taken down, but not fast enough to stop the delighted fans from spreading the information.

“I can tell you for sure I’m doing another Zootopia with Disney. We are doing three of them… We are the biggest film that Disney is producing. The last one was 240 million. This one I’m hearing will be 300 million.

That’s what they spent on the budget, not the advertising. But the movie made 2.6 billion, with merchandising and the box office.” 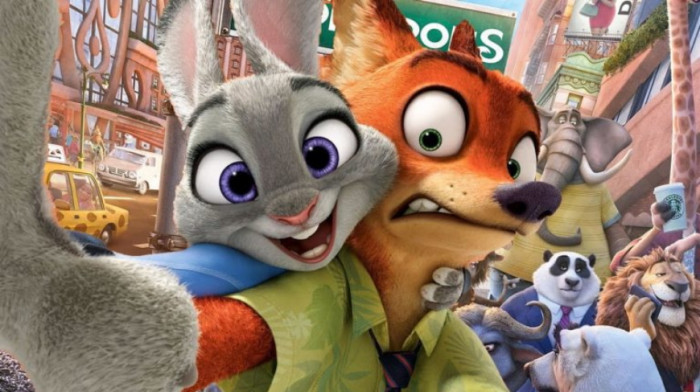 An important point to note is that the company is working on the sequels and planning a significant addition to the Shanghai Disney. Construction work started on new Zootopia-themed land in that park. Of course, Disney wouldn’t invest all that money if they didn’t have the intention to revive the interest by releasing sequels.

Shanghai Disney Resort President Joe Schott said, “We are pleased to announce the start of main construction for the new land today, a significant milestone in its development. This expansion demonstrates Shanghai Disney Resort’s commitment to bringing new and unique experiences to our guests, offering more reasons for them to come visit us again and again.” 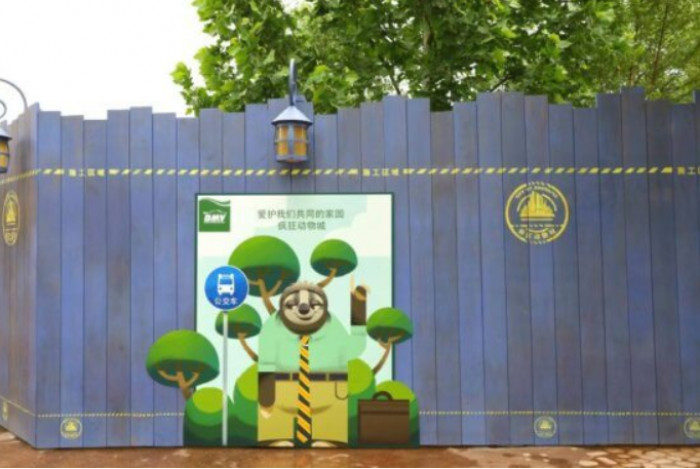 It is not yet known whether Disney is planning to add Zootopia land to US parks, but considering the company’s expansion strategies, it wouldn’t come as a surprise. 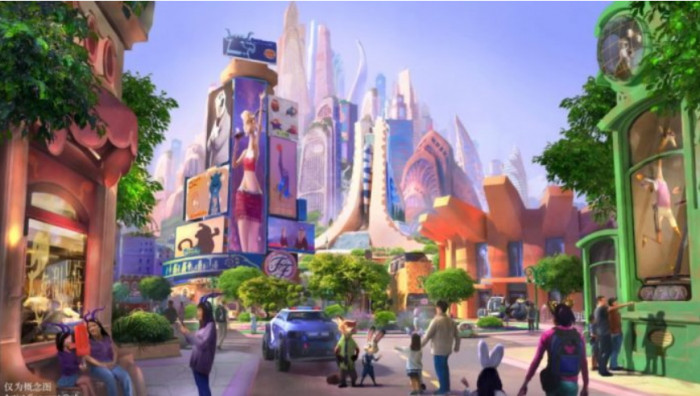 It took Disney 6 years to make a sequel of Frozen, and the ride at Epcot came before it. In 2022 it will be Zootopia’s 6th anniversary, and it is getting a themed land soon. So, we guess that is another proof that the sequel will be coming shortly. 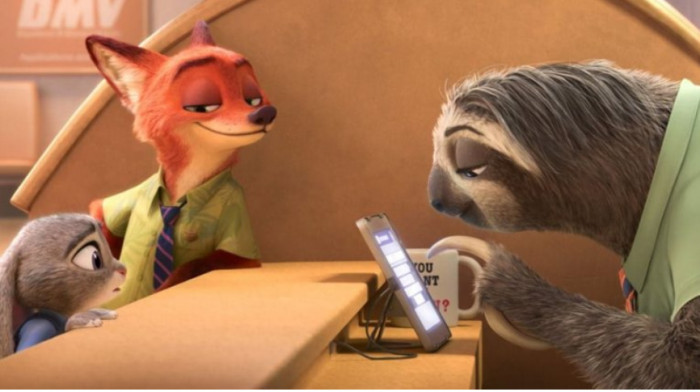