Yves Bourgales is a comic artist from Québec, Canada who created a comic about a teen becoming a superhero called Supercrash, and also dabbles in some pretty phenomenal fan art. When it comes to Sailor Moon, his inspiration could probably be credited to his girlfriend.

"My girlfriend introduced me to Sailor Moon when we started our relationship, so ever since I've had occasional urges to draw those long-legged girls."

He started a series devoted to some of the best Sailor Moon characters because he wanted to practice for a future commission, and the results are honestly adorable and fantastic. They're certainly easy for Sailor Moon fanatics to totally appreciate! 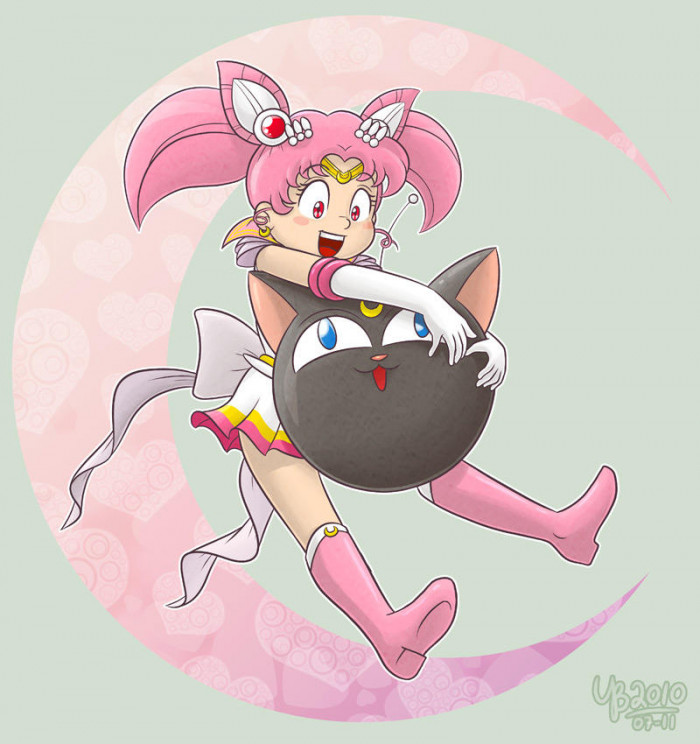 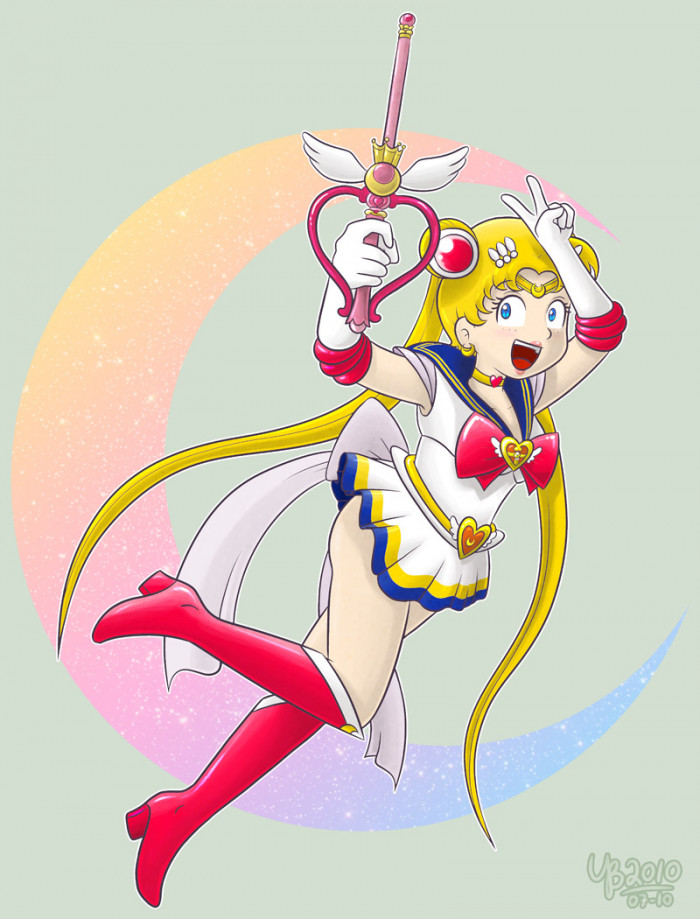 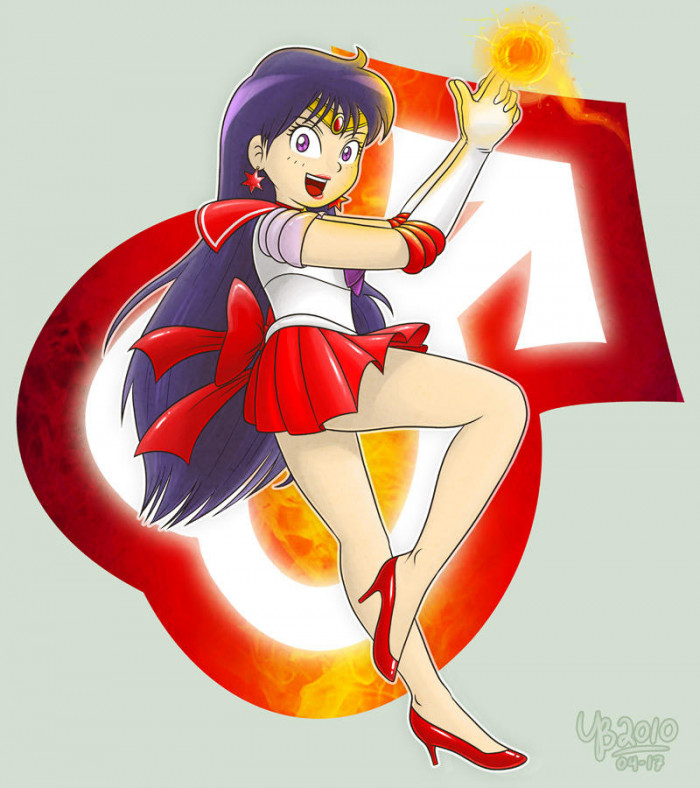 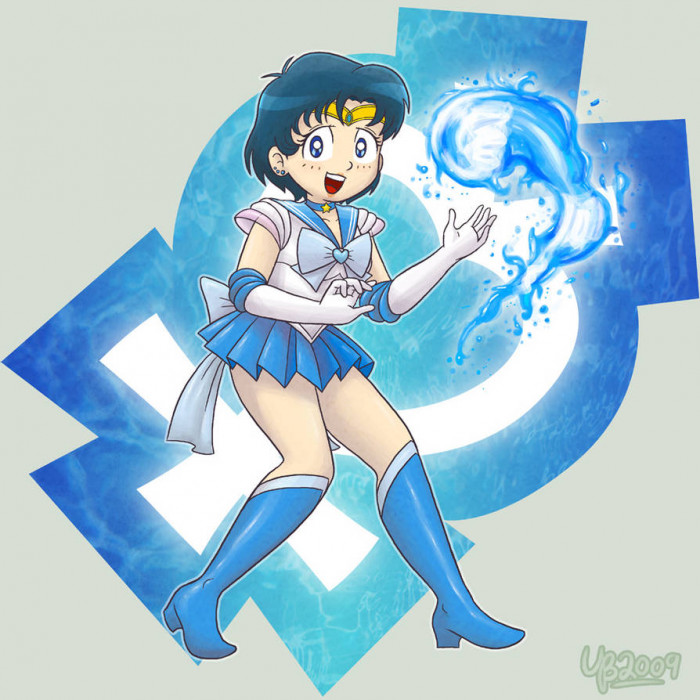 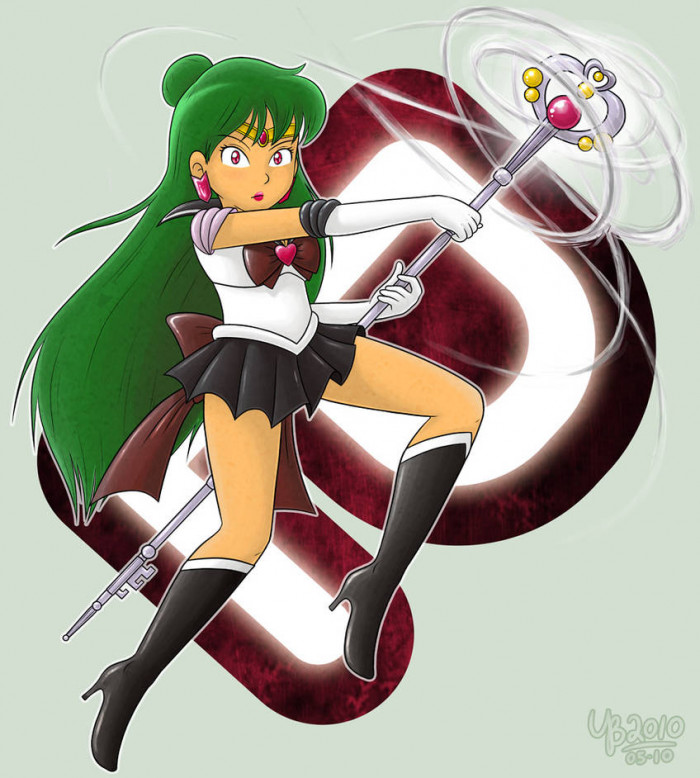 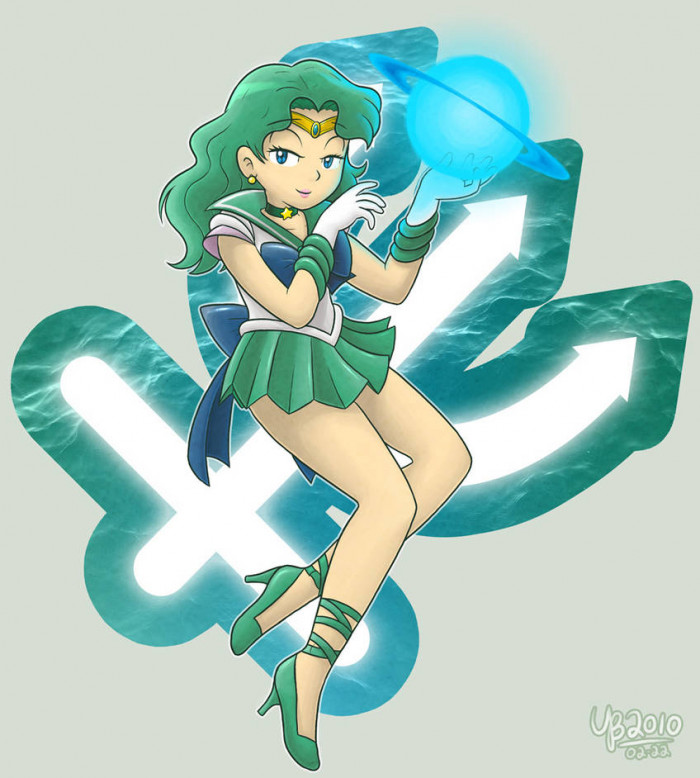 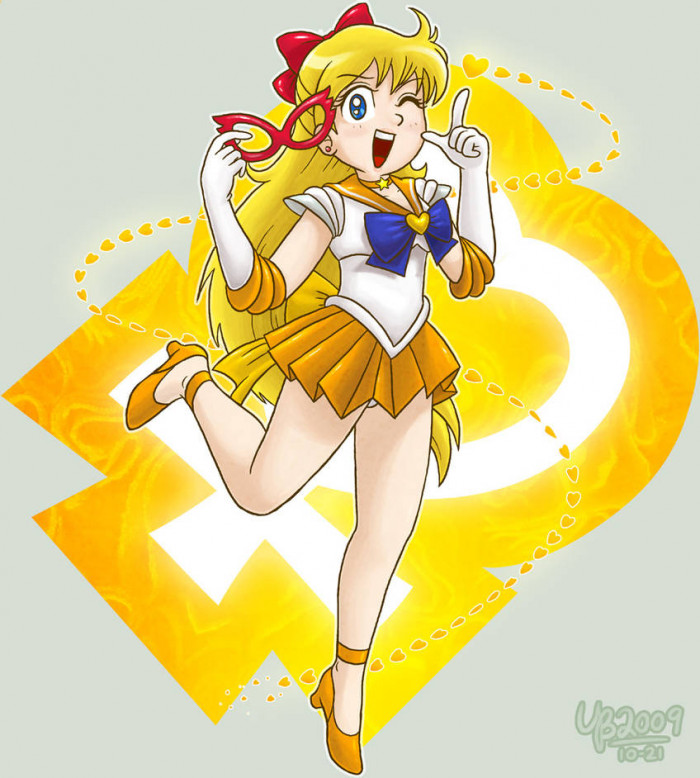 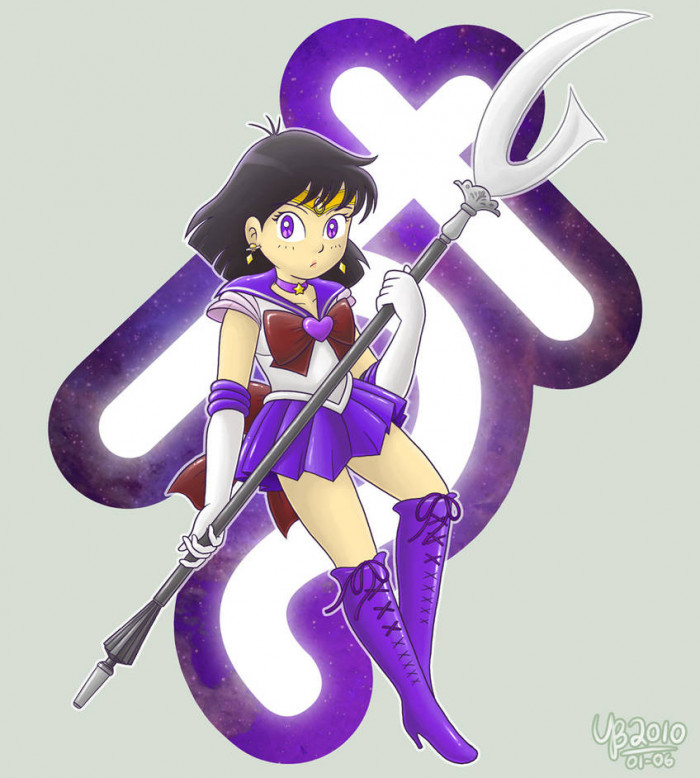 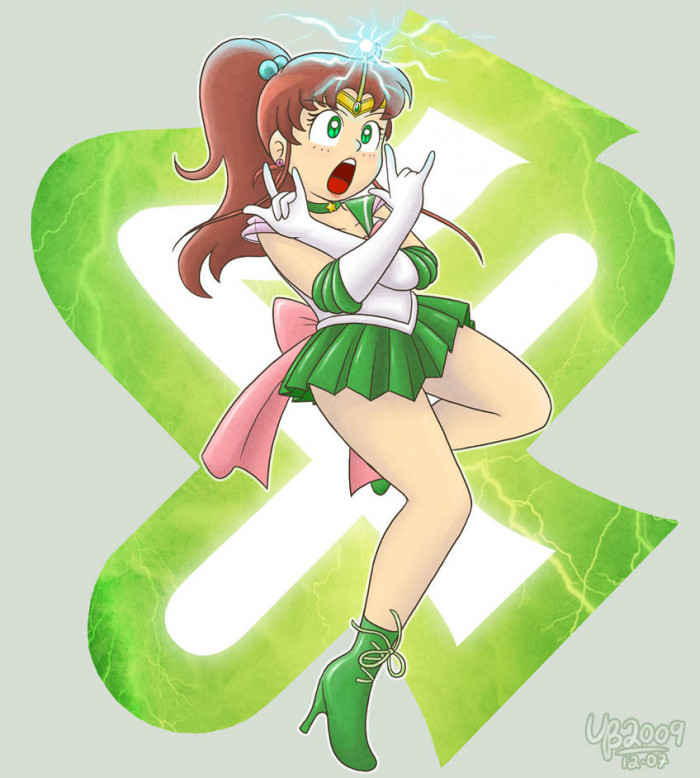 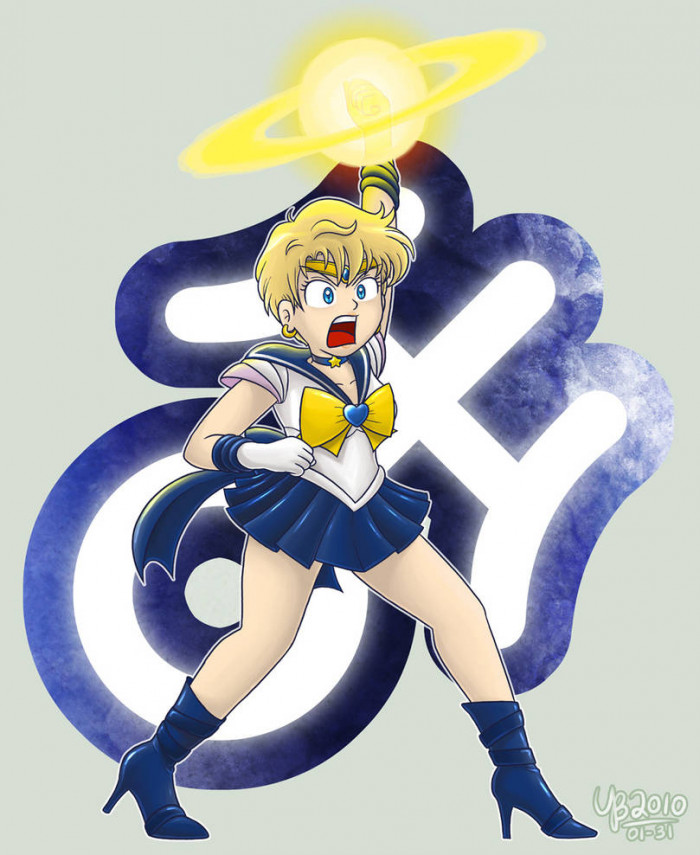