There's something about the big Four-Zero. They say that age is just a number for for some reason, 40 just feels different.

40 feels grown-up and it feels mature. It's technically, 'middle aged, and kind of feels like maybe once you hit that magic age, you become a 'real adult' and it's time to stop chasing those dreams you had when you were young - but this is so wrong.

40 signals a time to to settle down and knuckle down. There's even movies about it! 'The 40 Year Old Virgin' and 'This Is 40' are definitely two of my faves.

For many people, 40 can and does feel like the beginning of the end, and that's ridiculous, because it isn't. In fact, Henry Ford didn't invent the Model T Ford until he was 45 and Vera Wang hadn't sold a single dress until she was 40.

Recently, Doug Murano, a writer and award winning editor posted a viral tweet asking people who are over 40 to share their post-40 successes. Check them out below!

I get tired of “under 40” lists. Show me someone who got their PhD at 60 after losing everything. Give me the 70-year-old debut novelist who writes from a lifetime of love and grief. Give me calloused hands and tender hearts.

And here are the responses... This one is awesome! 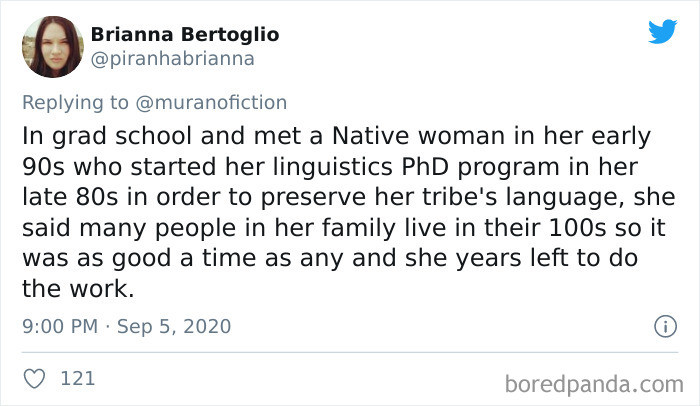 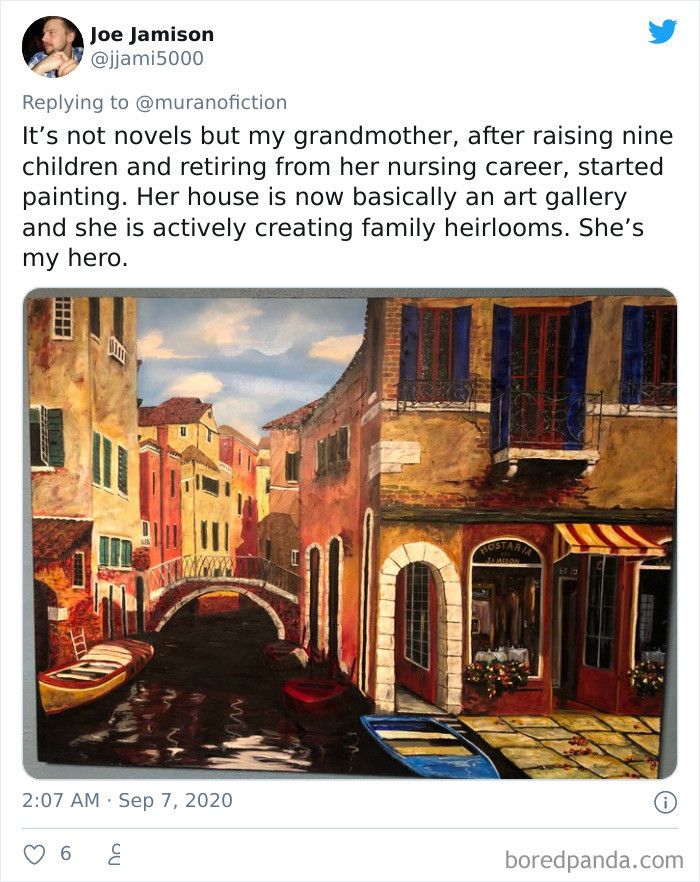 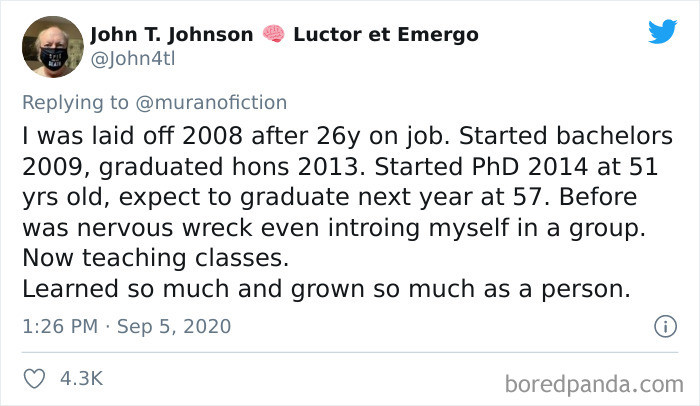 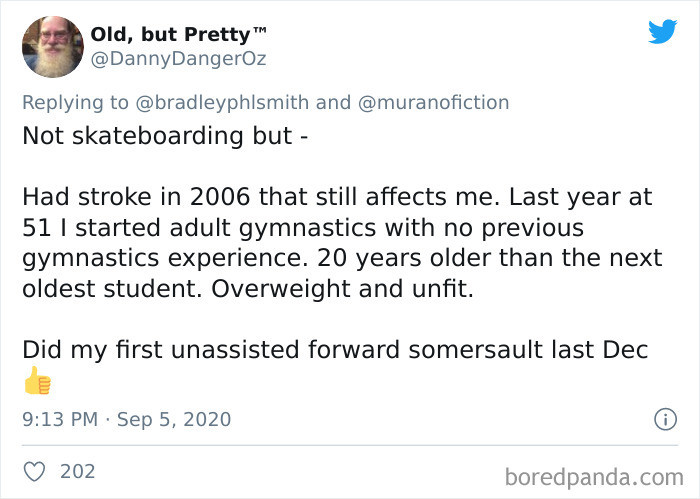 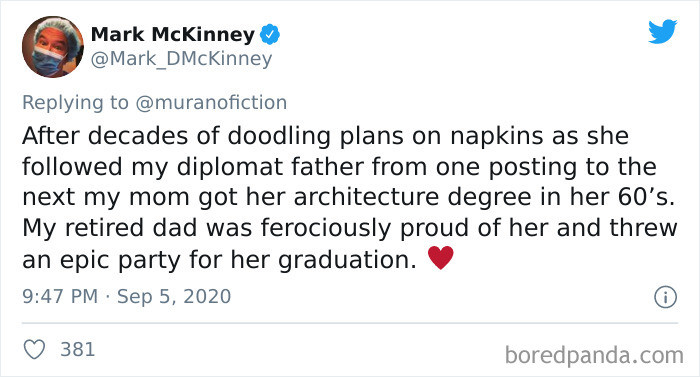 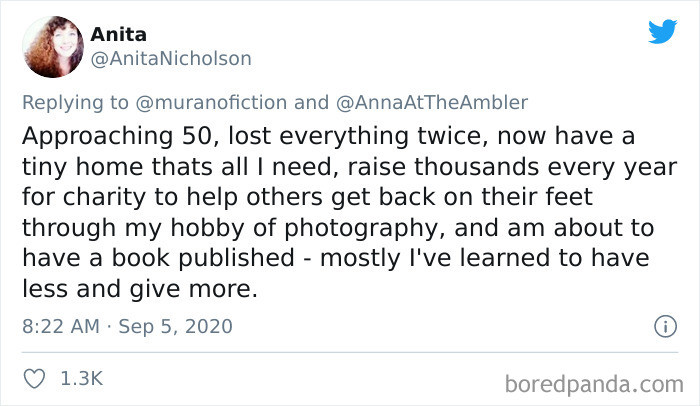 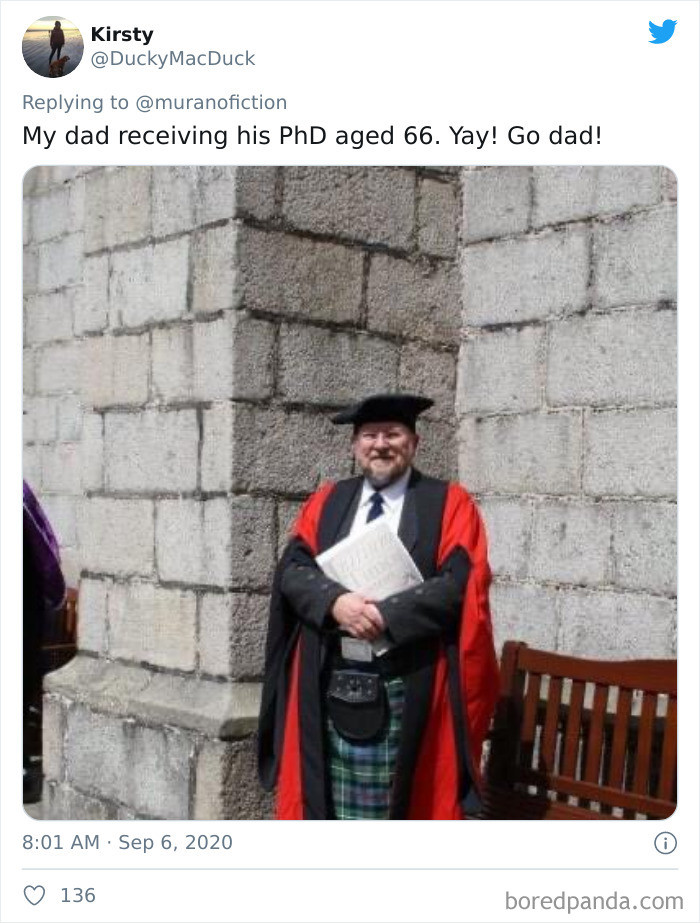 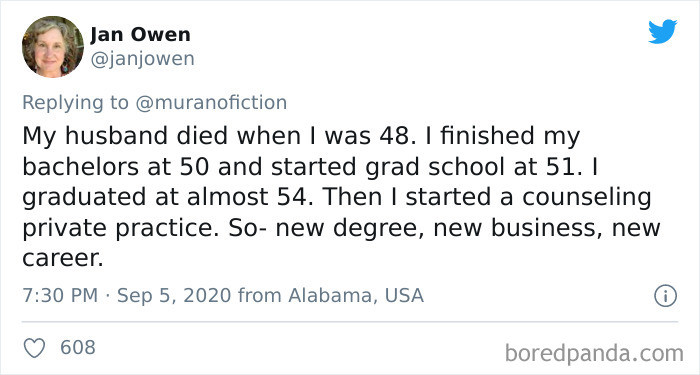 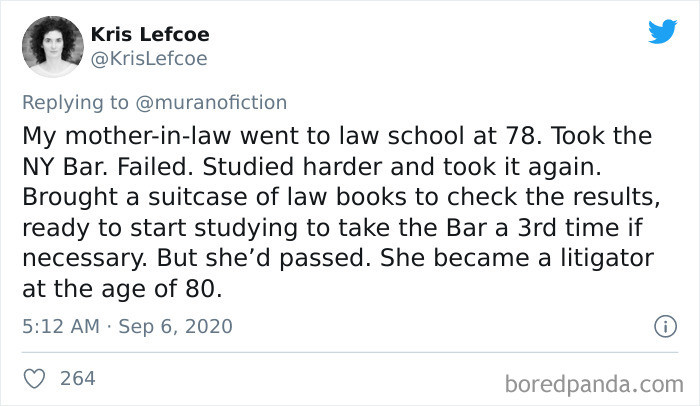 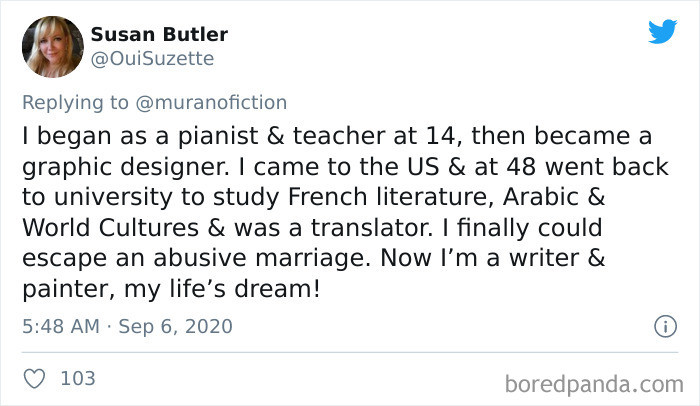 Law school at 52 after losing everything!

'The Great Wave' was painted after 60! 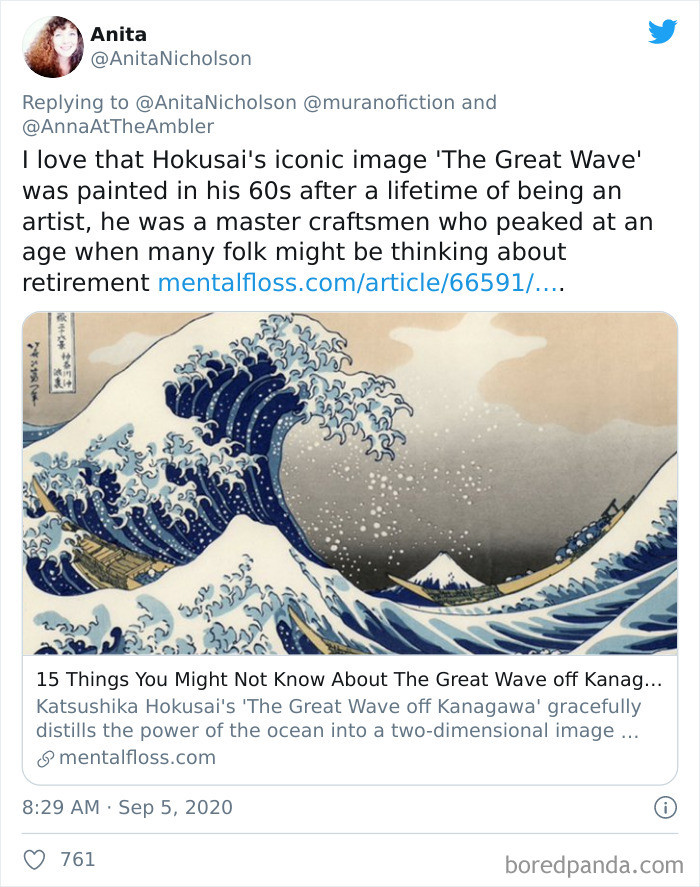 Max Eisen's first book was written in his late 80s... 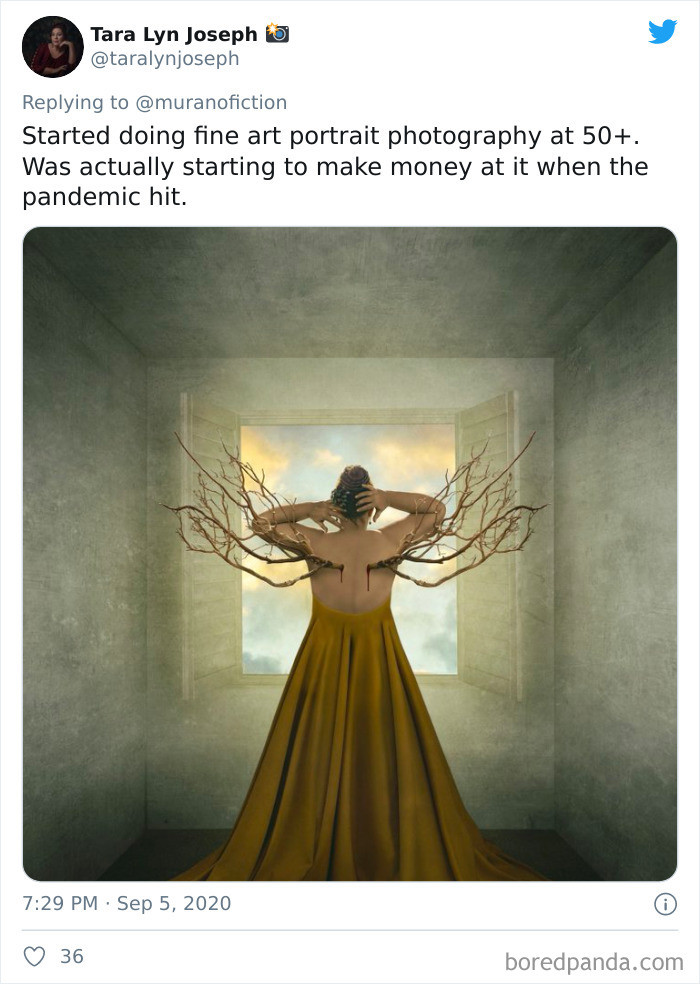 30, lost everything TWICE, and now at school... 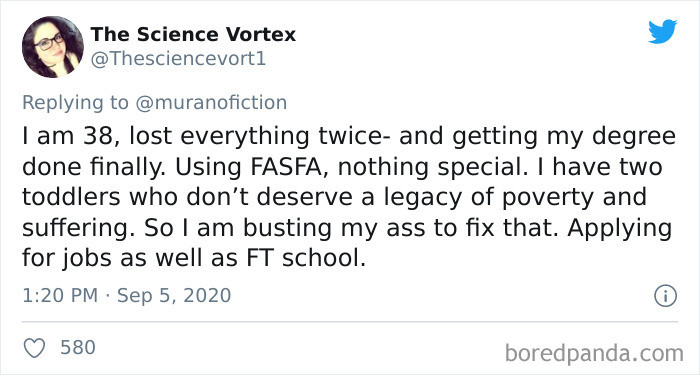 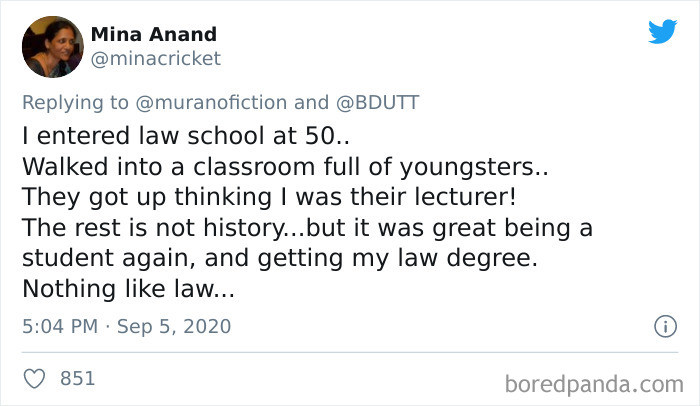 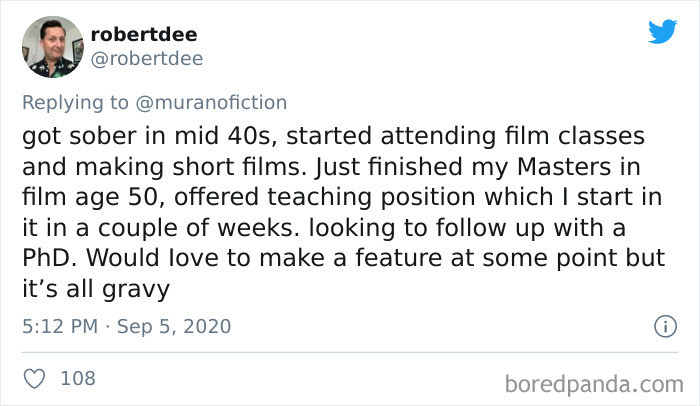 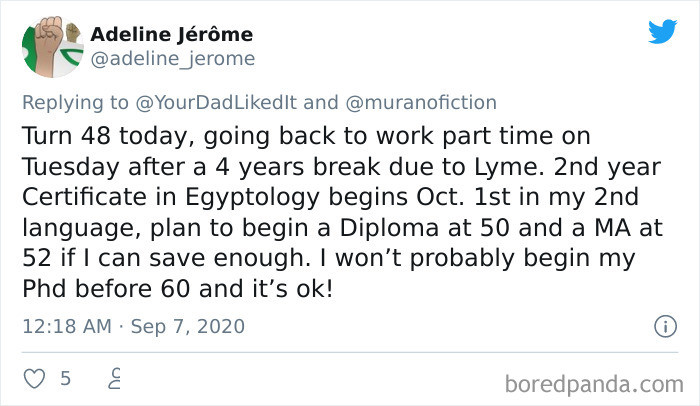 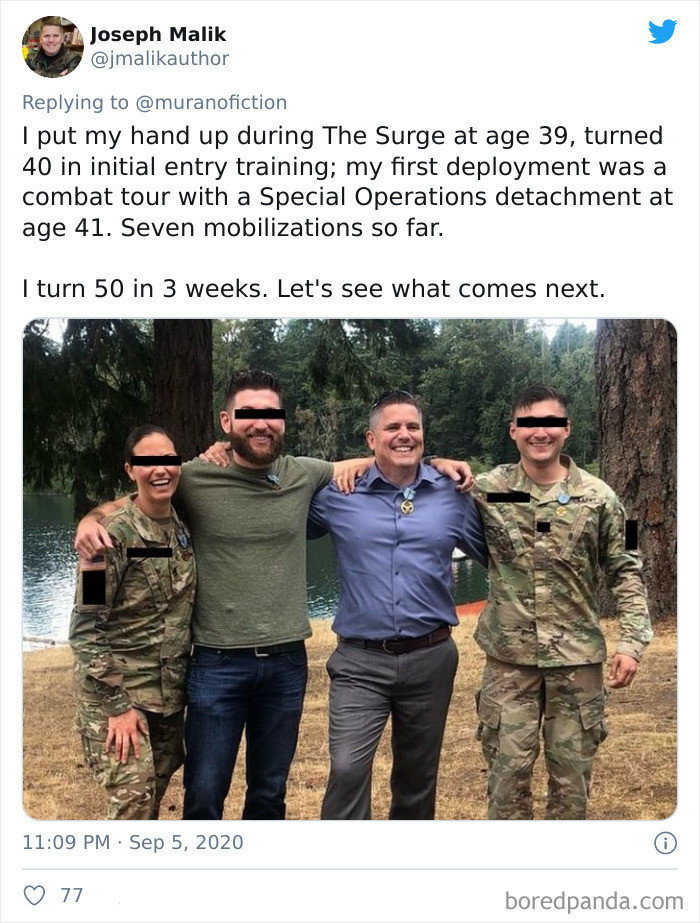 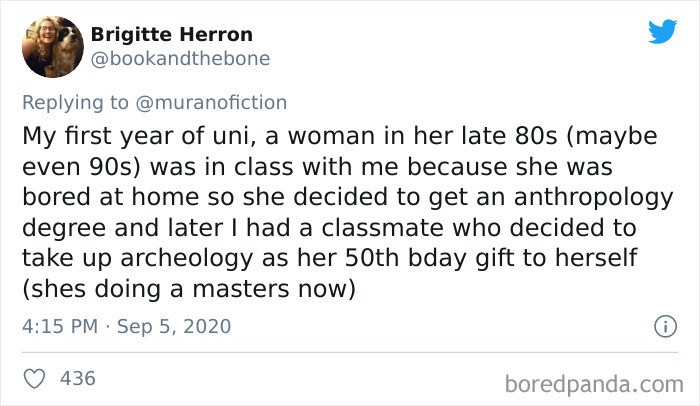 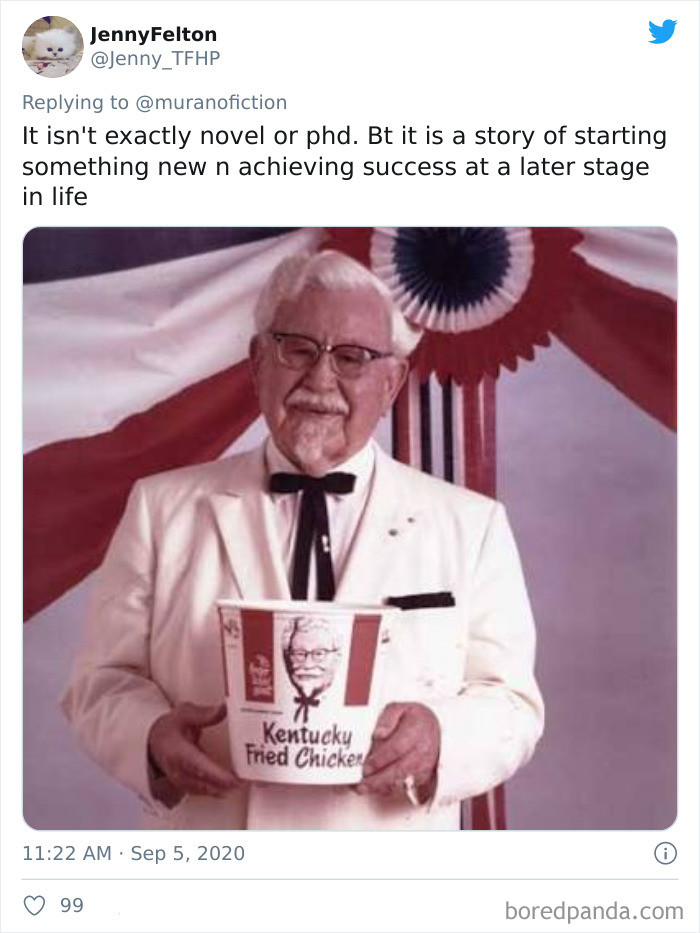 A reminder to celebrate those who take a less conventional path... 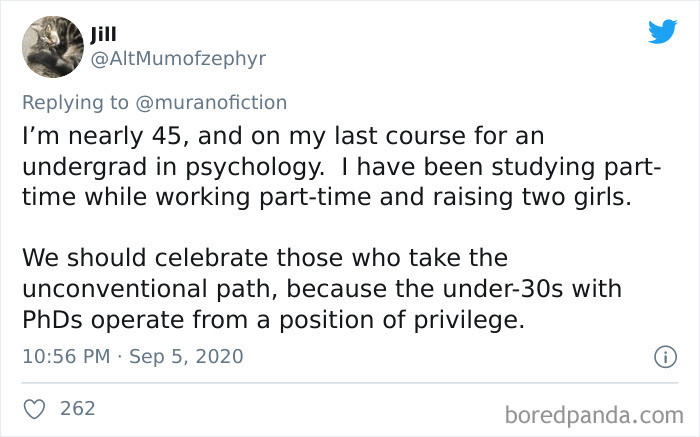 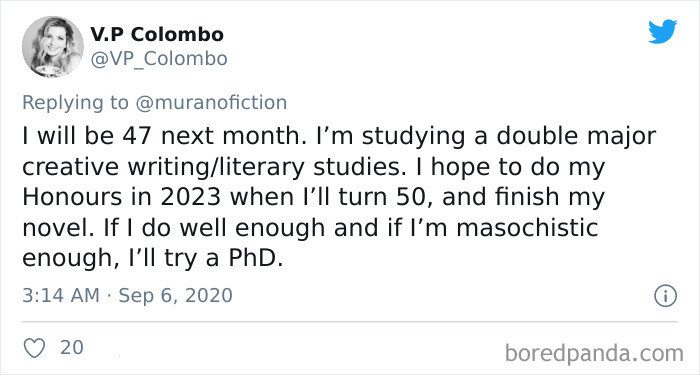 "Historians reach their prime at 63."