Humans are convinced that we know a lot, that science explained everything, and that there are no more secrets. Occasionally, some rare find shows us that we are only starting to discover our planet’s secrets.

And even if the discovery is not new and has been known for quite some time, new techniques enable us to examine and use it in many different ways.

About 30 years ago, a team of scientists investigated a system of caves in Mount Owen, New Zeeland. On that expedition, they’ve found something incredible – a perfectly preserved claw that looked like it belonged to a dinosaur.

The best thing was – it has muscles and flesh attached to it.

Here is the famous claw: 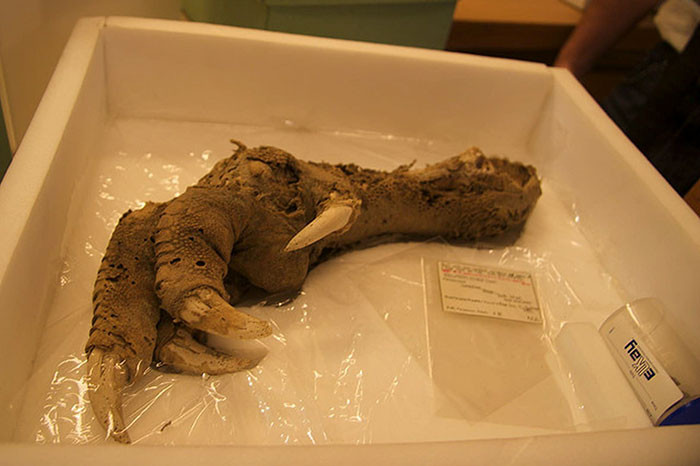 It was discovered that this 3,300-year-old enigmatic leg belonged to moa bird, which vanished from the Earth around 700 to 800 years ago. 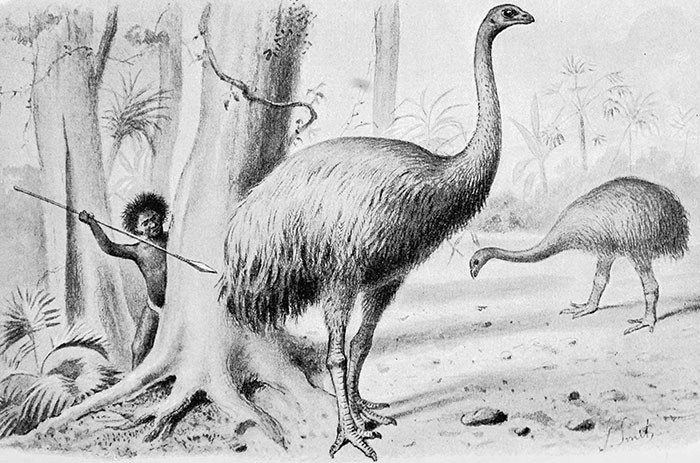 Moa first surfaced around 8.5 million years ago. The scientists claim there were at least ten varieties of moa. The two biggest types reached about 12 feet with neck stretched, and the small type was about the size of a turkey.

This picture shows a comparison between moa species and a human 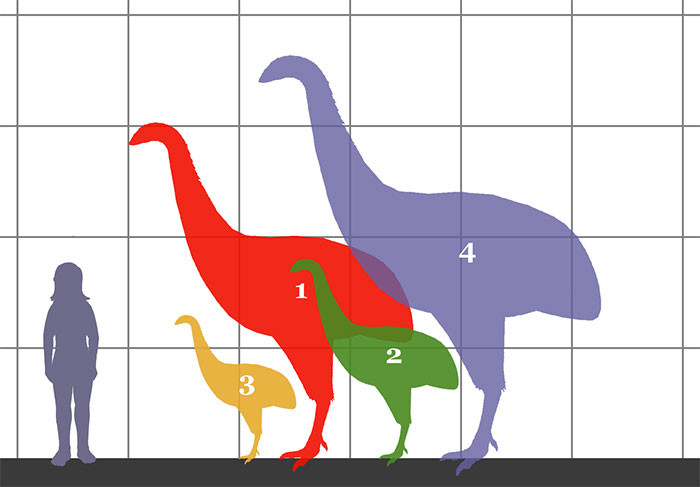 These birds lived in New Zealand. 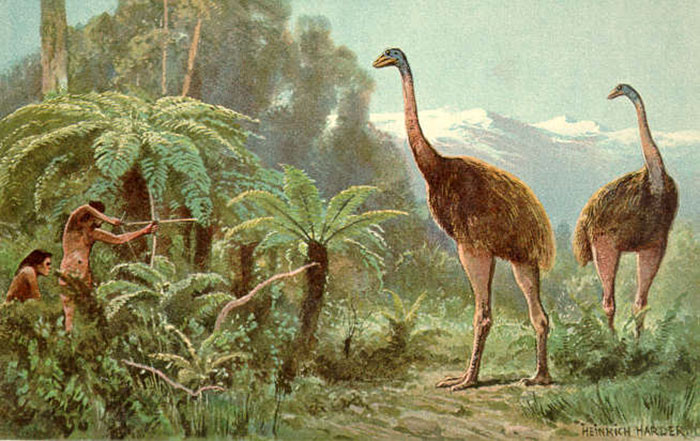 Scientists have been trying to find out why did these birds become extinct. Moa birds vanished from our planet about 700 years ago, shortly after humans arrived on the islands of New Zealand. Knowing humans - that can’t be a coincidence. 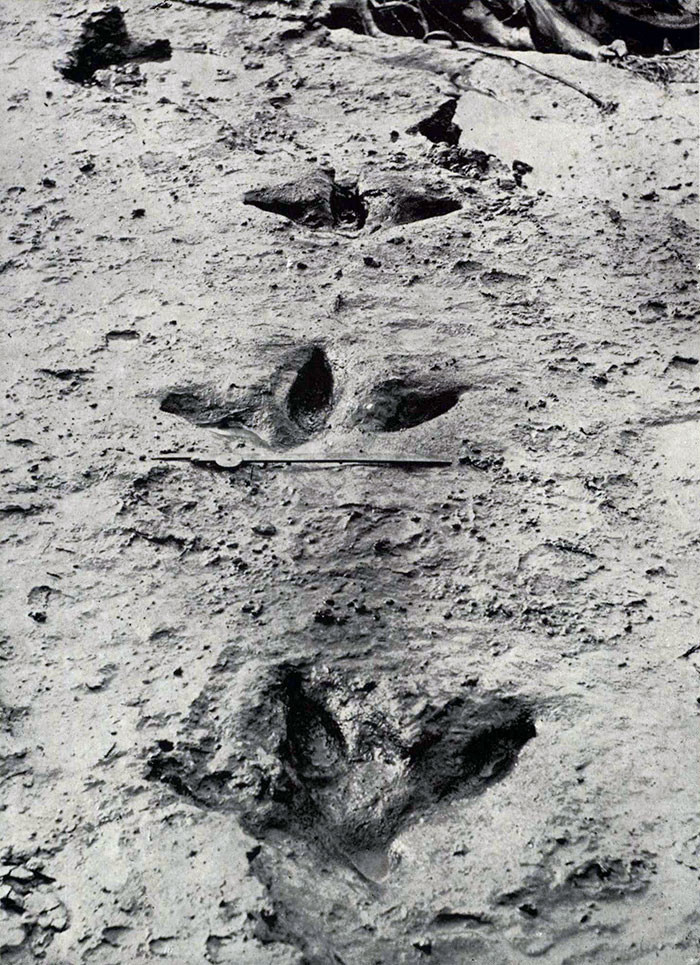 Trevor Worthy, an evolutionary biologist, says: “The inescapable conclusion is these birds were not senescent, not in the old age of their lineage and about to exit from the world. Rather they were robust, healthy populations when humans encountered and terminated them.” 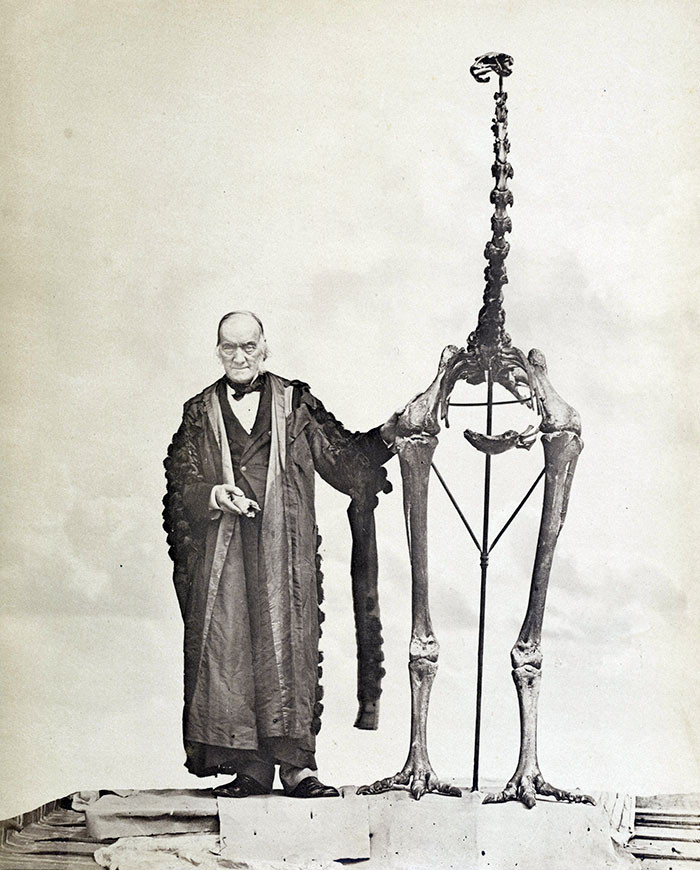 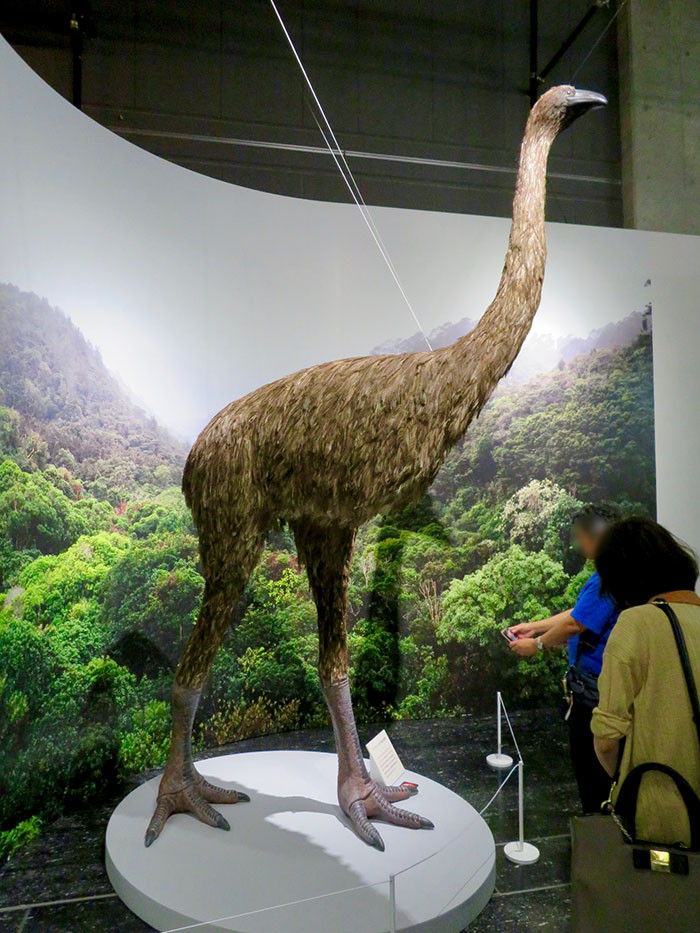 And here is what the internet community has to say about this discovery: