These X-Rays Of Zoo Animals Are Strange Yet Fascinating

It's typical for us to see the x-rays of humans and pets. But have you ever wondered what you would see inside zoo animals?

Lucky for us, curious people, the ZSL London Zoo decided to release these images. These x-rays were taken during the regular check-up of the zoo animals.

According to Heather Macintosh, a veterinary nurse at the zoo, they can detect many things about an animal's health by looking at the x-rays. The team surveyed snakes, turtles, geckos, and armadillos.

Macintosh particularly liked observing the snakes on x-ray. The 200 to 400 vertebrae of these creatures are such a captivating sight.

The look of a large hairy #armadillo having a sniff before resting under his heat lamp. Must know it’s #ChooseDay @AsiaKennedy! pic.twitter.com/byHsdr9p8P

The x-ray of a large hairy armadillo.

These armadillos are chiefly nocturnal. Their ability to burrow for shelter comes from their tough forelegs and sharp front claws. 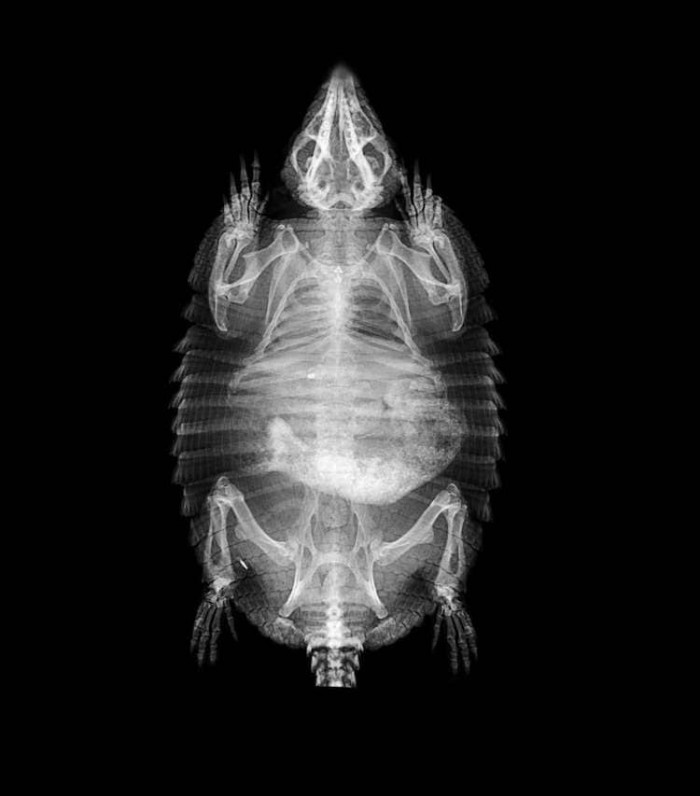 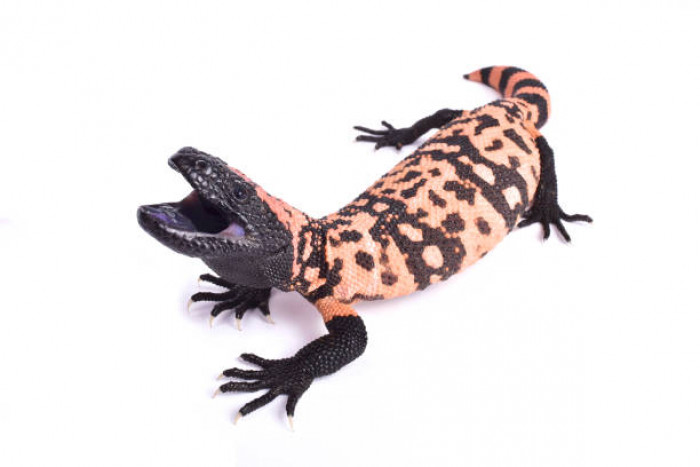 The x-ray of a Gila monster. 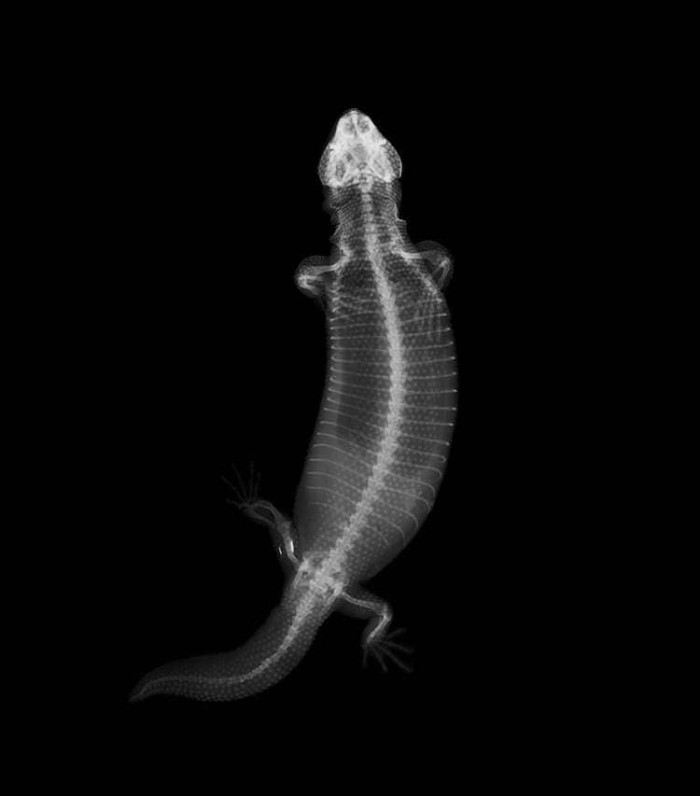 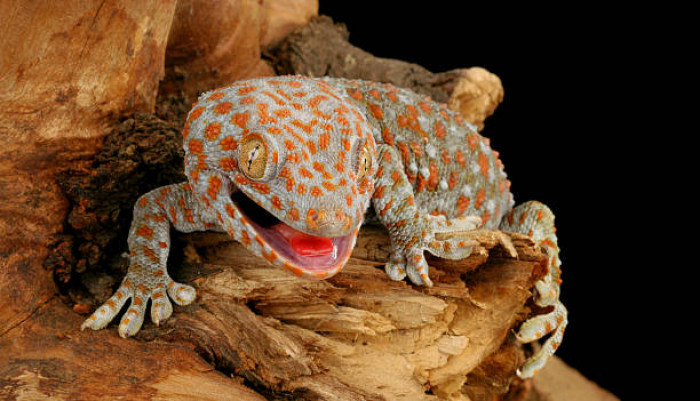 The x-ray of a tokay gecko.

Another nocturnal reptile belonging to the rainforest's cliffs and trees. The male gecko is territorial and will typically attack intruders. 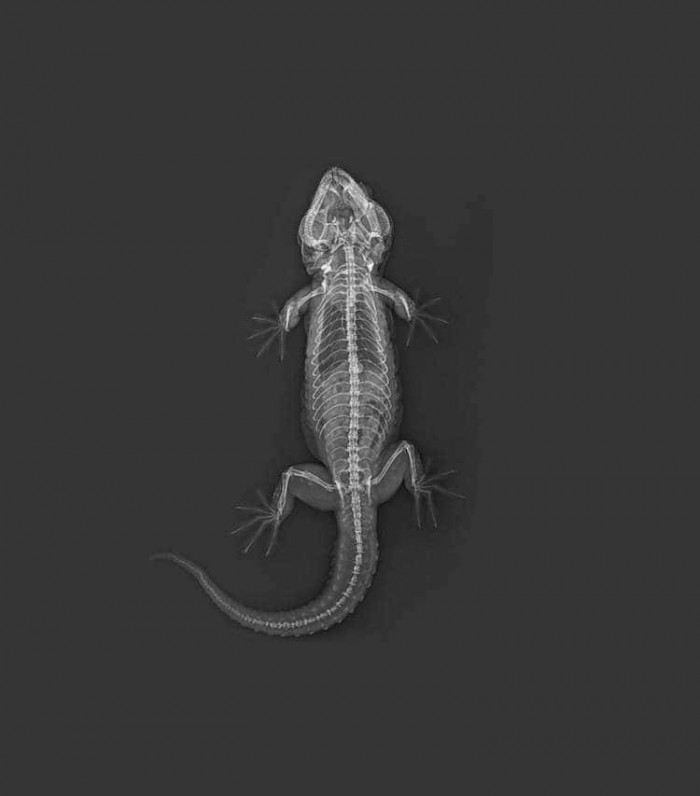 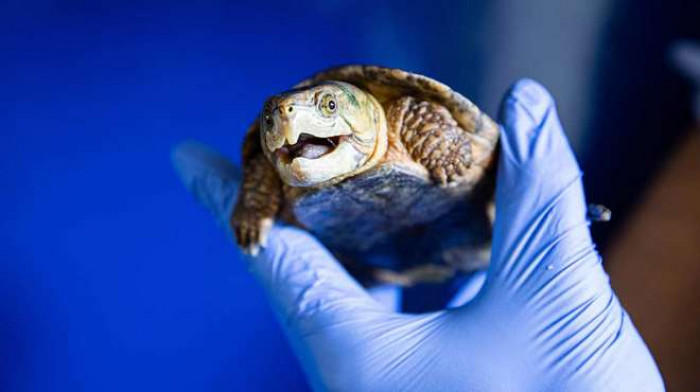 The x-ray of a big-headed turtle.

This creature is native to southern China and Southeast Asia. Although they are critically endangered, they are still consumed as food. 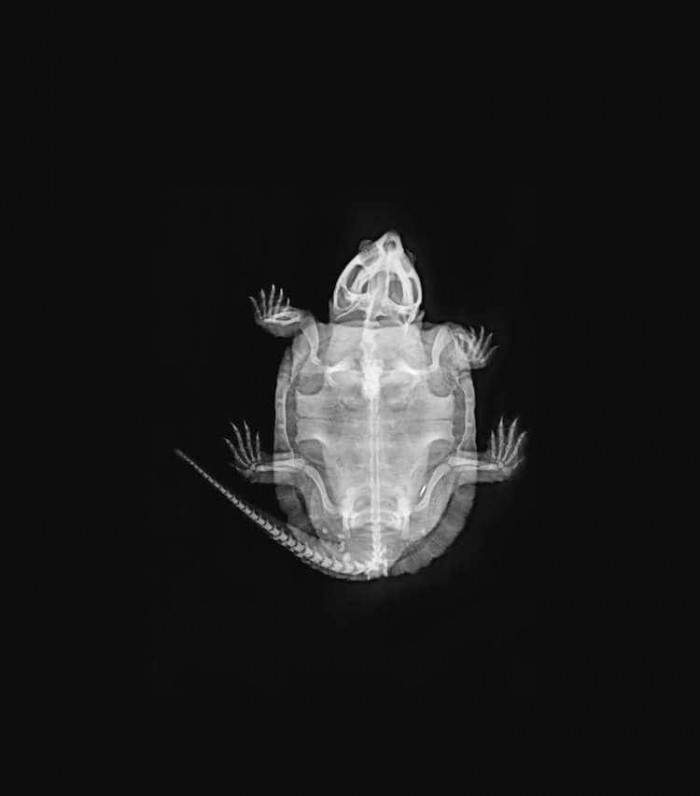 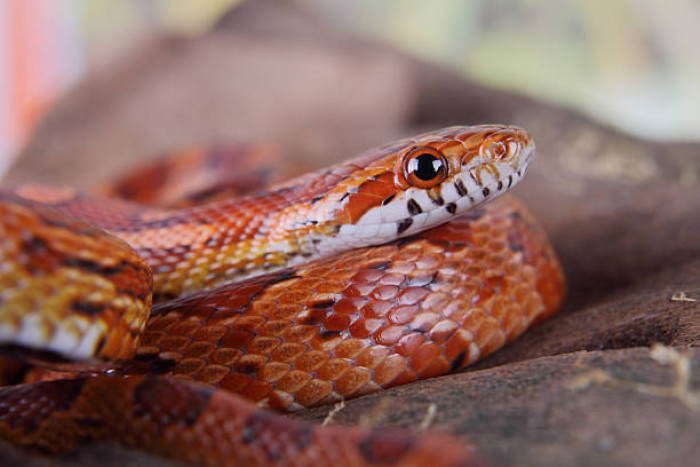 The x-ray of a corn snake.

Corn snakes are typically kept as pets because they are easy to care for and docile. They're famous for their pretty colours and skin patterns. 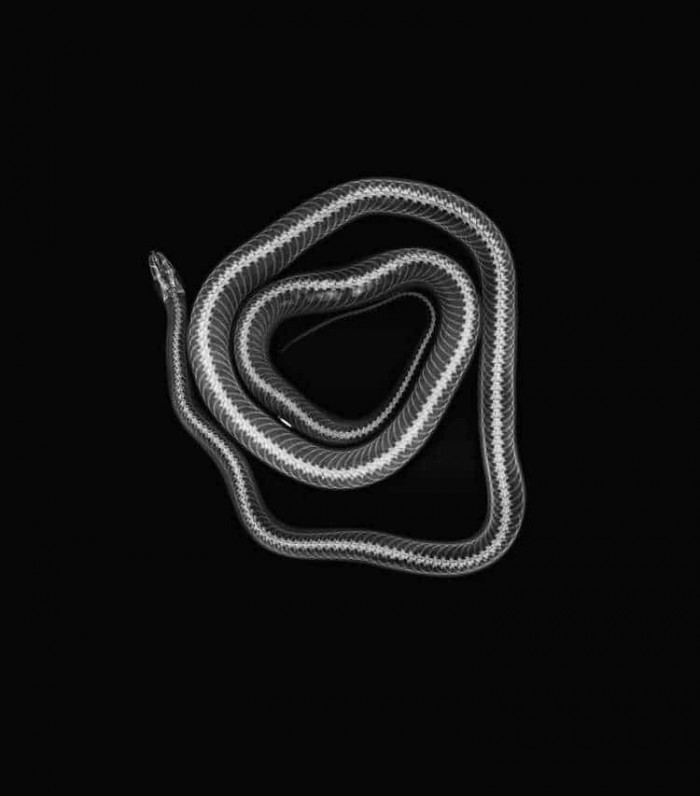