Critterpedia - An App That Answers The Most Asked Question: “Is It Poisonous?”

Besides koalas and kangaroos, Australia is home to over 2000 species of spiders. Also, Australia has nearly 200 known species of snakes and about 25 of them are considered deadly venomous. With that wide range, one question often pops up: “is it poisonous?”.

After the visit from their British relatives who were more than interested in this subject, and not been able to identify all the species just by searching it on the internet, Nic and Murray Scarce had an idea to develop the app that could be able to answer this question.

So the Critterpedia was born. The idea was simple, use AI (artificial intelligence) to identify a snake or a spider from a photo taken. Something like Shazam - the app which identifies a song after you upload a sample clip.

Australia’s national science research agency CSIRO loved the idea and decided to give them a chance by granting their start-up project with CSIRO Kick-Start initiative.

Well-constructed algorithms are the key here, so CSIRO Data61 team is now in charge of the AI algorithm development. This app must be able to accurately and correctly identify species, so this is quite an ambitious job.

If you are not familiar with AI algorithms, simply put, it is the science of getting machines to think and make decisions like humans do, by going through a set of training data. The CSIRO Data61 team is currently running a large number of images through the algorithm to help him “figure out” how to distinguish the characteristics of 2000 species of spiders and 200 species of snakes.

The beta version of the app is released. Current users can help to expand the base, by uploading their photographs to the constantly growing database.

We can all agree that this idea is excellent, but on the other side of the coin, if the image of a snake or a spider is not uploaded in the system the app won’t be able to apply “learned knowledge” and that’s the main reason why this is still an ongoing project.

If we put this aside, altogether, this is a great way to implement AI in this segment of life and help people to reconnect with nature.

This app will be a great help for tourists and Australians too. By using the Critterpedia they will be able to enjoy the local wildlife in a more relaxed way and always find the answer to that often-asked question: “is it poisonous?”.

You can also test the beta version of the app, just click here.

The app works on the same principle as Shazam or Google Lens. 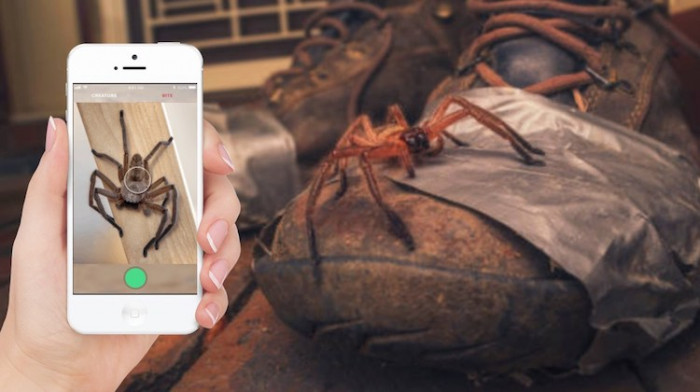 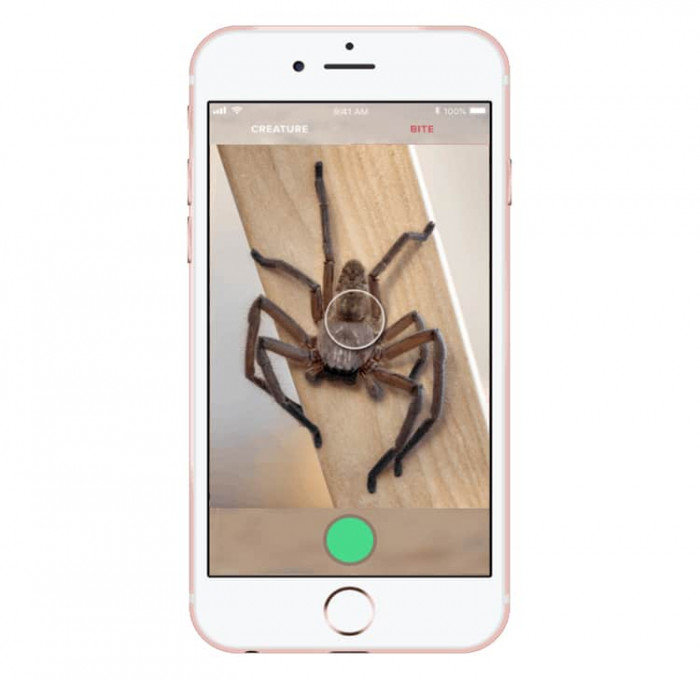 Less than 50 of over 2000 known spider species are harmful to humans. 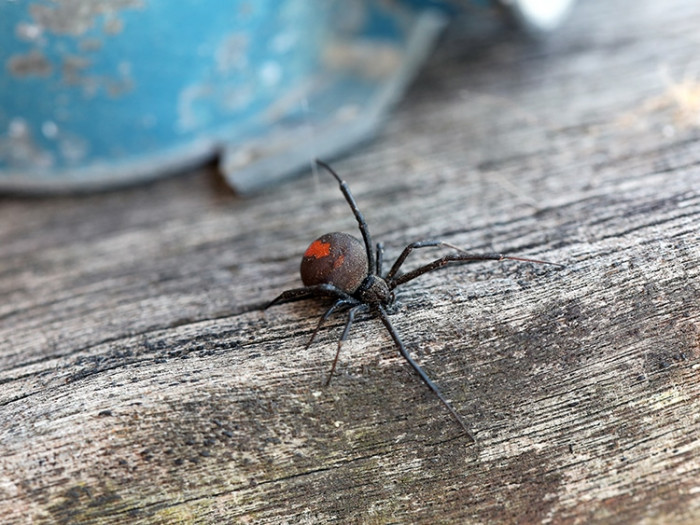 The vast majority of harmful spiders are nonlethal to humans. 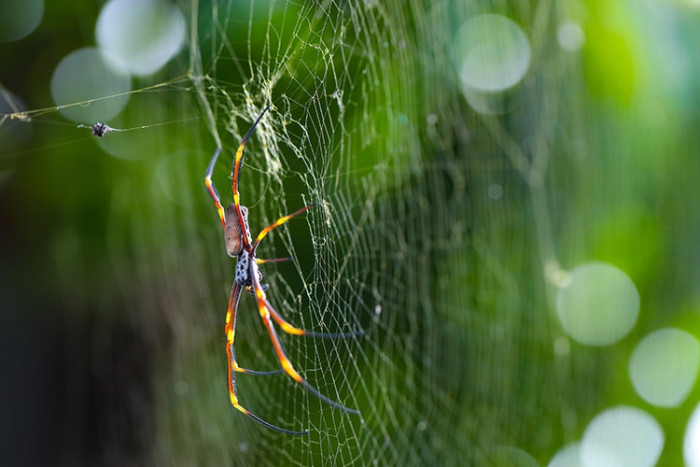 Australia is home to 20 of the 25 most venomous snakes in the world. 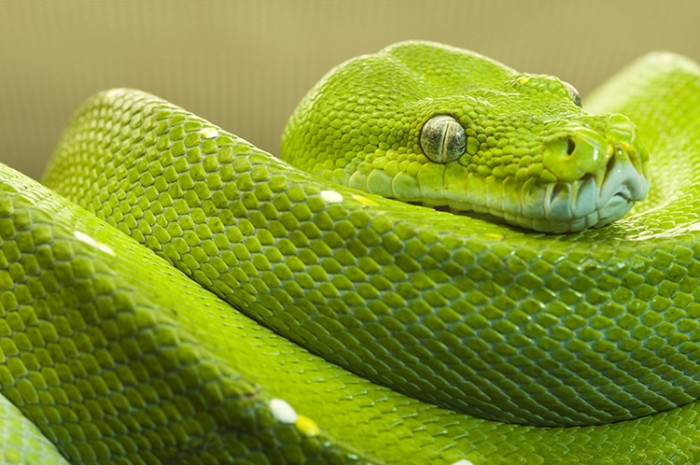