In case you've been living under a rock and haven't heard, Disney+ was launched earlier this week and has already been a major success. With over 10 million people already signed up and streaming the service, it's pretty much Disney heaven and fans have not been disappointed.

One of the most anticipated series' streaming on Disney+ is without a doubt, The Mandalorian. The series is set in the Star Wars universe and takes place immediately where the Return of the Jedi left off.

The Mandalorian released its second episode this week, and fans are losing their minds about one character in particular - baby Yoda! If you haven't seen the 50-year-old little bub yet, you're in for a treat because he's super cute!

The Mandalorian series is set in the Star Wars universe and takes place immediately where the Return of the Jedi left off. 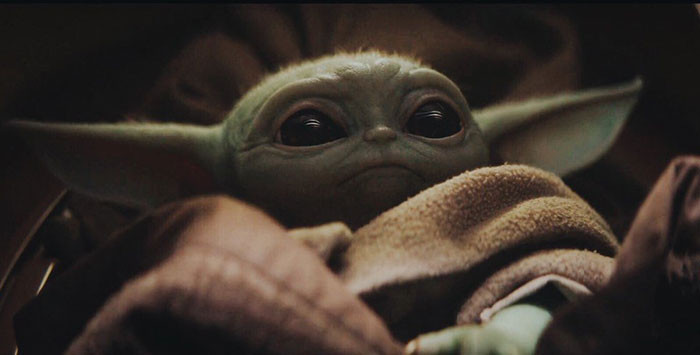 And it's safe to say that baby Yoda is the highlight! 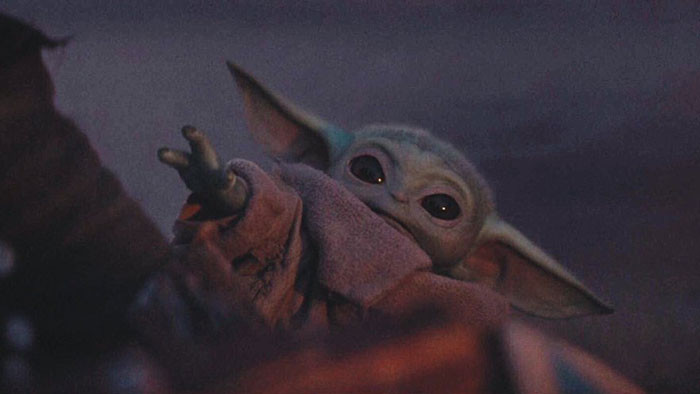 As soon as the episode aired, people rushed to their social media to post about how adorable the fictional baby was. 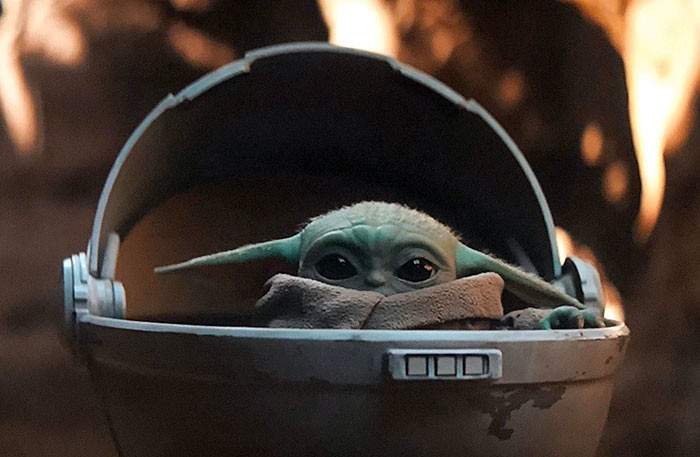 “I’ve never been so emotionally invested in a fictional character before,” one Twitter user wrote.

Even non-Star Wars fans are in love with the 50-year-old bub.

Seeing as we know the real Yoda died in 'Return of the Jedi,' and he was about 900, it's pretty clear that baby Yoda is probably here purely to win us over. And it's working! 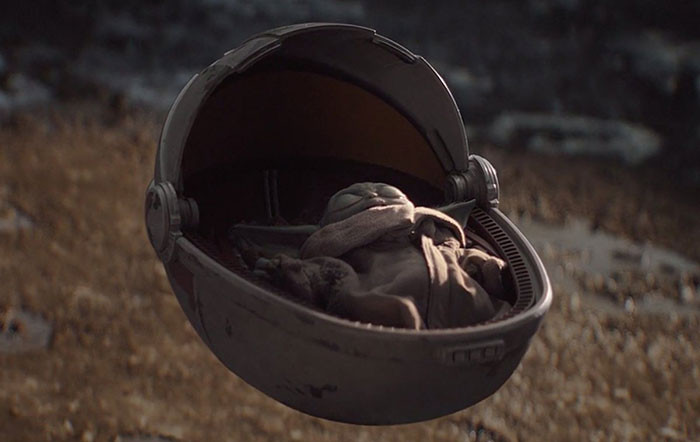 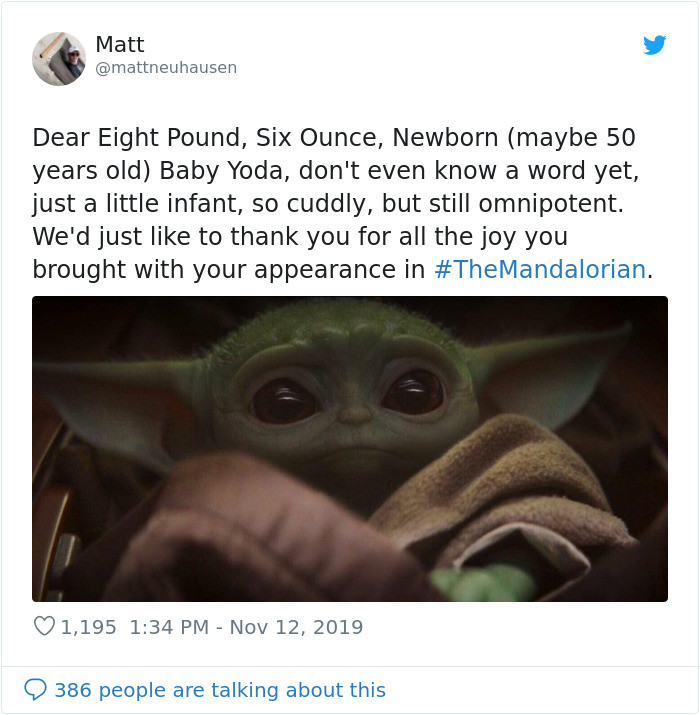 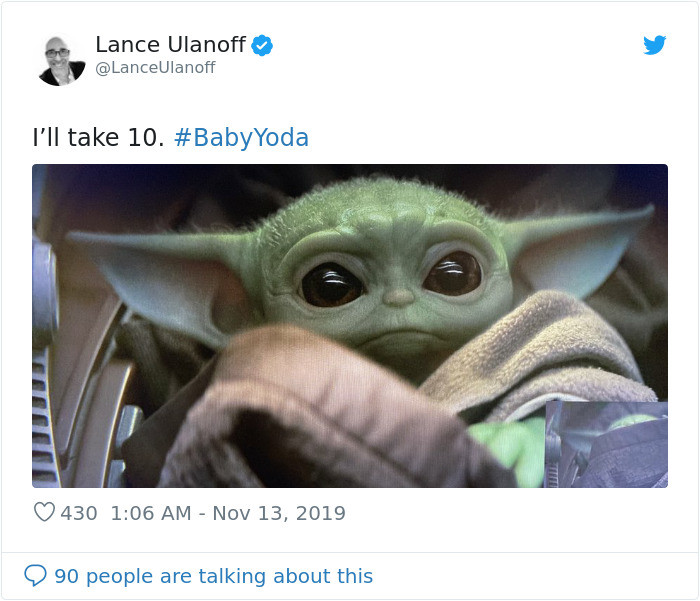 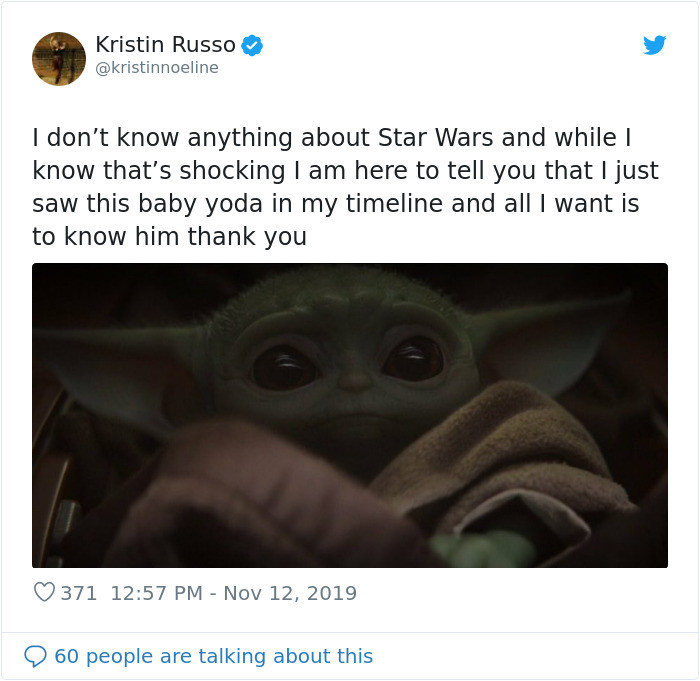 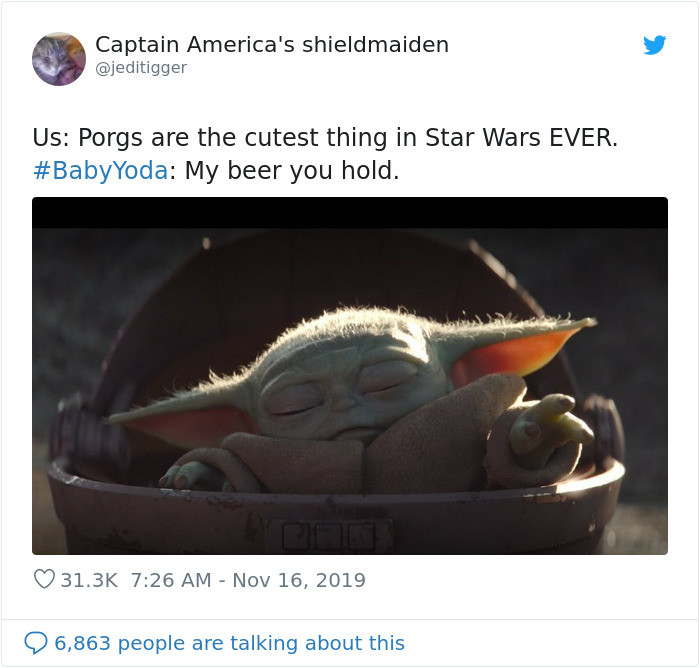 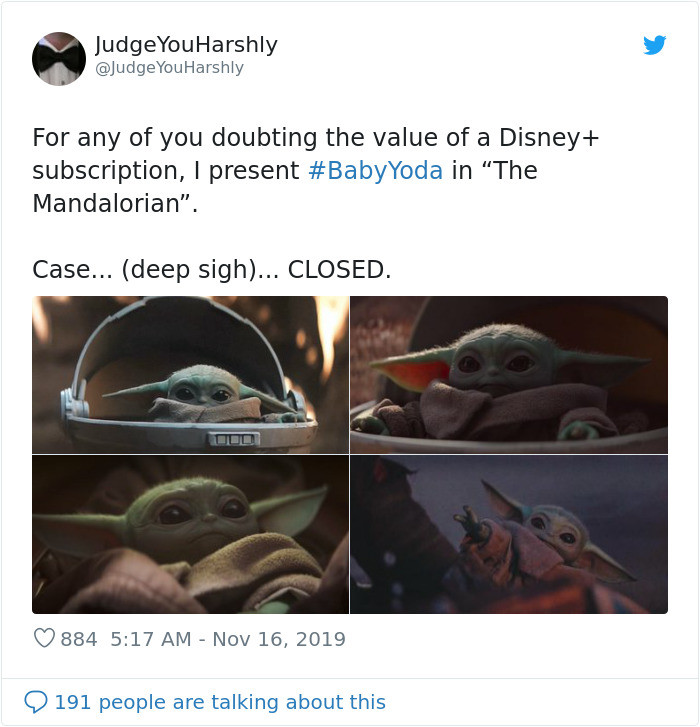 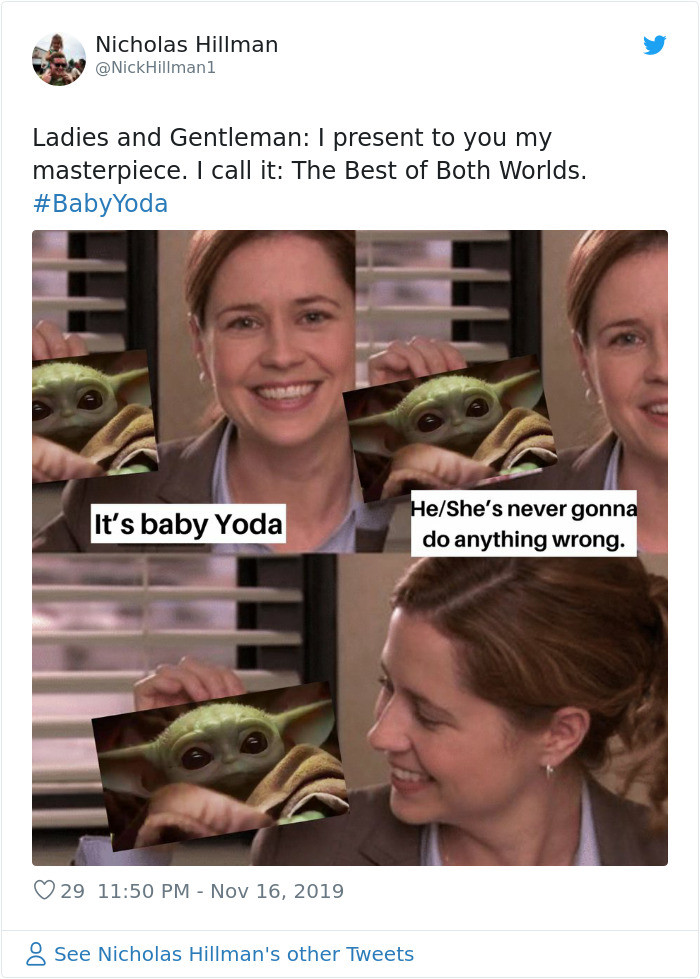 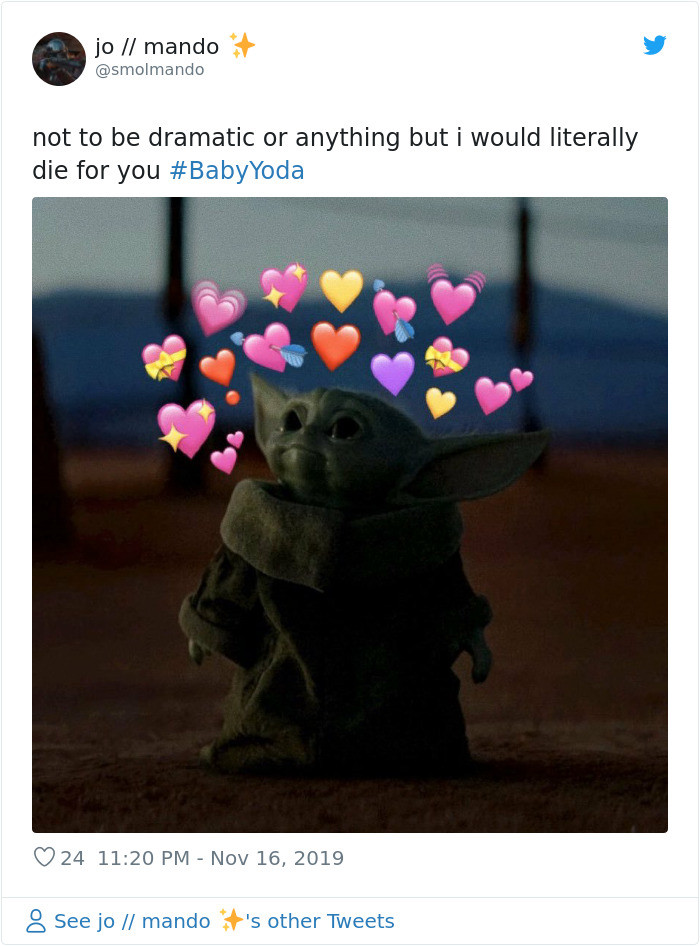 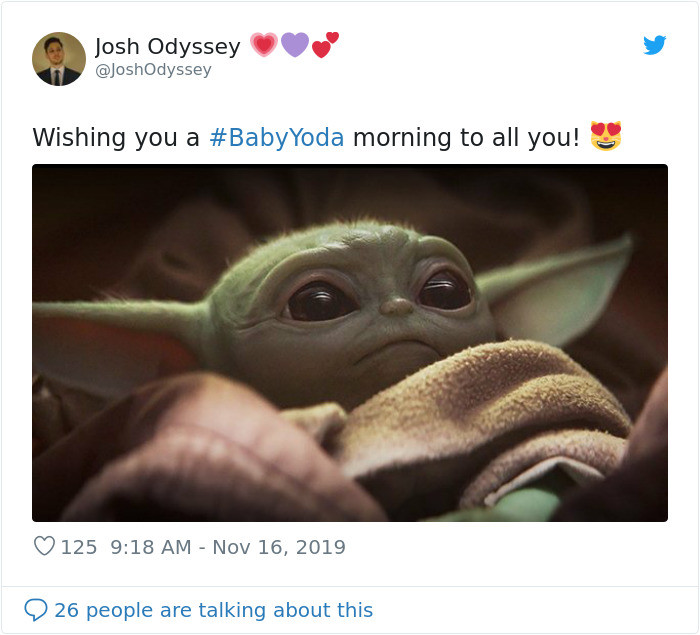 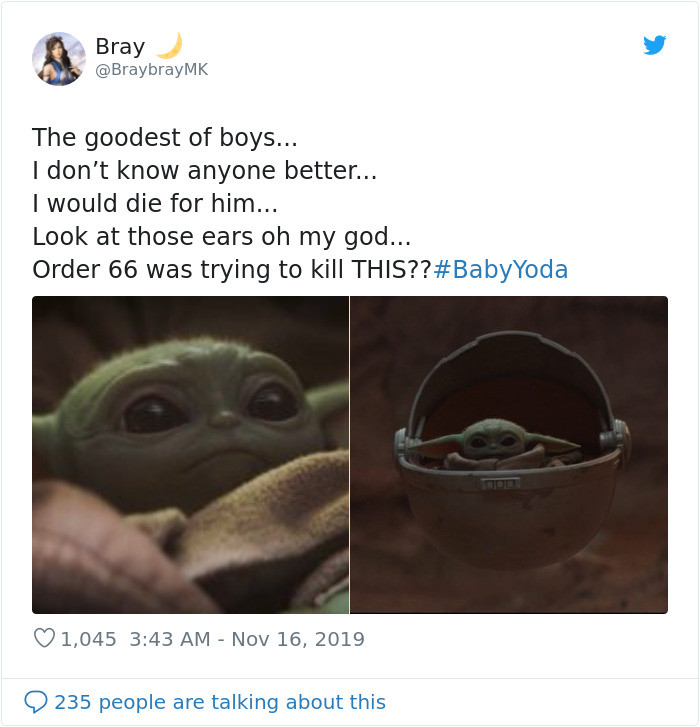 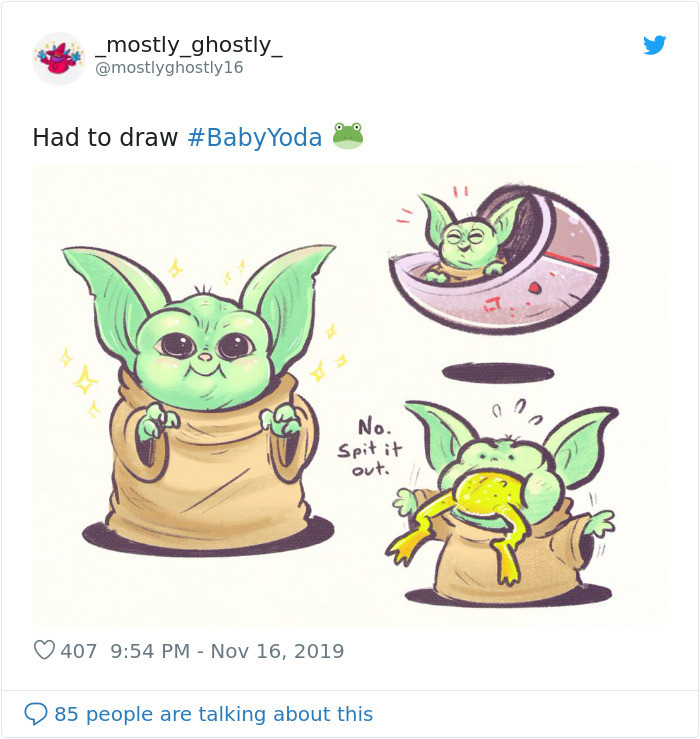 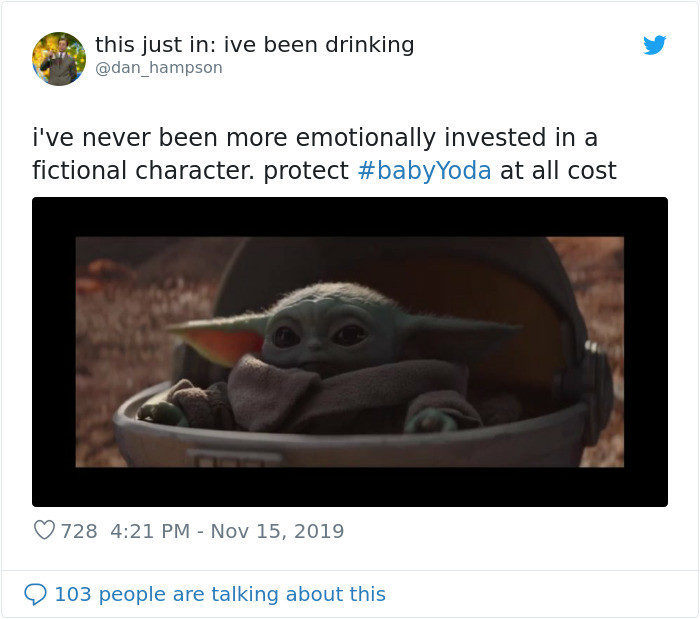 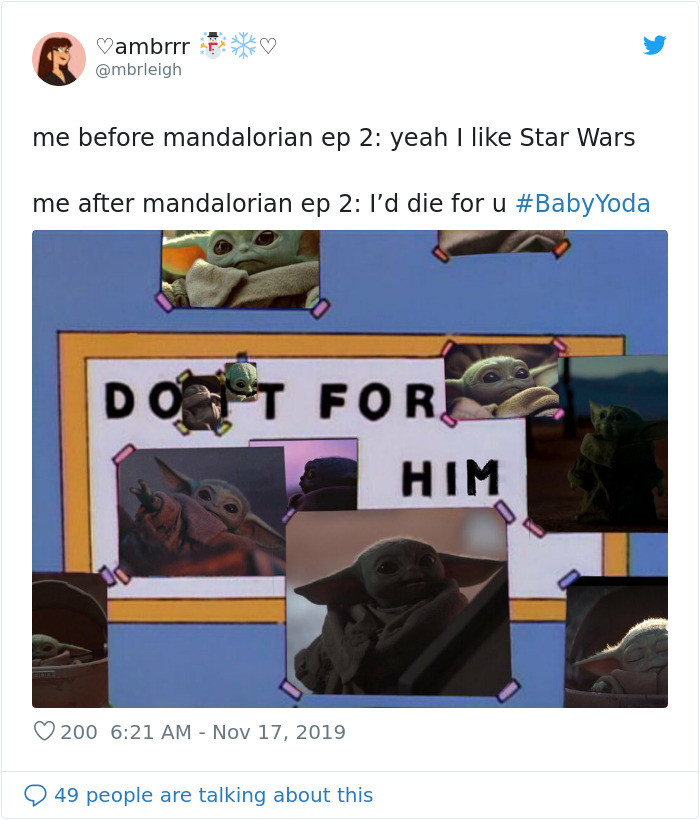 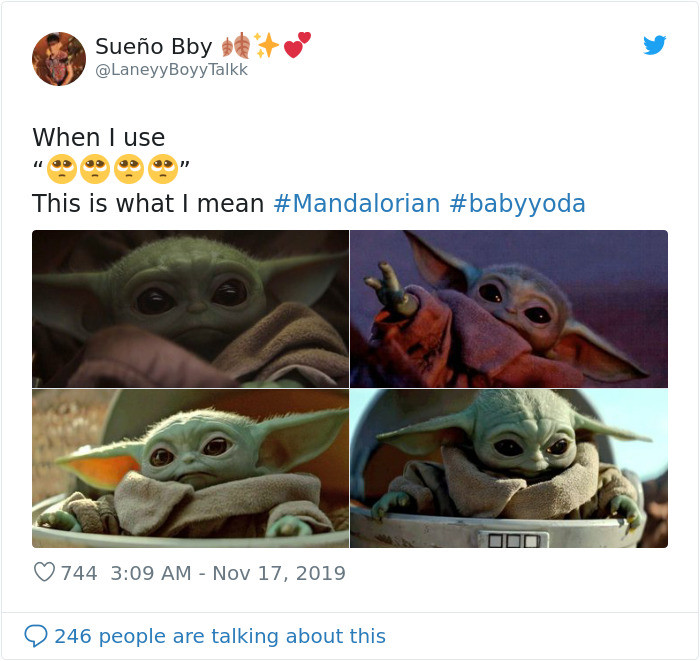