It doesn't matter if you're interviewing for a management position at a bank or a cashier position at Taco Bell, some level of professionalism is typically expected between all parties involved. When you're applying for any job you present yourself in a manner that tells the company you want to work for that they NEED to hire you.

18-year-old Megan Dixon found out in the worst way possible that life doesn't always follow etiquette and sometimes you're probably better off not getting the job. 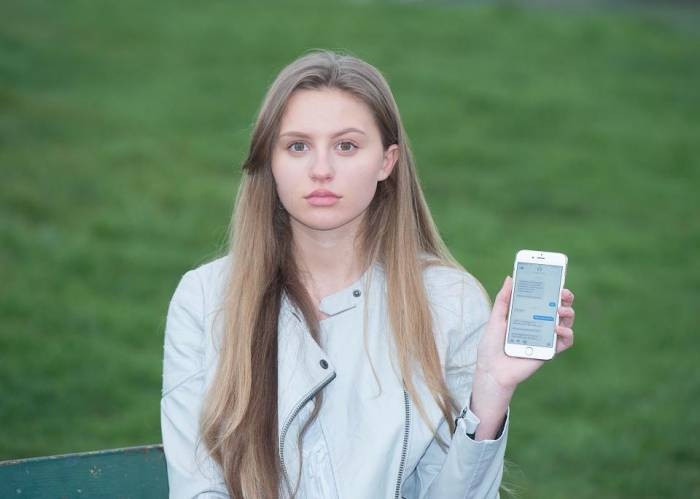 Megan Dixon wasn't unlike many aspiring young adults looking to make money outside of school hours when she applied for a position as a waitress with a steakhouse, Miller, and Carter but there was little to no chance she expected to leave the interview and minutes later receive a degrading and humiliating text message from the manager who interviewed her.

In fact when she saw the message, "it's a no," from assistant manager, Shantel Wesson just minutes after leaving the interview she was so stunned that she was compelled to respond and inquire why. She asked why, like any sane person might, and was essentially told that she used the word, "like" too much and was too "basic."

Wow! To top it off they added in a humiliating emoji, you know for that extra professional edge.

Of course, that's not where the story ended!

Understandably, Megan did not appreciate the degrading and rather harsh criticism so promptly did what most of today's Internet savvy society does and blasted the restaurant online. Megan's tweet gained quite a bit of attention and landed her an interview with the Mirror. She told them:

Her phone was going off throughout the interview. I was shocked. The least she should have given me was some proper feedback. It was a really bitchy thing to do.

The interviewer, Shantel Wesson, was the person who sent the text message to the 18-year-old. 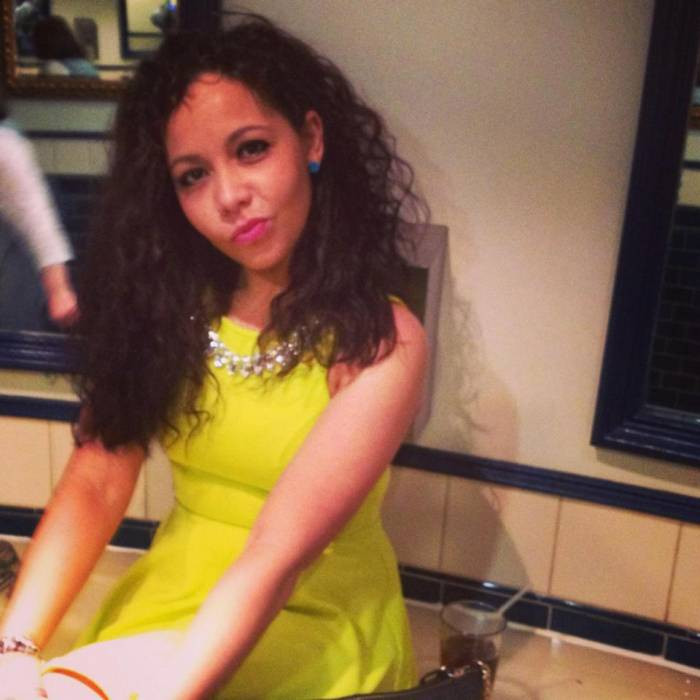 Well, we can't say we blame Megan for feeling a little bitter over the whole situation.

Naturally, the restaurant responded the best they could and gave a sincere statement:

We can’t apologize enough to Megan. It was never our intention to be disrespectful or upset her in any way. The texts were sent in error and were intended for our manager, not the candidate.

We can only hope Megan was still able to walk away from the experience with a positive light, she did get some feedback that maybe will help her with her next interview (not to use the word, "like" so much, maybe?)

And hopefully the steakhouse learned to enforce some etiquette with their interviewing managers!