A significant part of the planet is swimming in disposed plastic, which is hurting animals and potentially the well-being of humans. Plastic pollution has quite possibly become one of the most pressing ecological issues, as the rapidly expanding production of disposable plastic items overwhelms the planet's capacity to manage them.

While plastic has numerous significant uses, we have become dependent on disposable plastic, with serious consequences for the environment. A large part of all the plastic produced is intended to be used just once and then discarded.

Plastic waste is currently so pervasive in the natural habitat that researchers have even proposed it could fill in as a geological sign of the Anthropocene time. Water conveys this plastic waste from deep inland to the ocean, making it a significant contributor to sea contamination.

In this article, you will see some really disturbing pictures showing two polar bear cubs as they drag and, in the end, eat portions of a plastic bag. Once again, this goes to show the harmful effects of plastic contamination on our planet.

The heartbreaking scene was caught on camera by 30-year-old Jens Wikström from Gothenberg, Sweden. The man, while leading an arctic expedition, saw the tragic sight in the Svalbard archipelago, Norway, and while still on his expedition boat, Jens watched helplessly as the polar bears, for around 15 minutes, chewed the plastic bags.

Ultimately, these plastic bags wind up in their stomachs. Scroll down to see the heartbreaking photos of these polar bears struggling for plastic bags.

The polar bears are hungry and need food to survive... 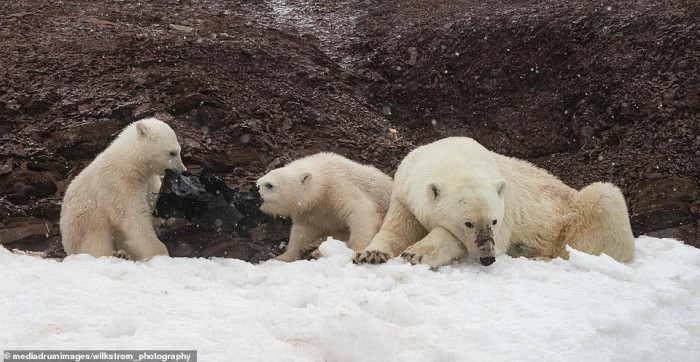 Enough with the plastic pollution in the world! 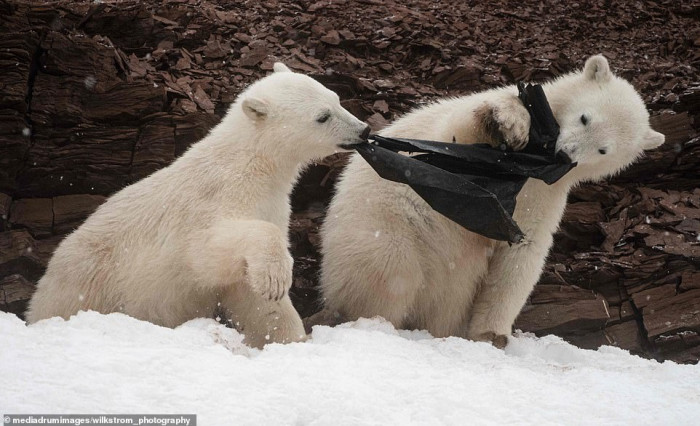 Wikström told the Daily Mail that sights like this are heartbreaking, and it’s no secret that we have a ton of pollution, but he was processing in real time what befalls our ecosystem when we don't deal with our crap as it ends up in the stomachs of these animals.

Plastic pollution has been one of the most harmful things to planet Earth over the last couple of years, and unfortunately, it is still going on. What's more devastating is that plastic is found more frequently, even in the most remote places on Earth.

Plastic pollution is the amassing of plastic particles and objects in the Earth's ecosystem, which negatively affects widelife and its habitat, including humans. Plastic contamination can affect land, streams, and seas. 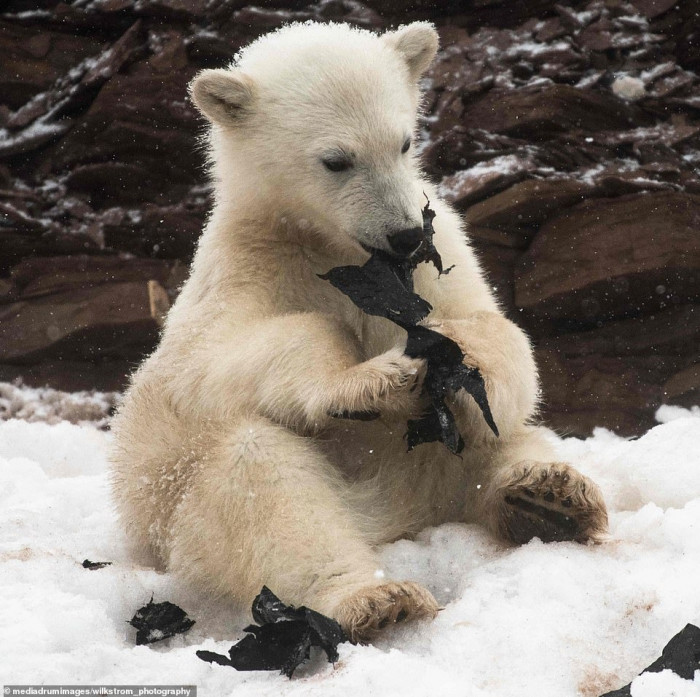 Wikström also added that he has seen young inquisitive bears and Arctic foxes eating the plastics that frequently float ashore on these remote islands in the Arctic. Unfortunately, scenes like these are not unique, but have become more common in recent years.

Plastic pollution is real and sadly, these poor animals are now feasting on them due to hunger. So sad... 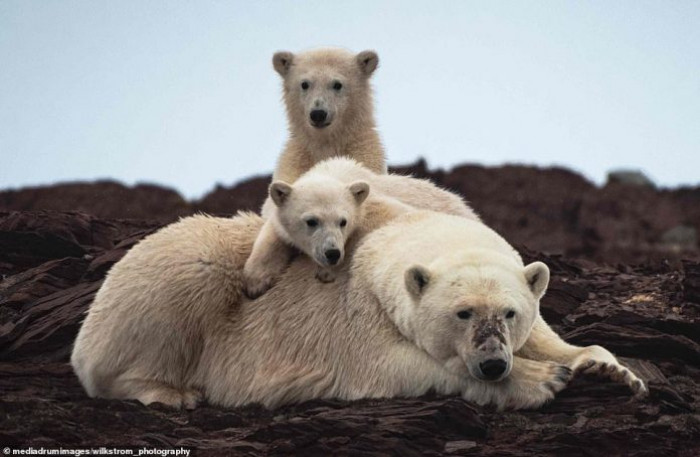 Polar bears are the earth’s biggest, carnivorous land mammals. Polar bears are classified as marine mammals since they spend a significant part of their lives on the ocean ice of the Arctic Ocean.

Polar bears rely on the sea for their food and habitat, and they are the only bear species to be known as marine mammals.