Daydreaming about winning a lottery or getting your hands on some enormous amounts of money is not uncommon, everyone does it.

“What would I do if I had so much money like that guy” often pops up when you see some billionaire on tv or internet.

But the human mind can’t imagine numbers, so to put things in perspective, one Tumblr user listed the things you could buy, or stuff you could do.

It will help you understand how rich the rich really are. And maybe make you wonder “How?”

Read though the posts below and see if you can add something else they could buy or do.

All of us daydream at one point or another about having basically what amounts to unlimited money. A Tumblr user explained what you would actually be able to buy if you suddenly became a billionaire. 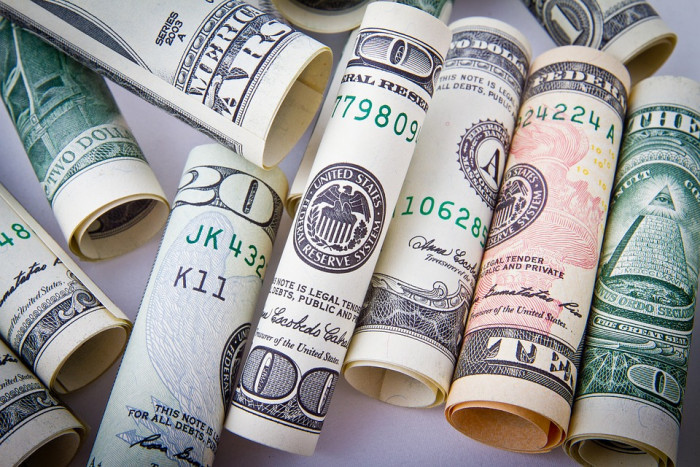 via: Pixabay
The Tumblr user, known as The Last Meme Era, said about the post,Read on and ponder what it really means to be a part of the elite 1%. 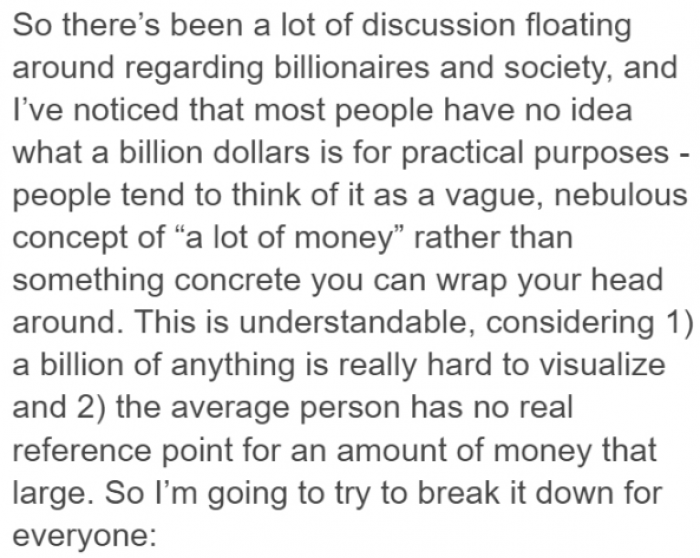 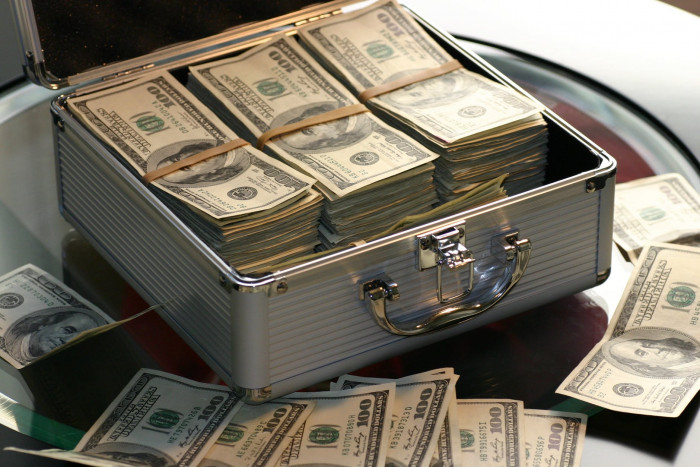 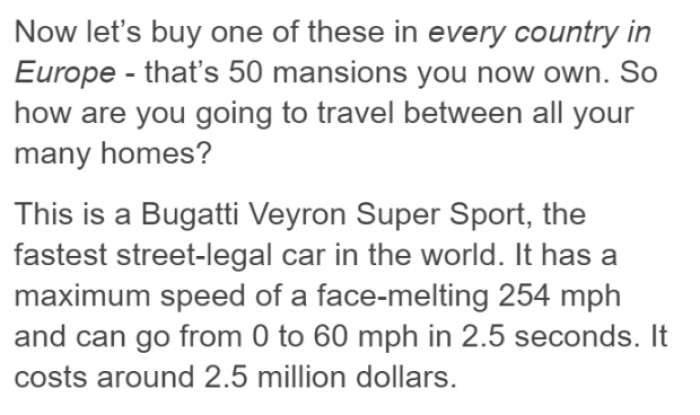 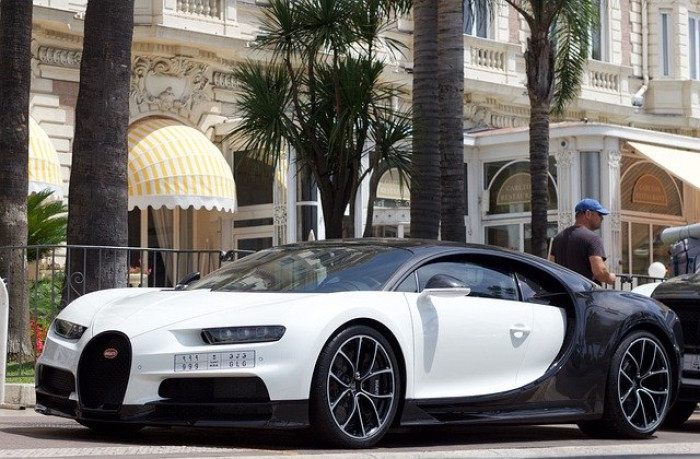 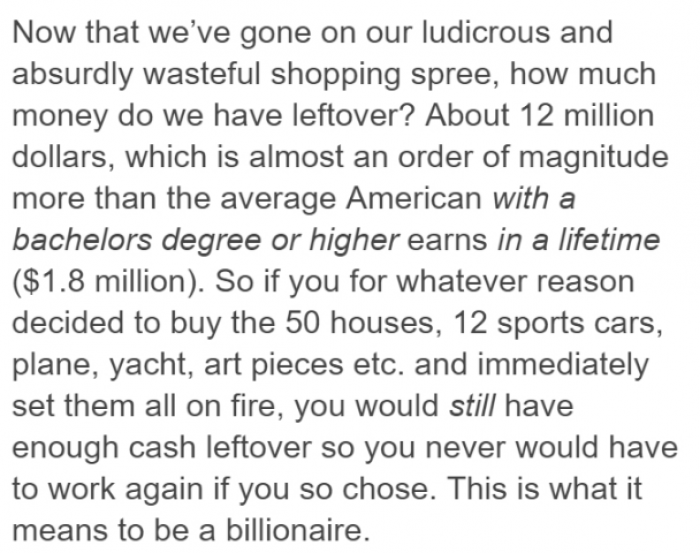 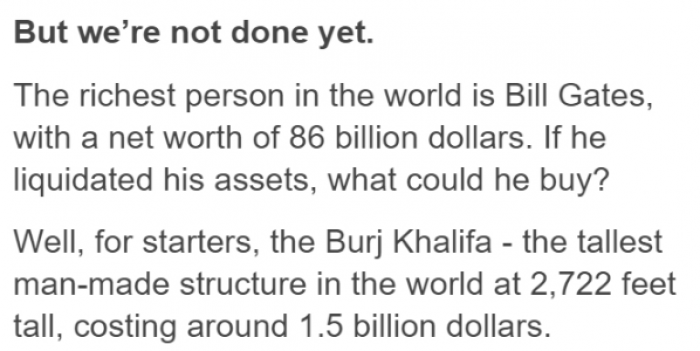 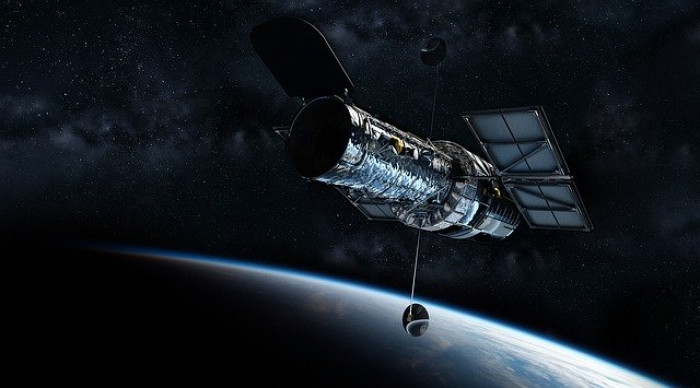 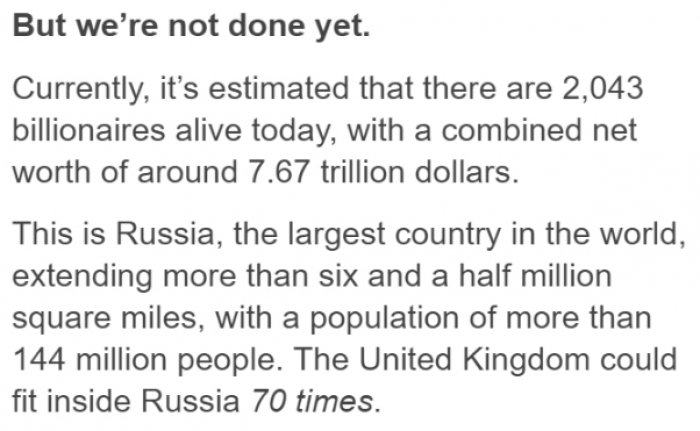 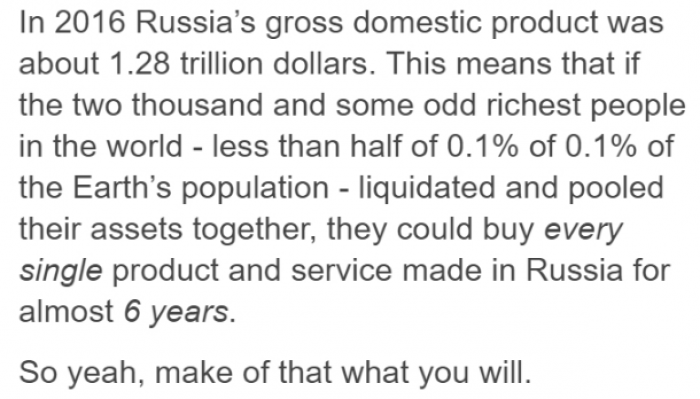 via: Tumblr
The post received a lot of attention, so one year later he wrote a follow-up where he added even more details. 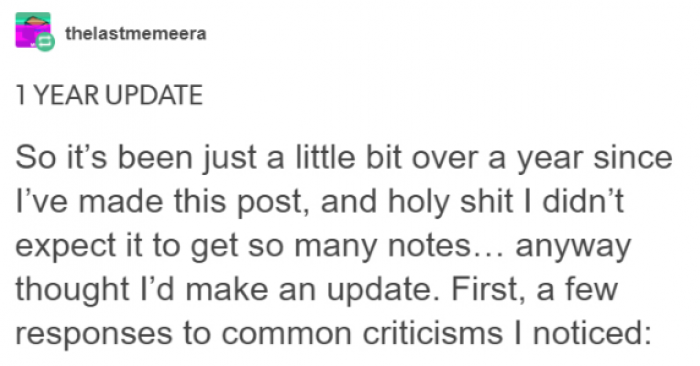 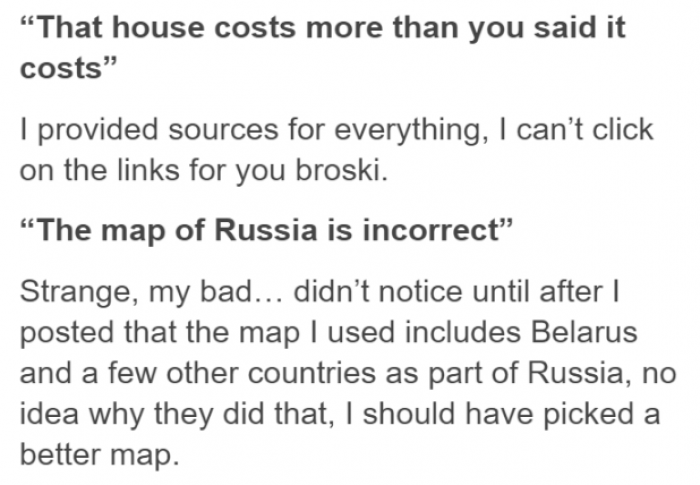 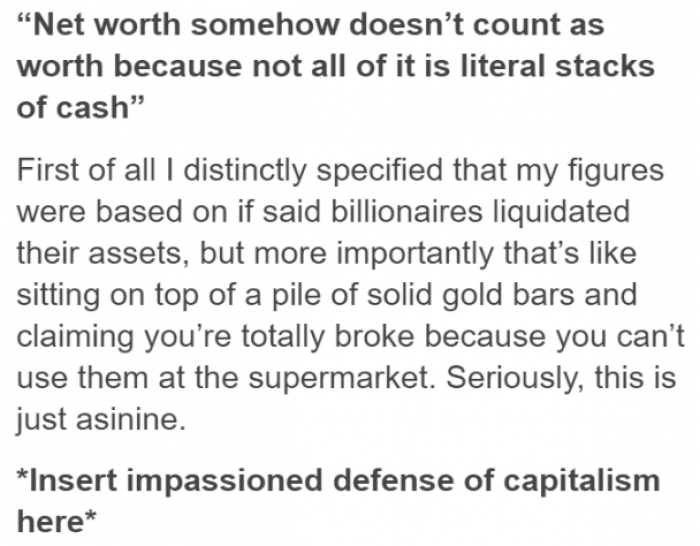 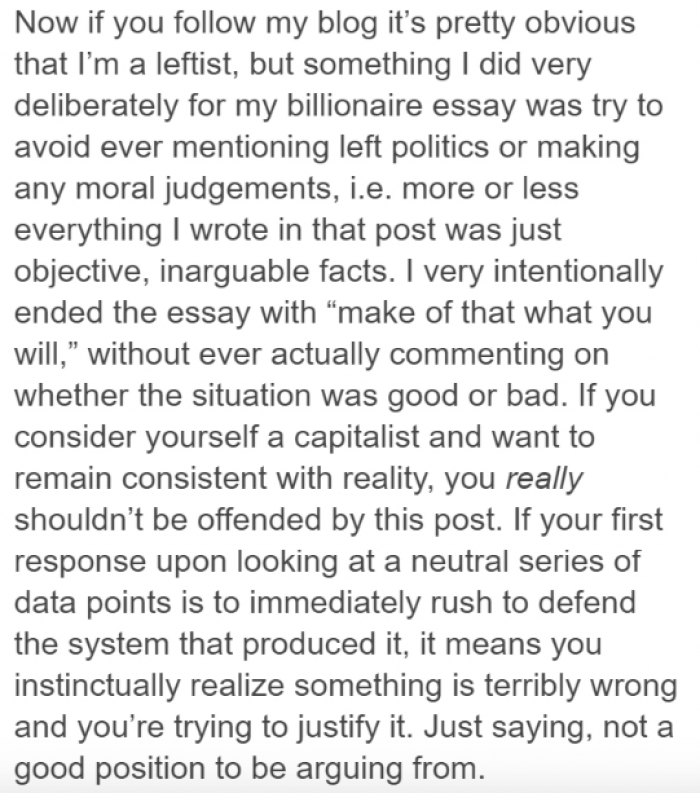 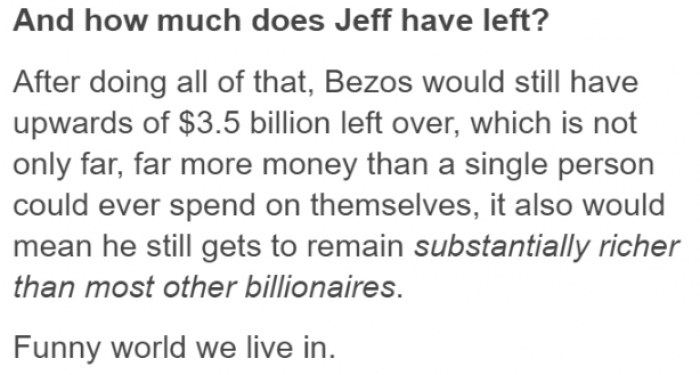 Do you have anything else to add? The comments section is all yours.