We all know that stereotypes exist. We also all know that it is wrong to assume they are true. It doesn't stop people doing it though. There are stereotypes associated with people of all kinds, and bodybuilders are no exception. Many people may assume that bodybuilders, due to their size and huge muscles, are violent and aggressive. Though, quite obviously, stereotypes are not always true.

Søren Falby is a bodybuilder. When Falby came across an image of himself that was being used to reinforce a stereotype and perpetuate violence, he decided to prove it wrong. Falby decided to challenge some misconceptions surrounding bodybuilders and show of his soft, funny side.

The image in question reads "he slaps your mom, what you doing?" and has a picture of Falby standing magnificently underneath. 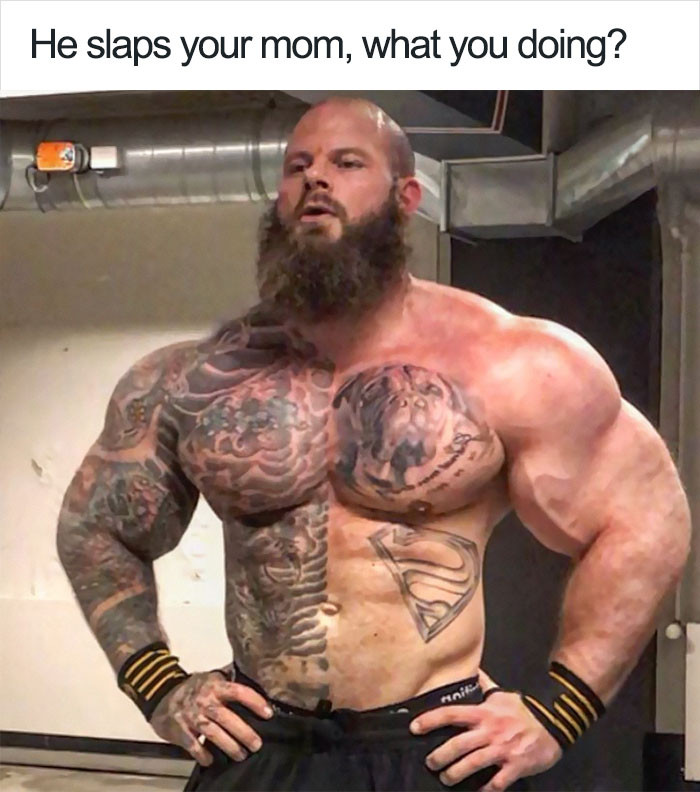 When he found the image, Falby felt the need to reply...

And included this adorable picture of him and his mother! 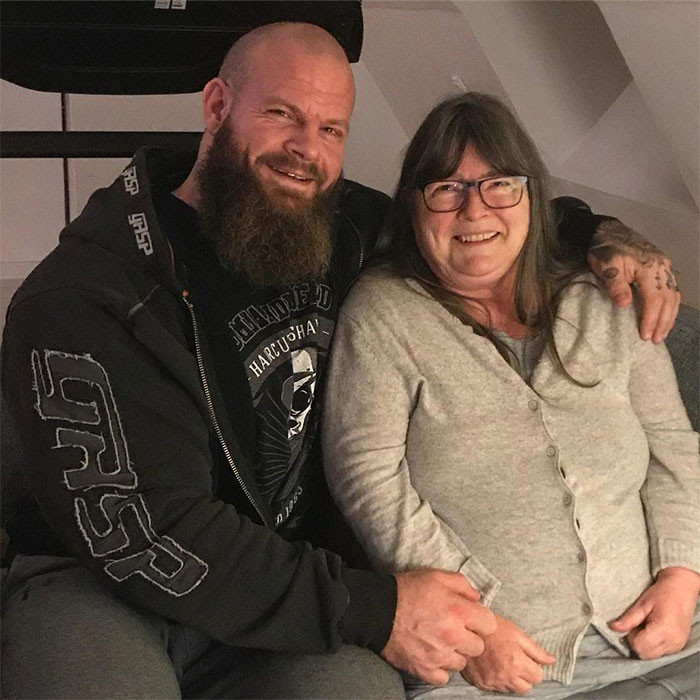 This isn't the first time he has shown his sense of humour on the internet...

Like when he made fun of his partner and himself! 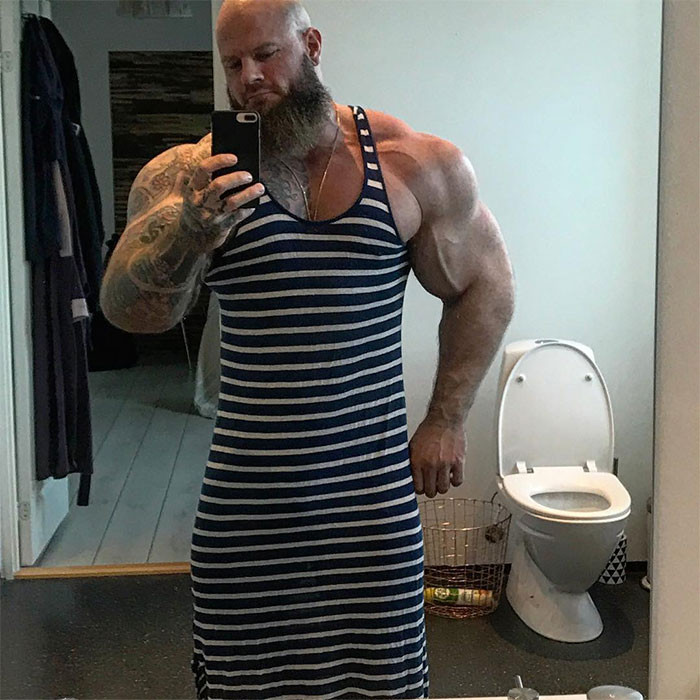 Honestly, this guy said it best: