Original sketches of Buzz Lightyear were released by Disney, showing the character in the early stages of his creation. Our favorite astronaut toy was originally going to be named "Lunar Larry", and even his look would've been so much different from the Buzz we're all familiar with.

Pixar’s artists initially gave a different appearance to Buzz. The pencil sketches below show the character in different art styles and one of them even has the "LL" symbol on his suit, which stands for Lunar larry.

To mark the 25th anniversary of Toy Story, Disney has lately been gearing up to launch Pixar Fest, an online family festival. Disney’s social channels will also contain weekly watchalongs and daily celebrations inspired by Pixar, as well as Pixar movies on Disney+. 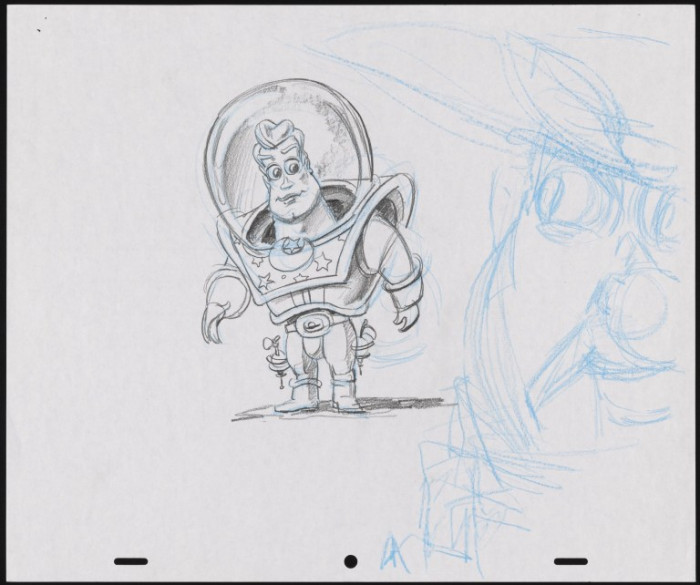 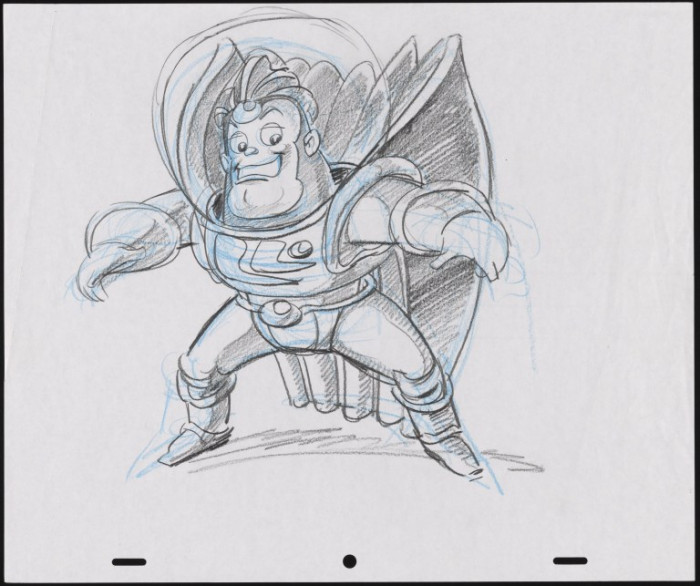 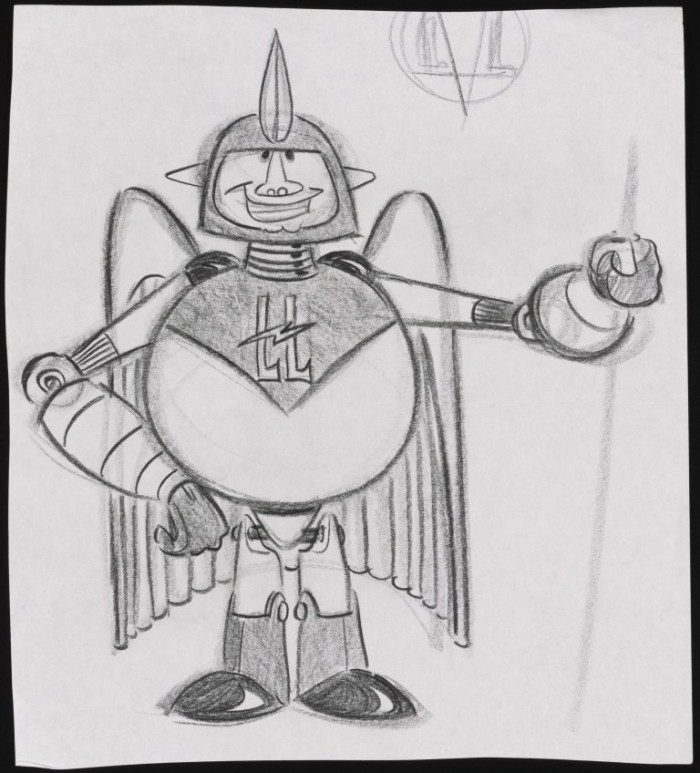 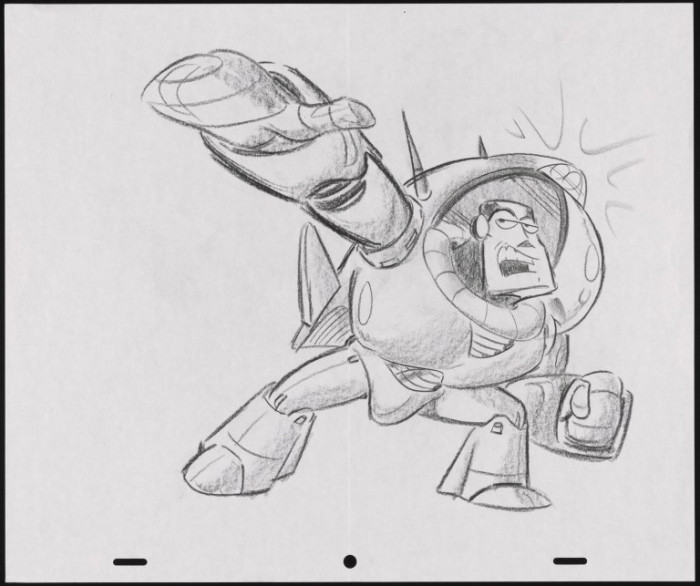 Disney got the ball rolling by donating £750,000 to MediCinema, a long-term charity partner, to help them create brand new, state of the art family cinema experiences in hospitals.

While commenting on the sketches, Pixar Historian Christine Freeman said:

‘Buzz is one of our most popular characters, and it’s fascinating to see the different ways that Pixar’s artists imagined him during the evolution of his design.

‘Even his name changed over time – from Tempus of Morph to Lunar Larry, to Buzz Lightyear. You can see the LL belt buckle (for Lunar Larry) in a few of these early designs.’ 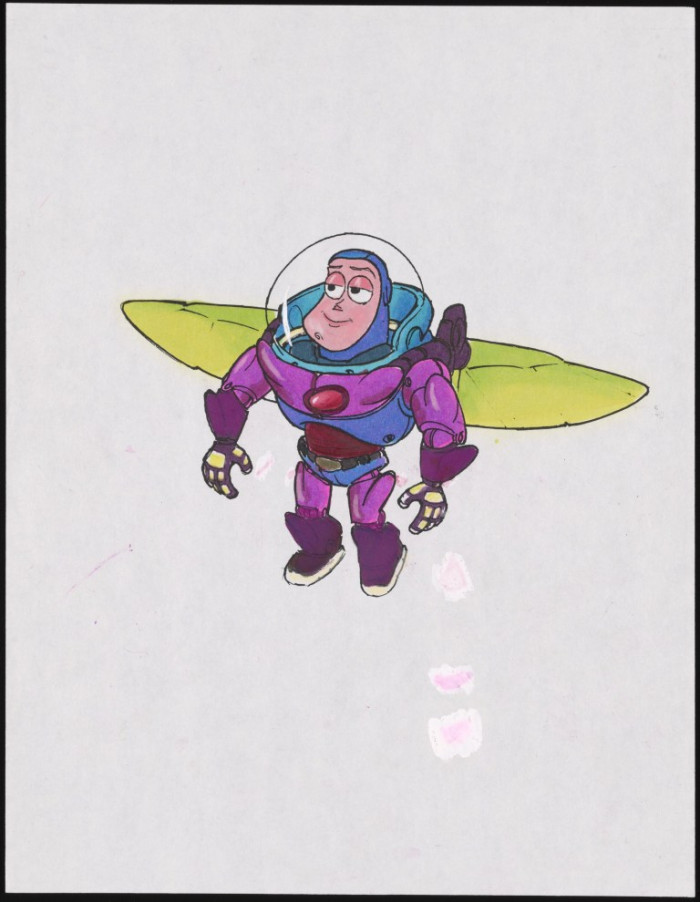 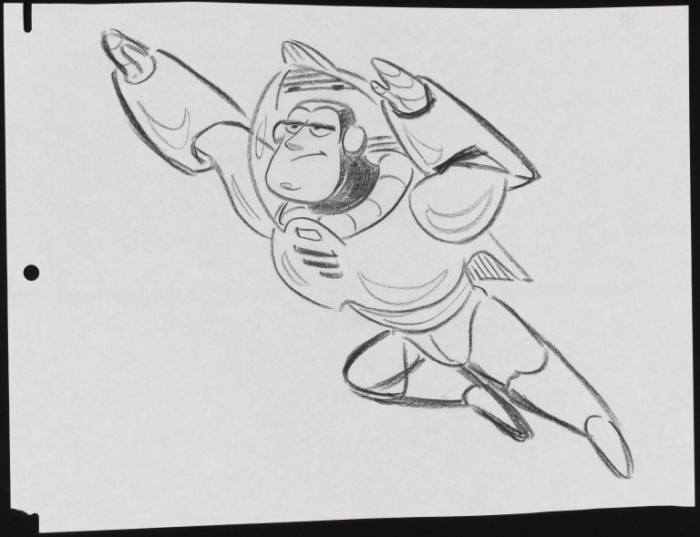 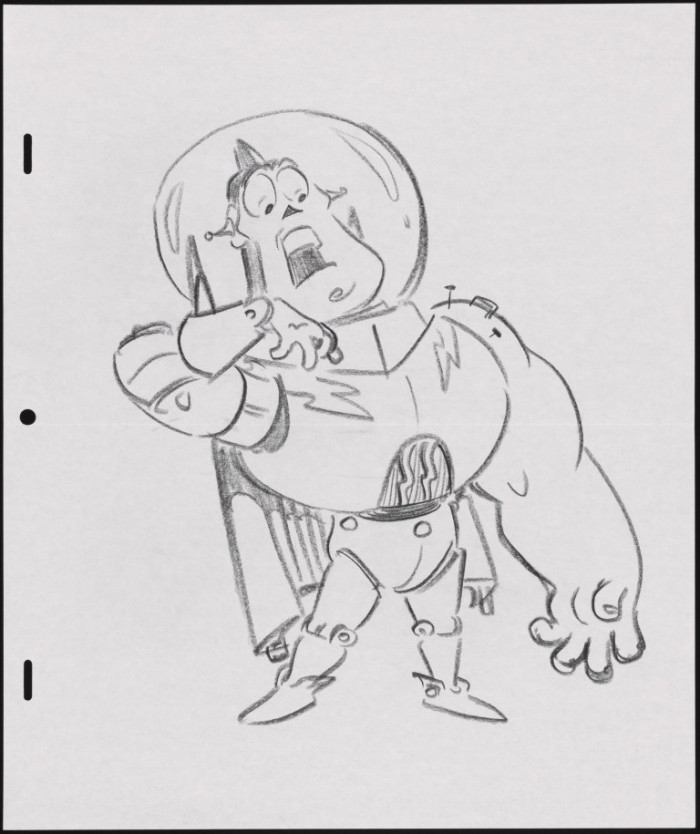 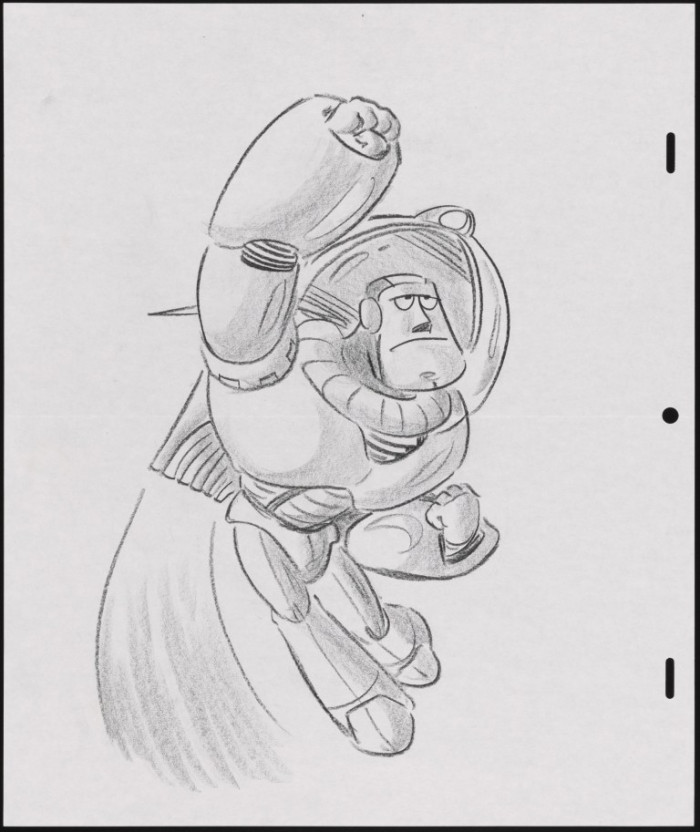 Toy Story was released in 1995 where Buzz and Woody were voiced by Tim Allen and Tom Hanks respectively. It was the first time a fully computer-animated feature film was ever released. 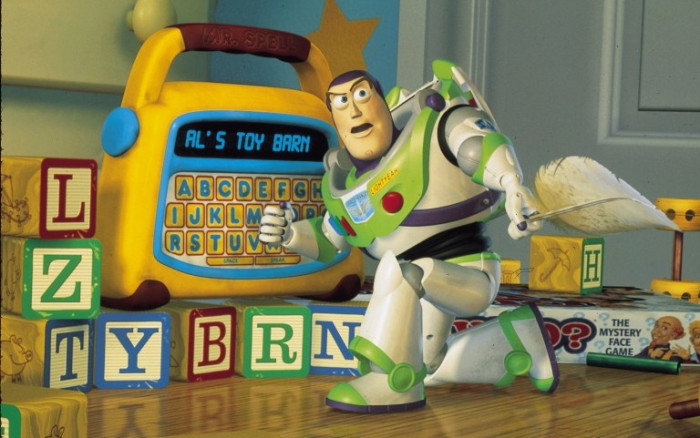 Pixar Studios managed to rack up 37 Oscars throughout the years after releasing 23 full-length Pixar movies and 21 short films. If you want to know more about Pixar Fest, which will run from 9th August to 6th September, make sure to visit Pixar’s Facebook page.