Most of the cartoon characters are animals, monsters, objects, and similar, but they are always given human traits to make them more approachable. Crazytom, an artist from Russia, wanted to go one step beyond and make them completely human.

Crazytom regularly publishes on Tumblr, and there you can find your favorite characters. Nemo, Sylvester, Duffy Duck, Bugs Bunny, and many more are all recreated as humans.

It's obvious that the drawings are not based only on their appearance but also on their traits. You can almost feel their character shine through. We've compiled a list of 30 of his best illustrations, and you are going to love them. 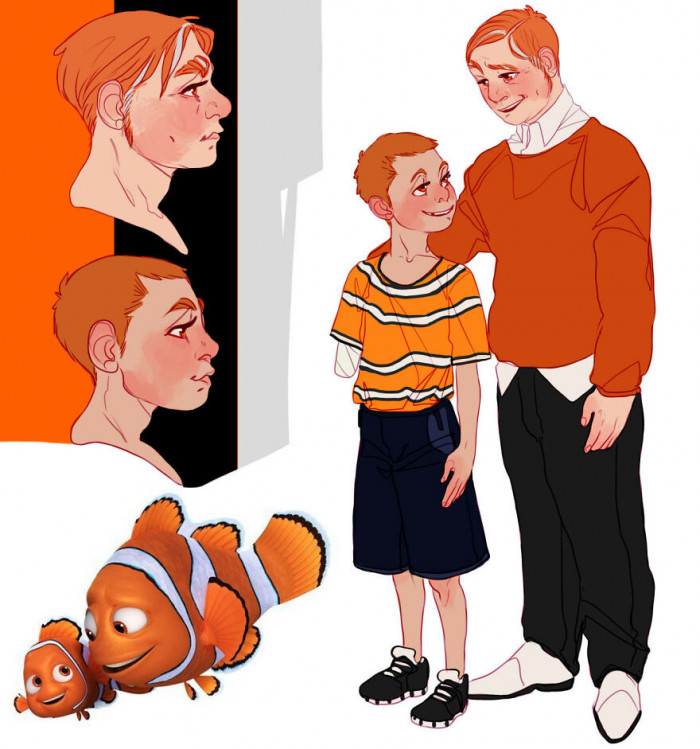 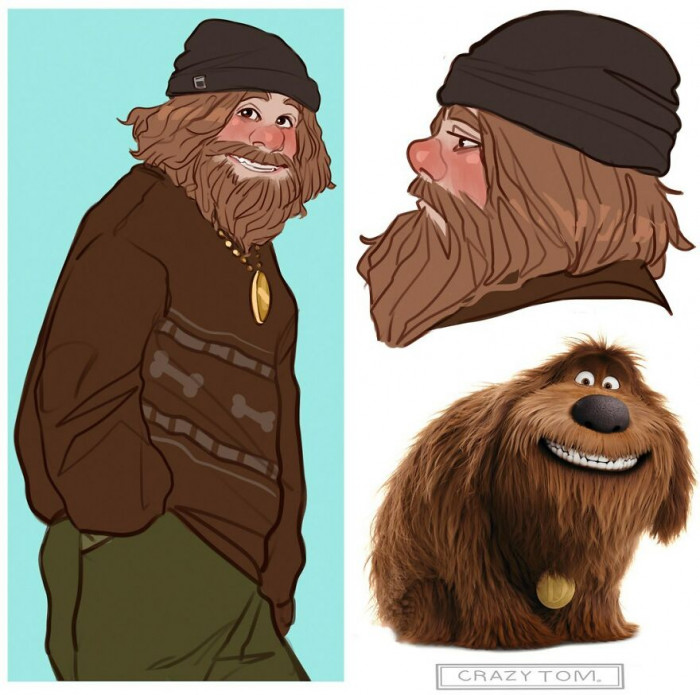 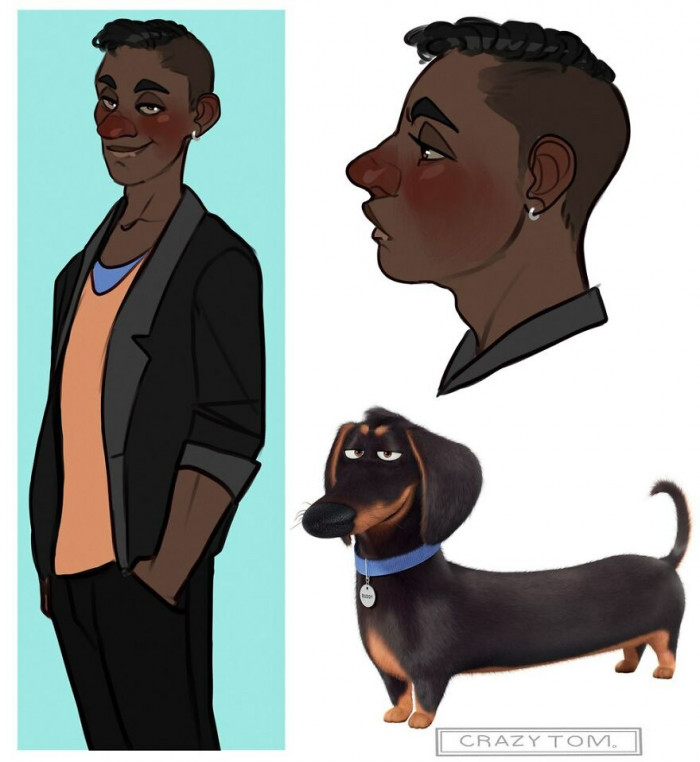 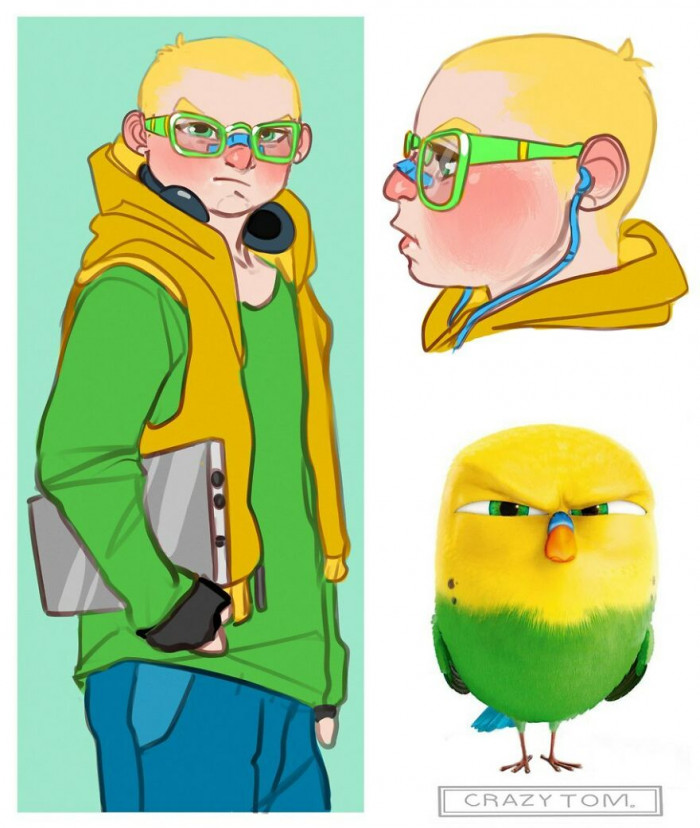 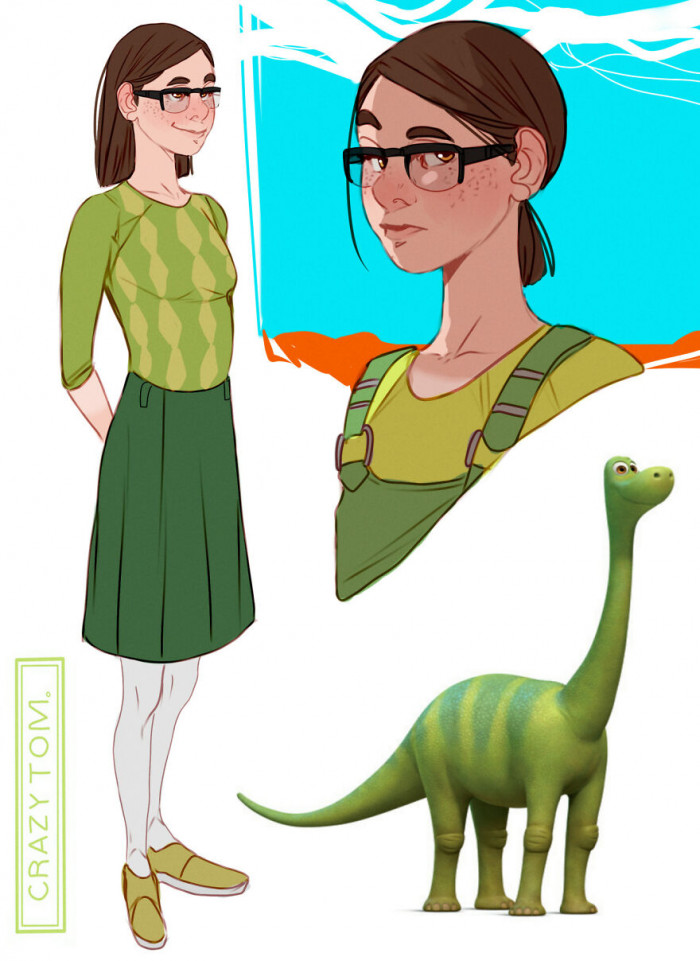 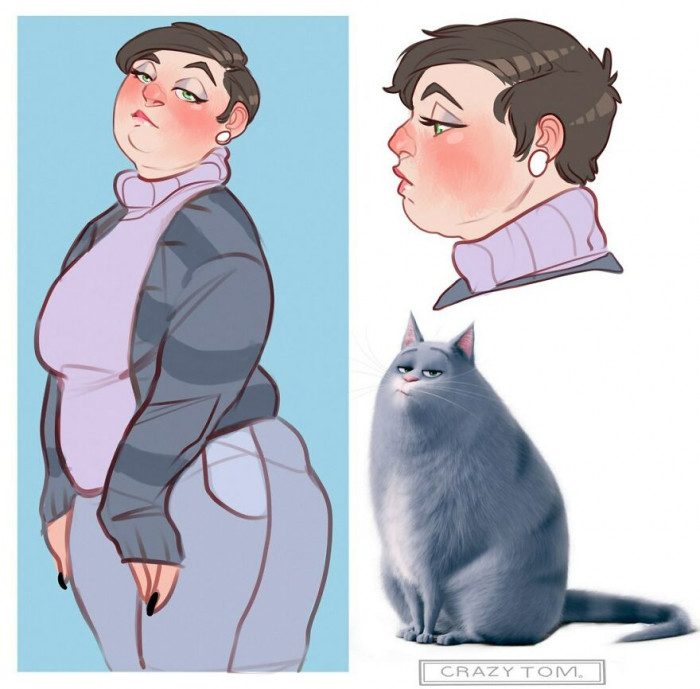 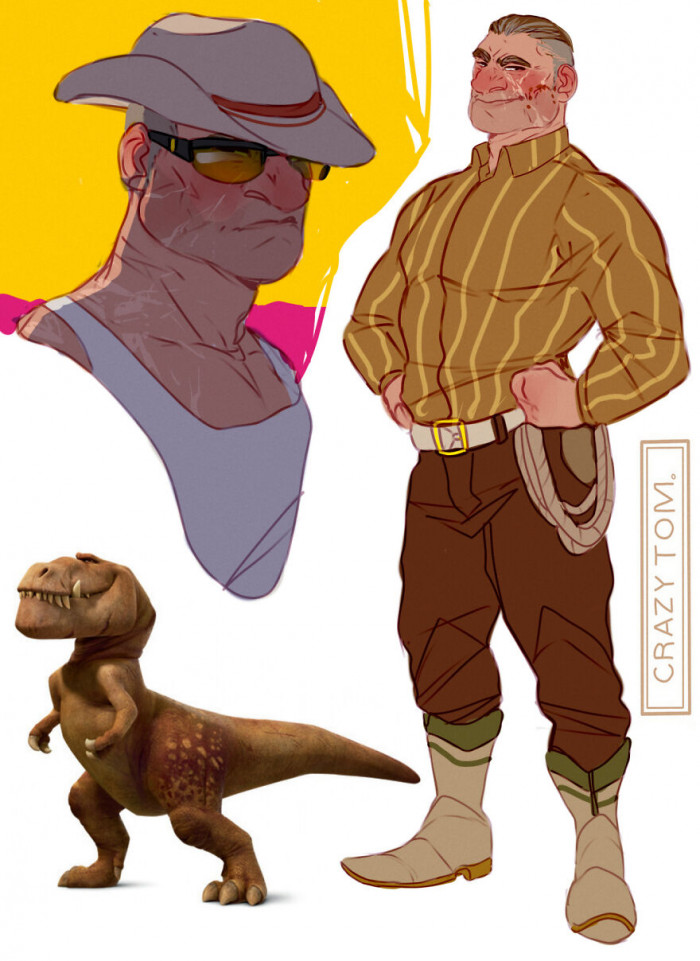 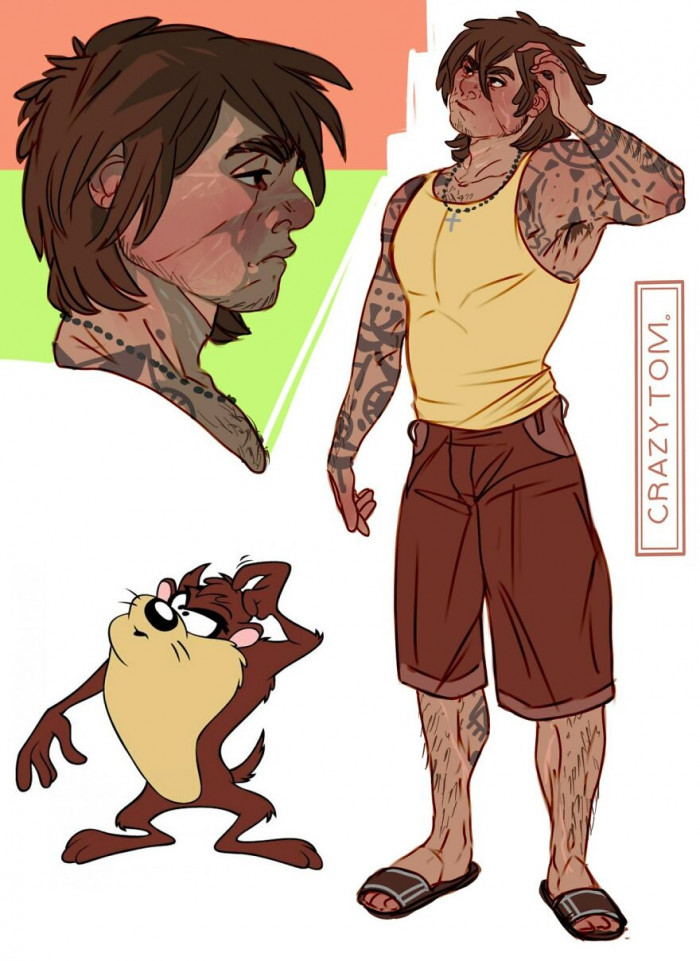 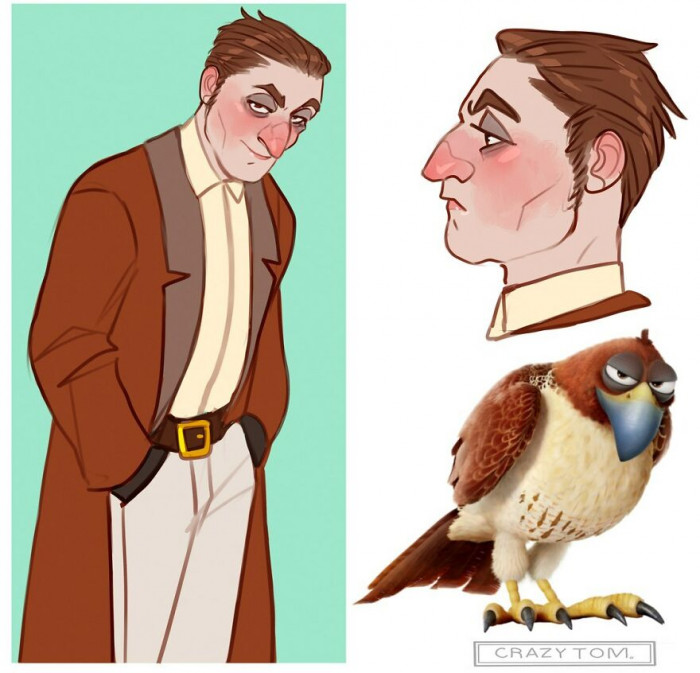 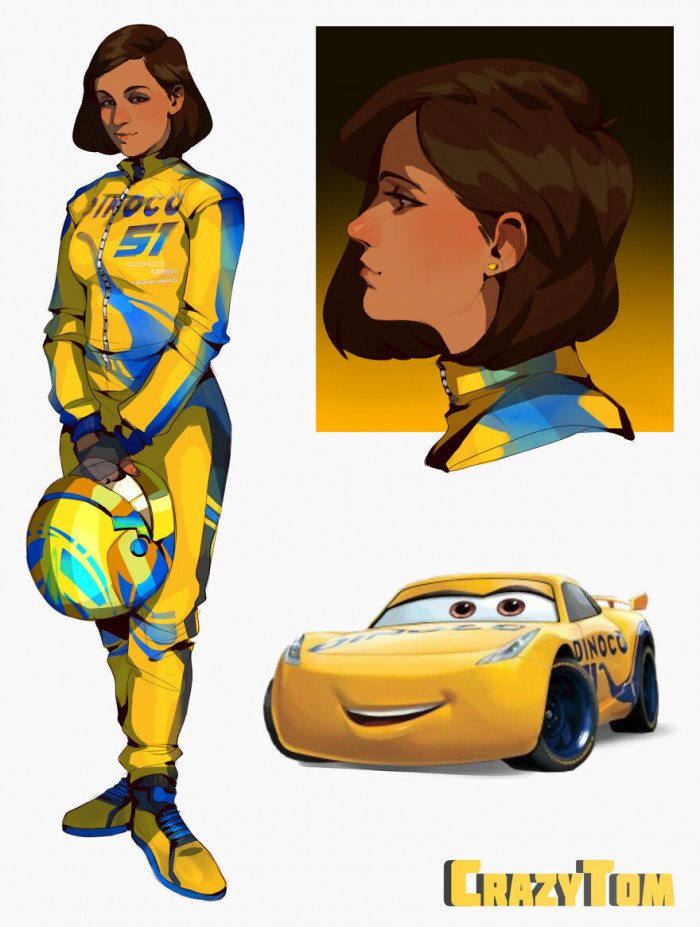 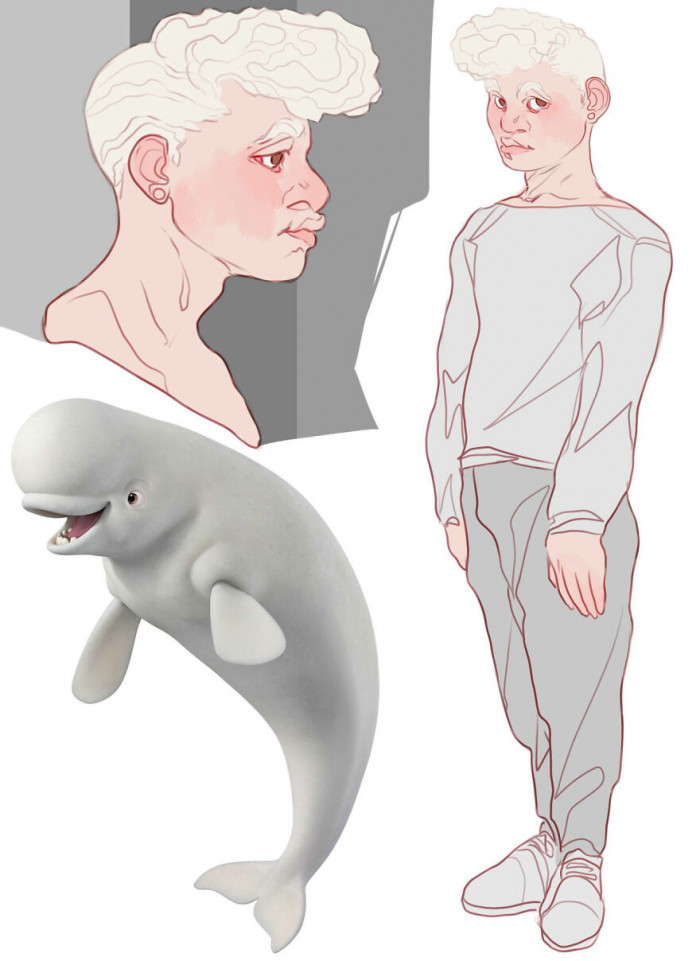 We like to imagine our favorite characters in different circumstances. One of the best examples is us thinking about what would animals turned to humans look like. But, thanks to Crazytom, we don't have to imagine anymore. 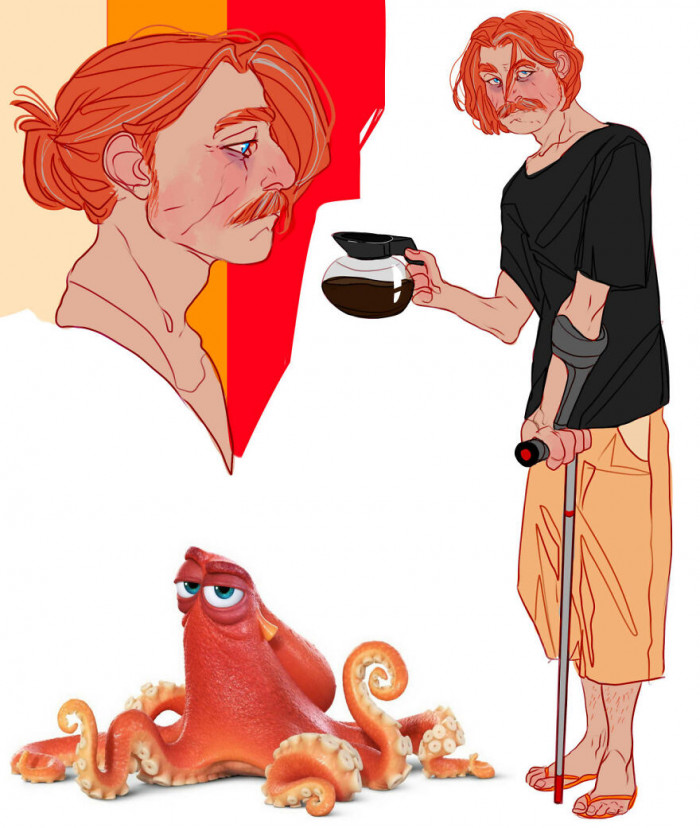 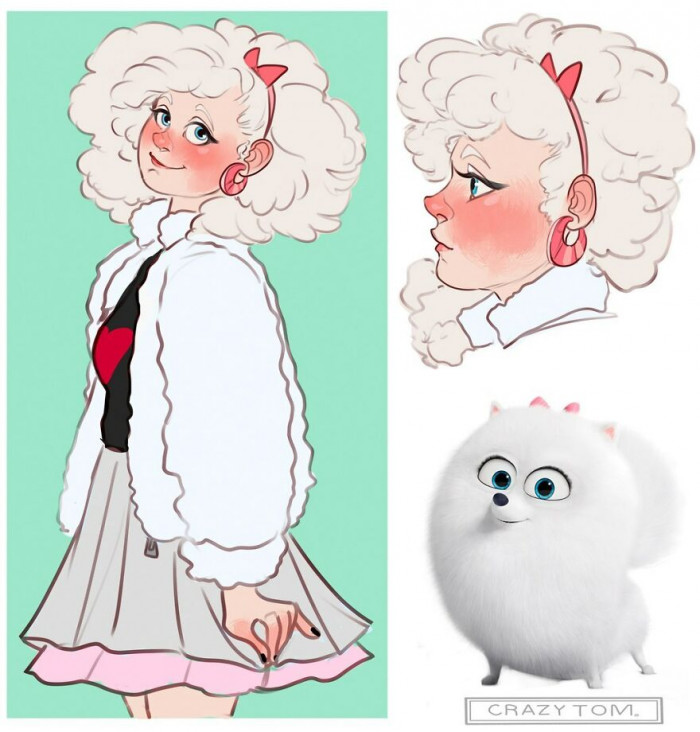 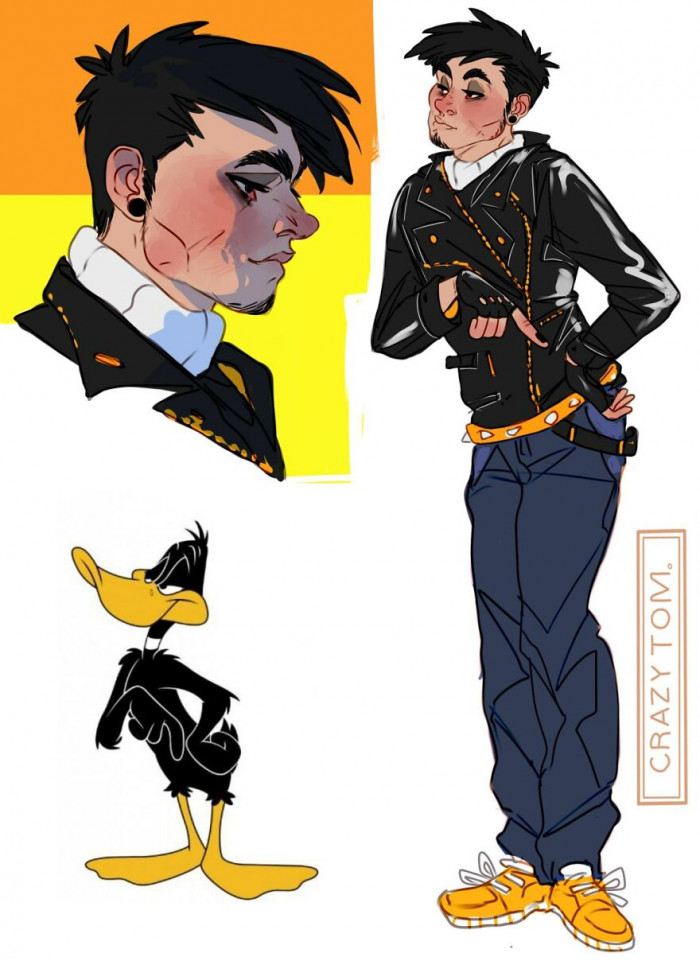 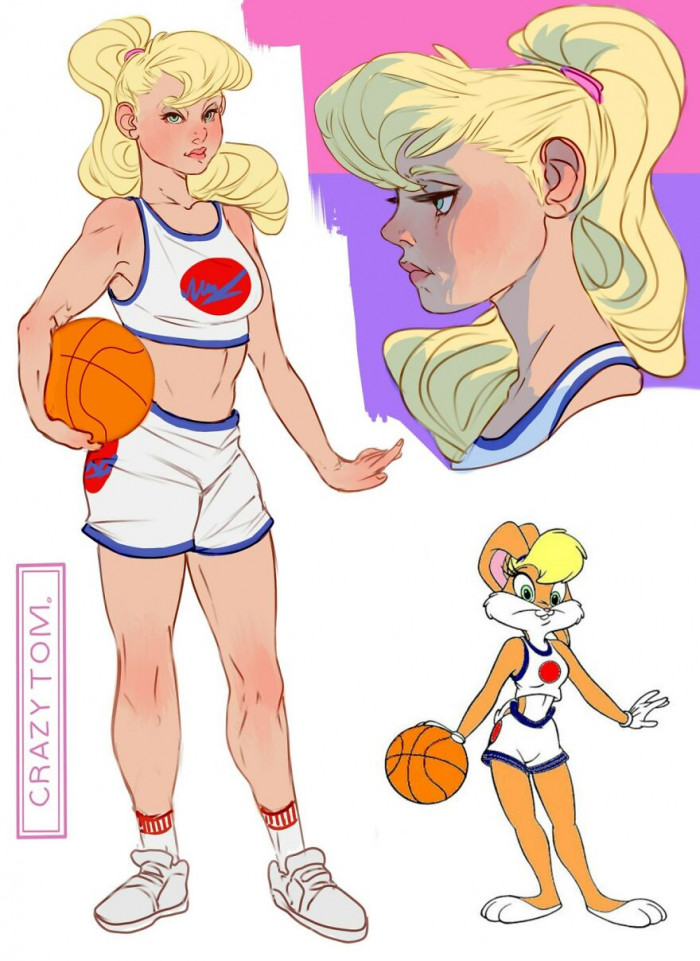 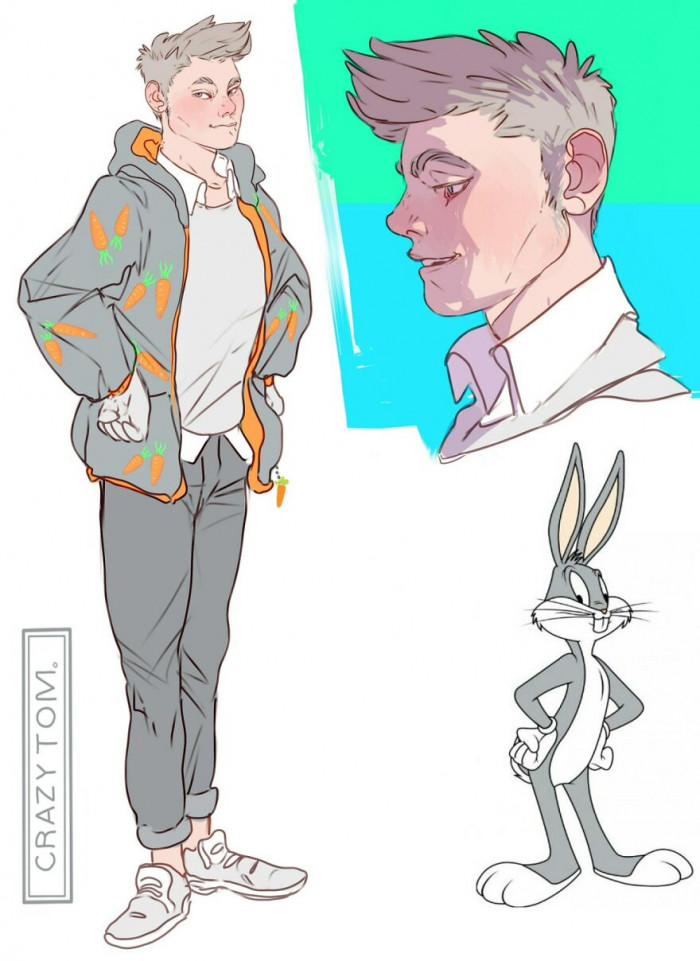 Crazytom’s illustrations are based on famous movies and TV shows. Their style is unique, so you can’t confuse them with any other artist. They also love recreating characters from Hunger Games, Narnia, Vikings, and other popular movies and series. 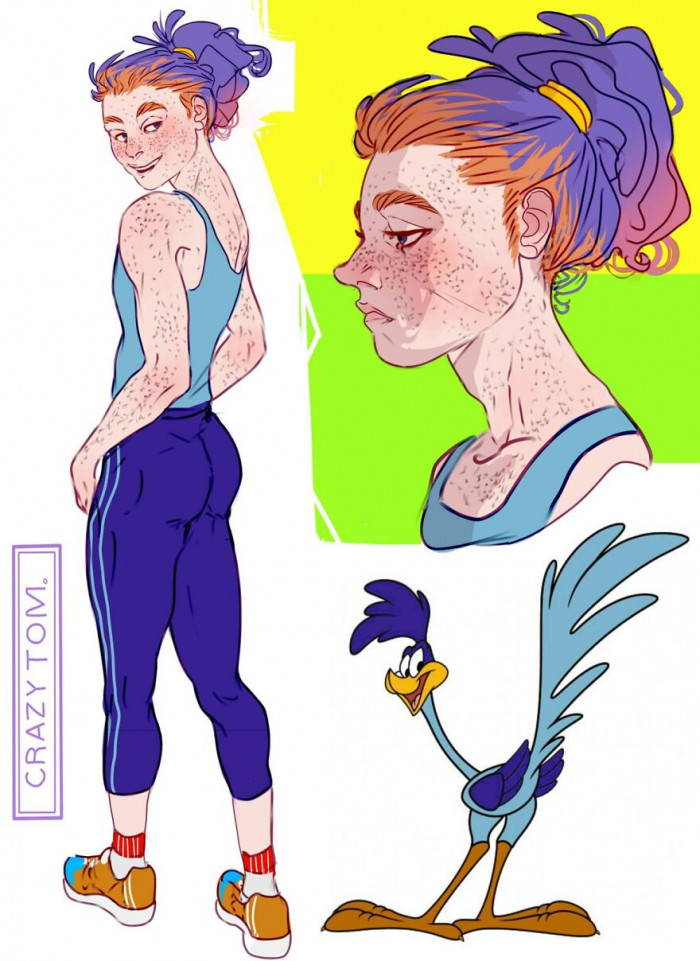 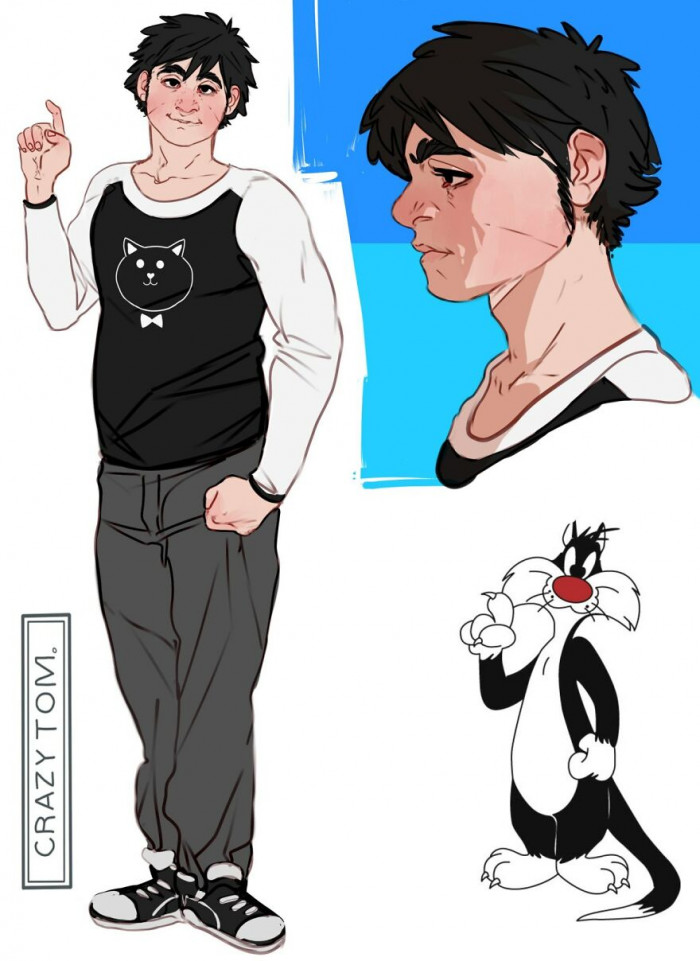 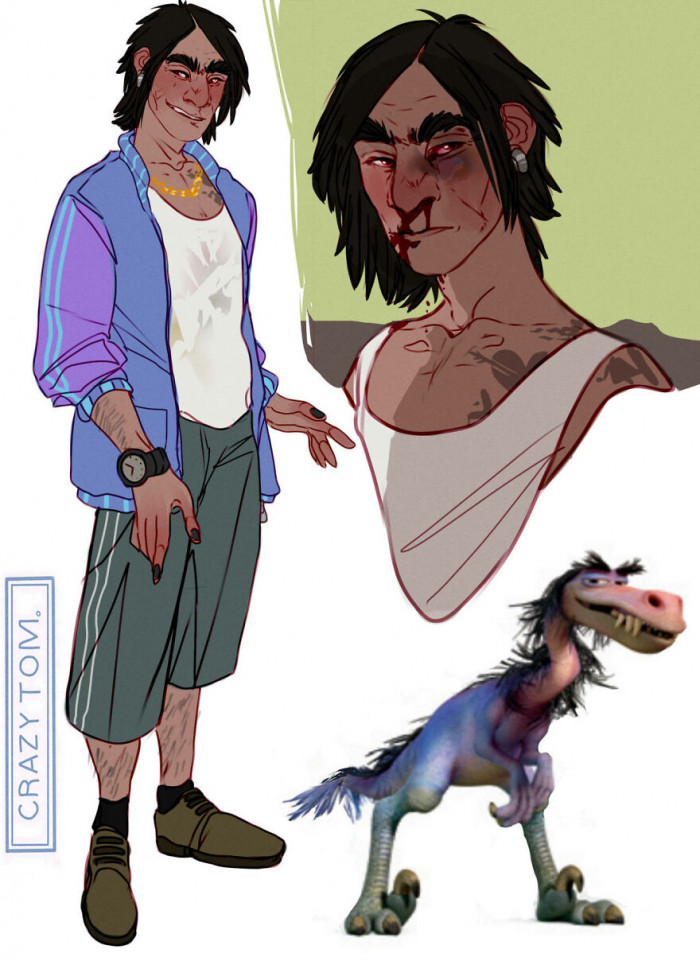 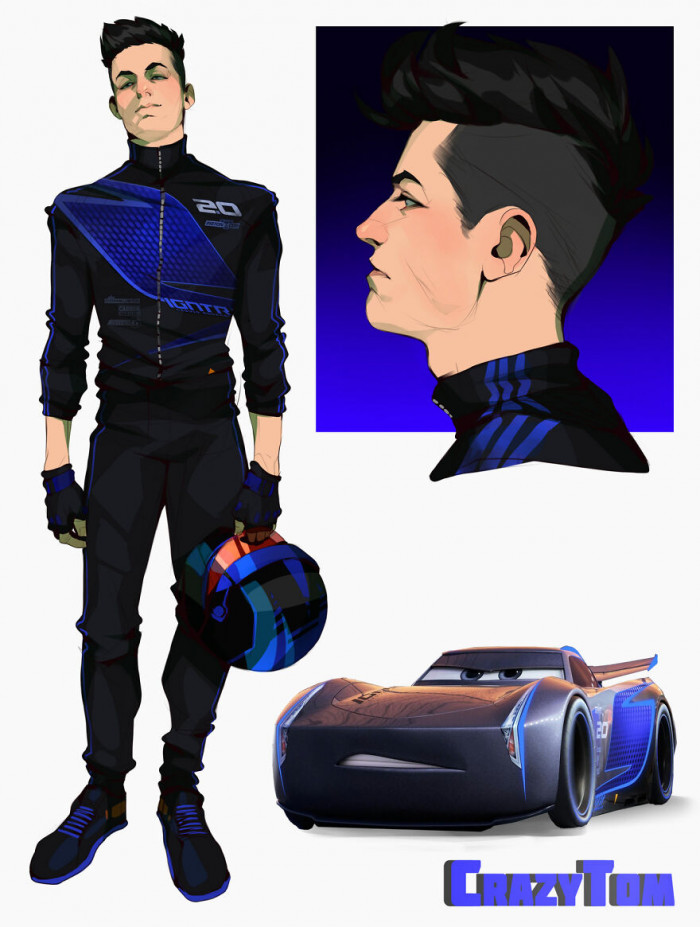 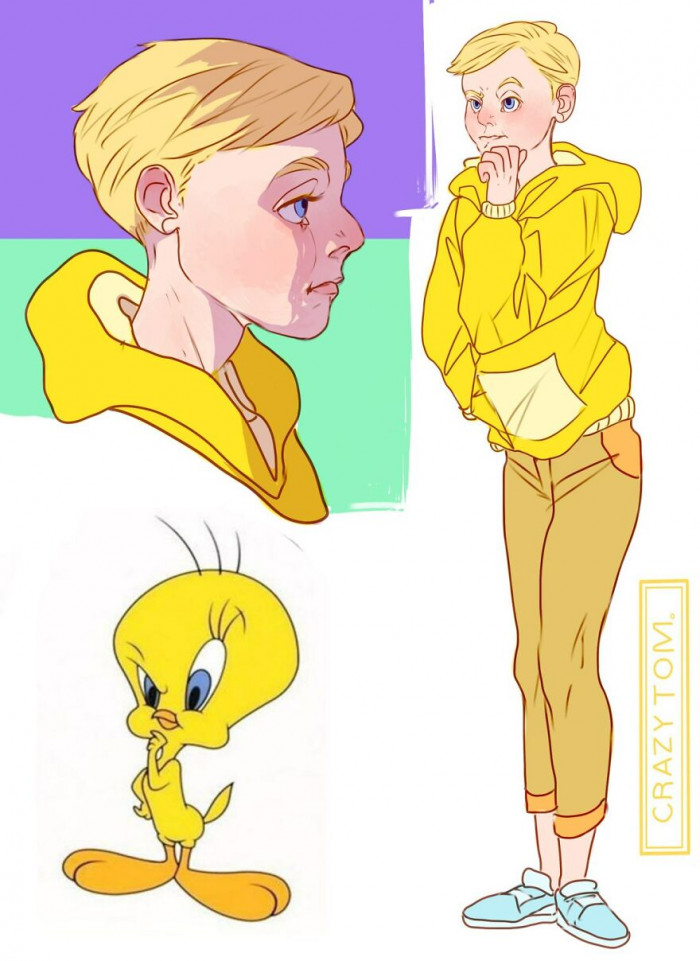 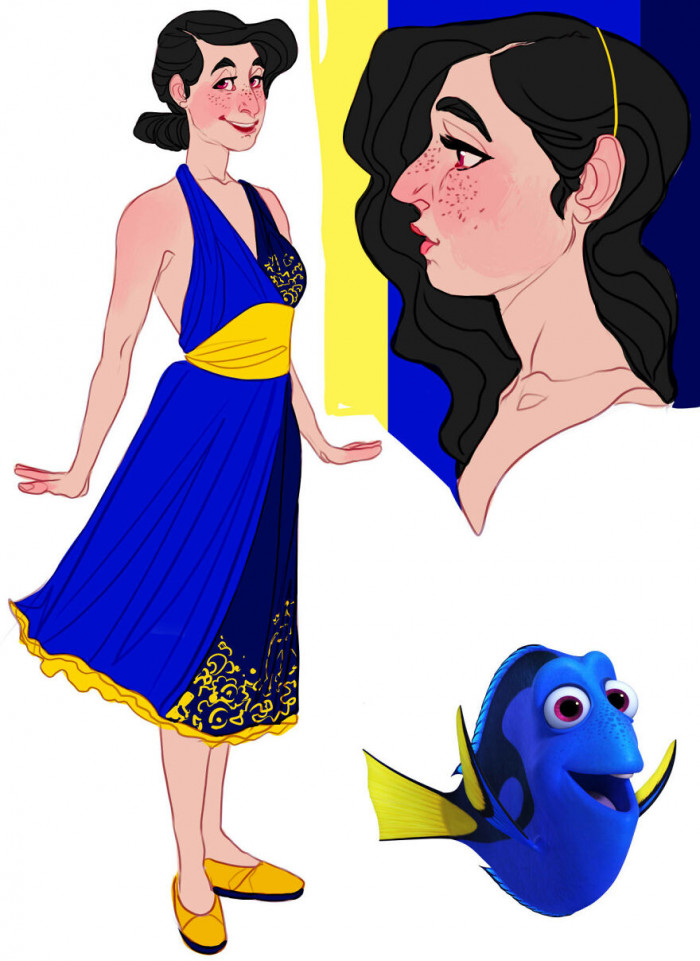 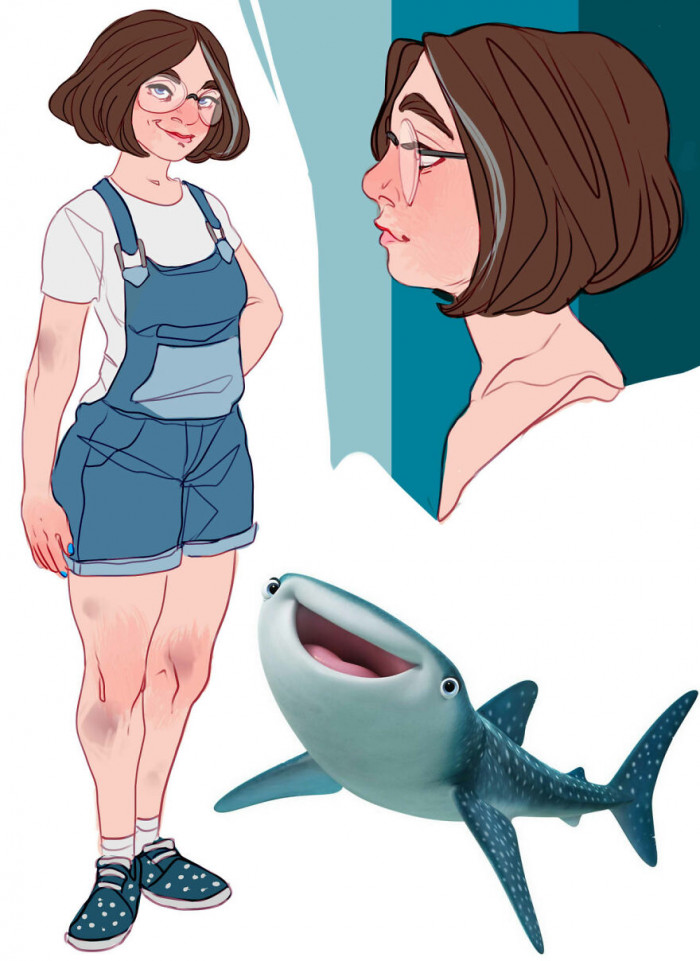 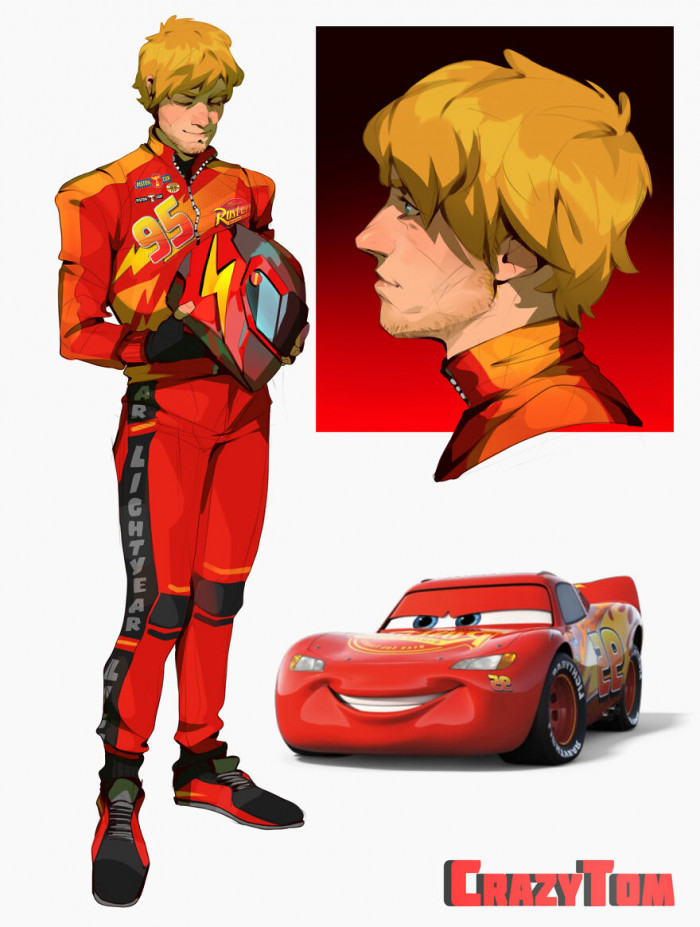 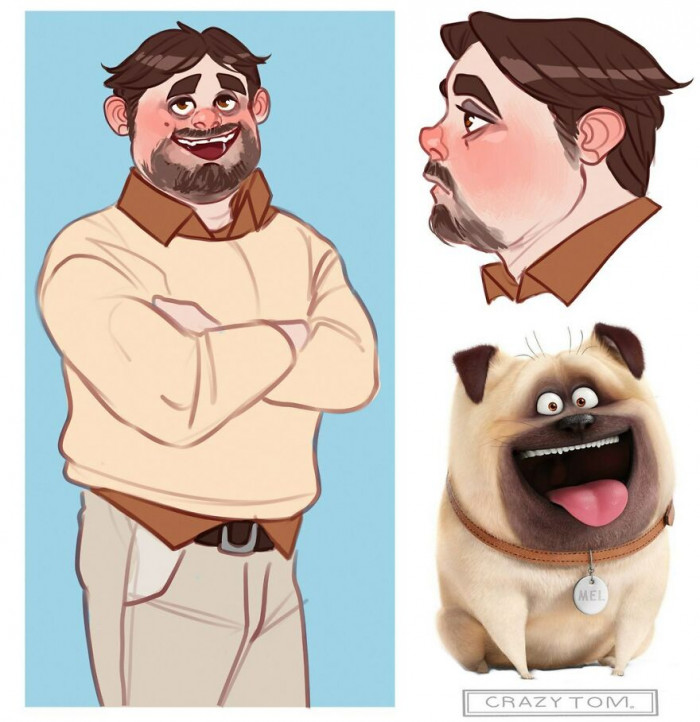 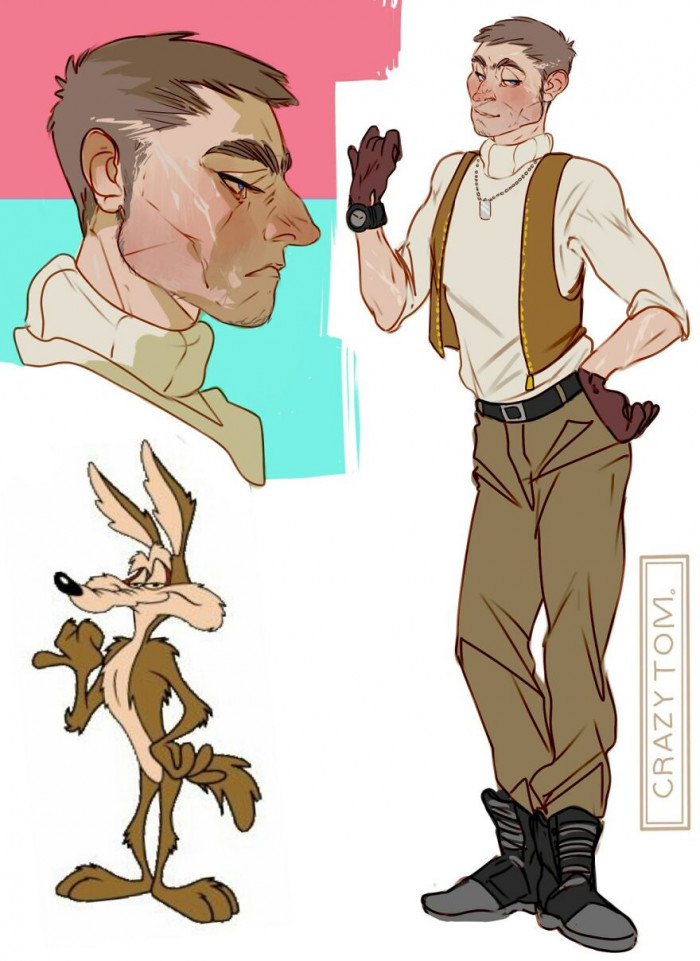 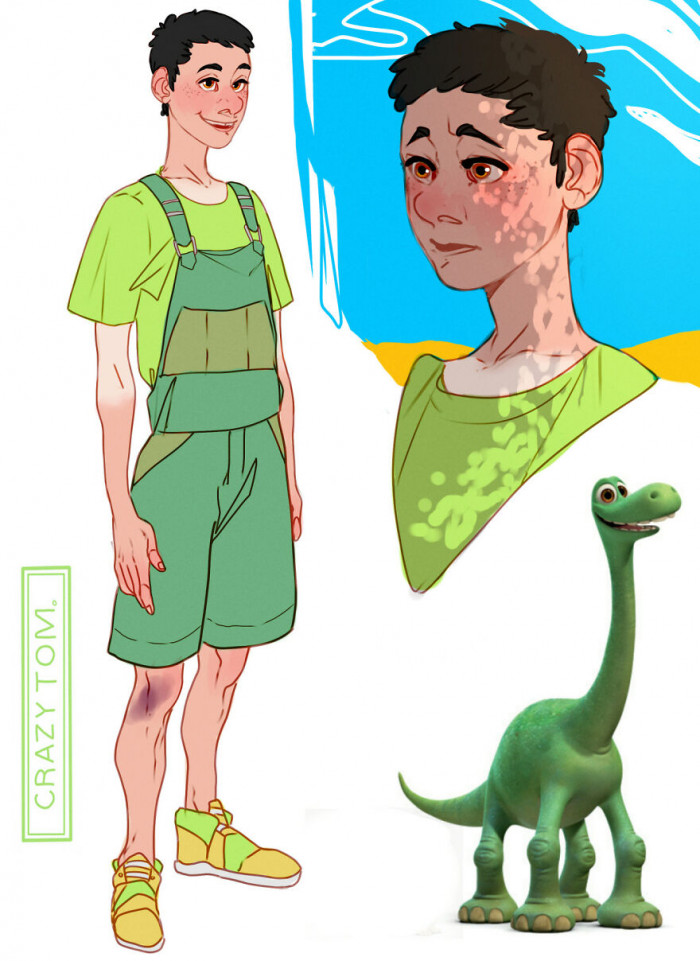 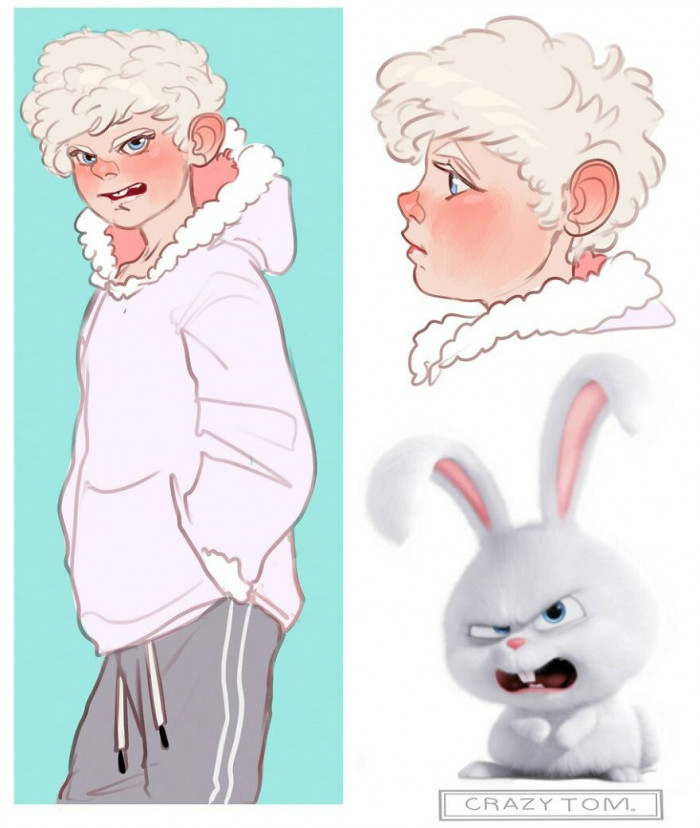 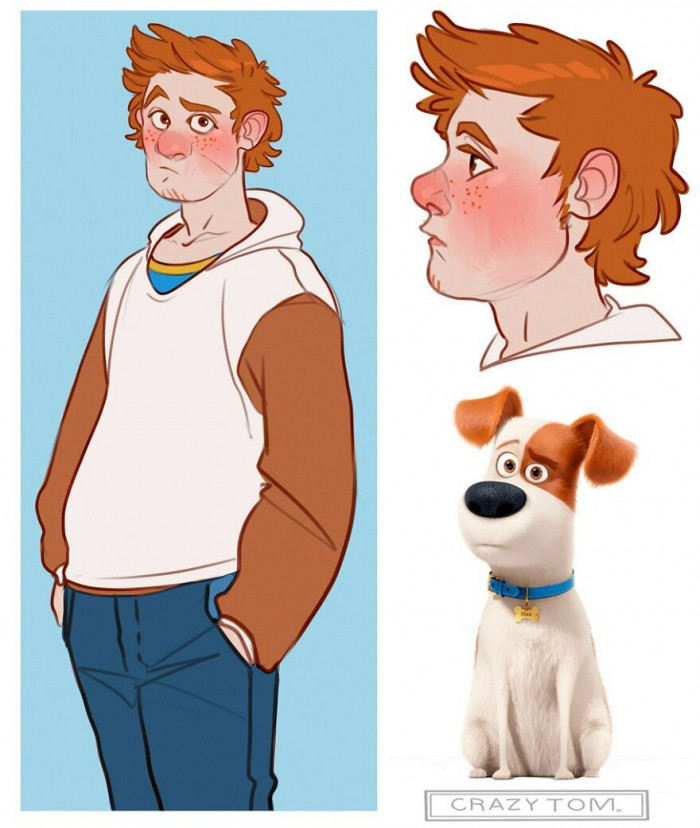 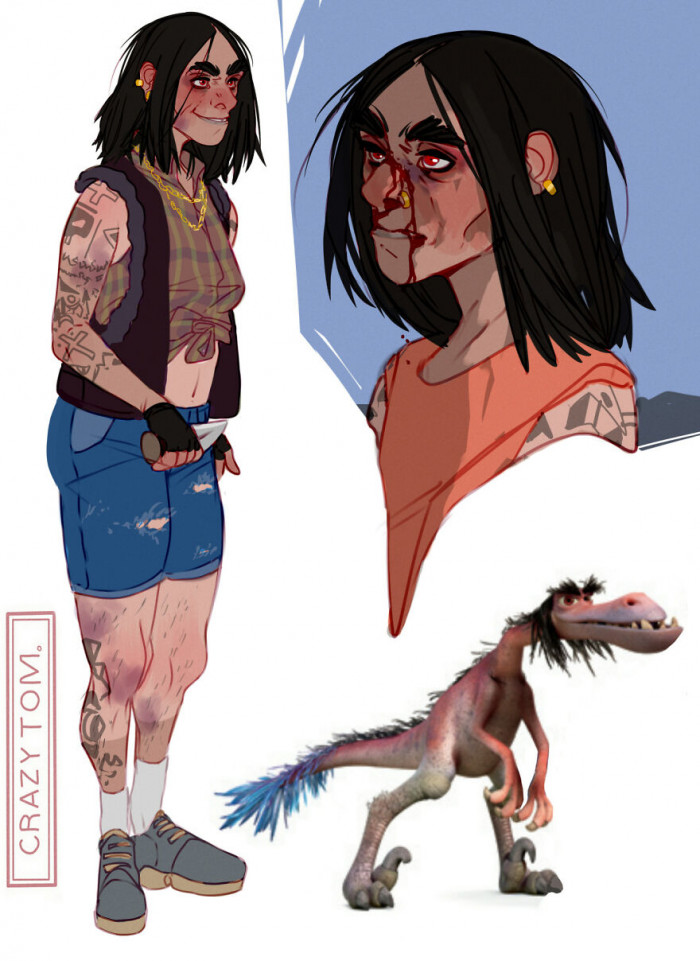