Anthropomorphization may not be a term you use in your everyday vocabulary, but the term is much more common than you'd think. It describes visualizing animals or inanimate objects as humans.

Anthropomorphization can also relate to things we sometimes don't even realize we're doing, such as imagining what our pets might say or think in a human voice. Or, perhaps when people consciously turn animals into human form.

Shannon Lee has been known to do the latter. She often creates incredible artwork of human characters inspired by animals - from either cartoons or photos.

The talented artist has a knack when it comes to maintaining the unique features of the animal. She does so while still injecting her personal style into the illustrations.

#1 Lady and the Tramp

"Obviously I love drawing, but I love people more," Shannon said. "I love creating things for my own entertainment, but nothing tickles me more than when someone says that one of my drawings makes them feel nostalgic or made them laugh or whatever."

"I have a very close group of friends and they, along with my family, are extremely supportive. We play a lot of Dungeons and Dragons and other nerdy stuff!" 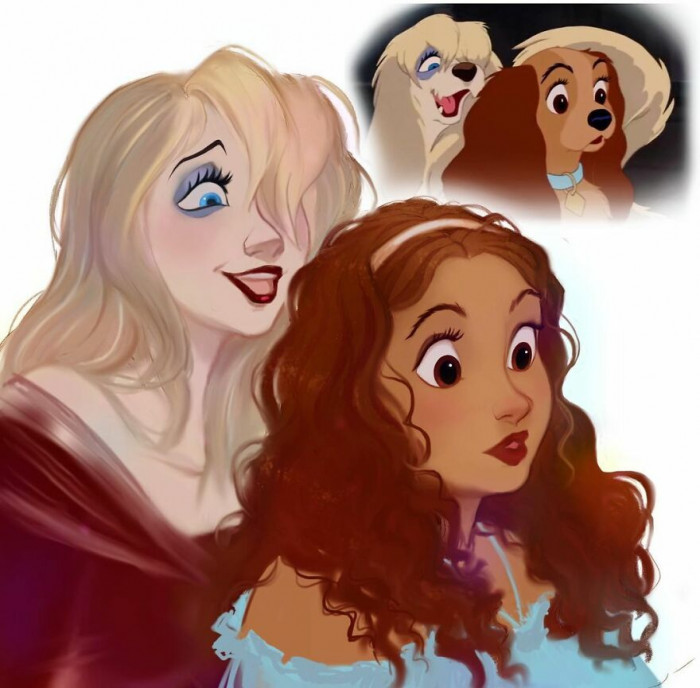 And very soon, Shannon's dream of becoming a full-time artist will be coming true! "Although most of my time is spent at my day job at the Department of Justice Tasmania, I’m excited that from 2022, I’m going to be working as an artist full-time!" she said.

Shannon is looking forward to launching her career. "It’s a scary step, but I have my wonderful girlfriend’s support and I think it’s an awesome opportunity," she said. 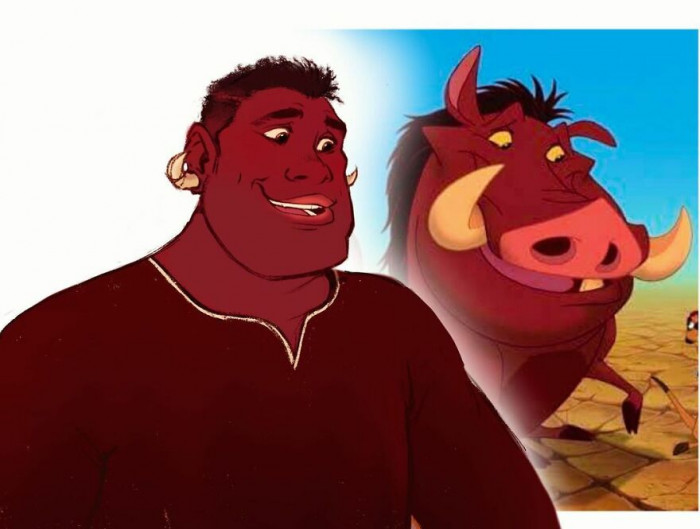 Shannon explained how she began drawing. "I’ve been drawing forever. Apparently, I saw my mother painting when I was only a year old and wanted to join in," she said.

"My parents tell me they didn’t have kid-safe paints so they gave me some shaving foam and had me color in the roses that were growing outside, haha! They’re wild people."

As a child, Shannon couldn't see very well. "I was badly vision-impaired, so they were extra keen to encourage me, hoping drawing would motivate me to exercise my vision and focus on what I was looking at, rather than napping whenever I had my patch on," she said.

"I’m not sure whether it helped in that respect, but I’m very grateful to them! I did a semester of an art class as a kid, but that’s it, really." 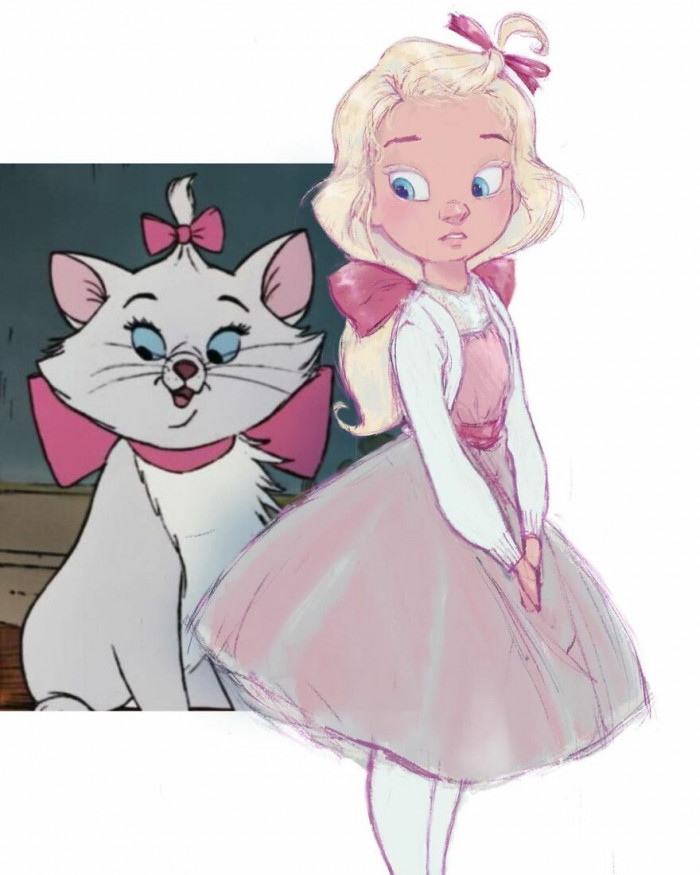 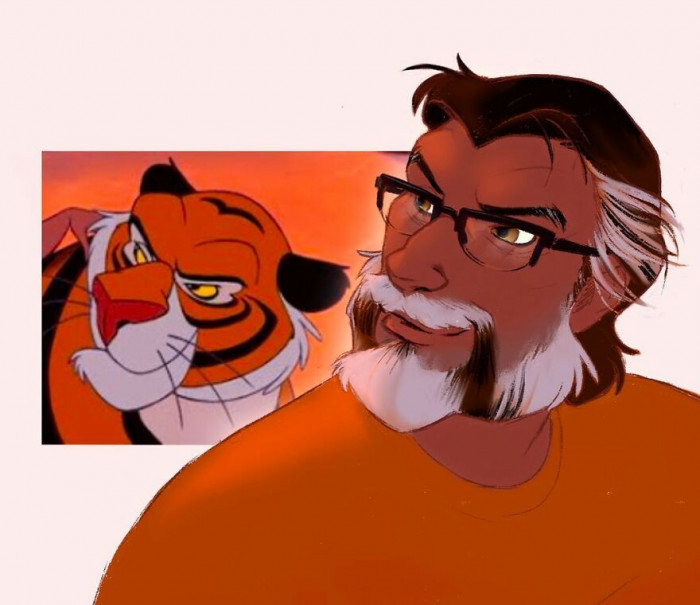 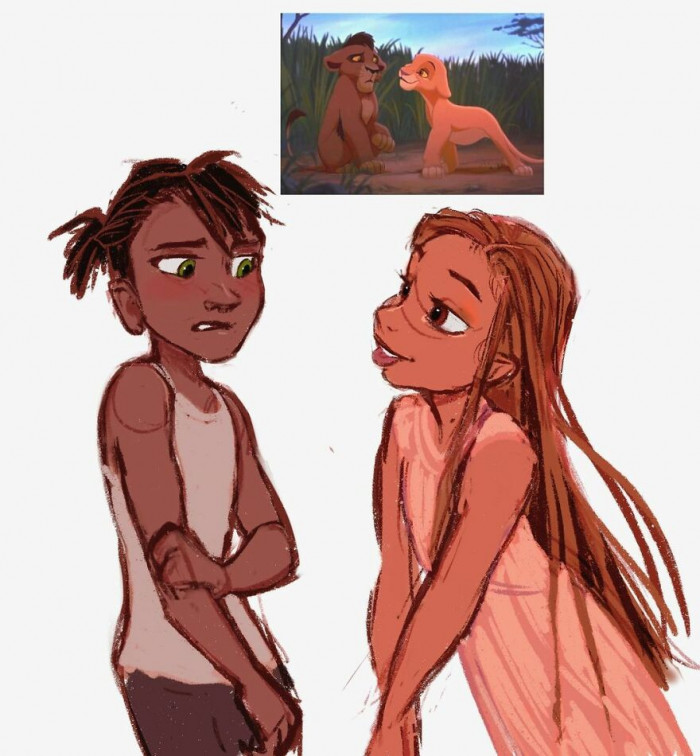 In her teens, Shannon began selling some of her artwork. "At 14 or 15 years old, I started selling commissions, some realistic portraits, and some (kind of cringe-worthy) character design work on DeviantArt," she said.

"I didn’t really see it as something I wanted to do for work until recently, though. I believed I could do it, but being an artist sounded lonely to me."

Initially, Shannon was working towards a career in law. "That’s why I studied law instead; it’s something I’m passionate about and I knew I would get to work with and help people," she explained.

"Well, a year into working at the Department of Justice, my TikTok and Instagram started growing all of a sudden and I realized I could be an artist and also be part of a community if I focused on building up my socials, so that’s the plan! I’m really trying not to use too many exclamation marks, lol." 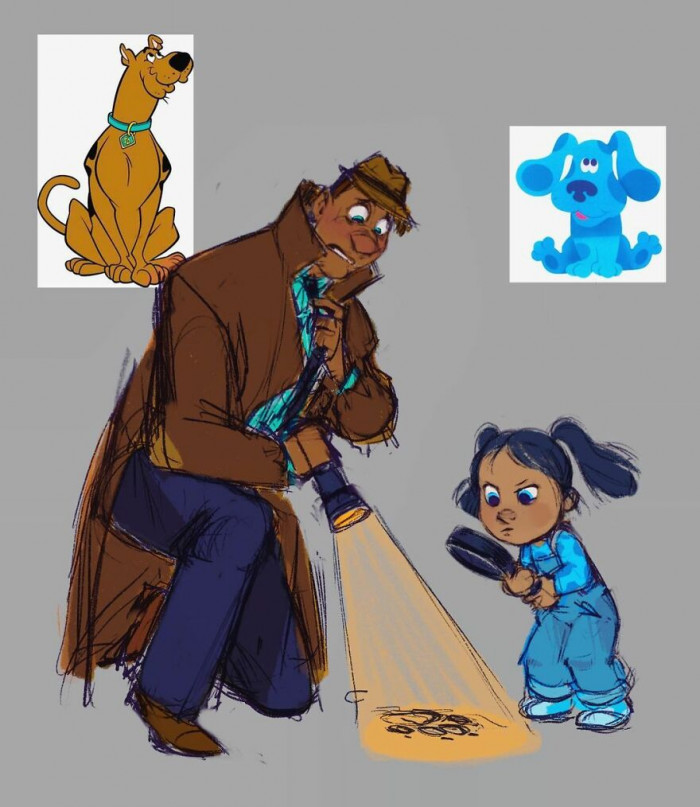 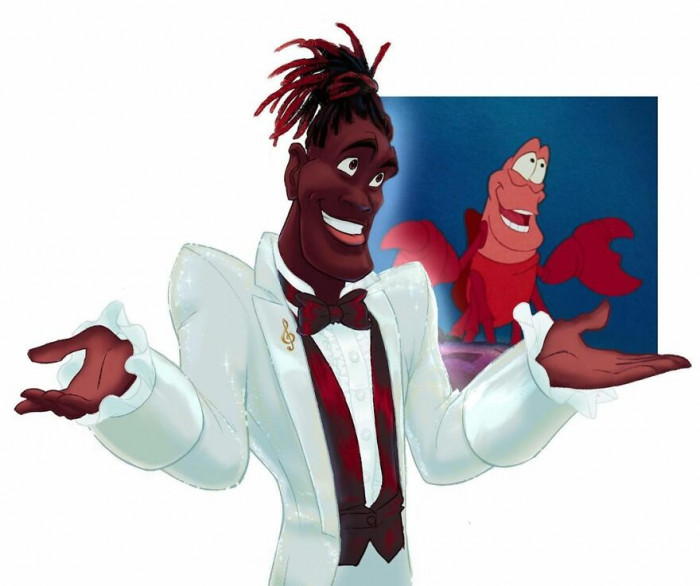 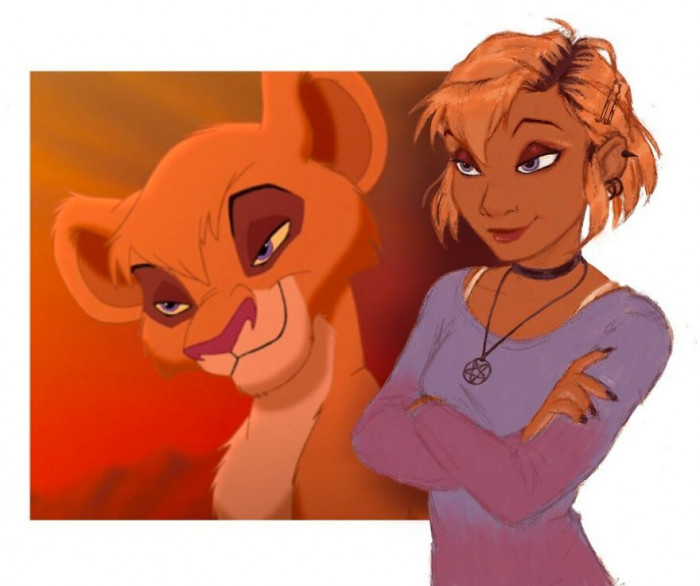 "Designing characters is probably my absolute favorite thing," Shannon said. "It’s sort of an exciting challenge to think about who you want a character to be and then to translate that into shapes, colors and stylistic choices, etc; problem-solving so that another viewer could get a solid read of who that character is."

"It’s tricky to take elements people will recognize (like symbols or shape language) and apply them in a way that is effective without doing something stereotypical or uninspired. That’s not to say I always get it right, of course. That’s the fun of it! I always have something to learn." 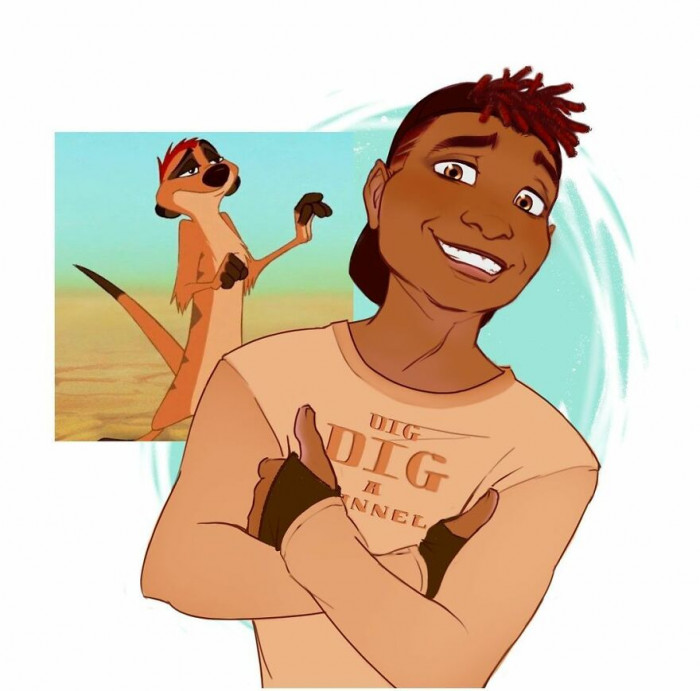 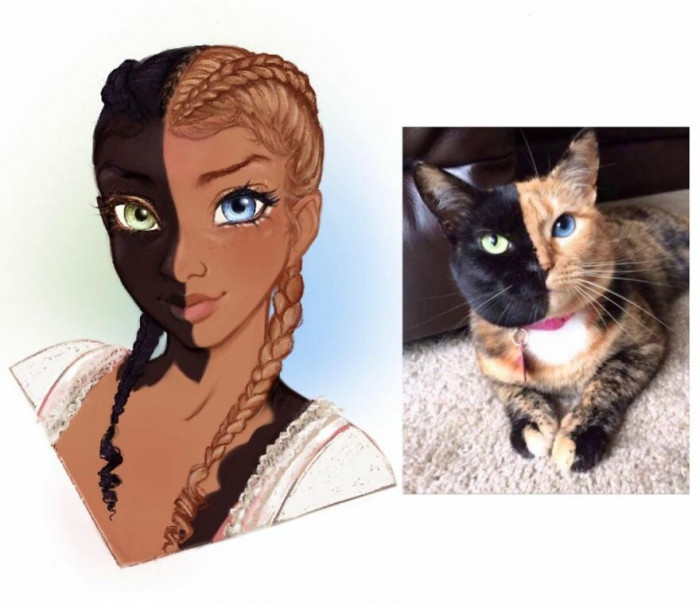 Shannon hasn't always been a fan of illustrating people. "I had a phase where I really didn’t enjoy drawing humans," she said.

"I didn’t practice them because they weren’t fun to me and as a result, I ended up with repetitive “same face syndrome” designs. But then I remembered something to inspire some more diverse human designs, which would also make them more fun for me to make!"

That's when Shannon discovered her love for Anthropomorphization. "When I was a kid in my DeviantArt days, I saw other artists re-imagining characters I enjoyed, sometimes as humans (and sometimes as, uhh, ponies)," she said. 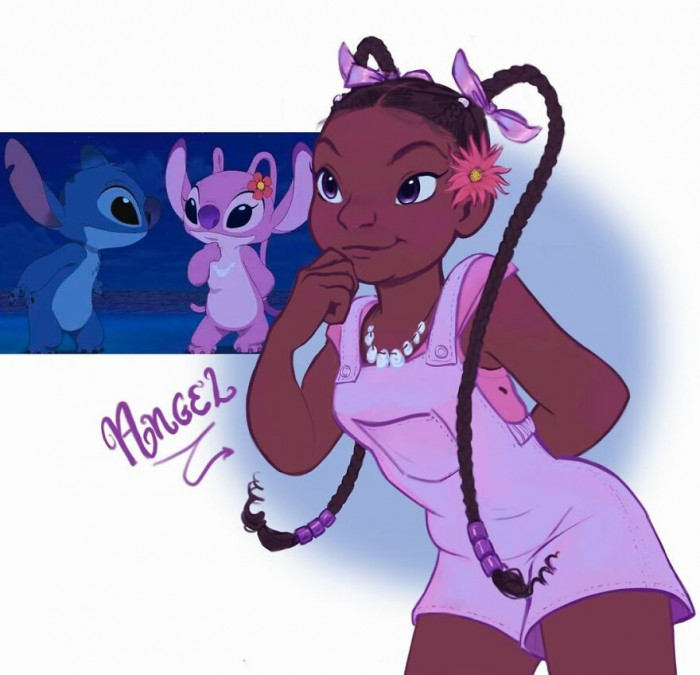 "Those works were novel because they were familiar, but also because they made me wonder how I would’ve approached the design if it was my work. It was also cool to engage with the artists, sharing our ideas and requesting other beloved characters."

"I started making my own because animal designs have such varied shapes and proportions to inspire my humans. I also realized I didn’t have to worry so much about seeming derivative because part of the fun is seeing different illustrators’ interpretations; that it’s a challenge anyone can participate in."

And no two artists' reimaginations are ever the same. "Different artists can interpret the same idea in any number of ways," Shannon said.

"The same inspiring animal design could make countless totally different human designs which all feel like the source material in some way. I think doing these has helped to diversify my human designs a lot." 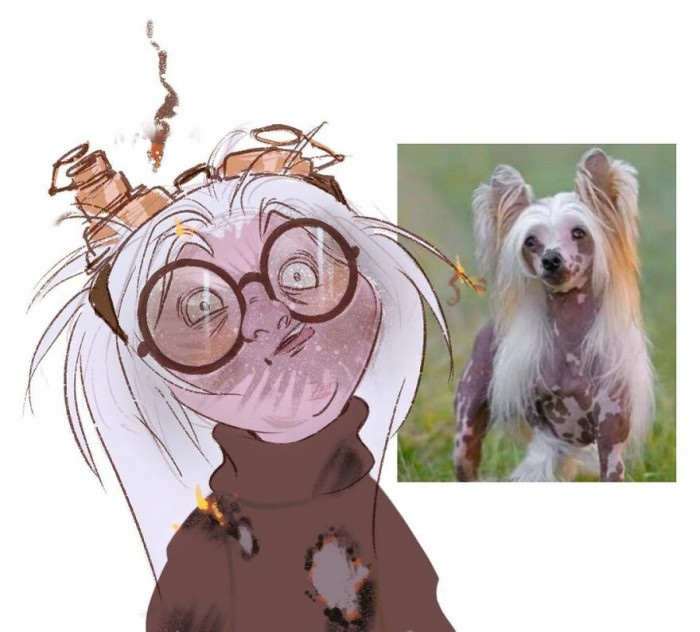 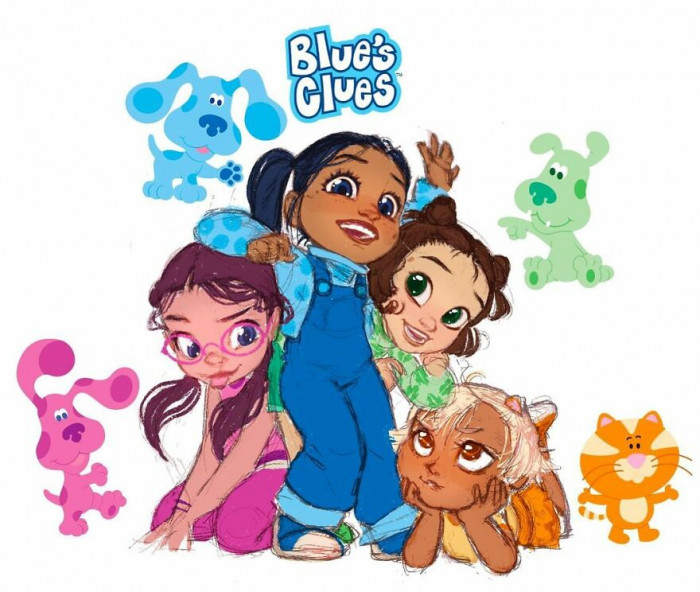 "My favorite movies growing up were Balto and The Lion King. I always really identified with the rebellious kid characters who seem to pop up in the sequels like Aleu, Kiara, Melody from The Little Mermaid 2, and Scamp from Lady and the Tramp 2, haha!"

And more recently? "I recently watched Wolf Walkers and absolutely fell in love with the art direction and animation style, and at the moment I’m loving everything about The Owl House," Shannon said.

"My first big inspiration (although I didn’t know his name at the time) was definitely Aaron Blaise, the legend who designed and animated cub Nala in the Lion King. Other big influences include Chris Sanders and Mike Henry; pony artists I followed as a kid, like ArcadianPhoenix and Centchi; and mutuals on Instagram like Lois (&L00_ji) and Katherine from Dollightful (@Dollightfully)."

Shannon says she'd love to create her own graphic novel or comic. "I’d love to write a comic or graphic novel one day and I’m also generally influenced by stories about quirky characters and found families," she said. 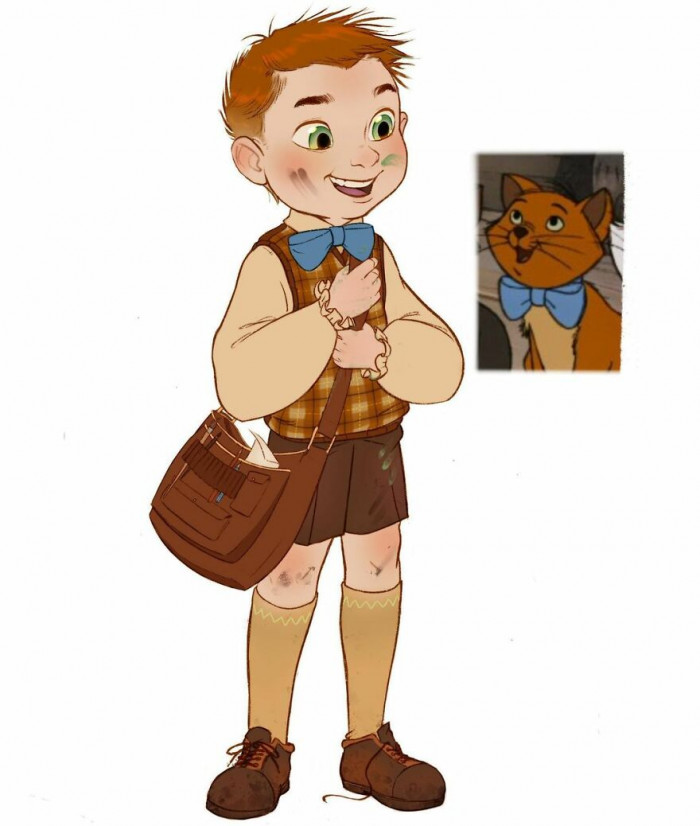 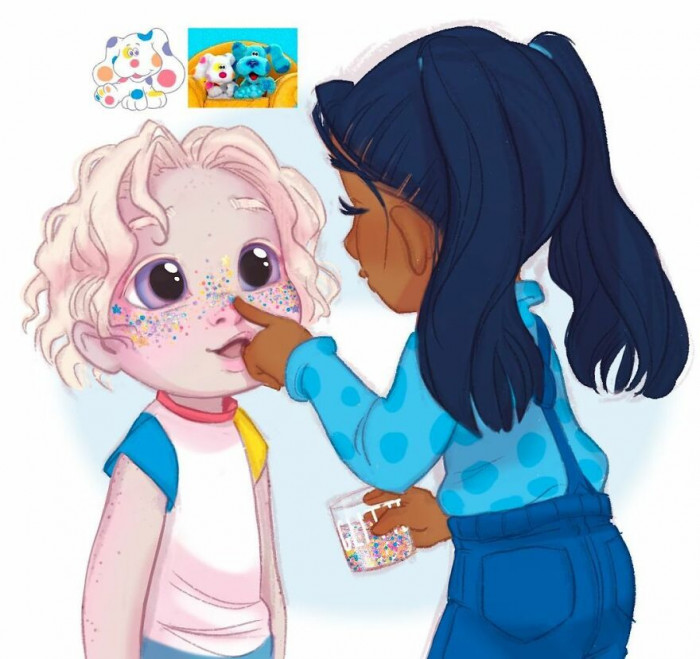 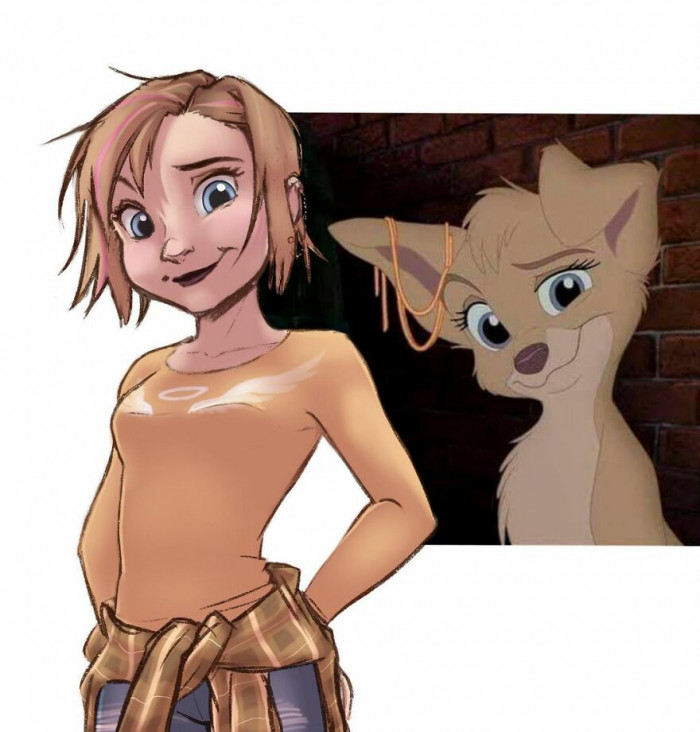 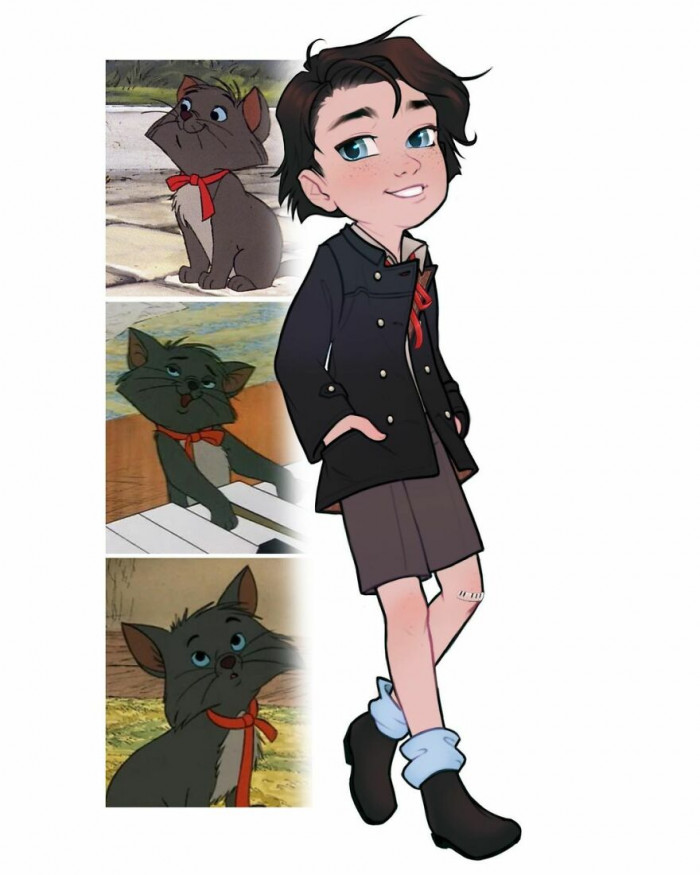 "It’s obviously not animated, but Buffy the Vampire Slayer really inspires me with its big personalities and themes. And of course, the people in my life inspire me with their aesthetics and great vibes."

Shannon has a lot of plans for her artwork in the future. "I’m working on setting up a Patreon at the moment and from next year I’d like to stream, make art videos every week, and sell my more popular works as prints and stickers!" she said.

"That’s all a work in progress, but I’ll be a full-time artist next year, which will speed things along a lot. The goal for this year is to prepare myself well enough that I’ll be able to make a living as soon as possible once we get started in January 2022."

"Down the track, the dream would be to write my webcomic or graphic novel (I haven’t decided which medium would be more appropriate yet). And to offer more of a variety of merchandise for sale." 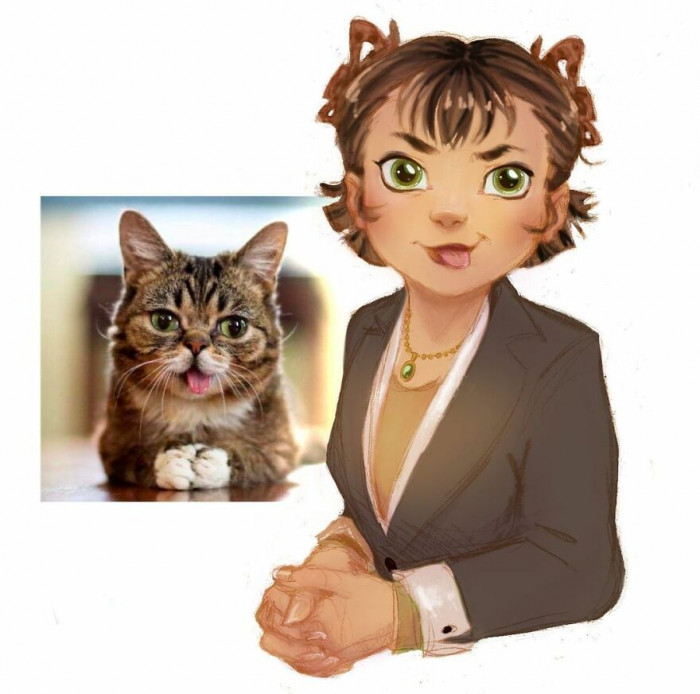 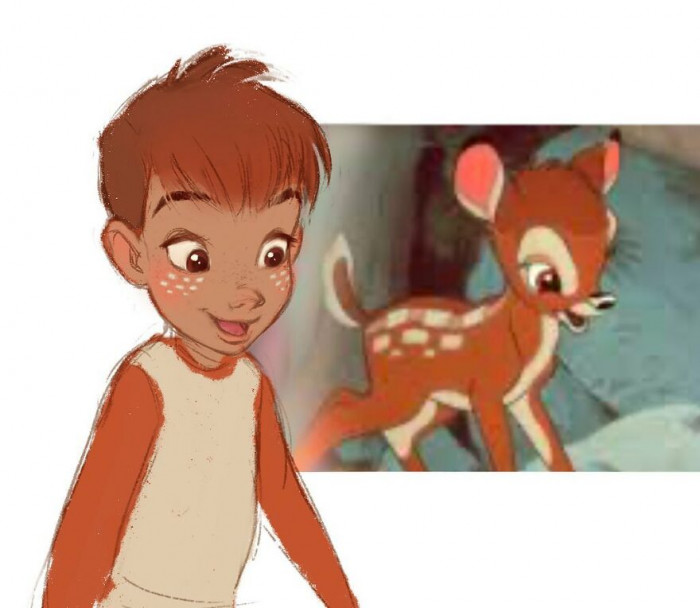 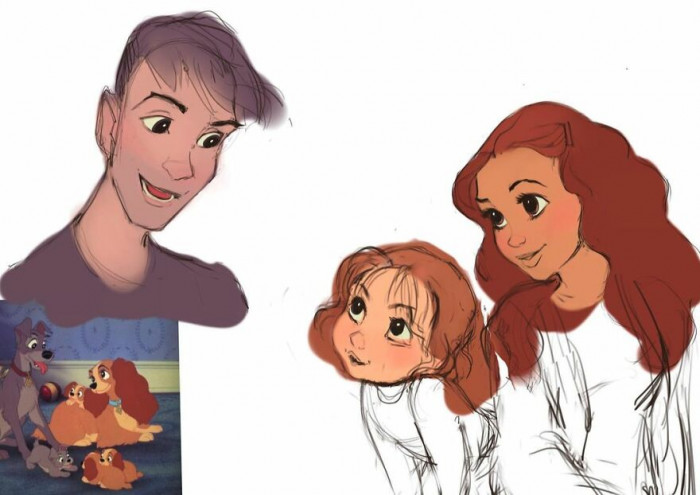 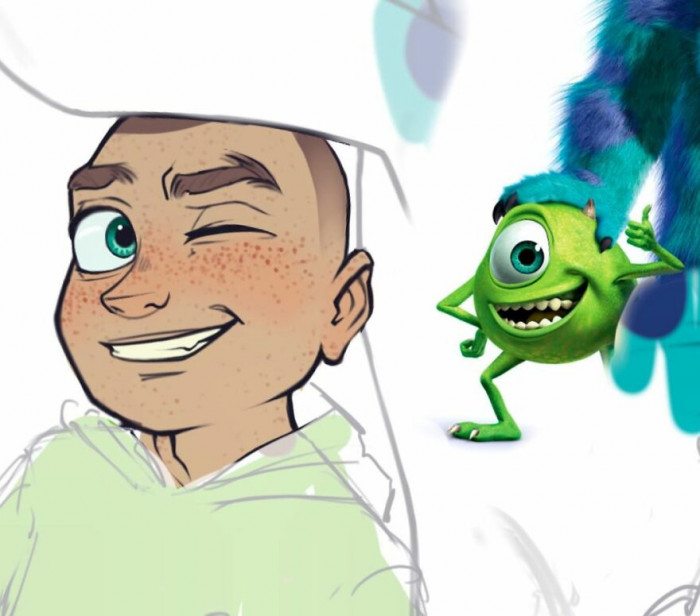 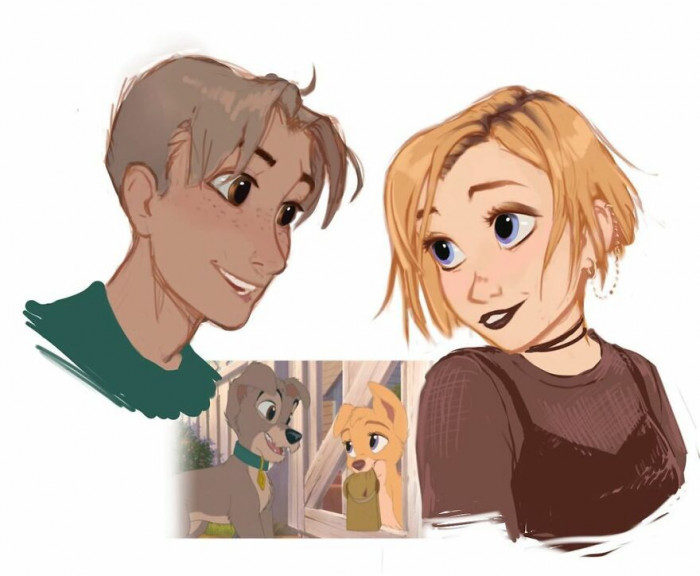 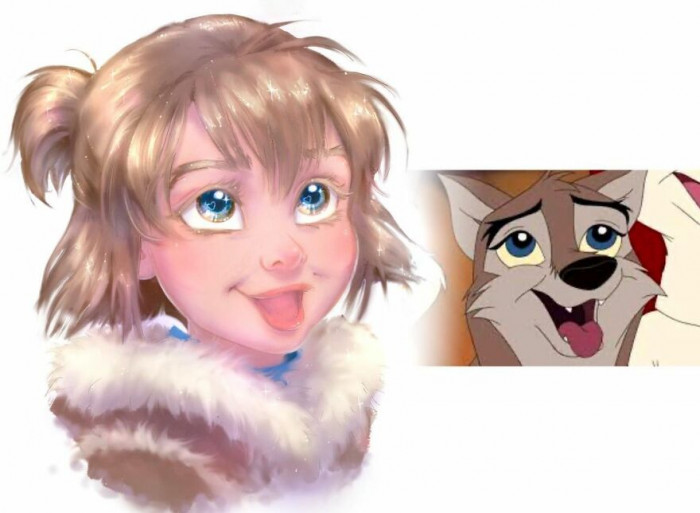