Just like humans, animals have emotions. They care, love, and sympathize not just with humans but with other animals too.

Empathy towards other animals can be shown in a lot of ways — either by rescuing those who are faced with danger, adopting, comforting, or grieving. At times, these animals also seek help from humans so that their animal friends can be given appropriate help.

Love towards other animals is best shown by this black cat named Rademenes at a shelter in Bydgoszcz, Poland. Dubbed as the 'nurse cat', Rademenes just looks like a regular black cat but with a big heart and extraordinary abilities.

This four-legged furball is so-named for his ability to provide comfort as well as companionship to both sick and recovering animals.

Like the rest of the animals whom he cares for at the moment, he too came to the shelter sick and was fighting for his life due to severe respiratory problems. But he was brave enough to face his condition with the help of a vet named Lucyna Kuziel-Zawalich, who was equally hopeful in making him reach full recovery.

The vet adopted him and made him a permanent resident at the shelter. Because they saved his life, Rademenes returns the favor by being the shelter's 'nurse cat' and looking after sick animals.

See how sweet this handsome cat is.

He may look like your average cat, but he is totally not! Just very recently, he was declared as the shelter's very own mascot. 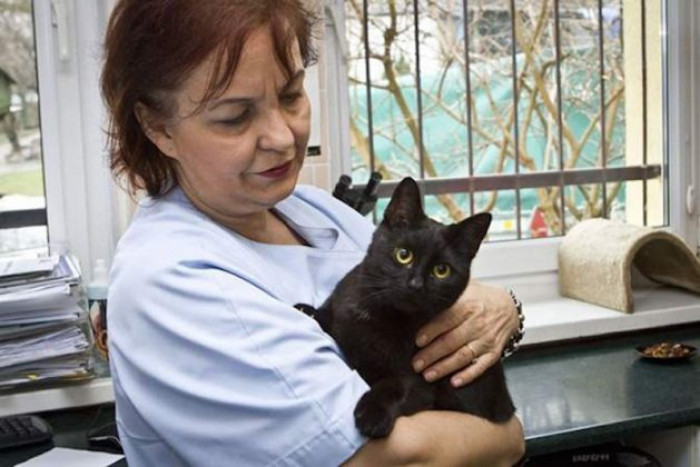 After gaining much experience from his own ordeal when his owners brought him to the shelter, thinking that he would not make it due to his severe ailment, this cat now provides whatever comfort she can give to other sick animals in the shelter where she lives. 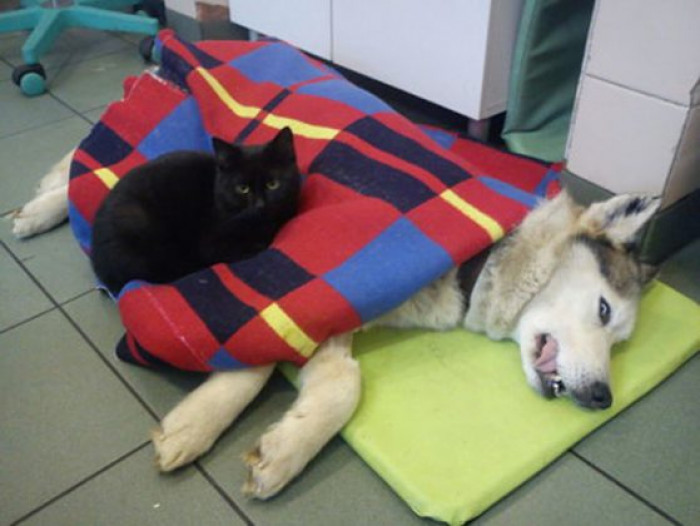 Rademenes is giving high hope to sick animals too. He knows how difficult it is for these animals because he has been there too in that situation. 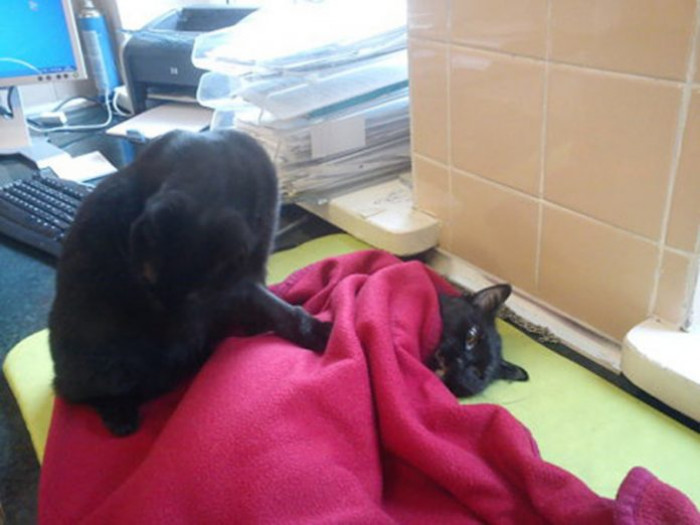 "Hope this licking will make you feel comfortable and relieved."

This extra caring animal goes up to other animals in the shelter and supports them especially as they rest after their surgery. 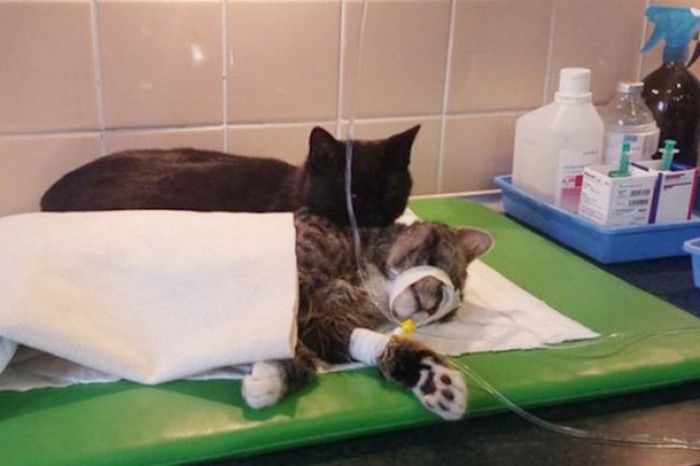 "Cuddle time! How do you feel pal? Is it comforting?" 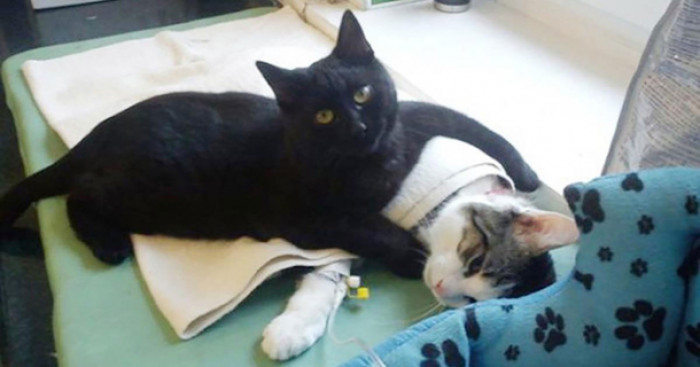 "Just take your naps as I watch over you."

He shows all his fellow felines that he is just around them and won't leave them no matter what. He served as their inspiration to just keep going no matter how tough it is that they are facing. 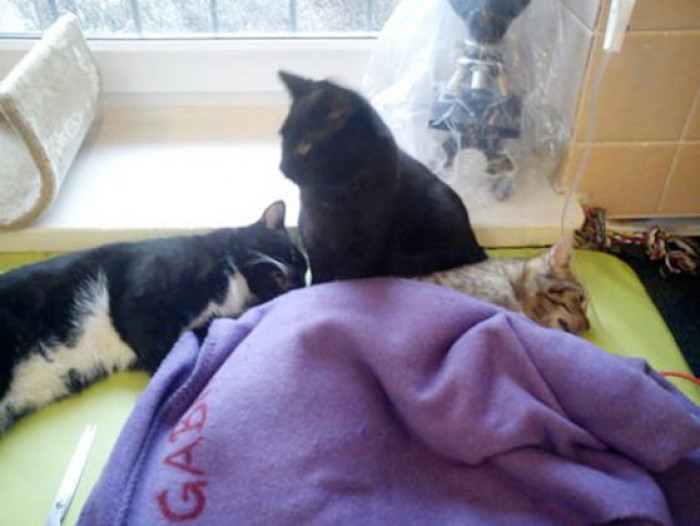 "I'll snuggle with you."

These animals won't feel cold anymore or feel alone as Rademenes is just around to give extra hugs. 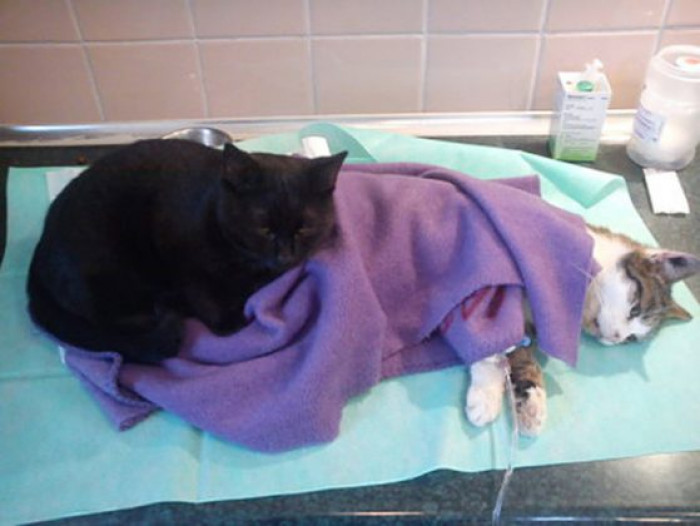 When we just thought that animals like cats could only give humans some cuddles, we have been wrong because they can share so much with other animals too and this adorable feline has shown us everything about caring for others.

Now, we can definitely that all the animals in this shelter under Rademenes' care are all feline better.