Cat Responsible For £2 Million Inheritance After Uncovering Lost Brother's Will

Can you imagine spending 13 years fighting for an inheritance owed to you, but you couldn't prove it? That's precisely the sort of thing that Venetia Murray had to deal with after her brother's passing because his will had been lost for two decades.

All of that changed when a pile of papers set to be shredded shortly was knocked over by a cat, exposing the long-lost will in the process. The will, believed to have been lost forever would have been destroyed if it were not for the typical behavior of a household cat.

This would all not seem like such an astronomical deal if we weren't talking about a £2 million inheritance. This cat's behavior had quite the impact.

The family's story is far from uplifting and the recent ruling in favor of Venetia Murray was more of an uphill battle than anything.

According to The Daily Mail: "Dean Brunt, his brother Dale, and sister Venetia Murray, 36, had between them owned £6m Ettridge Farm, Hertfordshire, which they had inherited from their grandfather, until Dean's death, aged 35, in a railway accident in 2007."

Sadly, though, Dean passed away at the age of 35 in 2007 in a railroad accident. Dean, who was believed to have suffered from learning difficulties and mental health issues in life due to his brain being deprived of oxygen as an infant, had stepped in front of a train.

His death was ruled by a coroner to be an accident and it was believed that he had never actually made a will. His £2m share of the farm was given to the children's mother, Marlene Brunt. Marlene then proceeded to give that share to her eldest son, Dale. 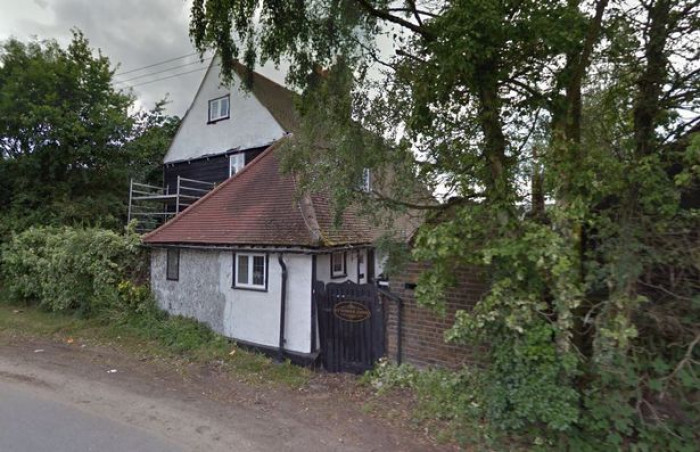 What happened next, no one could have anticipated.

A solicitor's cat knocked over a pile of papers that were intended to be shredded, revealing not one, but two wills signed by Dean in 1999! Venetia and her Uncle Bob then found themselves in a vicious court battle against Marlene and Dale.

Venetia's lawyers argued that one of the wills provided 'crucial evidence' of Dean's intention to give his sister half his wealth.

According to the Daily Mail:

"The court heard that the three siblings inherited the farm, at Broxbourne, from their grandfather Arthur Nicholls, who had bought it with his earnings as a prize fighter, and died in 1990."

It was said that Dean saw Arthur as his hero and when he passed, his mother Marlene "obtained 'letters of administration' over his estate on the basis that he had died an 'intestate batchelor', without having made a valid will and with no children of his own." 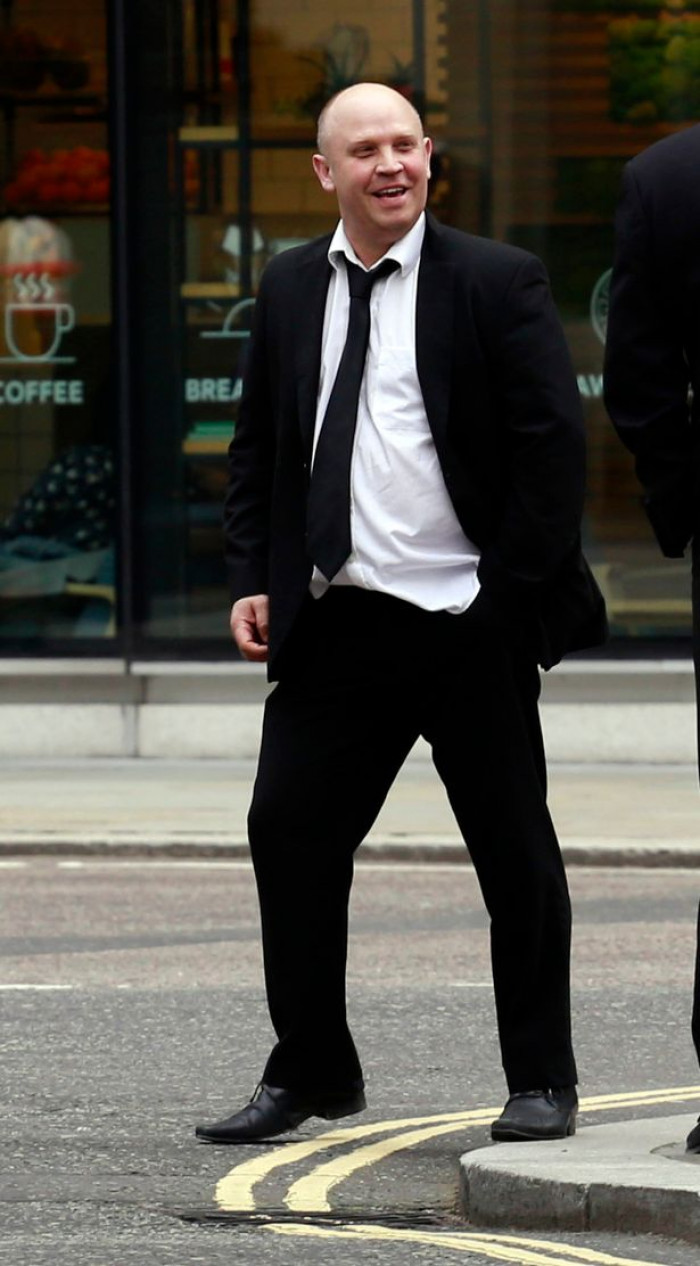 At that point, Dale owned 2/3 of the family's business and property while Venetia and her uncle lived elsewhere on the property, isolated and allegedly "bullied" out of the family business.

During the court hearings,Venetia explained she had simply assumed when Dean died that she and Dale were equal part owners of the farm and business and was shocked to learn nearly a decade after his passing that her mother had inherited Dean's share. She was even more shocked to learn that Dean had not made a will and her Mother had given the share awarded to her to Dale.

It was not until 2018 when Dean's former financial advisor, Howard Day claimed to have found Dean's final will among his files. Marlene and Dale argued the will was a forgery and before they could battle it out in court, Day died.

According to Daily Mail: "Papers relating to disputes within the family had been sent from Mr Day's office to the office of Mr Wrangle's solicitor, Katy Sillett, in London."

Mrs. Sillett had organized Day's papers and had a pile of duplicates and redundant papers set aside to be shredded when her cat knocked the pile over revealing a second will among them. It was as she picked up the papers she noticed the discrepancy: a paper she believed to be a duplicate was actually an original!

The first will had been discredited originally, because Day's signature appeared unsteady and believed to have been signed years after Dean's death. The second will, identical to the first, had a steady signature that matched Day's signatures of the 1990's. 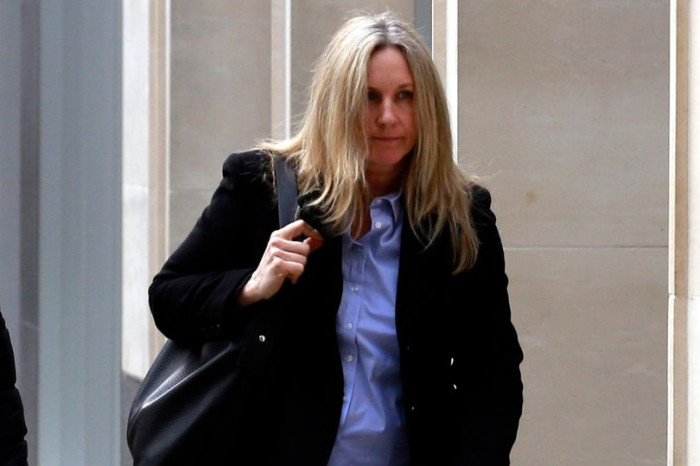 In the end, the Judge sided with Venetia and Uncle Bob.

The judge split the inheritance equally between Venetia and Dale under the terms of the 1999 wills and awarded Dean's one-third share of a house on the land to Uncle Bob, which he said had been promised to him and his late wife.

According to The Daily Mail: "The judge also removed Marlene as executor of Dean's estate and appointed an independent solicitor."