New York City Police are currently interrogating a suspect in what they have dubbed a 'professional killer' after a decapitated and dismembered man was found inside a Manhattan apartment. An electric saw, that police believe was used in the attack, was also found at the scene.

A relative of the deceased called police after she went to perform a welfare check at his apartment after he hadn't been heard for a number of days. New York City Police believe the young victim is Fahim Saleh, the 33-year-old CEO of the Nigerian-based motorbike startup company, Gokada, though this is still pending formal identification by the medical examiner.

Surveillance footage from inside the building has revealed Saleh’s final moments, prompting police to believe this attack was planned.

The footage reportedly showed Saleh entering the elevator on Monday, July 13th, closely quickly shadowed by a man, dressed in a suit, wearing gloves, a mask over his face and a hat. Saleh is then seen exiting the elevator, falling immediately after being shot or stunned. The masked perpetrator followed with a suitcase and police told The Daily News he seemed, 'very professional'. 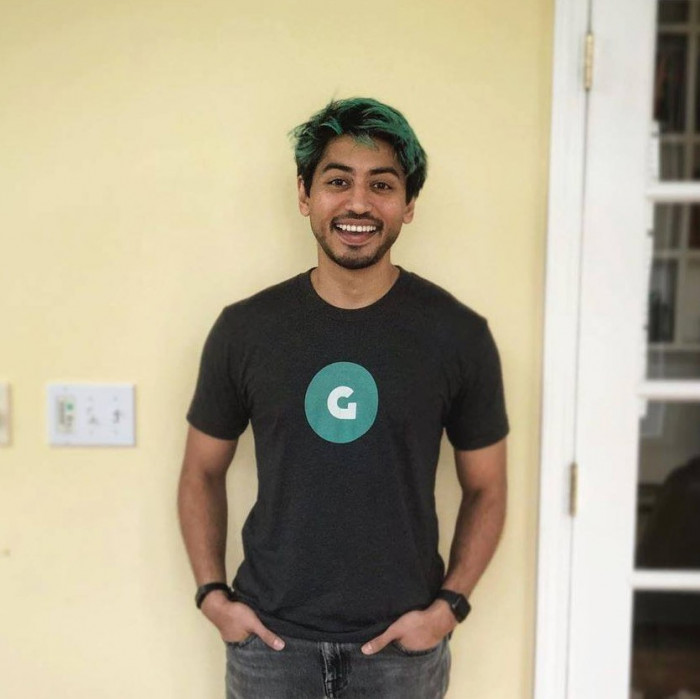 One of Saleh’s relatives on visited on Tuesday, July 14th and discovered the bloody scene after not having heard from Saleh for a number of days. 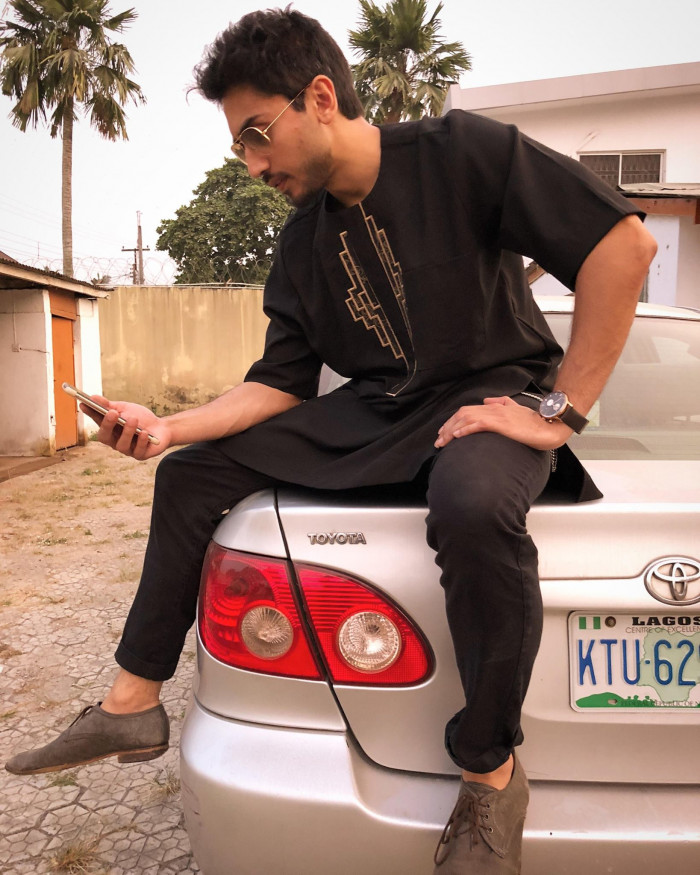 When the NYPD arrived at the condo located on the seventh floor of the building, they found a number of contractor bags near the torso which they believed to contain body parts. Sgt. Carlos Nieves (NYPD) said all of the victims body parts were located at the scene, but did not say where.

He continued, when speaking to the New York Post, '‘We have a torso, a head that’s been removed, arms and legs. Everything is still on the scene. We don’t have a motive" he said.

A resident, Danny Faust, also told New York Post that he witnessed police questioning a very distressed woman in the lobby of the building, ‘She was really upset. Crying. Shaking."

Faust continued, "She was just sitting there but you can tell her legs were shaking. She’s nervous. She was crying like, you know, wiping her eyes. She was screaming when she first came down."

Faust, 40, also added, "...when you hear chopped up and dismembered?... That’s a sick type of mind for somebody to do that." making reference to the brutal nature of the crime. Sources have stated that detectives are currently waiting on fingerprint analysis and results of forensics testing before further enquiries can be made. 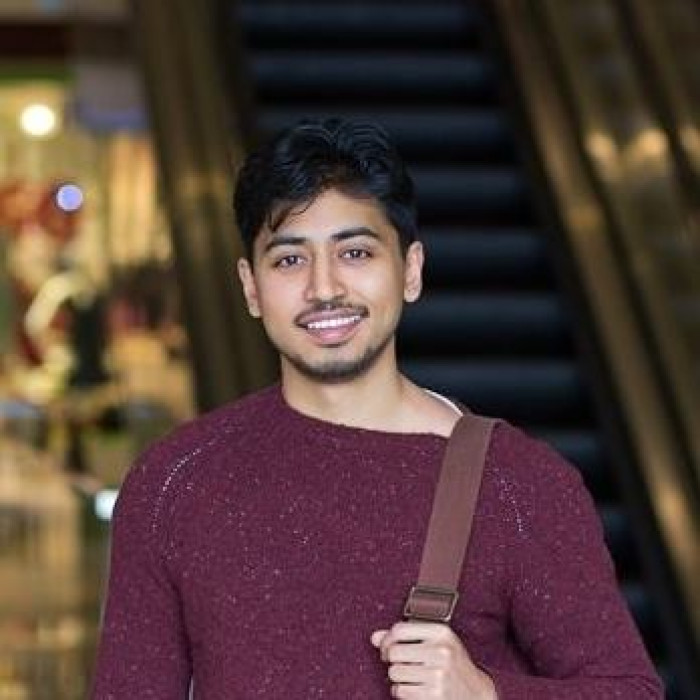 An entrepreneur, Saleh focussed on business and technology. He started the ride-hailing company 'Pathao' in 2015 in Bangladesh, and later a similar company, 'Gokada', in Nigeria two years later.

In 2018, he launched a venture-capital firm in New York City, known as 'Adventure Capital'.

Nigeria is an unforgiving market. Focus obsessively - less is more. Have integrity. Build trust. Be patient. The market will reward you in time. https://t.co/FYW4ipXgCI

The suspect, Tyrese Haspil, was Fahim's personal assistant and it's believe that Tyrese had stolen tens of thousands of dollars from his boss. Fahim didn't report this to the police, and instead gave Tyrese the opportunity to pay back the debt over a period of time.

Security video footage from the apartment elevator depictured the suspect using a portable vacuum cleaner that is believed to have been used to destroy any evidence. A taser had been fired in the elevator which was how the initial attack on Mr Saleh began.

While the suspect was dismembering the body, Mr. Saleh's female cousin was buzzing the button to come up into apartment. The killer, panicking, left through the back door and down a flight of stairs. Haspil is 21 years old and had been working for Saleh for the past five years.

An investigator in the case said that Haspil made 'several rookie mistakes' such as purchasing a taser on the internet with his own credit card, signing for the package in June and using one of Saleh's credit cards to buy balloons for a girl he was seeing.