Girlfriend Freaks Out After Finding Out Her Man Cheated, Then Confuses Everyone Afterwards

Cheating is pretty much universally despised, although, some people are still unsure whether they're okay with it or not since there's a wide variety of things that can be considered as cheating and in a couple of rare cases you can't confidently say that a specific incident is considered as cheating.

This time we have a pretty wild Twitter threat made by a girl who discovered that her boyfriend cheated on her, the story is wild from beginning to end and it's definitely going to confuse the hell out of you. This girl's reasoning skills are very flawed and unhinged.

Here's the girl behind the following Tweets 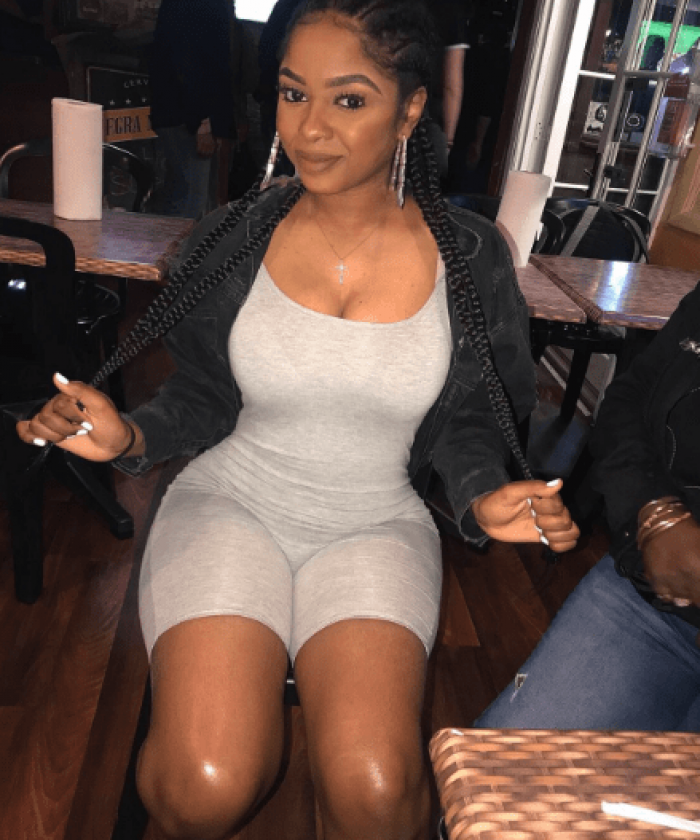 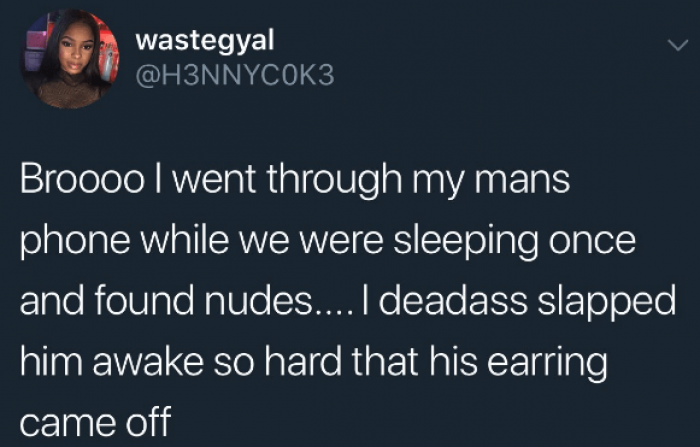 Here you go, one hell of a plot twist

She cheated on him way before

Just in case? HAHAHA WHAT?!

You're both in the wrong

Couple of the year haha

I block him on everything and im deadass done. My friends hitting me up telling me he contacted all of them and shit....then a couple days later My moms like “hey you got a delivery” 🙄🙄🙄🙄 pic.twitter.com/B9lDMl4esF

Happily ever after indeed

Nigga wrote me a whole ass heartfelt novel in that card... eventually I was just like ehh fuck it we both cheated, let me stop being mad so we can be in love again n shit. And that’s exactly what I did 😊 Happily ever after

Some friends you have there