Conspiracy is defined as "a secret plan by a group to do something unlawful or harmful," and/or "the action of plotting or conspiring." A conspiracy theory, more specifically, is defined as "a belief that some covert but influential organization is responsible for a circumstance or event."

The very idea of conspiracy theories has become surprisingly divided over the last few years in particular. At one point, the connotations implied with conspiracy theories was inherently negative, things that people who wear tinfoil hats and have delusions believe in.

But in an age of technology and transparency, things that were once wild theories have come out as truths and that alone has transformed the conversations around "conspiracy theories." Today, a conspiracy theory can range from "not so much a conspiracy theory" to "where do you get your drugs, asking for a friend."

Wondering where people lay on the spectrum of conspiracy theories? So did this reddit user.

"What conspiracy theory do you believe to be true? What evidence led you to this conclusion?"

"Women's pants have fake pockets to make us buy purses."

"I believe that modern/minimalistic art exists solely for money laundering. It's just a way for rich people to move money around. There's a reason why paintings of plain geometric shapes sell for millions of dollars, and it's not because the buyers are really into shapes"

3. "The US will never publicly fund college because no one would enlist in the military."

"The US will never add colleges to public funding like they did high schools because then the enlistment rate for the military would plummet."

"That the government uses social media to manipulate, and measure public sentiment and opinion."

"The other day I was arguing with my Dad about some chicken I thought had gone off (it was frozen for about a month so we weren't too sure but my Dad was insistent that it was still edible). Dad decided to ask Google, and low and behold the related searches even from the first letter were: "Is chicken edible after being frozen for a month" and "How long can you freeze chicken before it goes off".

Also, my Mum and I use this tactic where if we need to ring up a company about something and it puts us in a queue, we swear at it. It then puts you on a priority list and you don't have to wait as long. Kinda sketchy on the company's behalf."

6. "The 10-year challenge was used to collect facial recognition data."

"The 10-year challenge all over social media is actually a way to record and gather more facial recognition data."

Did you participate in the 10 Year Challenge? 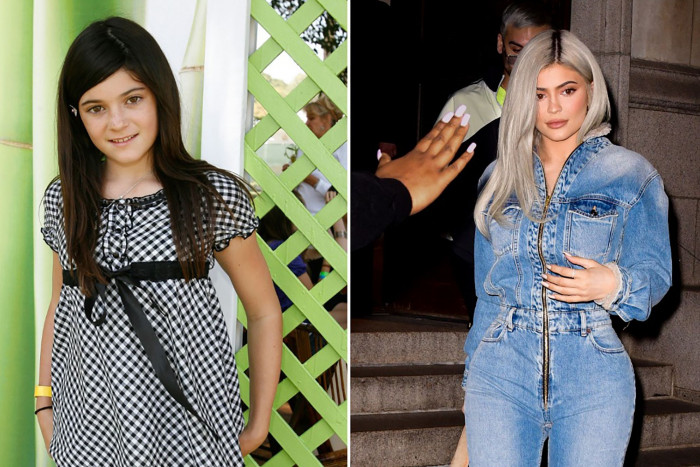 8. "Area 51 is not a place for secret government/military testing with aliens and stuff..."

"Instead Area 51 is a scapegoat while shady behind the scenes stuff is going on at another military base that the general public doesnt know about.

I mean if you were really going to do something in secrecy, would you do it in the place where everyone thinks it is? Hell no! I dont have any specific evidence to back this up but it makes sense right?"

"Turn an area into a ghetto by marking it as a high-risk loan proposition, denying loans in the area. Property values plummet on a down-town area because no one can sell, because no one can get a loan. Once things are down enough, you can buy up prime location land at pennies on the dollar then re-develop it into being worth the 'real' market value of such a central location, plus what you invested in the actual development." 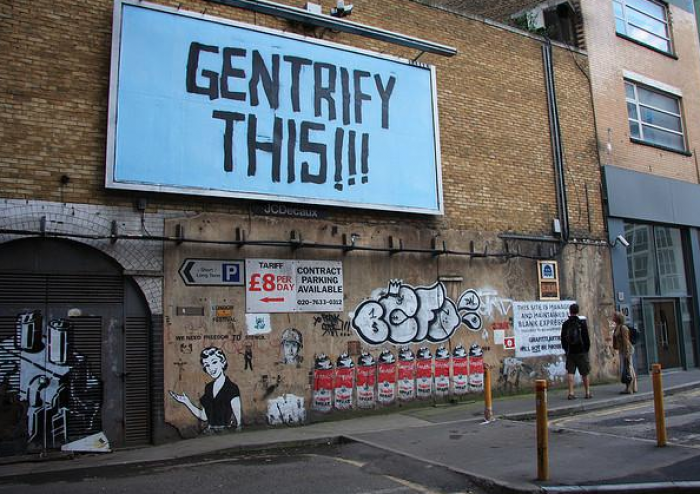 "I used to tell people that I believed the government listened to or phone calls. Years later some guy named Snowden proved me right."

11. It's easier than taking candy from a baby.

"The lines on the detergent caps are higher than they should be so you use more detergent for each load of laundry. It's so easy for them to get away with it"

12. "I believe the US military went to Afghanistan in order to seize control of the Poppy fields..."

"...and instead of destroying them they manufactured black tar and other forms of heroin and sent it back to the states. I have several friends that were marines in Afghanistan and they've confirmed these suspicions. The drugs got worse after being in Afghanistan not better or more contained. The USA military is the biggest cartel in the world!"

"I’ve always speculated that a lot of priceless artwork and historical documents are actually replicas or copies.

Obviously a painting by a world-famous artist using a very specific technique would be very hard to fake, and I don’t think that every art scholar in the world is paid off in some grand conspiracy. Rather, I just think that either the national treasures never left their vaults or that some national treasures actually were lost to history but they were copied." 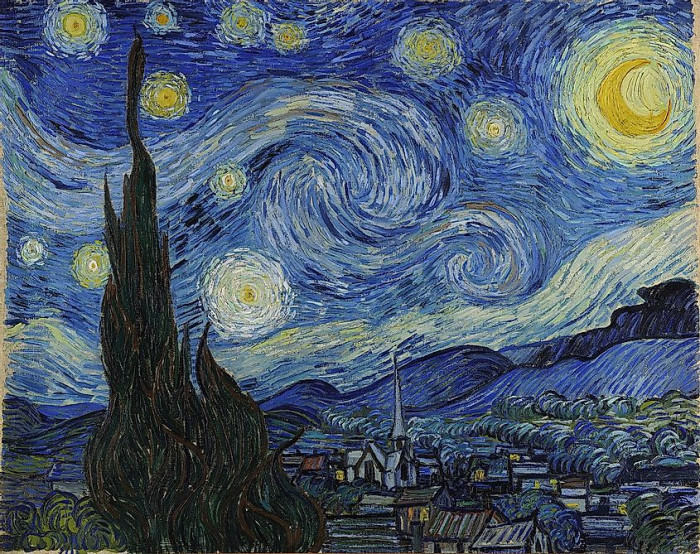 "Modern drug prohibition is a "for profit" endeavor perpetrated by governments for the benefit of pharmaceutical corporations, prison industrials, and warlords."

15. "Gas station owners are the ones putting the card scammers on the pumps."

"They don't want your info, they want you to distrust pay at the pump so you'll come inside and make an impulse buy. Most stations barely make any money of gas, the money is in the stuff they sell inside."

16. "The bacon industry is ever so slightly making normal sliced bacon thinner every few years..."

My only evidence is the fact that my bacon,which I have always and will only buy from a specific brand,seems to be getting thinner and thinner,more flimsy,more likely to fall apart as I get it out of the package."

I have a theory that Tinder gives fake 'You got a new match!' notifications so people get excited and open Tinder, which leads them to swipe more."

18. "Michael Jordan's father was murdered in retribution for Jordan not paying off massive gambling debt."

"Jordan didn't retire and then come back, he was suspended for gambling. In the mid 90's, Michael Jordan was an industry. The truth about his gambling habits may have cost a lot of people a lot of money, so the cover story was presented."

"Restaurant owners know how awkward it is to be sung to in front of the whole establishment, and they do it to discourage people from taking advantage of their free birthday food."

"There were definitely external forces that catalyzed its disappearance. The flight path was diverted many times and there was a lot of shady stuff about some of the passengers and the pilot of Flight 370. We may never know unless the plane is found."

21. "I believe in the mattress store conspiracy."

"So the conspiracy is that mattress stores are for money laundering. I went onto google maps and typed in ‘mattress stores near me’. There were 4 MATTRESS STORES IN THE SAME SHOPPING CENTER. There was a road that had 5 mattress stores less than a mile apart. So I definitely believe in it." 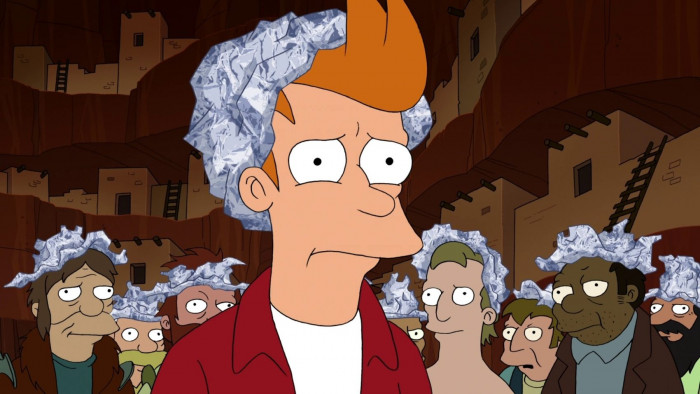 22. "I believe that chapstick causes lips to become more dry a couple hours after usage."

"I base this on the fact that my lips are more dry 5 hours after using chapstick than 2 days after using it."

23. "When Ted Kaczynski (the unabomber) was at Harvard, he participated in a brutal psychological experiment led by professor Henry Murray."

"The experiment lasted for three years and by many accounts they seemed to have an extreme impact on Kaczynski’s psyche. I think this experiment was part of the CIA’s MKUltra project and destabilized Kaczynski enough to where he eventually went on his reign of terror of sending bombed packages around the country.

During the MKUltra project, the CIA collaborated with university professors on these mind-control experiments but a lot of the documentation was destroyed when people started to look into it.

TL;DR: The unabomber participated in an experiment that was a part of the MKULtra project that eventually led to him becoming a mass-murderer."

"I believe that Apple started the 'wearing AirPods = cool/rich' meme intentionally to boost sales. They became the best-selling wireless earbuds worldwide after the meme."

25. "23 and Me is run by the government to collect your DNA and database it for later." 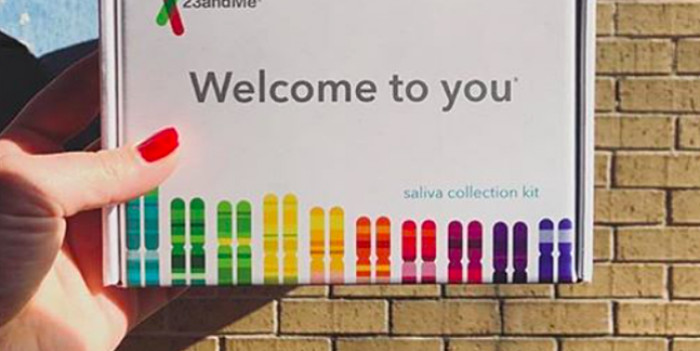 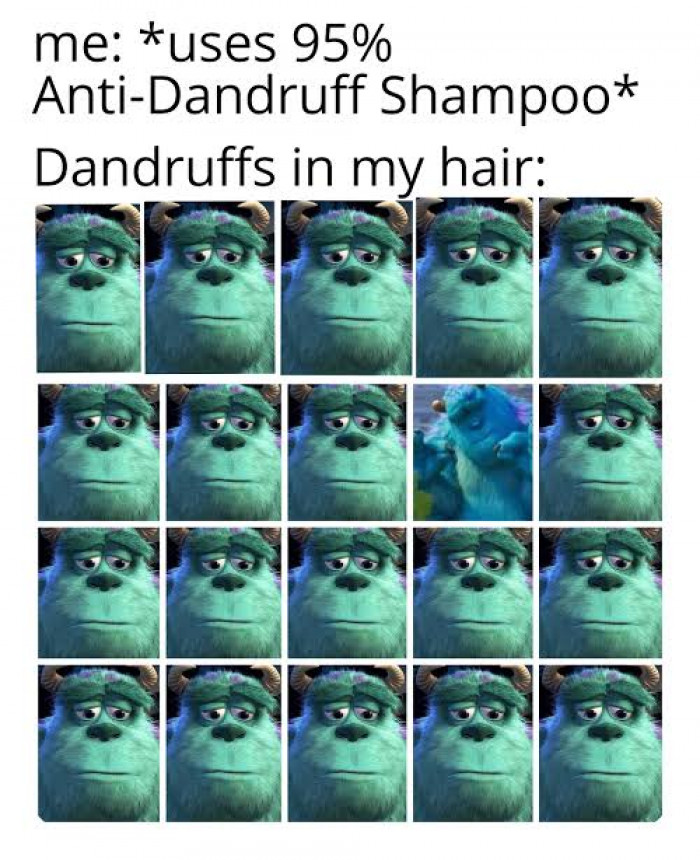 27. "UFO sightings are just humans from the future on a time-traveling safari."

"All the UFO sightings throughout history are just humans from the future on a time-traveling safari meant to observe how we were in the past. They are supposed to keep out of sight, but thanks to human/mechanical errors, there have been hiccups with their cloaking which have resulted in being seen. That's why there have always been so many reports of them throughout history, but there has never been an attack. It's just us.

Also the reason why we don't see as many examples of UFOs now even though pretty much everyone has a camera is because people are not that interested in this time period since we already document aspects of human life all the time."

28. "Disney only named a movie Frozen to distract from 'frozen head' Google searches."

"That Disney made a movie named Frozen so that when people google things like 'frozen' and 'Disney' together, info about the movie comes up instead of stories about Walt Disney’s frozen head."

"The Hawaii nuke false alarm last year was actually the US government testing to see how the general population would react if an actual nuclear war broke out."

30. "The countdown timers on ads for games or streaming services are actually longer than seconds. Seems too long sometimes."

Which ones do you believe?