This year has been an interesting one, to say the least. We have been faced with a global pandemic and all the craziness that comes with it, and it's been far from easy to adapt.

Wearing a mask every time we're in public has been just one of the changes we've had to get used to. But really, in the scheme of things, it's a small ask to help limit the spread of COVID-19, right?

Well, you would think so, but it seems 2020 has also become the year of complaining, "Karen's." A Karen is typically a white woman who feels she is more entitled than the rest of us and has no problem letting everyone know about it.

Of course, Covid has brought out the worst in a lot of Karen's. They have been extra angry about being asked to wear a mask in public - poor things!

Recently, one Karen who has been nicknamed "Costco Karen" decided that she'd had enough and was no longer going to wear her mask. The drama unfolded when she went to her local Costco store to return something. 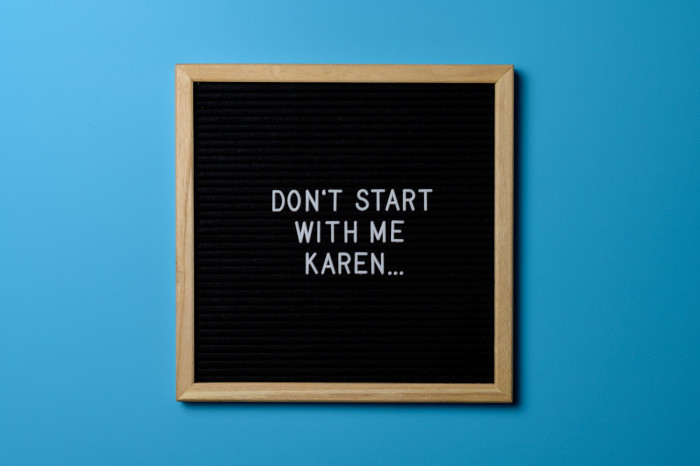 In the video, which was later shared on Twitter, the Karen is seen throwing a toddler-like tantrum when asked to put on her mask.

It's a little strange because she had a mask with her - it was dangling from her ear - so she clearly knew that a mask would be required. Of course, being a Karen, she figured that rule wouldn't apply to her.

The Costco staff member was very patient with the Karen, calmly telling her, "I just need you to put that on for now while you’re in the building. That’s all. Just temporarily while you’re in here, and then you can take it right back off."

She added, "You need to have it on while you're doing your transaction." However, the Karen refused, stating that she believes, "This is your problem."

The sales assistant says the woman can come back another time if she's not willing to put her mask on, and that's when she went into full-Karen mode. She proceeded to sit down on the floor, blocking the exit for other customers! 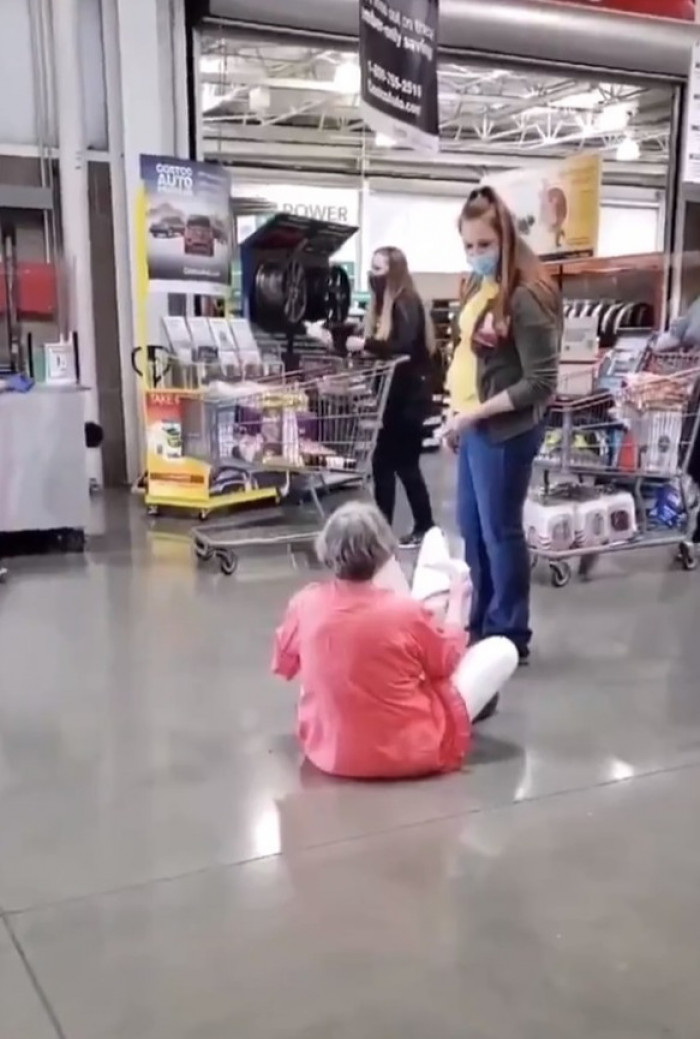 Oh, Karen! You can watch the nonsense unfold for yourself below.

New ‘Costco Karen’ Sighting —throws 3-yr-old type tantrum— sits on the floor and won’t leave because “this is America..” —tries to lie about medical condition then changes her mind 🤦🏻‍♂️ pic.twitter.com/GLDmPDnGar