Unfortunately, only a few of us will have the opportunity to step foot on Mars, so unless you become a billionaire overnight, this will only remain a distant dream. To this day, no one has ever walked on the red planet's surface, and plans to send the first human beings on it are still in the early stages.

Since it's easier to send a car-sized rover to a planet that doesn't have an atmosphere, that's exactly what NASA opted for. The robotically operated rover is called Curiosity, along with three other ones: Sojourner, Opportunity, and Spirit.

Opportunity's mission was declared complete by NASA on February 13, 2019, after they lost all contact with the vehicle. At one point, Curiosity was the sole survivor on Mars, exploring and examining the red planet's unknown land. It initially landed on Mars on August 6, 2012, and continued to do its job indefinitely after it surpassed the original expected 687 days. 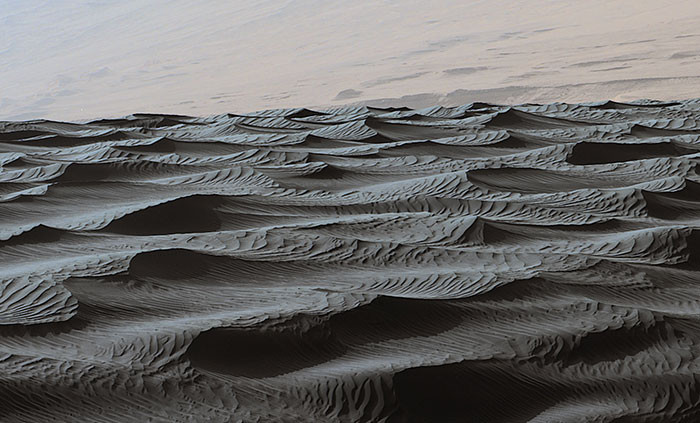 "Curiosity Rover Finds And Examines A Meteorite On Mars" 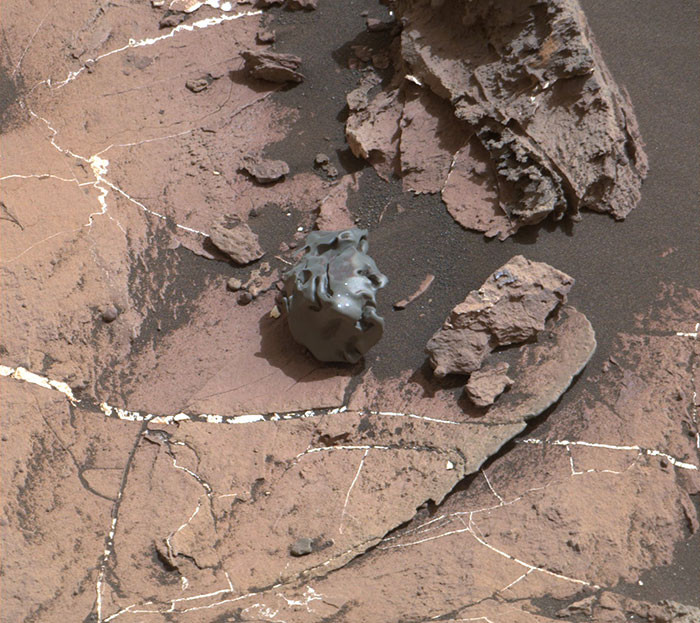 "Curiosity's Color View Of Martian Dune After Crossing It" 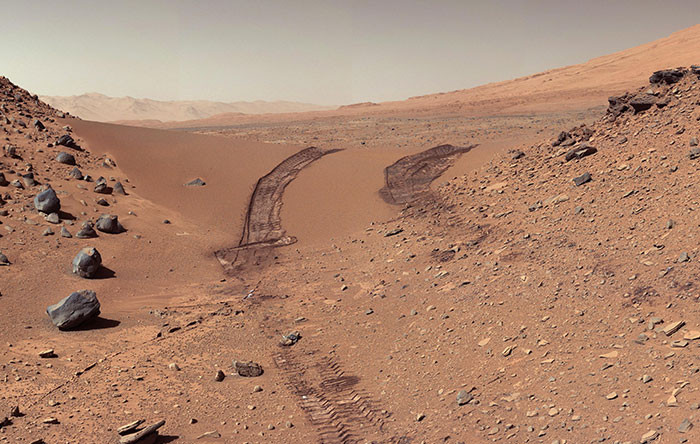 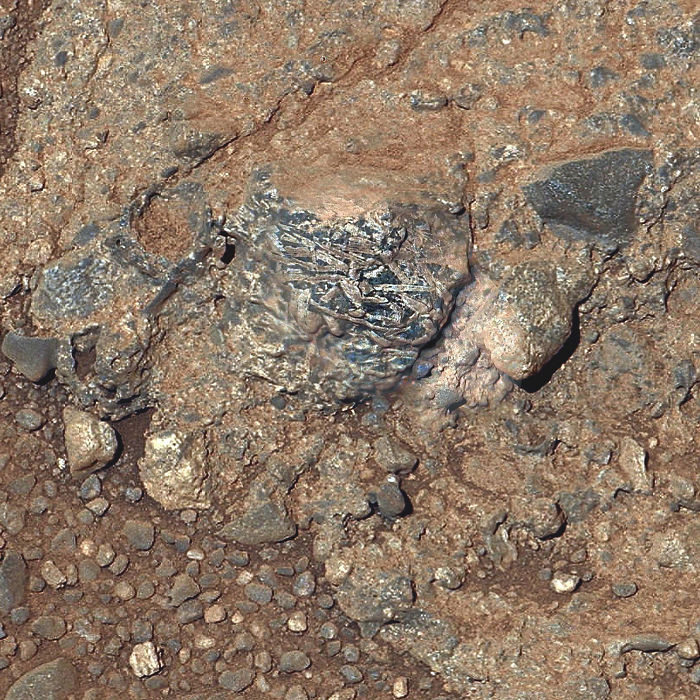 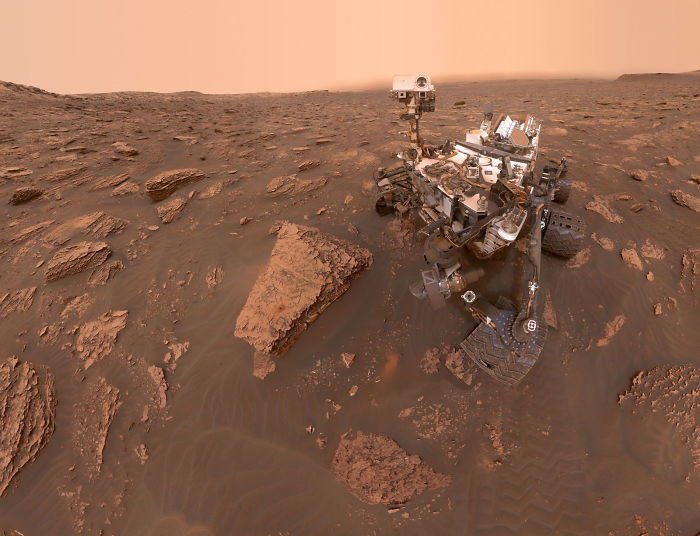 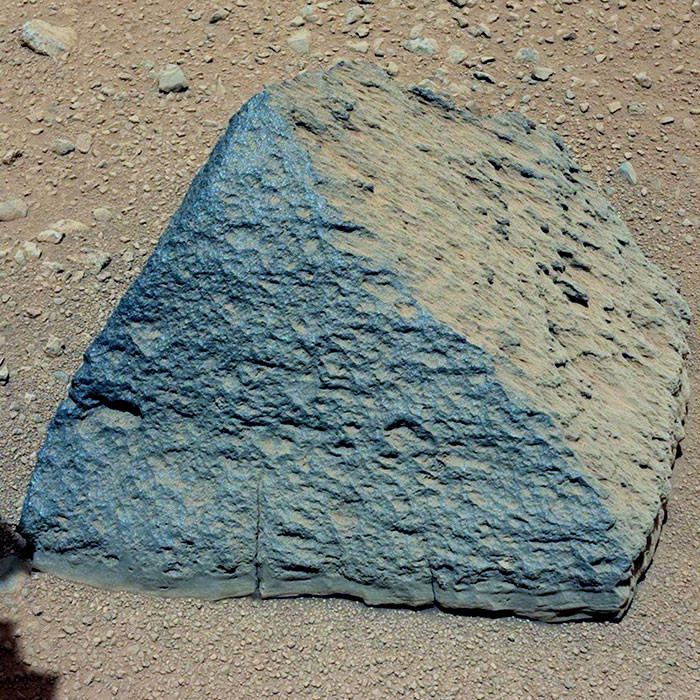 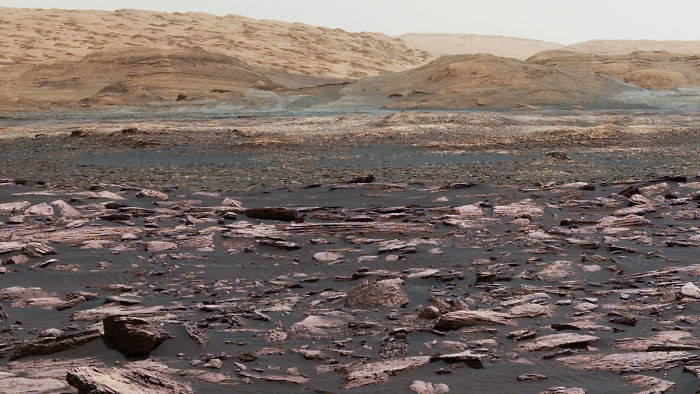 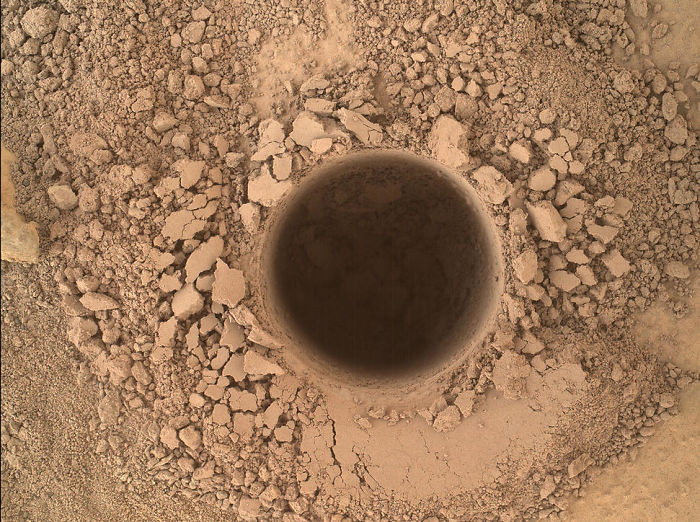 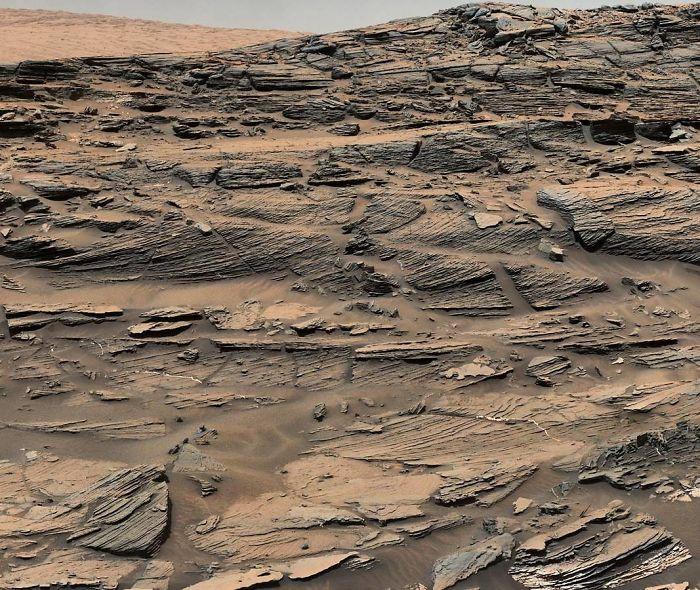 "Remnants Of Ancient Streambed On Mars" 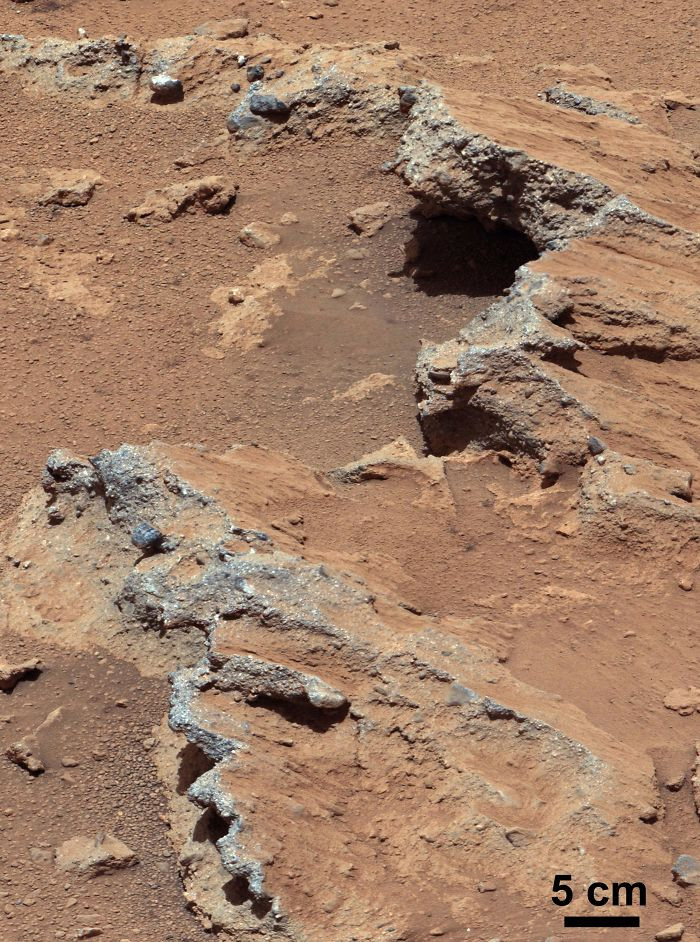 "Outcrop In The Murray Buttes Region Of Lower Mount Sharp" 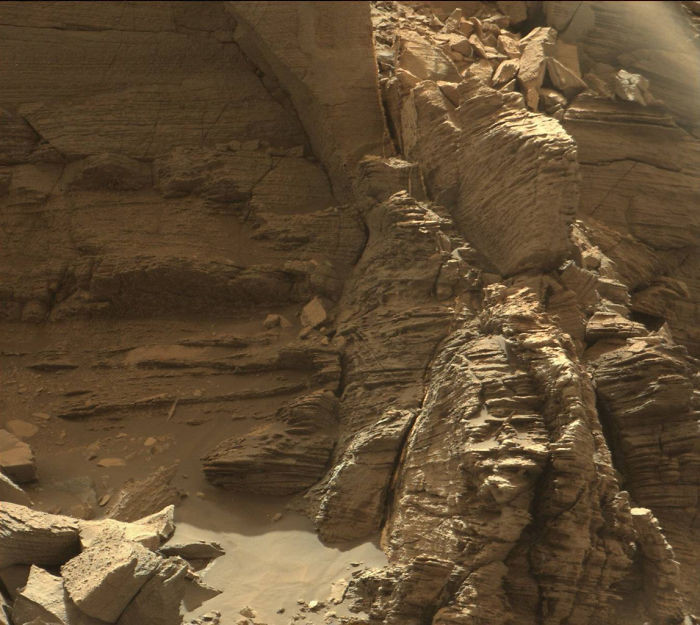 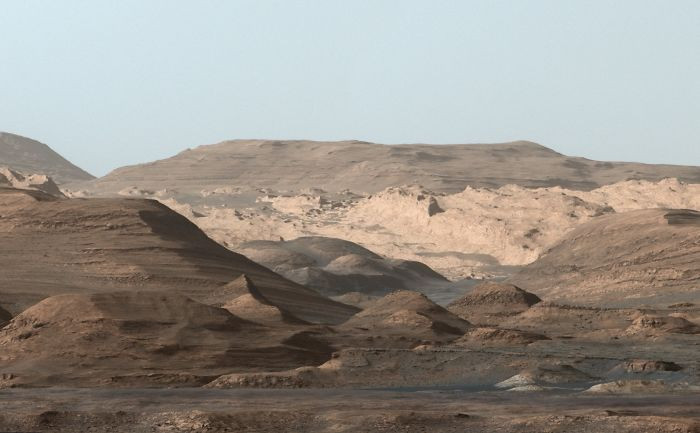 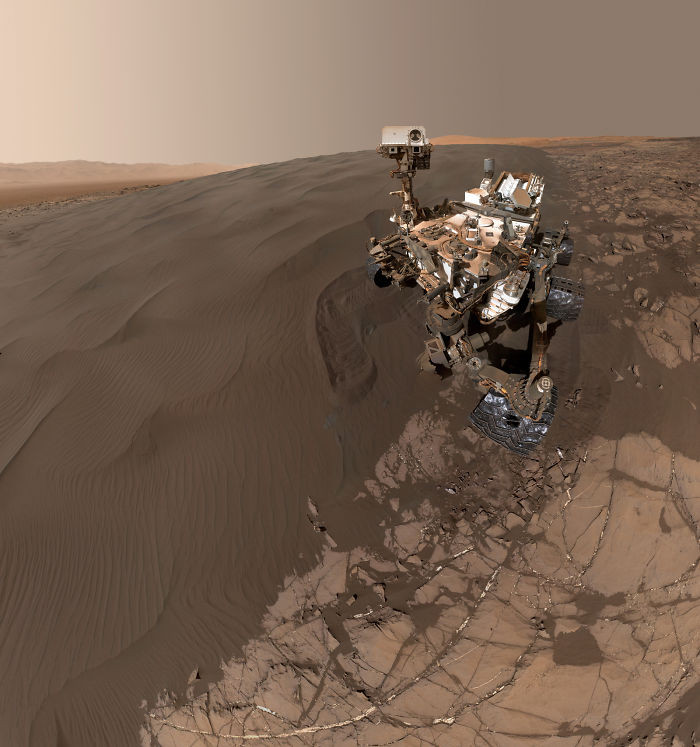 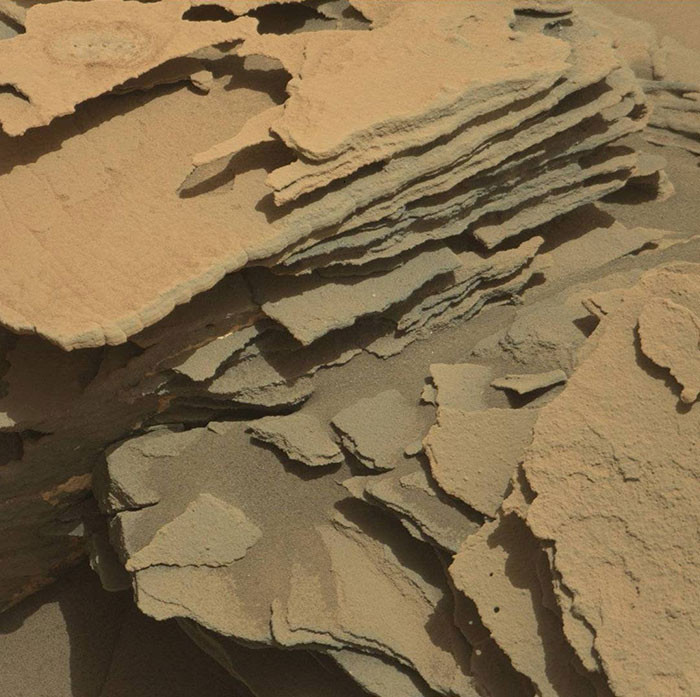 "Having Reached The Base Of Mount Sharp, Curiosity Captured This Image Of Its Rocky Surroundings" 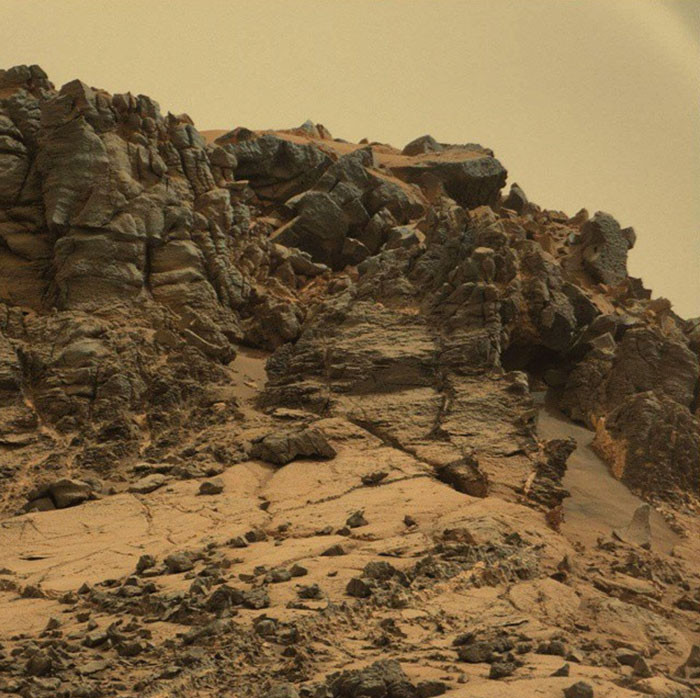 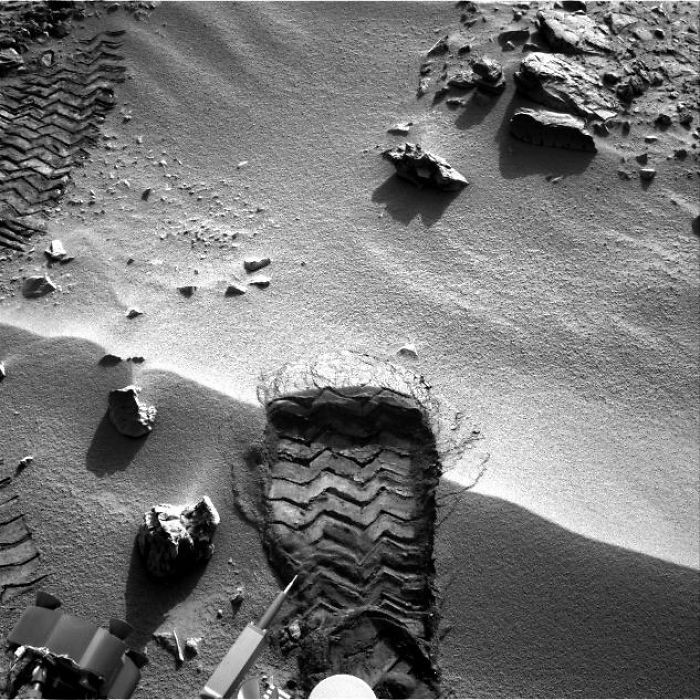 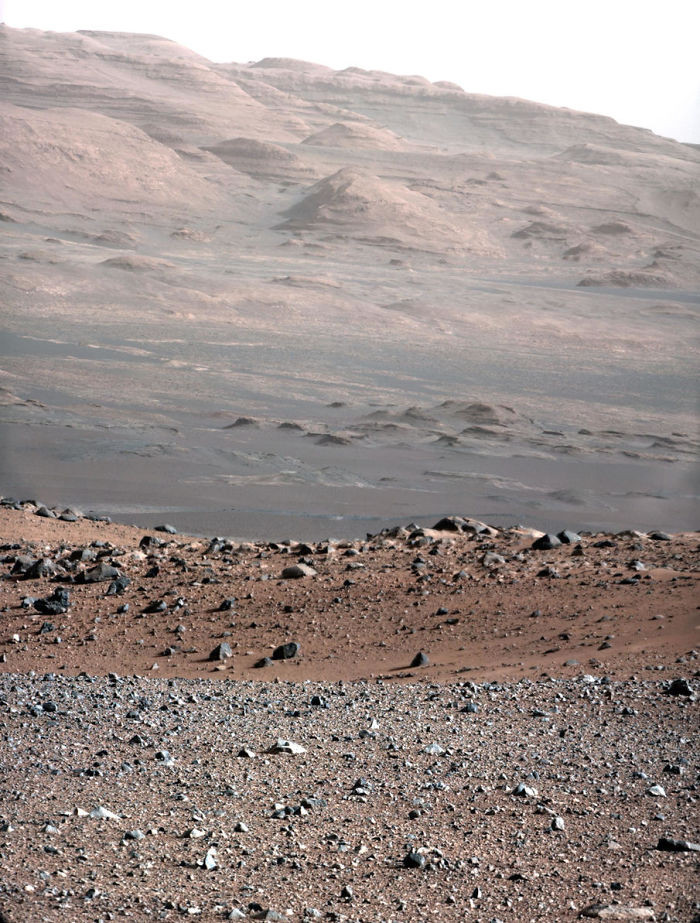 "Curiosity Arrived At This Active Sand Dune Named "Gobabeb", Which Is Part Of A Larger Dune Field Known As "Bagnold"" 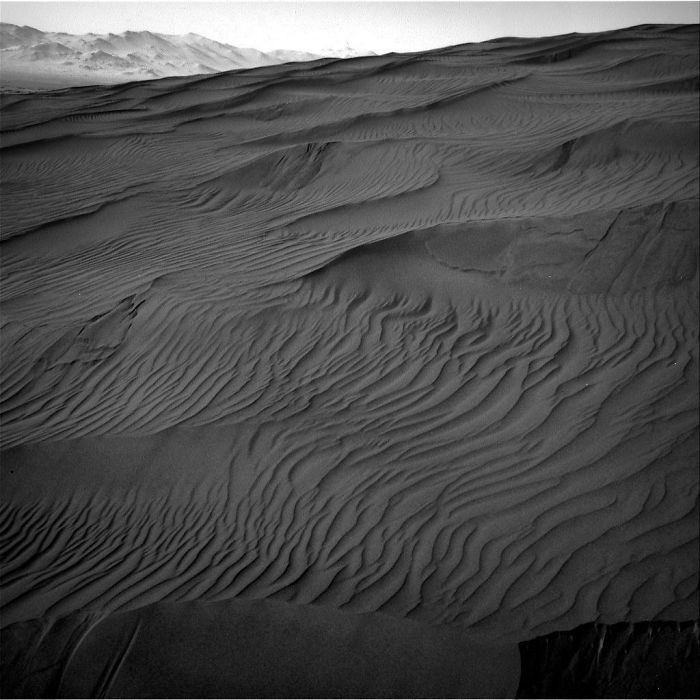 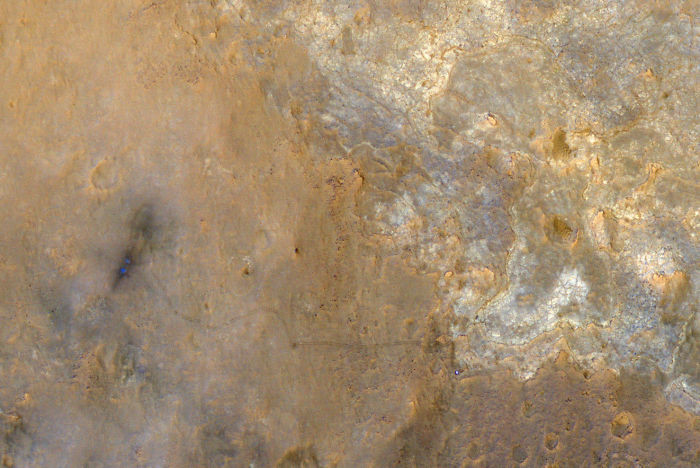 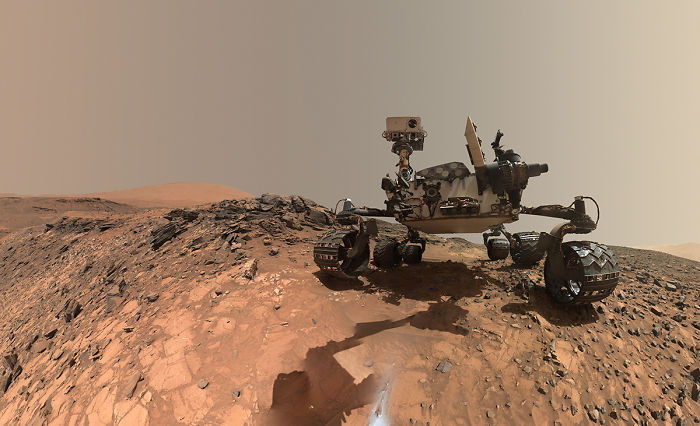 "Layers At The Base Of Mount Sharp" 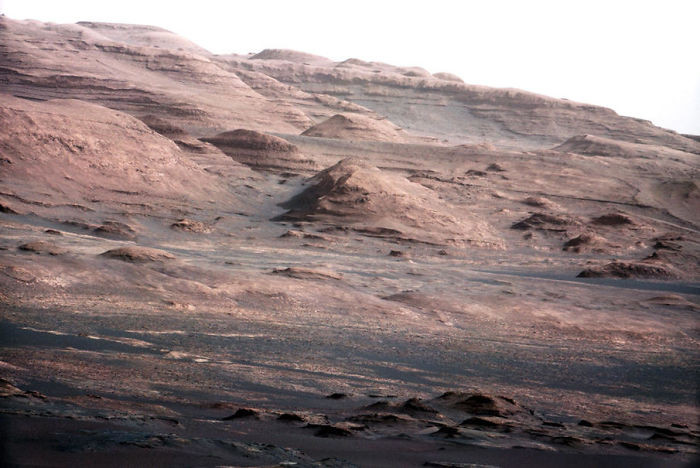 "Getting To Know Mount Sharp" 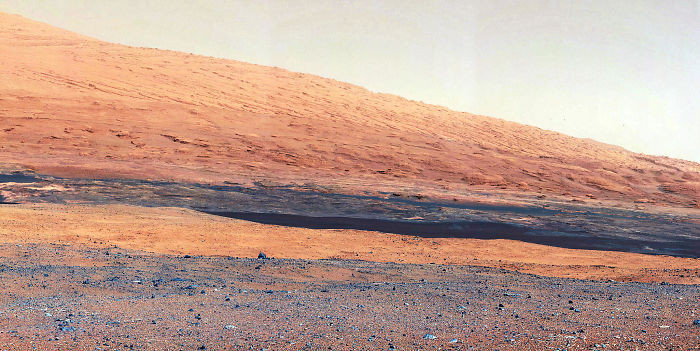 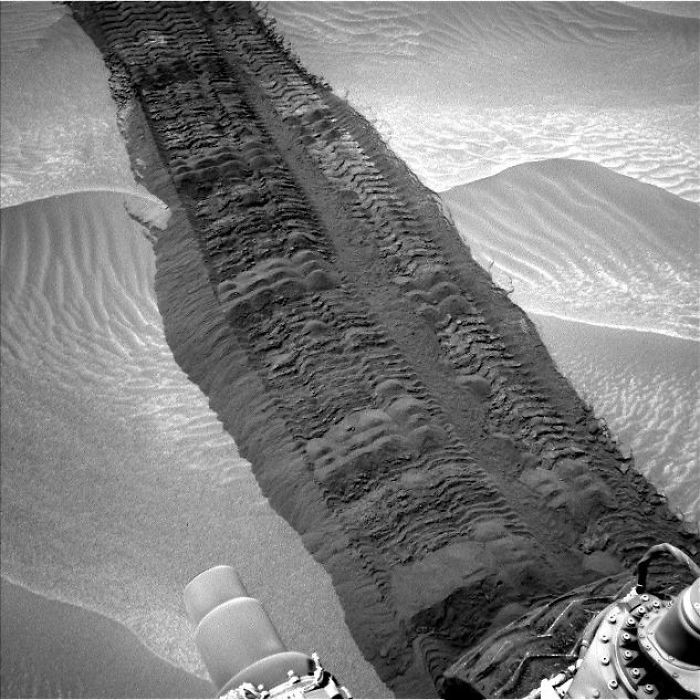 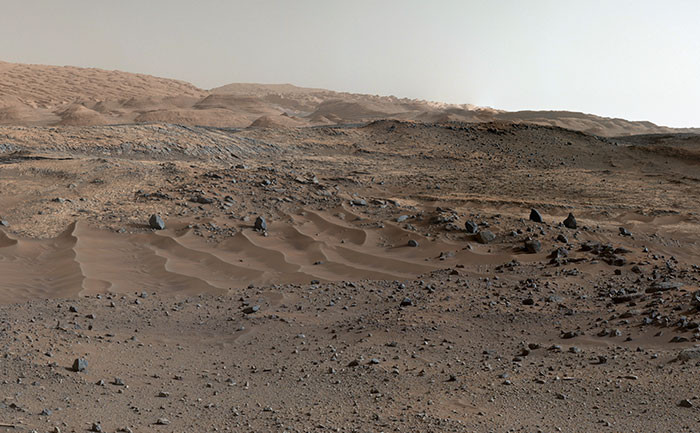 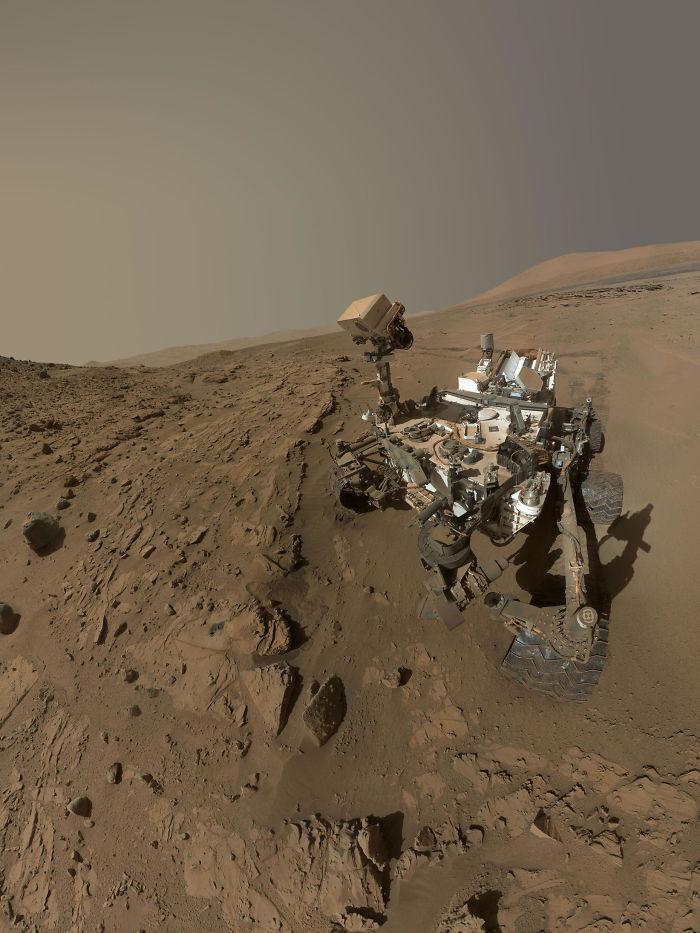 "A Mudstone Rock Outcrop At The Base Of Mount Sharp" 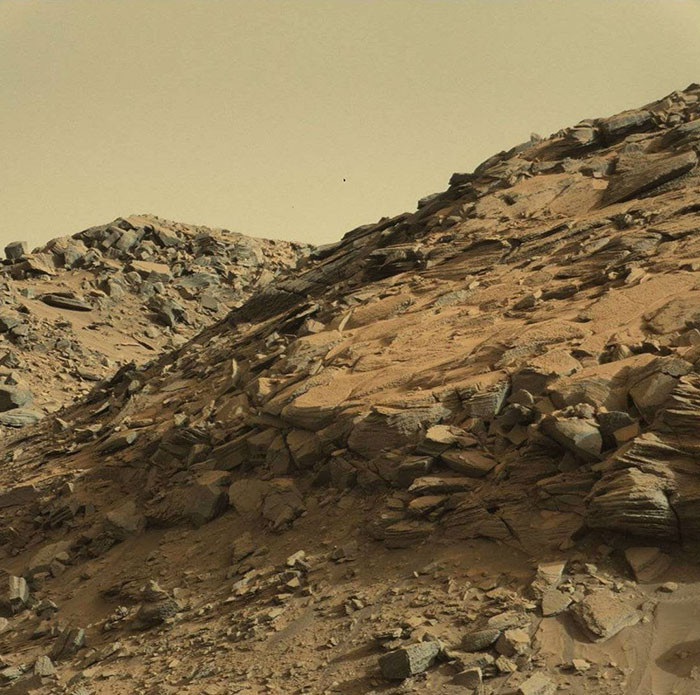 "Bone Up On Mars Rock Shapes" 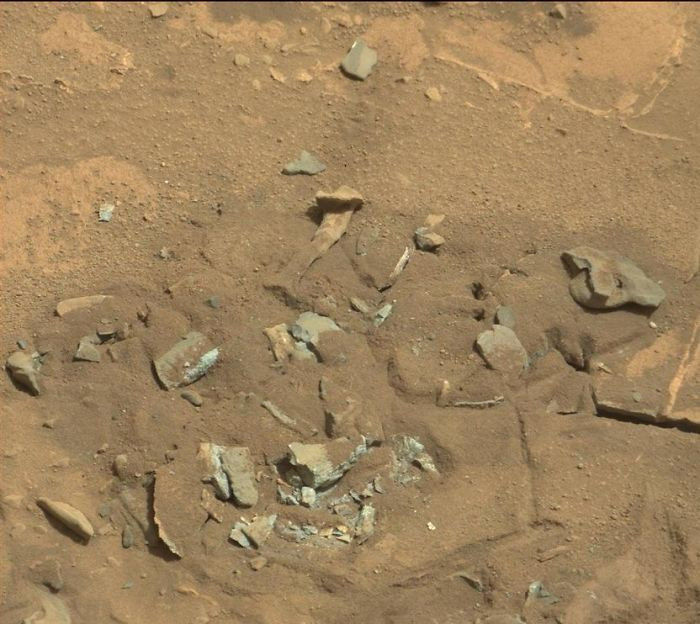 "Strata At Base Of Mount Sharp" 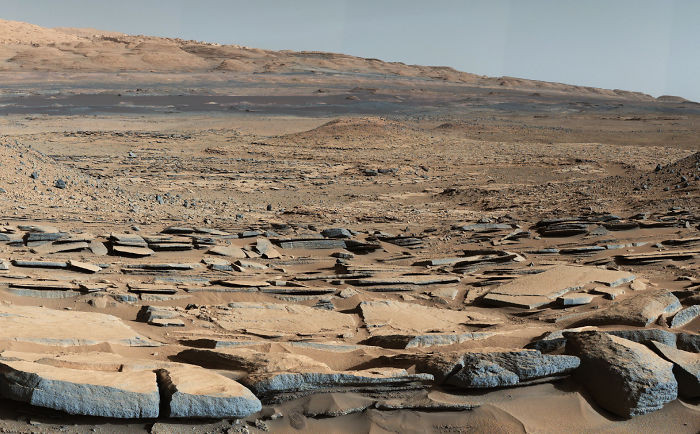 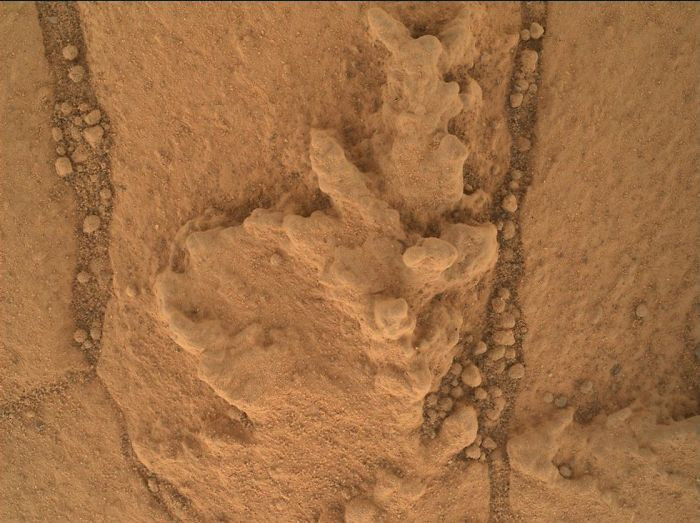