I don't think that anyone I know or myself has ever experienced anything quite like the roller-coaster ride that this story is about to take you on. It is a long story with lots of details, as well as a promised update in the future.

This will be a prime example that people are not always what they seem. Going on new dates can be scary and nerve-wracking because you meet new people and have no idea how they act or what they'll do; they're a stranger.

This guy has a date with a girl from the pet store, but things don't exactly go as planned when she comes back to his home with him. Ultimately, she almost died, technically did die, on the lobby floor of his home.

This goes to show that anything can happen during a date and to always be prepared, plus you never really know who you're going on a date with.This guy found out the hard way that the nice girl from the pet store had a little something else going on.

Get ready because this story is long and it's about to get a little bumpy.Let's see what really happened with the nice pet store girl and how she ended up almost dead on the floor. 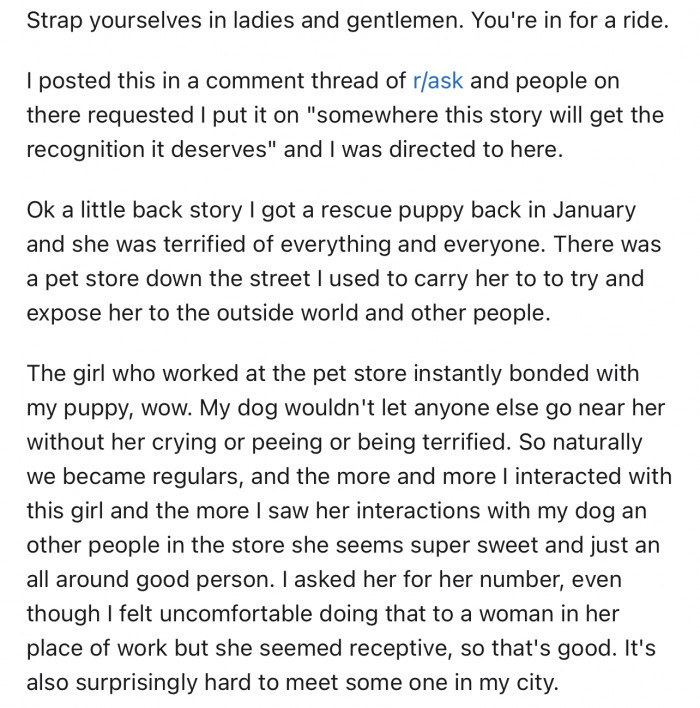 Remember, this one is long. 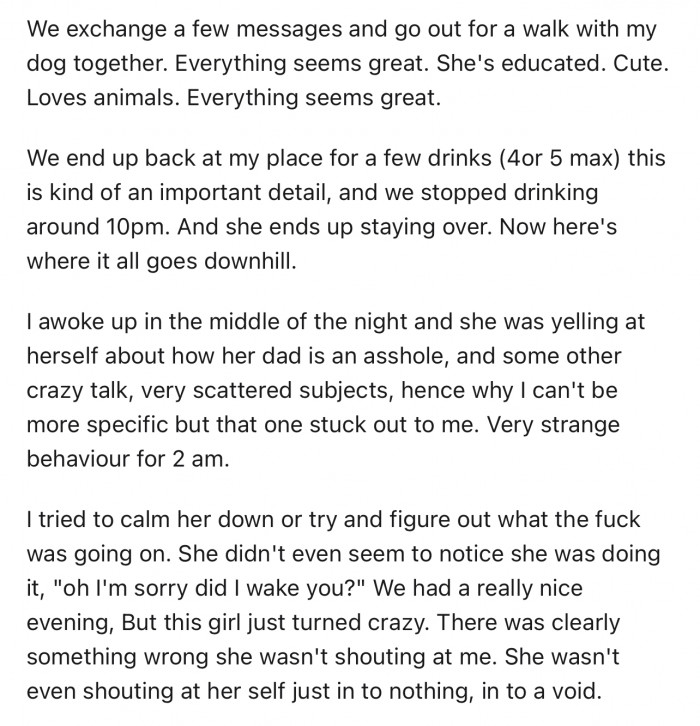 This got crazy very quick. 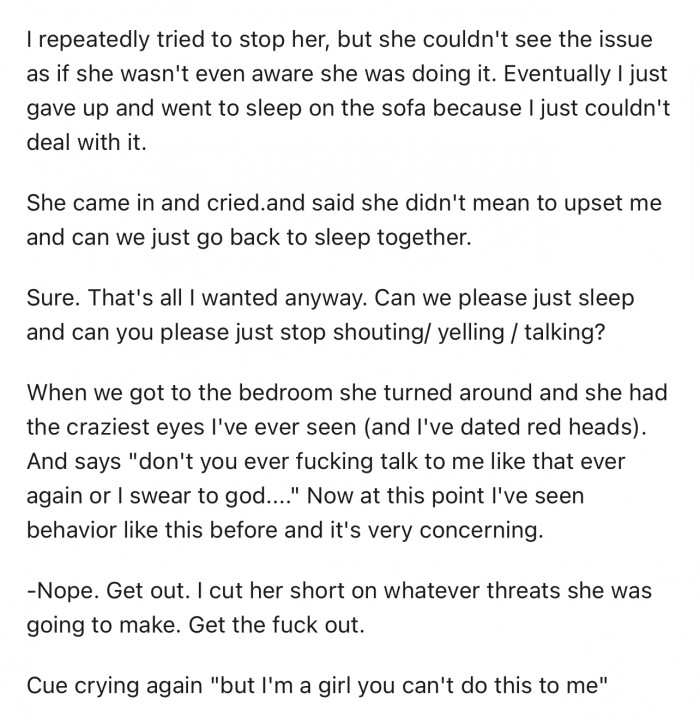 This is where some commenters are getting stuck. 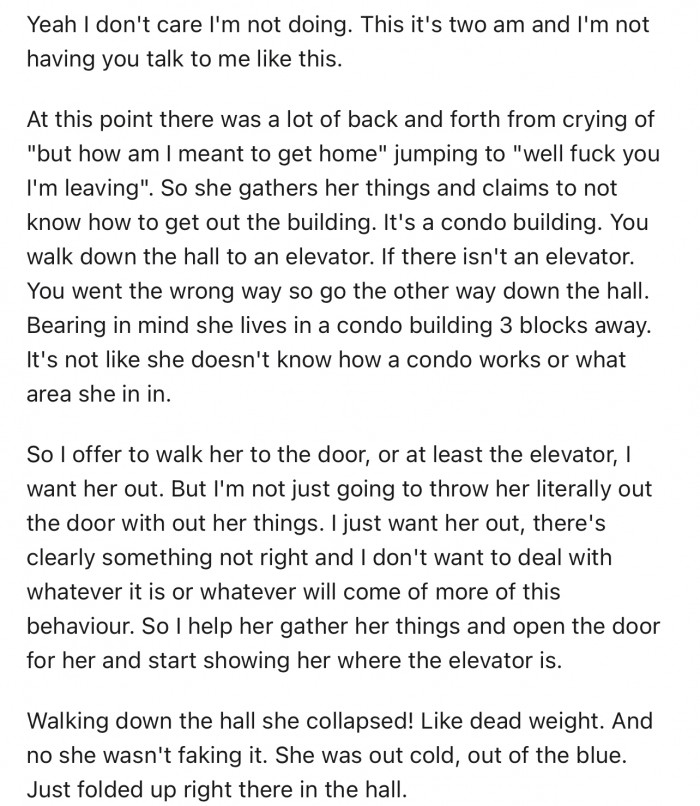 Here's where he f*cked up. 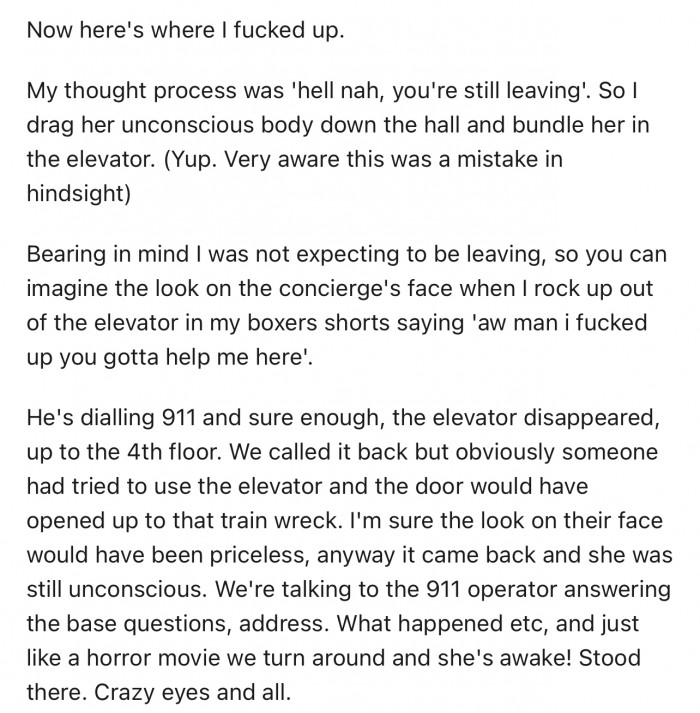 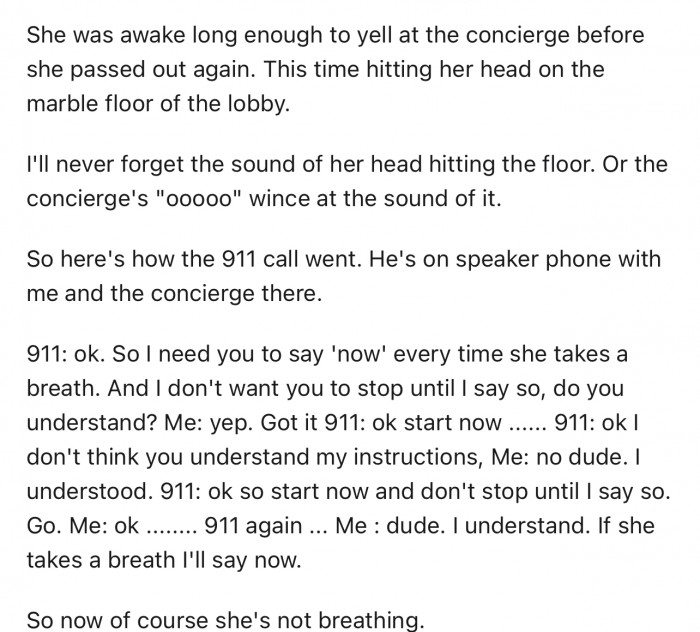 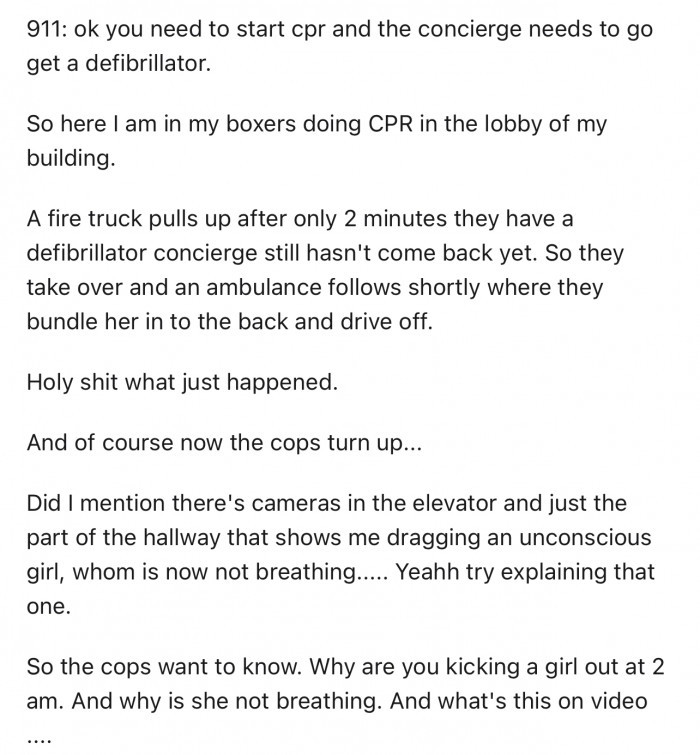 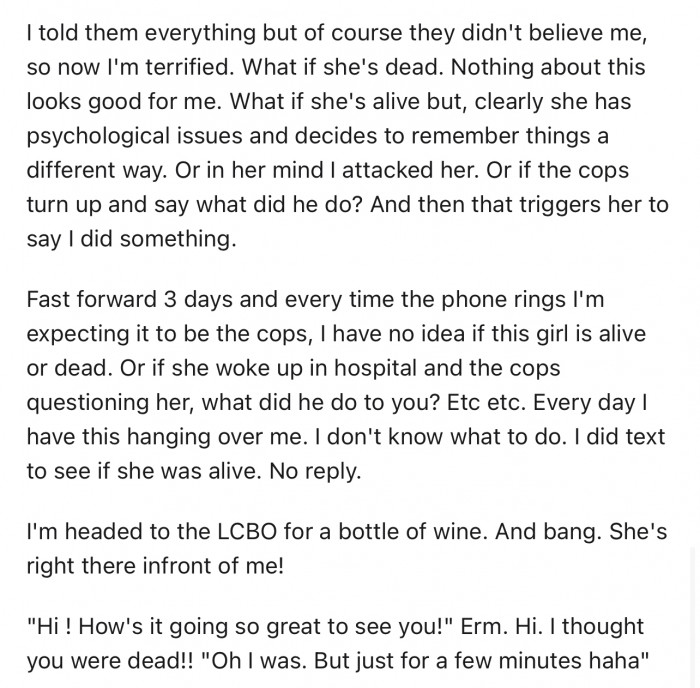 She didn't remember anything? 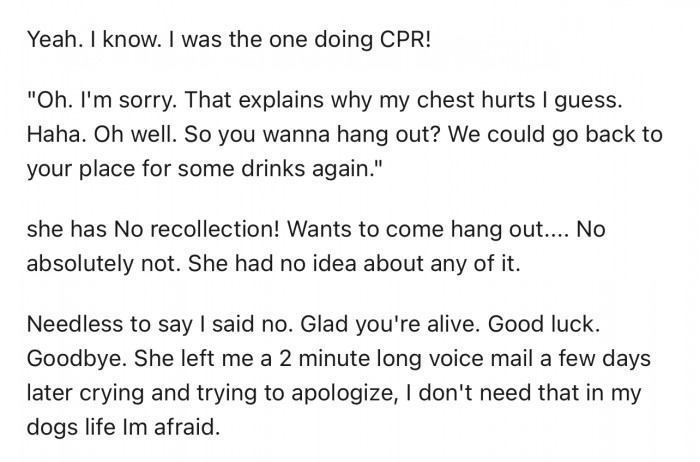 I think we all have a lot of questions. 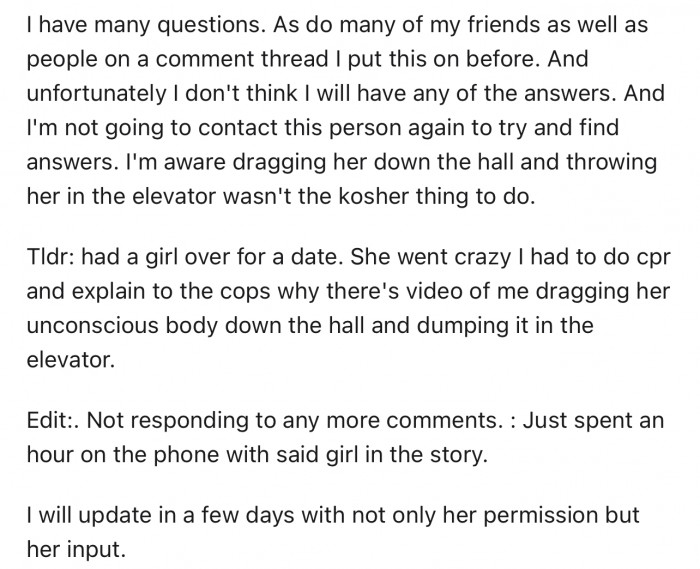 Here are a few guesses of what could've caused her to act this way. 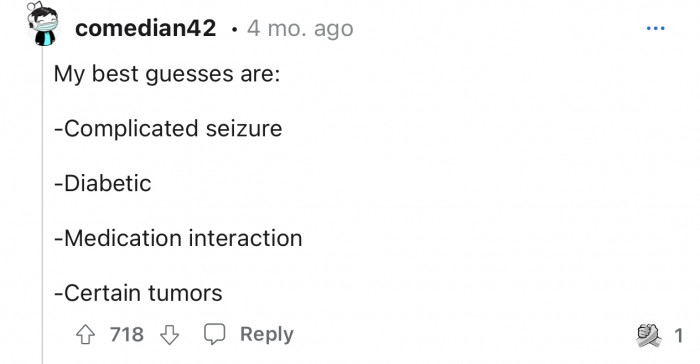 A lot of people are just trying to figure out what happened to her and why she all of a sudden started acting that way. 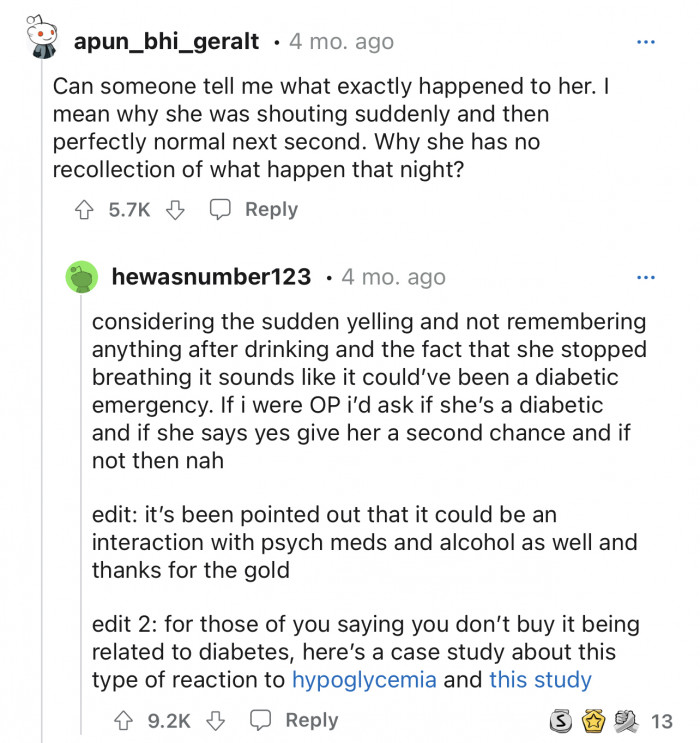 A similar story to this one with how she acted. 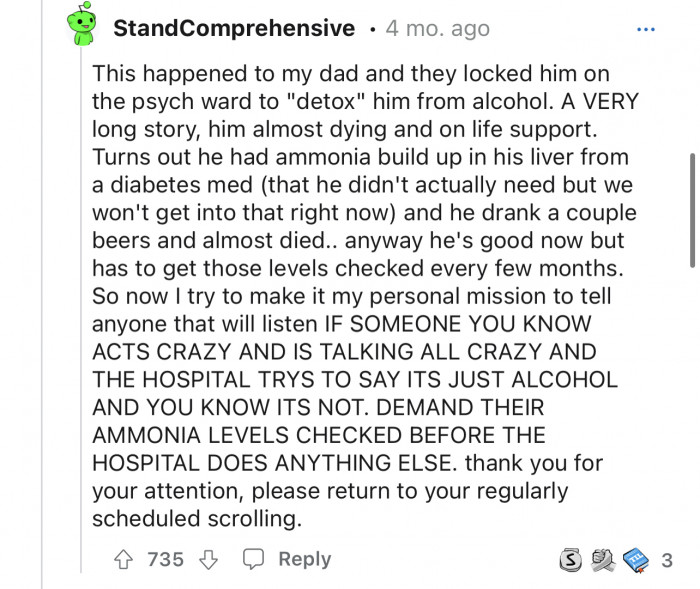 I don't think any of us want to wait that long to find out her story.

More theories. Maybe she really didn't know and it had something to do with them drinking. 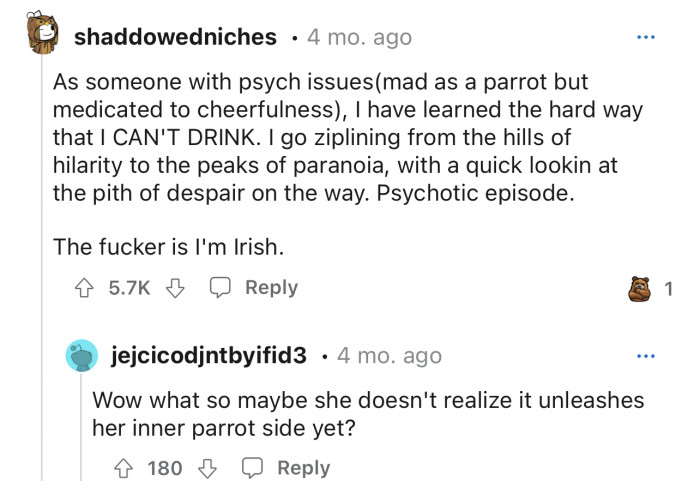 Now this is where commenters start to think that OP was in the wrong for how he handled the situation. 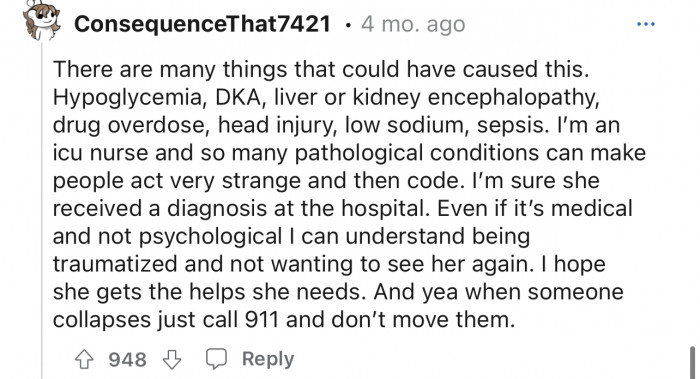 This makes sense also. Reddit comments are coming in hot to figure out what happened with her. 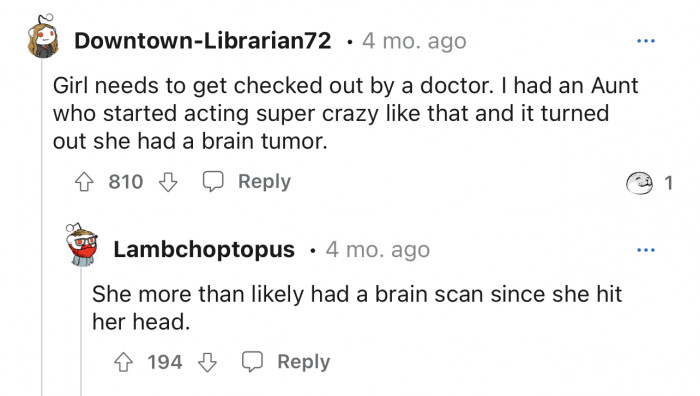 Very true that she may not have even known that these things happen to her or that she gets like that when drunk. 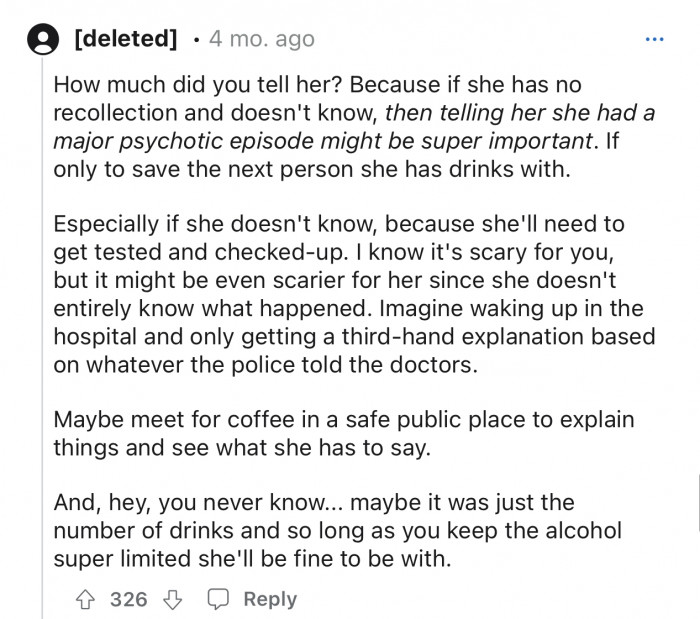 Some people would have definitely reacted differently than OP. 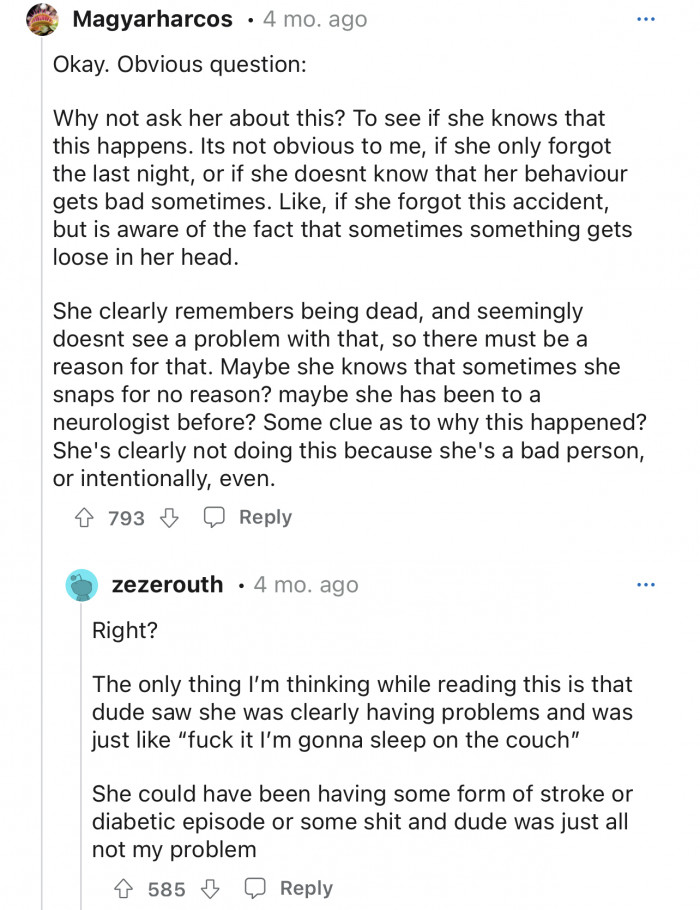 It would be good for Op to tell this girl about the events so she's aware for next time she drinks. 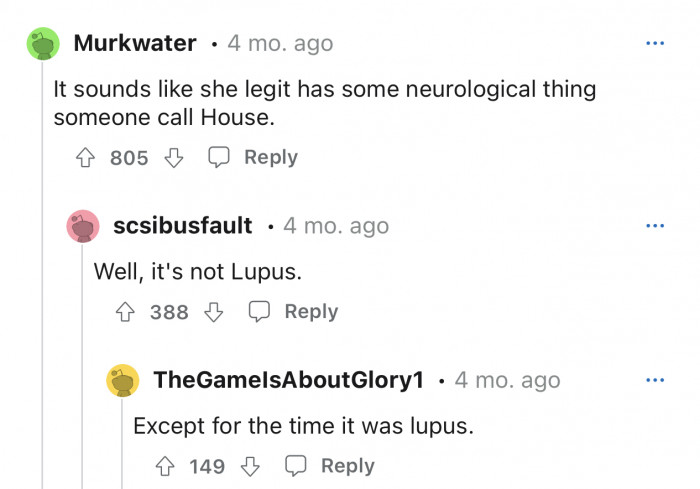 Was OP in the wrong for not calling 911 immediately? 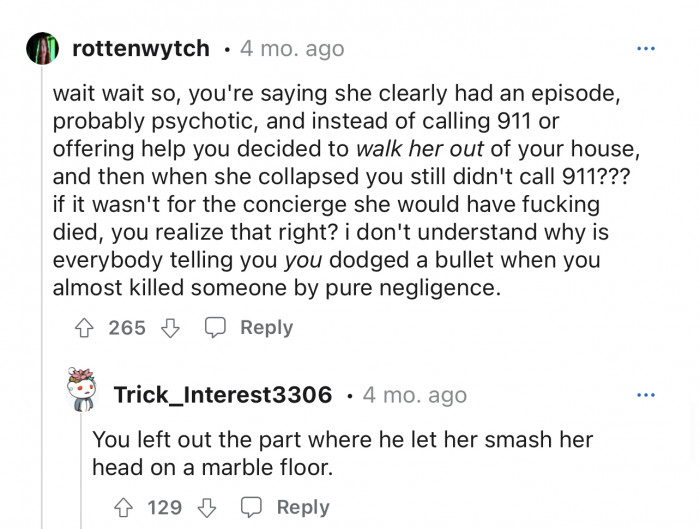 Top comment and it addresses the fact he may not have understood the severity of the situation. 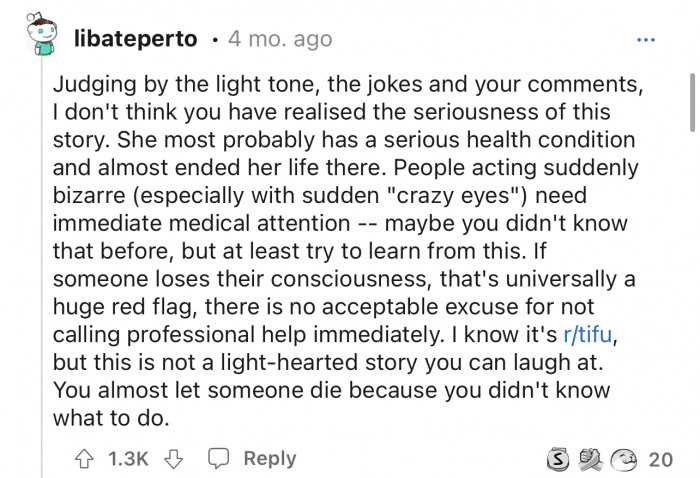 Another person putting a bit of blame on OP for how he handled it. 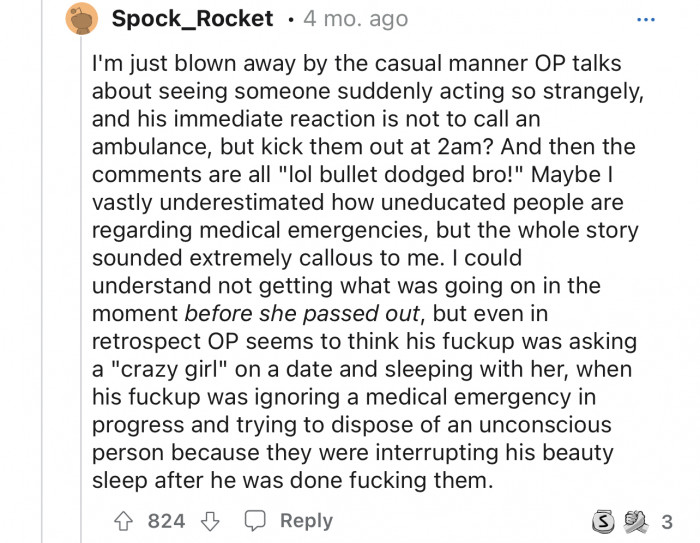 Am I the asshole? Yes. 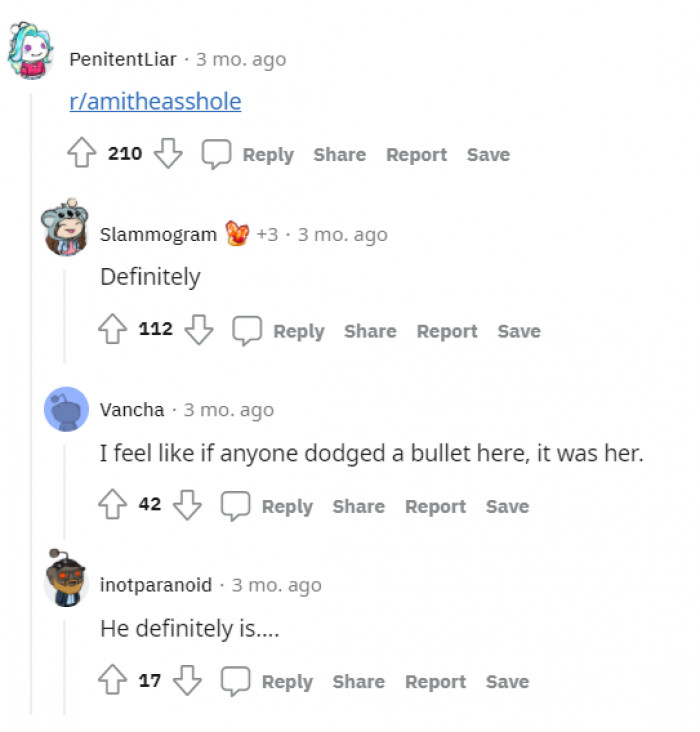 This story was a long one with tons of details and even more controversy in the comments. Some were trying to figure out what happened to the girl, some said he dodged a bullet, and some said that he was in the wrong for how he handled the situation.

How do you think he handled it? Have you ever had an experience like this?