If there is one thing that we love about the artists' side of the Internet, it's the way that they have a knack of spinning classics into comical content that always keeps us entertained. We all love a little twist in our favorite classic movies and characters, especially with Disney content.

While redraws are not that uncommon, it's always a refreshing thing to see these kinds of artworks on our feed or timeline. From modernizing Disney characters to recreating them with a more realistic appearance, you can always count on contemporary digital artists to keep you hyped up with these kinds of masterpieces that truly never get old.

Baptiste Drausin (also called Billy Drausin), a self-taught French illustrator based in Paris, contributed to this art genre by releasing a series of artworks that depict Disney characters in situations where they face ecological disasters, saying that he loves mixing pop culture and environmental disasters. In an old Inktober entry of his, he dedicated the monthly challenge to making illustrations of Disney characters and superheroes facing these disasters in ink.

With his newer illustrations, he has opted to take the digital route in depicting these moments for all the people on the Internet to see. Check them out below!

#1 Mowgli Facing The Hard Truth Of The Extinction Of Species 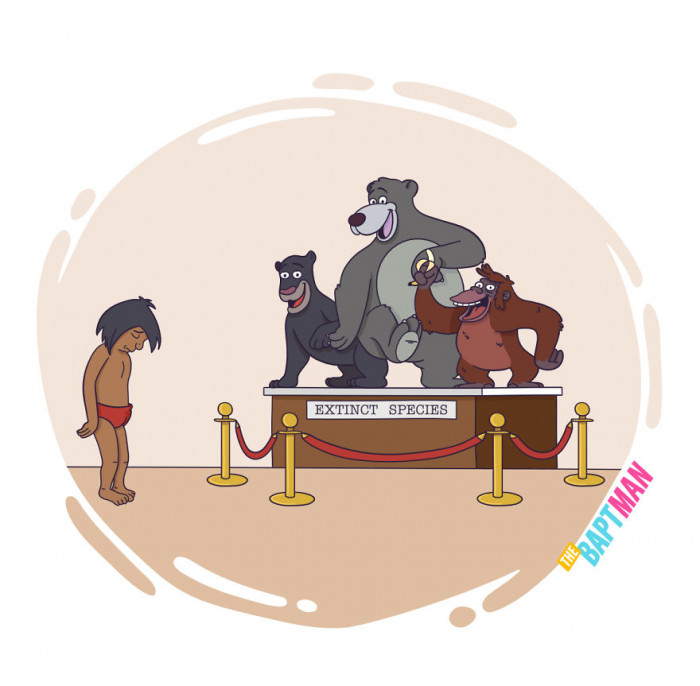 #2 Winnie The Pooh Badly Dealing With Bee (And Honey) Extinction 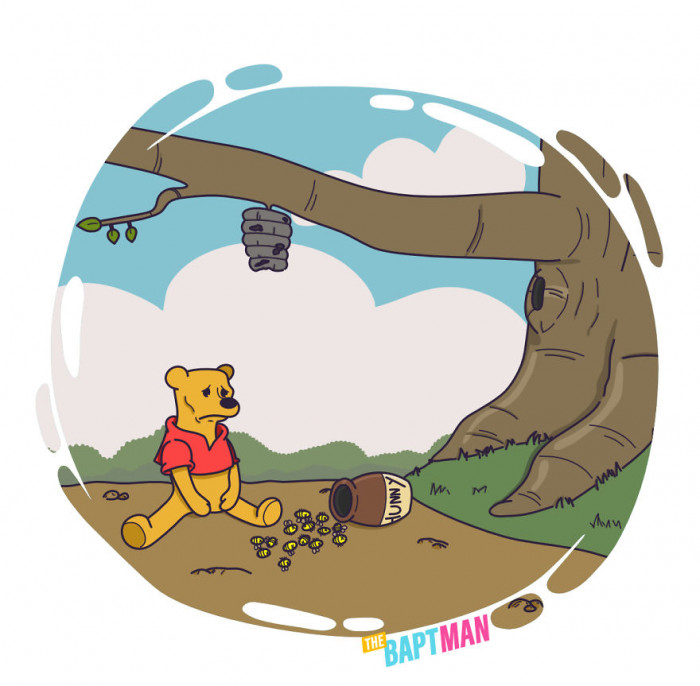 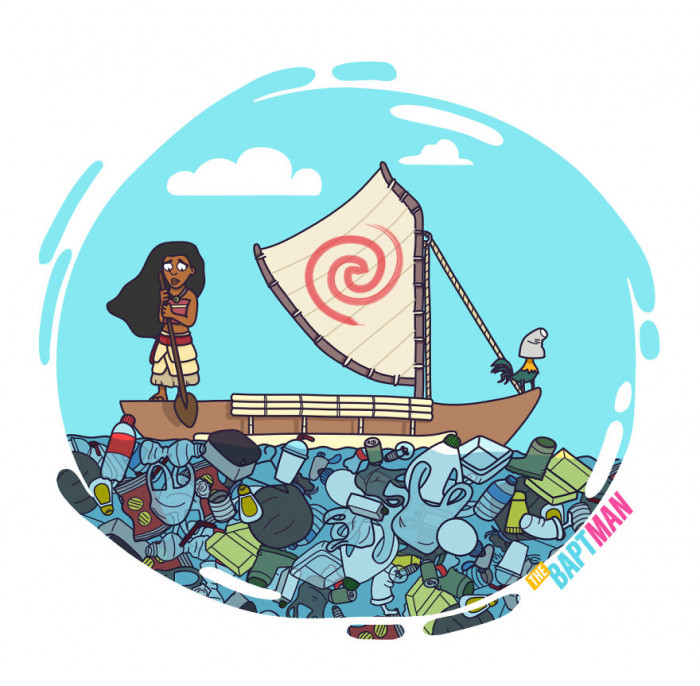 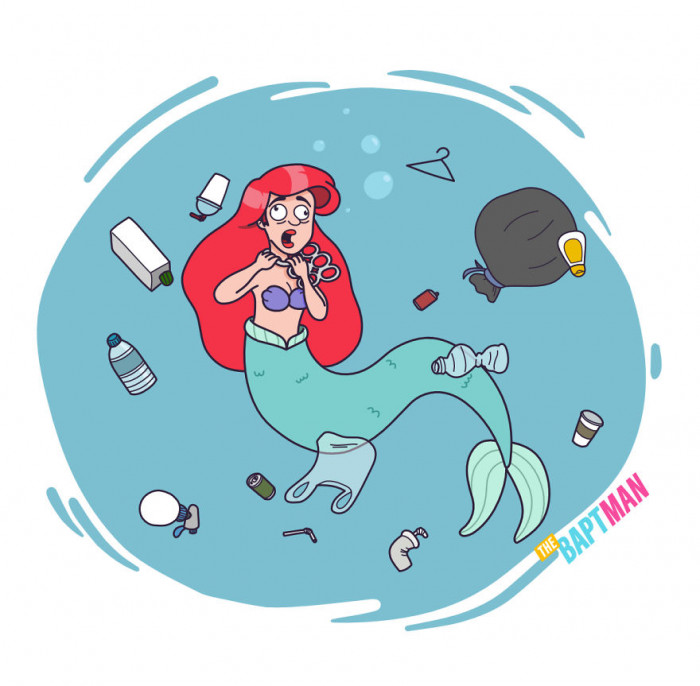 #5 The Lion King And The Hunt—But Let's Face It, Scar Looks Good In It Because He Deserves It 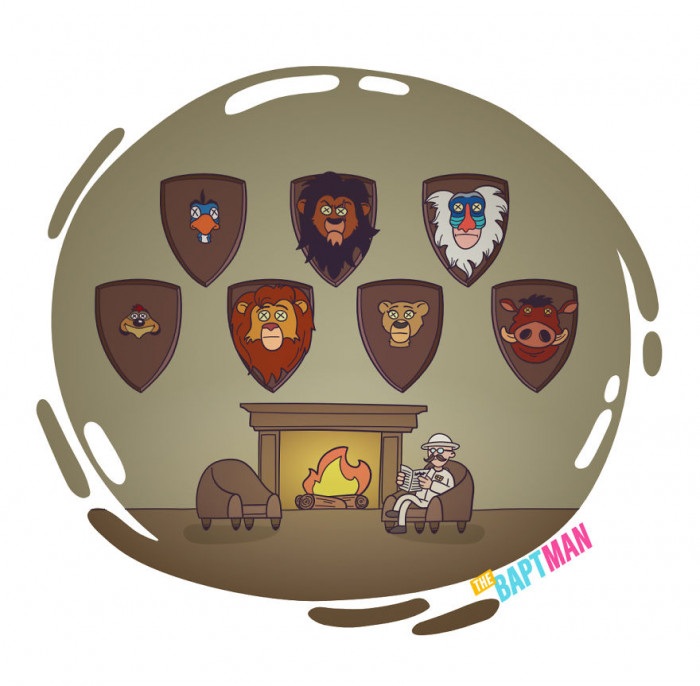 #6 Nemo And The Dead Coral Reefs 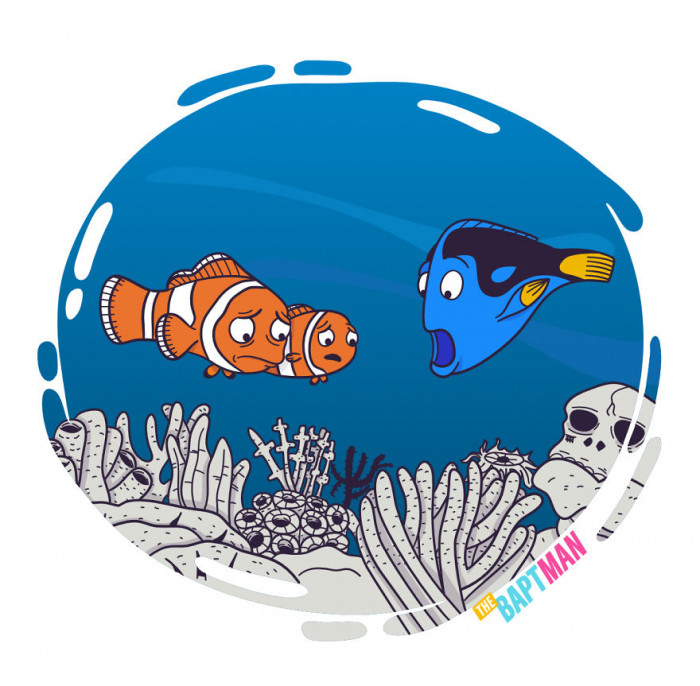 #7 Santa Claus Losing His Home Because Of Global Warming 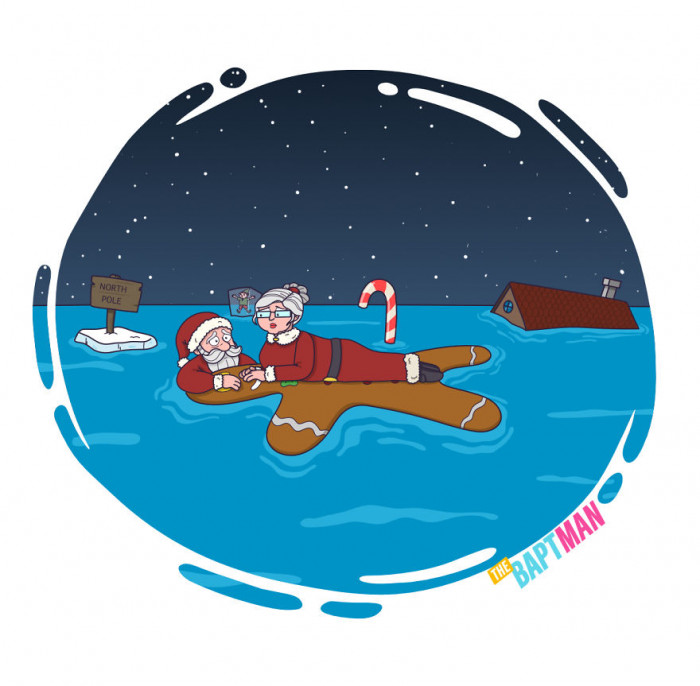 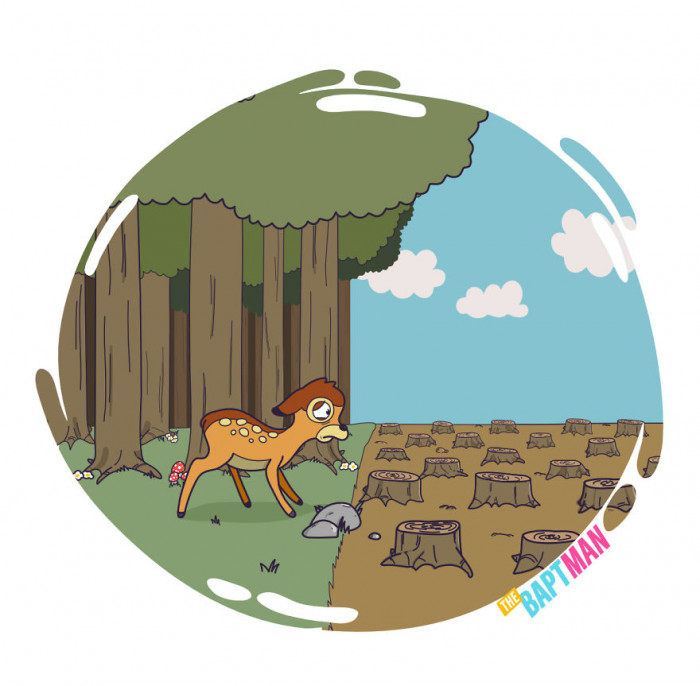 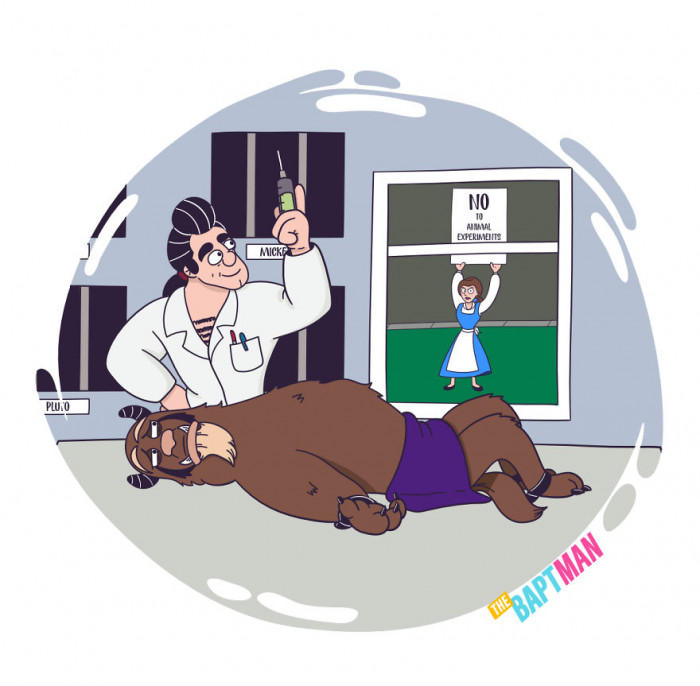 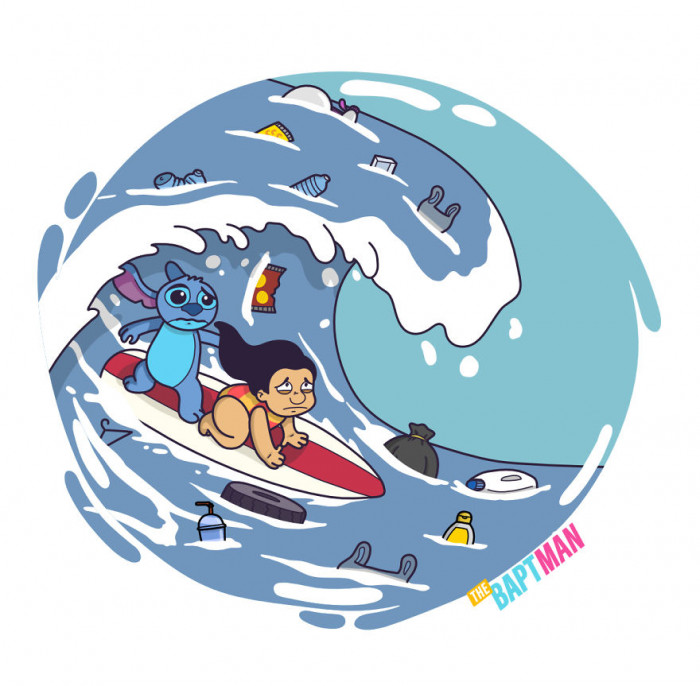 #11 Poor Dumbo And Using His Life For Tourist's Entertainment 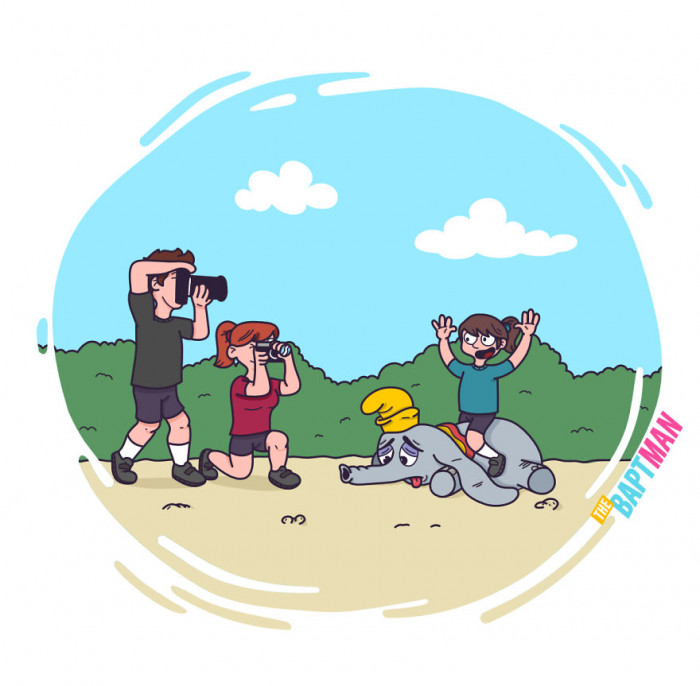 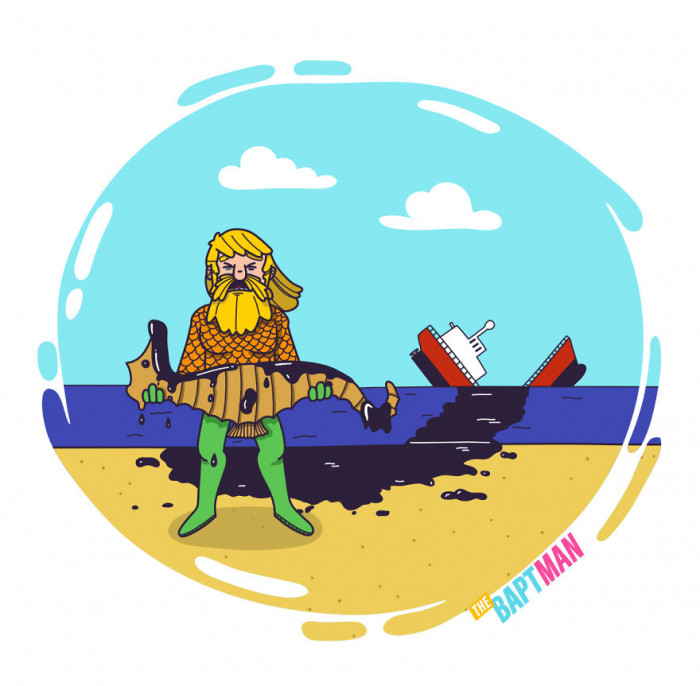 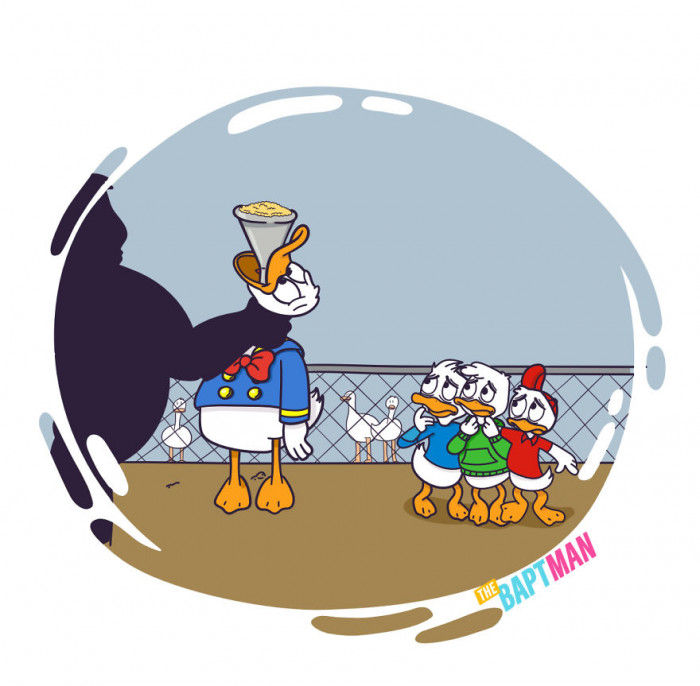 #14 Snow White And The Pesticides 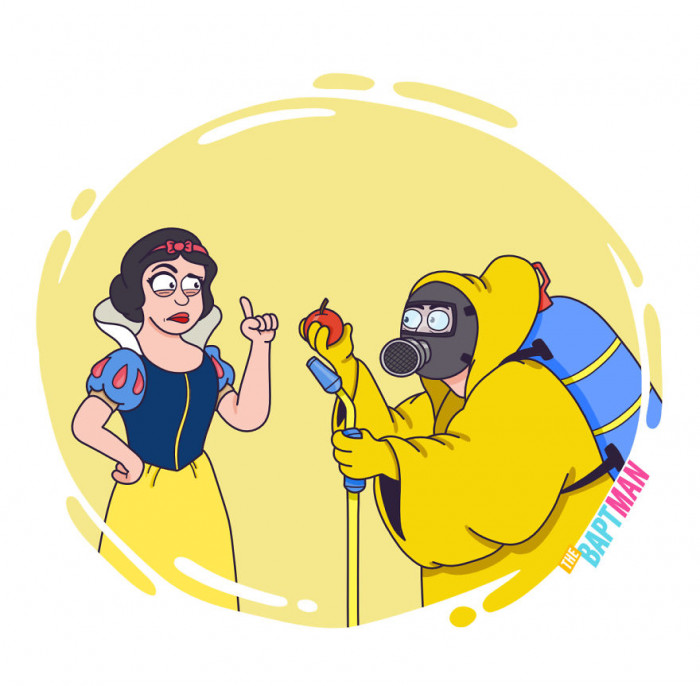 #15 Penguins Without Homes Due To Global Warning 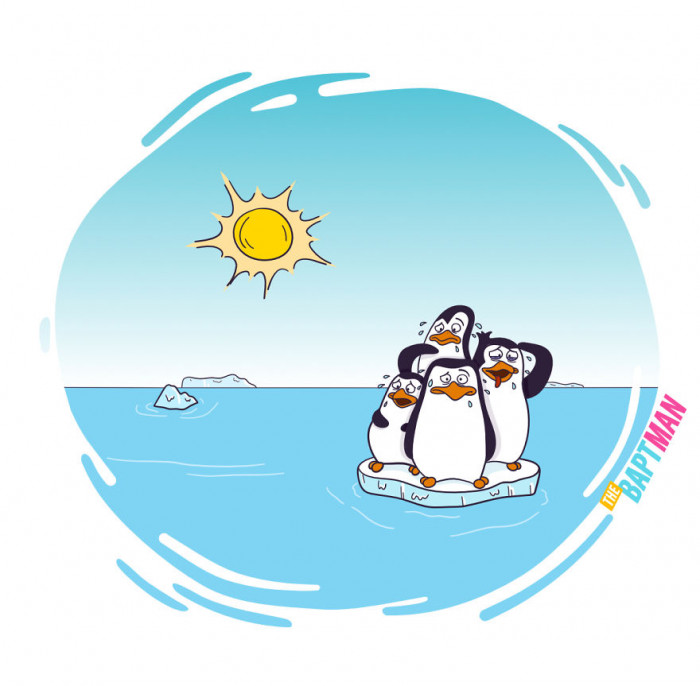 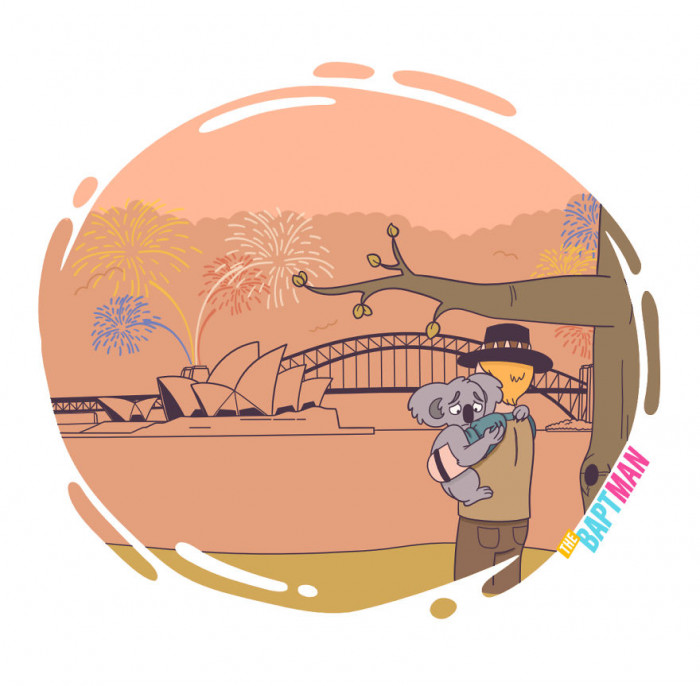 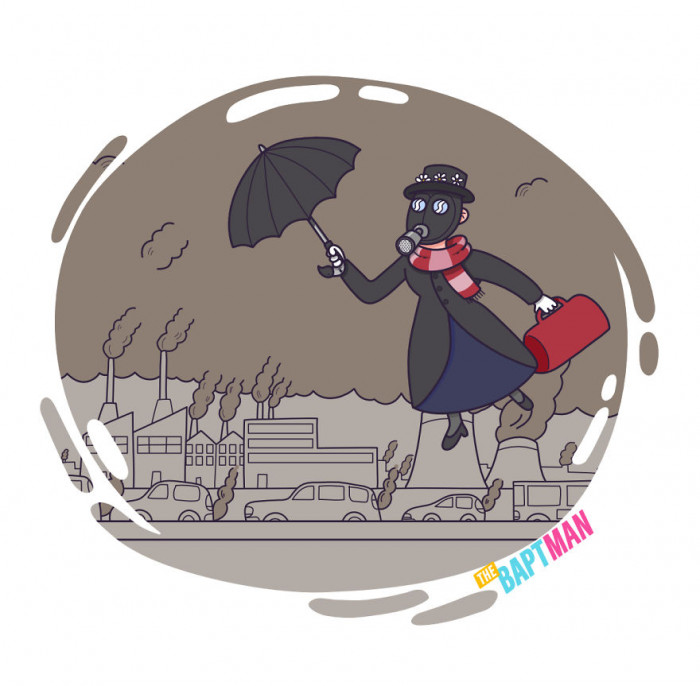 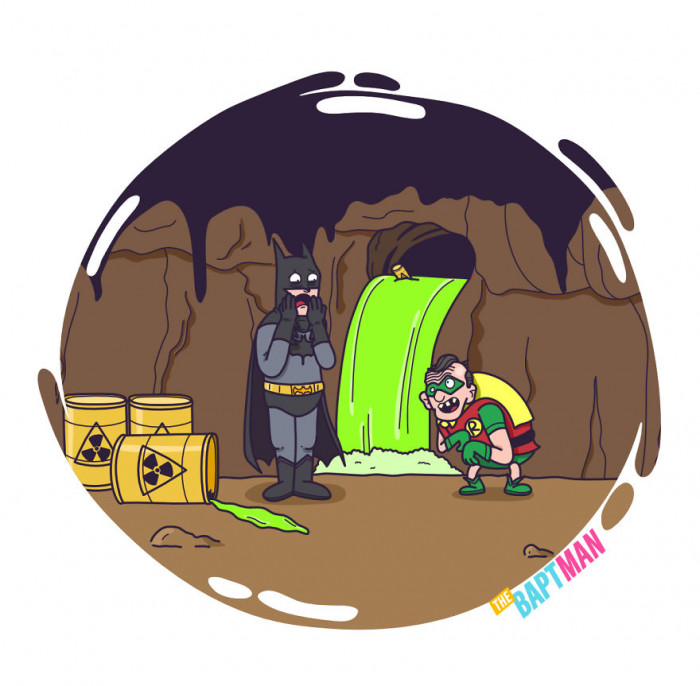 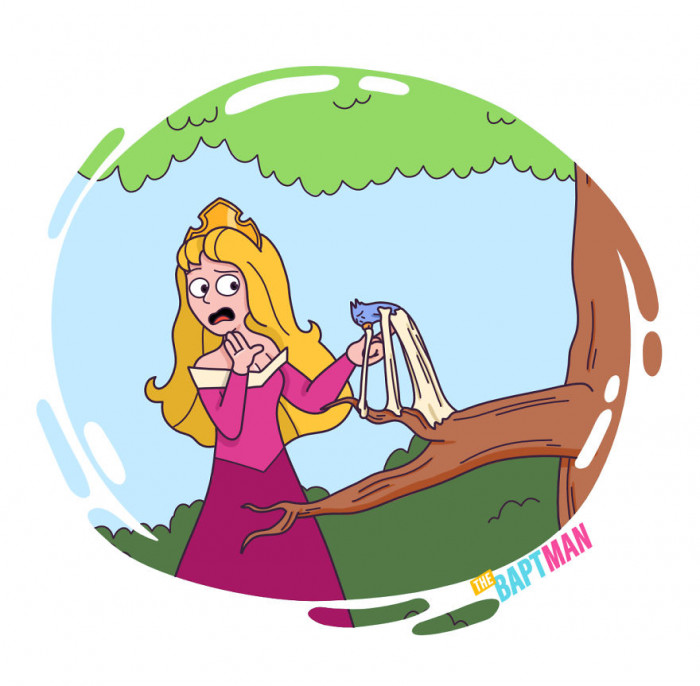 #20 Green Lantern Looking Back At The Space Pollution 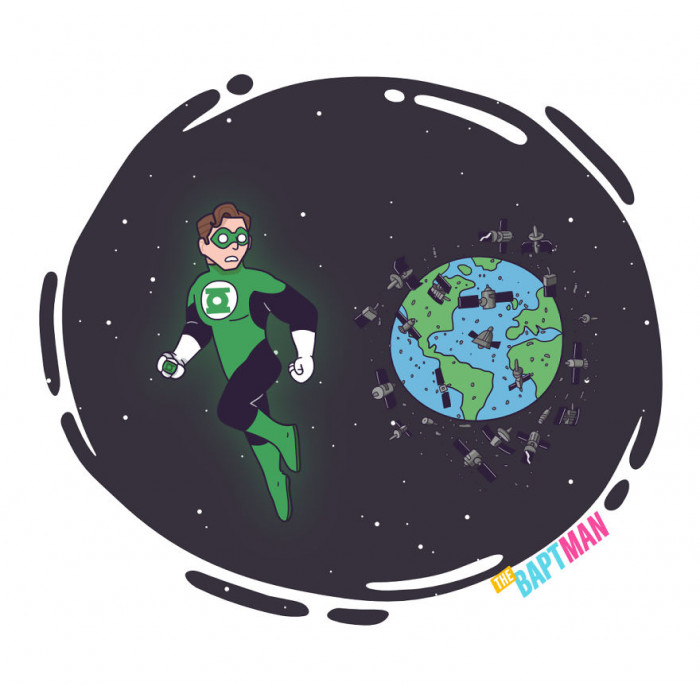 #21 Seems Like Santa Claus Isn't Coming To Town With All These Light Pollution, After All 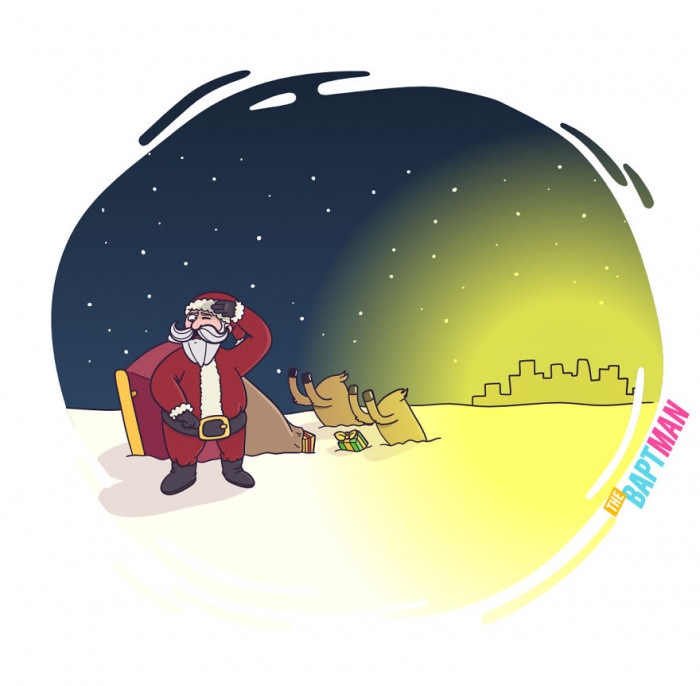 These illustrations certainly got us feeling entertained and sad at the same time because even if they are just artworks, they most certainly nod to real-life issues in our world that are still unsolved up until now because of human greed and apathy. It's an unfortunate thing that these illustrations shed a light on those problems, but it is surely an effective way to let more people be aware of the kinds of environmental issues we are facing right now!

Kudos to Baptiste for turning his works of art into something that would make people be in the know of the kind of problems we need to tackle at present time. Share these illustrations for your family and friends to see!