Healthcare is one of the most expensive things we all have to cover in our lives. The expense people will need to cover during checkups, surgeries and any hospital procedure is insanely expensive and in spite of the reports of the American healthcare system, Americans are not yet used to it and get astounded by it.

Regardless, it is still something we all have to deal with. Actually, many have shared such heartbreaking stories about not being able to pay for simple medical needs like insulin whereas in other countries, it's all covered.

But such stories have gone worse when a woman from Georgia decided to leave the ER after thinking she wouldn’t get any help and then be surprised with an outstanding bill of a whopping $700, which she didn't really understand. This story went viral.

After the story went viral, people shared their own experiences that are similar to what the woman experienced at the ER.

If you have your own story, don’t forget to comment below and do let us know what happened. Also, don’t forget to share this with your family and friends and may they pick up something that may prevent them from experiencing the same thing.

Have a nice day everyone!

The woman who was charged for $700 for staying in the ER for 7 hours last July and was shocked to see a bill from the hospital sent to her mailbox. It says she was late for paying, yet she couldn't believe what's written in the notice, since she did not get any service at all. 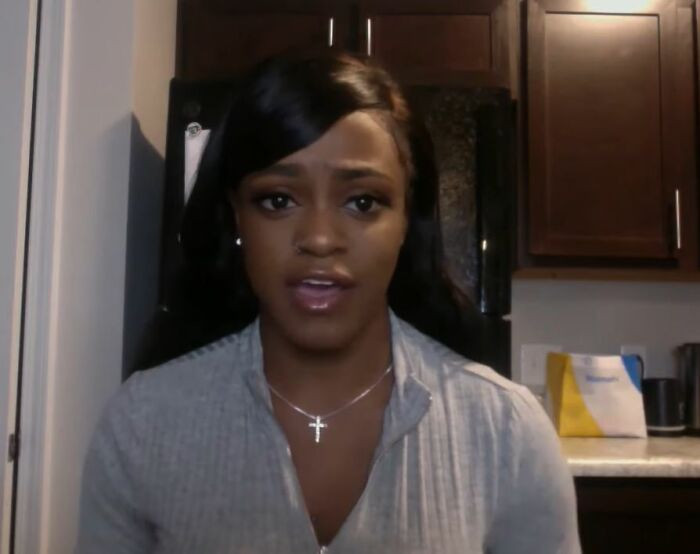 On an interview with Fox5, Davis said she was shocked upon receiving the bill two weeks after the ER incident. She said there was no way for someone to stay inside an ER for that long.

She didn't get any help from the hospital and what's worse is that she was billed for it. Taylor Davis was indeed very frustrated by this.

The bill came after two weeks and it's already past due! 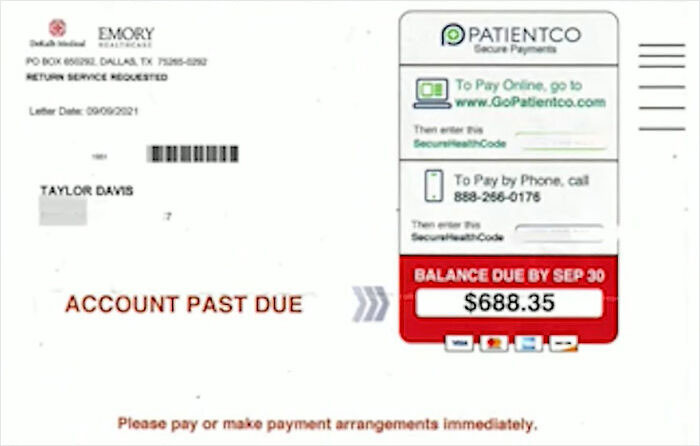 The hospital responded to the dispute. 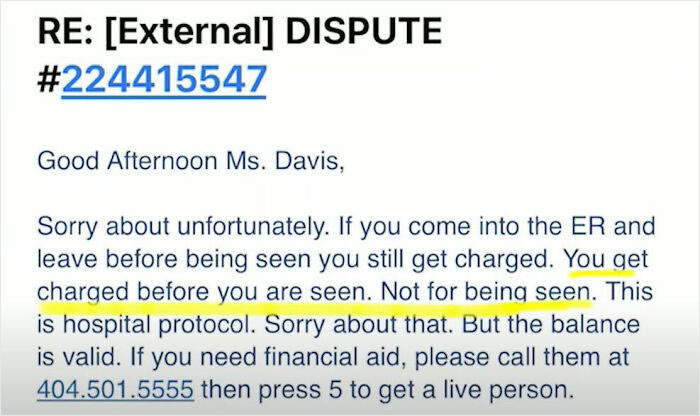 Taylor's experience went on to inspire countless Twitter users to share their own experiences. It turns out that her ridiculous experience is ...common.

According the ER's email, patients who enters the ER gets billed immediately. To quote: "You get charged before you are seen. Not for being seen."

This is because ERs are also using utilities to make them available to patients when needed. It costs hospitals to run the entire room, so the patients can sit and relax while they are waiting for their turn.

This is something people don't also understand. 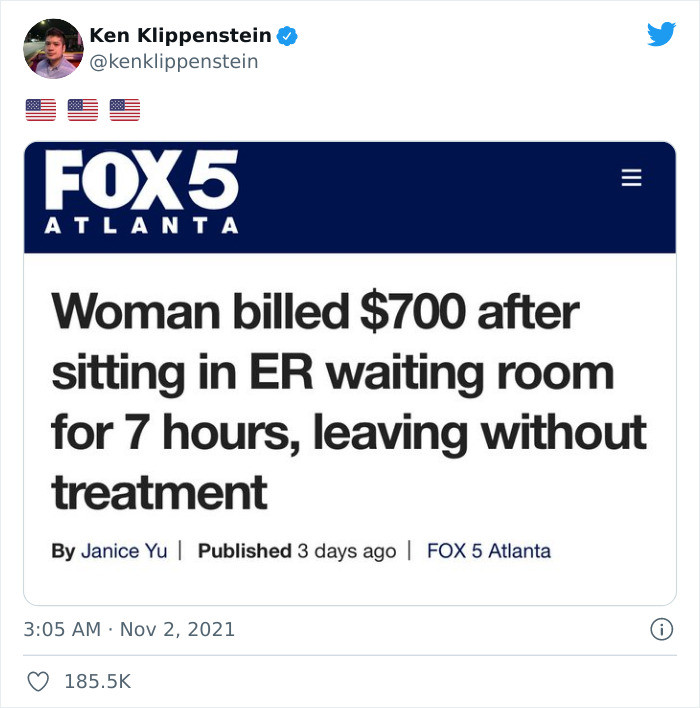 However, this may have been handled better rather than putting the blame on the patient who left before being seen. 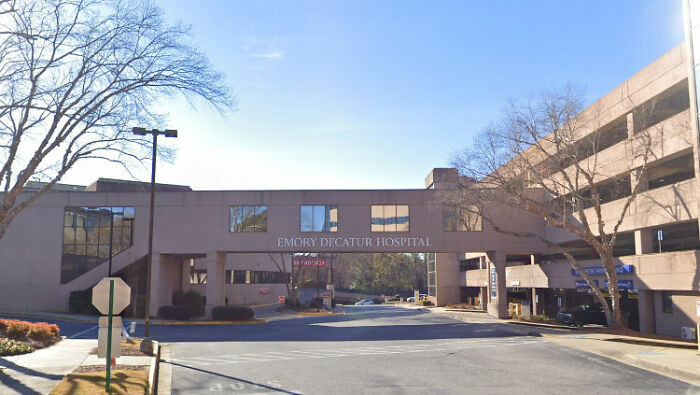 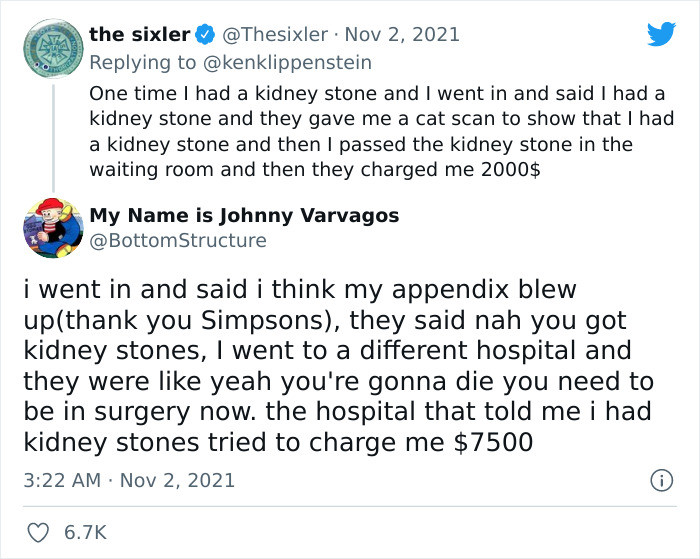 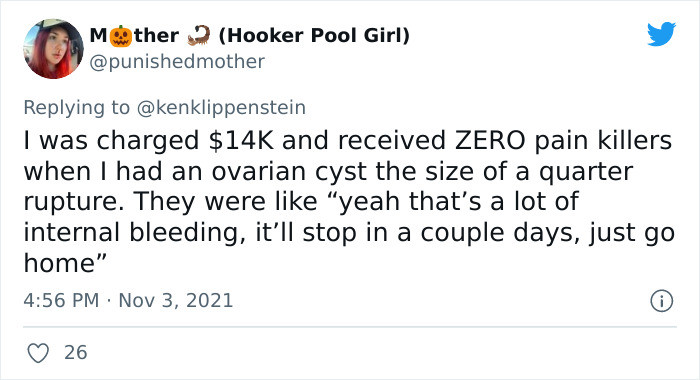 Healthcare system deducted $1500 from his salary 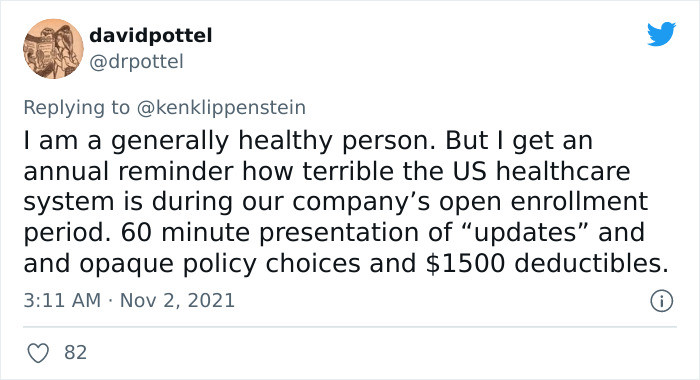 Received ER services inside her car, outside the ER 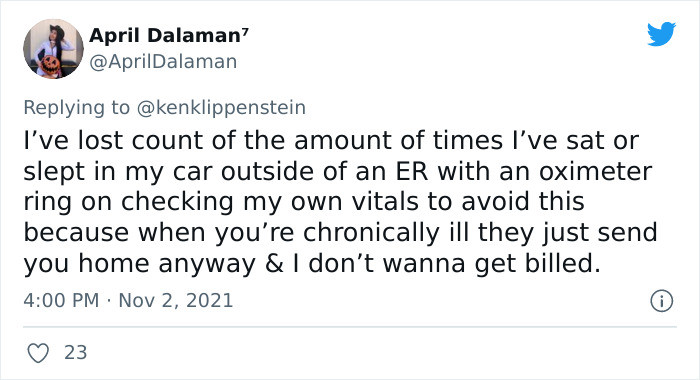 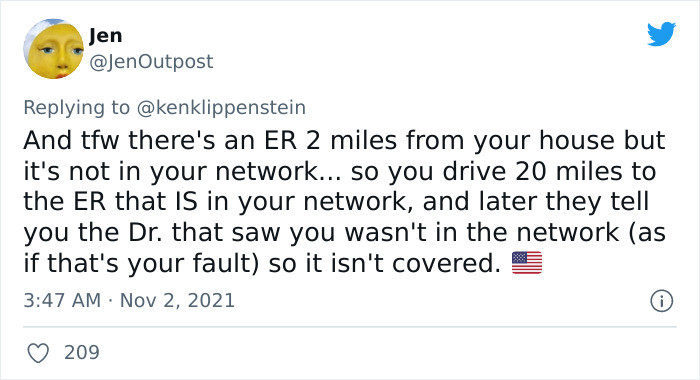 Billed for $150 for sitting at an ER for one hour. He won after disputing it. 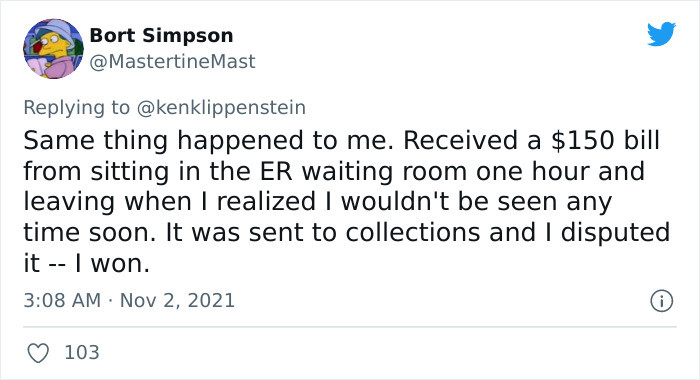 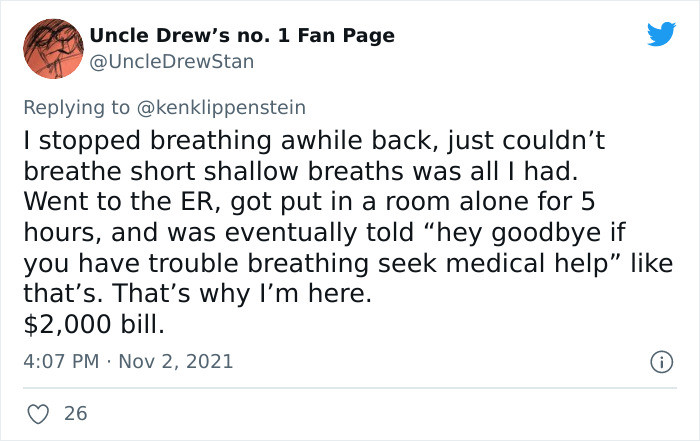 The US healthcare system sucks, while other countries have the best. 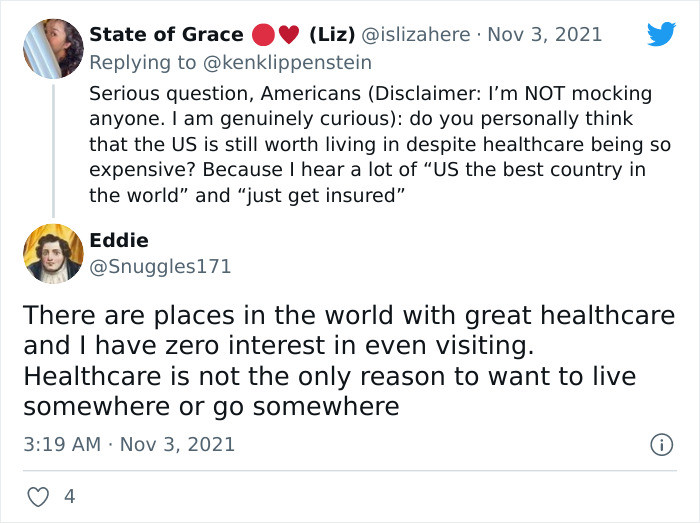 Charged for $1000 for being told he was dehydrated 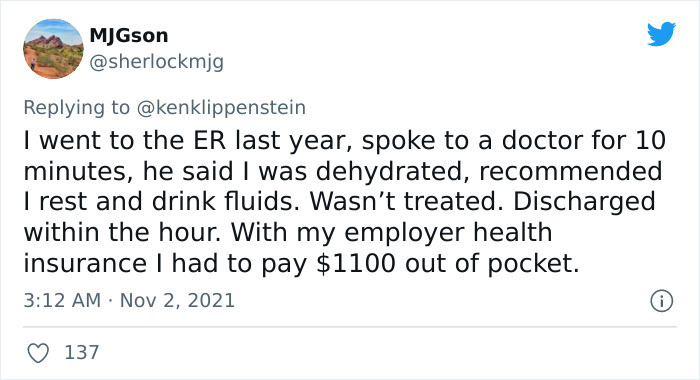 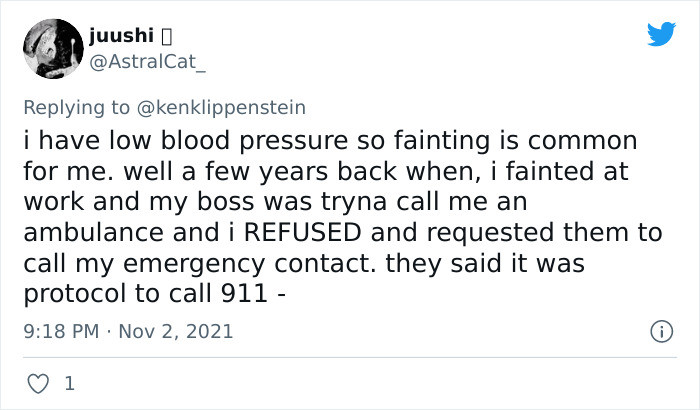 Now that you’ve seen their posts, we should all realize that it is important to be ready whenever entering the emergency room or the hospital. It may also help to know the hospital policies before you get there, in order to be sure of what you are going to pay for.

As a rule of thumb, you should always be financially ready the moment you step inside the hospital.