Can you imagine having a birthday where no one wished you a great day or even acknowledged it? Not even your immediate family?

Well, that's precisely what happened to Reddit user u/The_Pickle_Thieves. The 19-year-old recently turned to the AITA (Am I The A**Hole?) community on Reddit to ask for opinions on whether she was wrong to get upset over the situation.

You see, u/The_Pickle_Thieves is a nice person. And she always does her very best to remember her loved ones' birthdays and spoil them on their special day.

So, it isn't unreasonable for her to expect the same in return, right? But, unfortunately, u/The_Pickle_Thieves' birthday came around, and not one person bothered to wish her a happy birthday!

Not even her immediate family, who she lives with, remembered her special day! Poor u/The_Pickle_Thieves was understandably upset.

Of course, when she became a little passive-aggressive about the situation, everyone noticed! When they started asking questions about her behavior, u/The_Pickle_Thieves explained that her feelings were hurt that none of her loved ones remembered her birthday.

She was immediately told that she should have reminded them. Her mother even said, "you should've told me," before calling u/The_Pickle_Thieves a "spoiled brat," which was particularly hurtful.

However, the AITA community had u/The_Pickle_Thieves' back. They immediately concluded that she was most definitely not wrong to feel the way she did. 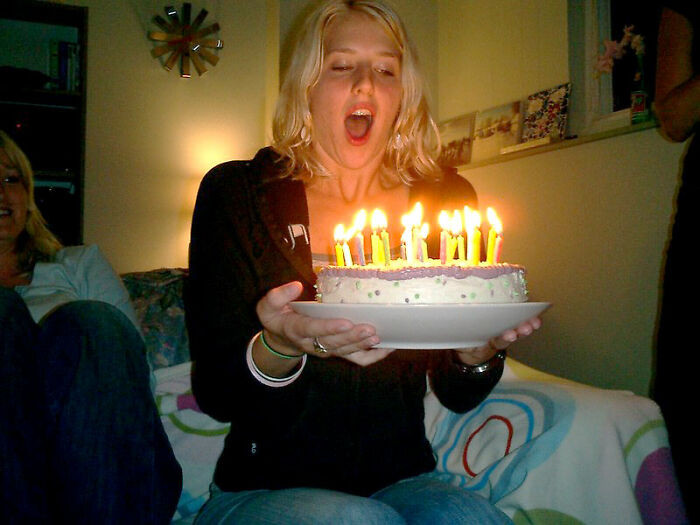 You can read the story in full below. 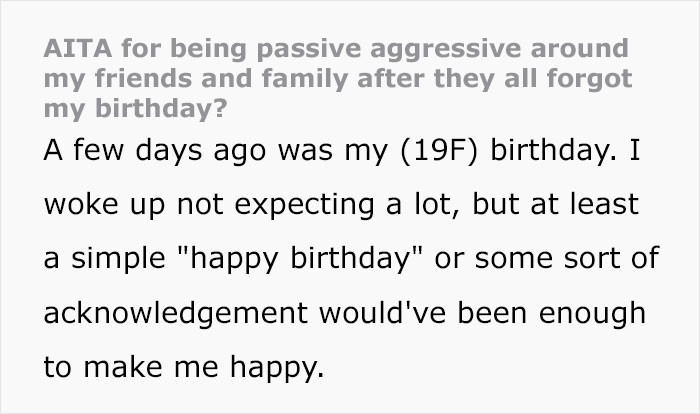 The woman explained that her entire family had forgotten her birthday.

Although she wasn't expecting gifts, her feelings were hurt that her family didn't even bother to wish her a good day. We think that's pretty understandable.

Even her mother and sister didn't say anything, despite living in the same house.

Not one person texted or called her.

u/The_Pickle_Thieves explained that she always does her very best to remember her loved ones' birthdays and spoil them on their special day.

She does so out of kindness and doesn't expect anything in return. 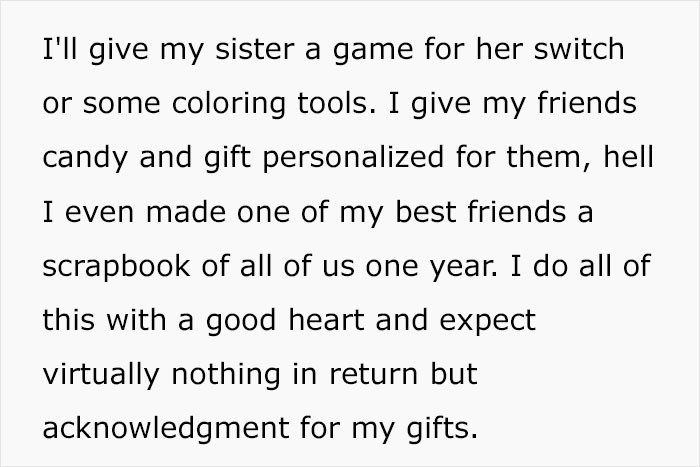 The woman was hurt that no one bothered even to wish her a happy birthday. 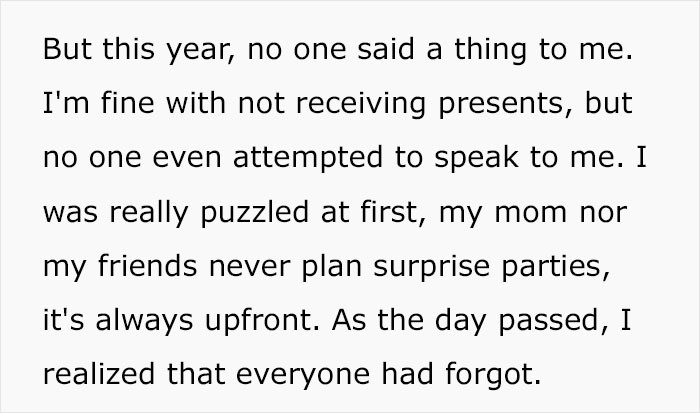 She described it as "soul crushing." 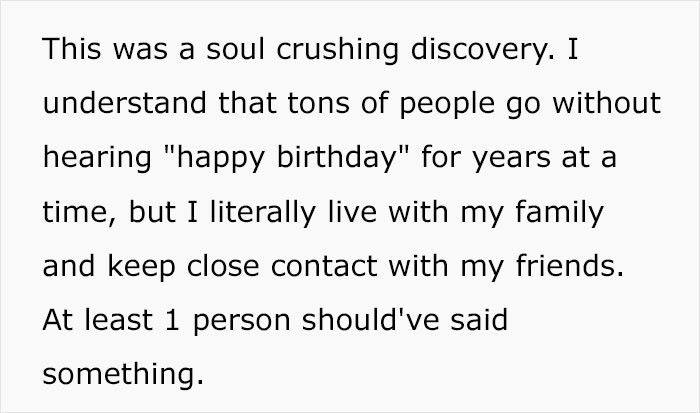 "I was passive-aggressive," she wrote.

Of course, that's when everyone noticed! 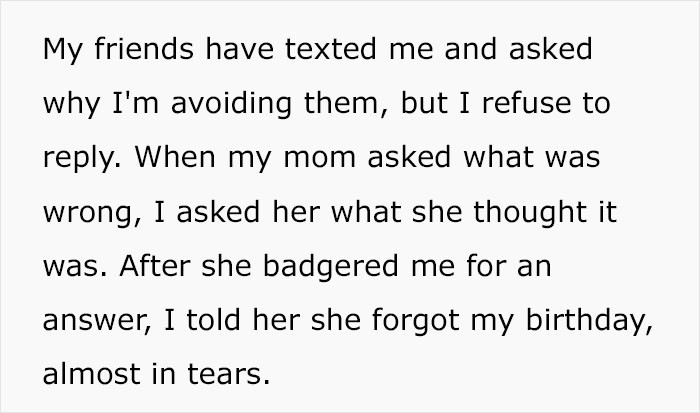 Her mother told her she should have told her if she wanted her to say something. 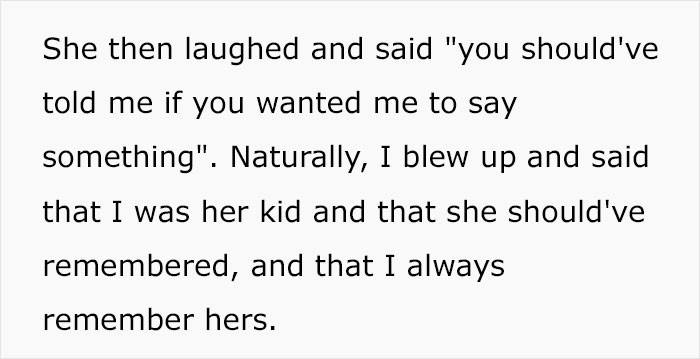 She even went as far as to call her a "petty a**hole" and a "spoiled brat." 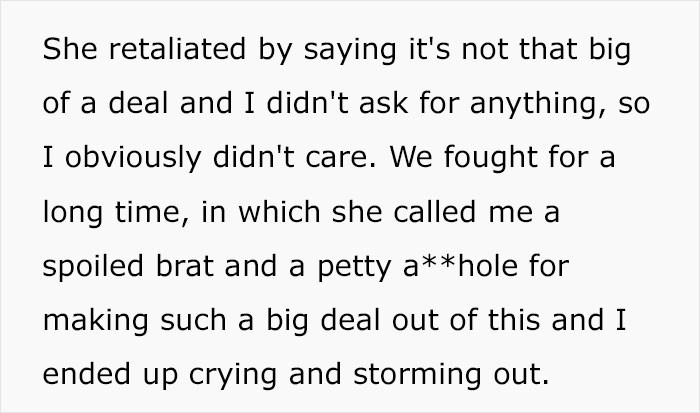 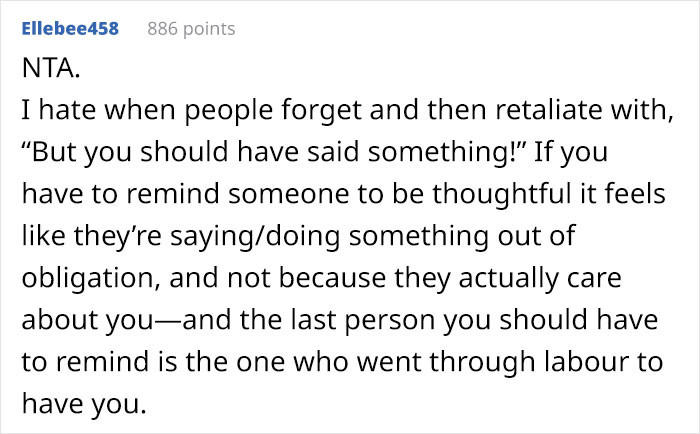 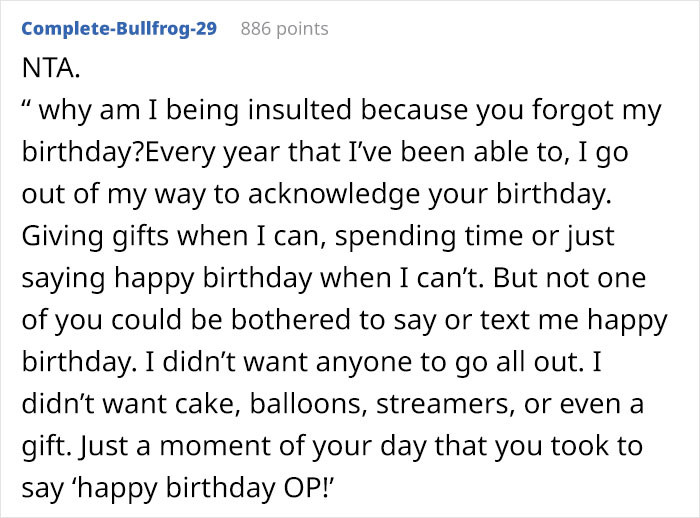 "There really isn't an excuse."

"It's an awful feeling."

Some users even shared their own stories of being forgotten on their birthdays. Others pointed out how unfair it is that u/The_Pickle_Thieves shows love to everyone else on their special day but doesn't receive the same in return.

We tend to agree with the majority on this one. Do better, family and friends of u/The_Pickle_Thieves!

Have you ever been forgotten on your birthday by your family and friends? Feel free to share your story with us in the comment section!