Caio Cacau is from São Paulo, Brazil where he has been creating comic book art for over a decade, at least. Working for AWA Studios, he is a professional when it comes to creating comic book cover art and his expertise and experience shines through even on commissioned pieces and leisure fan art.

According to Wikipedia, Artists, Writers & Artisans or AWA Studios is an American independent comic book publisher founded in November 2018. Per their website, they are an independent, creative business, "owned and operated by creators."

AWA was founded by Marvel alumni and strategic investors with "a mission to build a creative and business ecosystem that will bring out the best in creators with something significant to say and show and to show their works to the world." It would seem that Cacau is a perfect fit for such a business.

Across multiple social media platforms, Cacau's illustrations have amassed thousands of followers and fans, but it's safe to say he deserves all the more attention available. He is clearly a very talented illustrator with a personal and passionate interest in super heroes, Marvel, and DC. 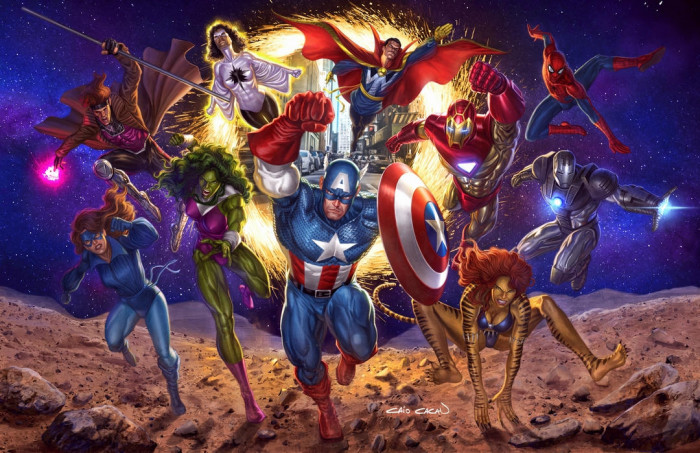 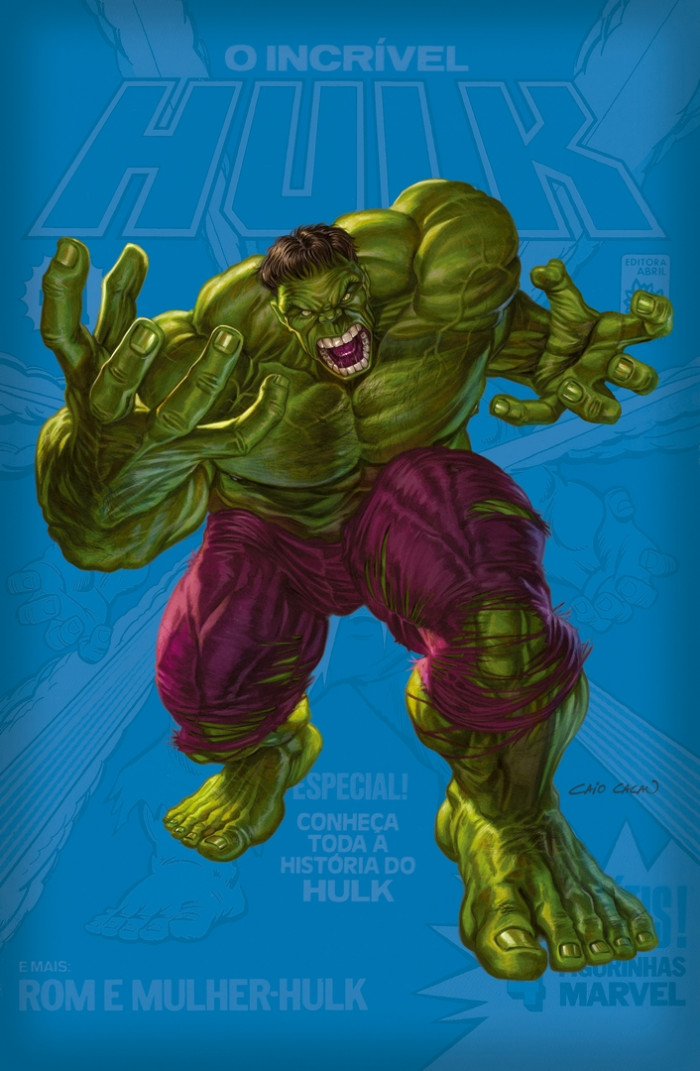 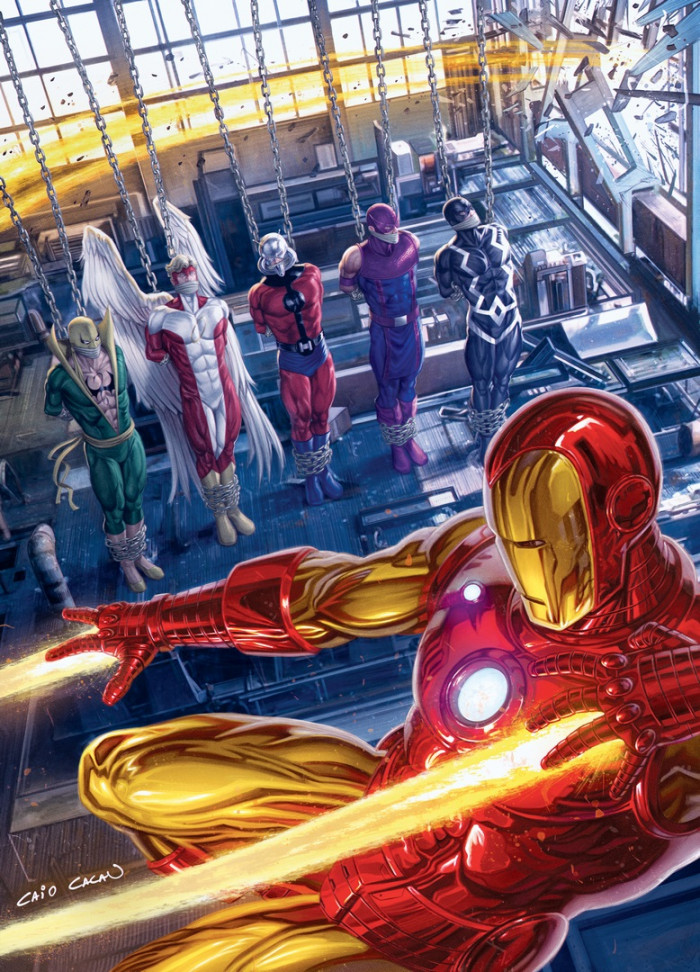 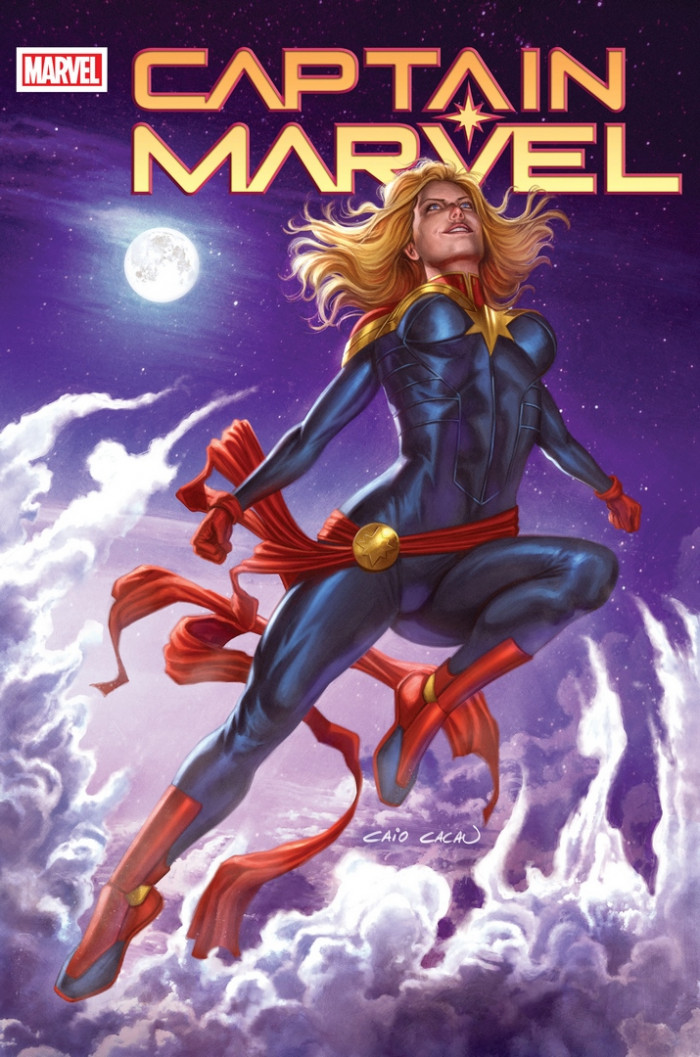 Although Walt Disney has owned Marvel since 2009, Marvel has a rich history full of phenomenal story telling, compelling art, and social justice. In 1939, Martin Goodman published the first Marvel comic.

"There are two ways of looking at the Marvel Romance comics. The first is to feel that the artistic talents here—which include some of Marvel’s biggest names: Kirby, Colan, Romita, Steranko, Buscema—would have been better utilized on the super-hero comics (which they already were), and the second is to enjoy seeing these talents illustrate pretty girls in non-super-hero surroundings for a pleasant change. I take the second view." 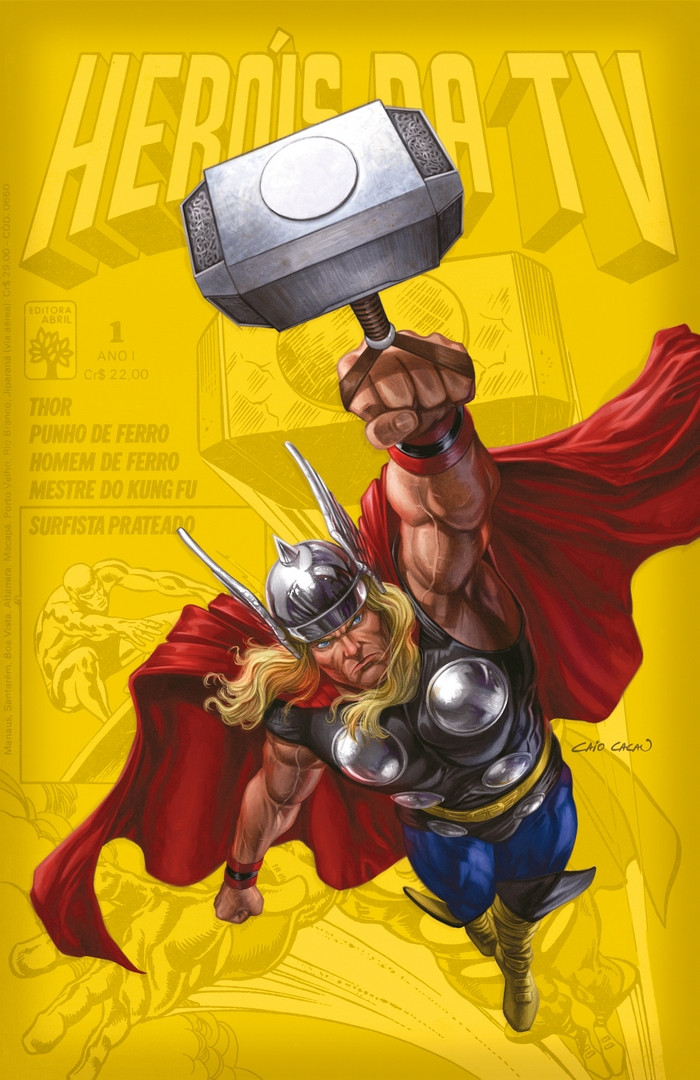 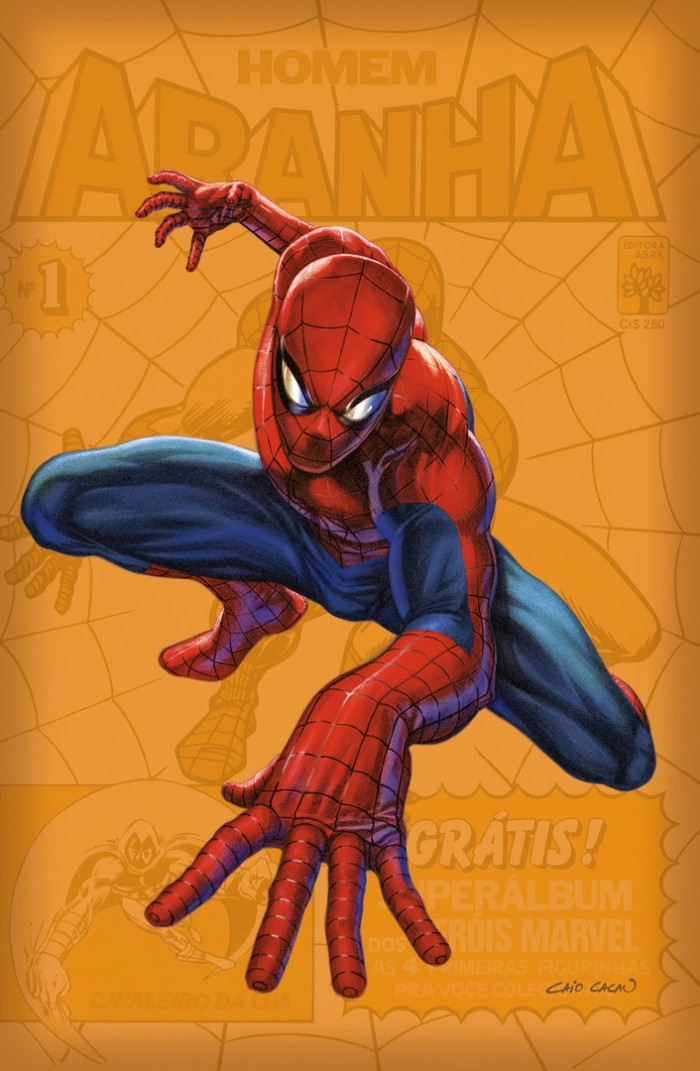 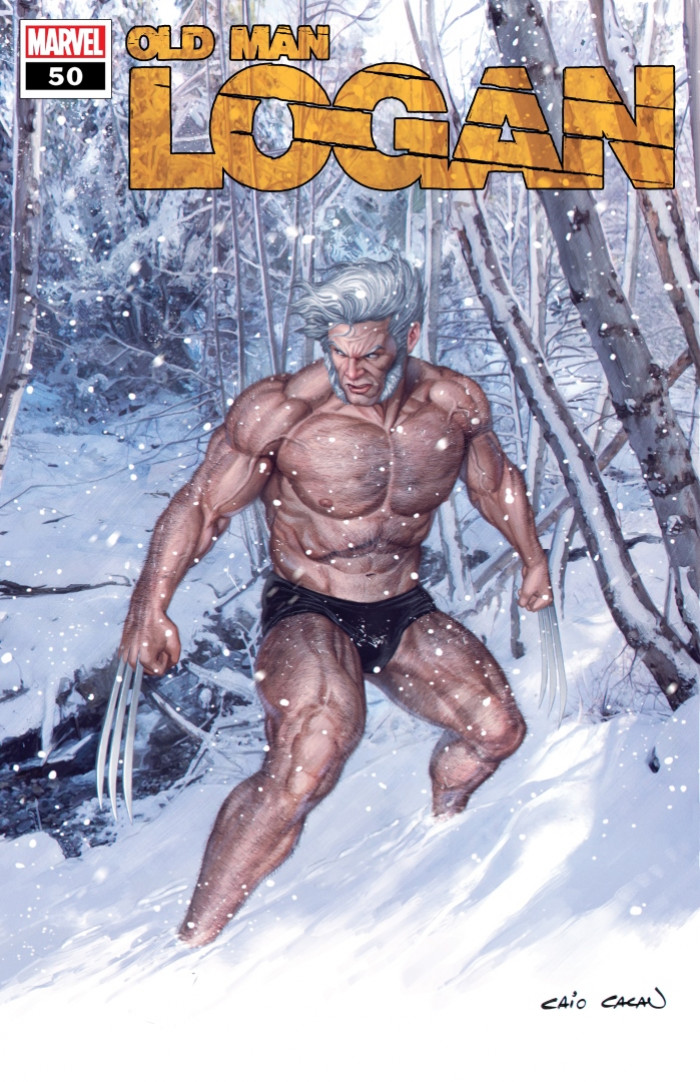 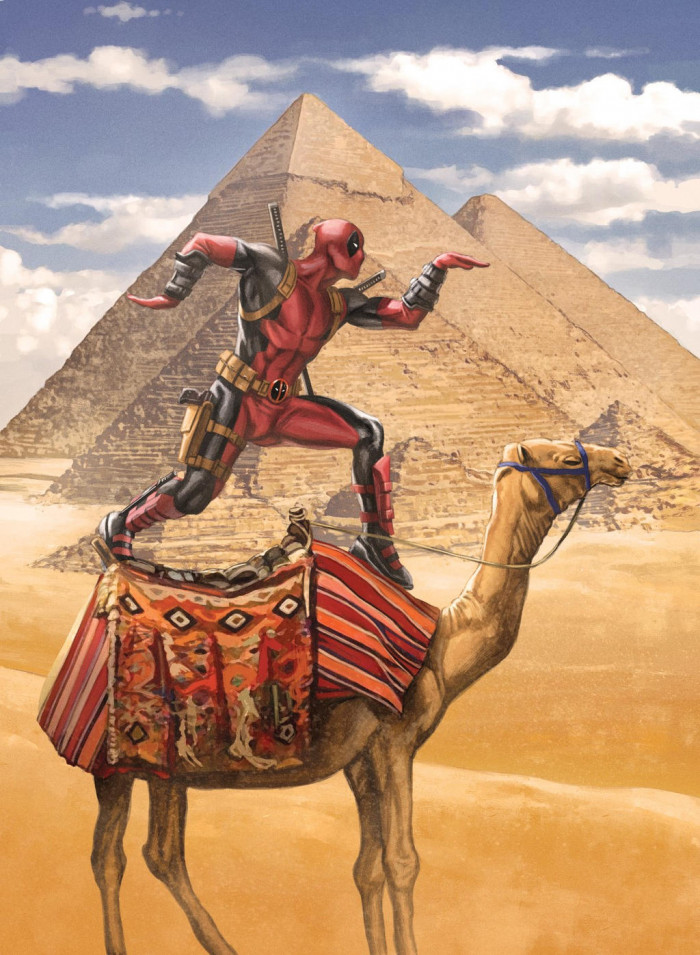 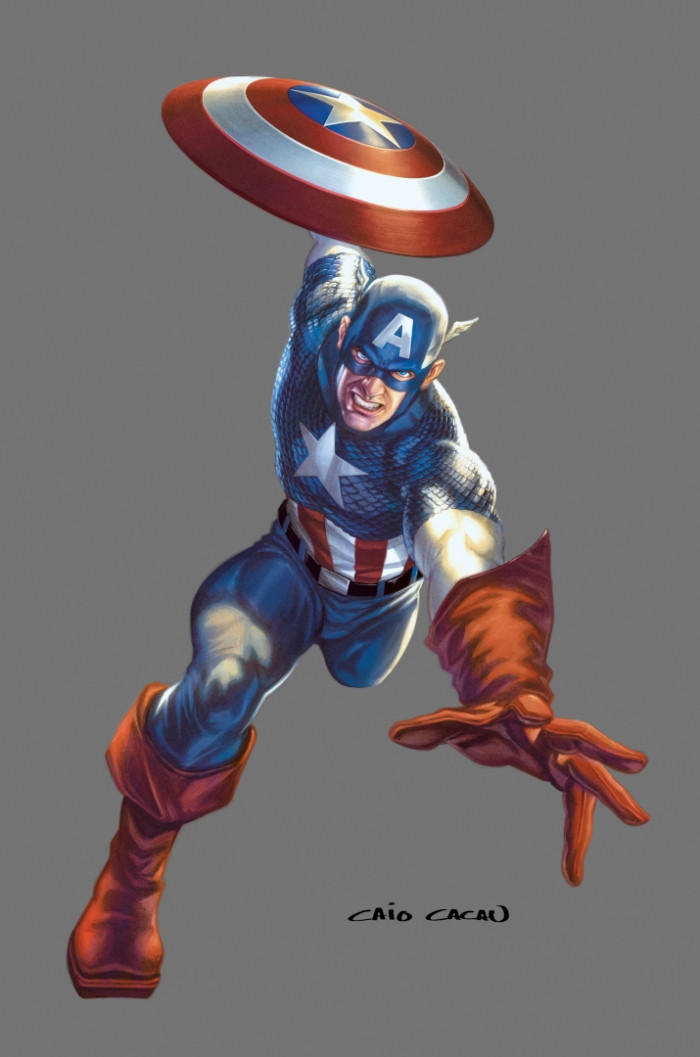 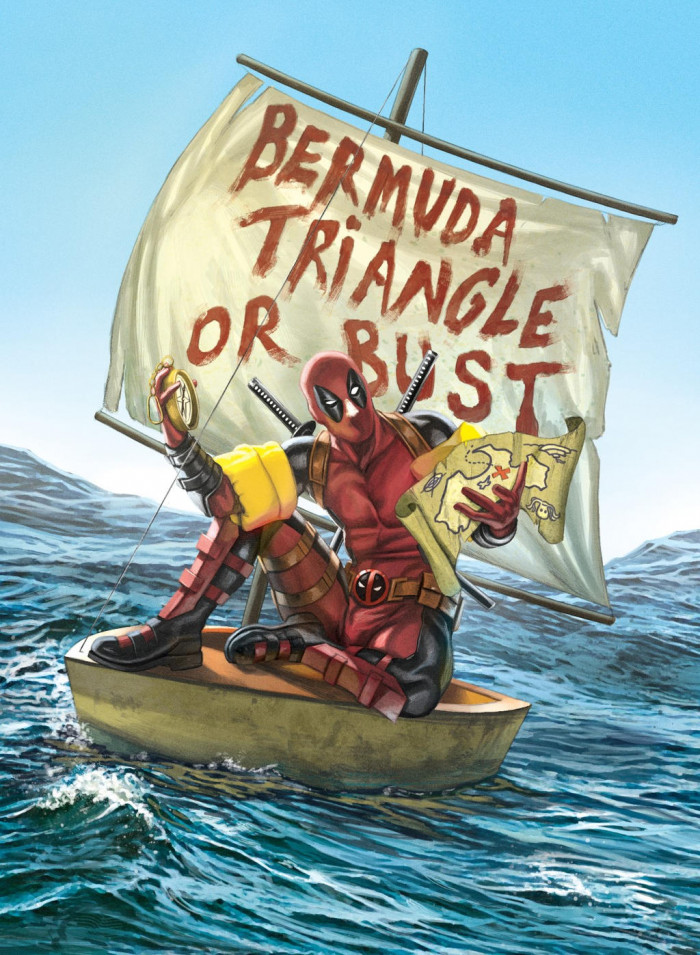 Once, in an interview with Movie Phone, Stan Lee talked about how Michael Jackson once tried to buy Marvel because he wanted to be Spiderman: 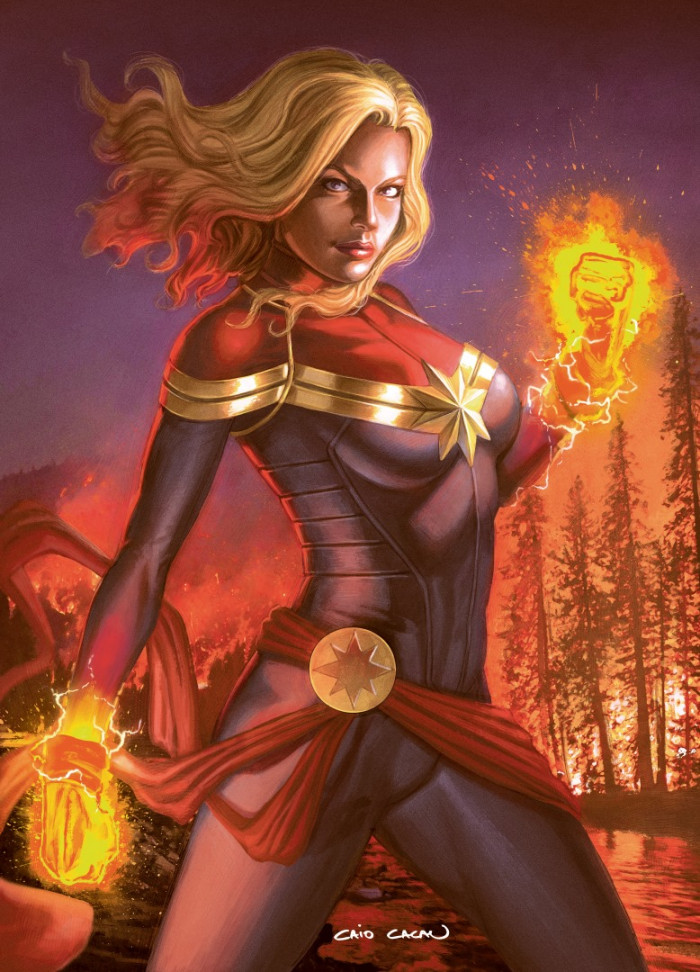 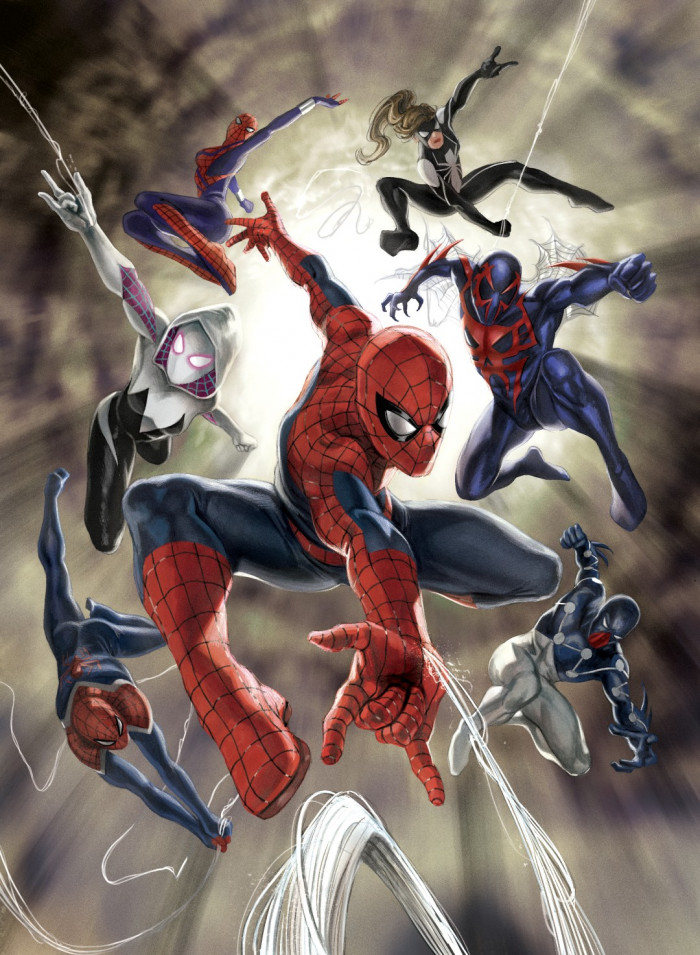 13. "Wolverine and the Enemies" 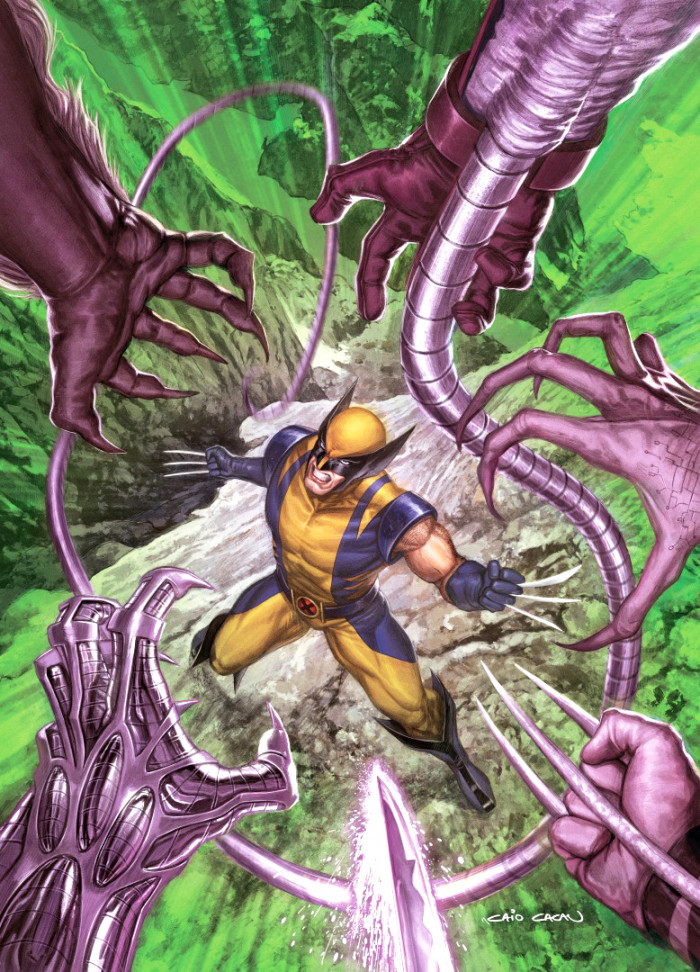 14. Thanos Vs The Avengers 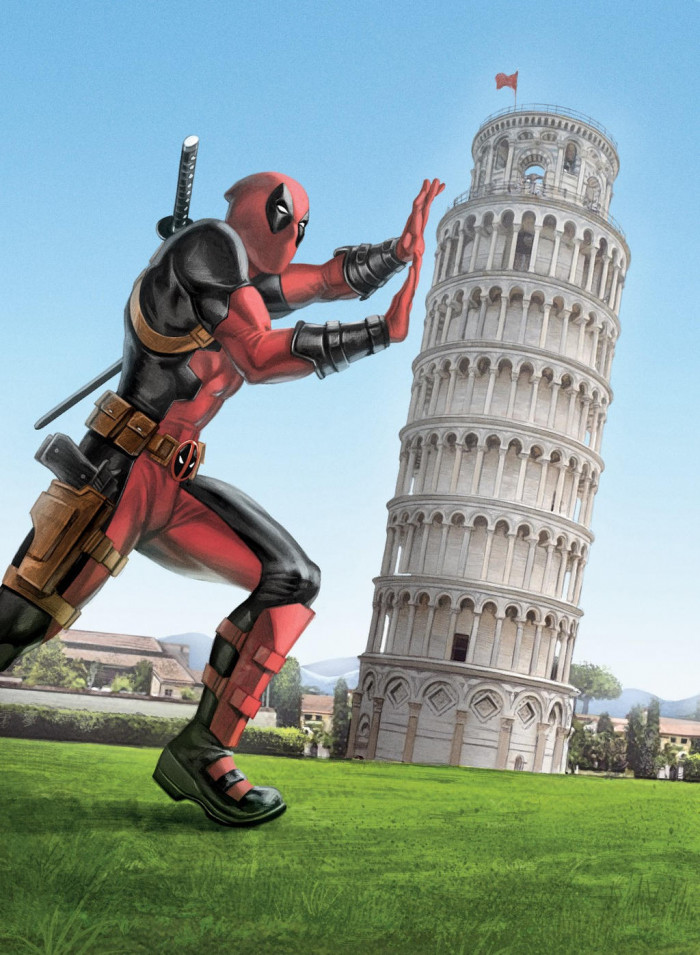 Marvel is such a vast universe that there is a never ending supply of fun facts even many dedicated, die-hard Marvel fans may now know. Did you know that the original Captain Marvel died from cancer or that a fan created Venom?

Marvel had hosted a contest in which they were seeking ideas and designs from amateur writers and amateur artists and Marvel fan Randy Schueller entered the contest with a black suit re-design for Spiderman. He was paid $220 by Marvel's then editor-in-chief Jim Shooter and his design went on to inspire and entire character who is now one of Marvel's most beloved antiheroes. 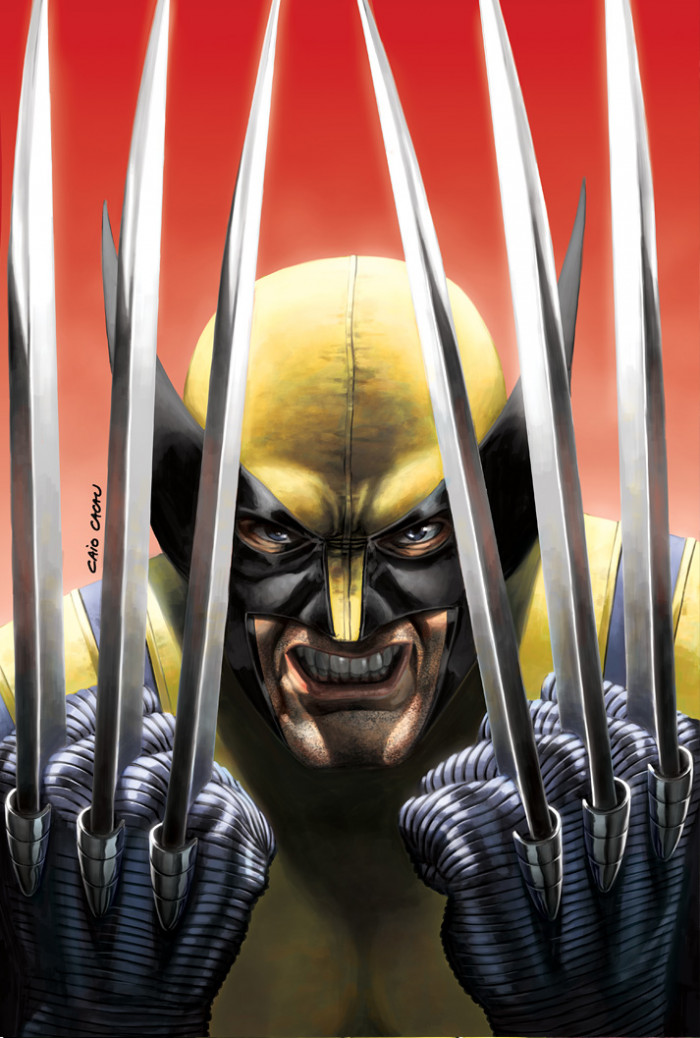 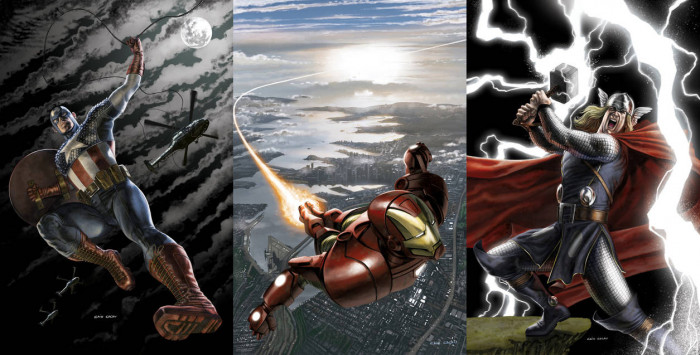 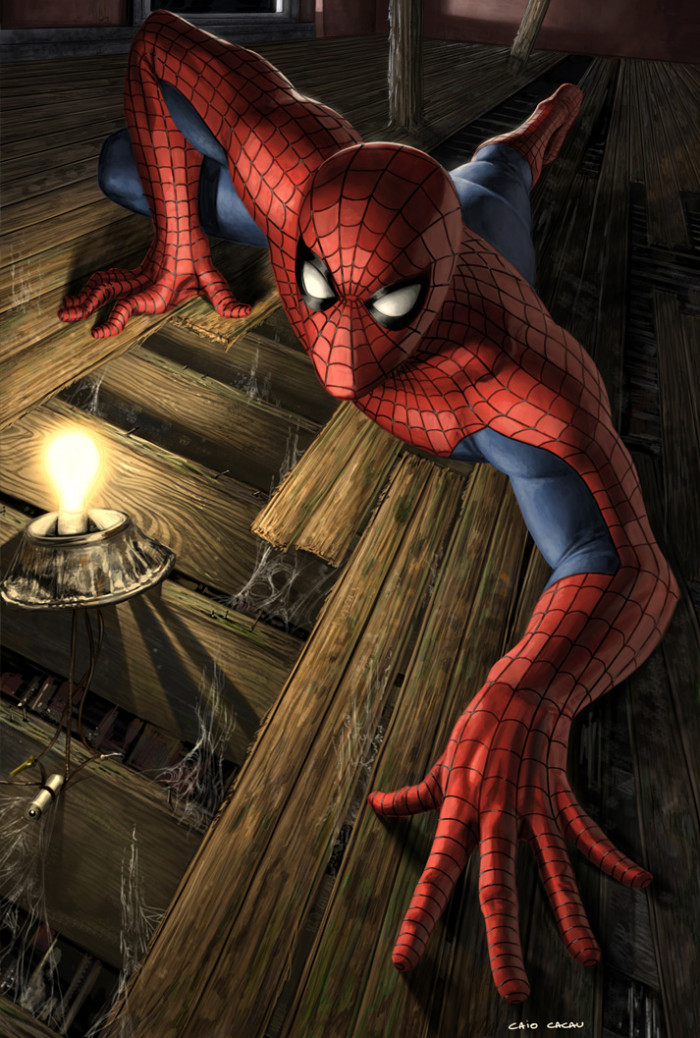 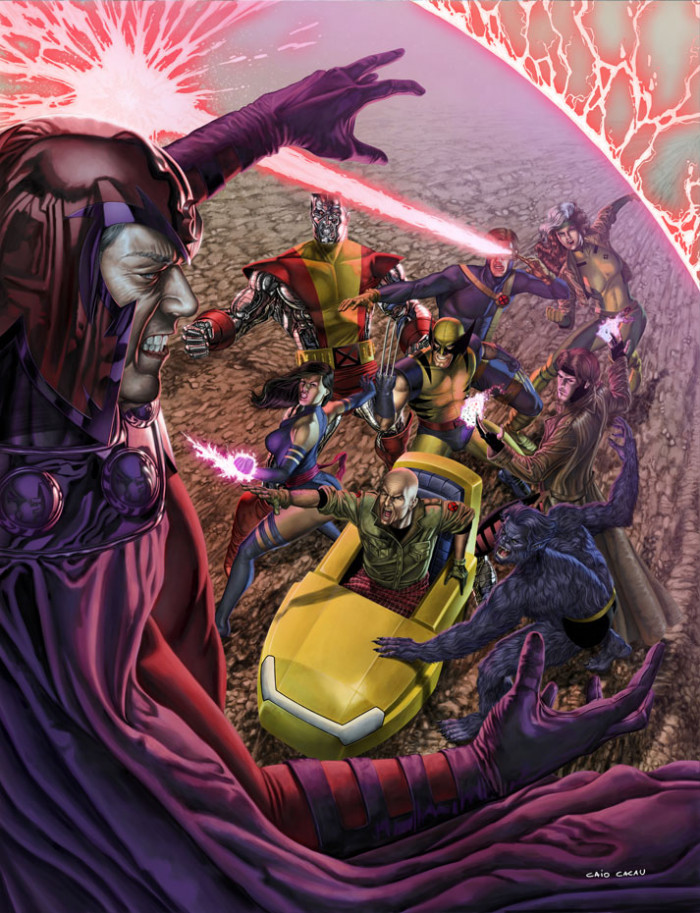 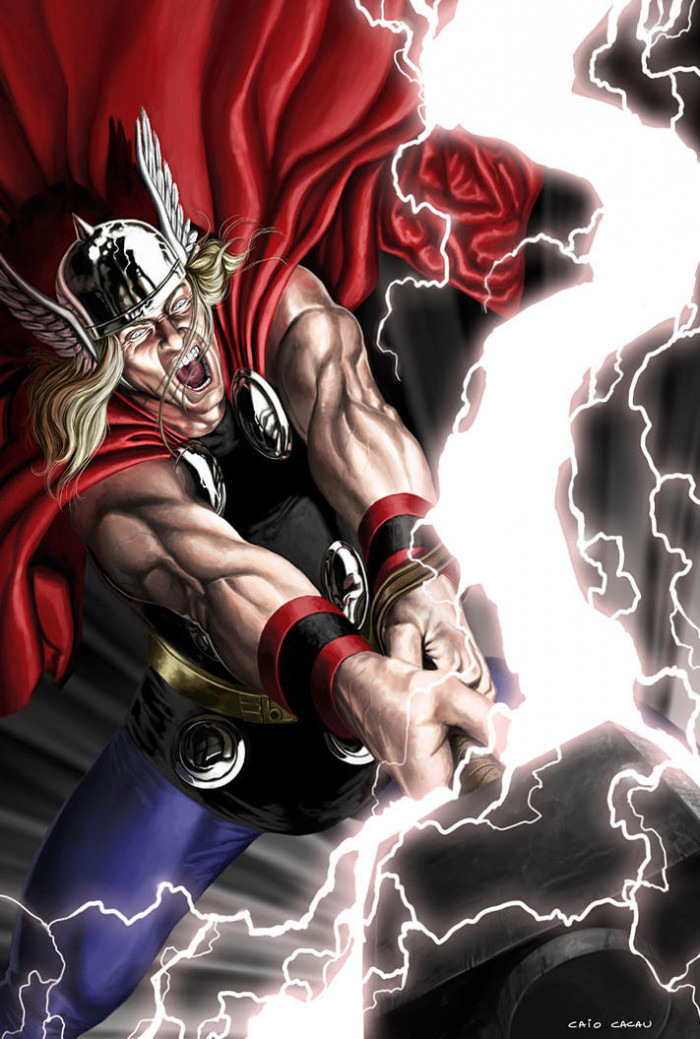 Marvel is usually credit as creating the first comic book company to give an African American their own comic book. Black Panther debuted in Marvel's Fantastic Four #52 in 1966 but Black journalist Orrin C Evans created a comic in 1947. 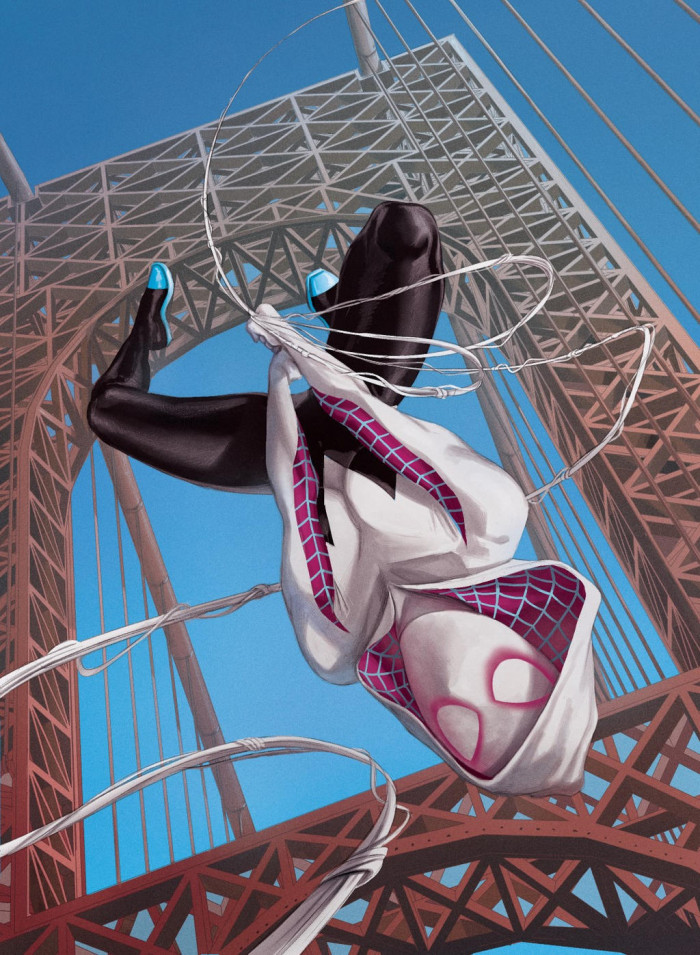 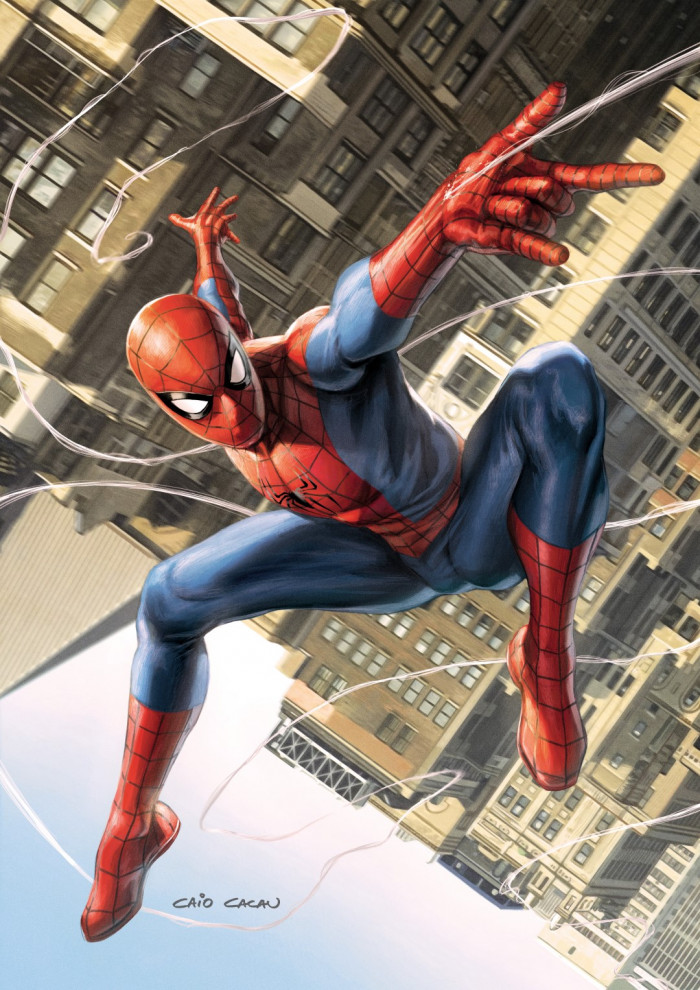 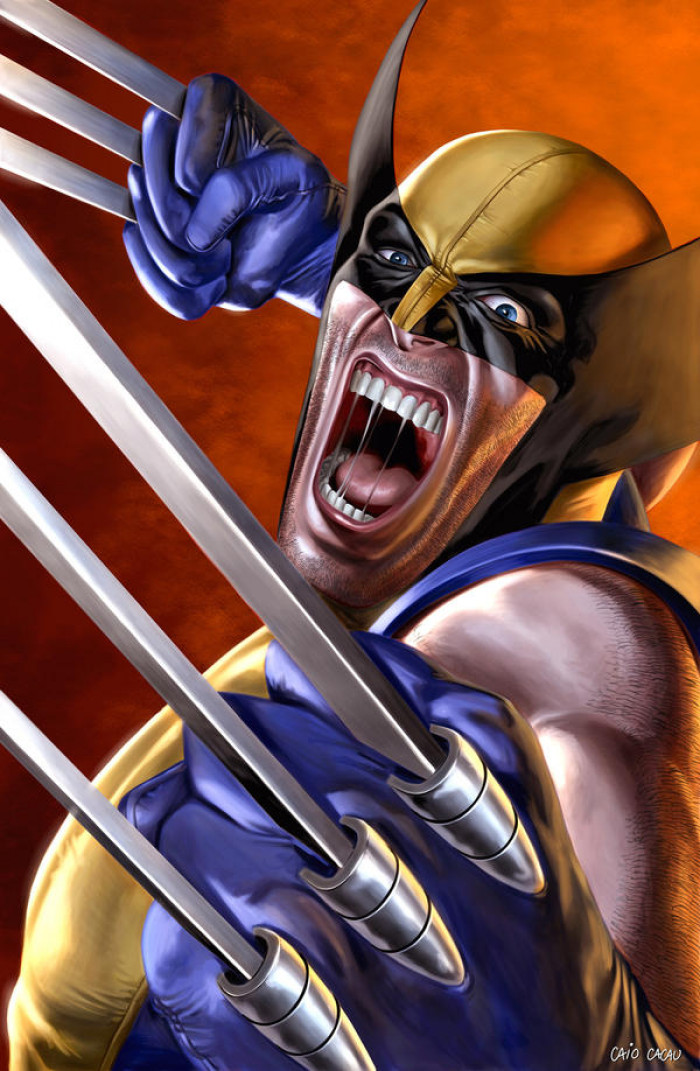 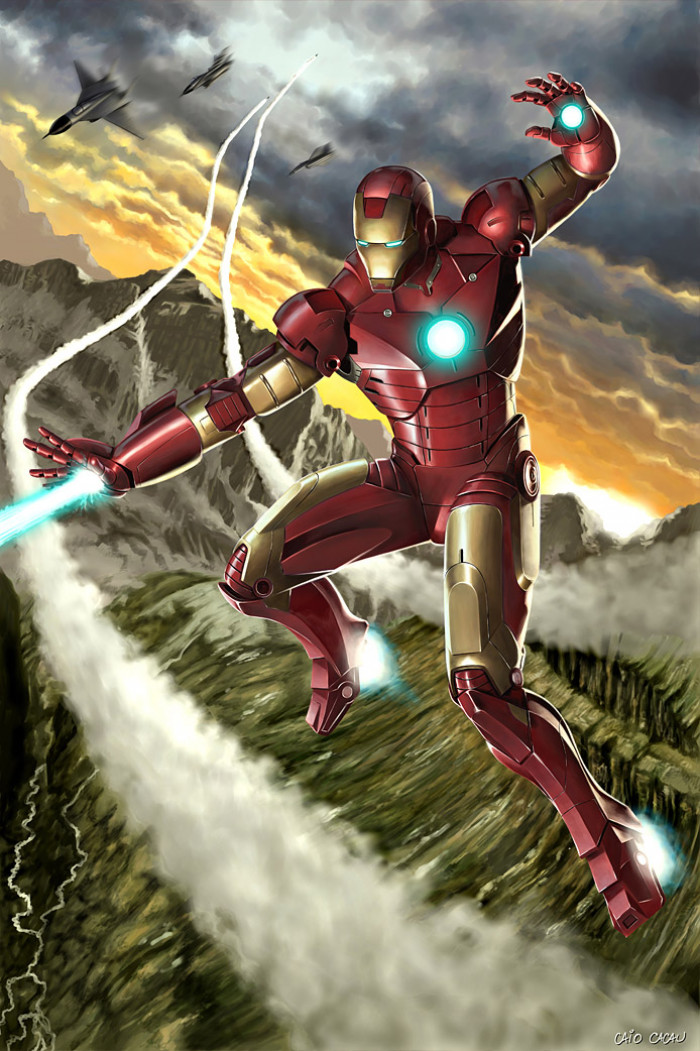 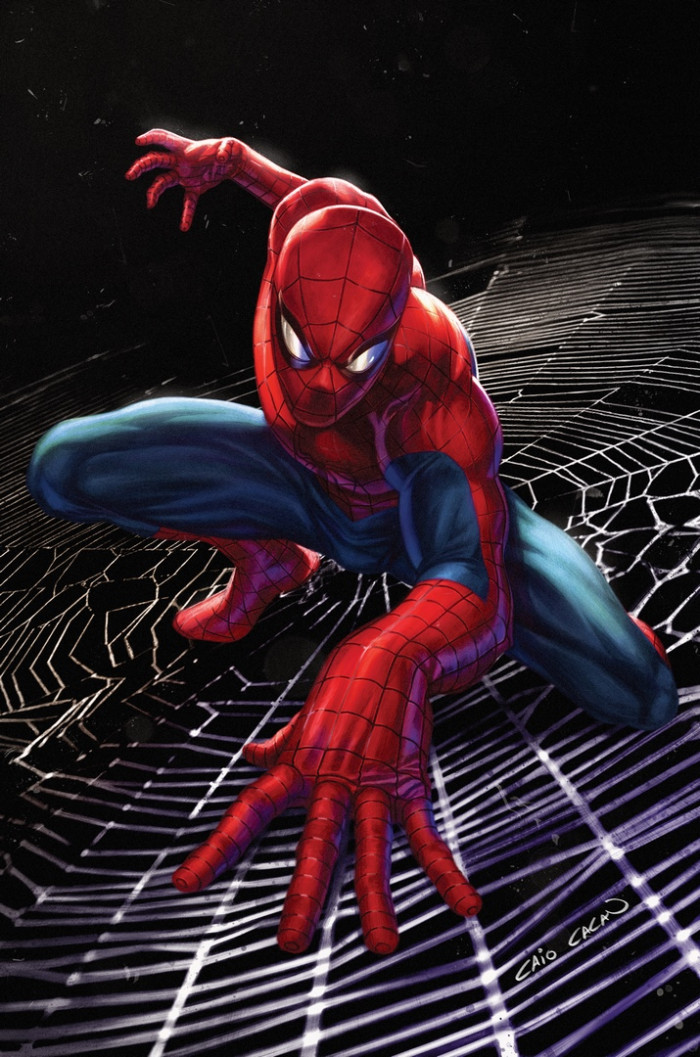 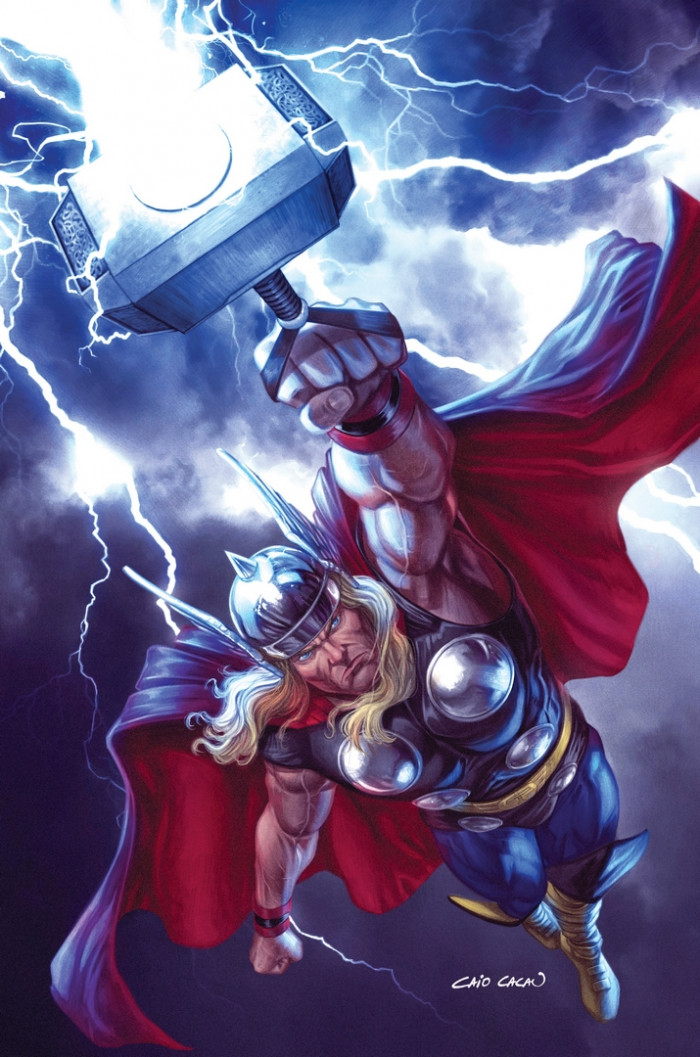 Caio's art work, regardless of whether or not it is a fan inspired illustration, a professional commissioned piece, or a comic book cover, is always astonishingly phenomenal. As a super hero fan, you would be more than wise to keep up with his work via social media and see what's next for this talented Brazilian artist.