Often times we live our lives doing the mundane things. Wake up, work or study, then settle down at home watching Netflix only to go to sleep and do the whole thing over and over again.

The following photos taken days, or even moments before, people have passed away, show us that life is too fragile to be taken so seriously. It's important to wake up and truly cherish and grasp every moment for what its worth.

Really, truly love the people around us as hard as we can because we, or they, could be taken by the angel of death before we realize what's happened. 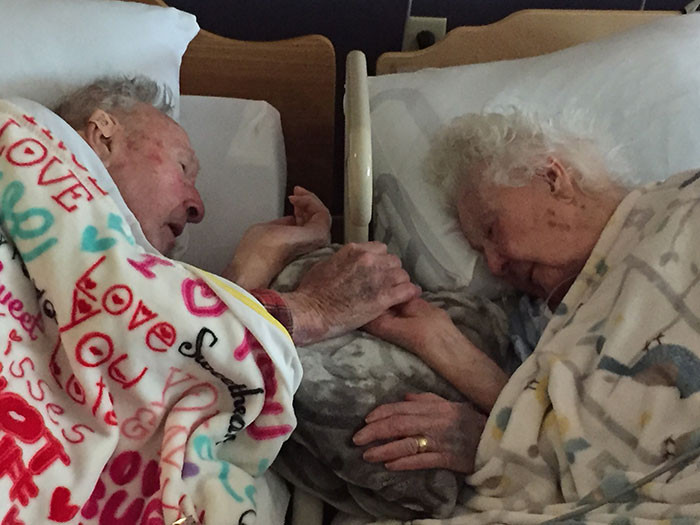 The Final Picture Of My Cousin Gary, Taken On September 11, 2001 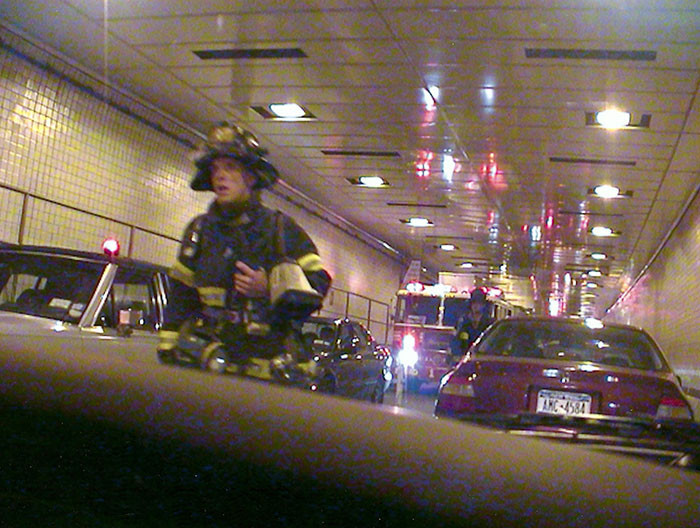 A Week Before My Grandfather Passed Away, I Snuck His Favorite Beer Into The Nursing Home For Him 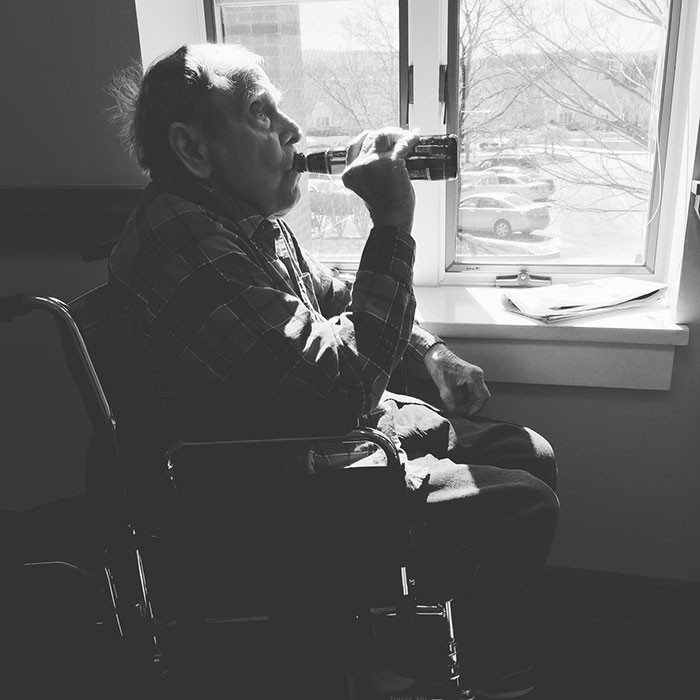 My Good Friend Bear Telling His Son And Daughter Goodbye. He Died The Next Evening From Pancreatic Cancer 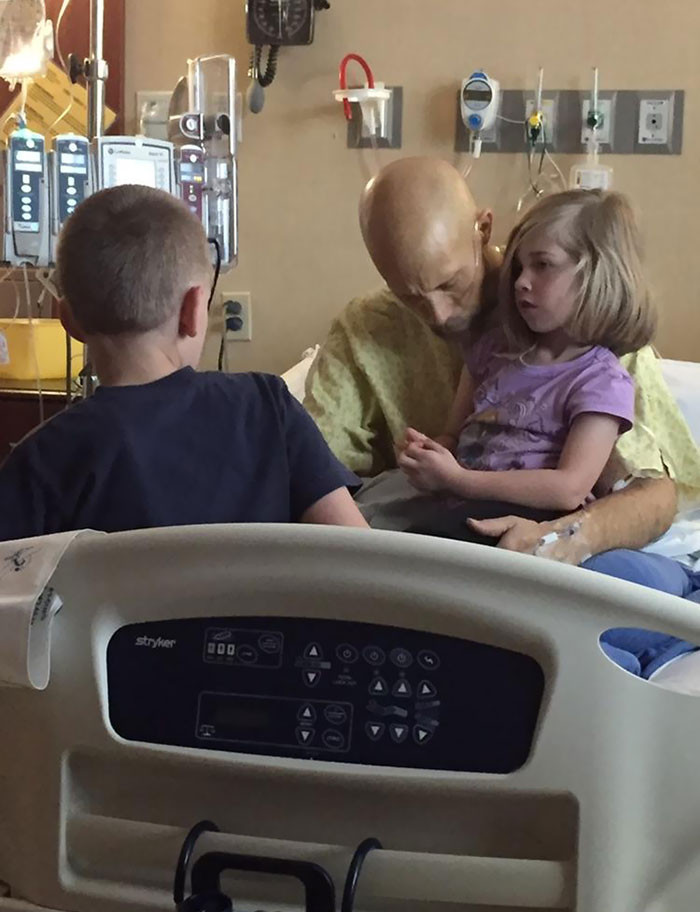 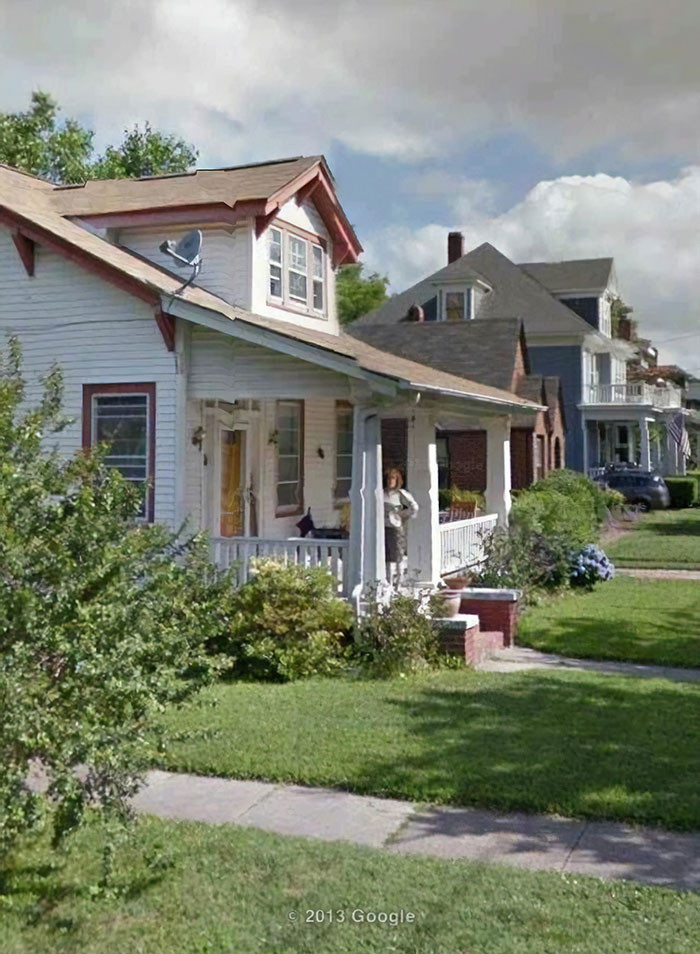 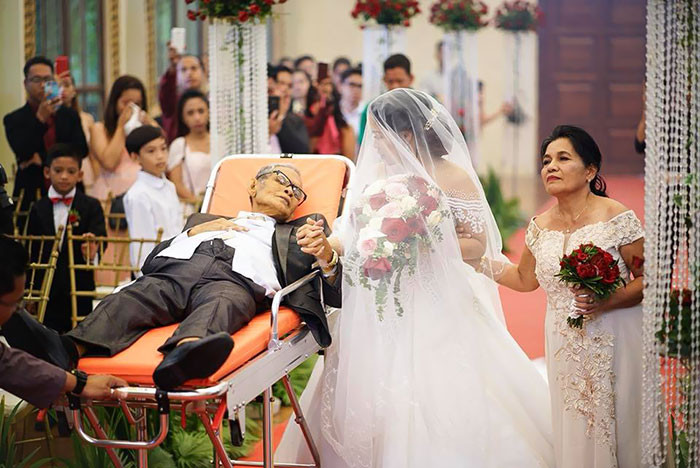 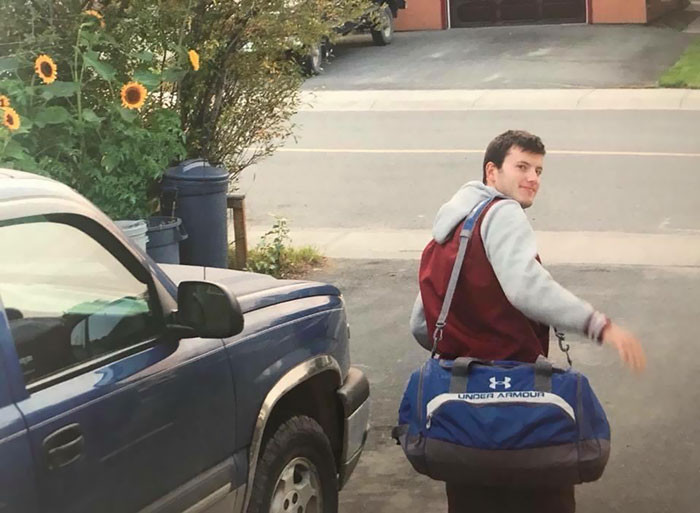 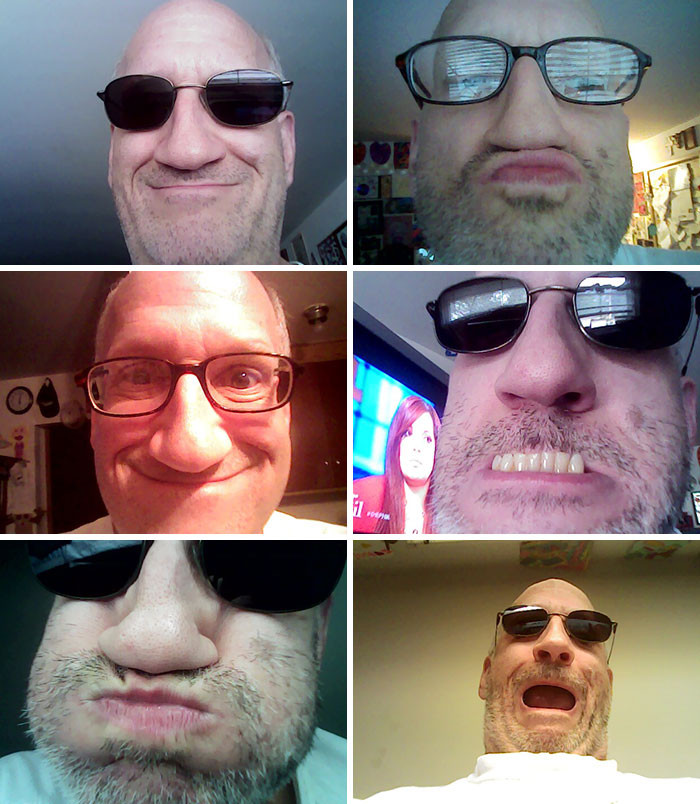 After 69 Years Of Marriage 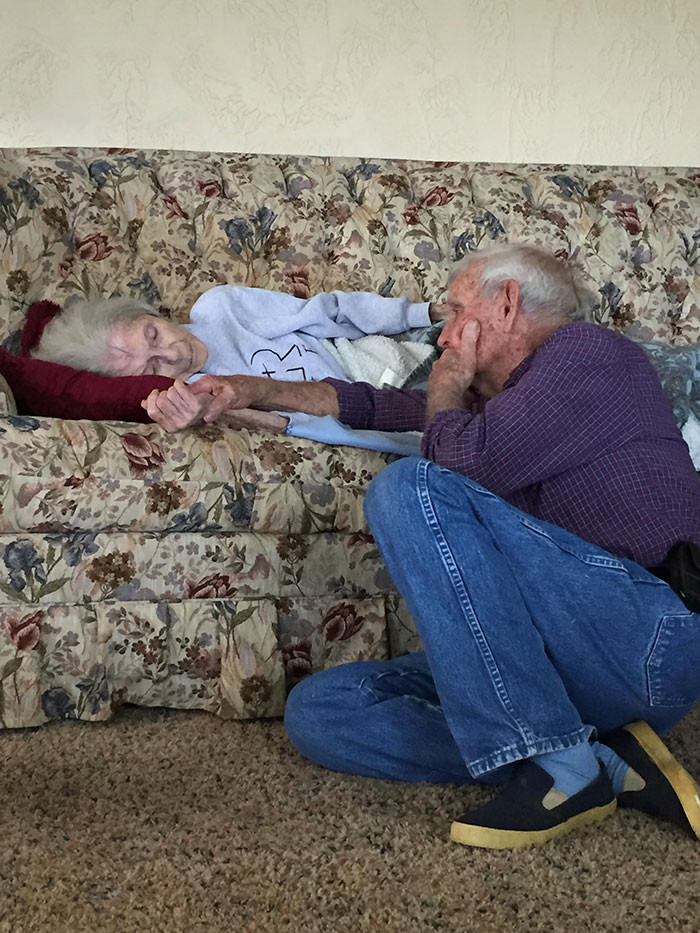 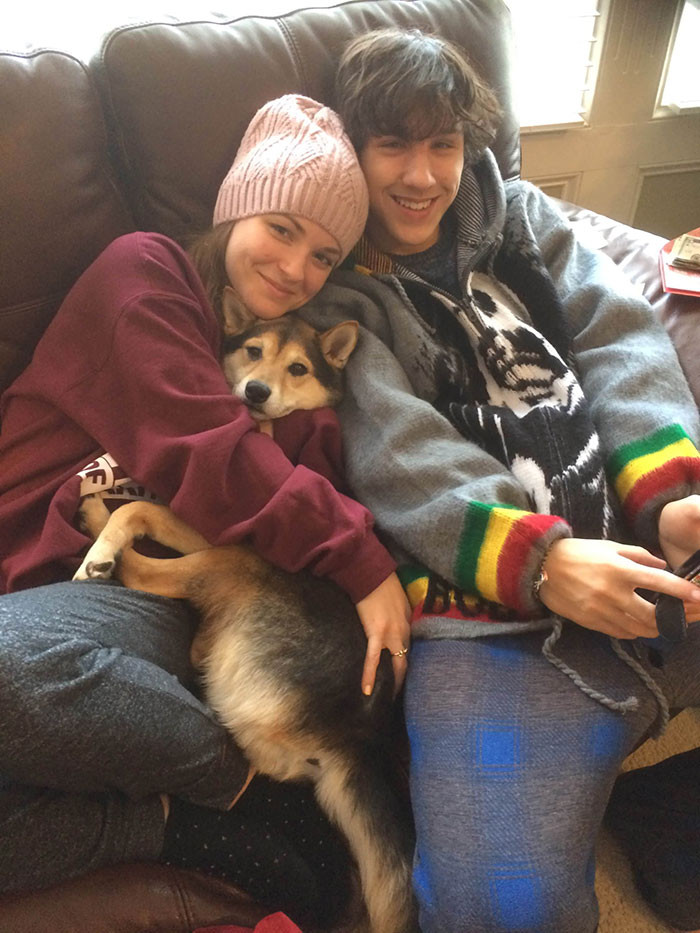 Make sure to share with your friends and family so they can also see this interesting article!