Biologists are always working on revealing the evolutionary history of different animals. In efforts to find out how animals are related to one another, they have used the data available to them. Fossil records and morphological characteristics were all that was available to them in the past.

That leads to the conclusion that, in layman's terms, animals that look similar must have similar ancestors.

Many morphological characteristics, such as thumbs or wings, have been evolving through time, resulting in species that have analogous traits, but independent evolutionary record.

With the progress of the technology and new molecular procedures, scientists are now able to perform genetic analysis, and not rely on the fossils and the shape of the animals. That resulted in a major change in the way we look at some species.

Internet users shared what animals surprised them the most, based on the genetic analysis that scientists performed.

And we bet, they will surprise you too. 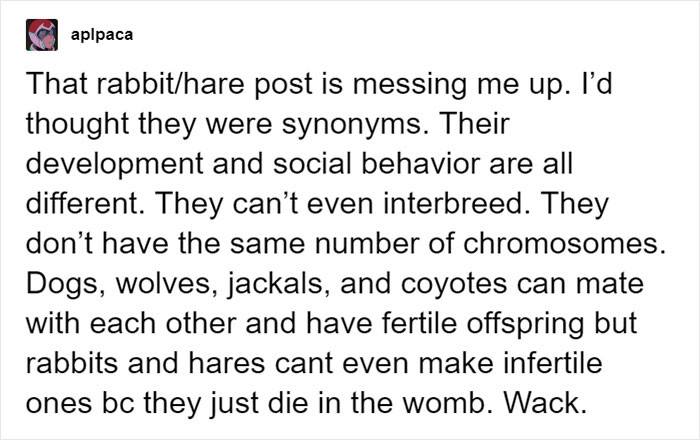 Are more genetically similar than these two: 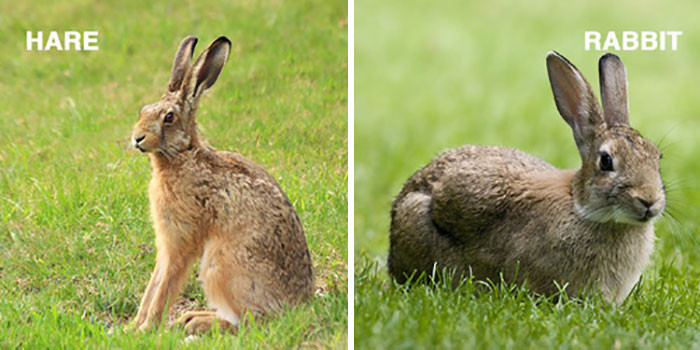 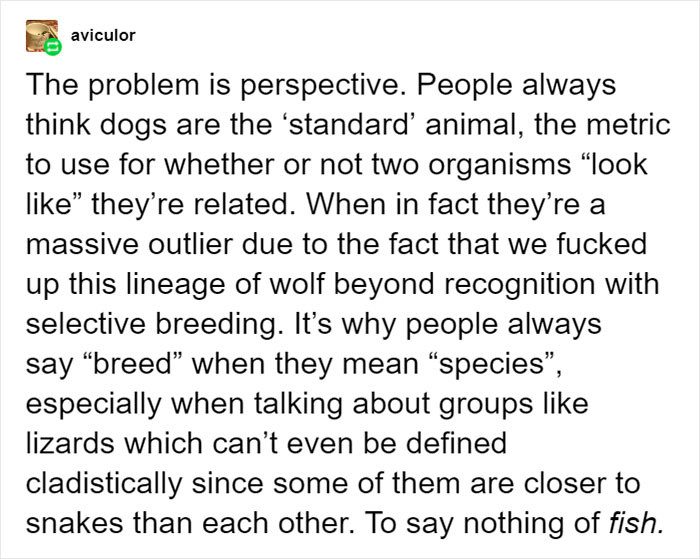 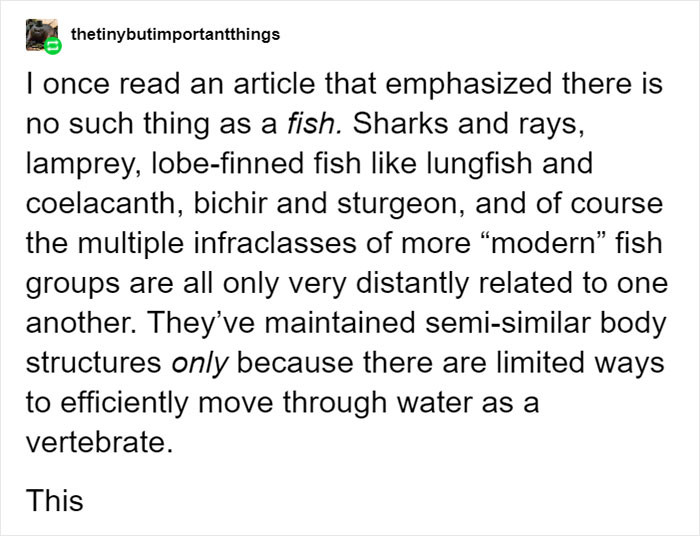 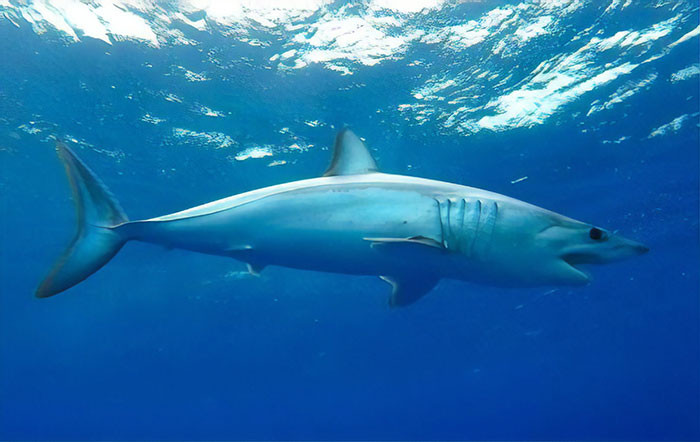 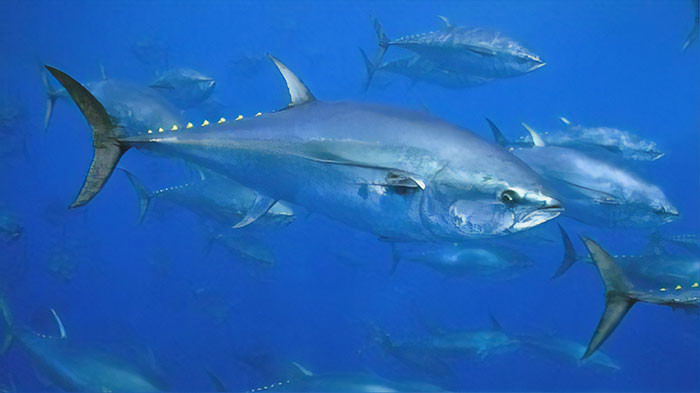 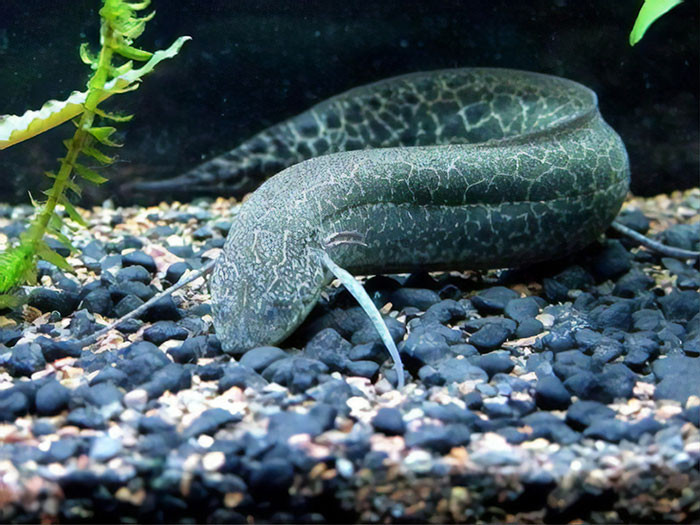 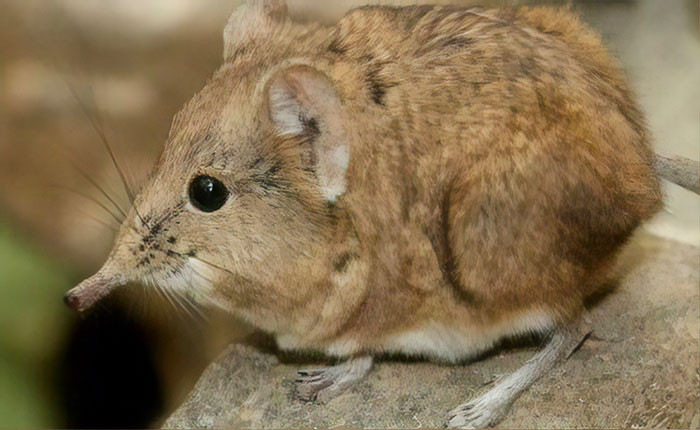 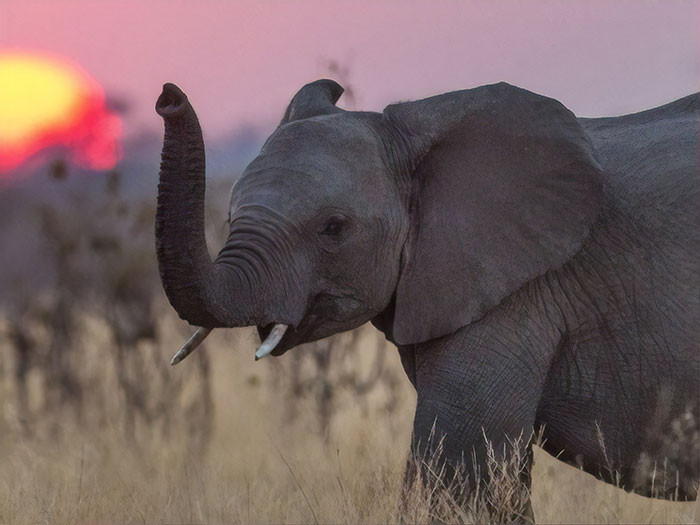 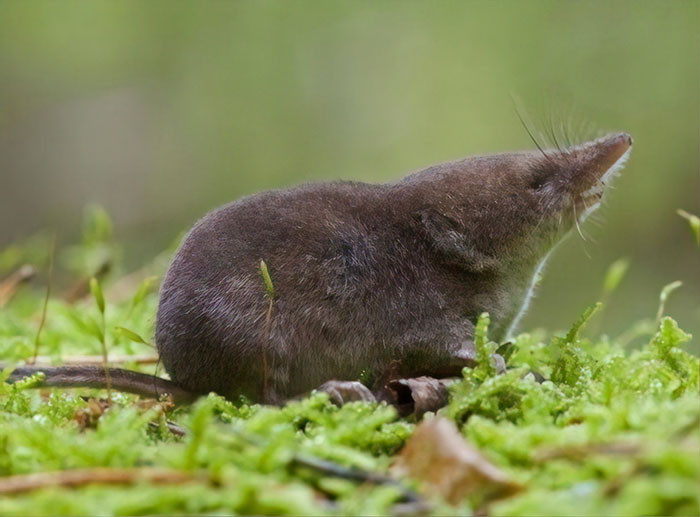