Tennessee Authorities Are Investigating A "Businessman" Who Stockpiled 17,700 Bottles Of Hand Sanitizer For Profiteering Purposes

Two brothers who accumulated essential items like hand sanitizers in an attempt to make a profit during the coronavirus epidemic are now under investigation, and their stock of 17,700 bottles is confiscated.

Matt and Noah Colvin from Tennessee, USA, covered thousands of miles, buying as many containers of handwash they could, expecting they would be in huge demand as COVID-19 resume to spread.

They’ve spent between $10,000 and $15,000 on their stockpile, and they were hoping to sell the $1 bottles at an enormous price of around $70 when panic takes over and when people will spare no expense to protect themselves from the virus. 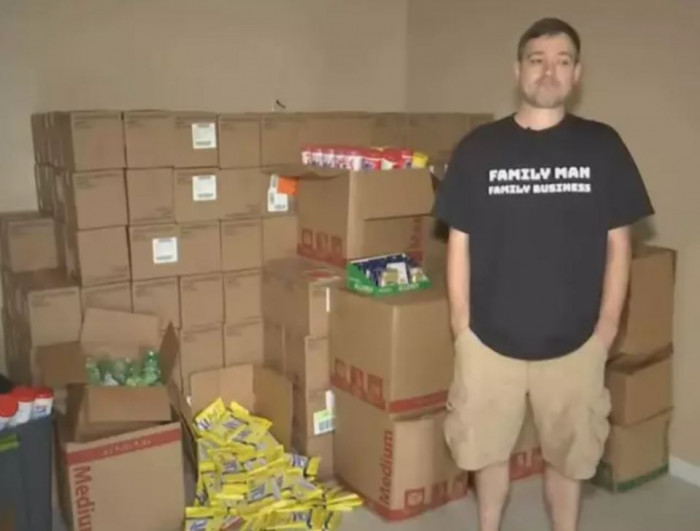 But their plan failed after Amazon placed a block on accounts attempting to make money from the worldwide pandemic, and the brothers were left incapable of selling their stock.

“The bulk of it was purchased just driving around to retail stores in the Chattanooga area.”

“The pricing on Amazon was definitely higher than retail.”

And when asked if he would be sorry if he saw how other families struggle to find disinfectants after they bought so much, he said: ‘No, I don’t think I would.’

“With business, there are wins, and there’s losses, and this is a situation where cutting my losses is the right thing to do.” 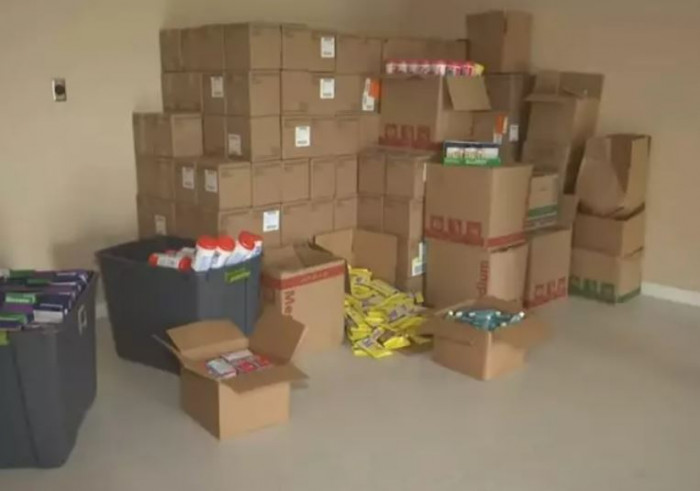 In a later interview, Matt spoke of the death threats he was receiving and how his family was forced to leave their home after strangers showed up at his door.

„I am beside myself with where we are with my family, and I’m scared for my family’s safety.“

Became even dimmer for the Colvins, when the Tennessee Attorney General served them with a cease and desist order, for reasons that the brothers were charging excessive prices for the disinfectant, masks, and other items, and they are now under investigation.

Matt stated he was contemplating donating the rest of the stock before the investigation.

HAPPENING NOW: Matt did not answer our calls so we went to his storage unit. The AG’s office was on the scene facilitating with the donation. This is the 3rd stop they’ve been to this morning to gather the sanitizer. @WRCB https://t.co/SLOaEwJLOj pic.twitter.com/REJPNhiSbS

“I just want to make clear that donating the sanitizers does not mean they are off the hook legally. If evidence establishes, they engaged in price gouging we will seek appropriate penalties.”

When the reporters arrived at the storage unit where the sanitizers and the rest of the medical supplies were being kept, investigators from the Attorney General’s Office were already there, enabling the donation.

They confirmed that the items in question were donated to a local church, and the remainder of the disinfectant will go to Kentucky, where the Colvin brothers emptied many shops.