If you ever saw Charlize Theron utterly transform to play serial killer Aileen Wuornos in the 2003 film, 'Monster', you'd be VERY aware of the insane costumes, hairstyles, and makeup artistry that go into creating horror film characters. Charlize looked not only identical to Aileen but totally unrecognizable from the glamorous Charlize we know - it was incredible.

Below are 13 (yes, very ominous) actors and actresses that also took a heck of a lot of hair and makeup to truly transform into the characters they were cast to play in major horror films. Buckle up, because some of these are seriously freaky! 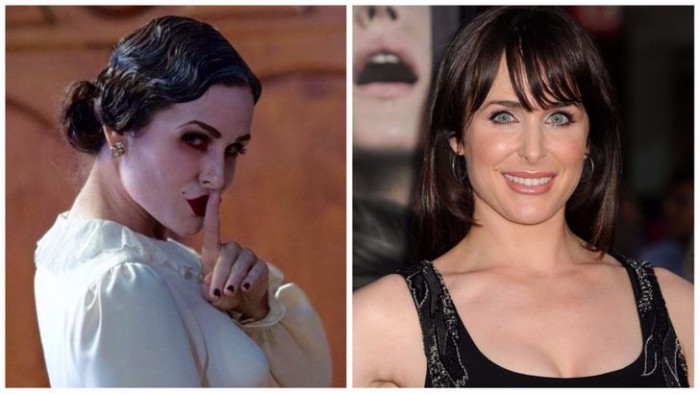 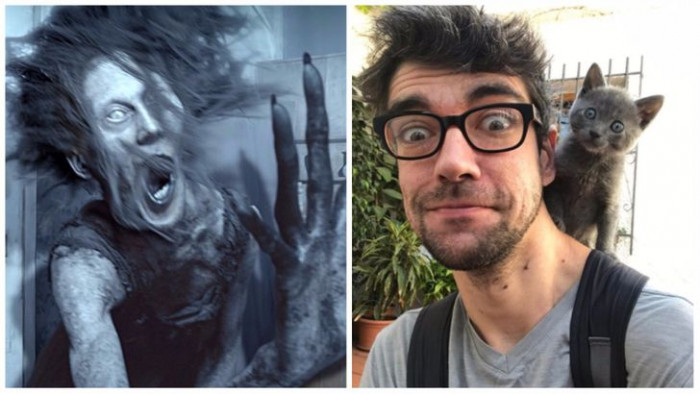 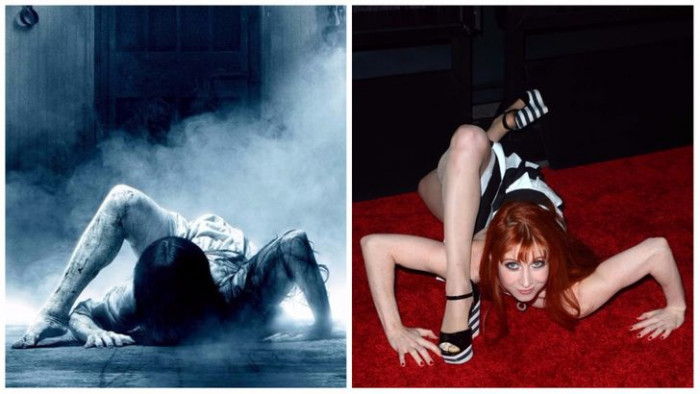 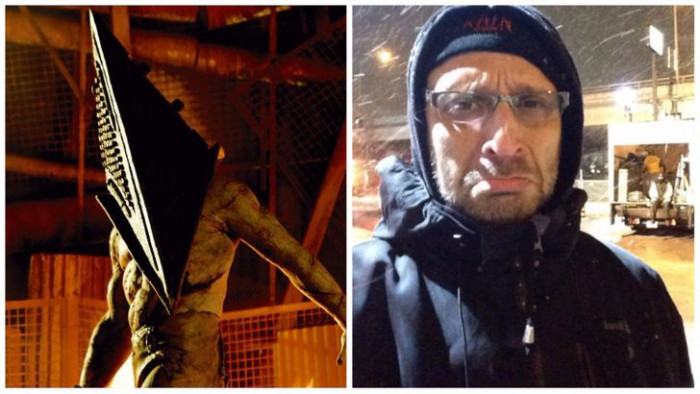 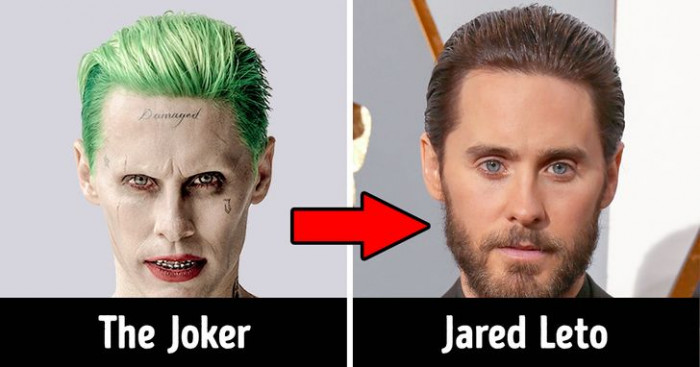 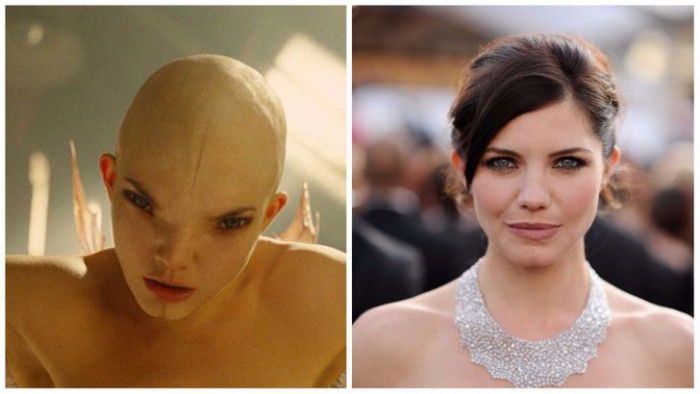 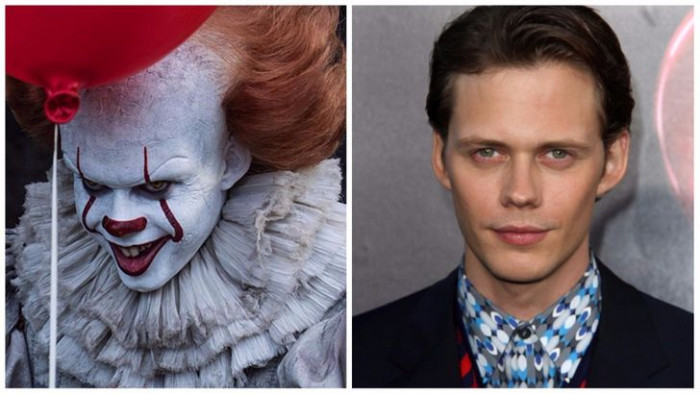 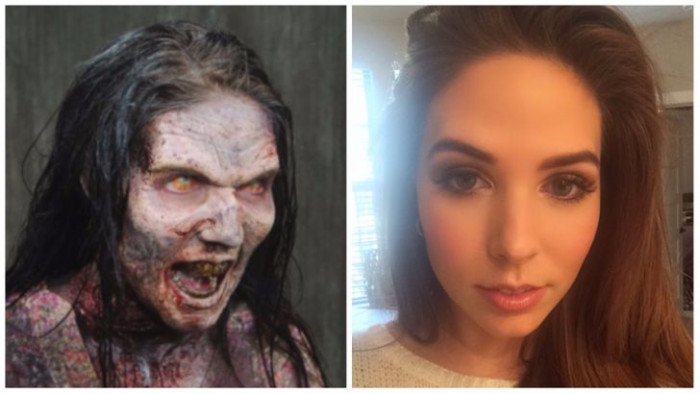 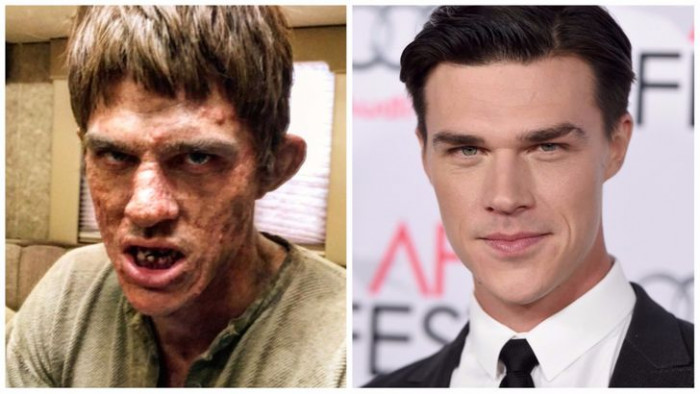 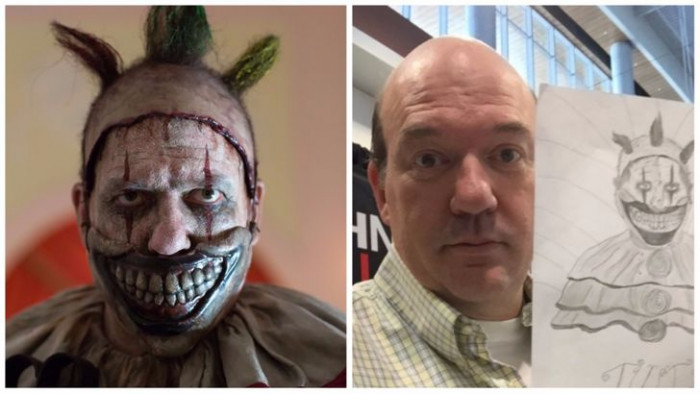 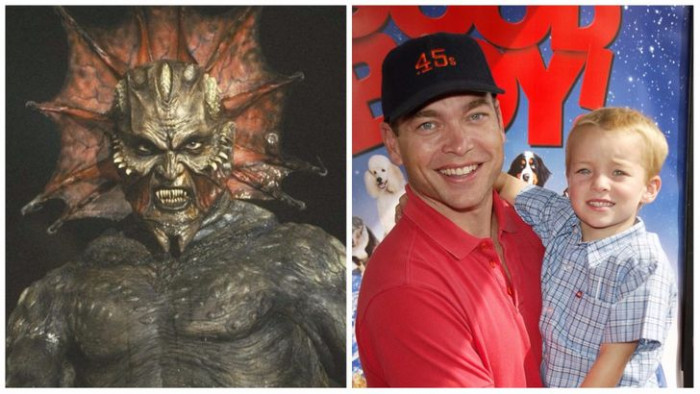 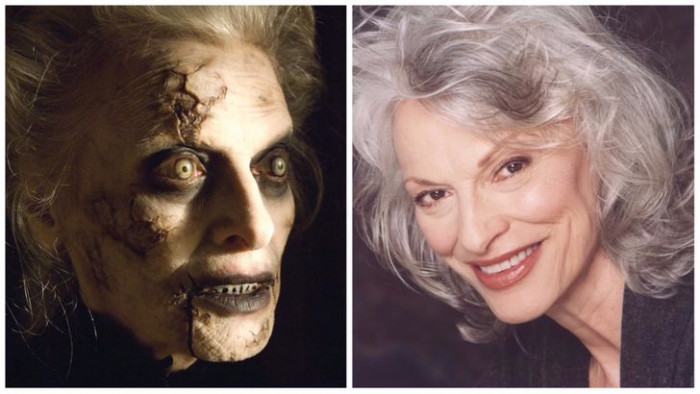