Yehuda and Maya Devir are an artist couple working and living in Tel Aviv, and their comic series One Of Those days is one of the most popular on the internet. It depicts, with a lot of humor and charm, their everyday life. And if we consider that they are both coworkers and life partners, it is never dull.

Somewhere at the end of 2018, they have announced they are going to become parents, and some several months after that, Ariel was born.

Even though their audience could see her occasionally, her parents waited for after her 1st birthday to officially introduce her, and she is adorable. 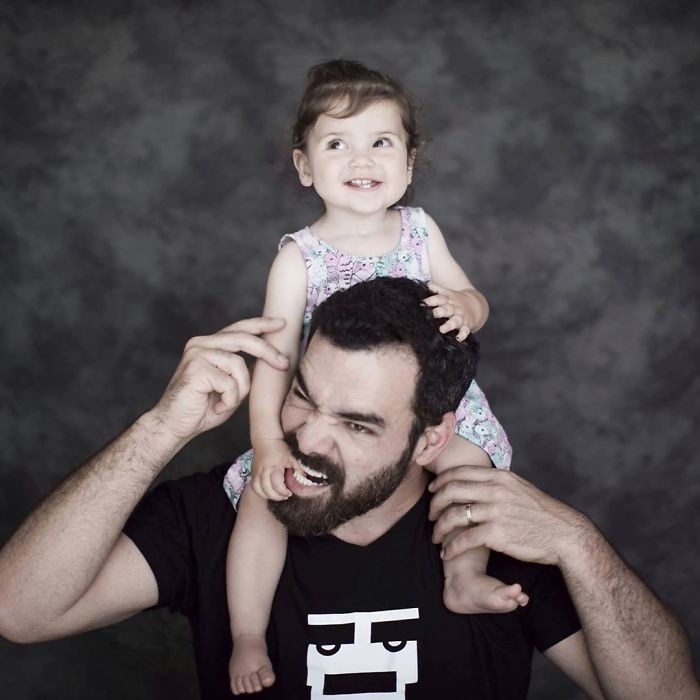 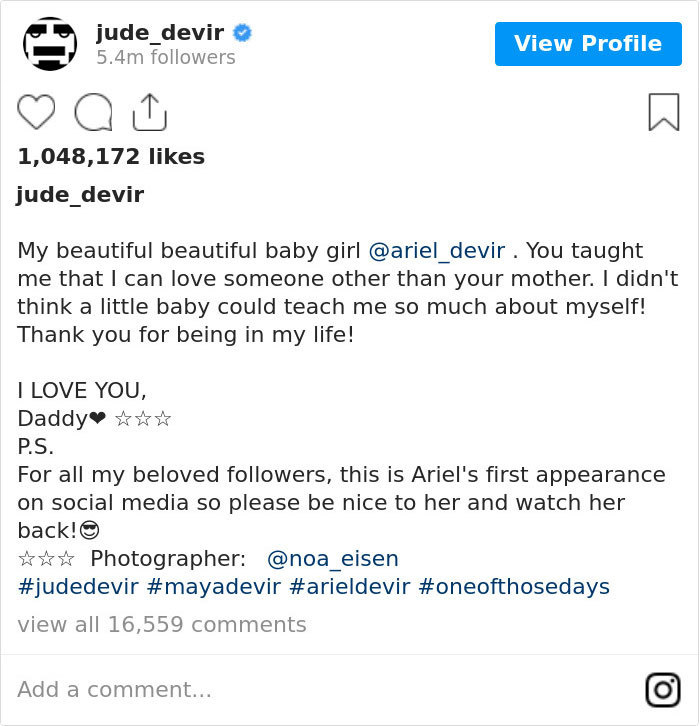 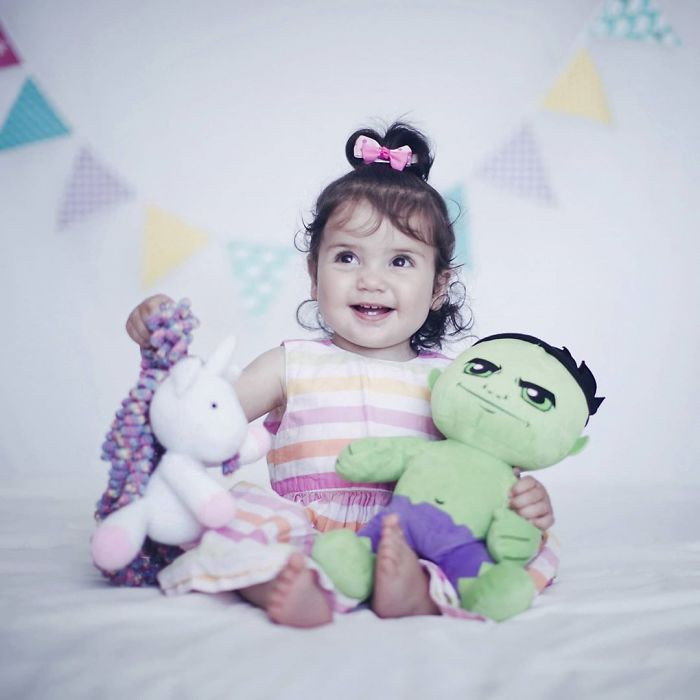 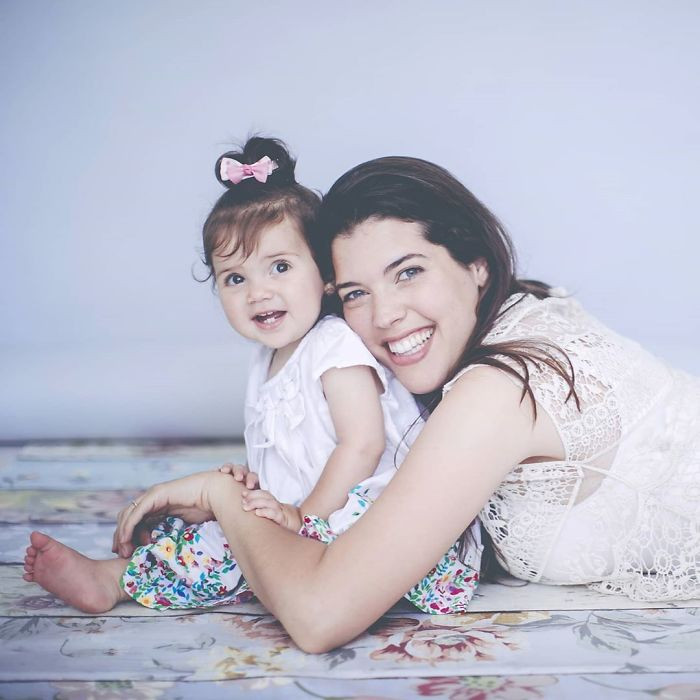 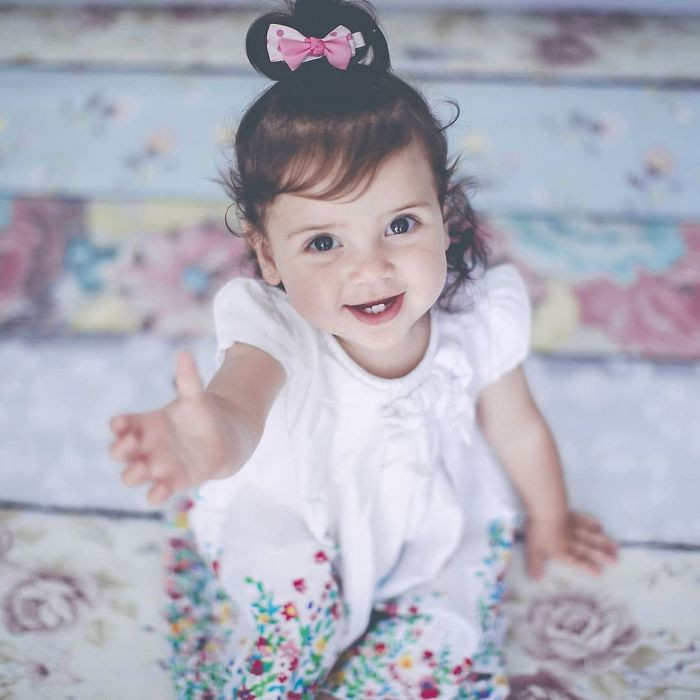 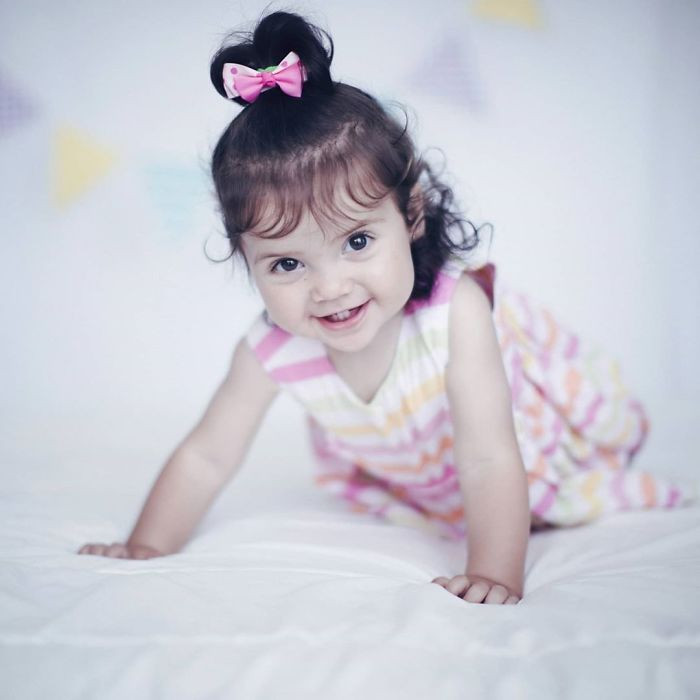 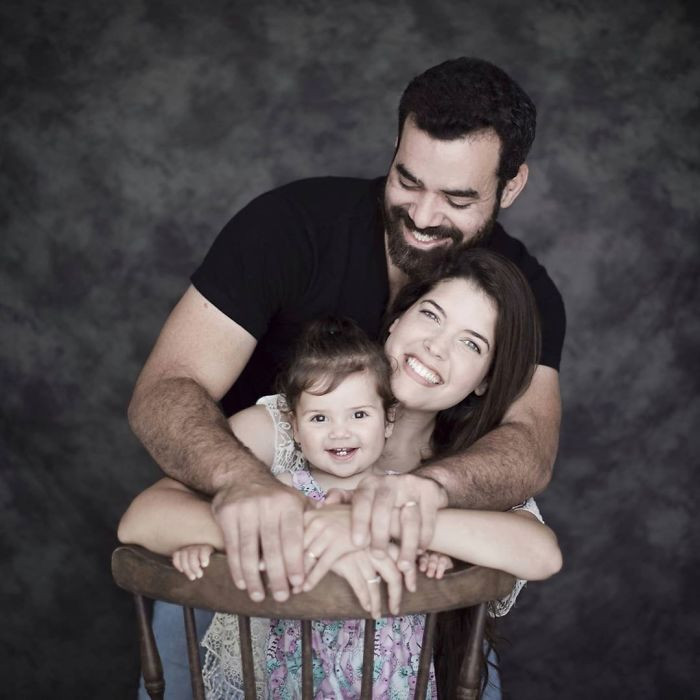 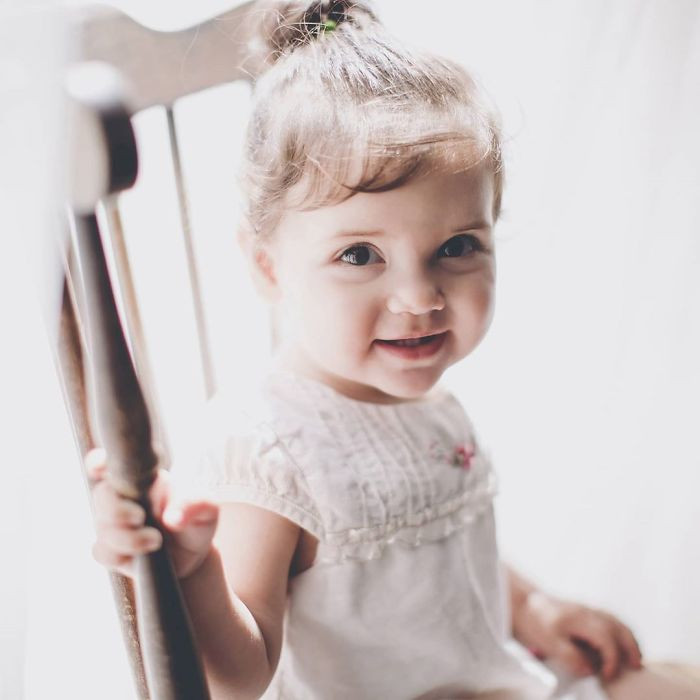 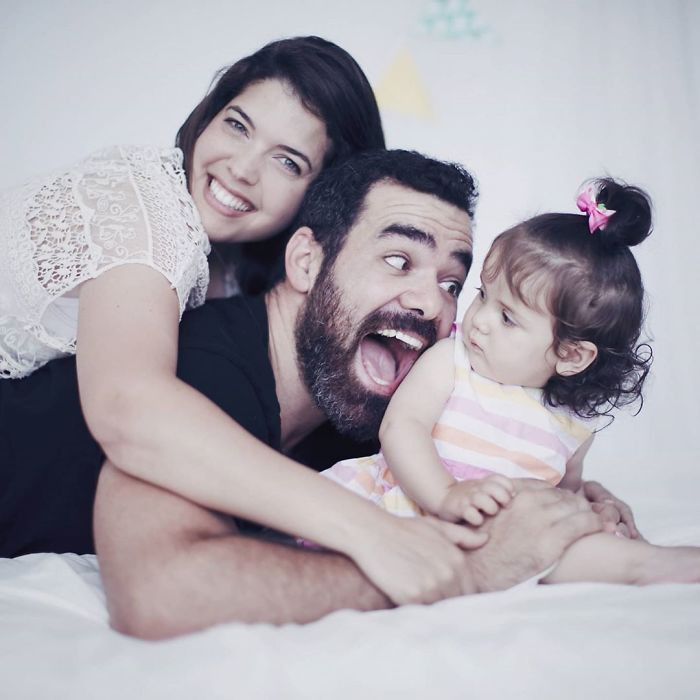 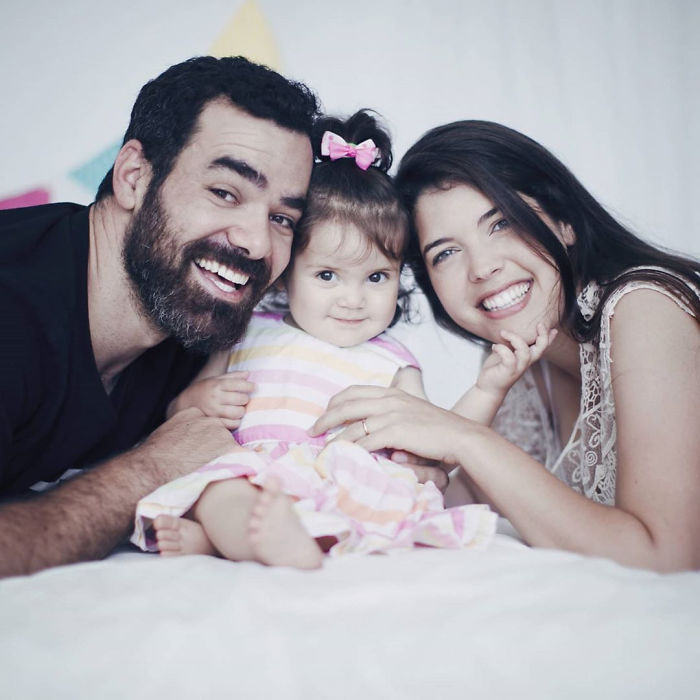 “We had been trying to conceive for about a year,” Yehuda says. “While doing so, we’ve realized that a family of our own is the biggest creation we can hope for.”

The artist believes the audience likes his and Maya’s cartoons because they can relate to the couple. “Readers see their life […] and feel that they are not alone… There are other people somewhere in the world who are just like them, who experience ups and downs in their relationships [as well], and it gives [them] a sense of relevance.”

It looks like Ariel will only fortify the relationship between this beautiful family and their fans.

Ariel has already appeared in her parents’ illustrations. 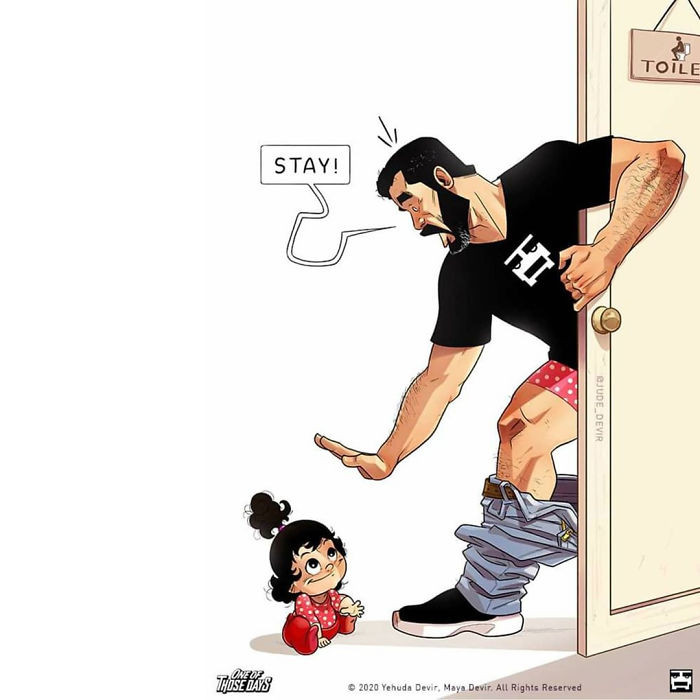 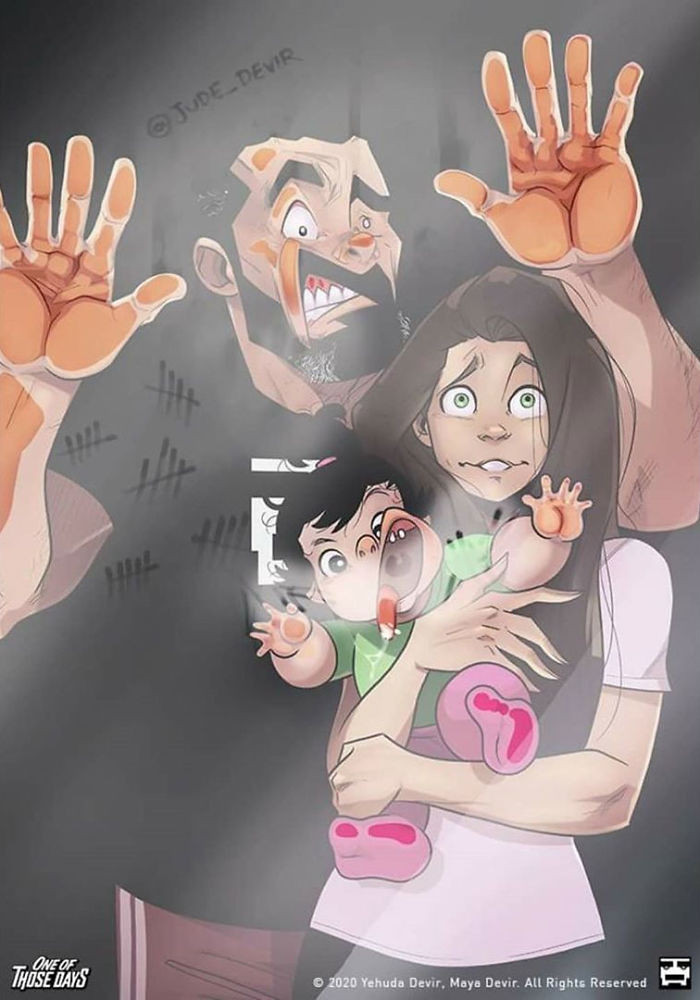 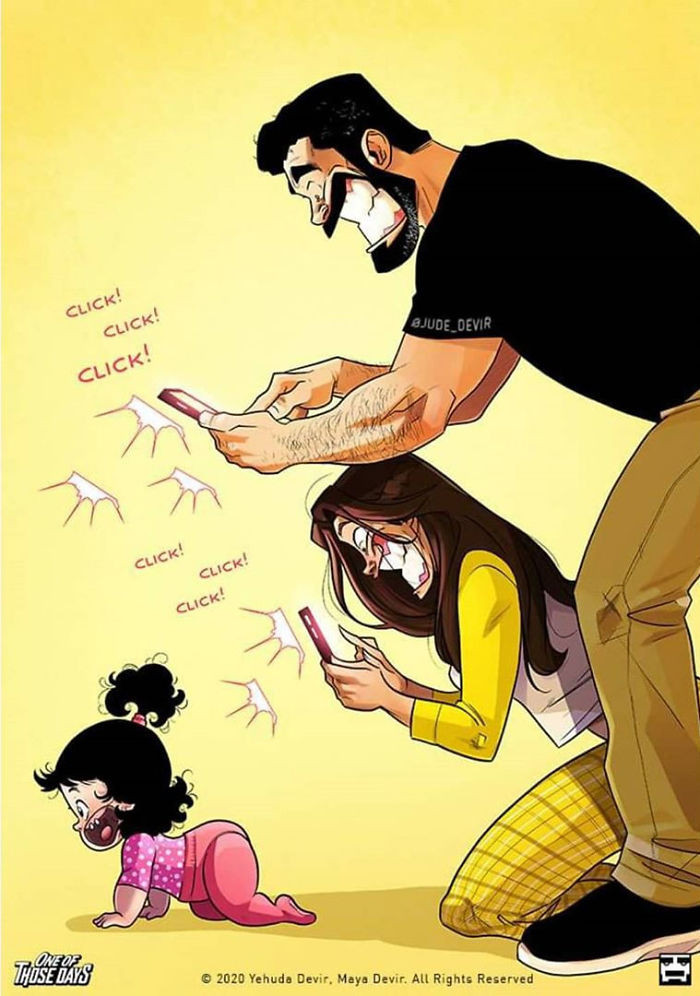 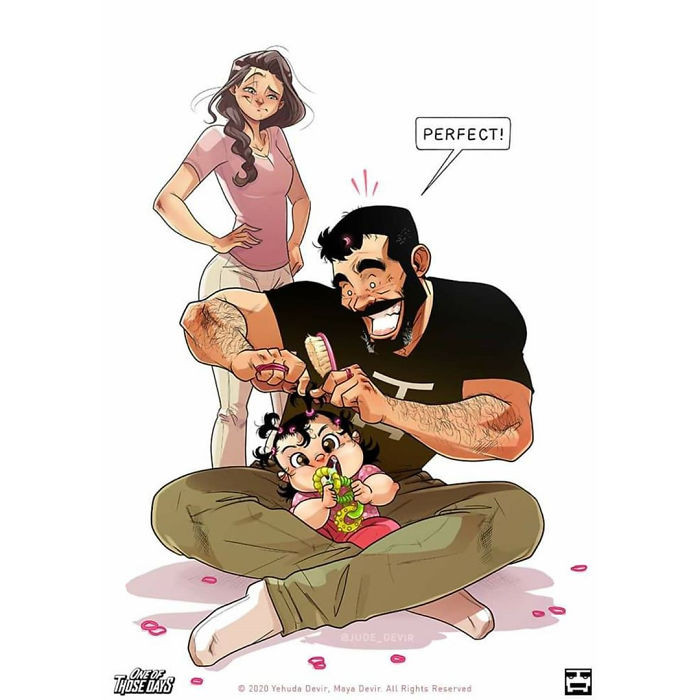 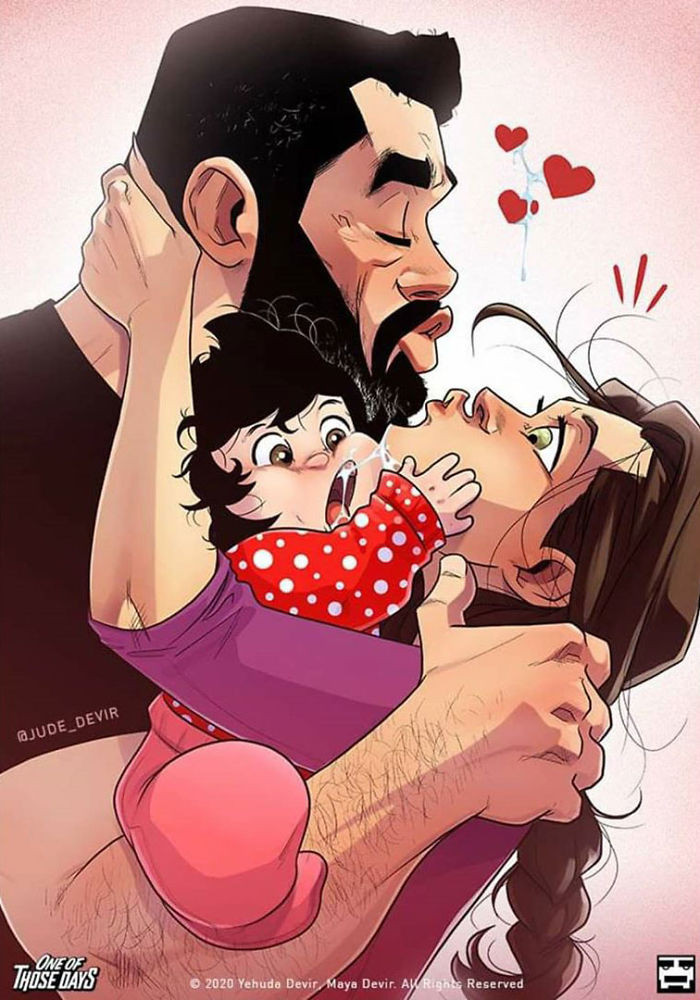