Laura Bushaw lives in Illinois where she enjoys the company of some pretty spectacular cats and perhaps in her free time she creates art. Among the art she has created in her free time for over 13 years includes an interesting take on Disney Princesses.

Disney fans love re-creating their favorite Disney characters in various, interesting styles and if they don't have the skills to create then, like us, they're gushing over someone else's sincerest efforts. Seeing our favorite Disney characters like Cinderella and Sleeping Beauty re-created time and time again never gets old, just like Disney in general never gets old, because it's a valuable component to our desire and ability to relive everything we love about Disney over and over again.

Laura's illustrations tell a story of a particular sense of style and since that comes across so easily in her interesting illustrations, it's easy to appreciate her versions of Disney Princesses as well. It's also genuinely interesting to see how Laura has combined different artistic formats into one, often imposing an illustration over a photograph to breathe new life into her own unique designs!

From newer princesses to the absolute classics, Laura has re-created several Disney characters, some more than once, and we're highly invested in this unique take. 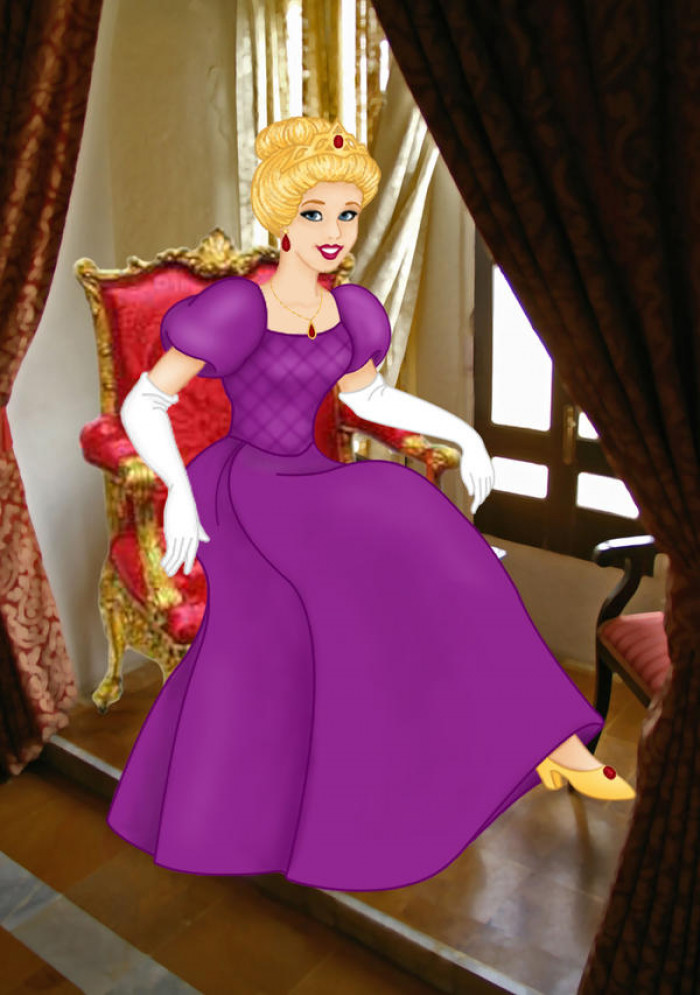 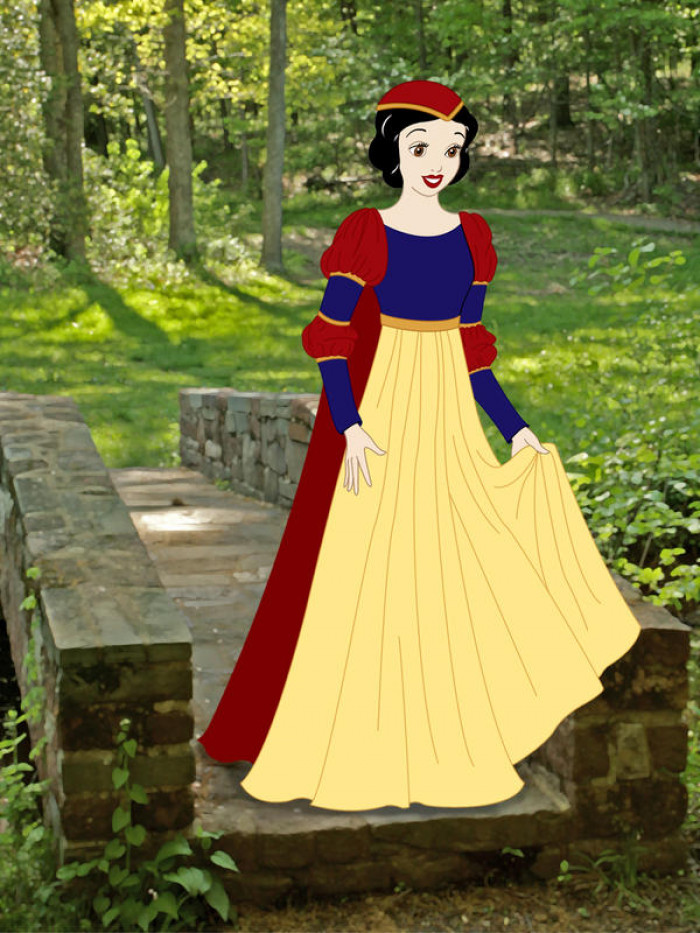 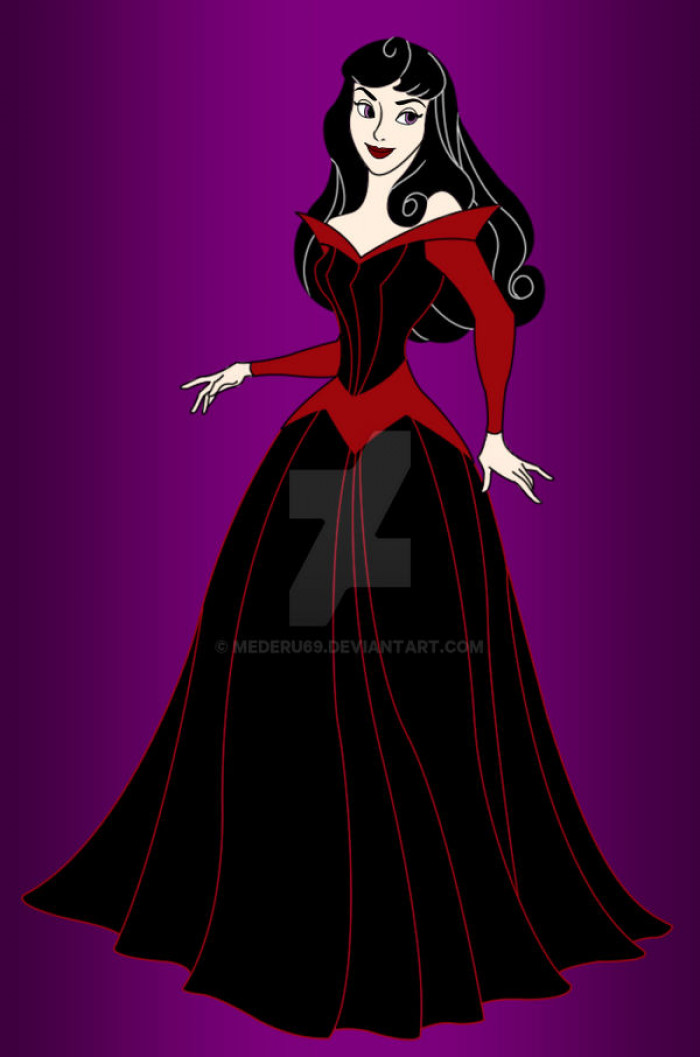 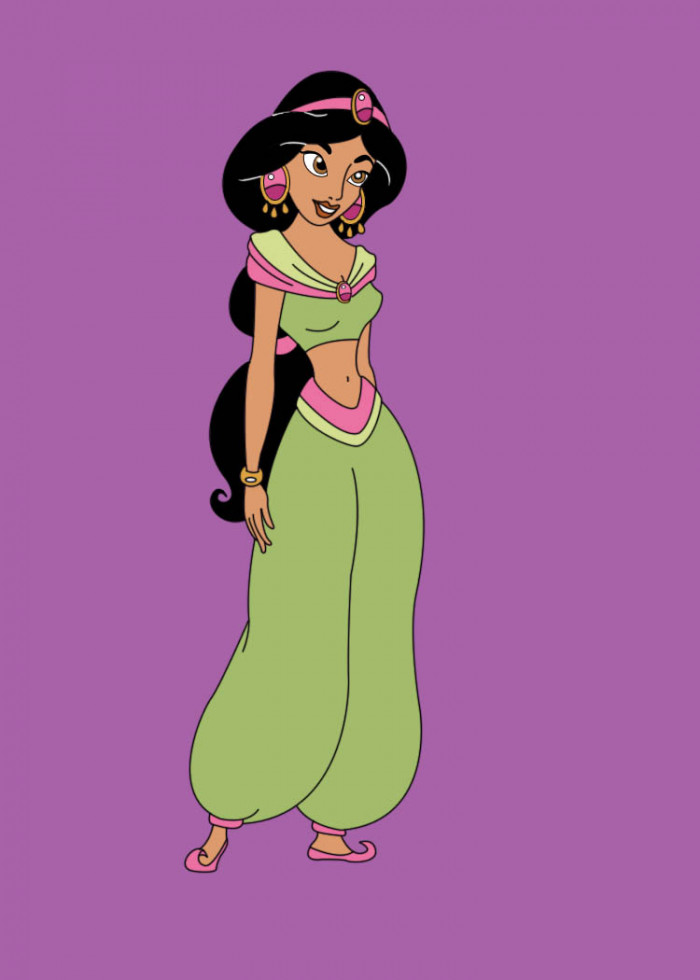 Sometimes one of the coolest and most interesting aspects of Disney fan art can be as simple as seeing Disney characters we know and love re-designed in different colors. Other times, what we love to see in Disney fan art is exotic designs that merely bring iconic elements classically associated with each different Princess.

For example, it's easy to associate vibrant yellow and royal blue with Snow White, as well as apples! Or the stark contrast of a classic pink and blue, with speckles of gold for Aurora and not to mention the color combo of red, green, and purple for Ariel.

Any time a Disney character is re-created by an artist, the possibilities are truly endless and that's something that brings Disney fans back to Disney fan art indefinitely... you never know what you might get! 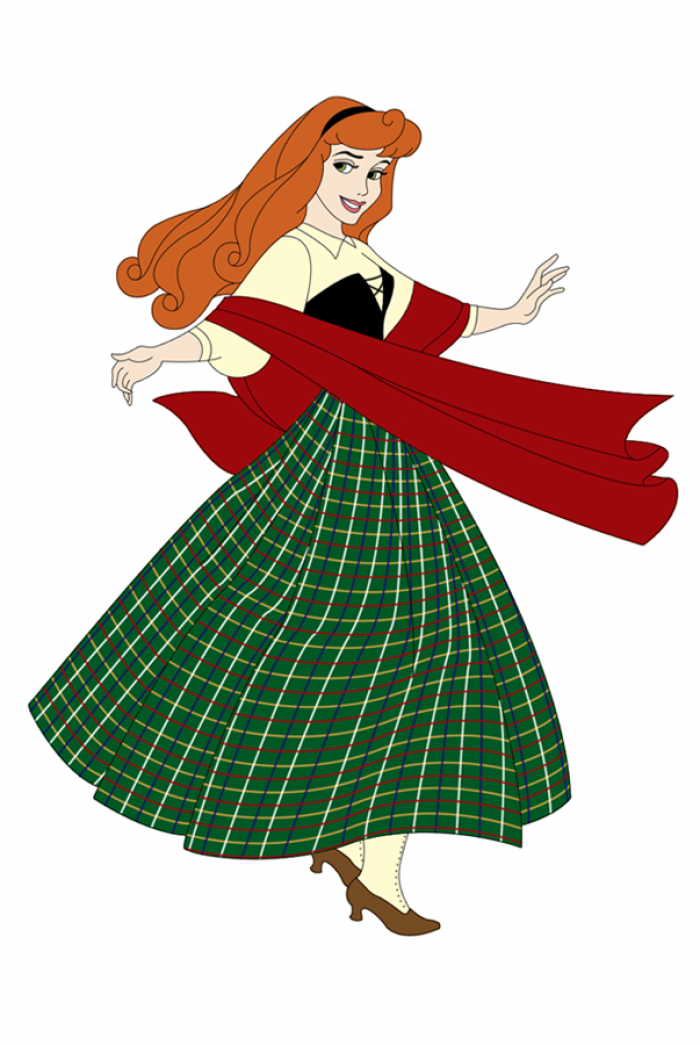 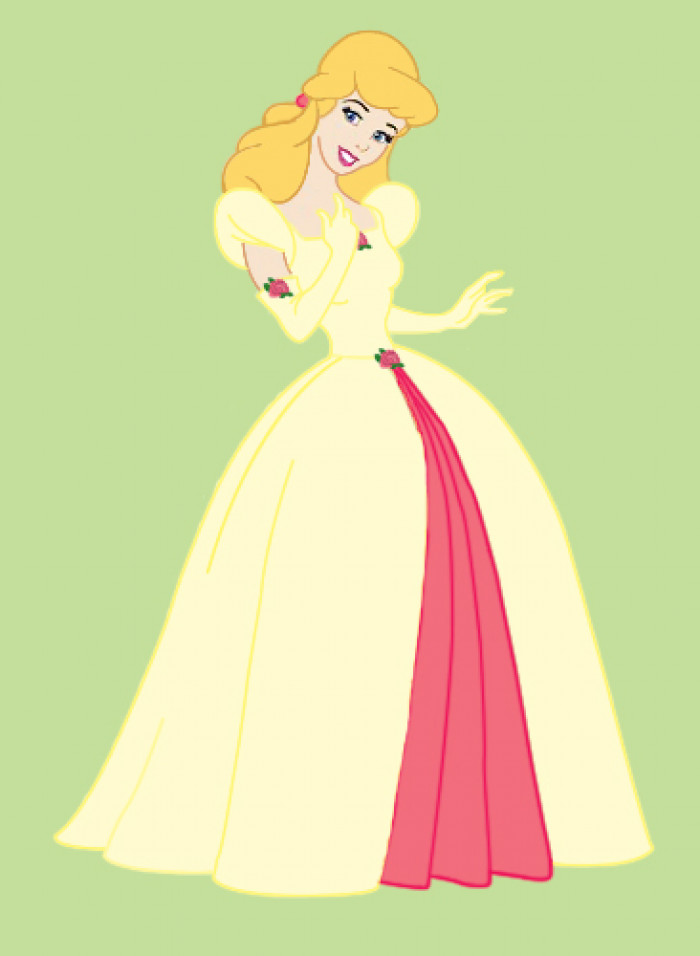 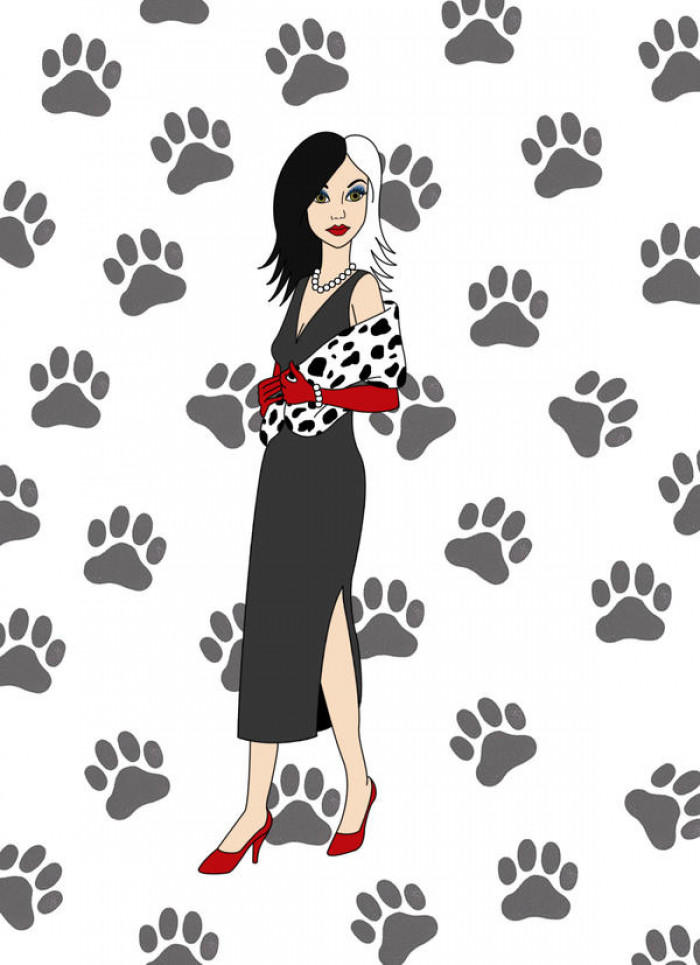 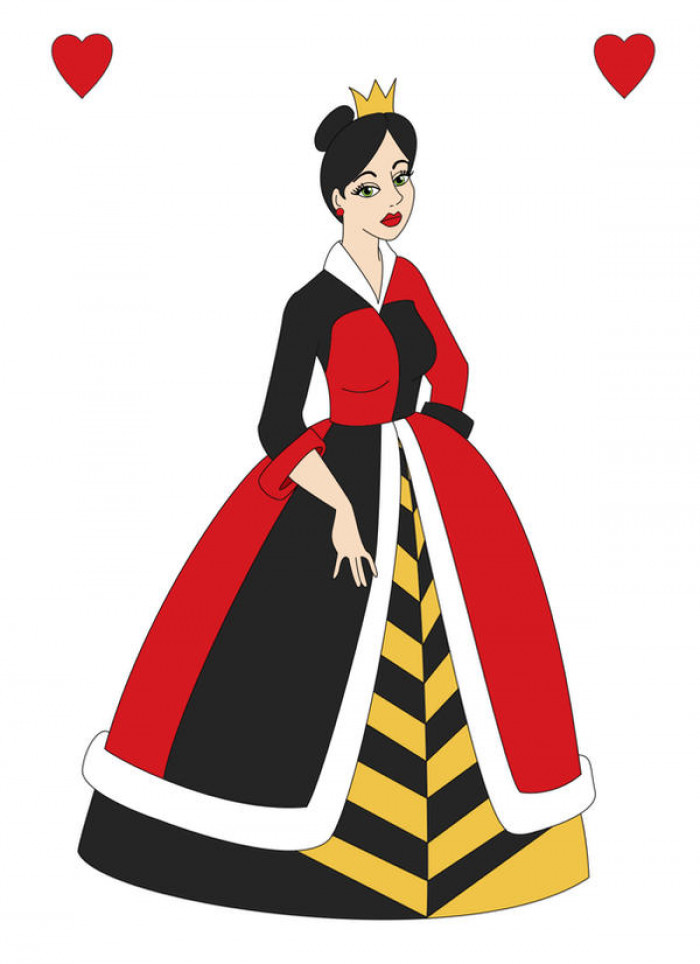 Another trend that's become increasingly popular among Disney fan artists is re-creating Disney Villains. As Disney fans grow up they can often find new meaning to the interesting ways that Disney tells stories, includes stories that have already been re-envisioned from original and older fairy tales like Snow White and the Seven Dwarfs, Cinderella, and Tangled.

In fact, some Disney villains are probably just as popular as Disney Princesses and Heroes. You'll find no shortage of fans who love creating fan art of Hades from Hercules, Cruela De Vil, The Evil Queen, and Maleficent.

When Disney began making live-action movies featuring the back stories of Disney villains, that probably helped propel the fandom in the direction of appreciating villains a little more, too. 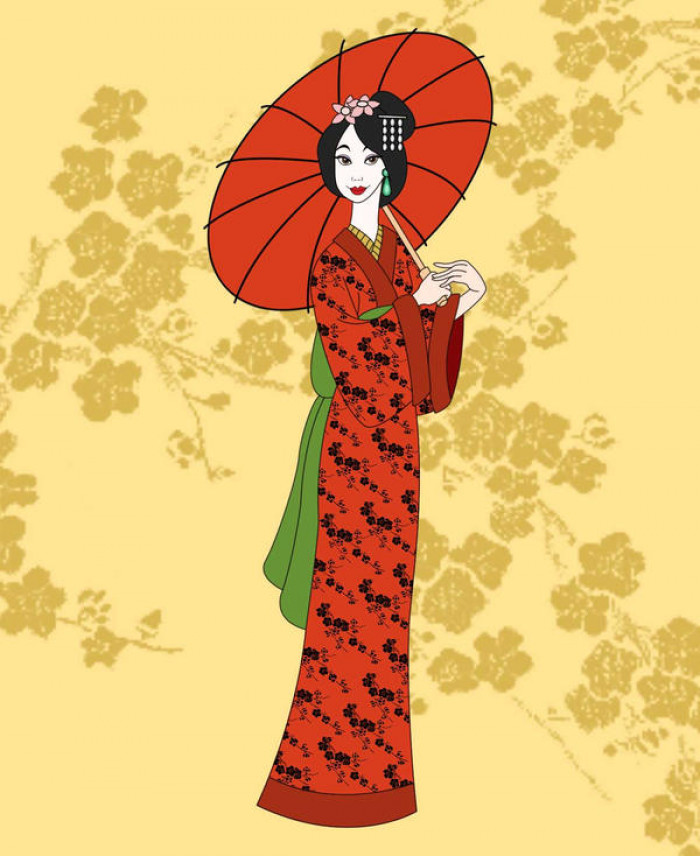 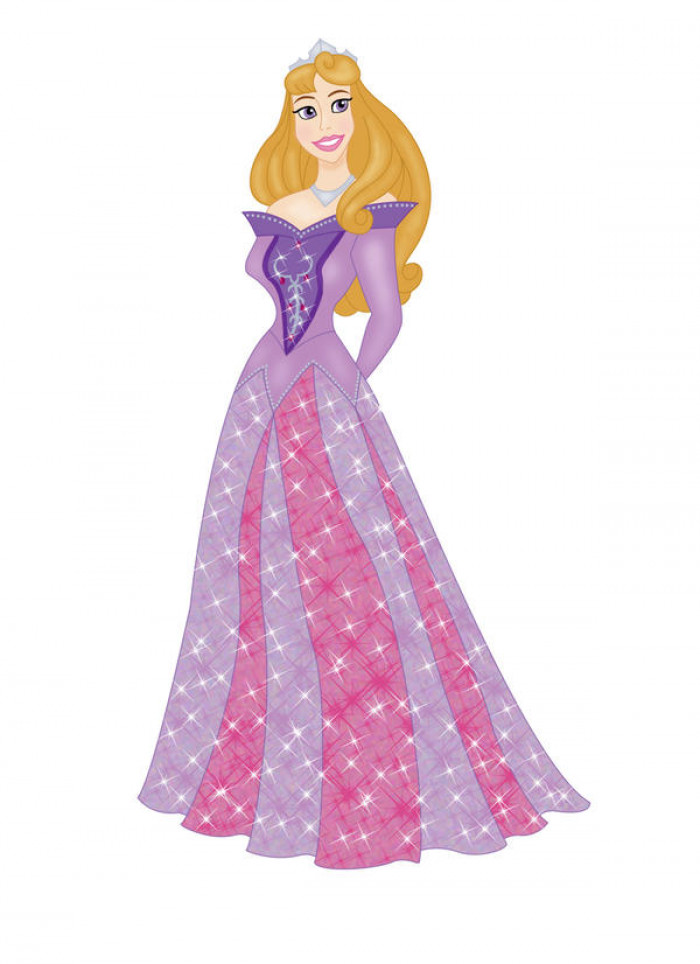 11. Snow White in the Woods 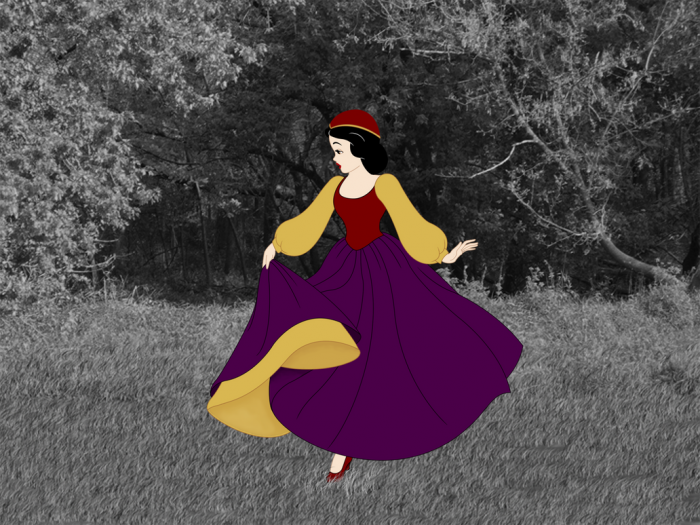 The artist has dabbled in a plethora of artistic formats including creating jewelry, cross-stitch, and photography. Some of her work is utterly impossible to ignore, check out a few more pieces she's shared with the world. 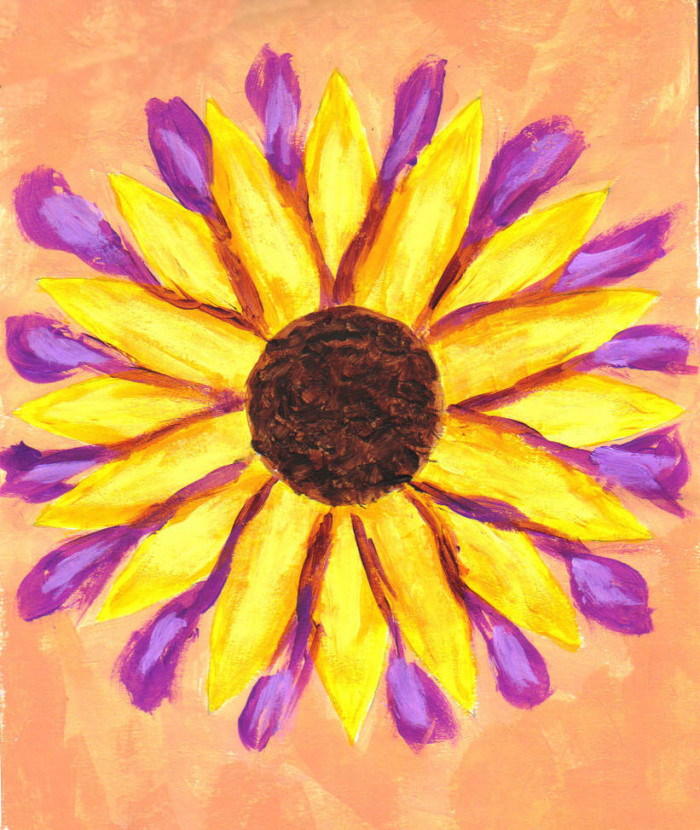 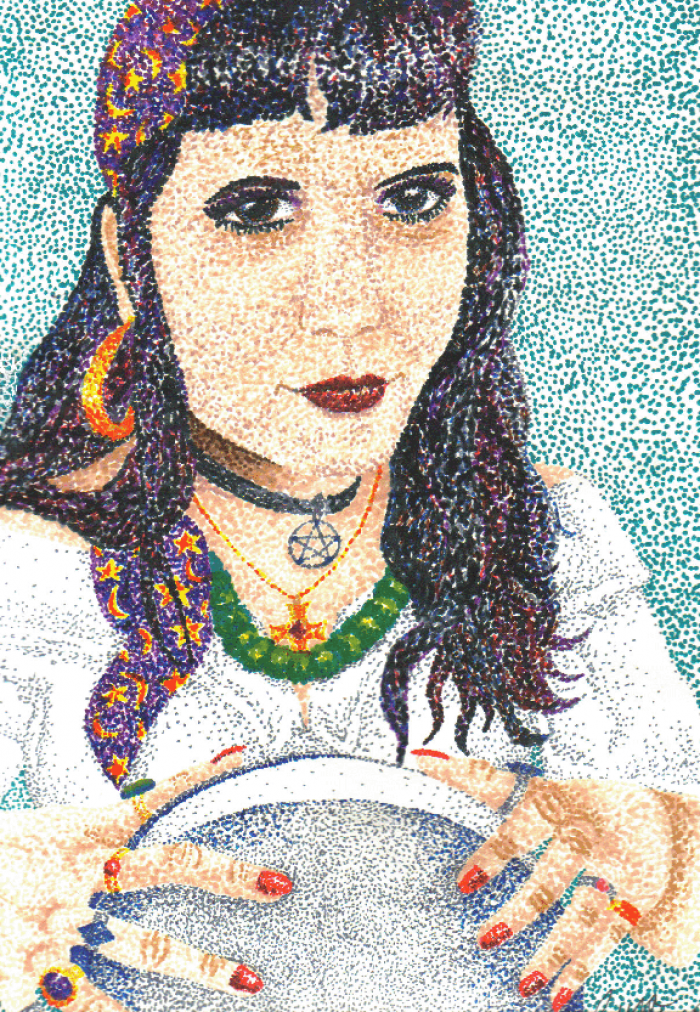 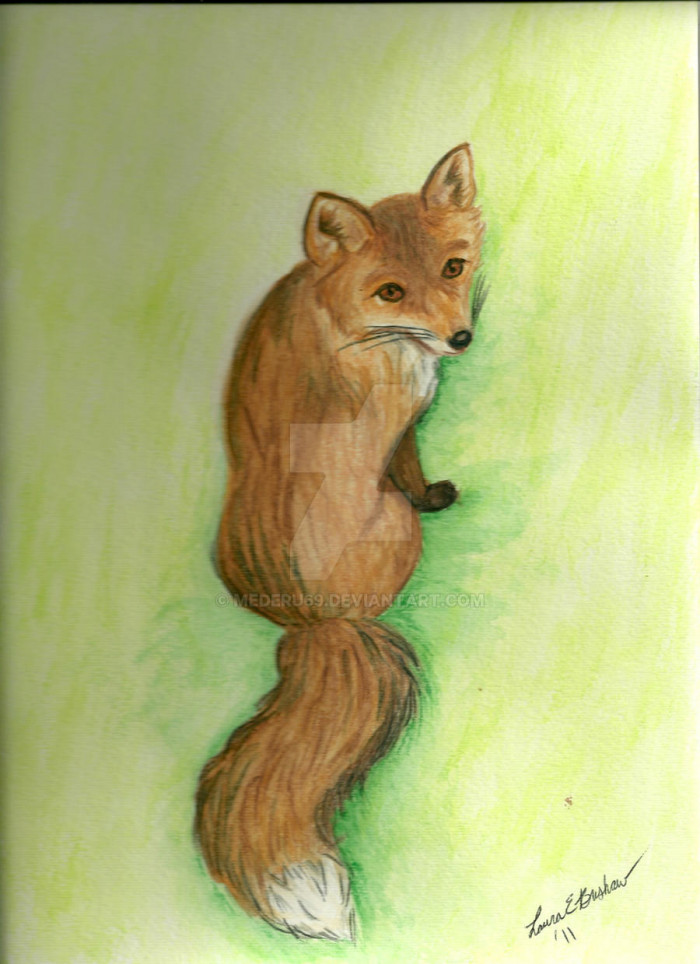 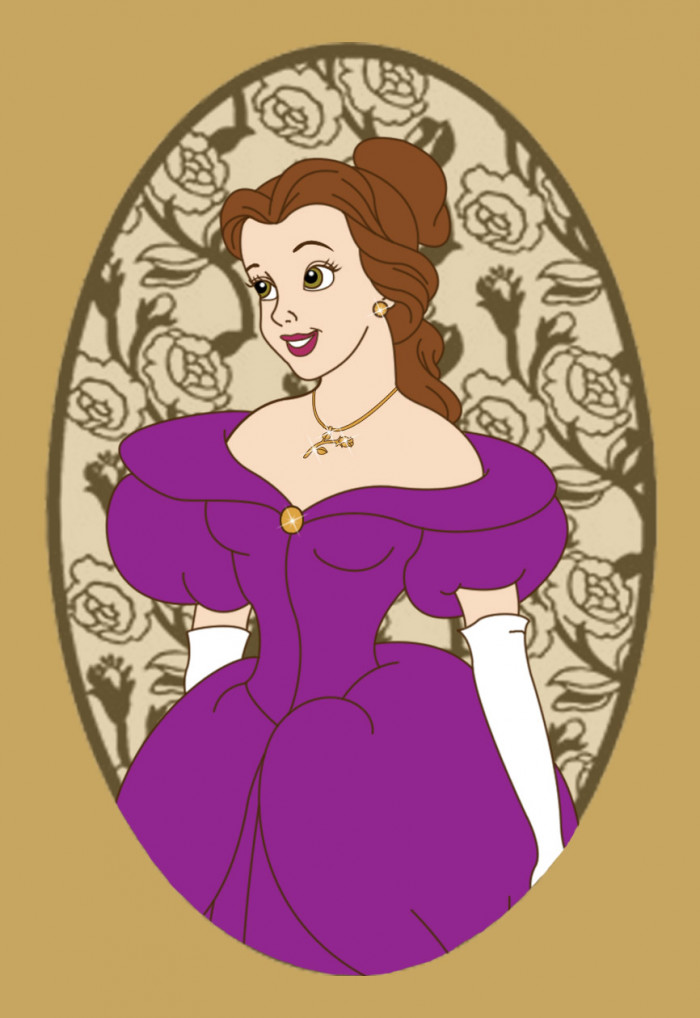 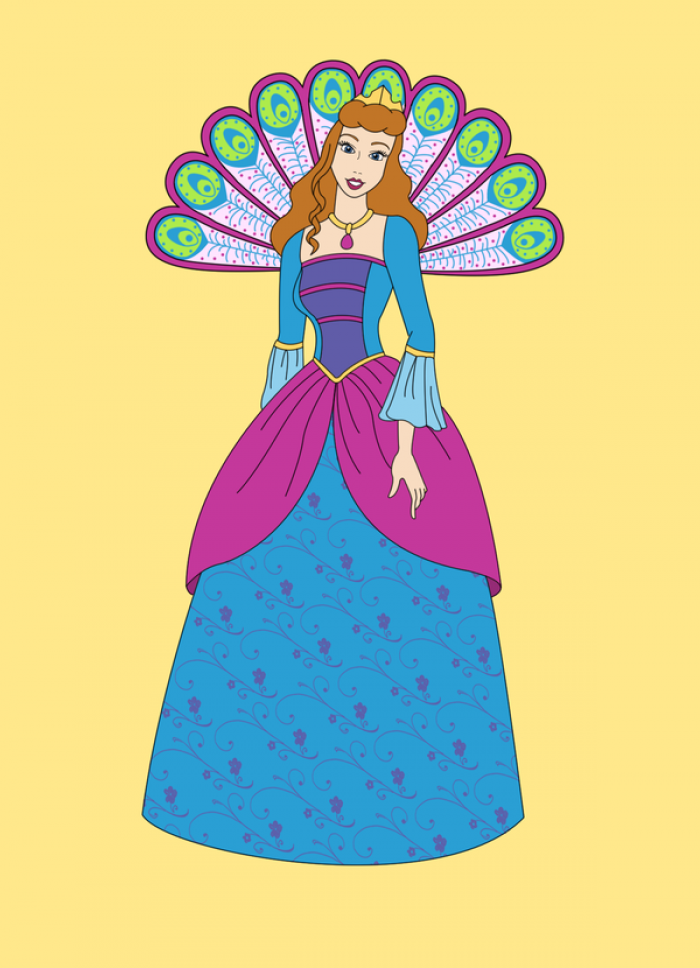 Whether or not Laura continues to create art under her online moniker of "mederu69" or puts her illustration days behind her, it's not going to stop us from appreciating her own take on these iconic Disney characters. We can't think of anything we enjoy more than the Disney fan art continuing to be created from all over the world, and can't wait to see what ends up in our lap next.